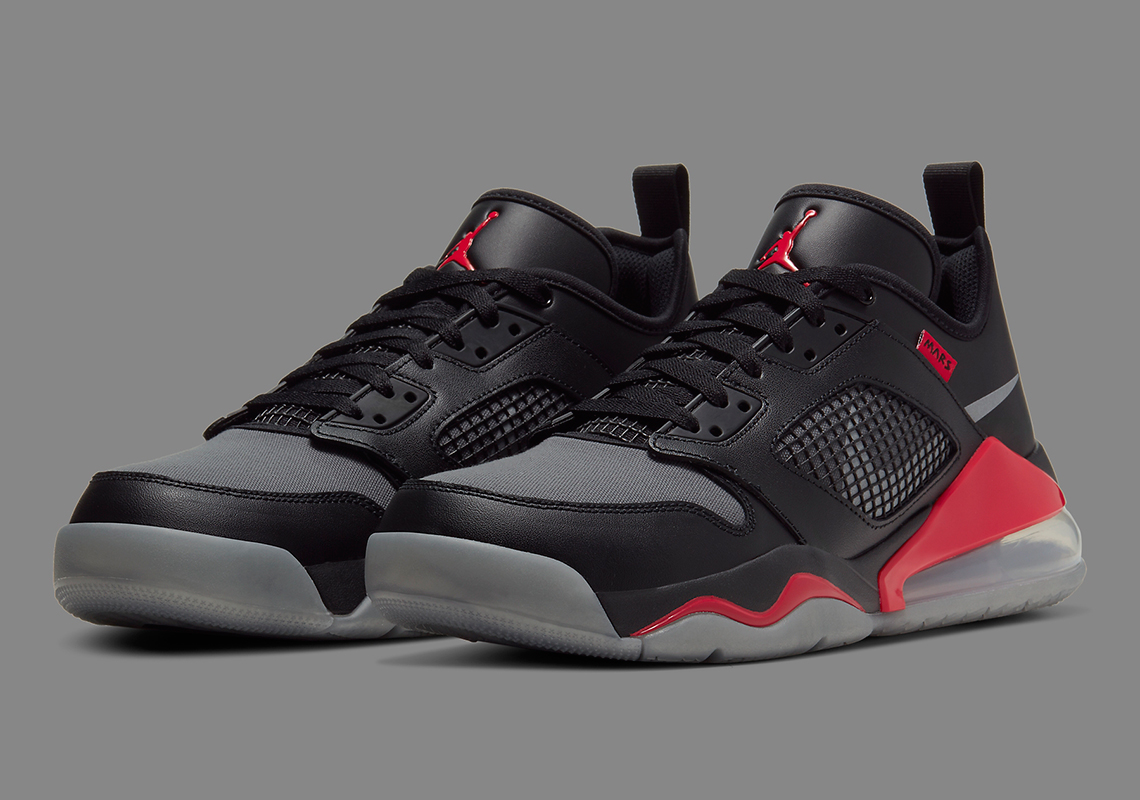 The Jordan Mars 270 Debuts As A Low-Top

Following its short run of European-themed renditions reflective of France’s flag colors and London’s gloomy climate conditions, Beaverton’s Jordan Mars 270 silhouette is emerging at the start of the month with a new look. For the first time ever, the model is being chopped down to a low-cut format, which now makes the recognizable heel piece adopted from the Air Jordan 6 to be traded out for a standard heel tab. Other constructional differences, at least for this debut colorway, are made towards the toe box as a rough-textured canvas swaps out its traditional perforations. Air Jordan 4 “Bred” inspired palettes are surely translated here as a majority of the real estate is left in black, while accompanying accents are distributed amongst its midsoles, Swooshes, and tongue branding with greys and Bulls-style red. You can expect these to release on Nike.com alongside a “Thunder”-inspired colorways in the coming weeks, so peep more detailed images here below while you wait for them to drop. 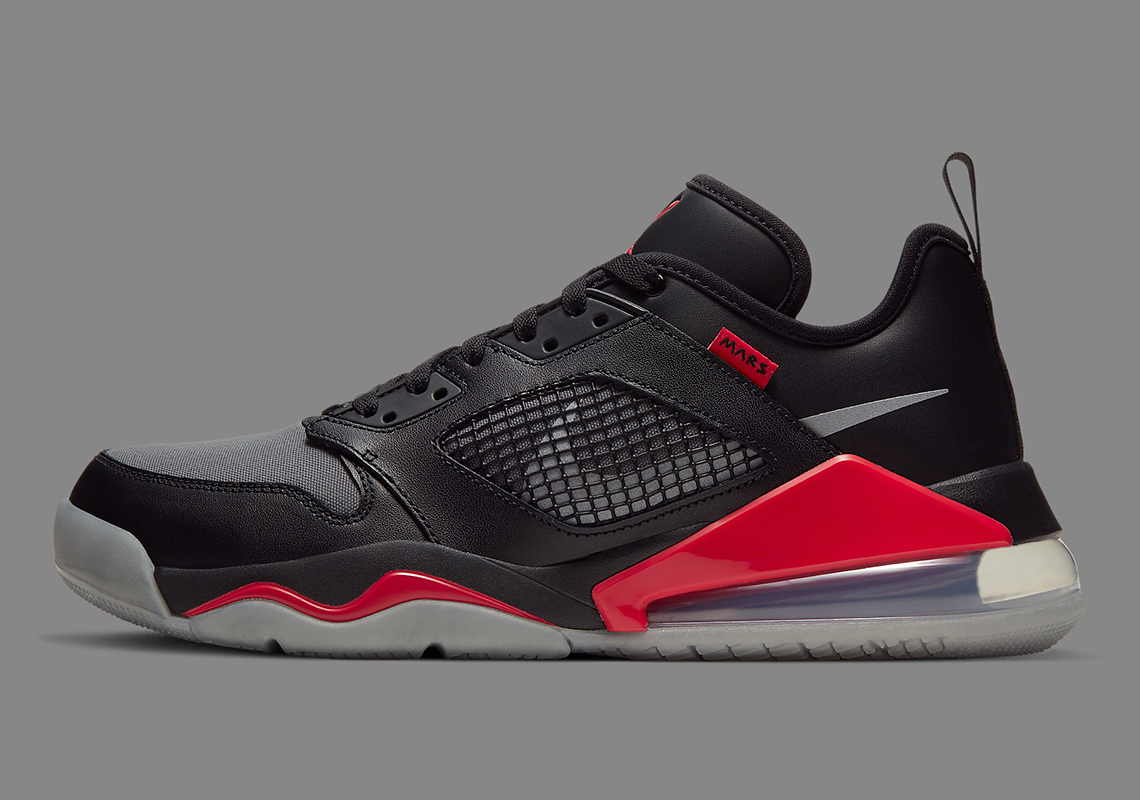 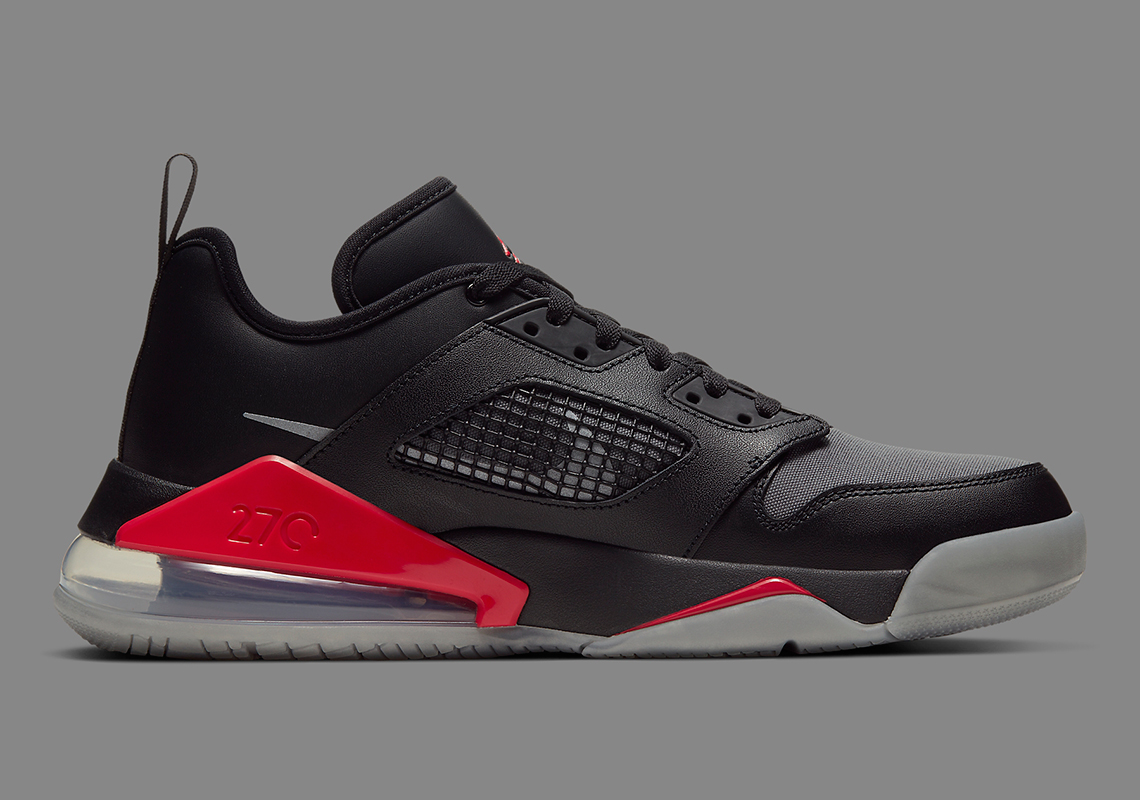 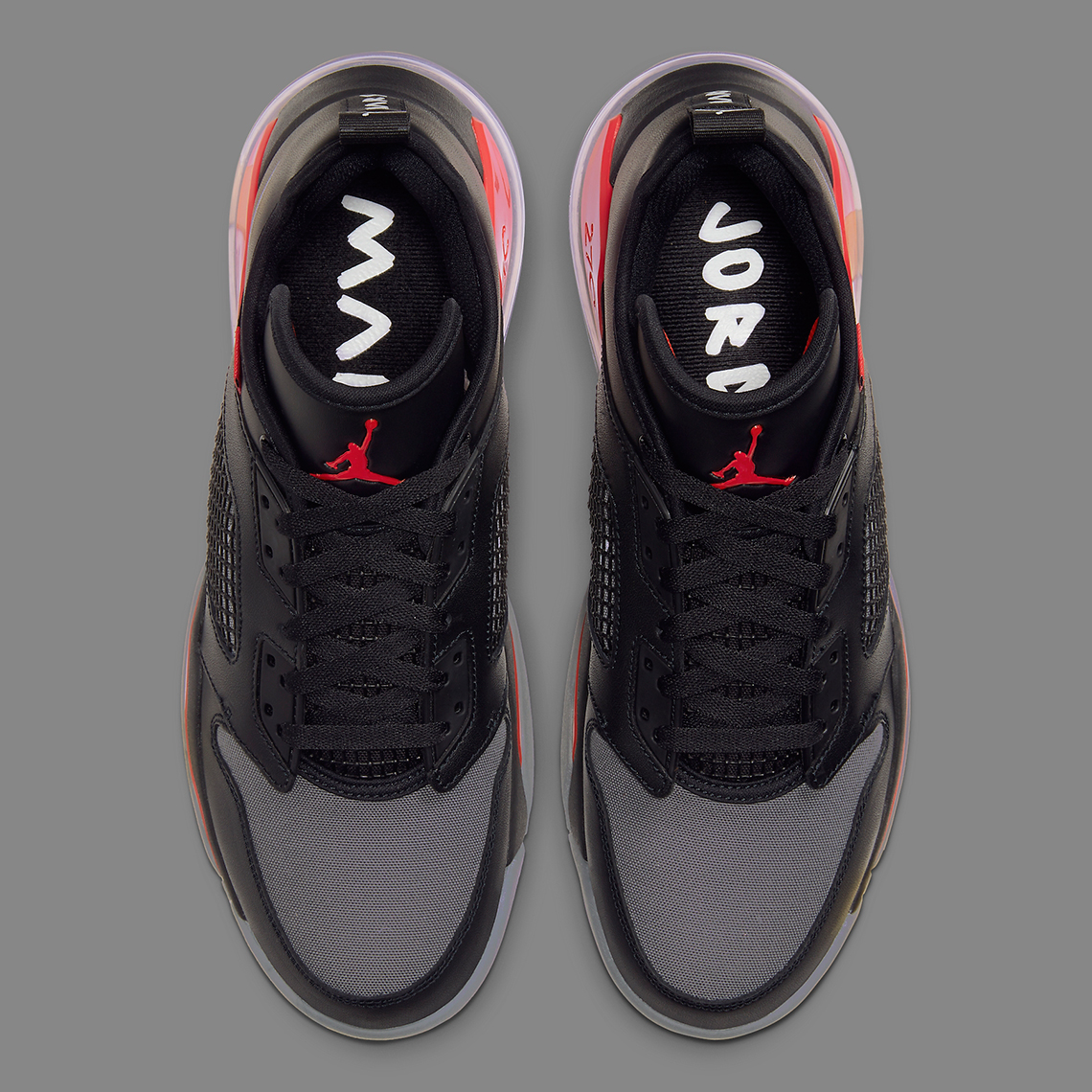 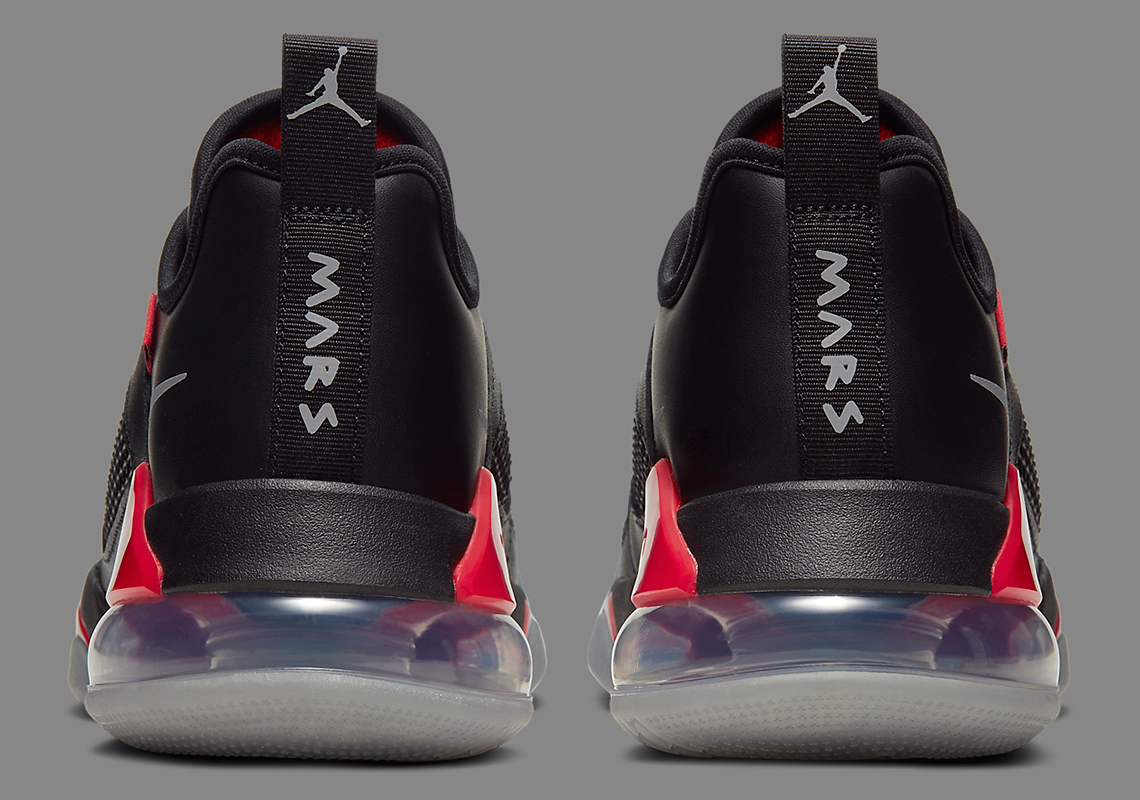 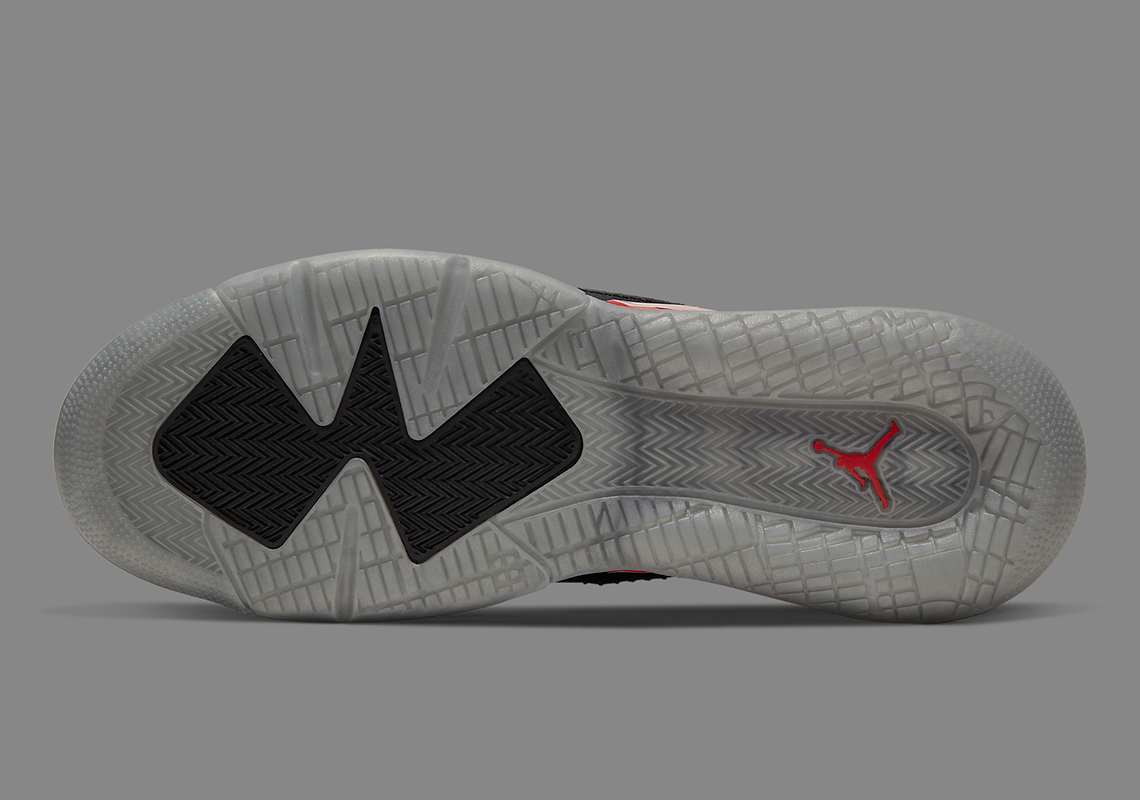