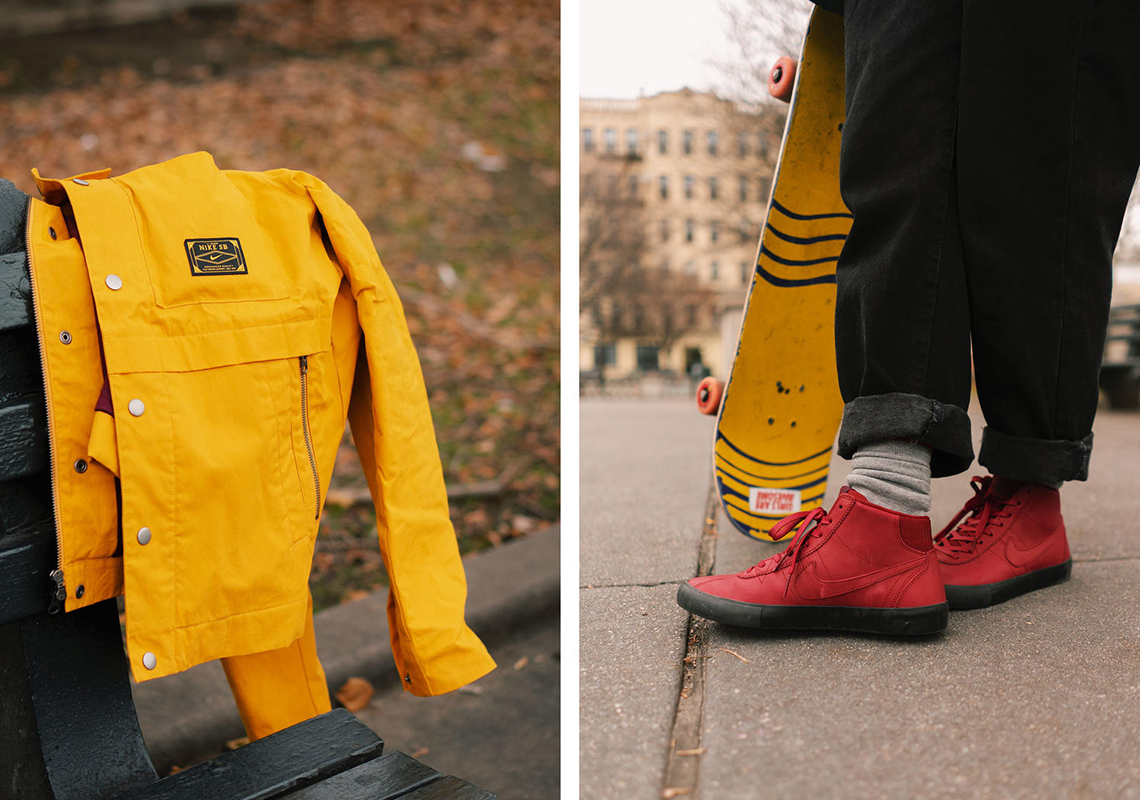 A champion of the LGBTQ+ community and founder of the progressive New York City Skate Project, Leo Baker has effectively carved their spot in the world of skateboarding but only after years of being an outcast in a domain recognized for its non-conformist attitude. Out of their depth at competitions, trips, and the like, Baker found their career near non-existent after presenting themselves as masculine, though after daylighting as a full-time graphic designer and shooting street clips exhaustively, the skater found an audience inclusive of even Nike SB.

The closest to a collaboration yet, the brand proffers the creative their first Orange Label capsule, letting them curate both a series of apparel staples and two silhouettes: one a clean red-colored Bruin High and the other a mostly traditional take of the Janoski Slip, one of Baker’s all-time favorites. The latter, as the most straightforward in terms of design, leans exclusively on black for the palette, only accenting with a midnight blue subtly along the insole’s print. Adjacent, the retro high-top further defines the silhouette’s modern line-up with a dark cherry suede, dyeing everything from the laces, swoosh, lining, and overlays in the very same imposing shade; the tooling, however, opts for a dark black wrap all across.

Rounded off by plain long-sleeve tees, a neutral henley, yellow coaches jackets, and more, the collection is set for a small run across speciality skate shops come March 7th.

In other news, the Nike Terra Kiger expands the brand’s range of trail runners. 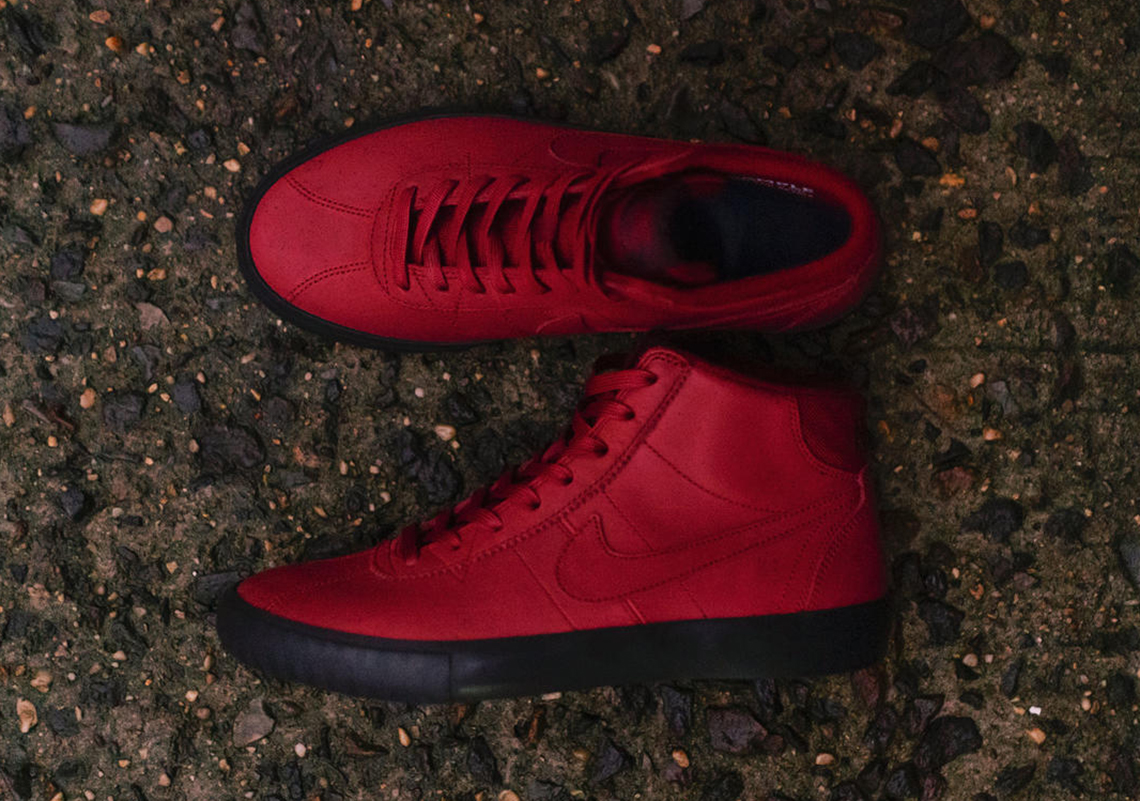 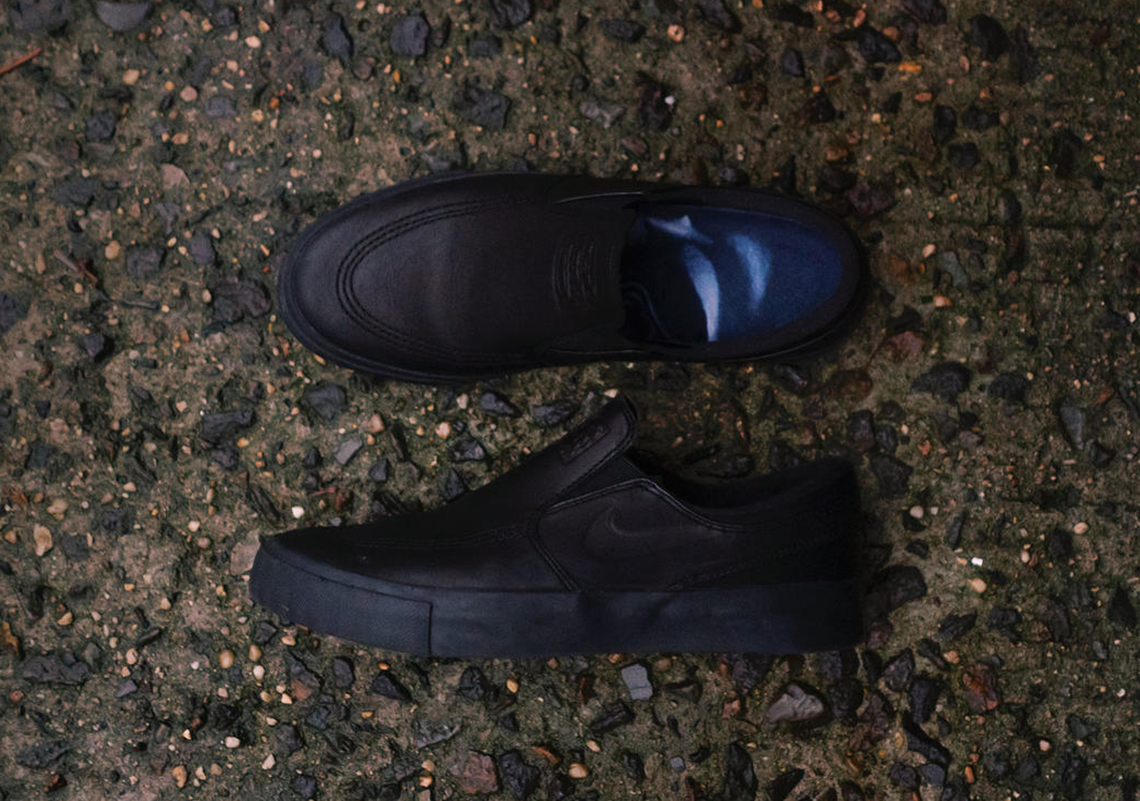 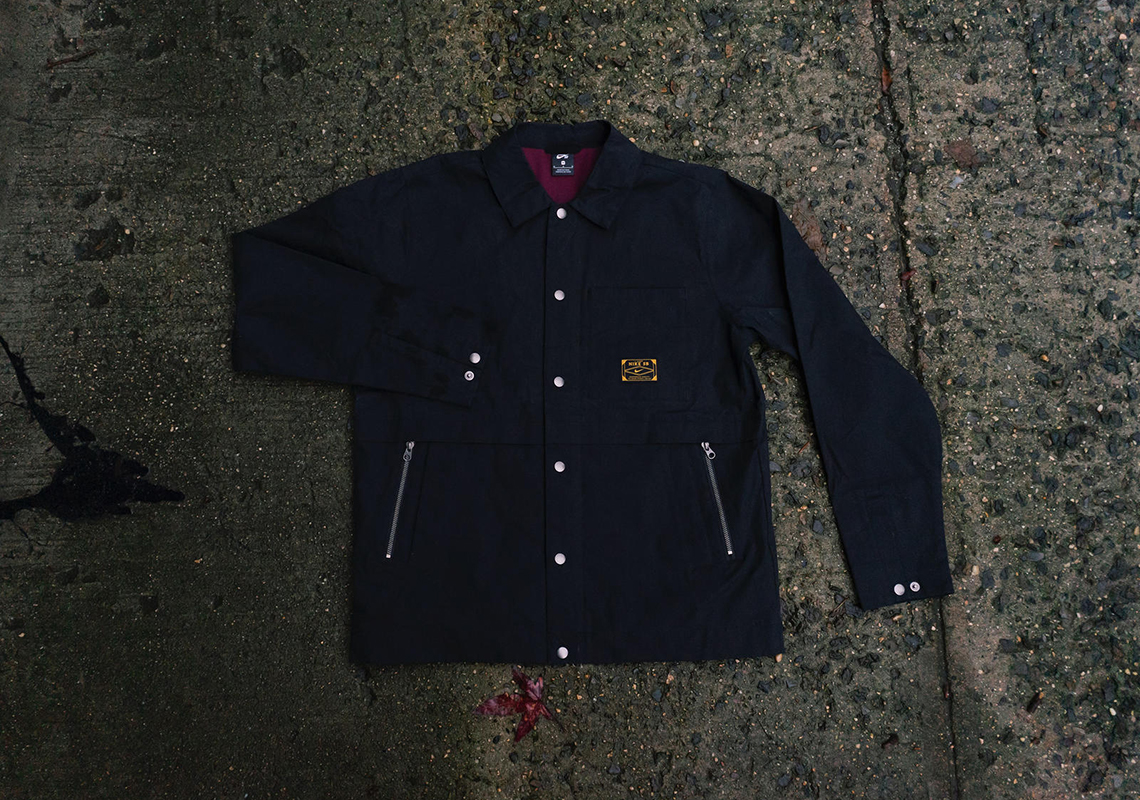 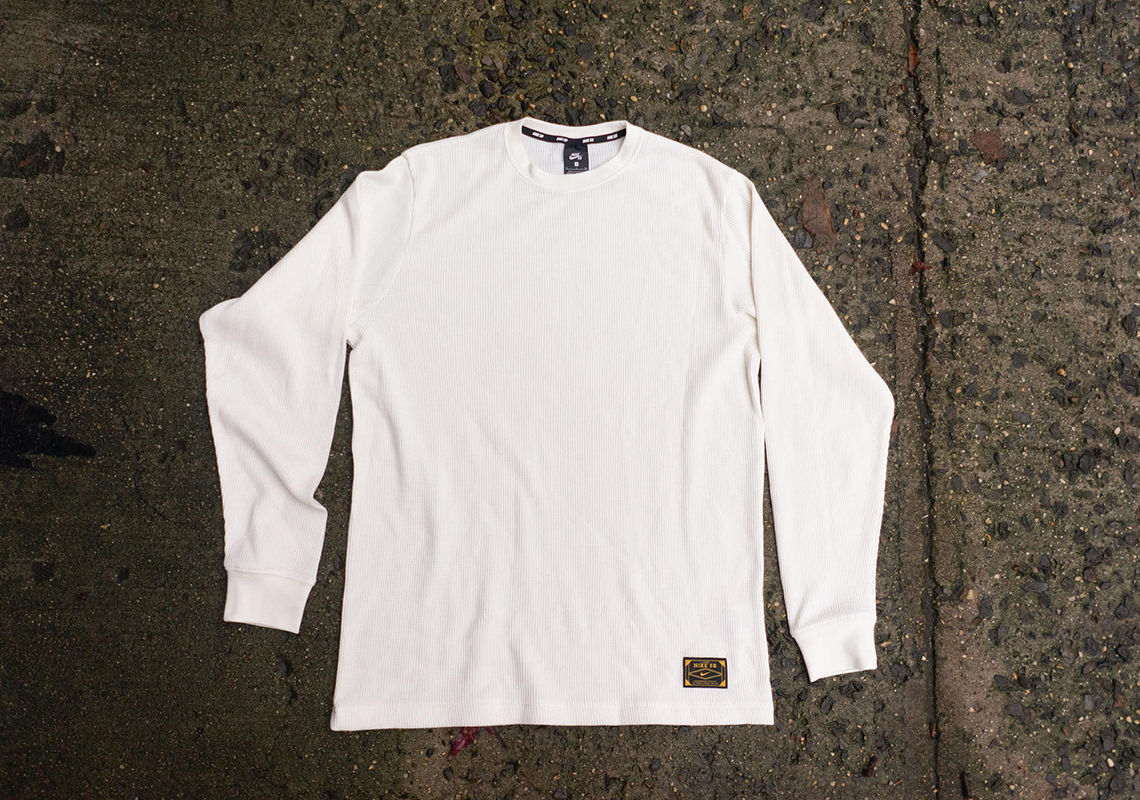 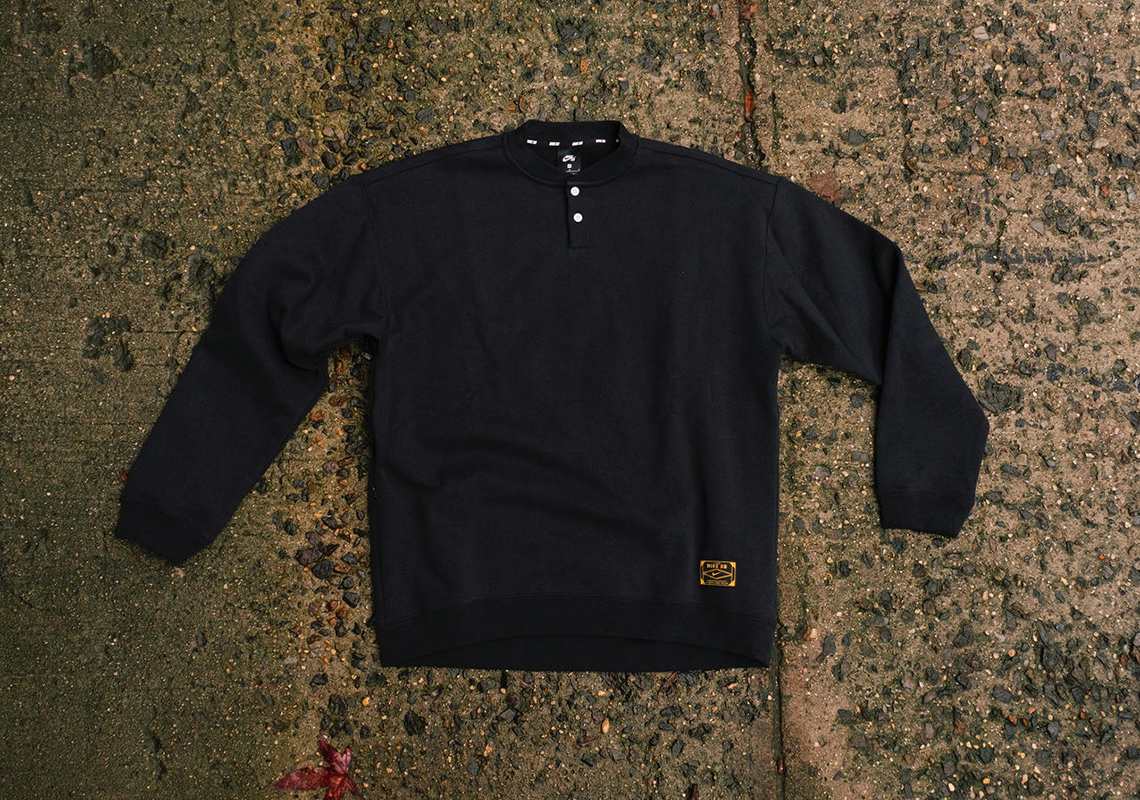