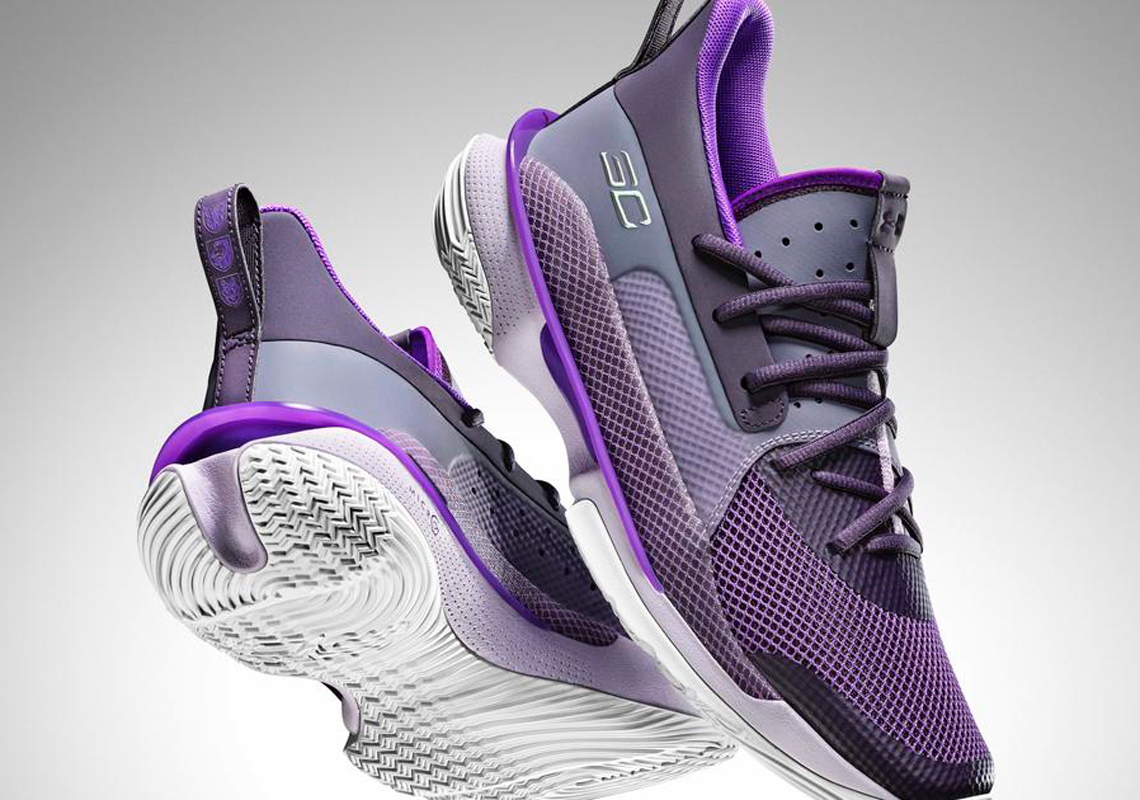 Never hesitant to publicly support the beliefs he holds close, Steph Curry and Under Armour are celebrating International Women’s Day with the UA Curry 7. As a proud girl dad and champion for women, Curry has used his partnership with Under Armour as a platform of empowerment. Last year’s Curry 6 United We Win – co-designed by nine-year-old Riley Morrison – addressed the fact that basketball shoes are often only offered in boy’s sizes. This year’s IWD Curry 7 draws inspiration from actor Storm Reid’s Bamazing initiative.

Purple, a color that has symbolised justice and dignity among women advocacy initiatives since at least 1908, is featured predominantly on the Curry 7 “Bamazing.” Furthermore, Reid adds words of encouragement like “BTRUE” and “BBRAVE,” as well as her youth initiative’s logo, to the insoles. While impressive in its own right, the “Bamazing” colorway of Curry’s seventh signature sneaker is just one facet of his and Under Armour’s commitment to women: Their annual International Women’s Day investment in 2019 increased from one to four $30,000 scholarships in 2020 to young women in Oakland, California. The winners will be announced in an on-court presentation during the Golden State Warriors’ home game on March 7th.

Grab a closer look at the Curry 7 “Bamazing” here below and find pairs hitting a wide range of retailers on March 8th to coincide with International Women’s Day. 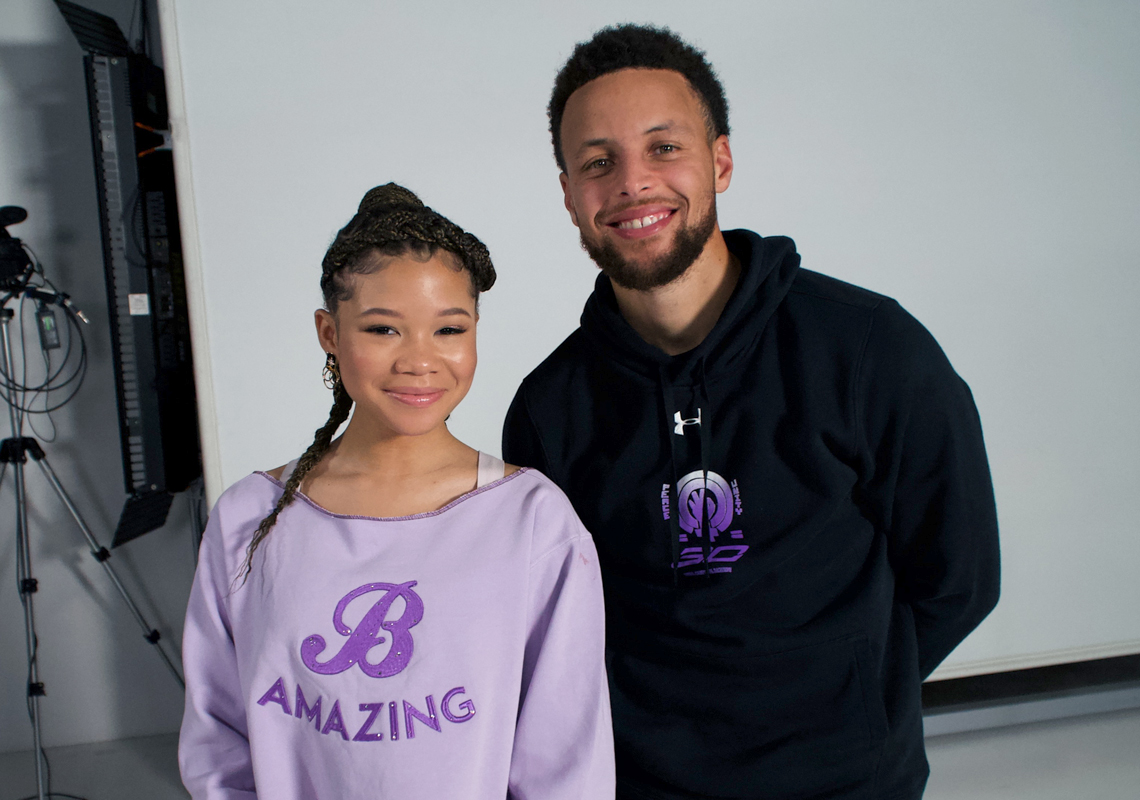 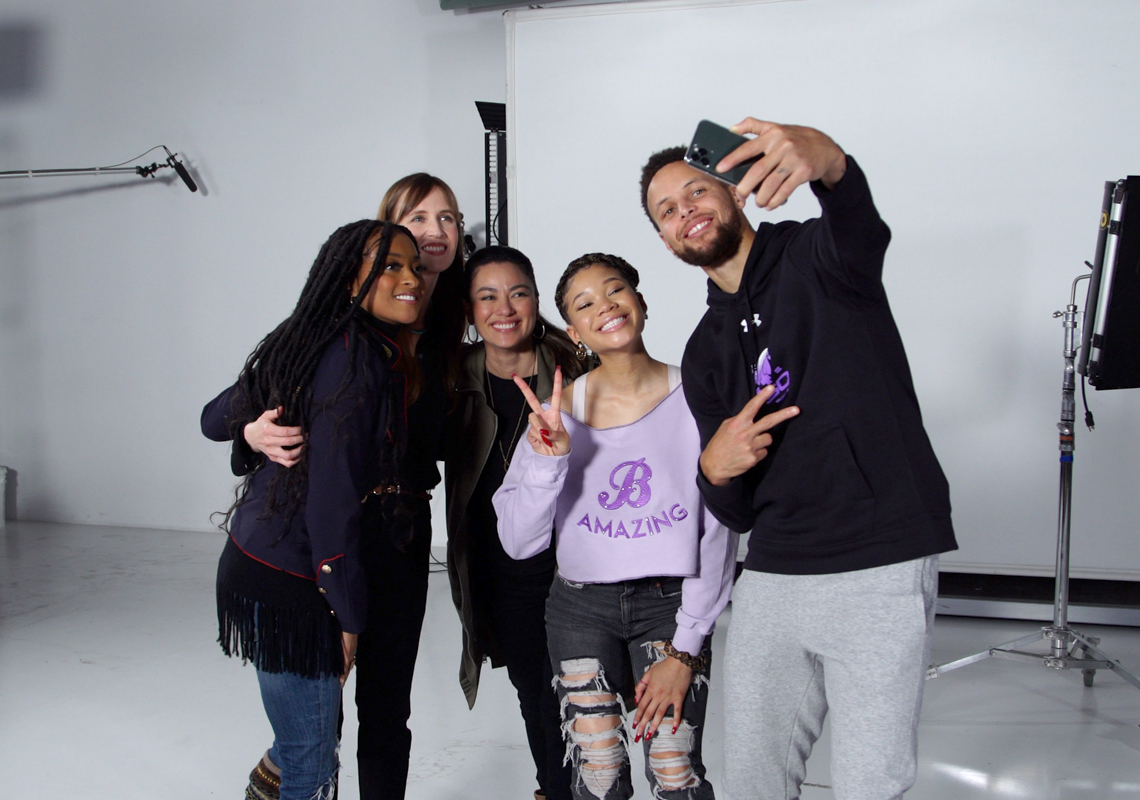 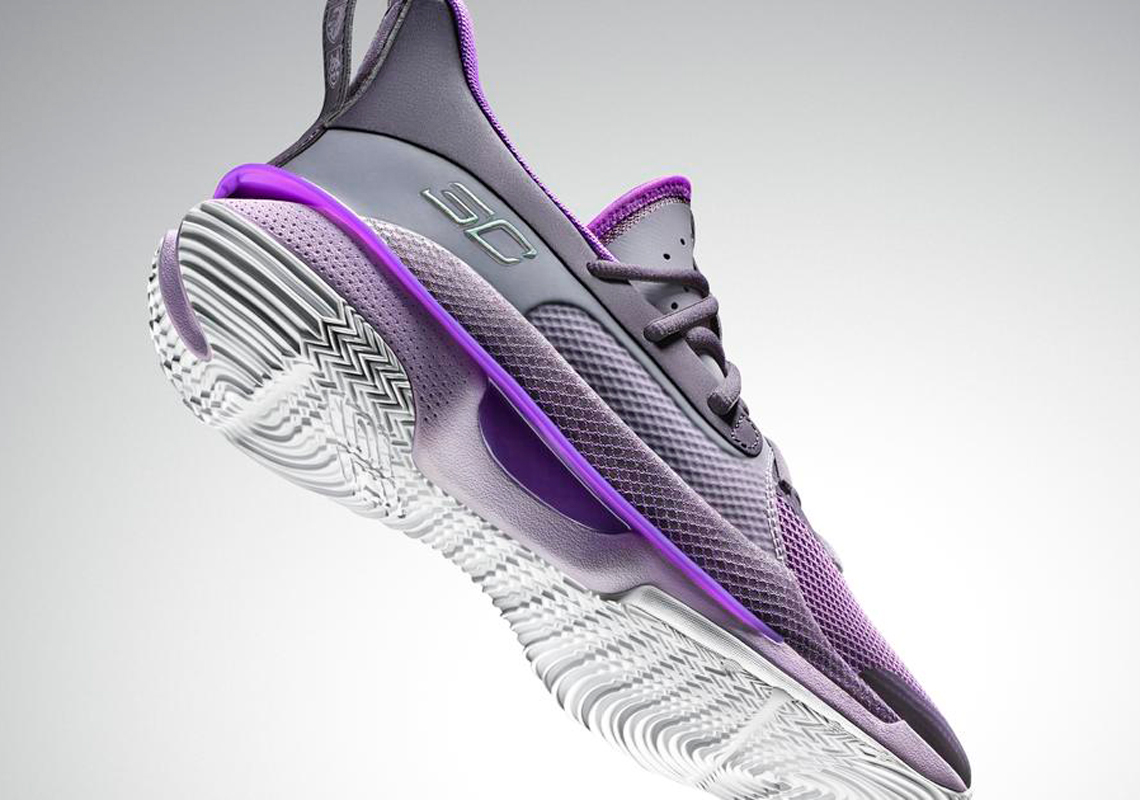 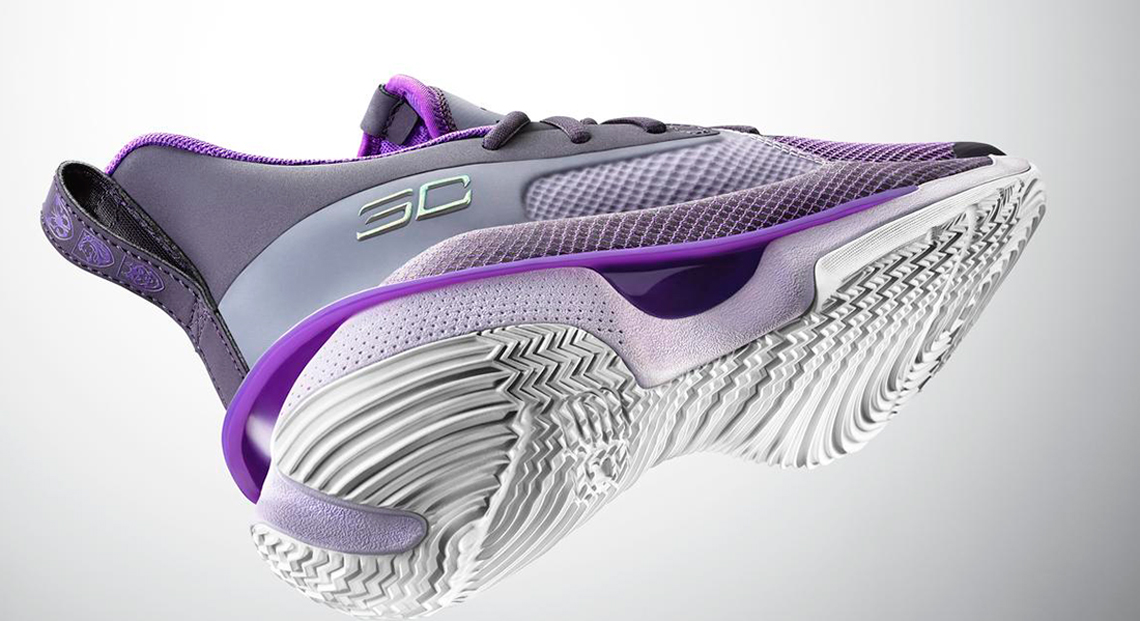 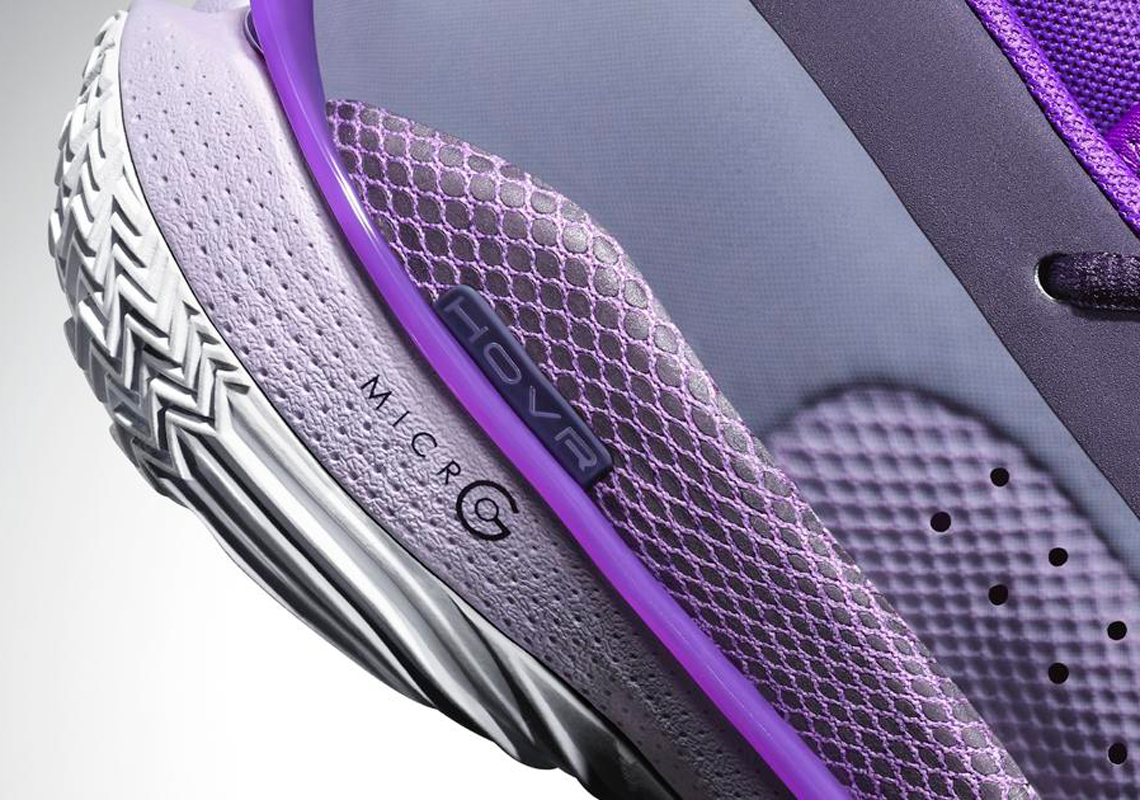 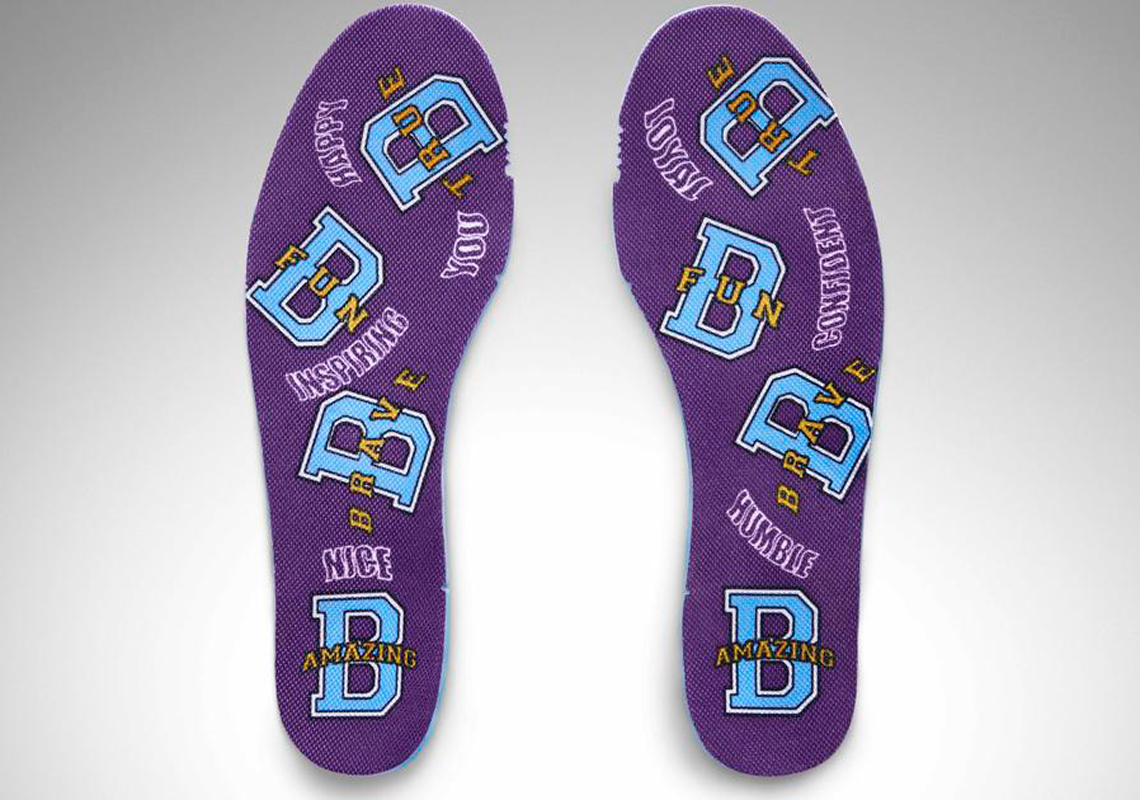 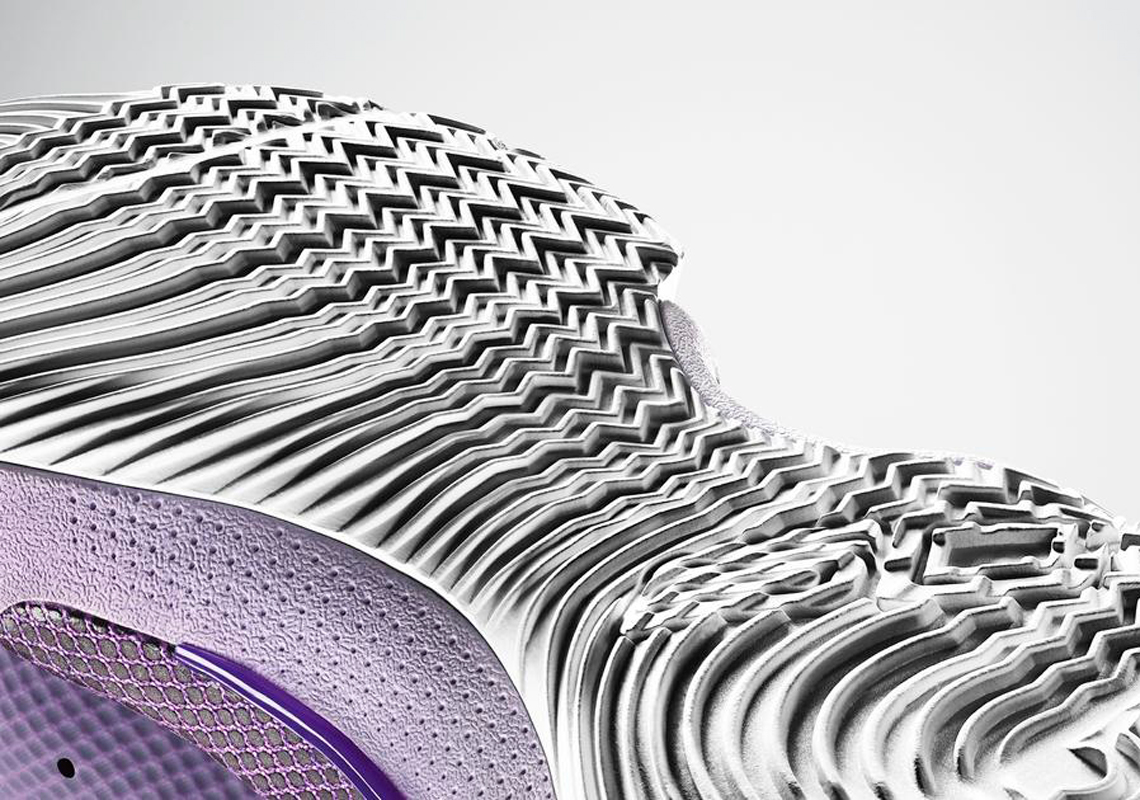 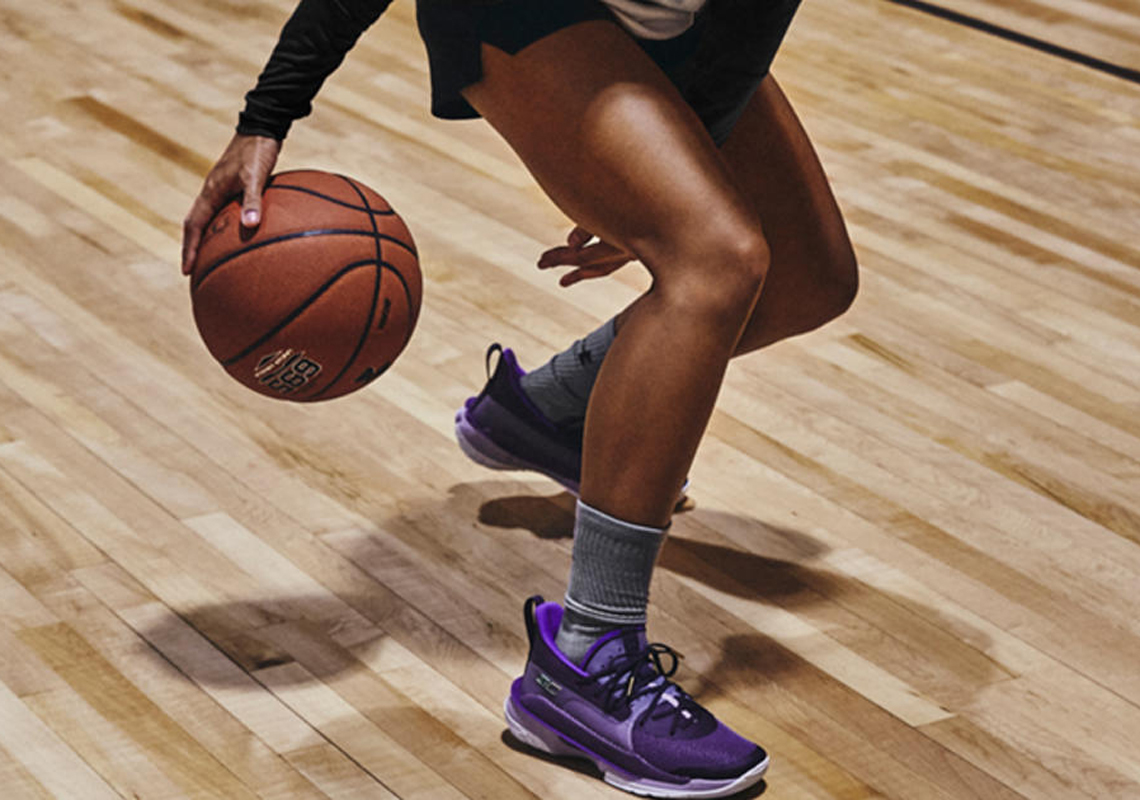 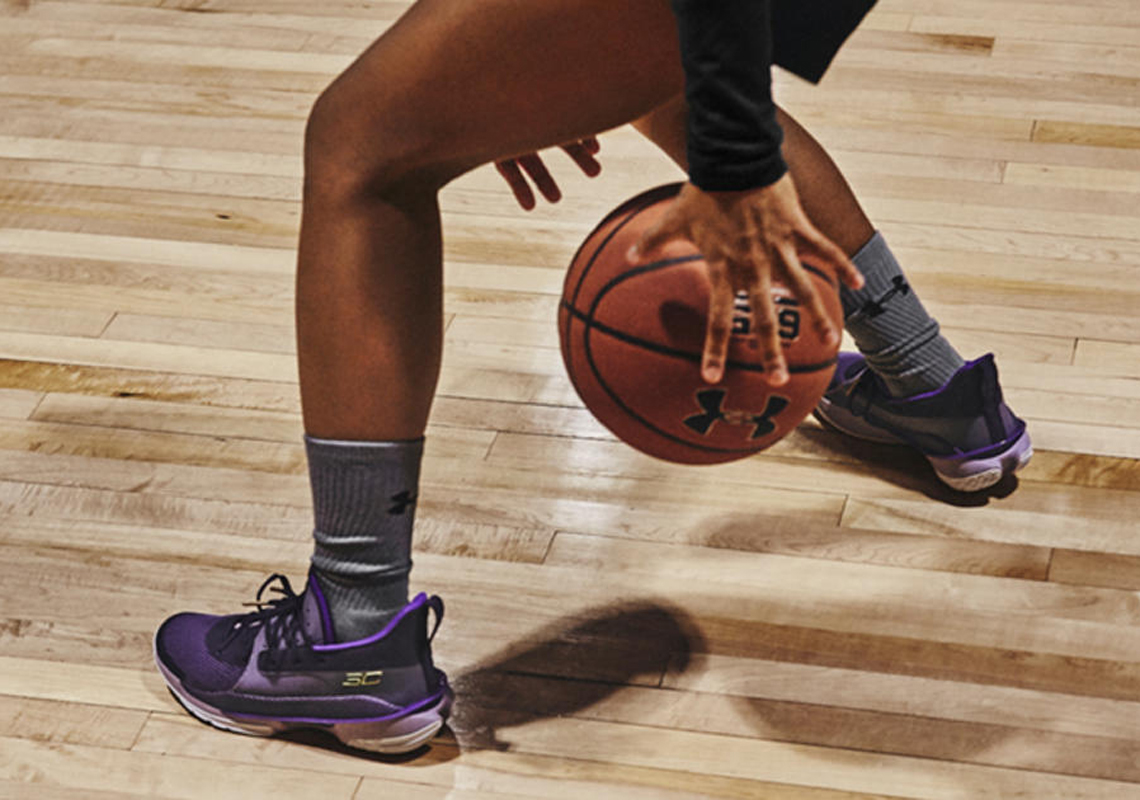 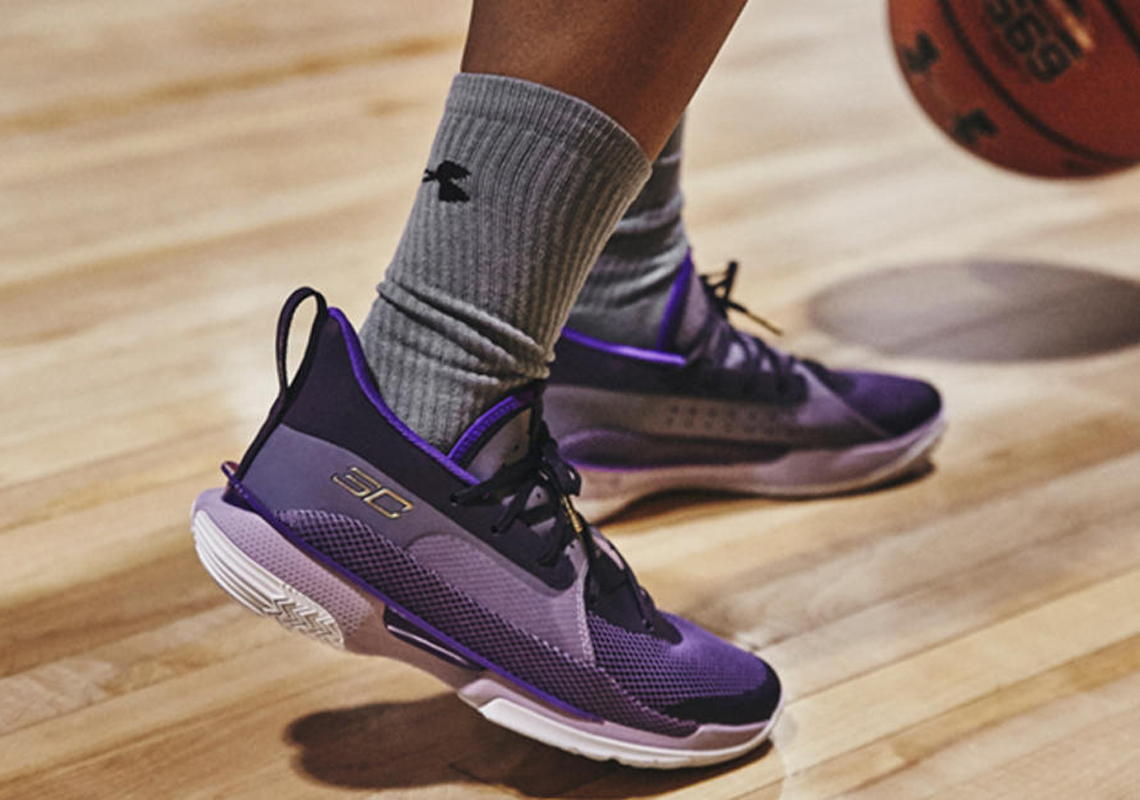