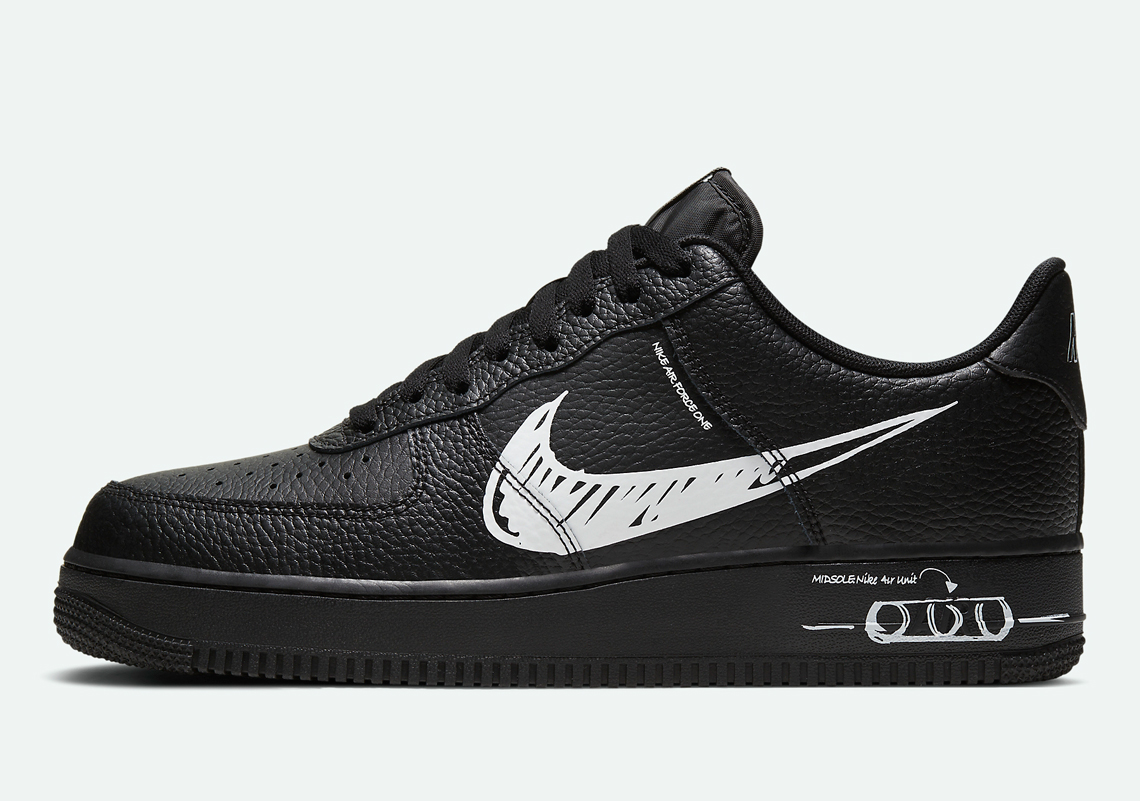 Adding yet another monochromatic release to its roster, the Nike Air Force 1 Low flips its previously-surfaced “Sketch Pack” arrangement.

Unlike the recent Supreme collaboration, uppers on this low-top Air Force 1 are constructed entirely of black tumbled leather. Free-hand detailing throughout, however, distinguishes this pair from Nike’s (memeable) mainstay product. White lateral Swooshes join schematic notes across the midfoot, tongue label, heel and midsole to harken back to the iconic silhouette’s pre-production days. The latter placement reminds us of a time before the Air Max 1 introduced visible Air units in 1987.

No release date is yet known for the newest member of the ever-growing “Sketch Pack,” but that’s likely to change in the coming weeks. Until then, enjoy a closer look at this Air Force 1 here below.

Elsewhere under the Nike Inc. umbrella, new images of the Jordan 5 Top 3 have emerged. 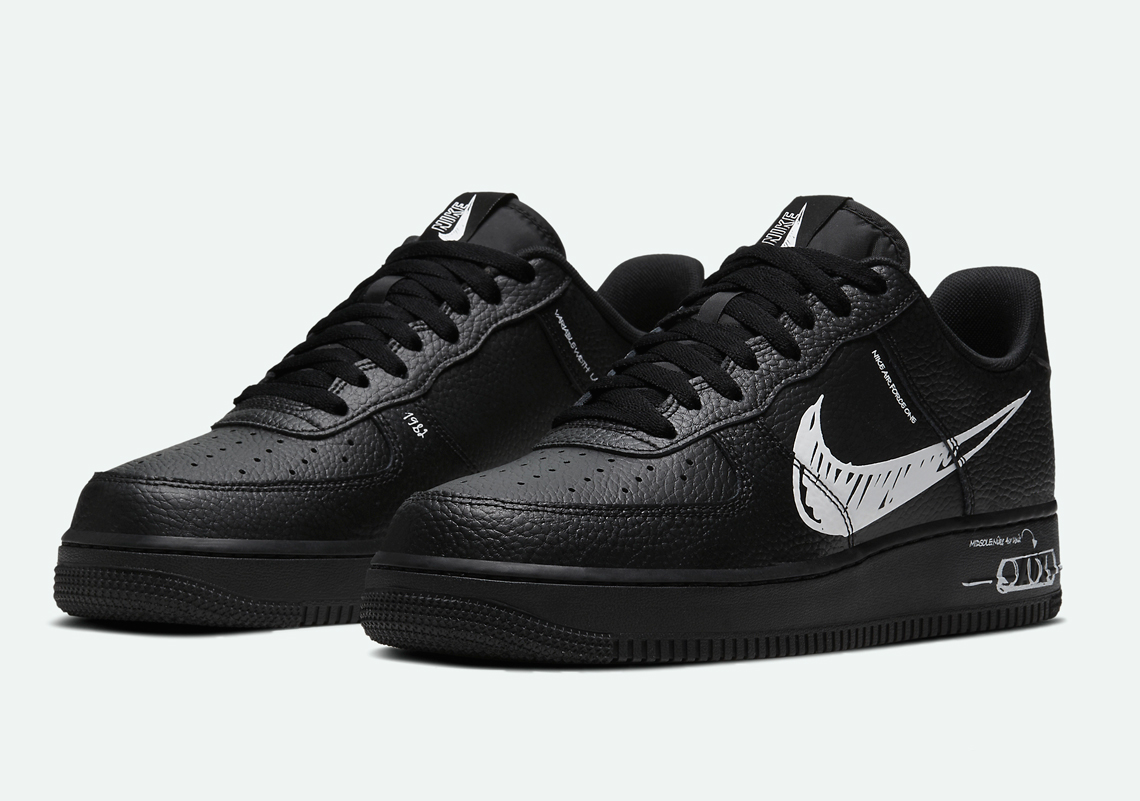 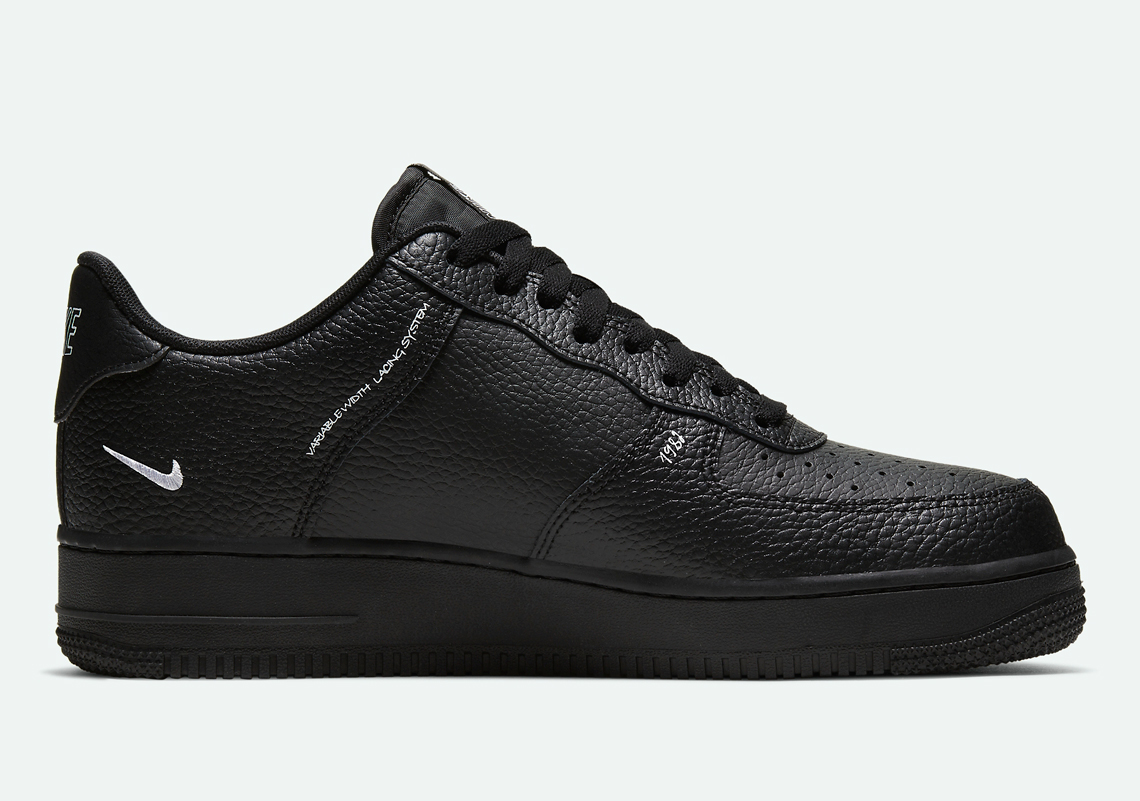 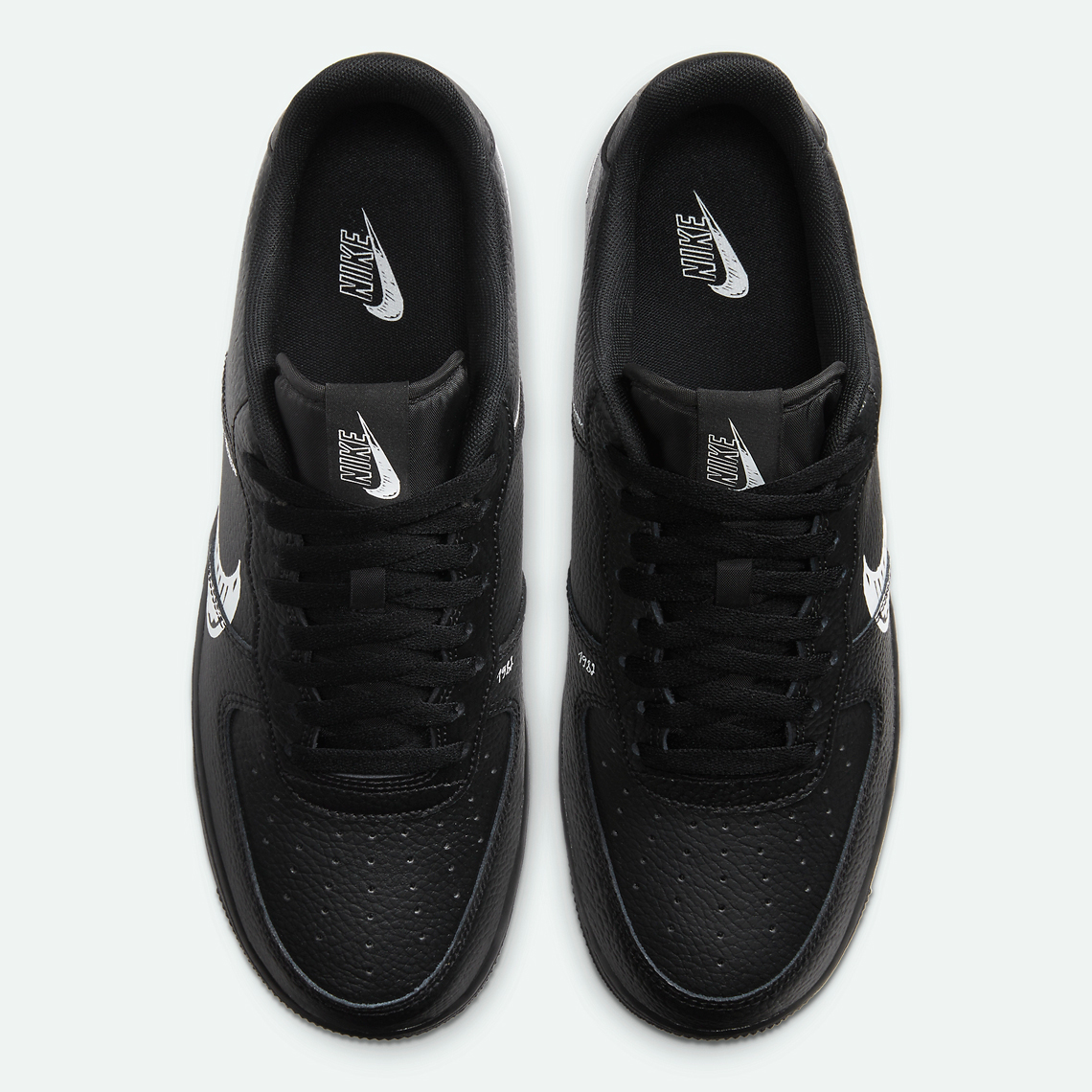 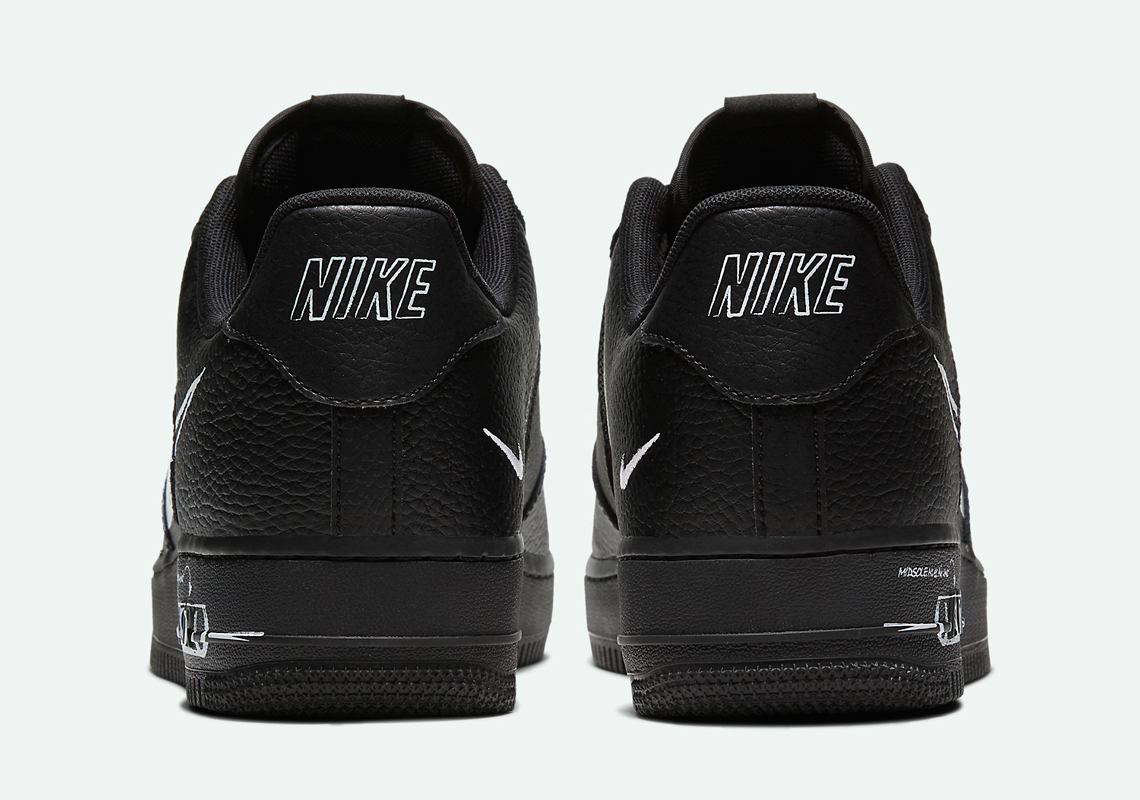 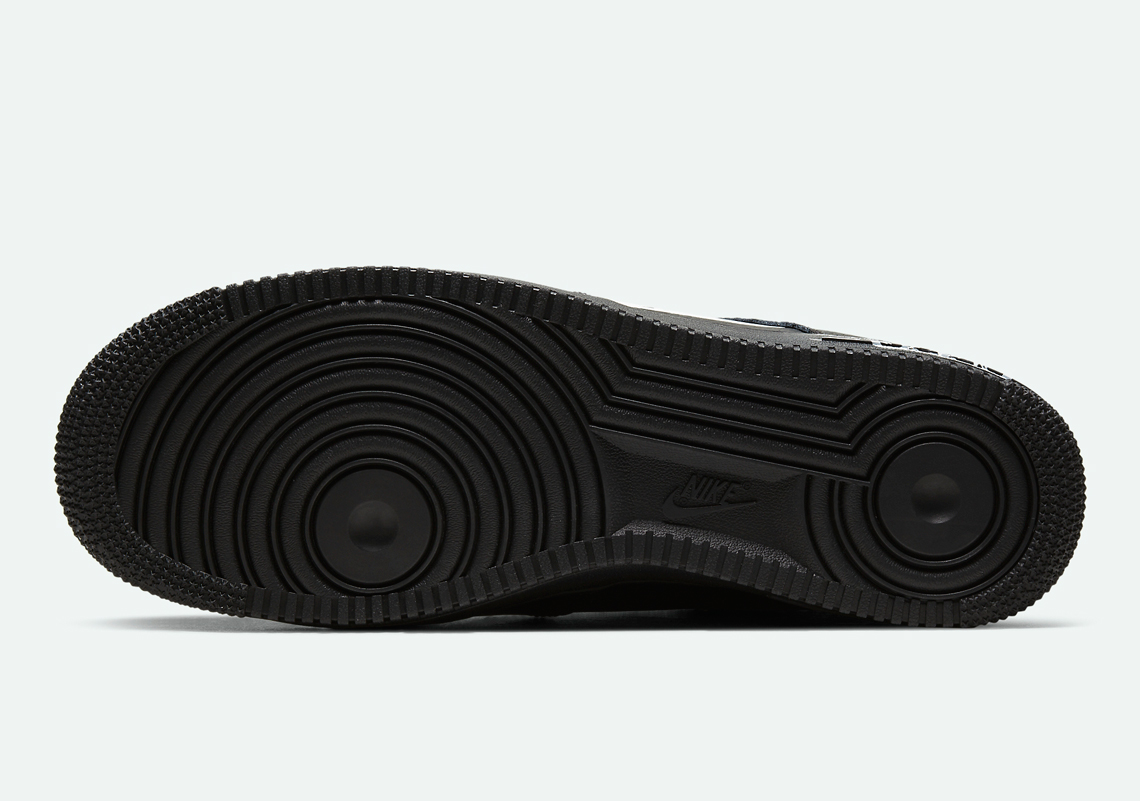