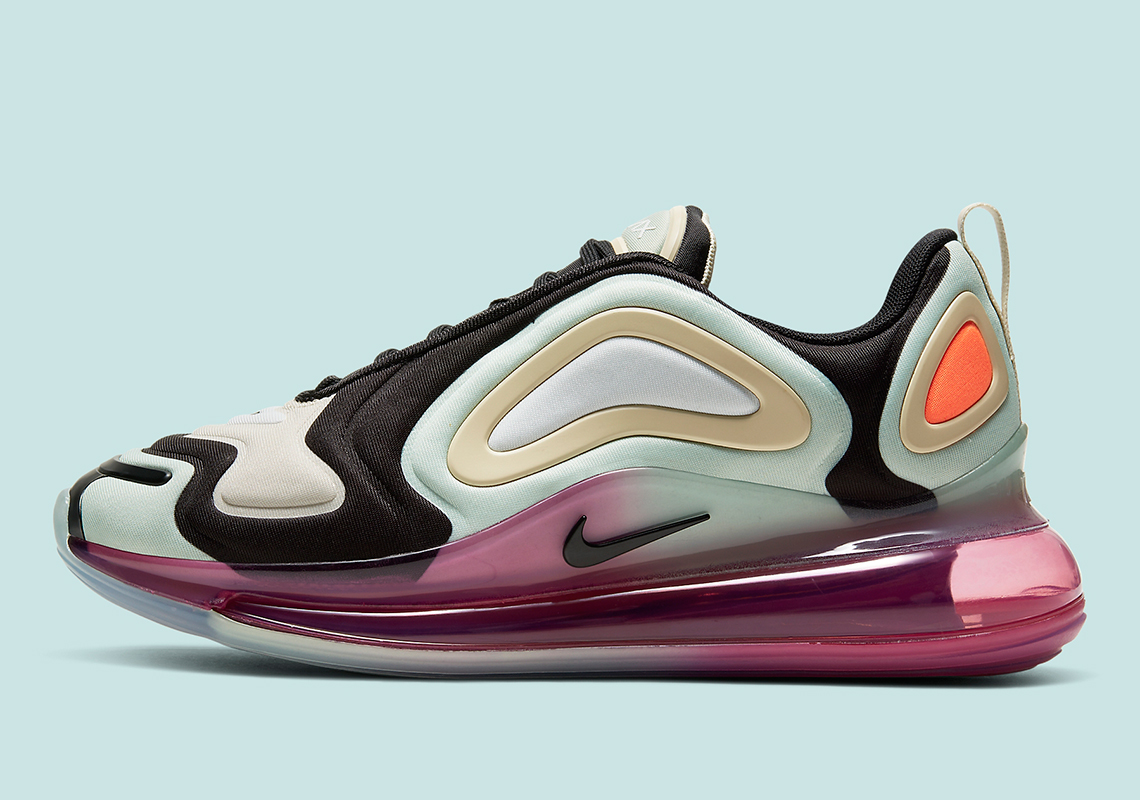 In the past few months, the Air Max 720‘s cushioning has quickly become the transferable tooling of choice, dressing a vast legion of Nike umbrella releases under Jordan Brand notables, ISPA interpretations, and even OBJ signatures. But while these spin-offs have been getting much of the spotlight, the base template has effectively been pushed to the wayside, barely able to find the time to release in the already packed calendar. Able to carve a slot after months’ time, the pair is poised to arrive in a reinvigorated design, one that color blocks in a way never before seen on past pairs. Tans take the vamp and the side supports; faint pastel blues seat the toe cap, much of the profile, and the rear; and orange and purple make an accenting appearance as they break up the heel counter and the fully fitted air bubble, respectively. Black neutrals then intermingle throughout the upper — a fabrication of an almost full mesh this time around — finishing what may become a viral trend in the silhouette’s future scheme of colorways. Grab a detailed look here and sit tight for word on its Nike.com drop.

In other news, another set of UNDEFEATED Air Max 90s are on the way. 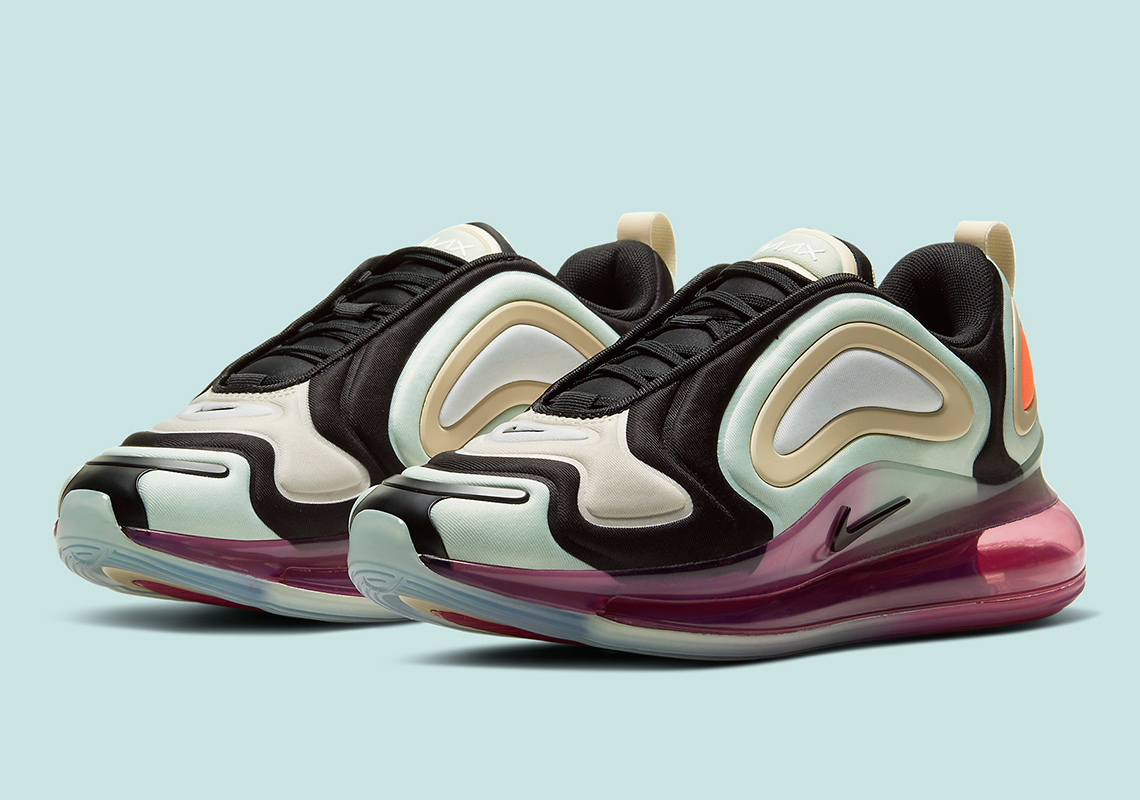 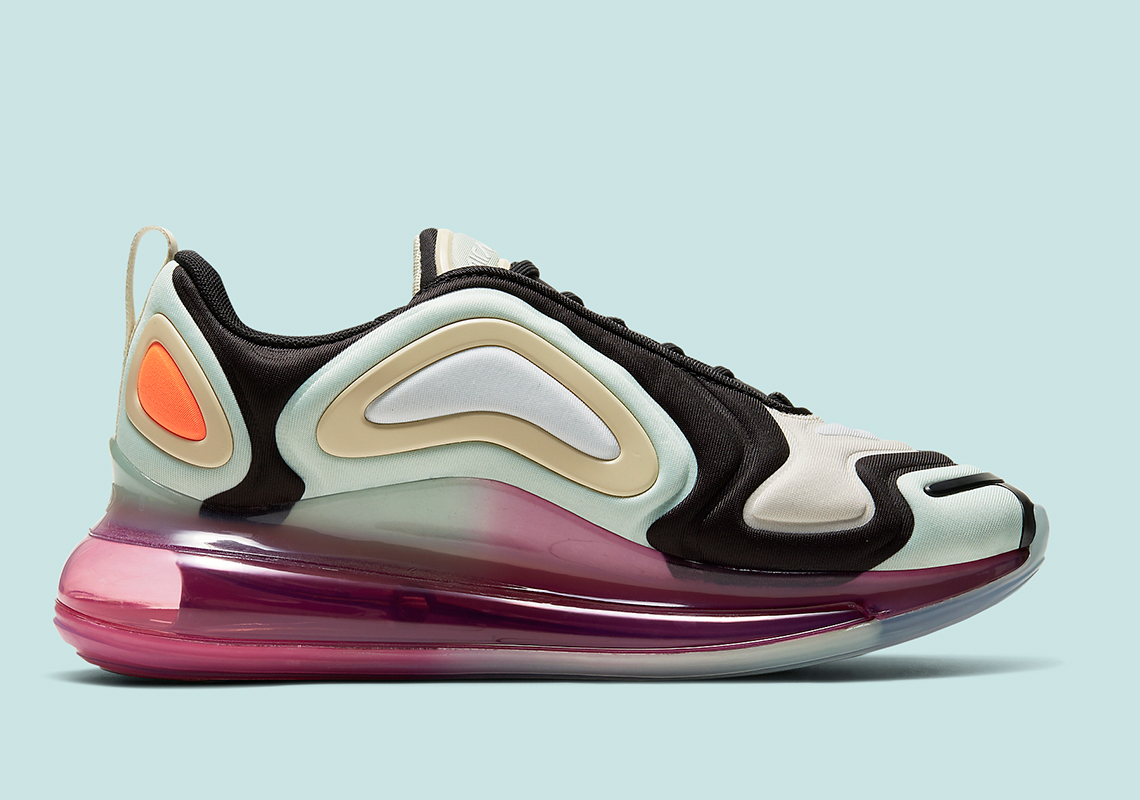 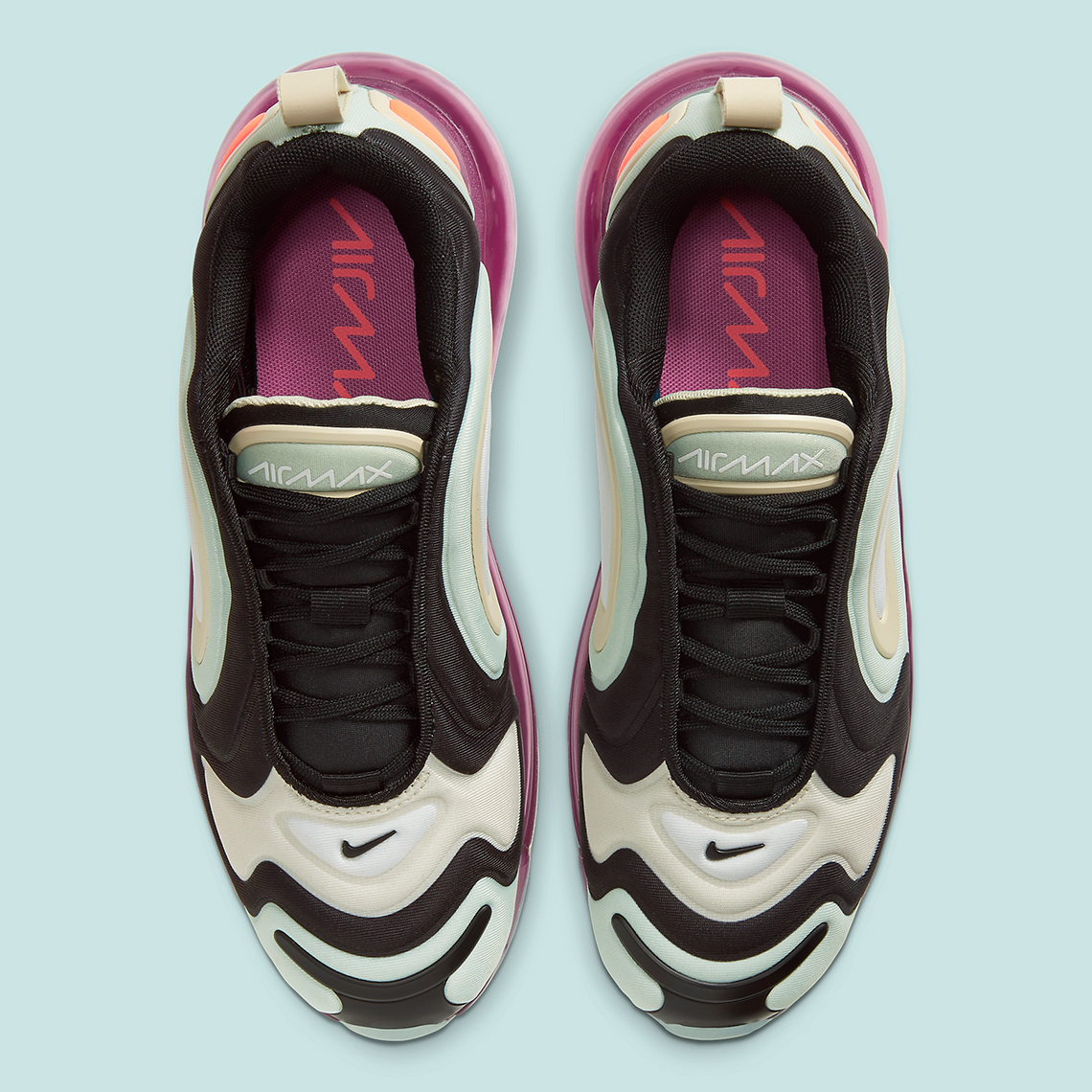 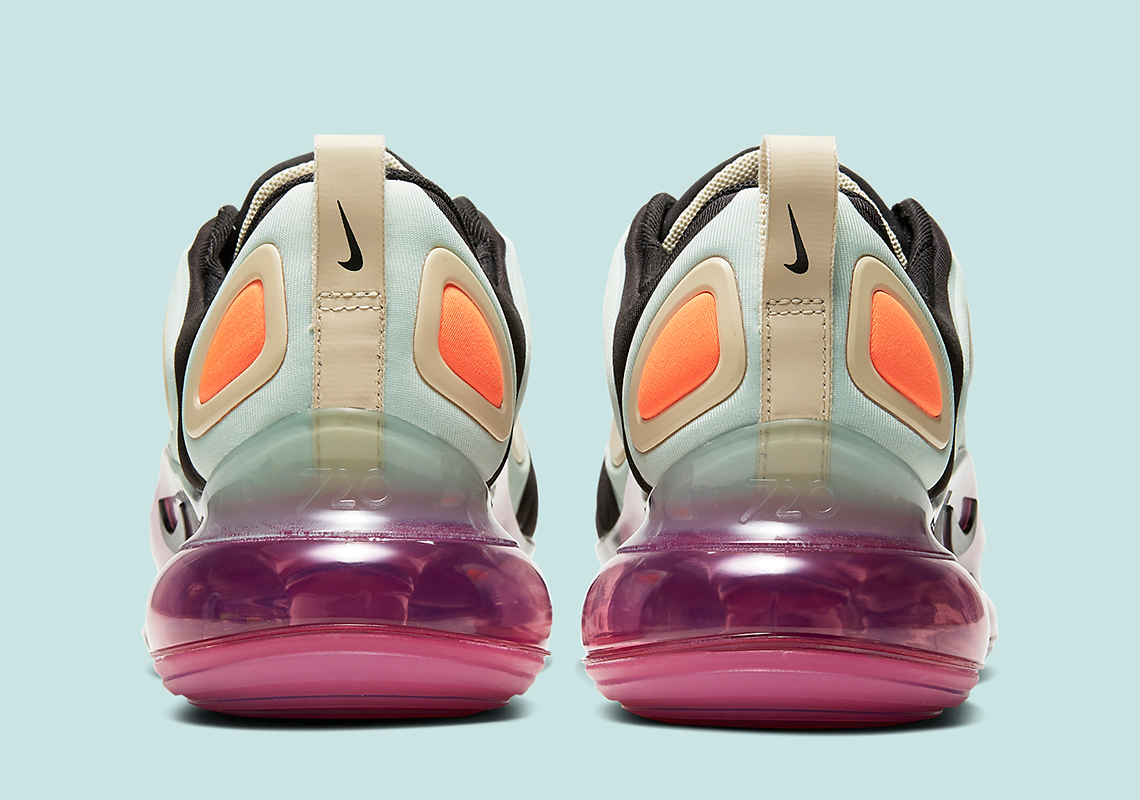 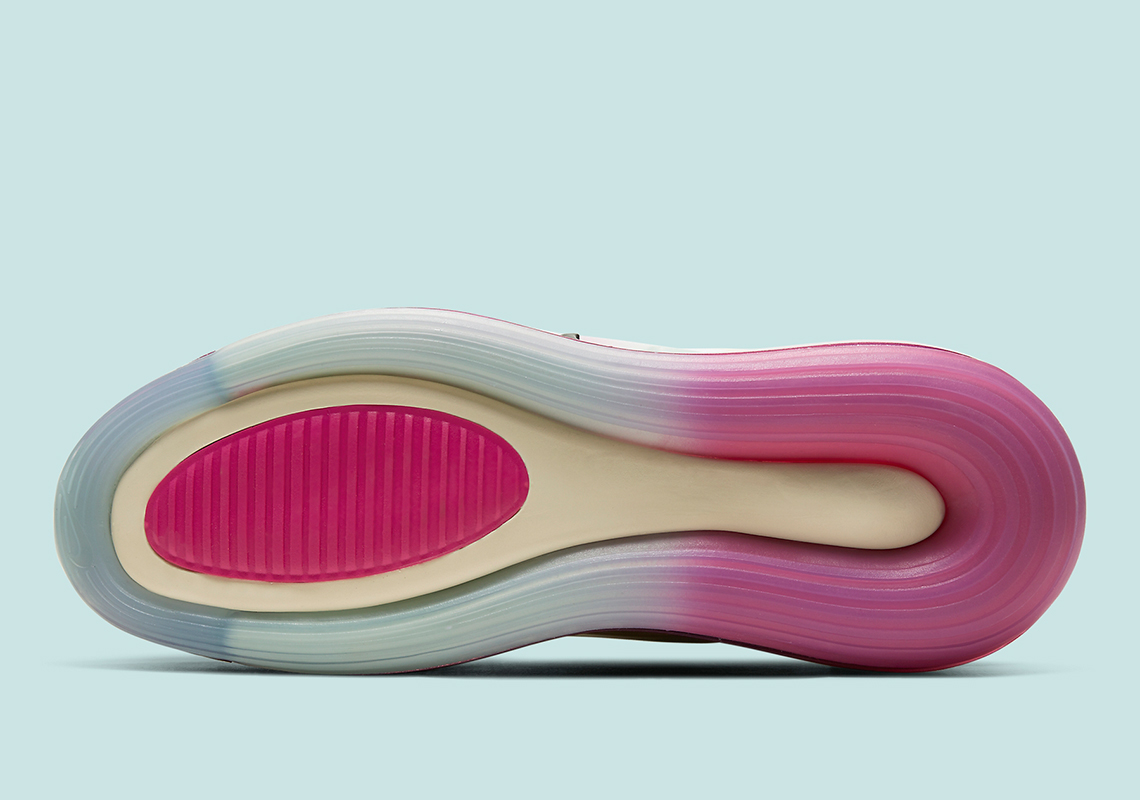