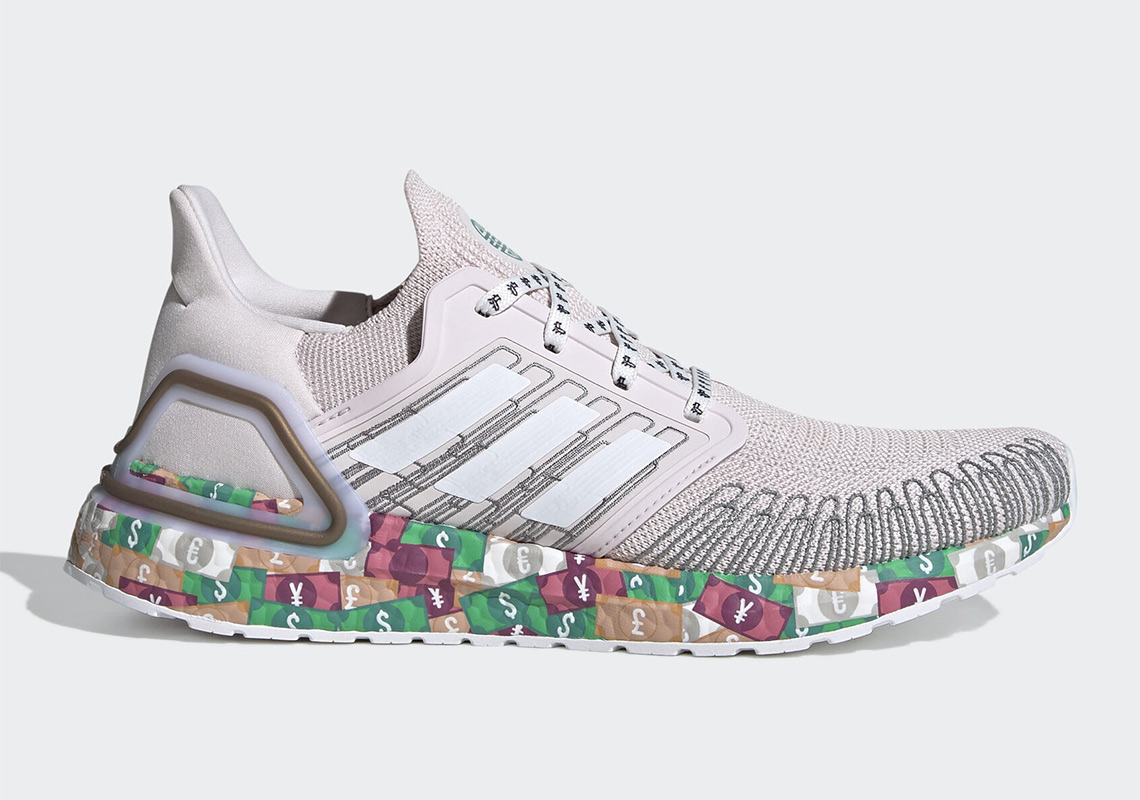 The adidas Ultra Boost 20, though still brand new, has somehow created a telling sample of its creative range — some styles lying at the neutral end of the spectrum in honor of James Bond and others appearing bold for no certain rhyme or reason. Its latest, which is far more visually involved than many of its current releases, dresses with a large collage of currencies atop its BOOST, applying the symbols for Yen, USD, and GBP across differently colored bills. Atop, however, there’s little in the way of color, with soft cream tones applying to the base of Primeknit and darker shades calling attention to the structural stitch along the toe box. Laces, then, bring in a bit more energy as they cover with more insignia in perpetuity, sat just below a Chinese coin. Grab a detailed look at the pair below and expect an adidas.com release in the coming months.

In other news, the Reebok Club C just received a vintage upgrade. 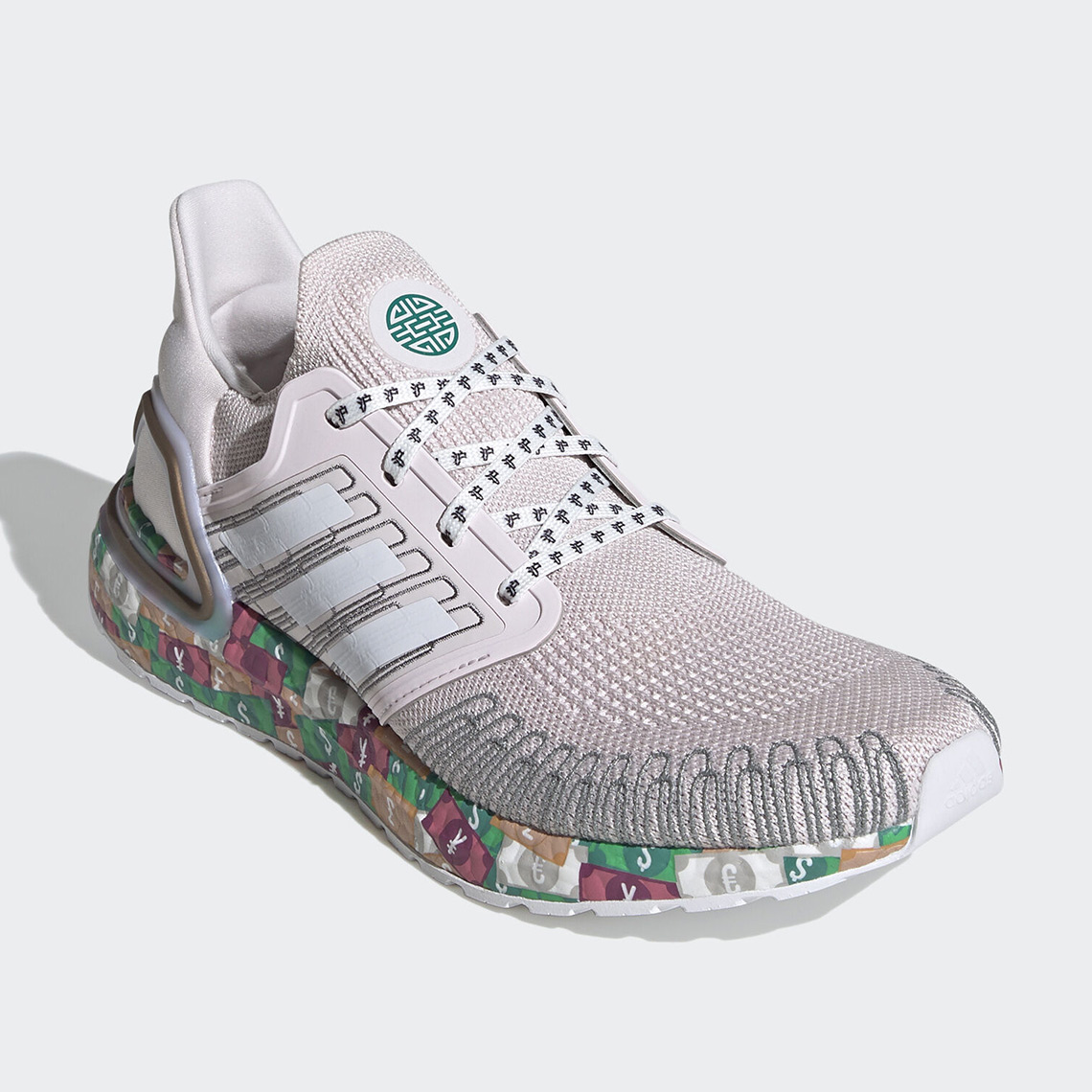 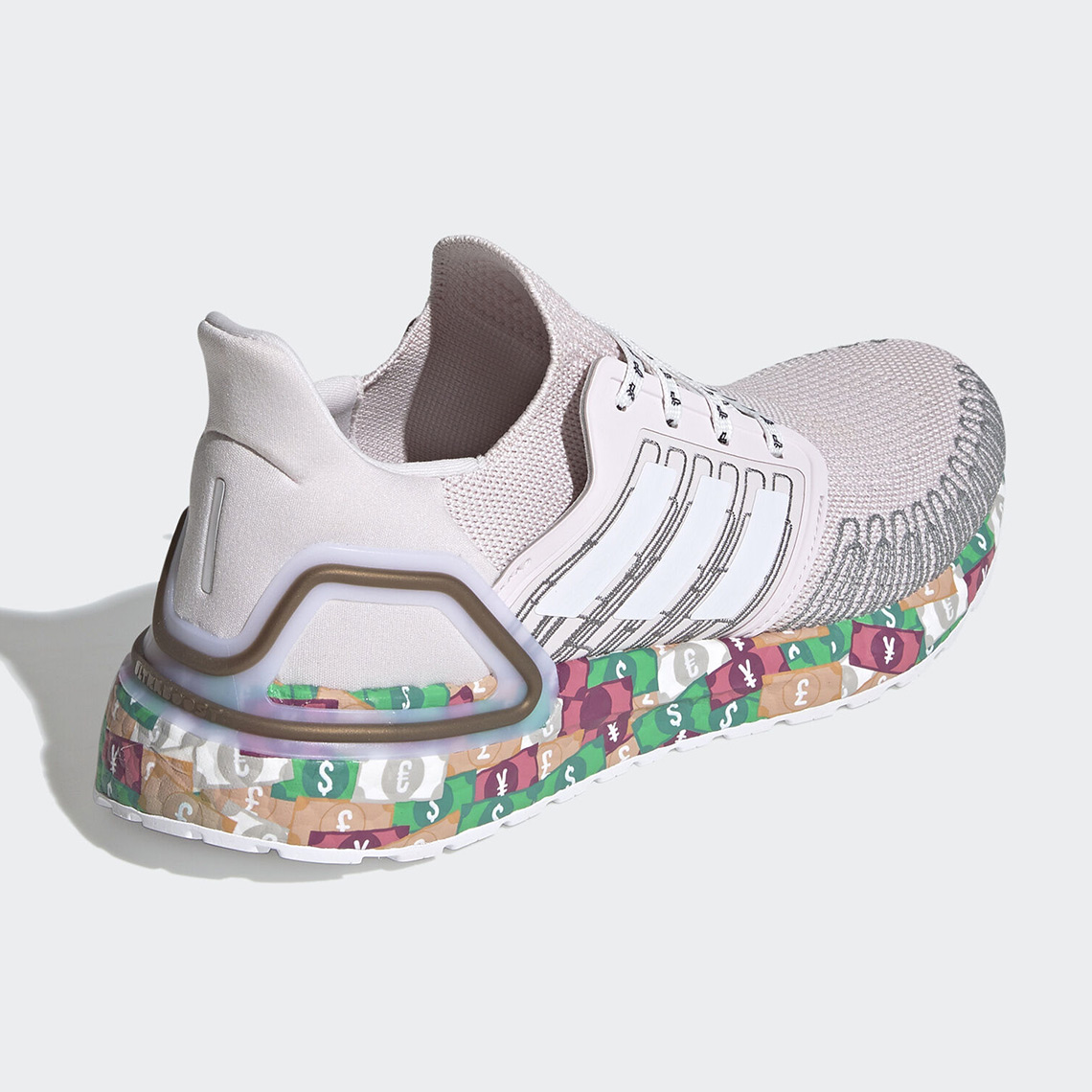 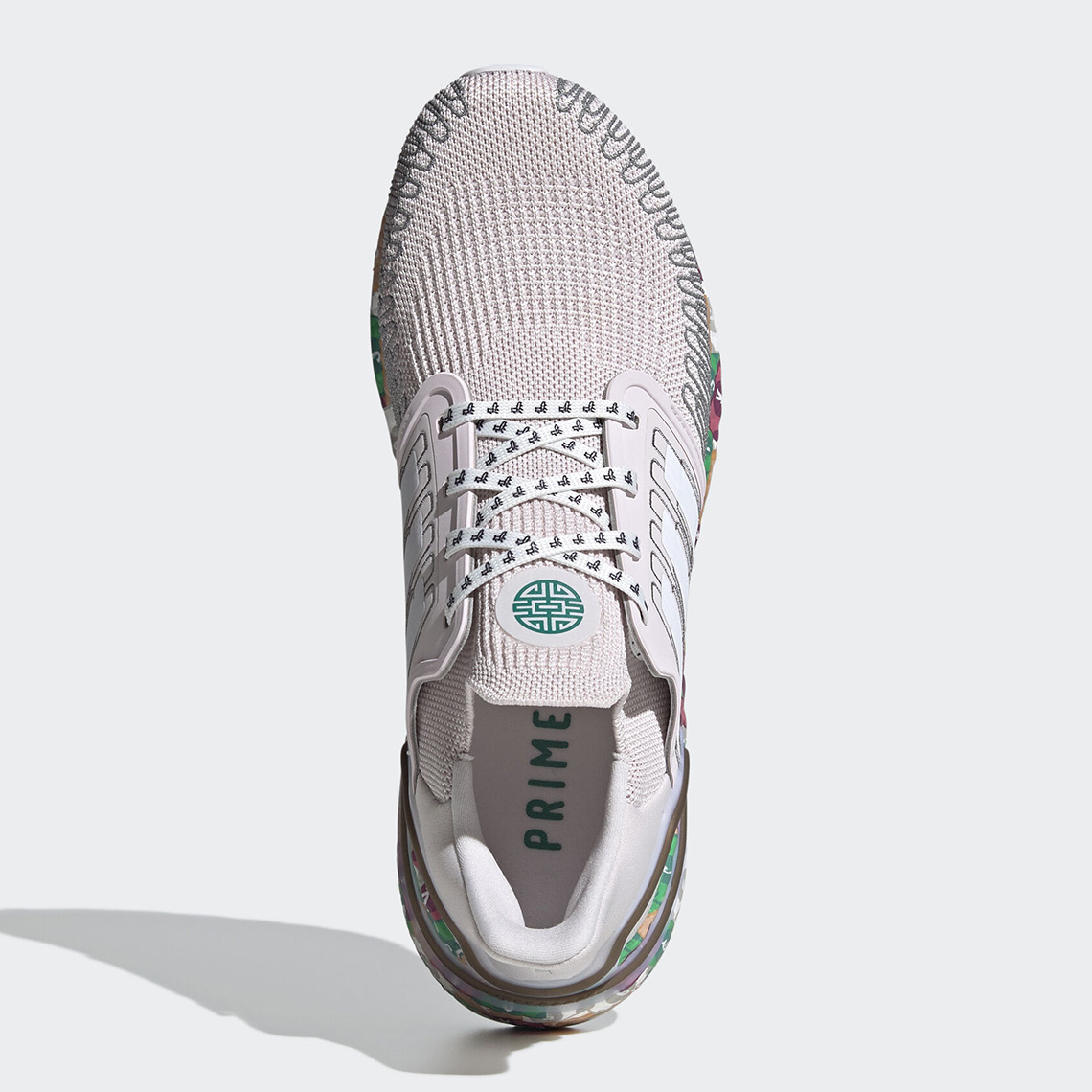 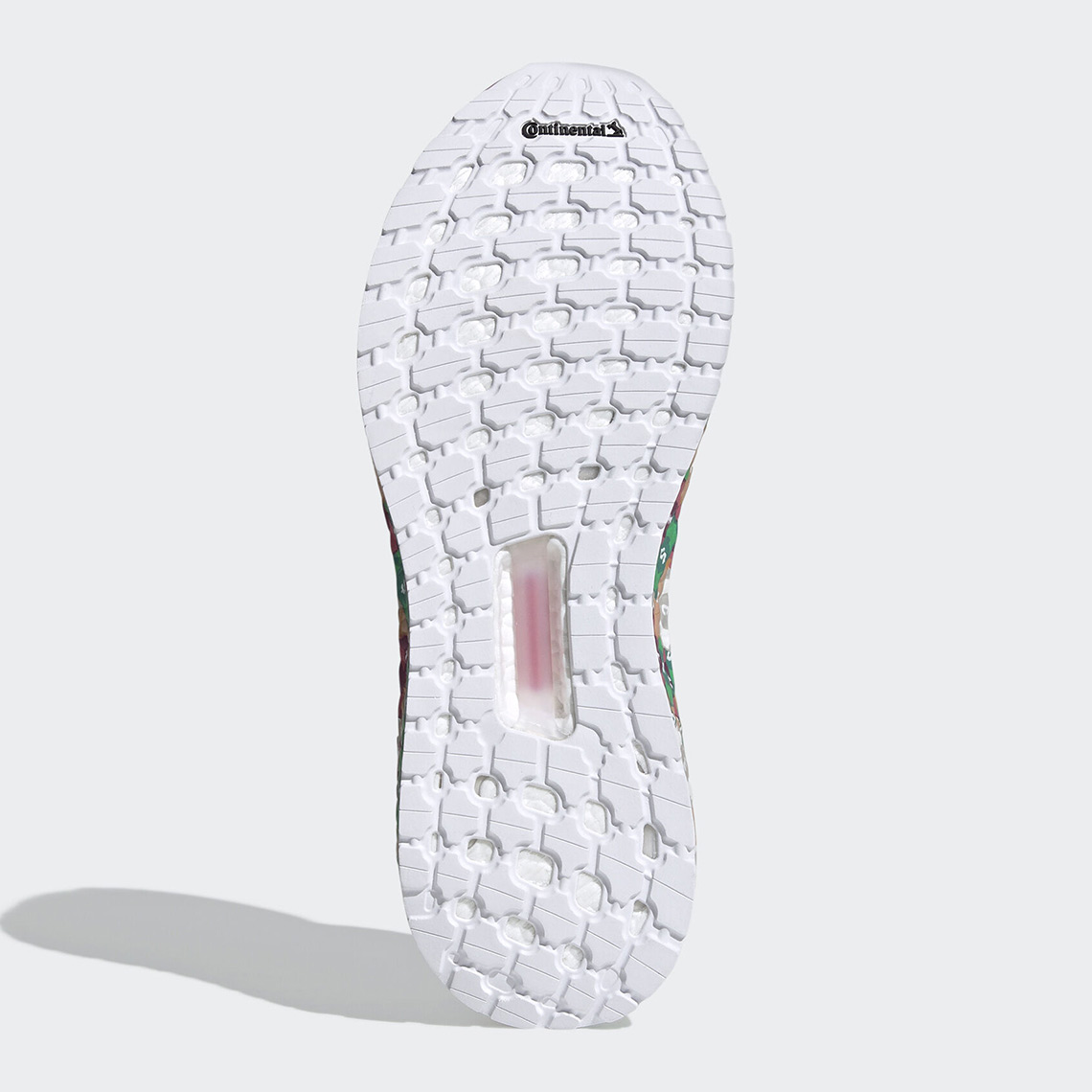