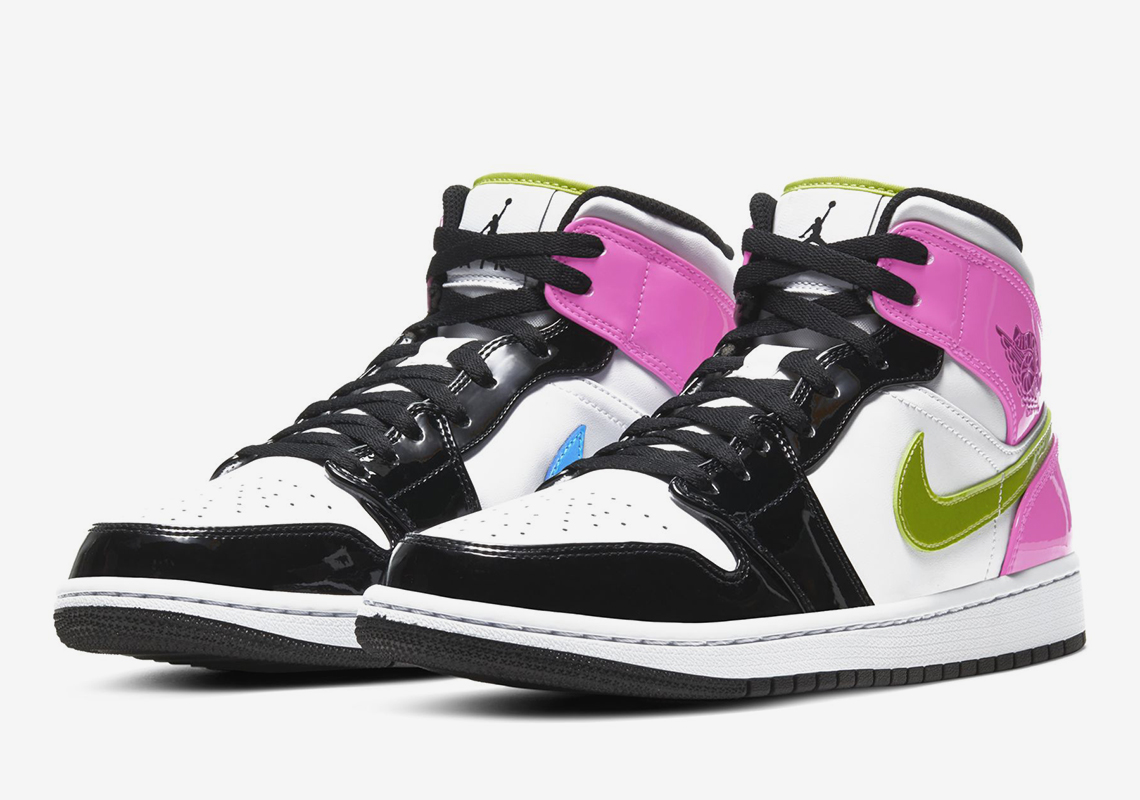 Whether you hate or simply tolerate the Air Jordan 1 Mid, there’s no denying that it’s here to stay, and if the past month is any indication, then it’s likely the brand is going to continue ramping up the release cadence gradually with time. The model’s latest, which removes the ostensibly trending basketball leathers, opts for a material treatment far more familiar with its overlays of shiny patent, directly applying them to both the forefoot as well as the heel counter in black and pink, respectively. The latter, though bright, is still not the brightest color amongst the palette, surprisingly, as the swooshes along both the lateral and medial mismatch with shades of neon green and aqua blue. Elsewhere, the pair is left neutral in its base of white and accents of its darker tonal opposite. Grab a detailed look at these Mids here and expect a release at Nike.com soon.

In other Jumpman news, the Jordan React Delta has just been revealed in full. 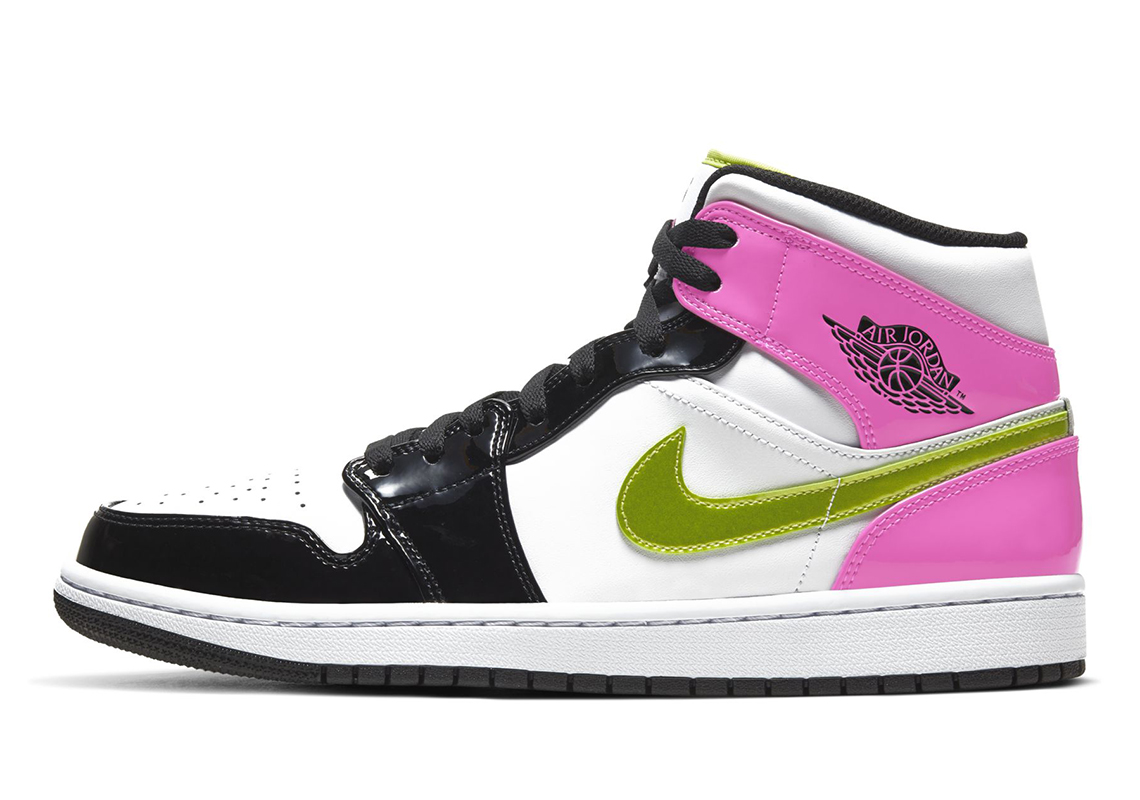 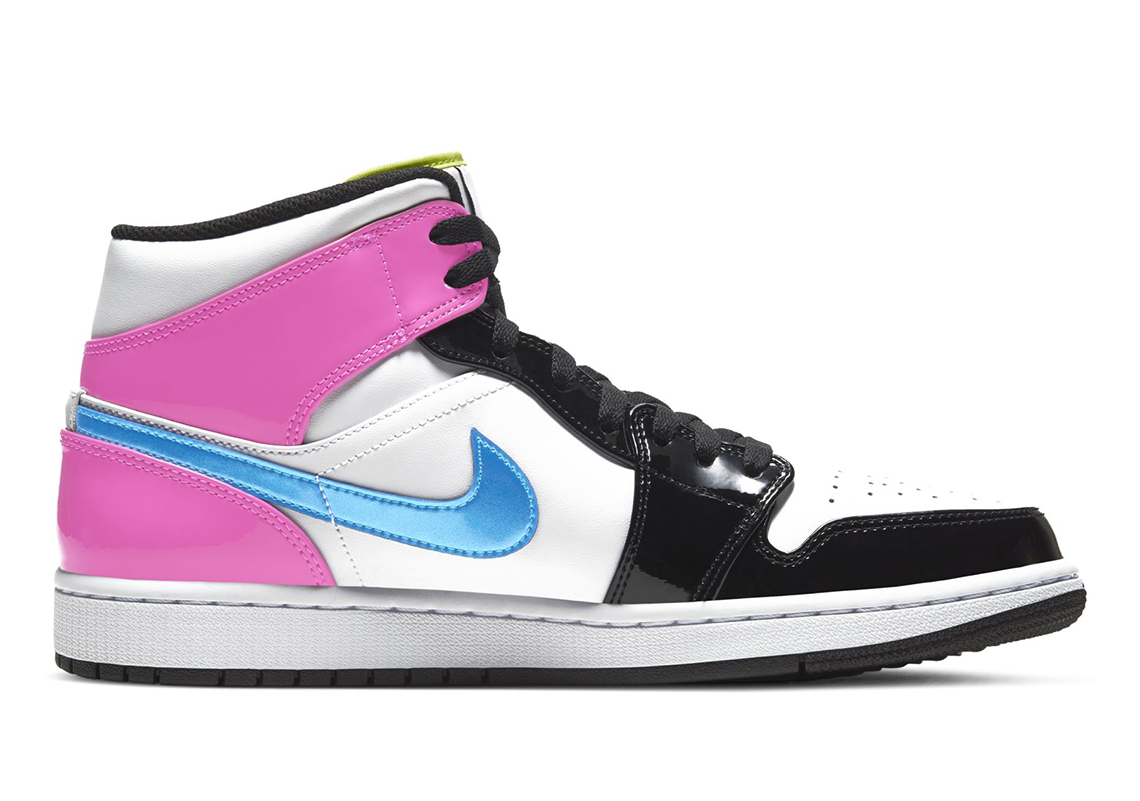 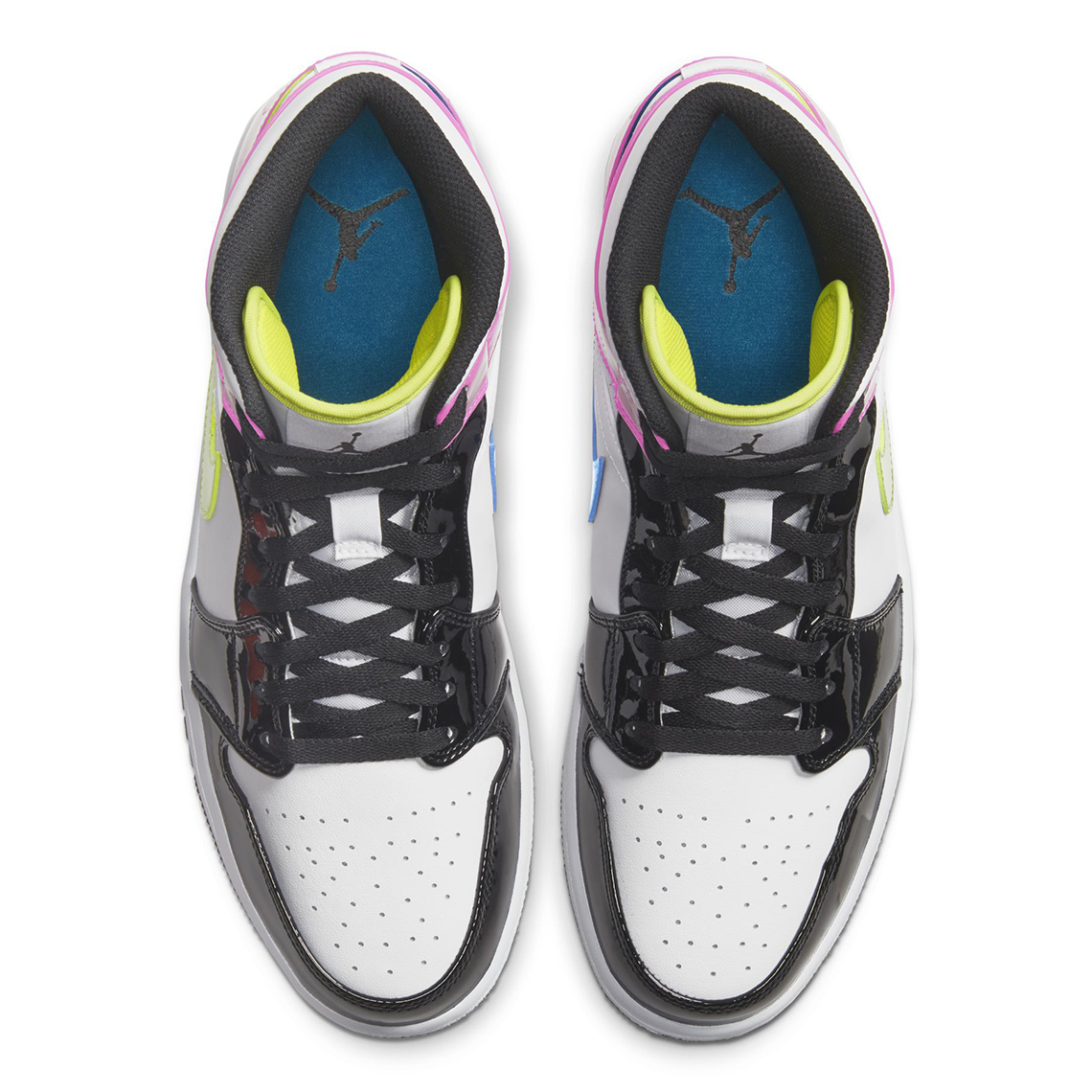