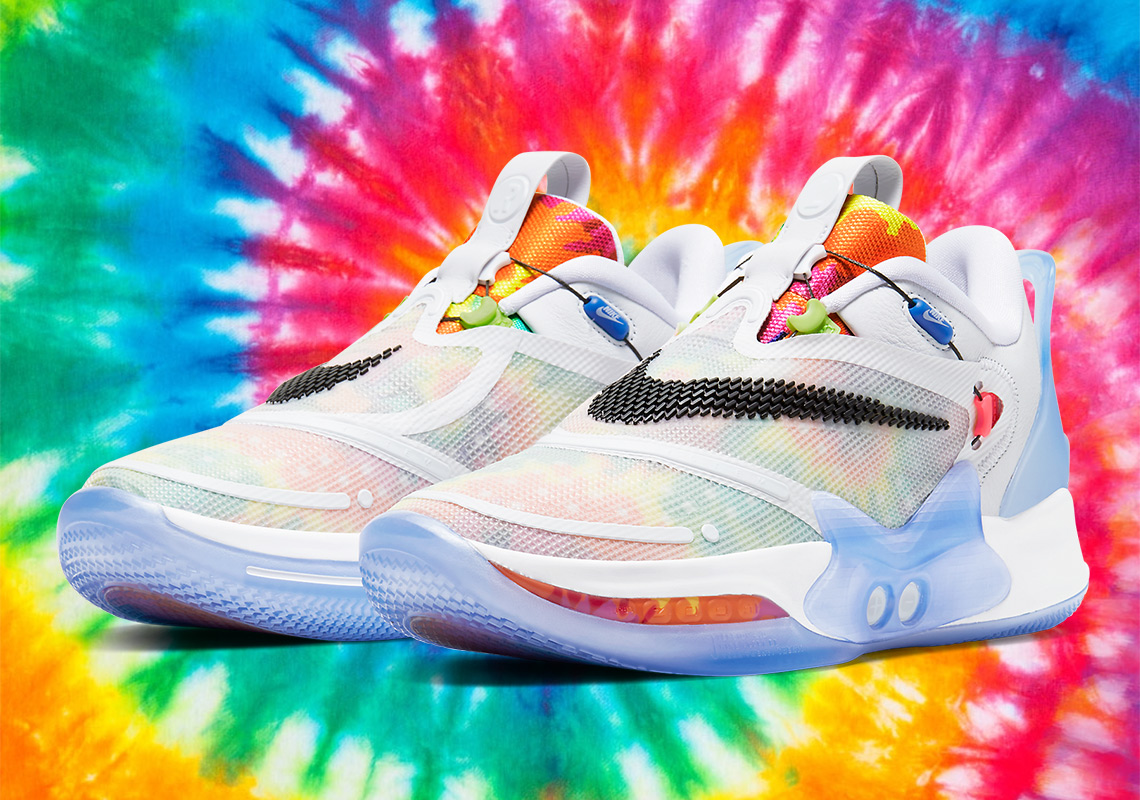 Nike Gets Groovy With The Adapt BB 2.0 “Tie Dye”

There’s been a clear emphasis from Nike on pushing their self-lacing technology in these first few months of 2020 as January marked the commencement of the second chapter of their Adapt BB 2.0, followed by the uncovering of their latest Adapt Auto Max model just two days ago. The former, which has so far been debuted by Ja Morant in a “Chicago” game exclusive colorway, and undergone a public release in its black/red launch option, is further expanding its range with a groovy new makeover. Tucked beneath its gridded upper comes a splash of hippie-styled tie dye graphics fashioned with multi-colored vibrance, which also happen to apply themselves to the insoles, forefoot outsole pods, and frontal midsole windows to easily make this offering the wildest Adapt BB to-date. Elsewhere on the shoes keeps things pretty clean as most of the upper is presented with a white base, followed by icy blue soles, and midsole/heel molds, and an oversized futuristic Swoosh located atop the midfoot. Stay tuned as we learn more of its official release date, and expect these to be dropping in the coming weeks on Nike.com for $400 USD.

In other news, peep a look at the upcoming Nike Air Max 1 “Amsterdam”. 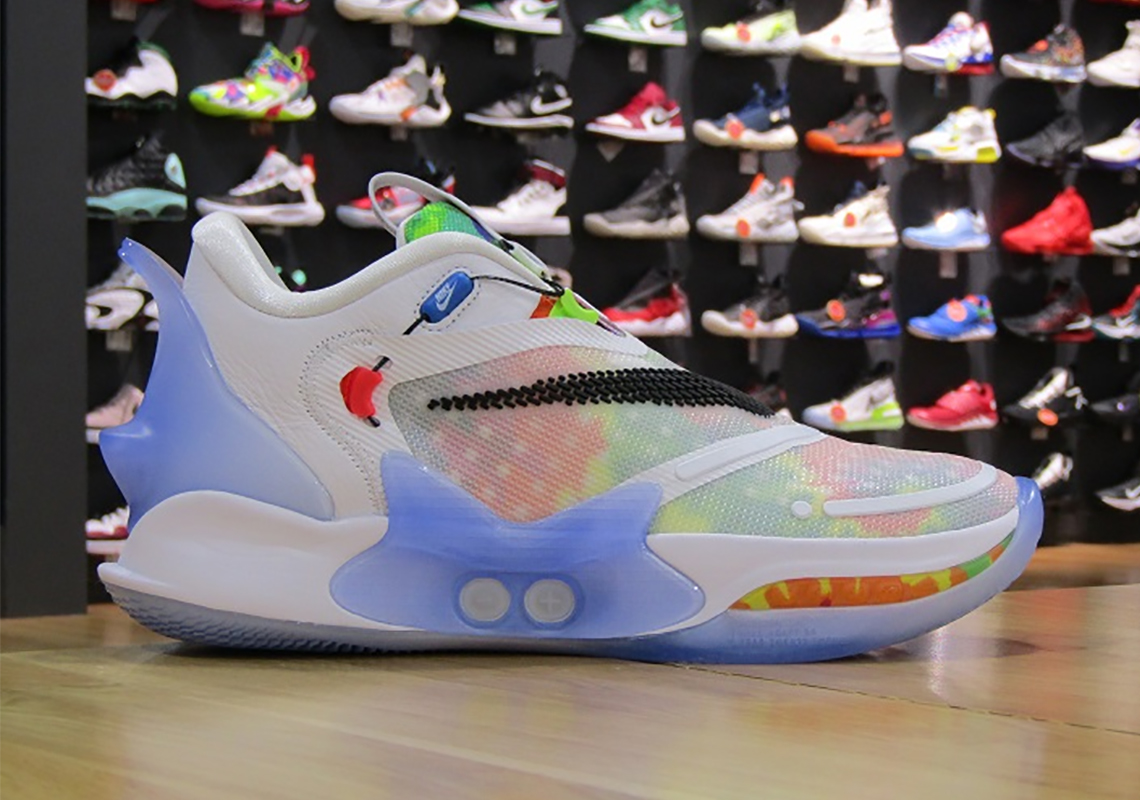 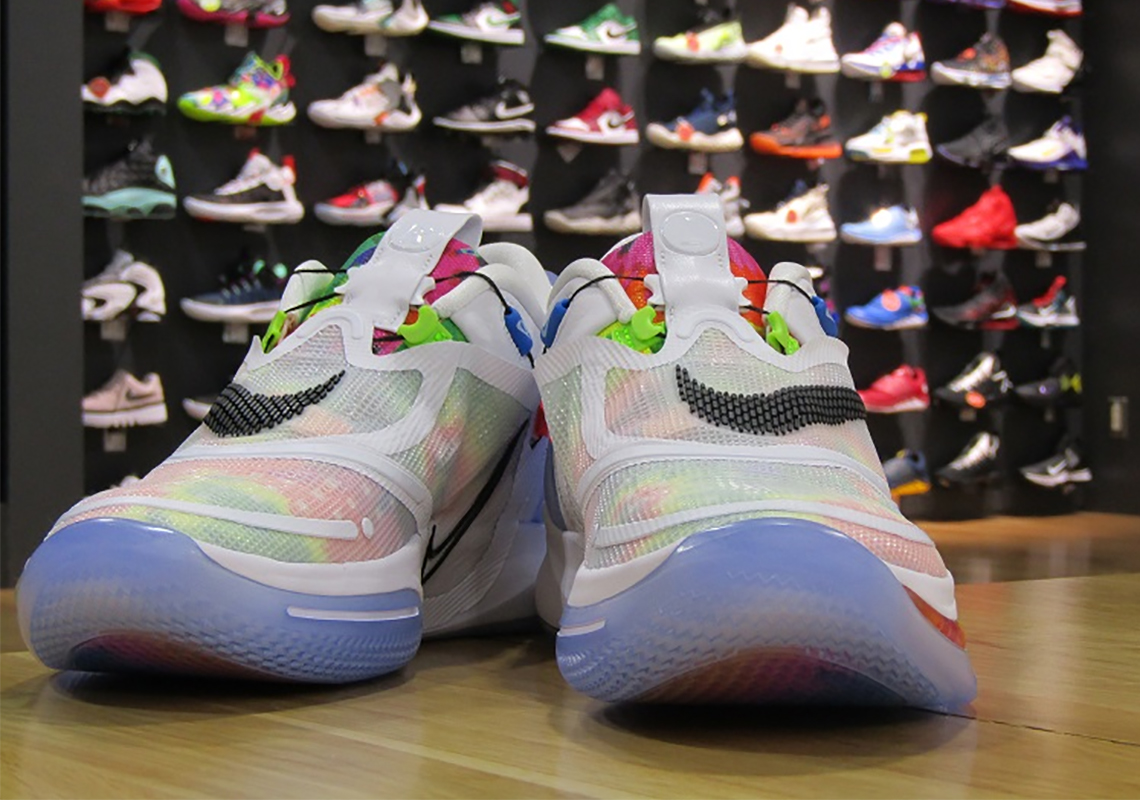 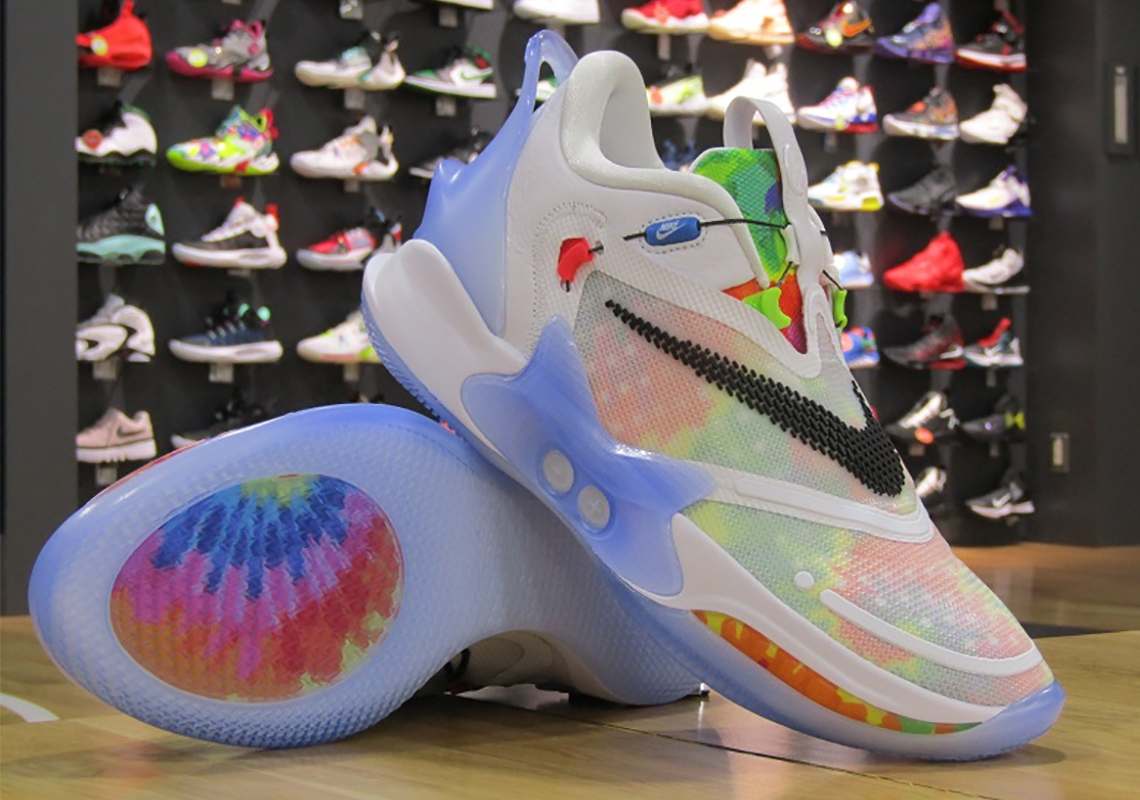 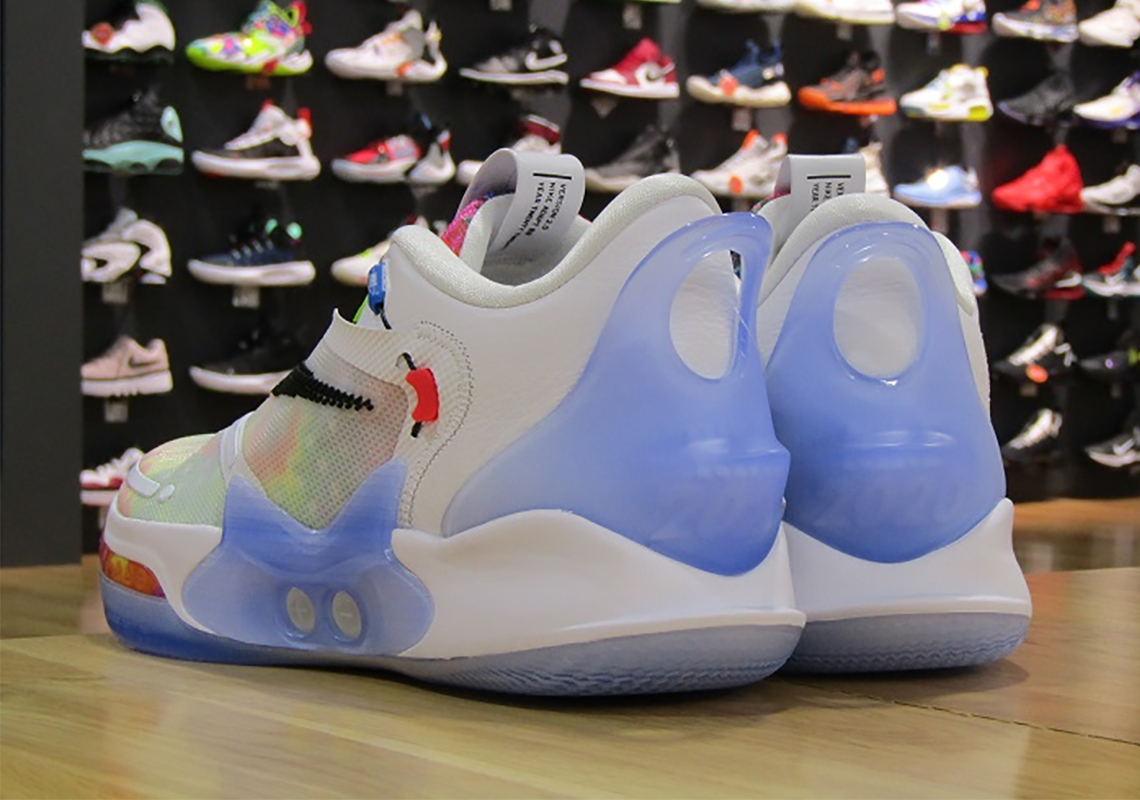 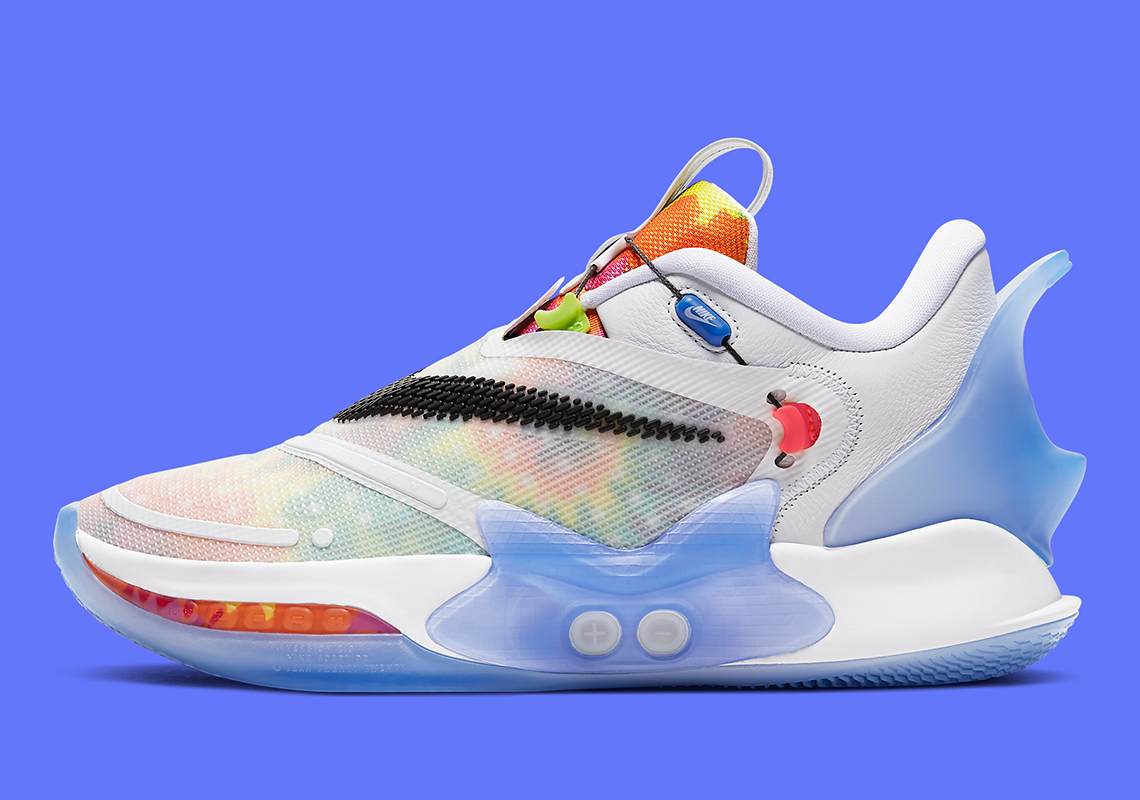 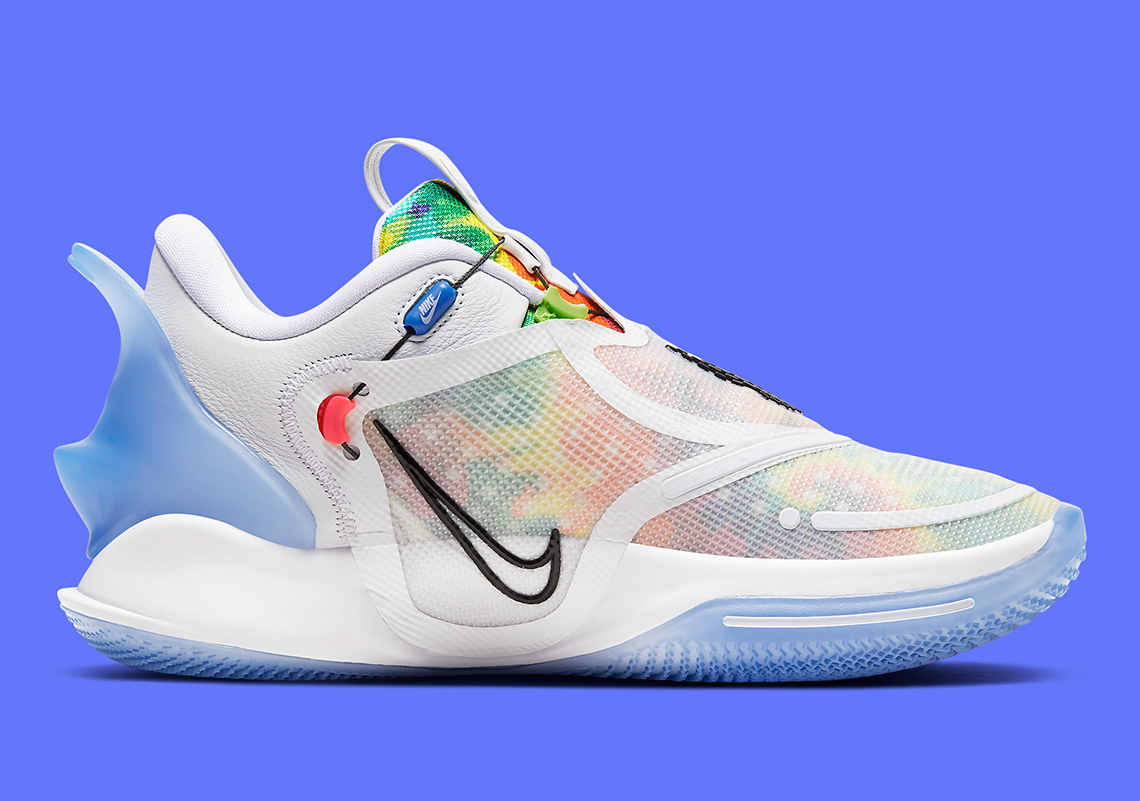 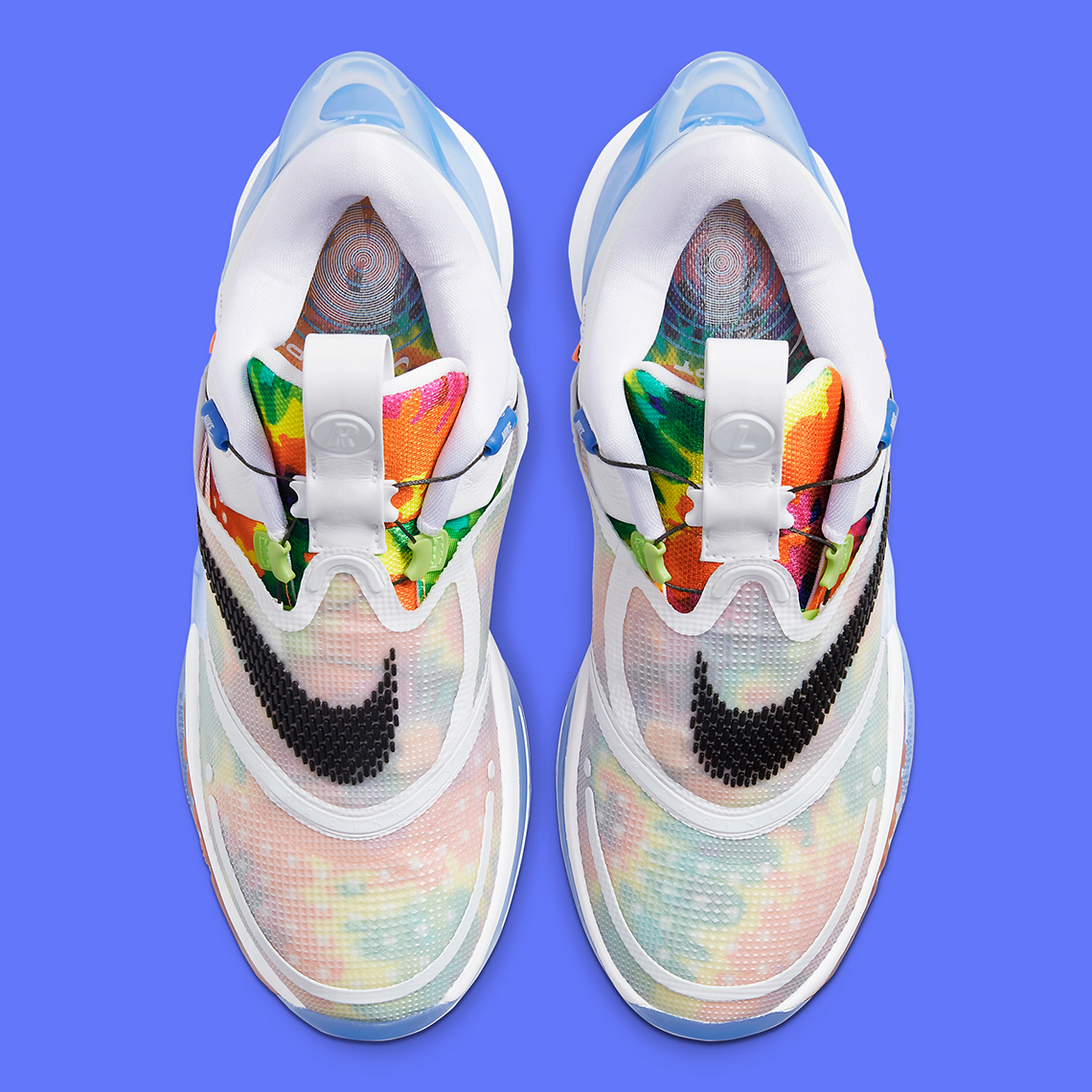 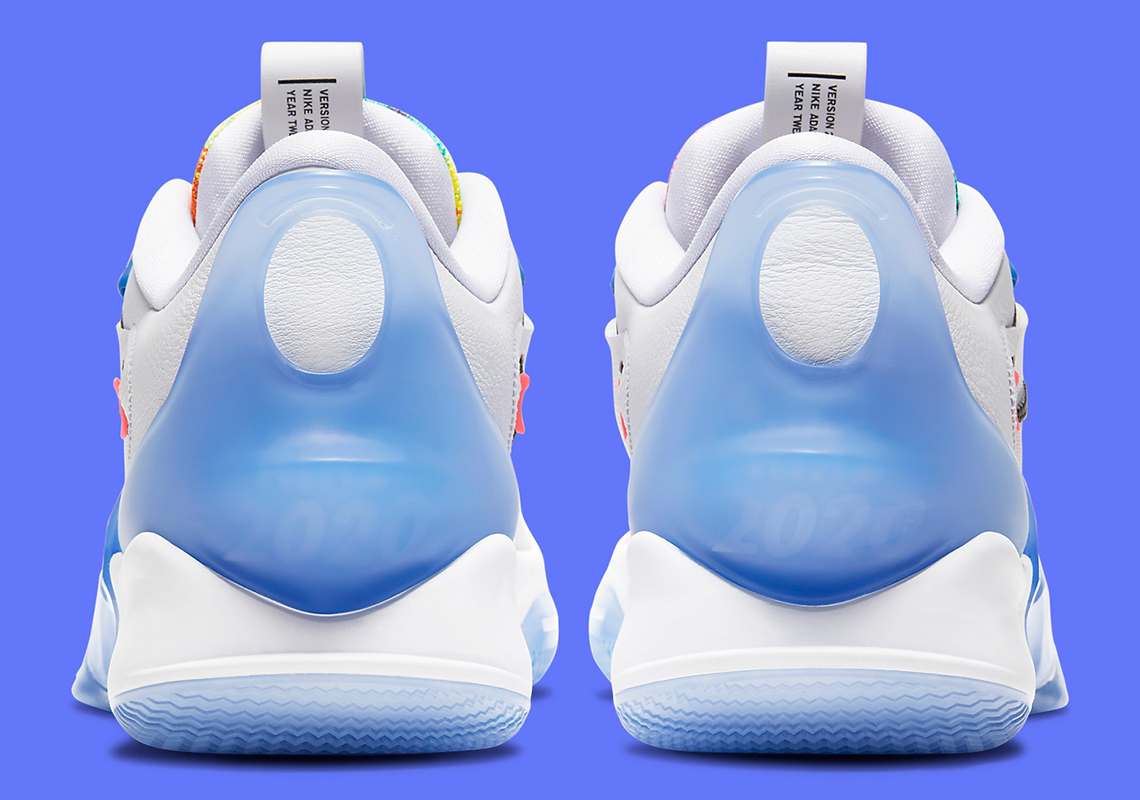 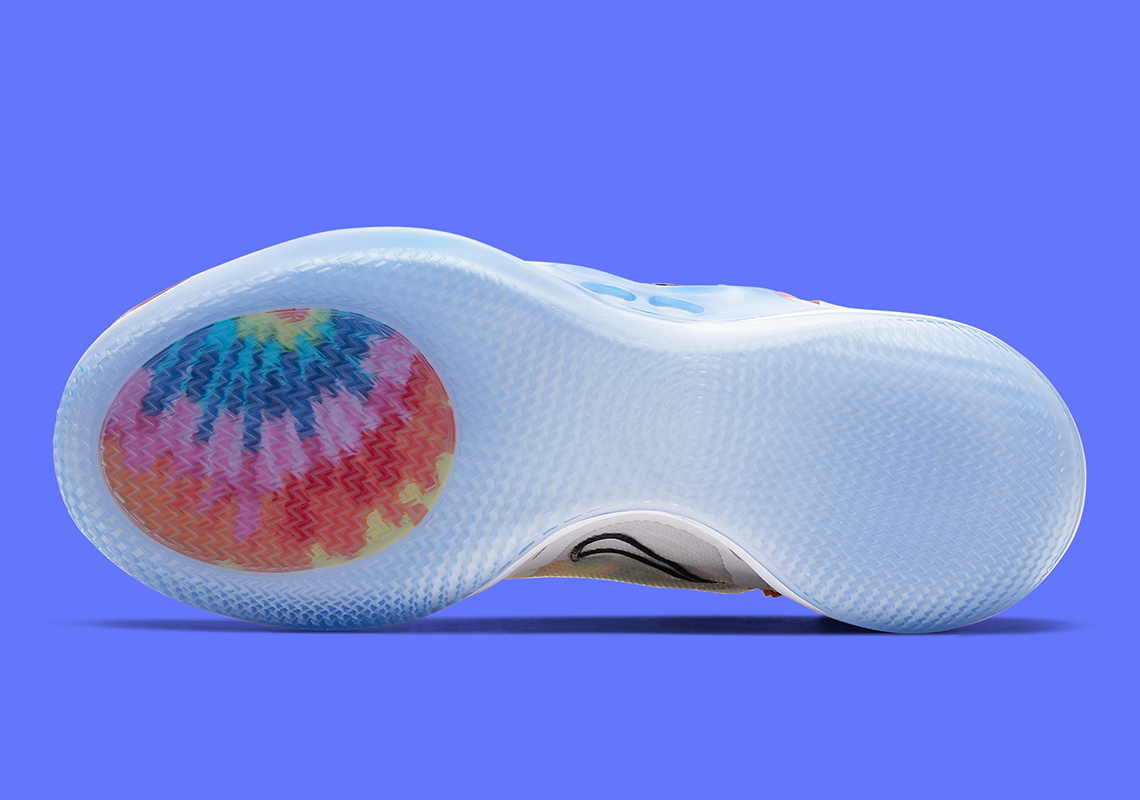