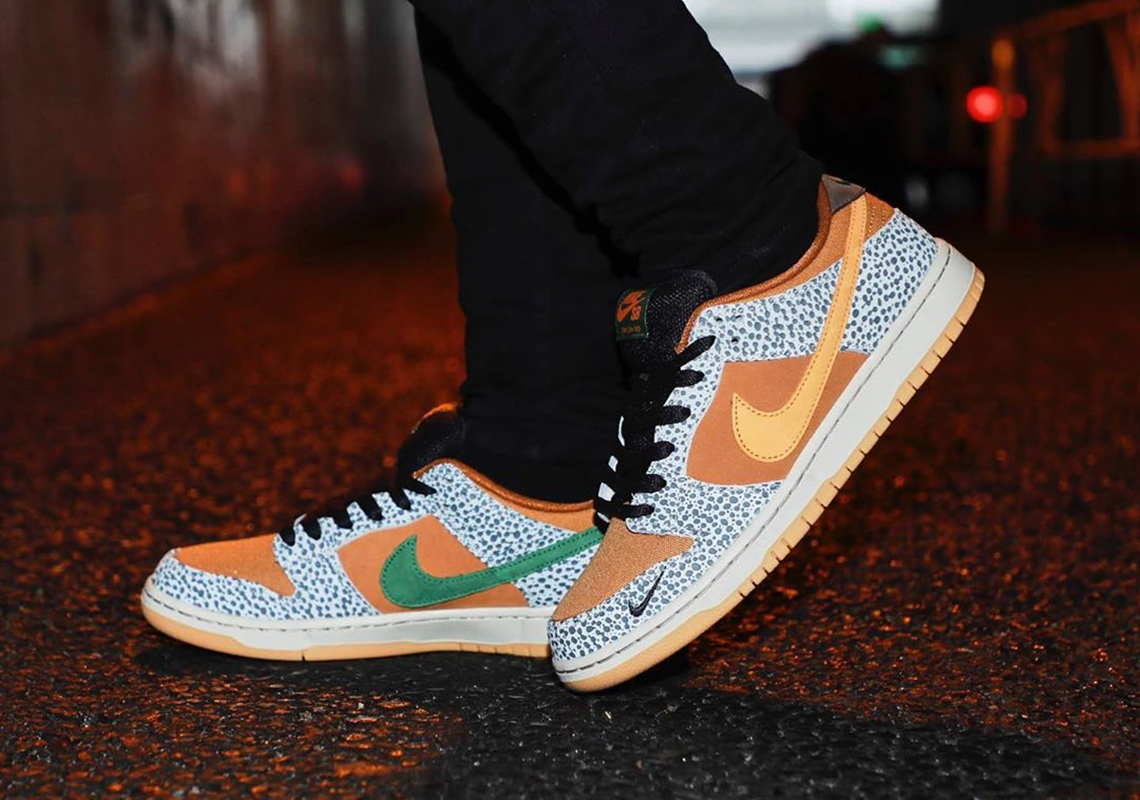 Where To Buy The Nike SB Dunk Low “Safari”

Nostalgia and Dunks easily go hand-in-hand, as the silhouette’s heyday was marked by many a standout — some even taking a new lease on life in Nike’s modern day releases. And while the newer generation has lost sleep over collaborations with Travis Scott, a few of the older sneakerheads will be sure to scoop up the this week’s Dunk Low “Safari” whose likeness is heartwarmingly inspired by the atmos x Air Max 1 of the same name. Certain to bring back memories, the pair does well to closely mimic as patterns, colors, and materials are all as they should be. Swooshes, which lie mismatched from lateral to medial, arrive with the classic orange and green pairing, placing both atop a backdrop of the wild greyscale pattern and tanned canvas constructions. Laced with black and given a fat tongue to match, the pair is on its way later this week on March 14th at the select batch of stores listed below.

If you’d rather a non-SB, the Syracuse Dunk Lows are dropping on the same day. 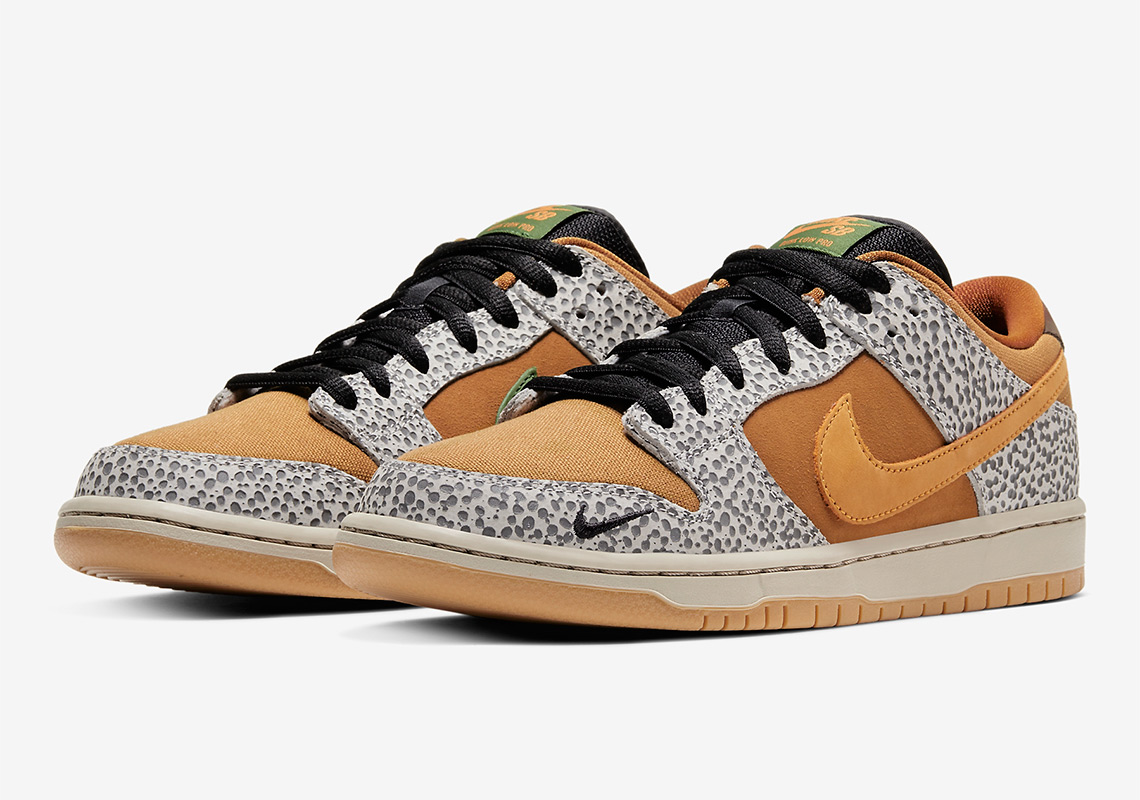 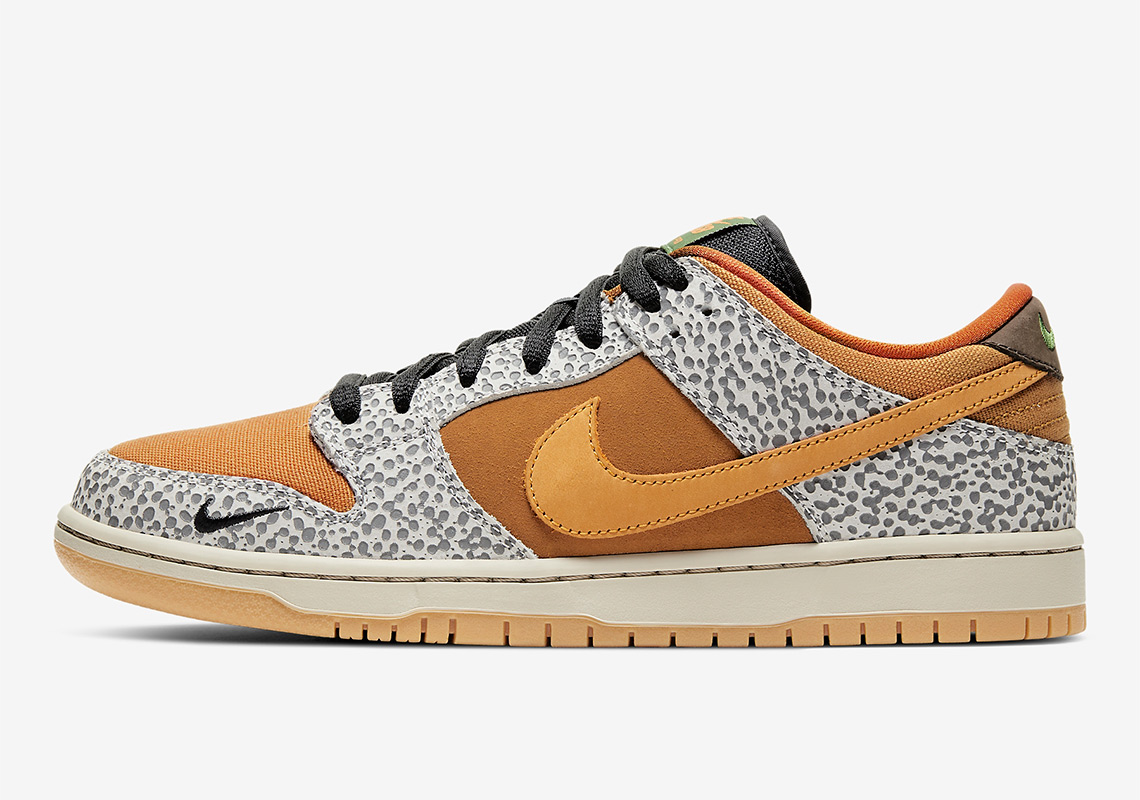 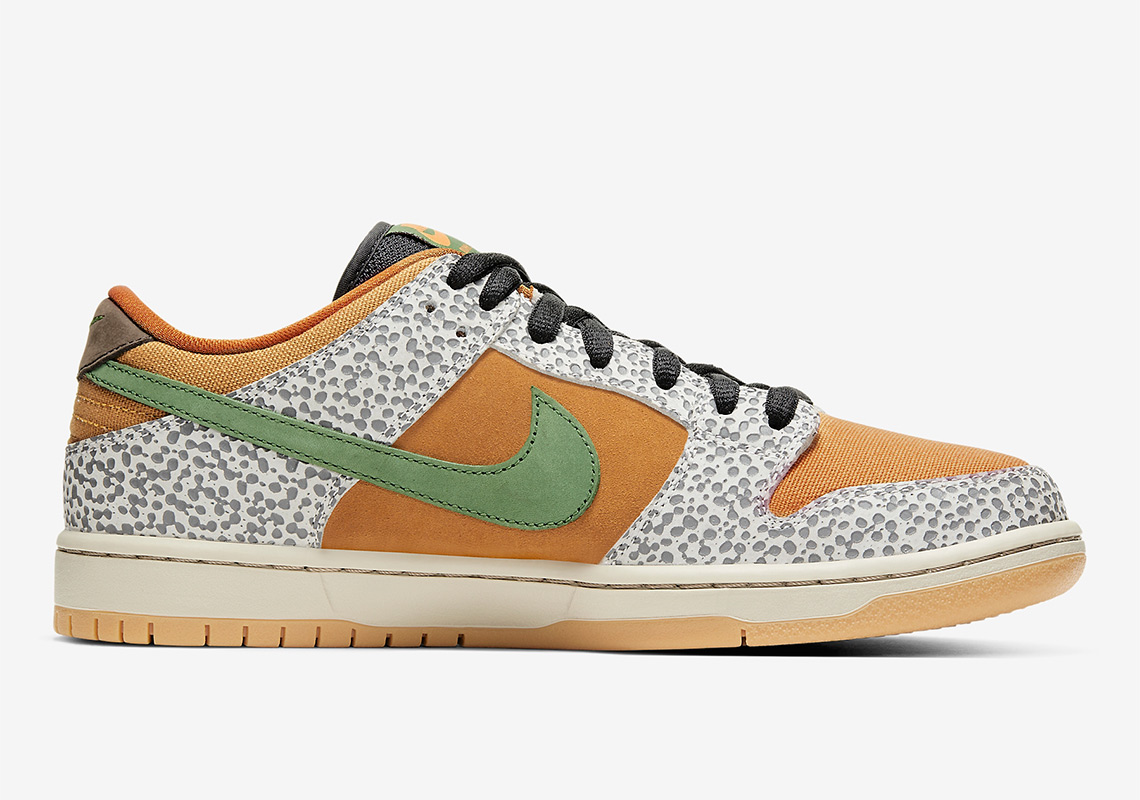 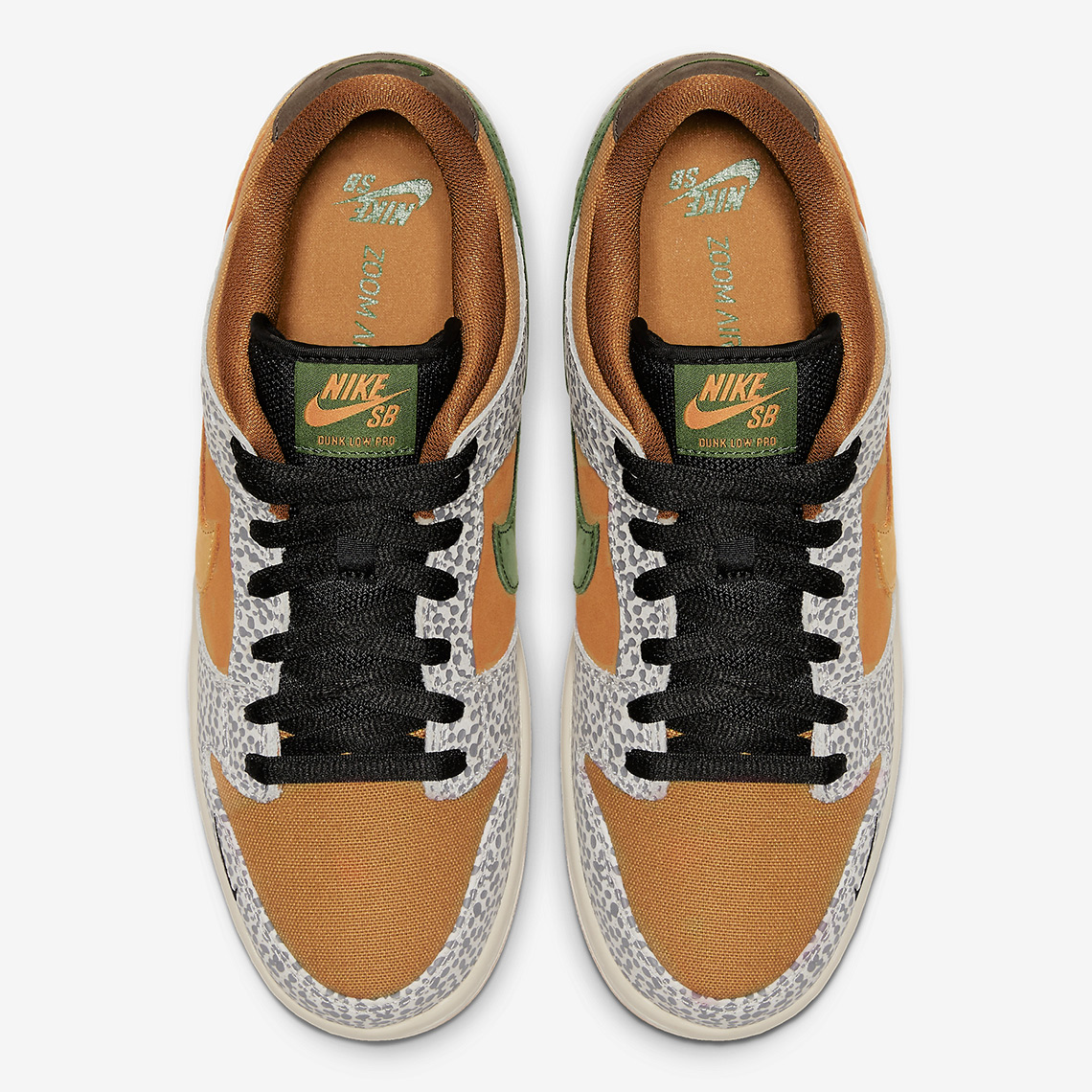 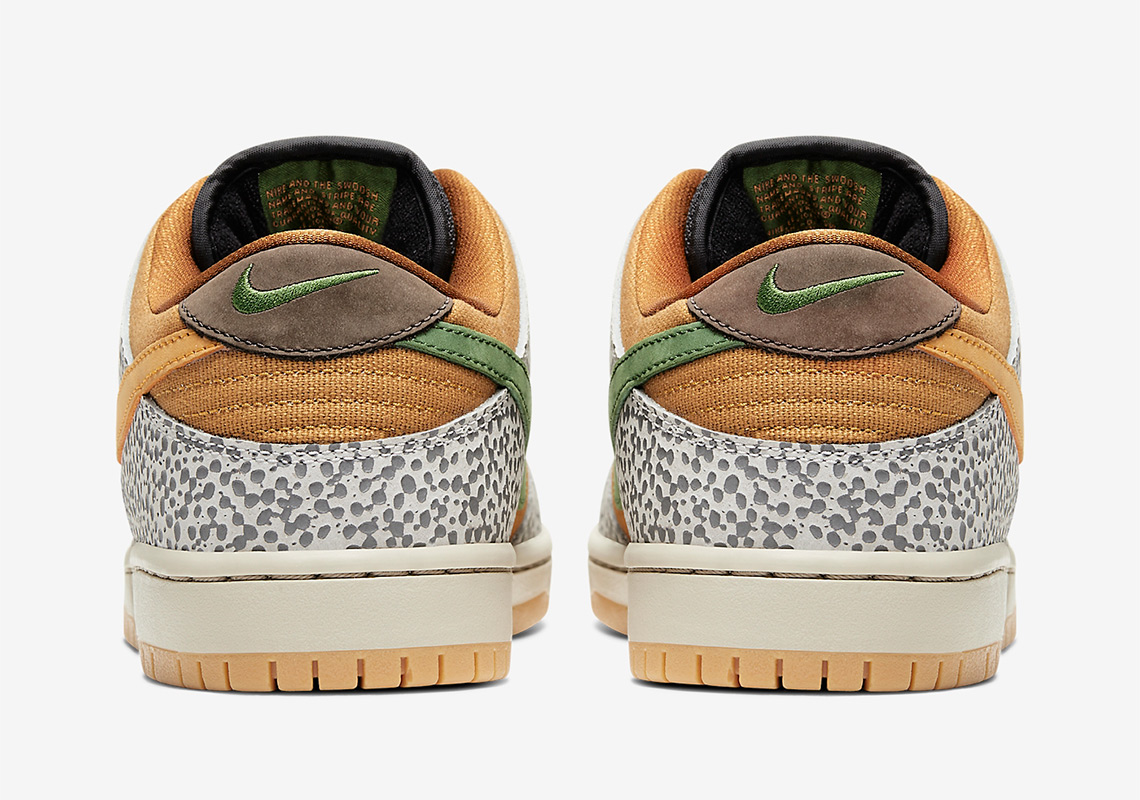 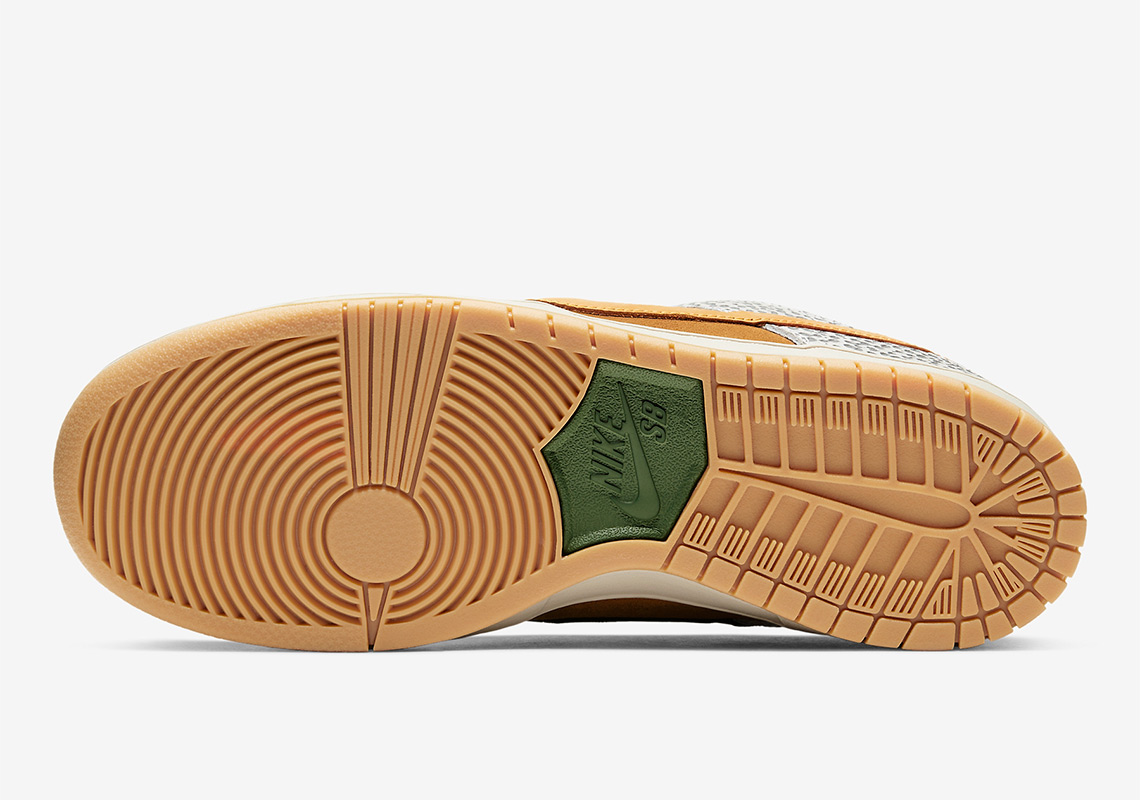 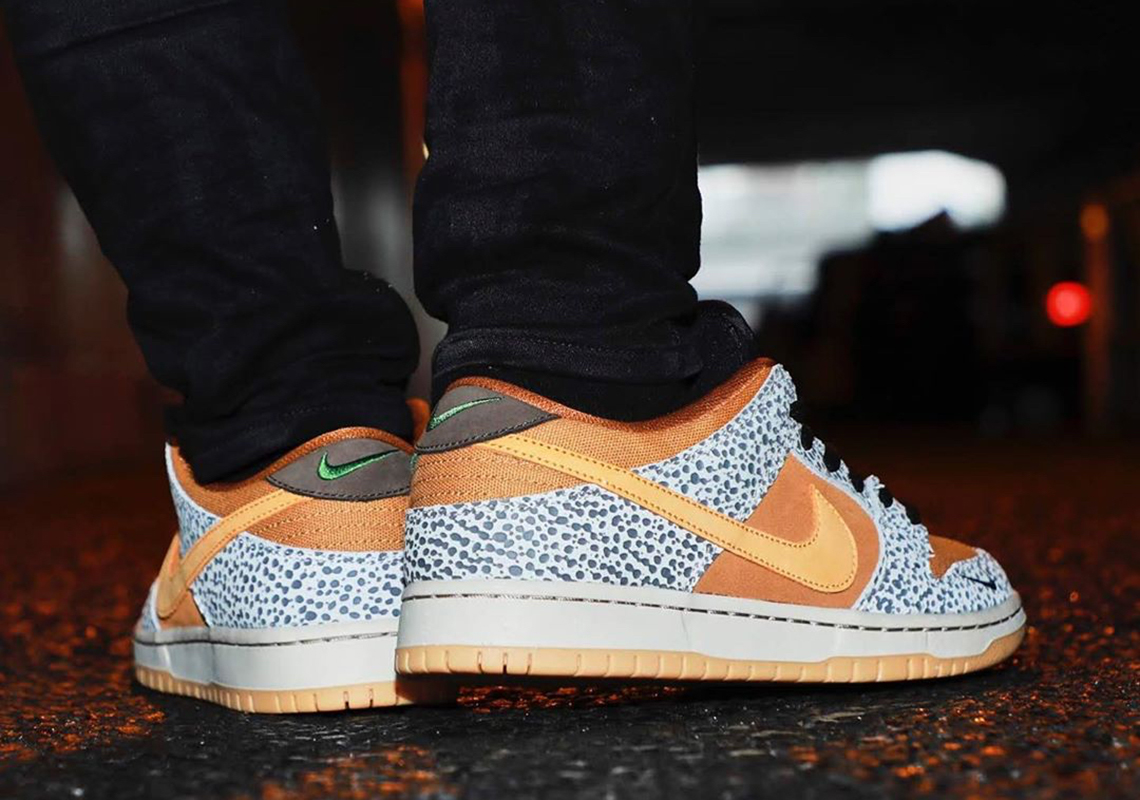 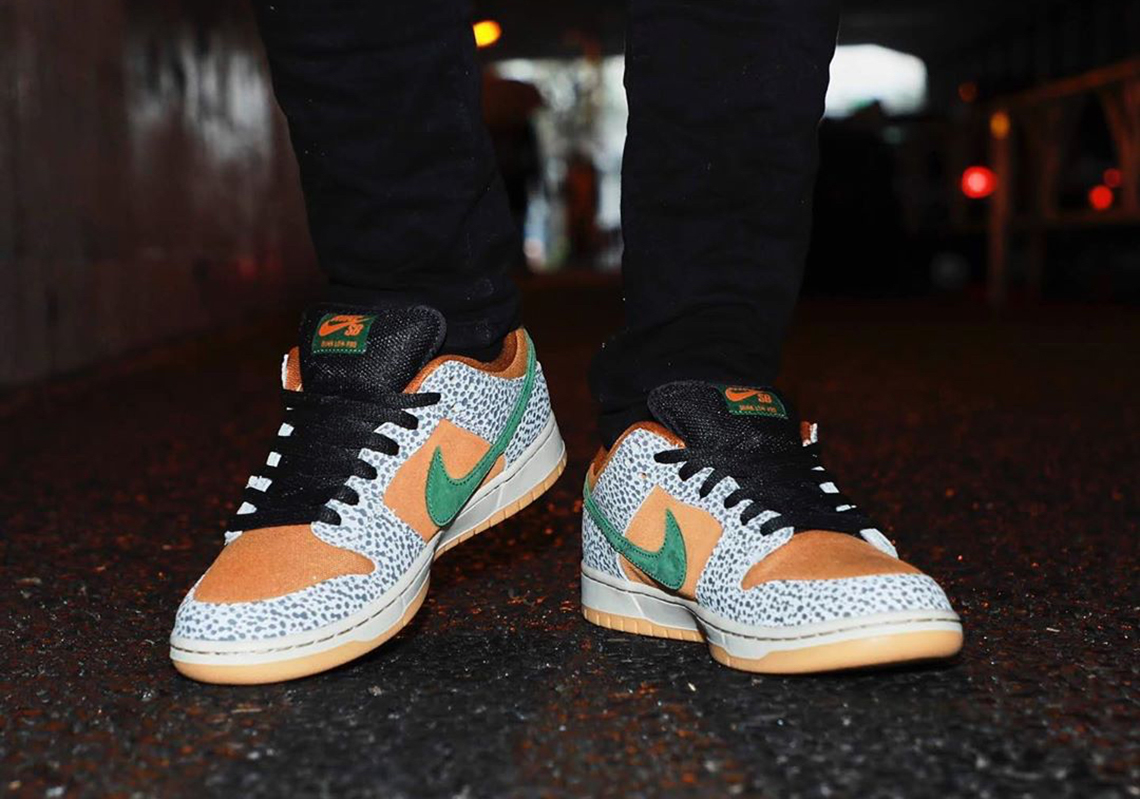 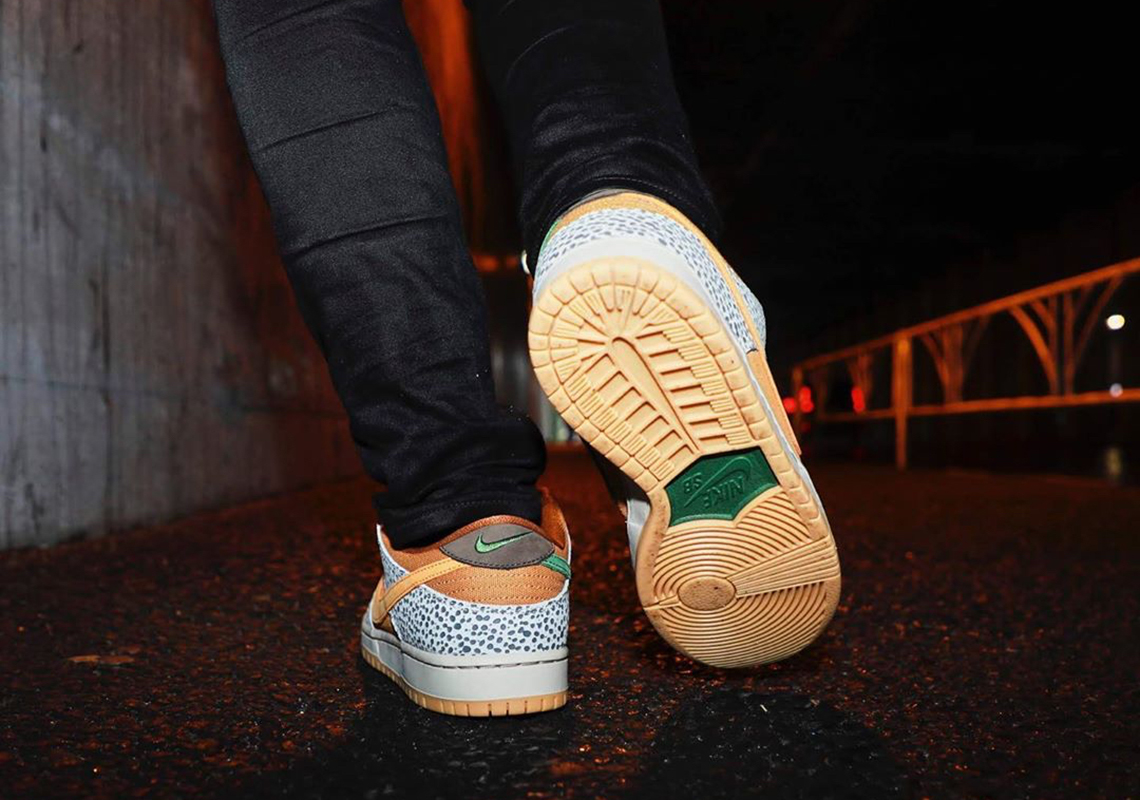 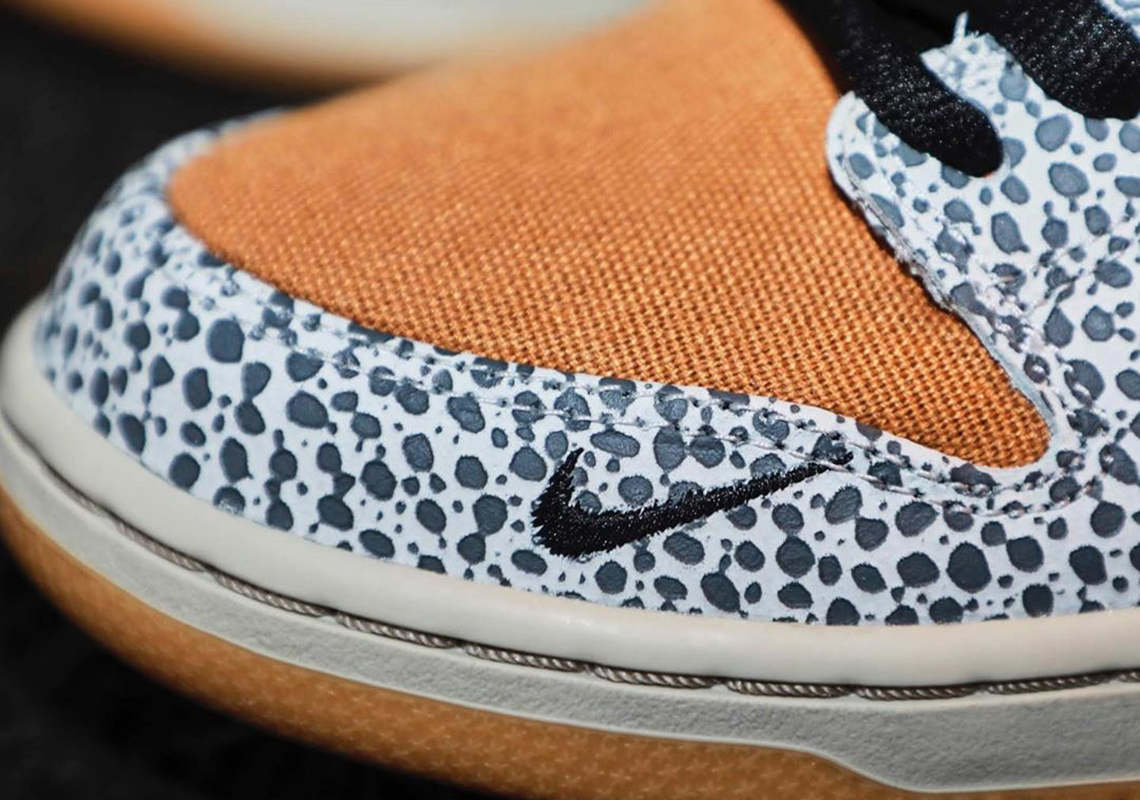 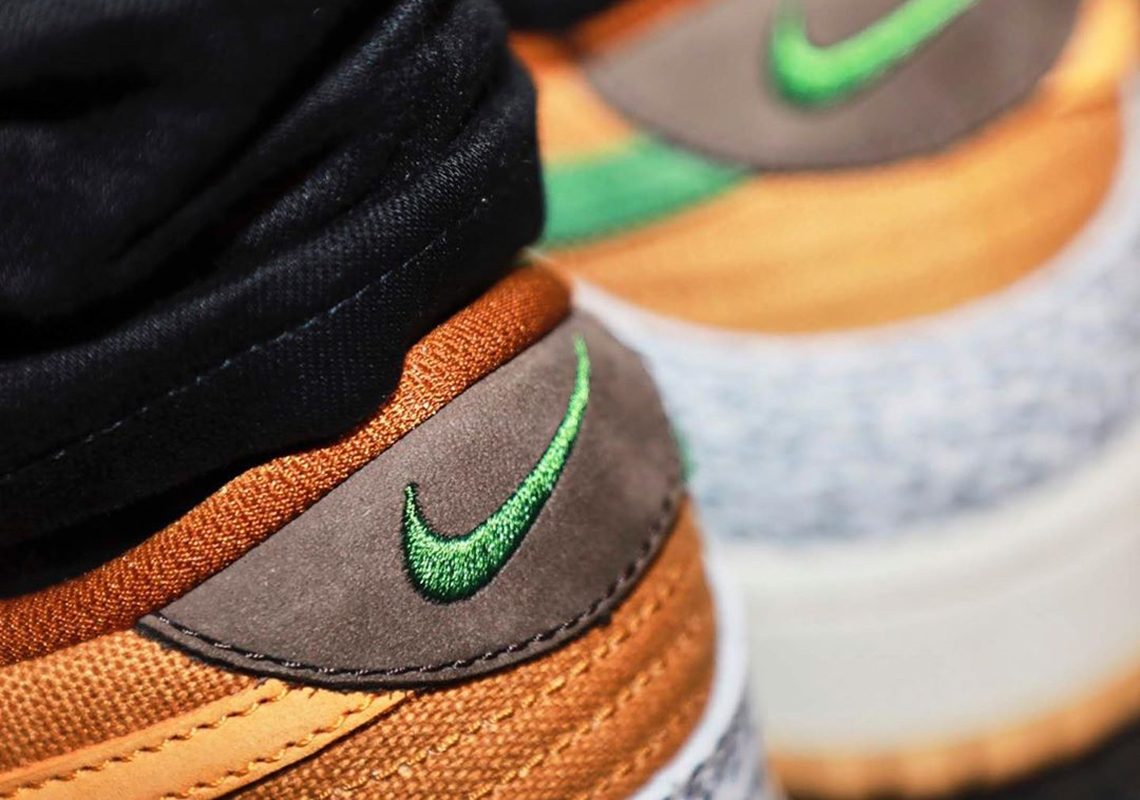