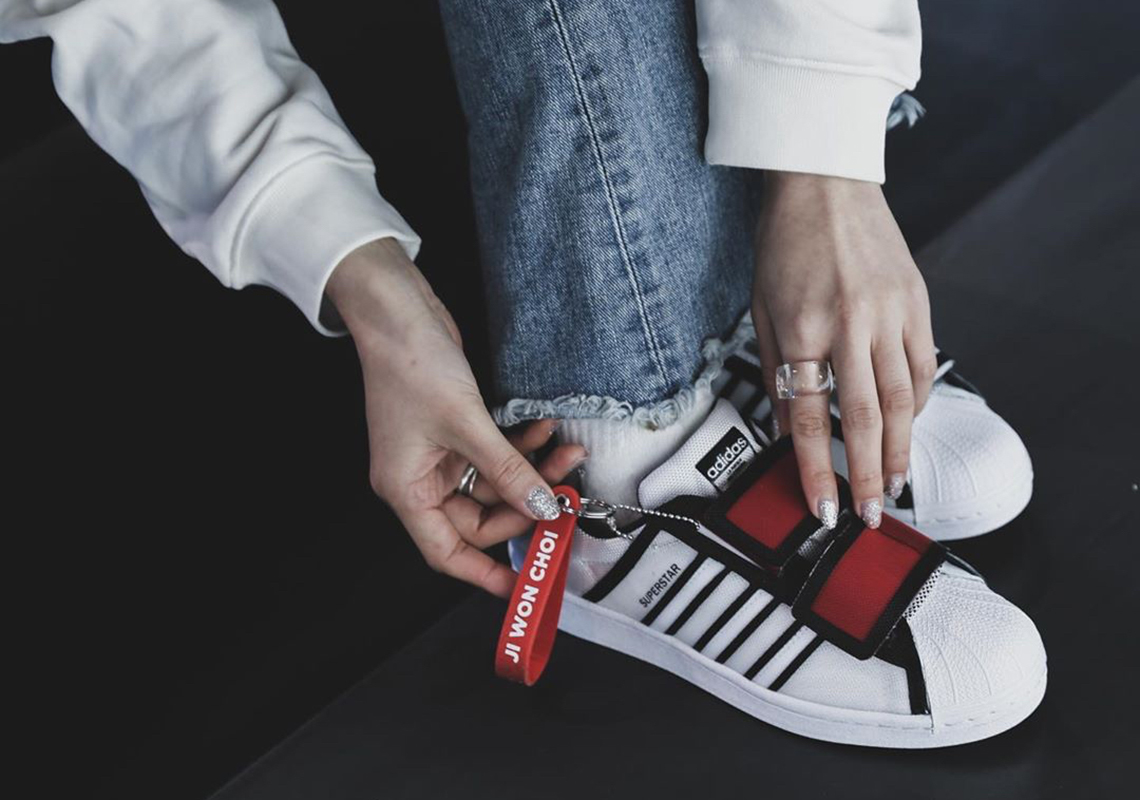 The adidas Superstar has amassed plenty of collaborators since the start of its anniversary, but with the year not even close to its finish, it’s quite obvious we’ve yet to see the bulk of what’s upcoming. After tasking Next in Fashion star Angel Chen with her very own red-clad take, the imprint is transitioning the silhouette to an adjacent duo of womenswear notables: Olivia Oblanc and Ji Won Choi. Alike in their attitude, the two have paired their aesthetic unto only one variation of the Three Stripes icon, working up from a white base that is relatively unembellished. Smooth leathers affix as they should, shell toes all the same, but along the lace unit, the collaboration has opted for two enlarged straps in place of a standard set of laces. One foot, likely crafted by Choi herself, dyes the fasteners a bold red to match the hangtag emblazoned with her name while the other strikes neutral with Oblanc’s oblique branding stamped atop. Grab a detailed look at these here — especially the black-outlined logo hits on the site and heel tabs along the back — and expect a release to hit March 13th at select retailers and adidas.com on March 27th.

In other Three Stripes news, the Yeezy 350 Desert Sage is hitting shelves soon. 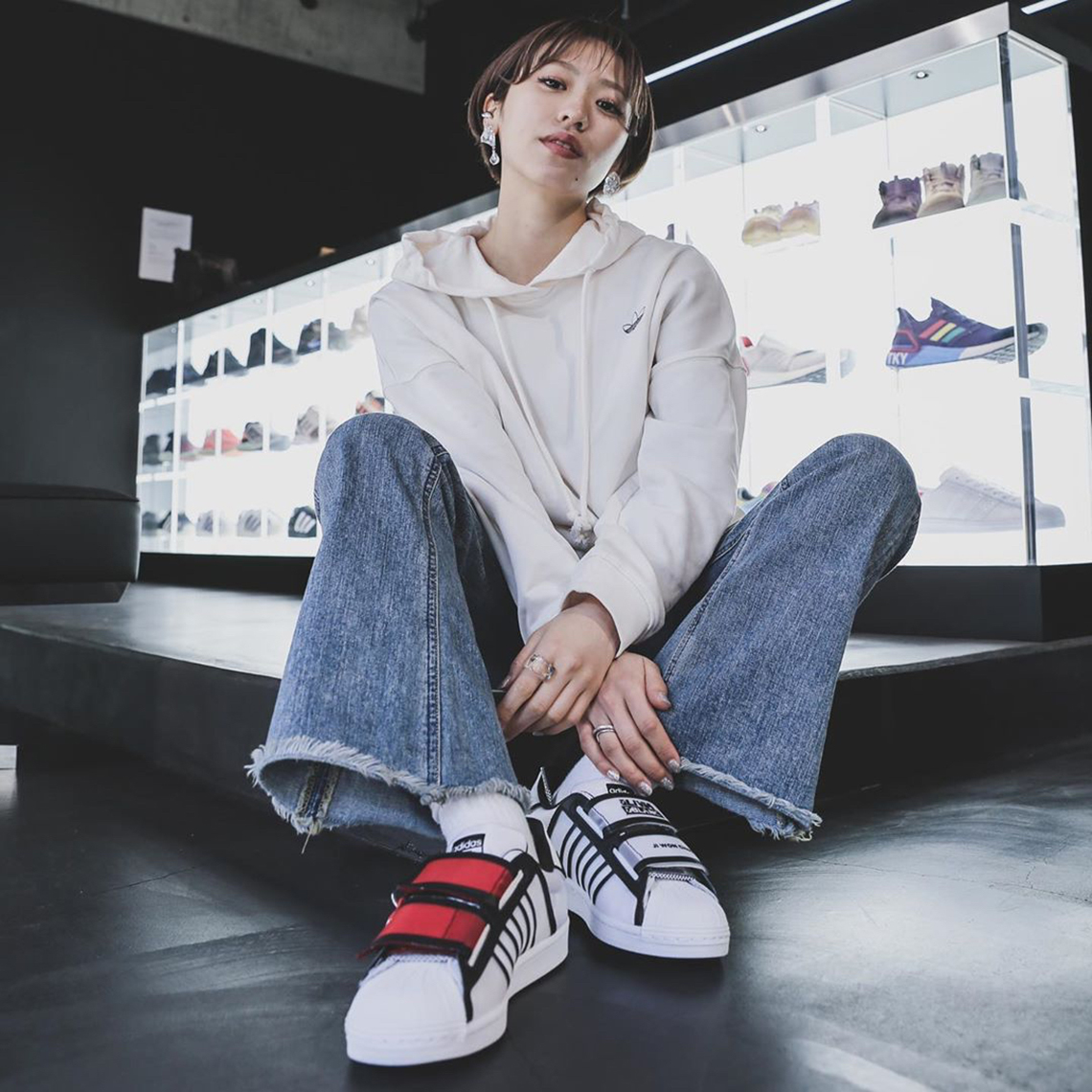 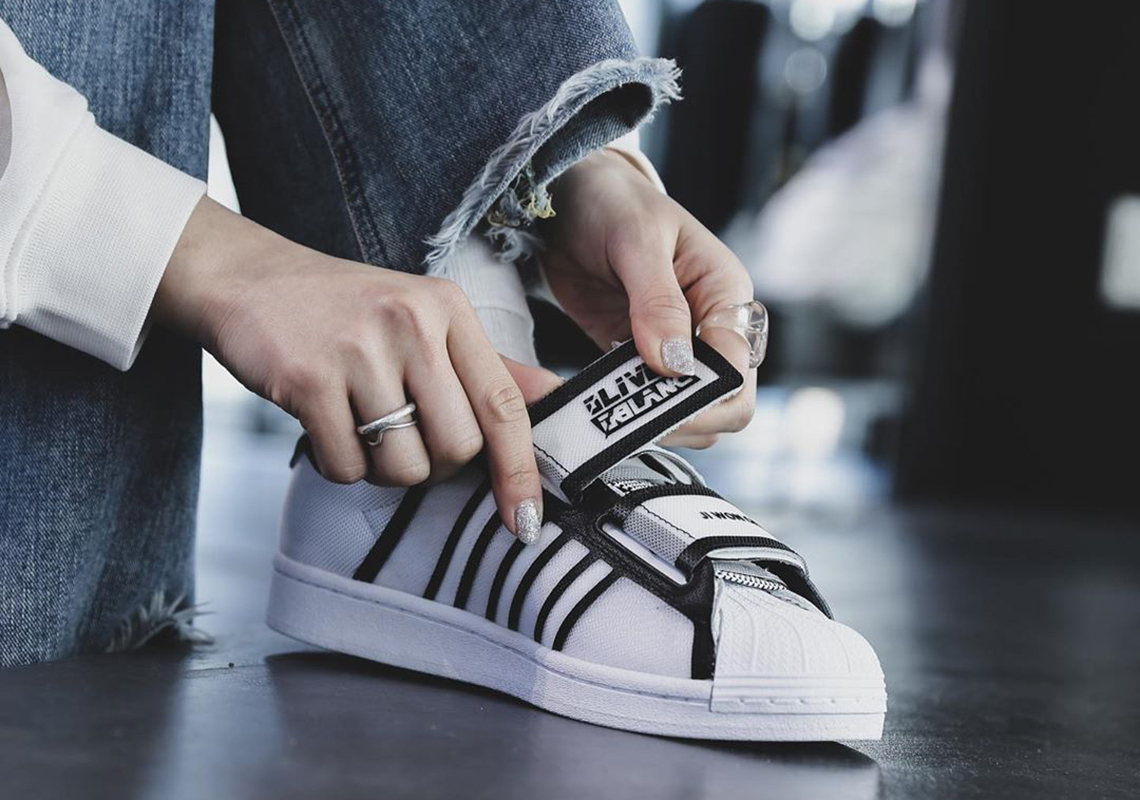 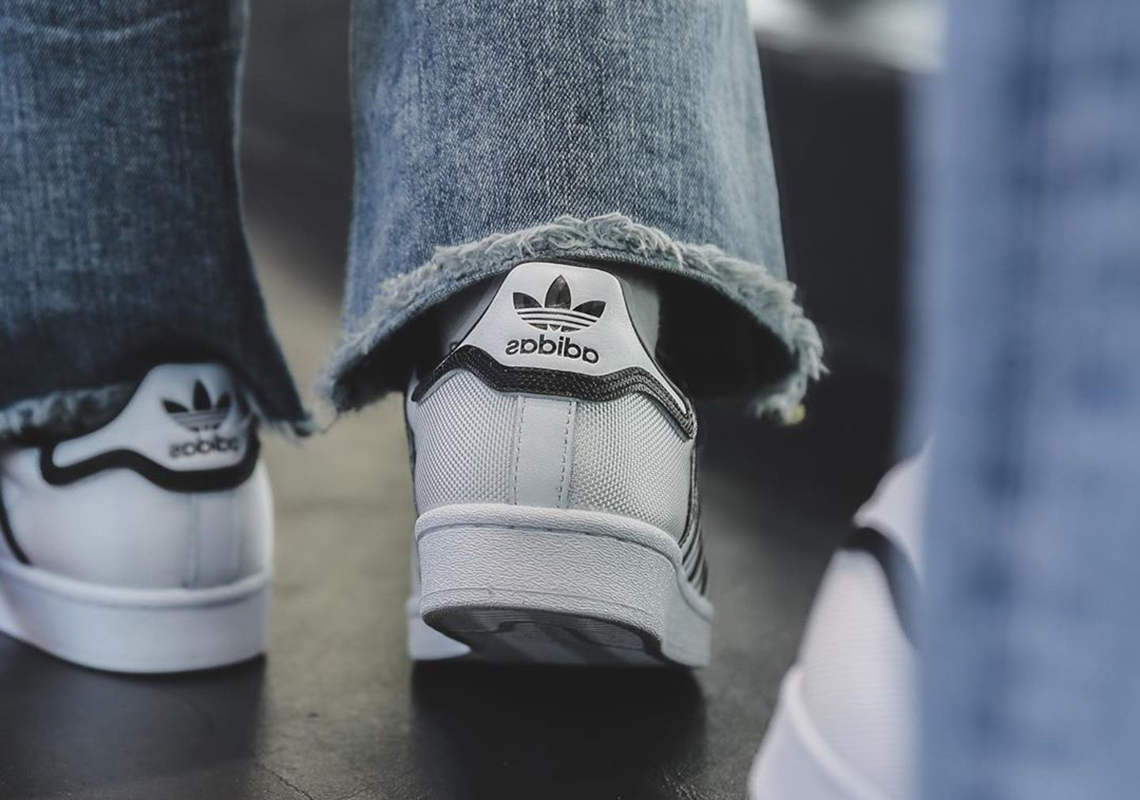 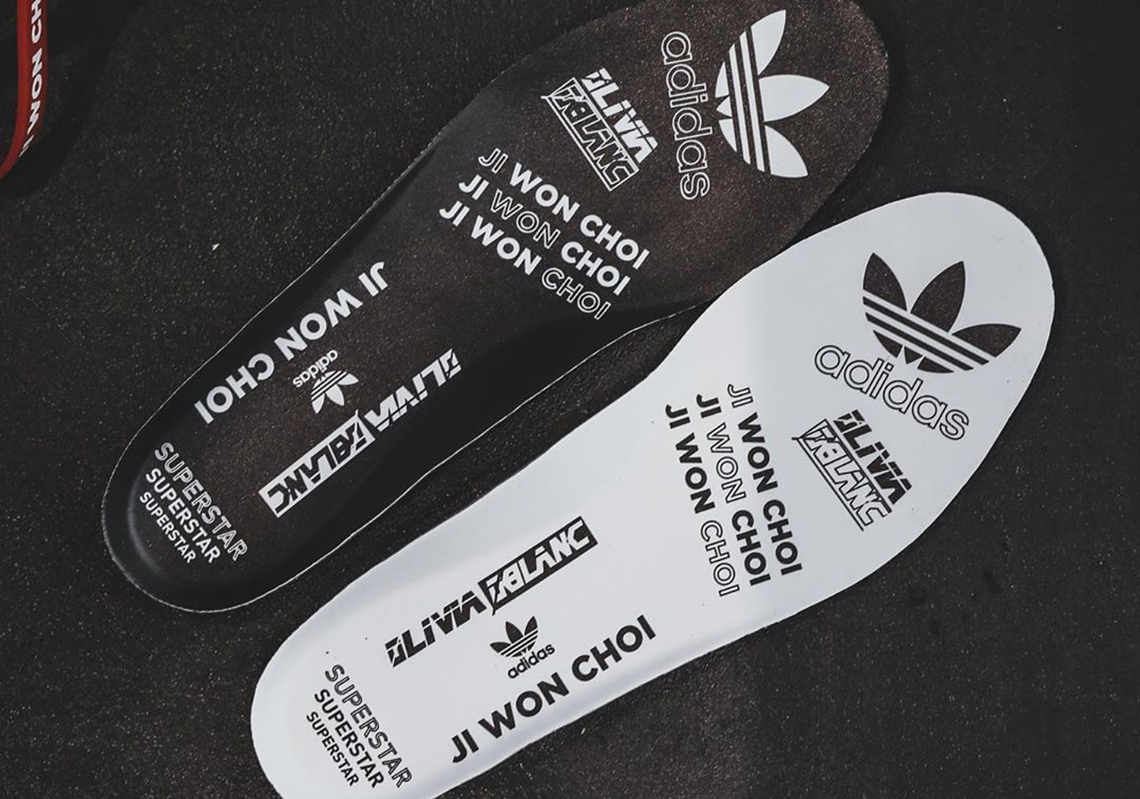