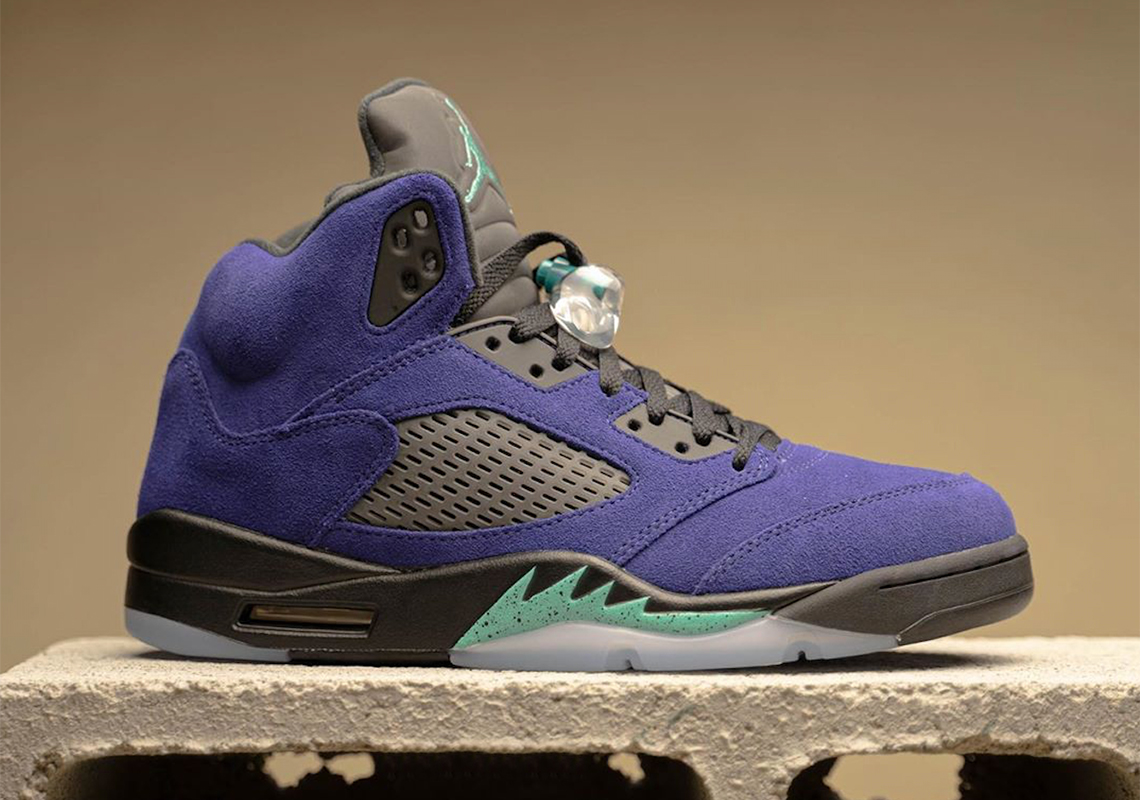 As rumored all the way back in 2019, the Air Jordan 5 had a lot in-store for this year, with parts of those plans having already been released at All-Star Weekend. And as Virgil Abloh teases more to come with the silhouette, it’s obvious its favor with the sneaker world at large is beginning to rise once again, surely inciting excitement for the “Alternate Grape” set to arrive in only month’s time. Its colorway, whose very likeness flips one of the most iconic ever, is far removed from its inspirations as it dyes a mostly suede-constructed upper in the titular purple hue. But while that is as predicted by insider mock-ups, many of the smaller details are far different: for instance, the Jumpman stamped at the tongue stays the recognizable aqua blue and the fixture itself is not a silver reflective but rather one of dark black. With the rest hidden by obscuring angles, you’ll have to wait for official images which are sure to appear closer to the pair’s rumored April release.

In other news, a Hulk Jordan 1 Mid is coming. 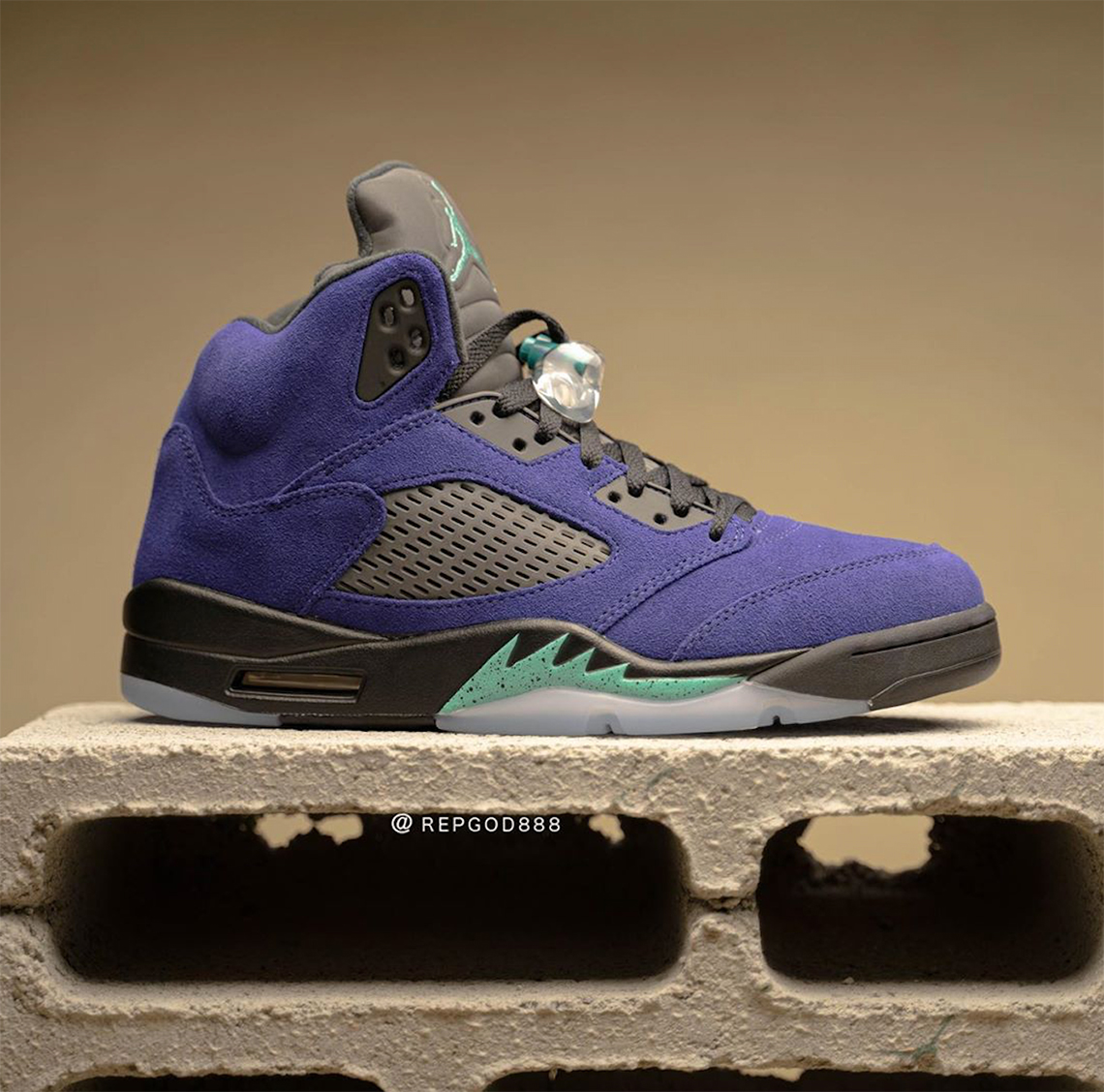 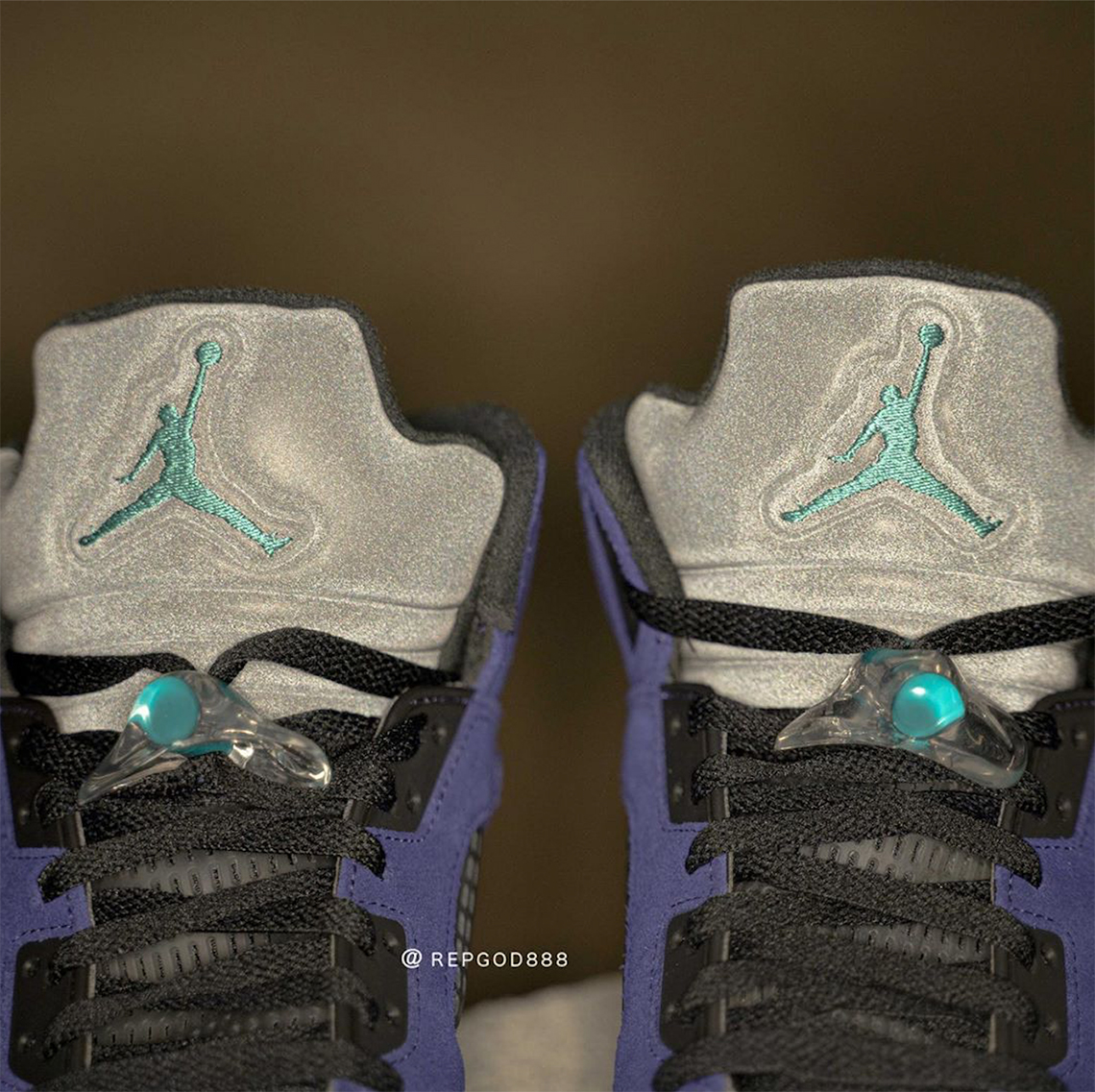 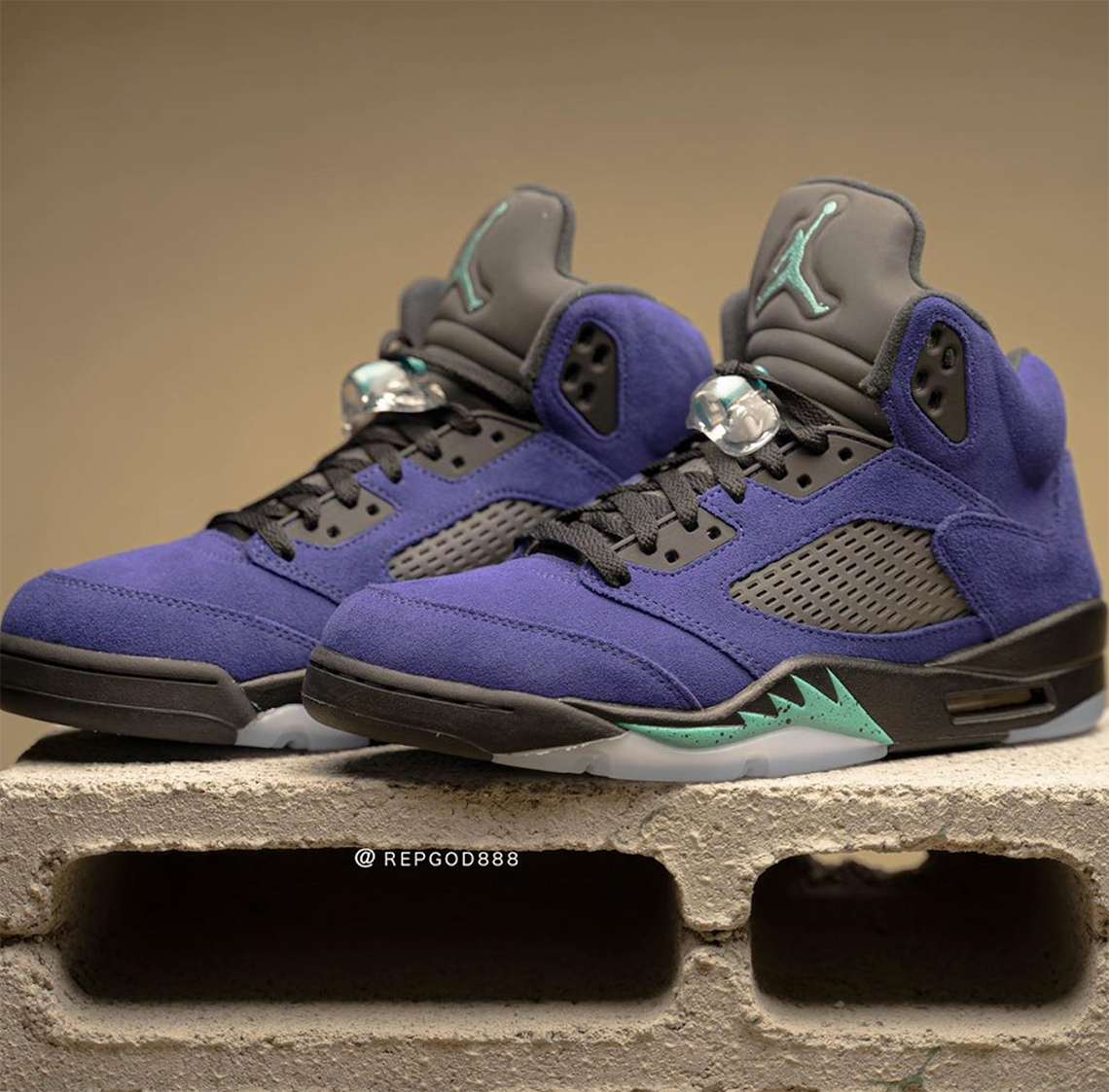 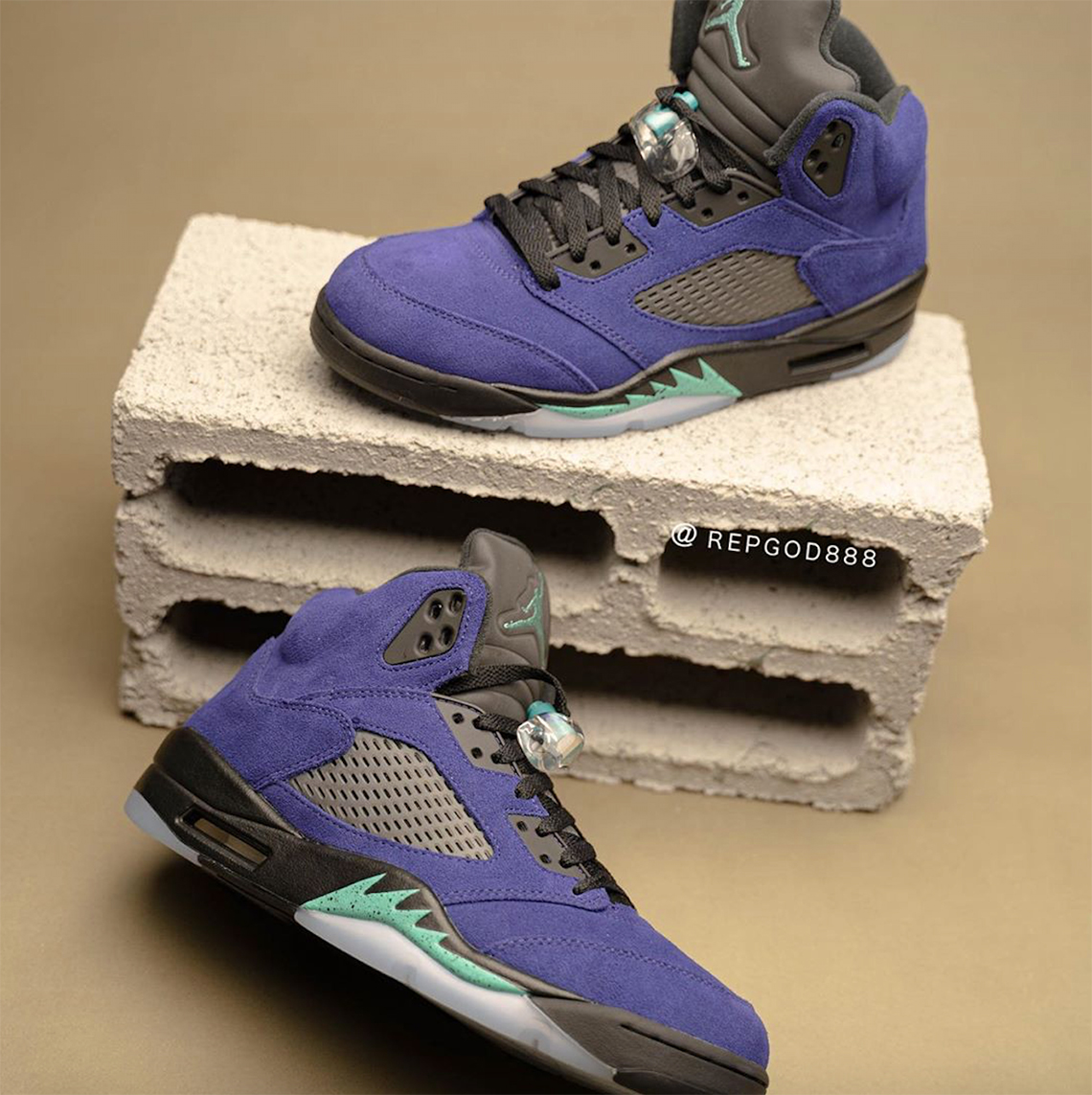 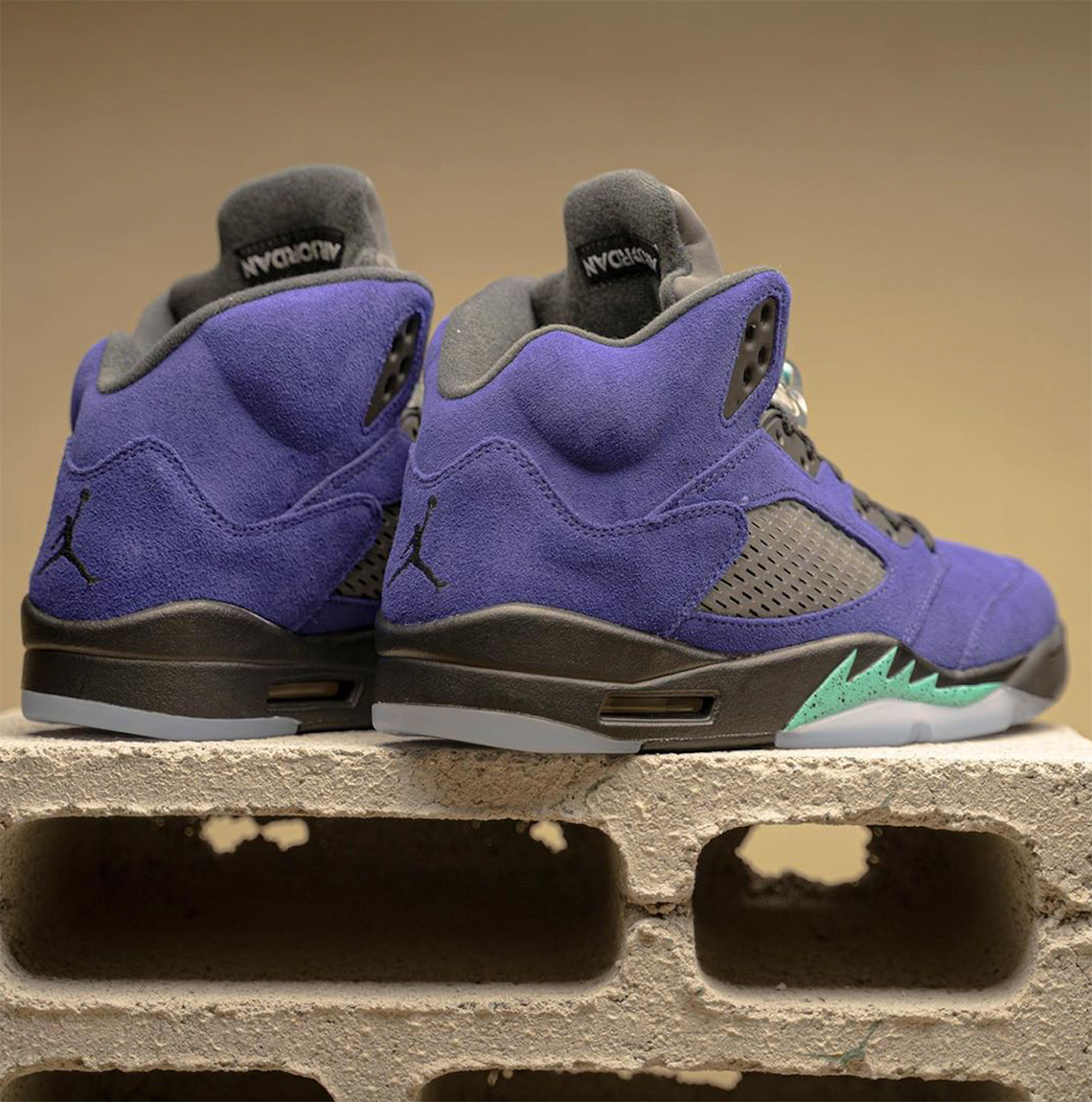 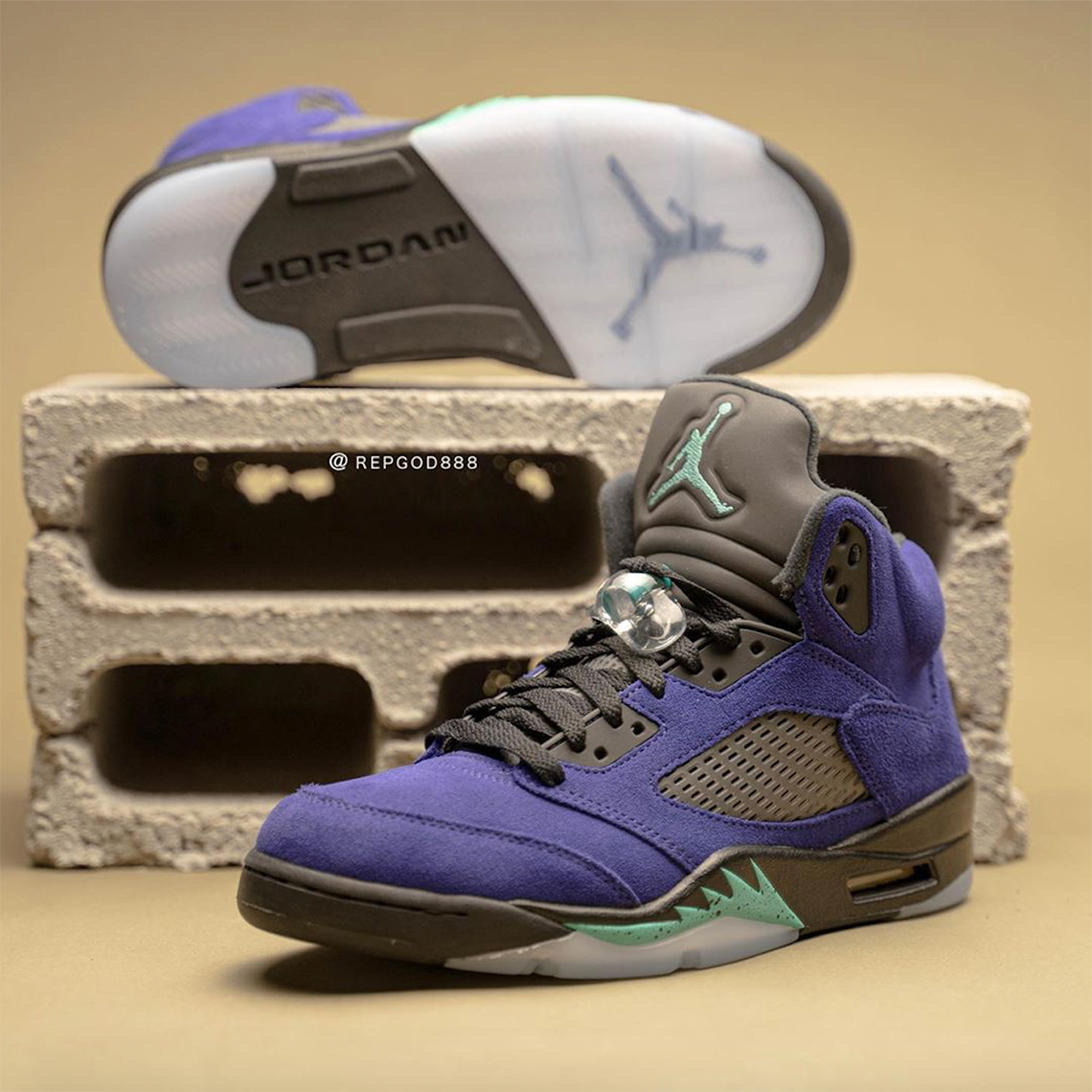 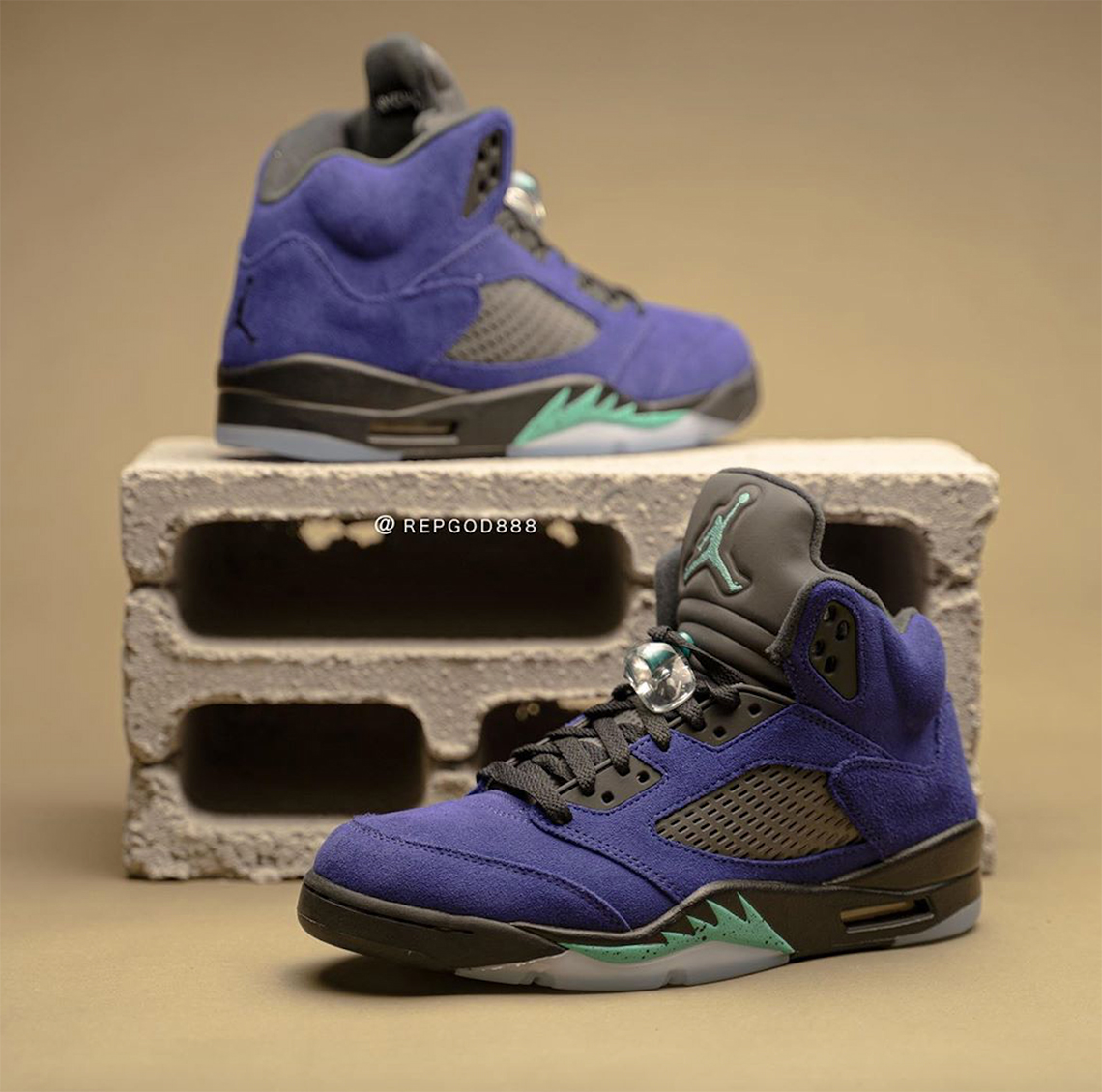 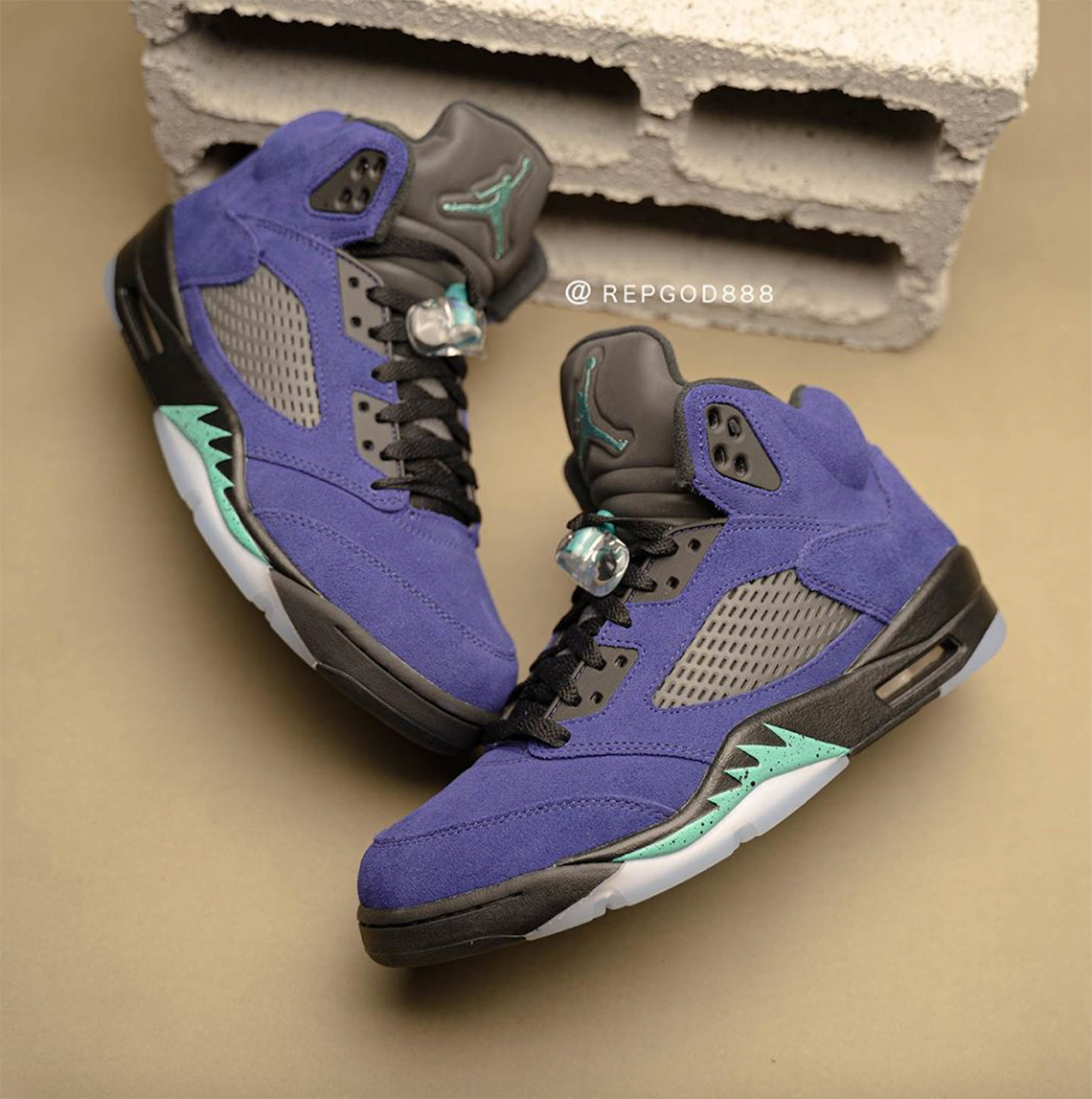