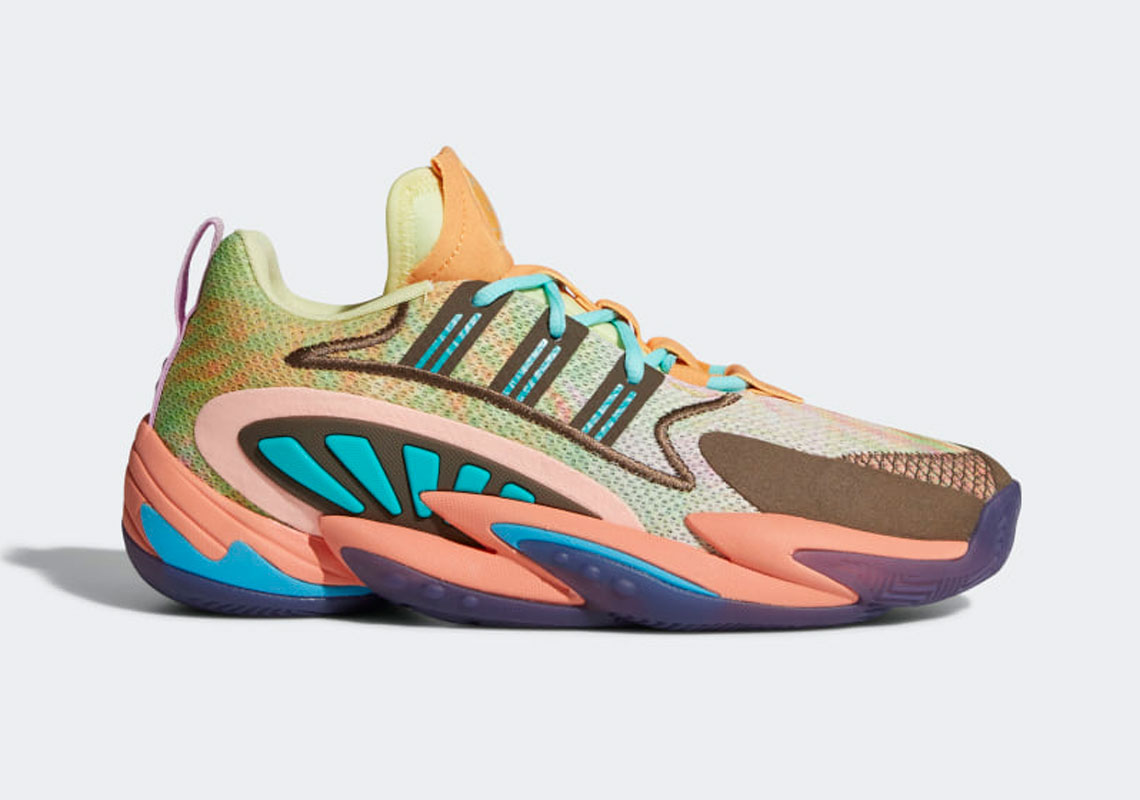 Since signing with adidas in 2014, Pharrell Williams has helped various options from the brand’s Originals line gain widespread popularity. Sure, models like the Superstar and Stan Smith had entered the sneaker pantheon long before the Virginia-native came into the picture, but they’ve heavily benefitted from Williams’ celebrity and eccentric style. Of the latter, the Crazy BYW 2.0 is the latest recipient.

A follow-up to the Crazy BYW having debuted during NBA All-Star Weekend 2018, the 2.0 equally blends retro and modern design. Drawing from adidas’ “Feet You Wear” series from the ’90s, the Crazy BYW 2.0 features an aggressive Boost-infused midsole and sculpted rubber outsole. As with previous collaborations with Williams, the basketball-ready option also makes a statement via its colorway. “Yellow Tint/Chalk Coral/Trace Purple” divide every inch of this model, save for exposed Boost, akin to the new 0 To 60 STMT silhouette. Unlike its upcoming Hoops counterpart, the Crazy BYW 2.0 rounds out its attention-grabbing scheme with vibrant blue laces.

Pharrell’s next basketball proposition with The Three Stripes arrives on adidas.com come March 21st for $180 USD. In the meantime, grab a closer look at this pair here below.

Elsewhere under the adidas umbrella, the Yeezy Cinder arrives this weekend. 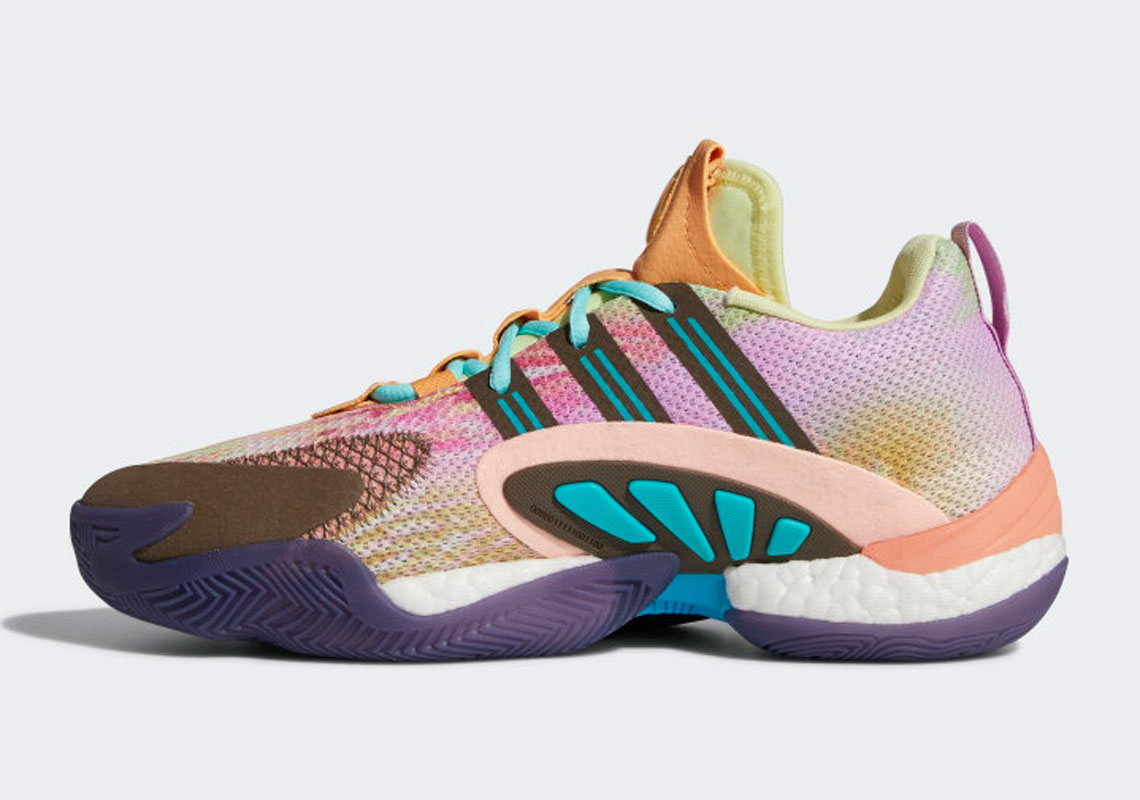 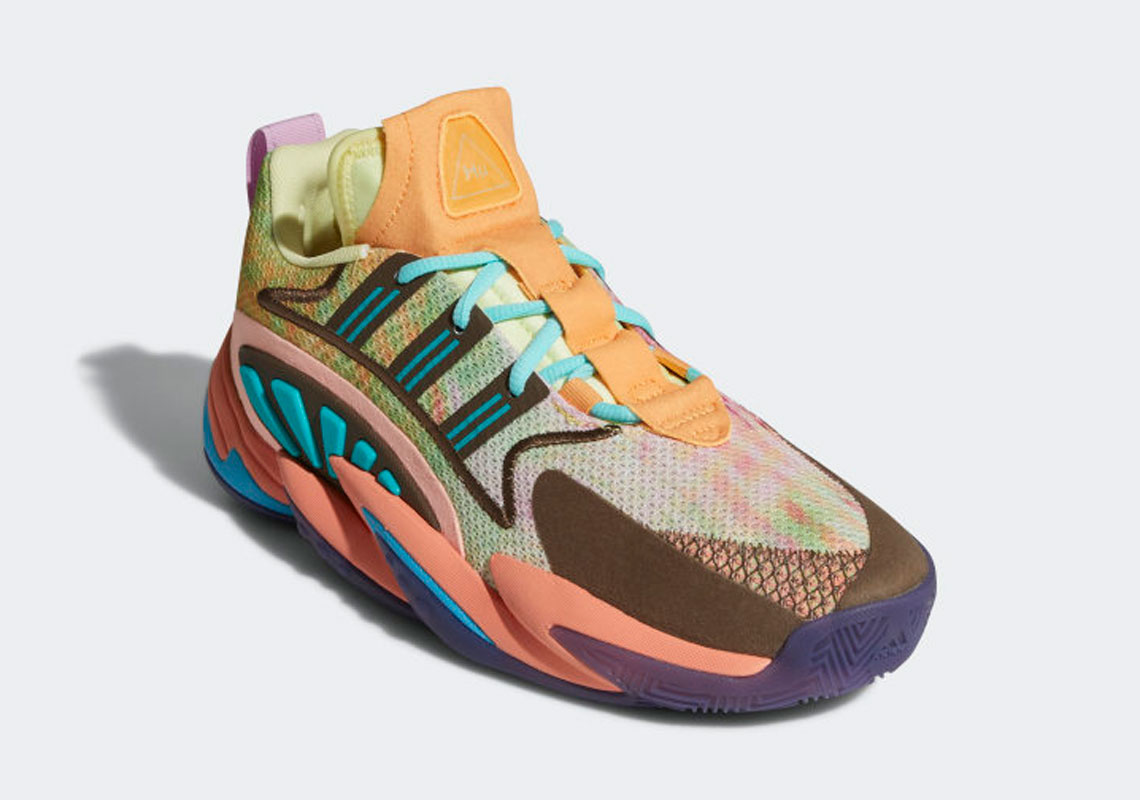 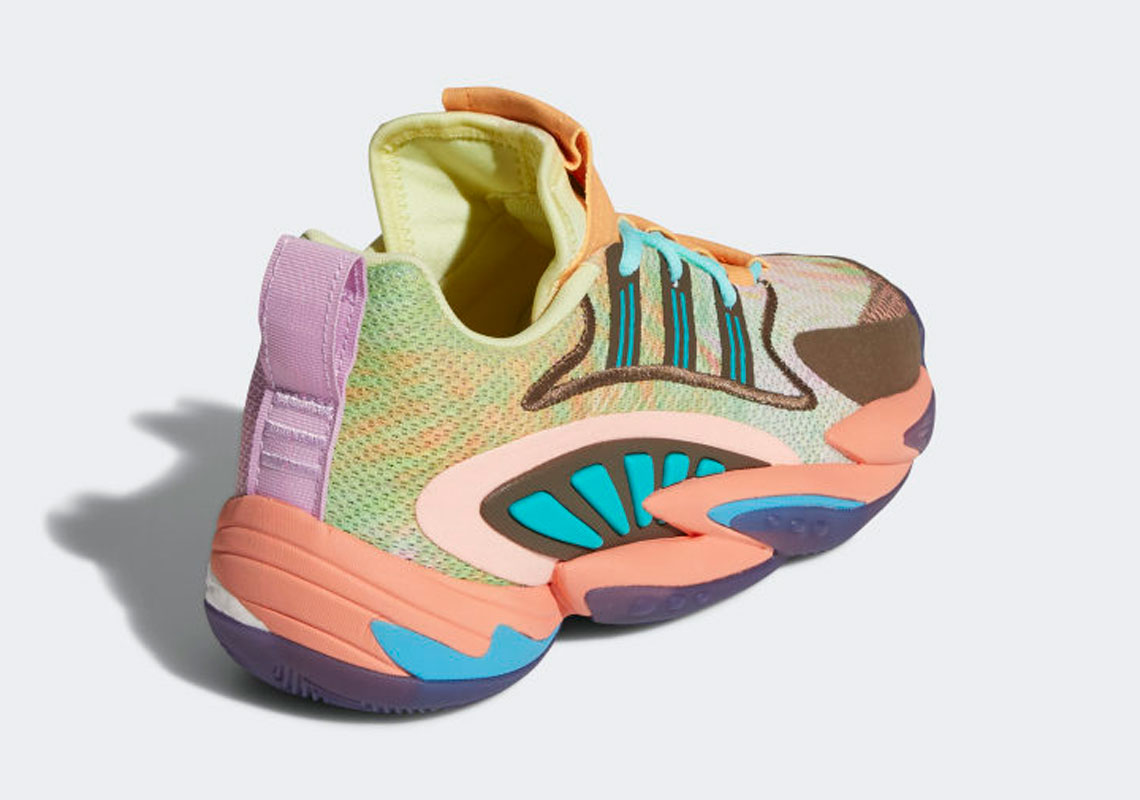 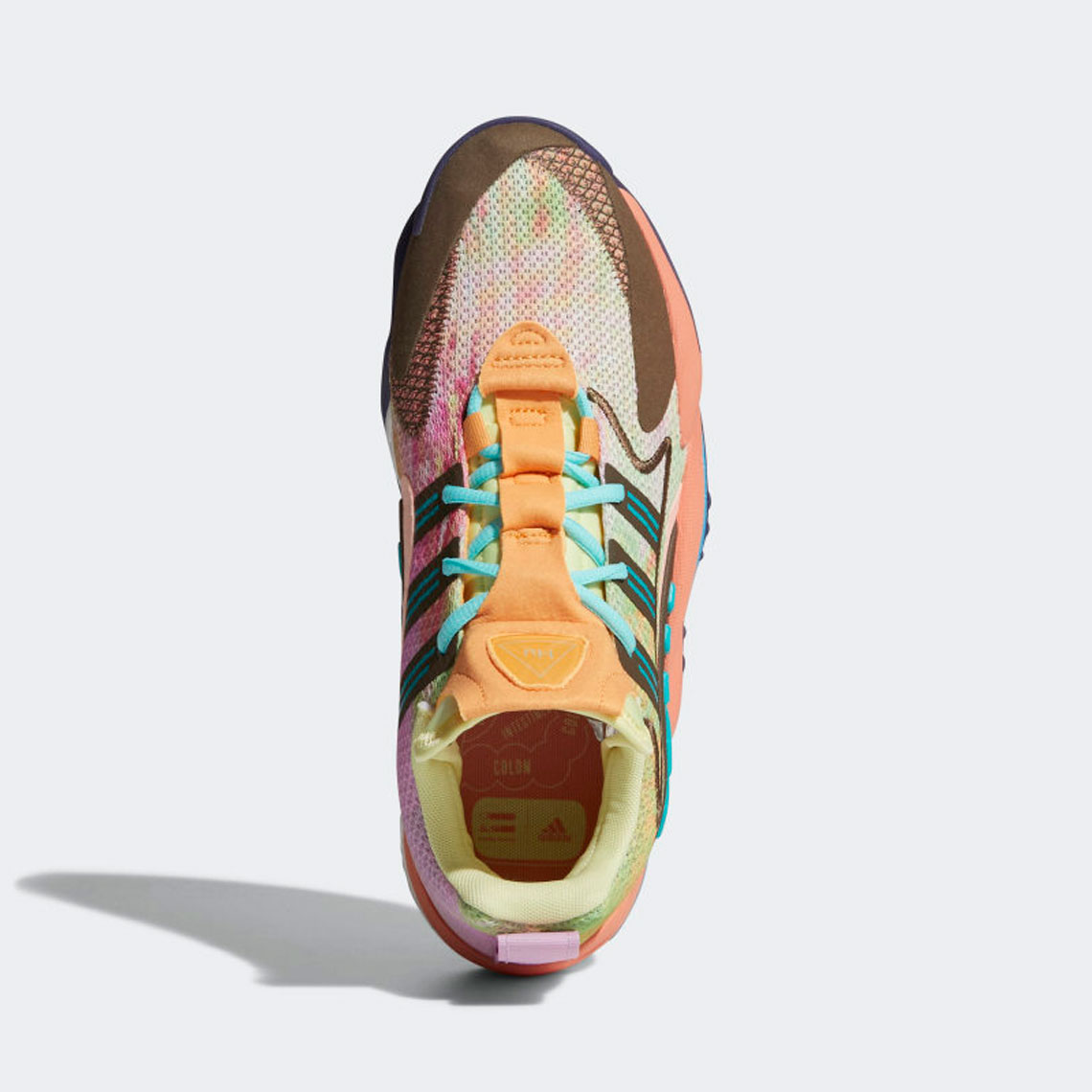 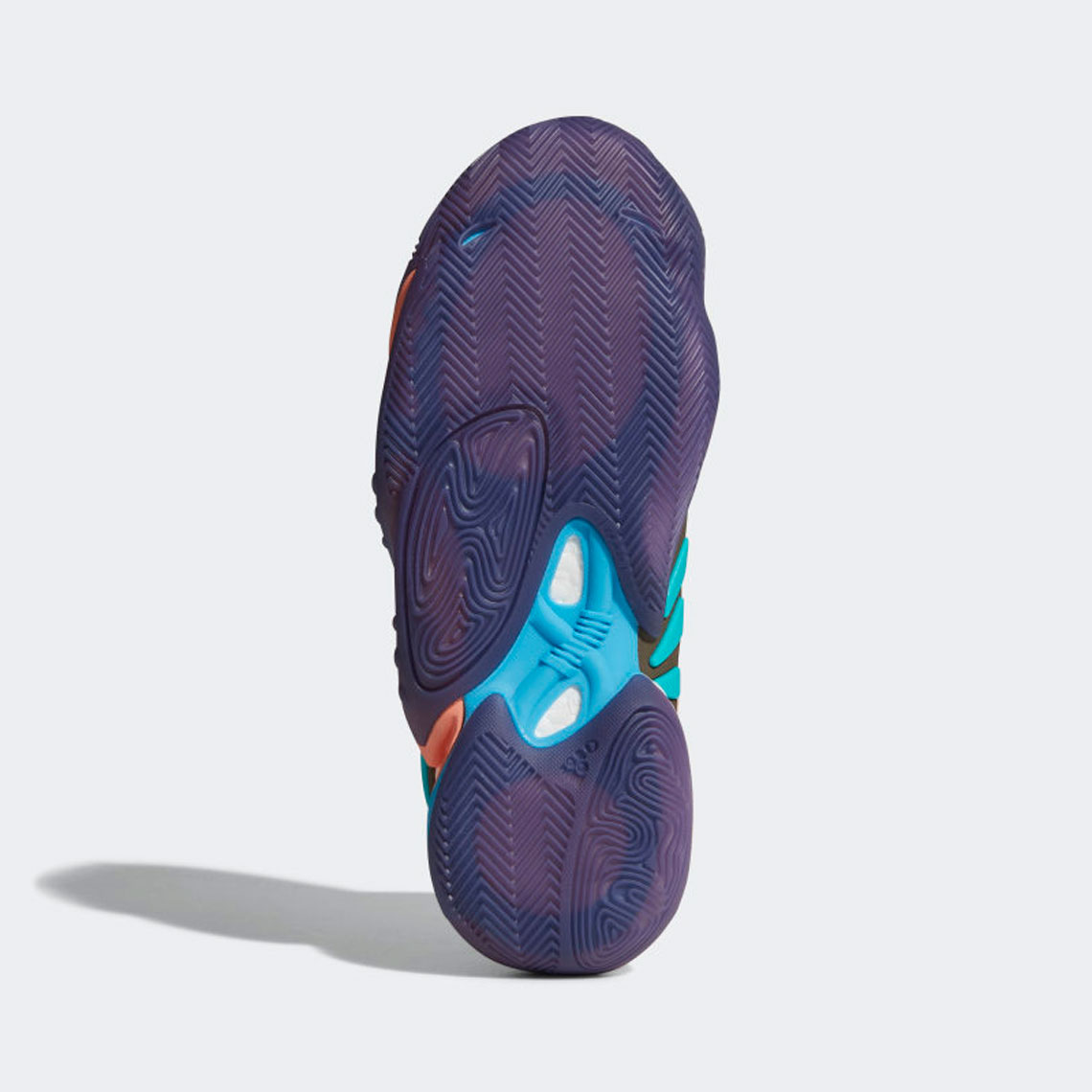