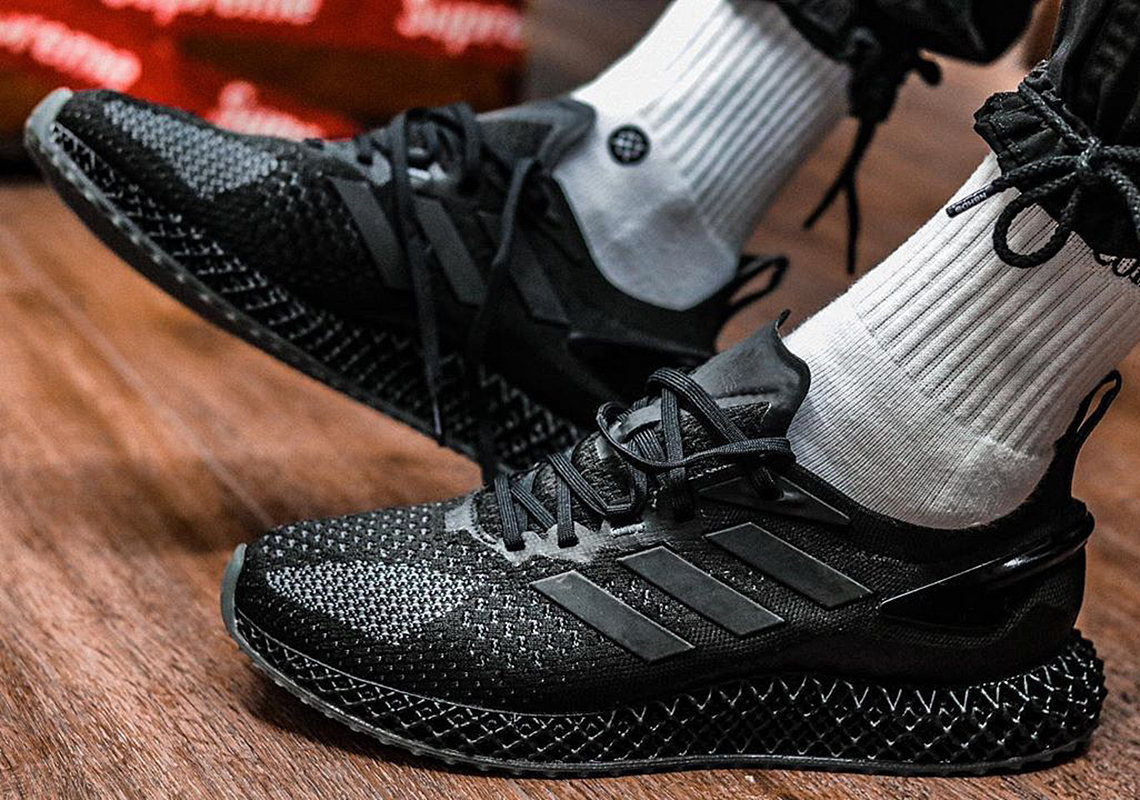 Originally poised to supplant Boost, adidas 4D tech has been relatively underused since its debut, only ever gracing the rare Consortium release, expensive Y-3 iteration, or the infrequent 4D Run 1.0. The latter, which has been seen in pastel pinks and vibrant multi-colors, is well remiss as its yet to dress in a versatile Triple Black — that is, however, until now. Revealed by way of a stowed sample, this very scheme plays well with the silhouette’s upper, dyeing the primary threads in dark tones and its accent note in a complementing grey; sole units, which color in dark to match the aforementioned, retain interest by way of texture and its tread’s subtly divergent shade. Branding is kept minimal as the logo lock-ups are near camouflaged along the tongue, while the side stripes protrude outwards by a small margin. The construction is then finished by hard shell supports at the heel counter, proffering a bit of bulk to what is otherwise a sleek profile. Grab a quick look at these below, and if they’re ever ready to hit the market, be sure to find out here.

In other news, the adidas Microbounce T1 is coming soon. 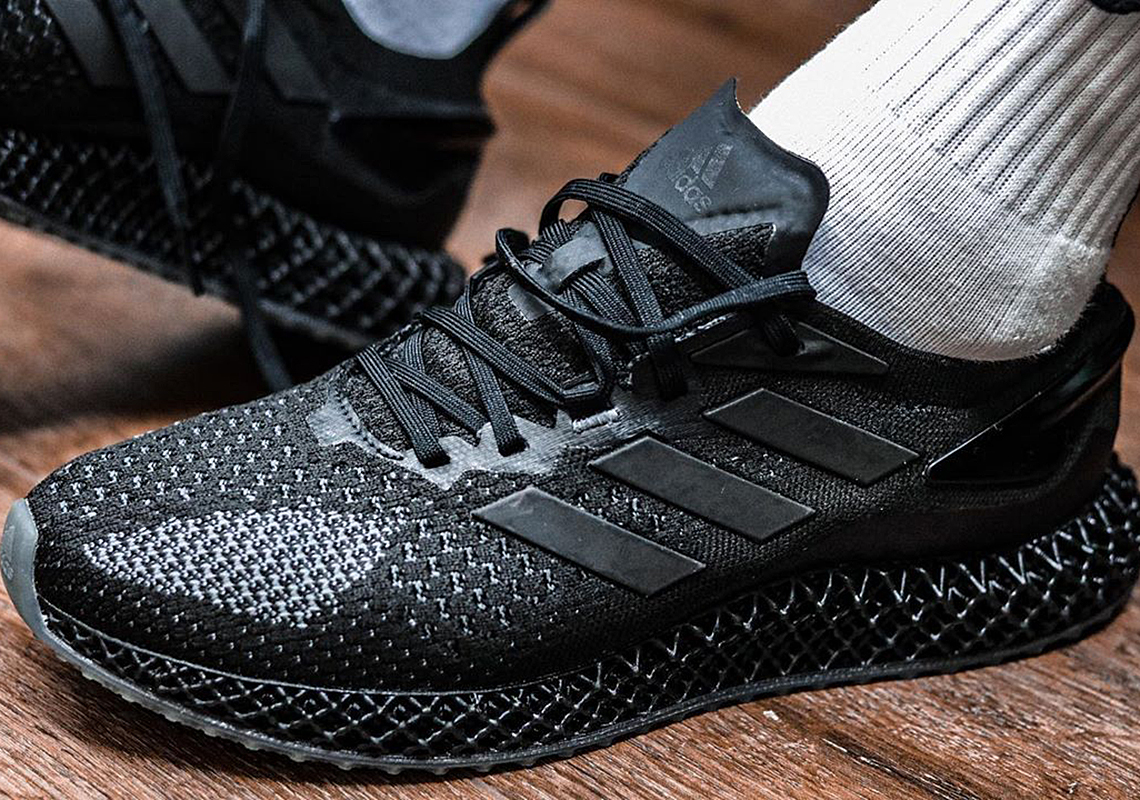 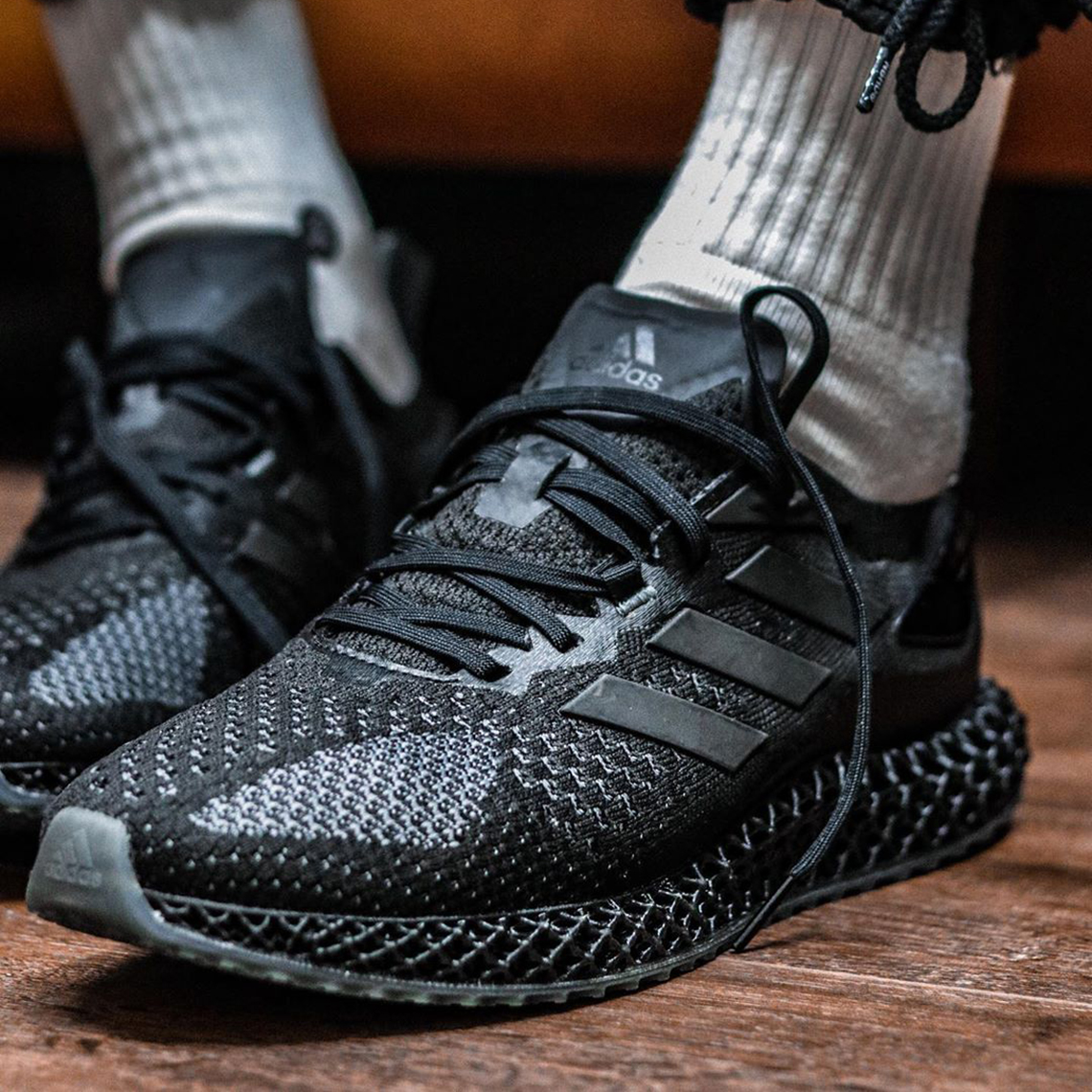 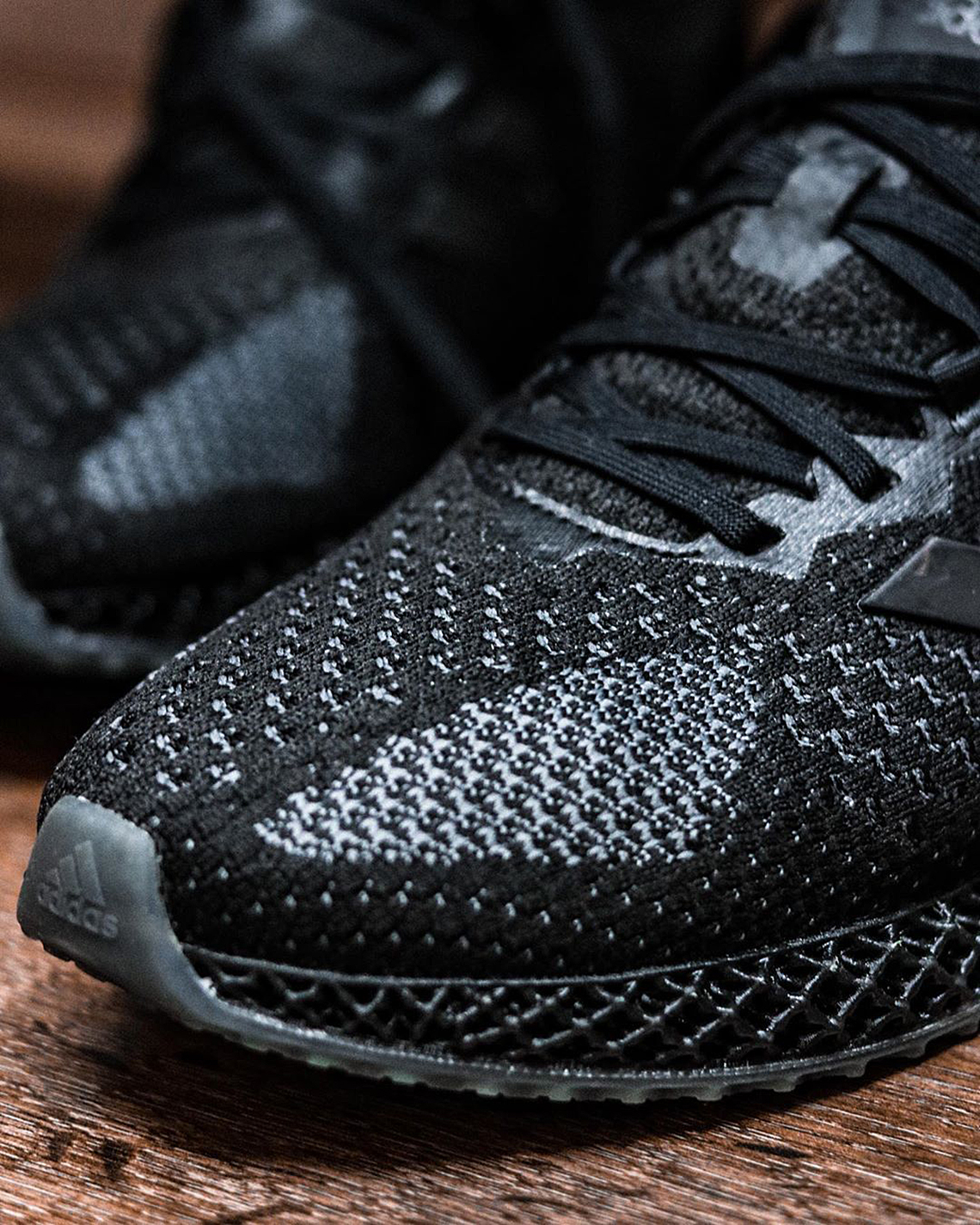 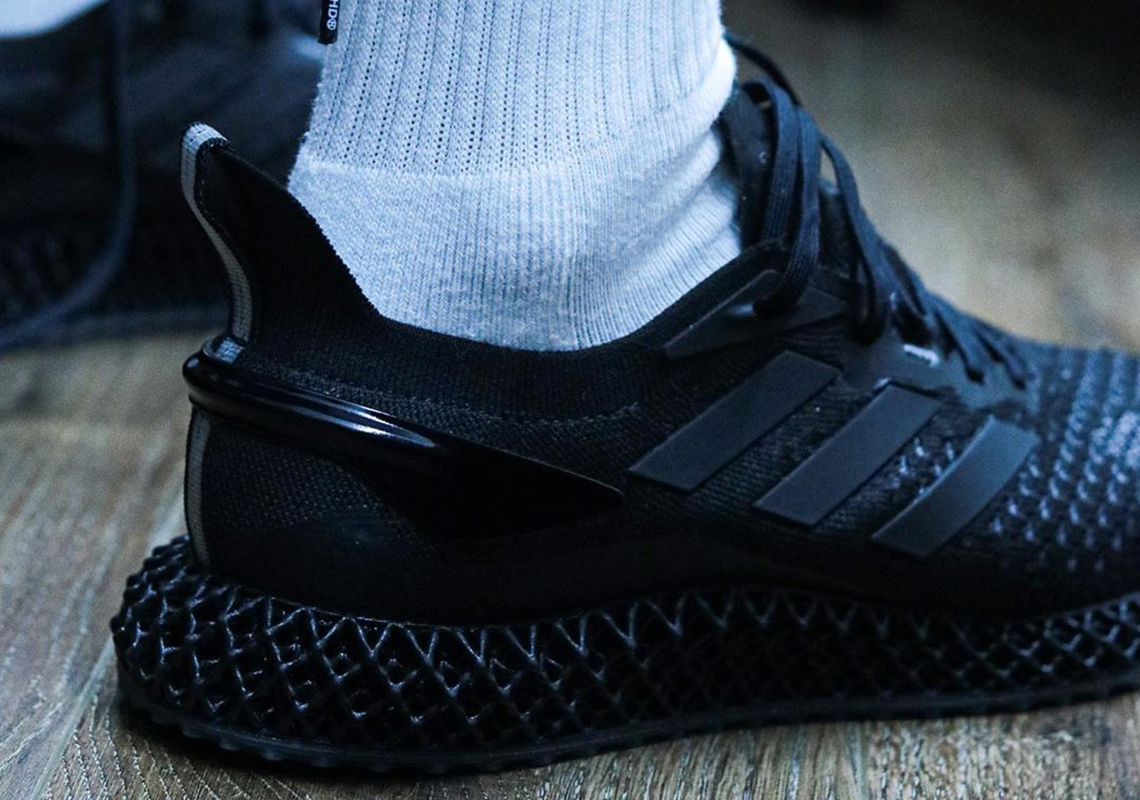 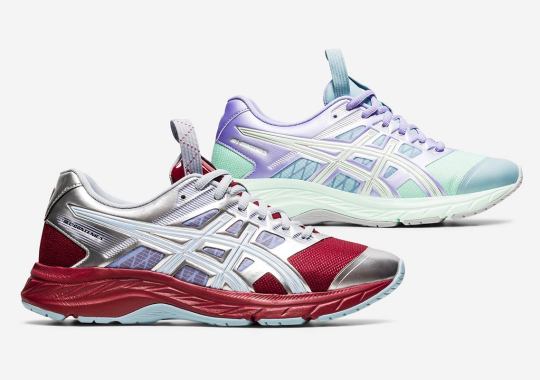 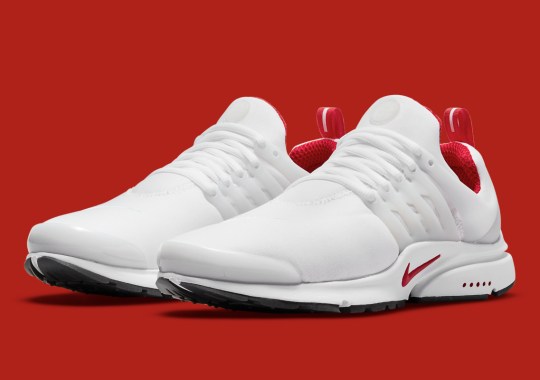