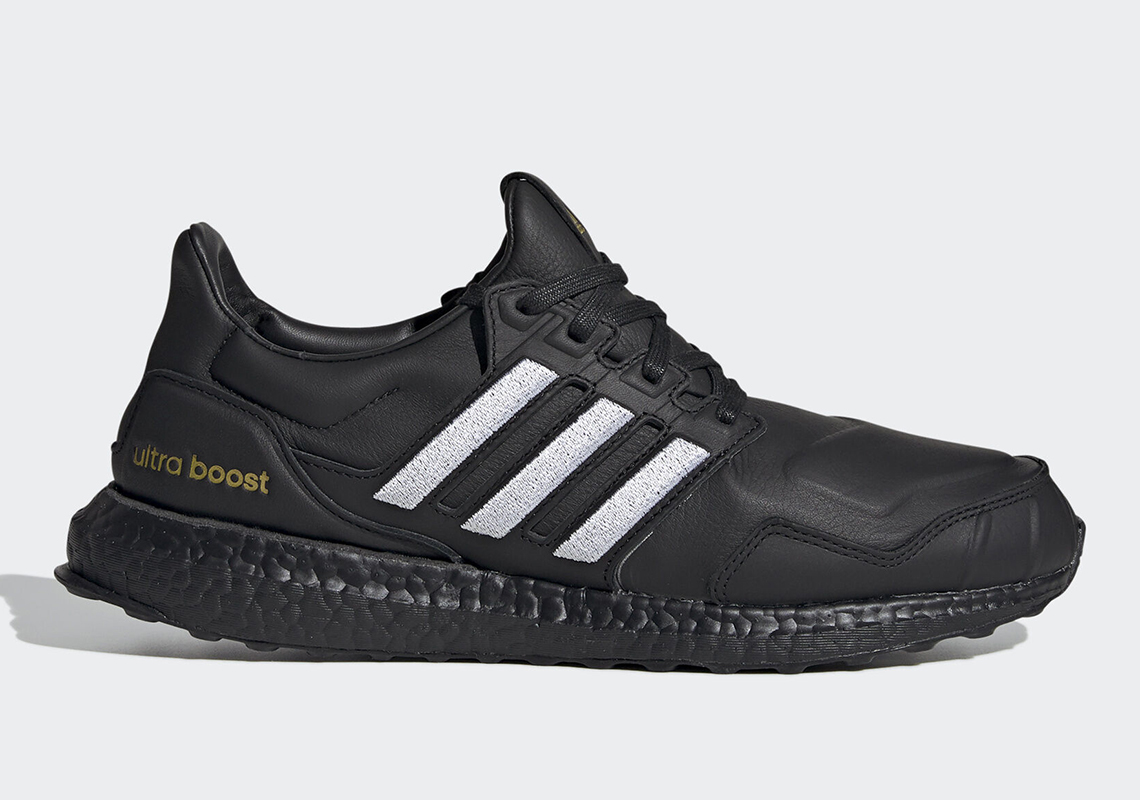 With the Superstar‘s anniversary now in full swing, adjacent adidas silhouettes have slowly been worked into the celebrations, with the most surprising being the Ultra Boost DNA. We’ve seen the shell toe in many a model’s OG scheme while literally supplanting the forefoot of the Stan Smith, but few among the aforementioned have transmogrified to the point of the runner whose once scrutinized Primeknit weaves have been removed entirely for a full leather upper. Three Stripes contrast by way of textured white embroidery, lying against a backdrop of black cages and matching paneling. Ankles warp with cushioning, the toe box lifts ever-so-slightly, and the toe cap is molded in a way that resembles the Superstar. These vertical lines work from edge to edge above a Boost sole blacked out in further nod to one of the pair’s signature colorways. Grab a detailed look at these here and find them at adidas.com on April 1st.

In other news, a Triple Black adidas 4D Run has been revealed. 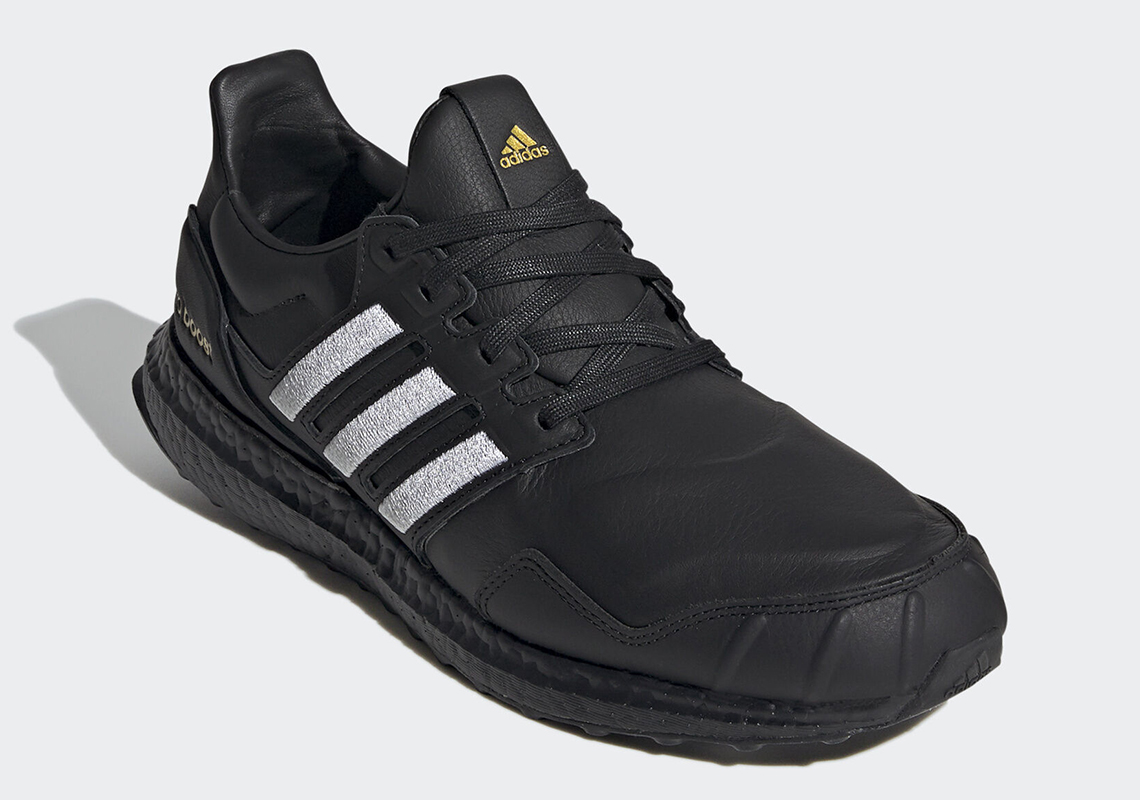 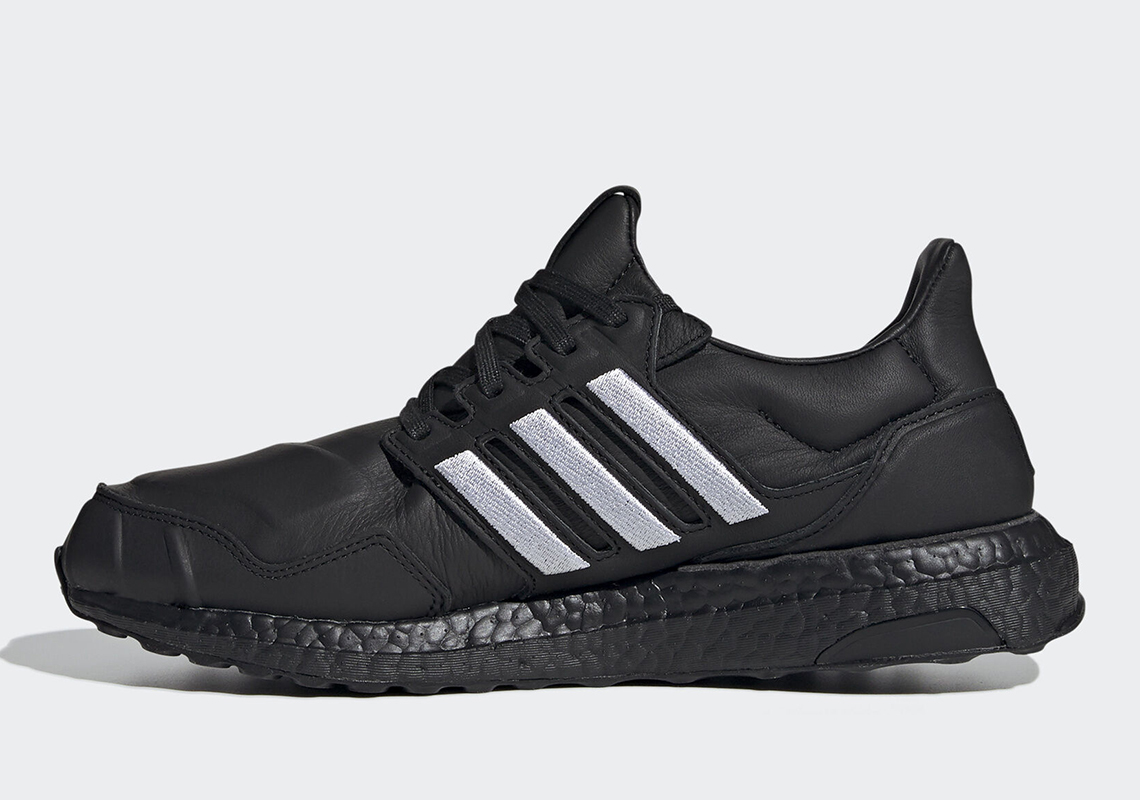 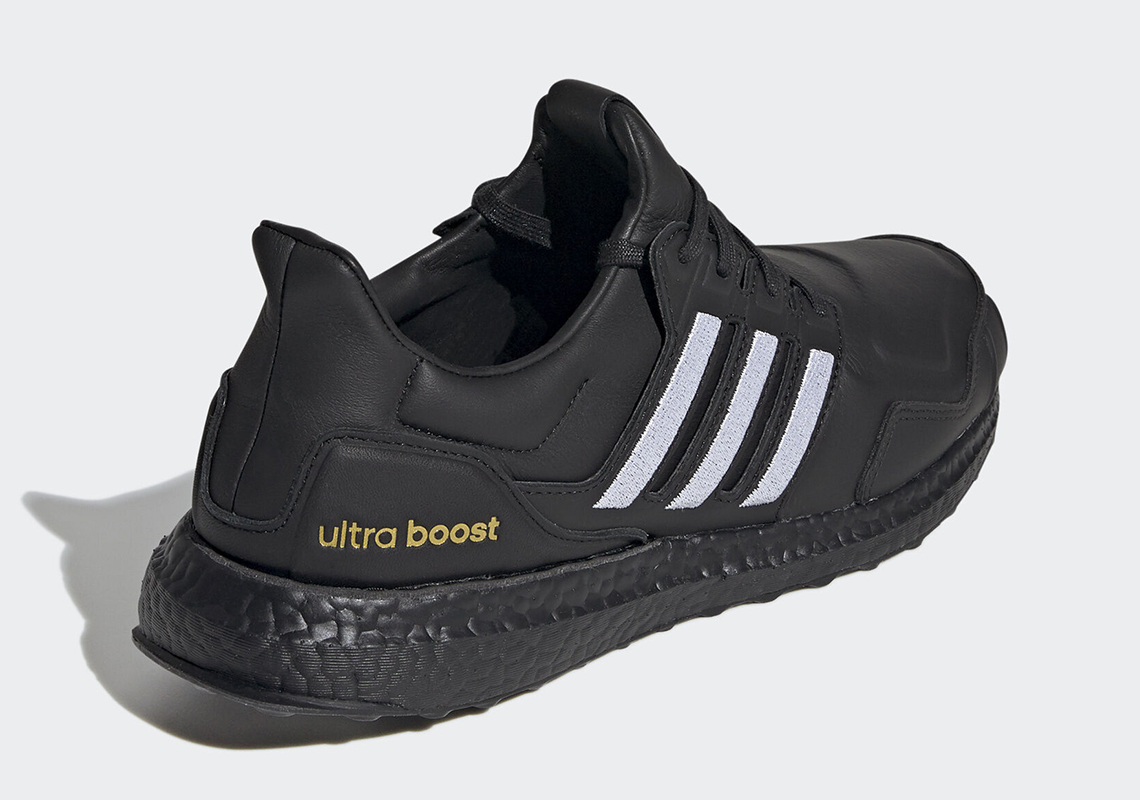 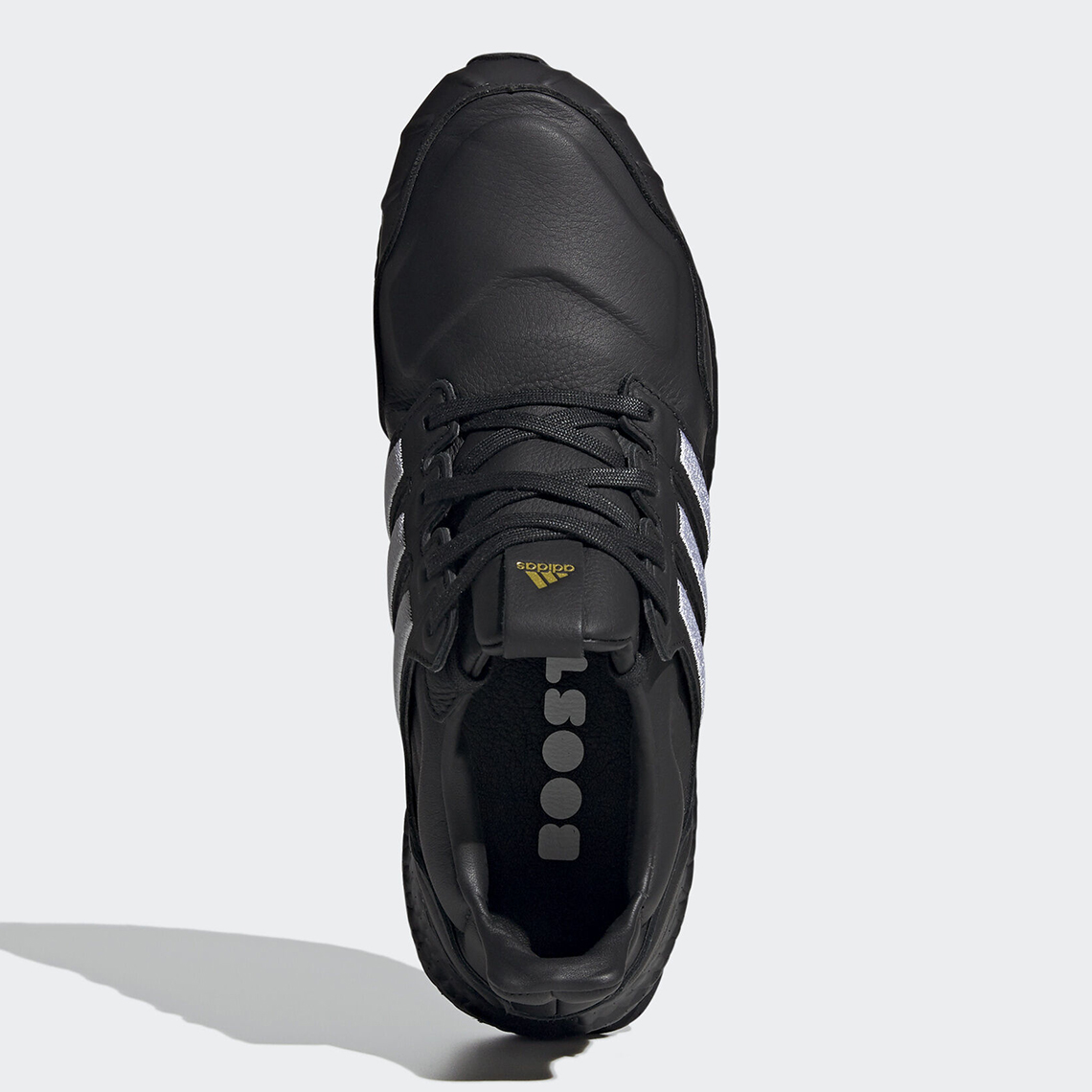 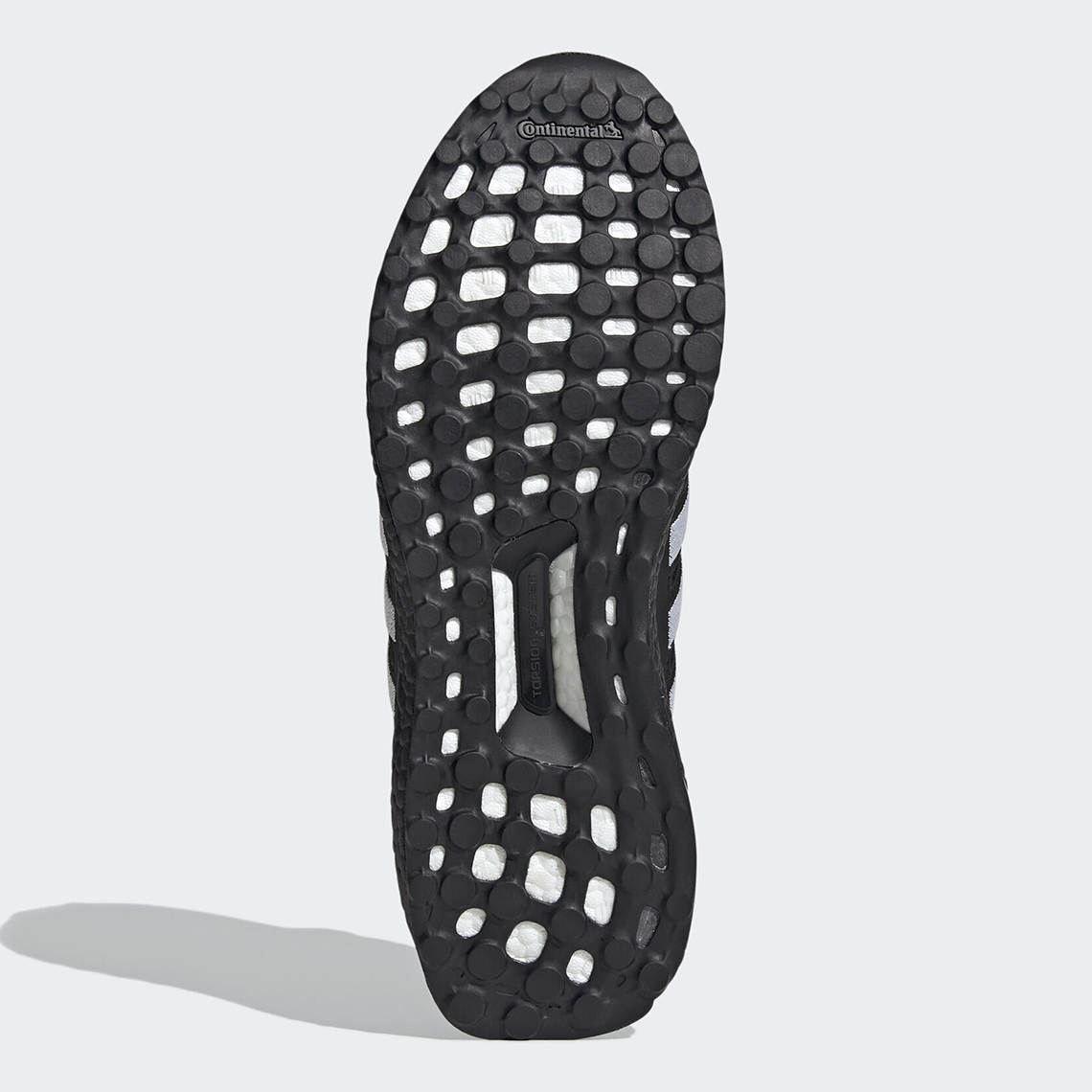