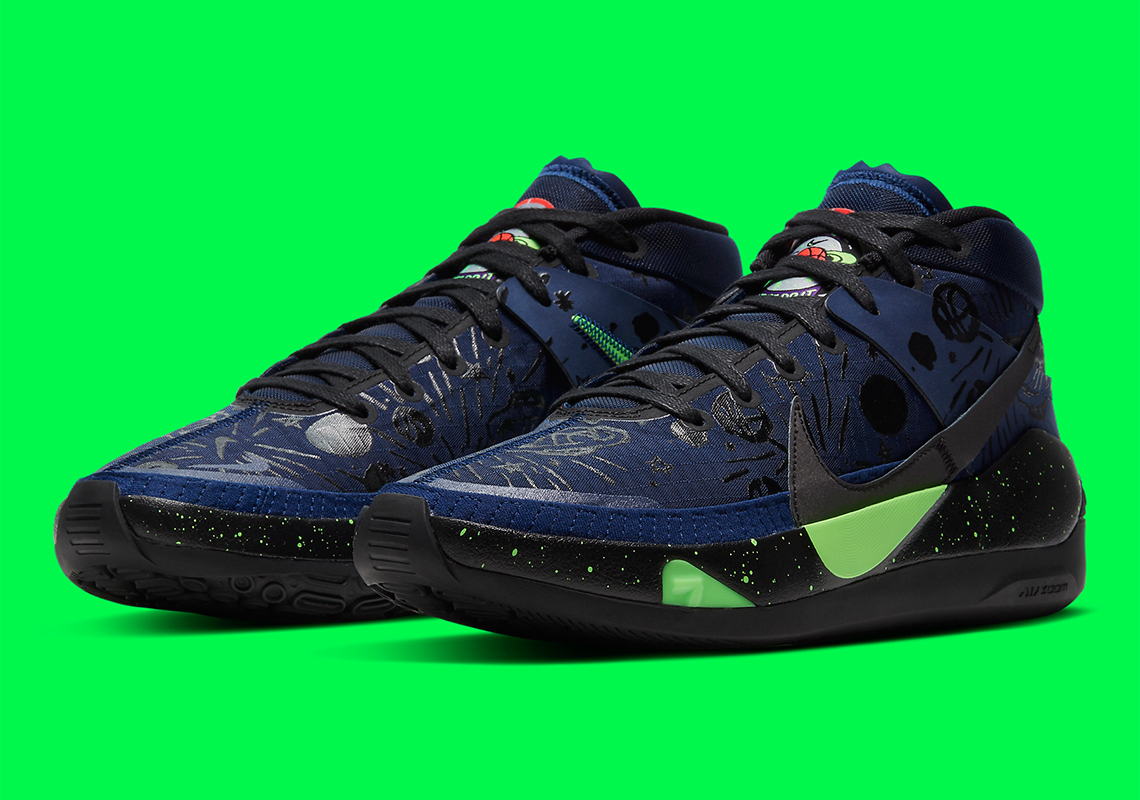 An official return of Kevin Durant won’t happen until the 2020-2021 NBA season, regardless of how long the current season gets pushed back due to the COVID-19 crisis. That said, Nike will likely still have plans to release his thirteenth signature shoe this Summer. It’ll all kick off with the black/grey/blue colorway with the grid pattern on the upper, but following that pair not long after is the “Planet Of Hoops” colorway that aligns with a recently revealed Kyrie 6, Air Flight ’89, and likely more.

The Nike KD 13 “Planet Of Hoops” sees the same decorative affair such as the flight patch on the tongue and the scraggly messaging, but Durant’s pair features the illustrations of flying hoop planets overlaid on the entire upper. Release date calendars for European retailers currently have these landing on April 24th, but at this point no release date should be considered firm until Nike itself communicates the plans.

In other hoops news, check out the recently revealed LeBron 17 “Command Force”, dropping in late April. 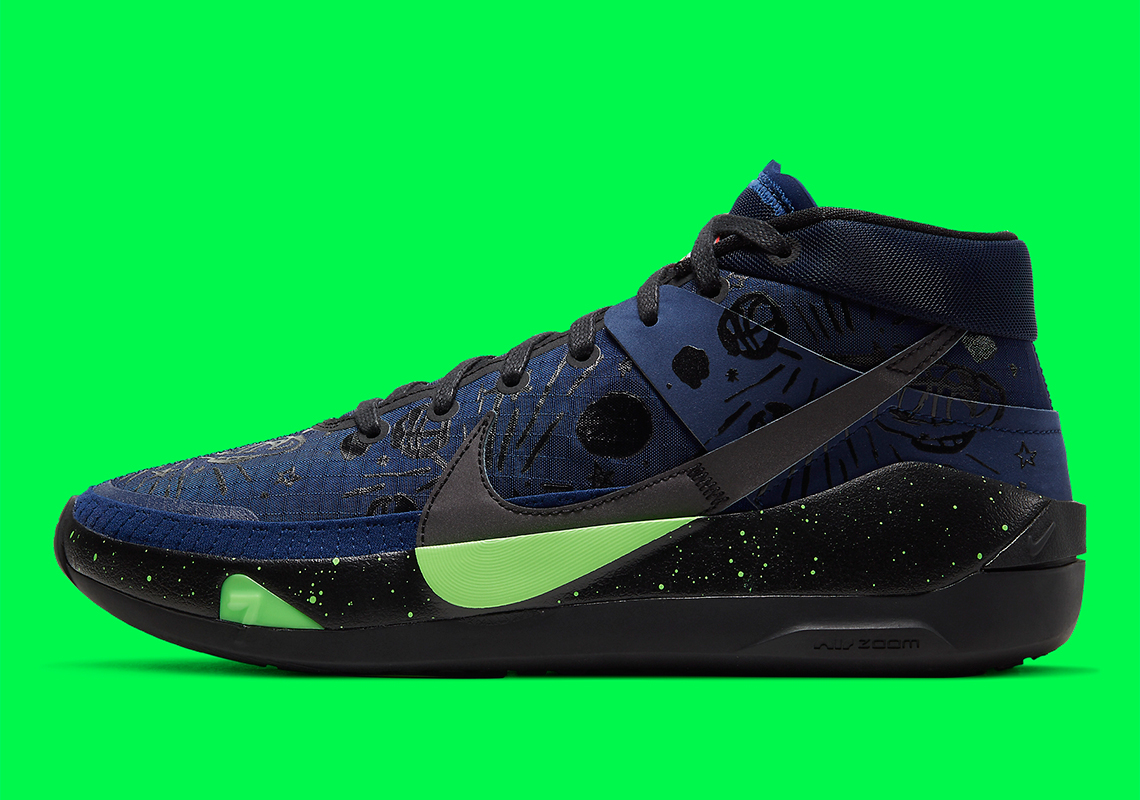 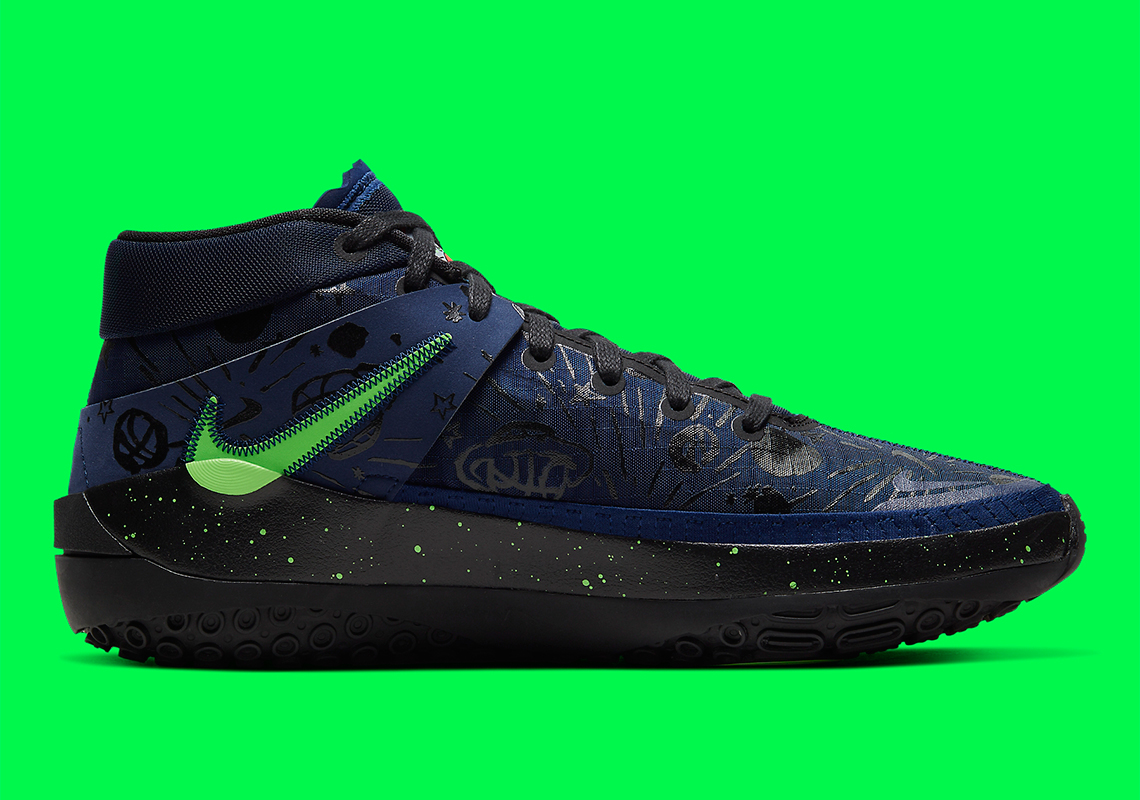 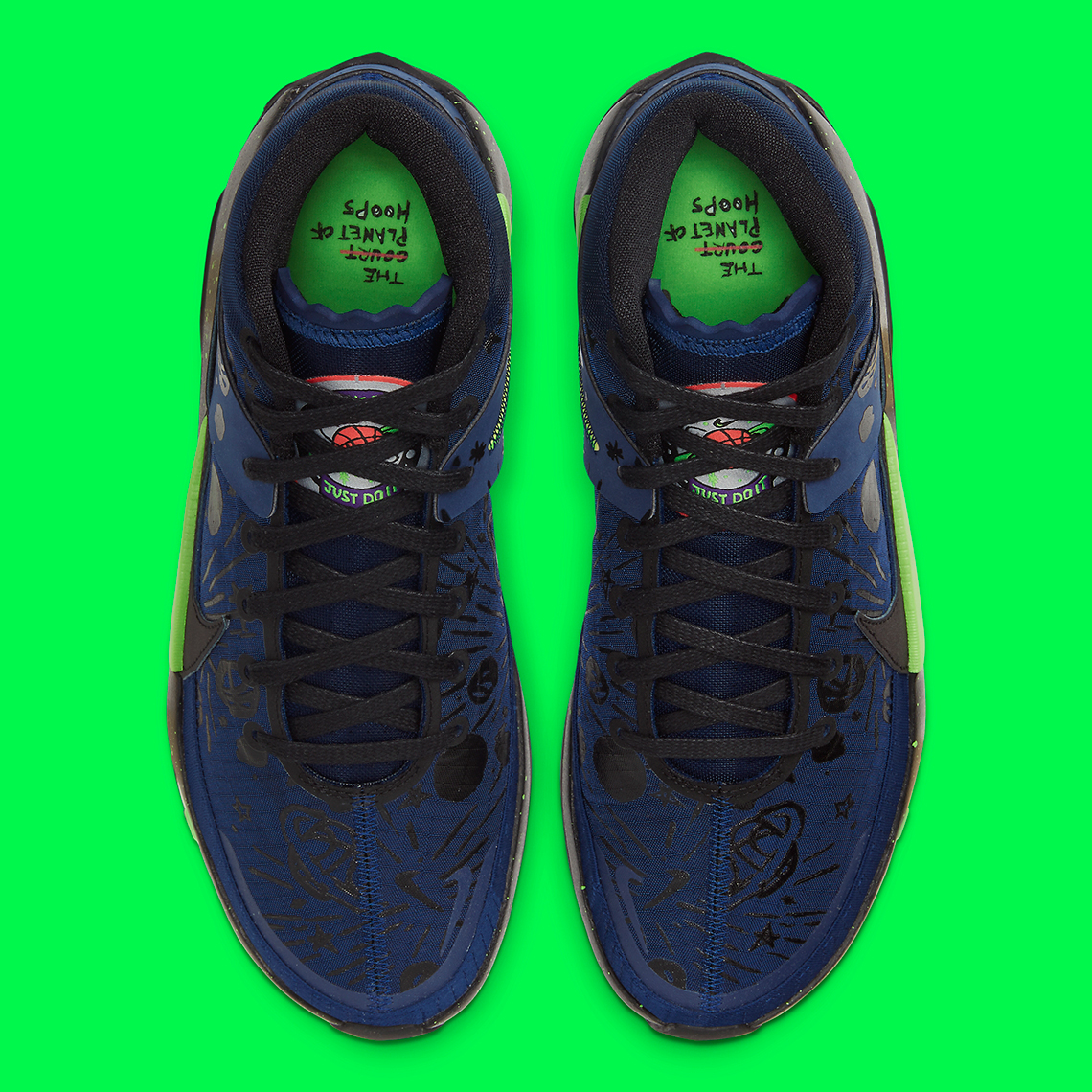 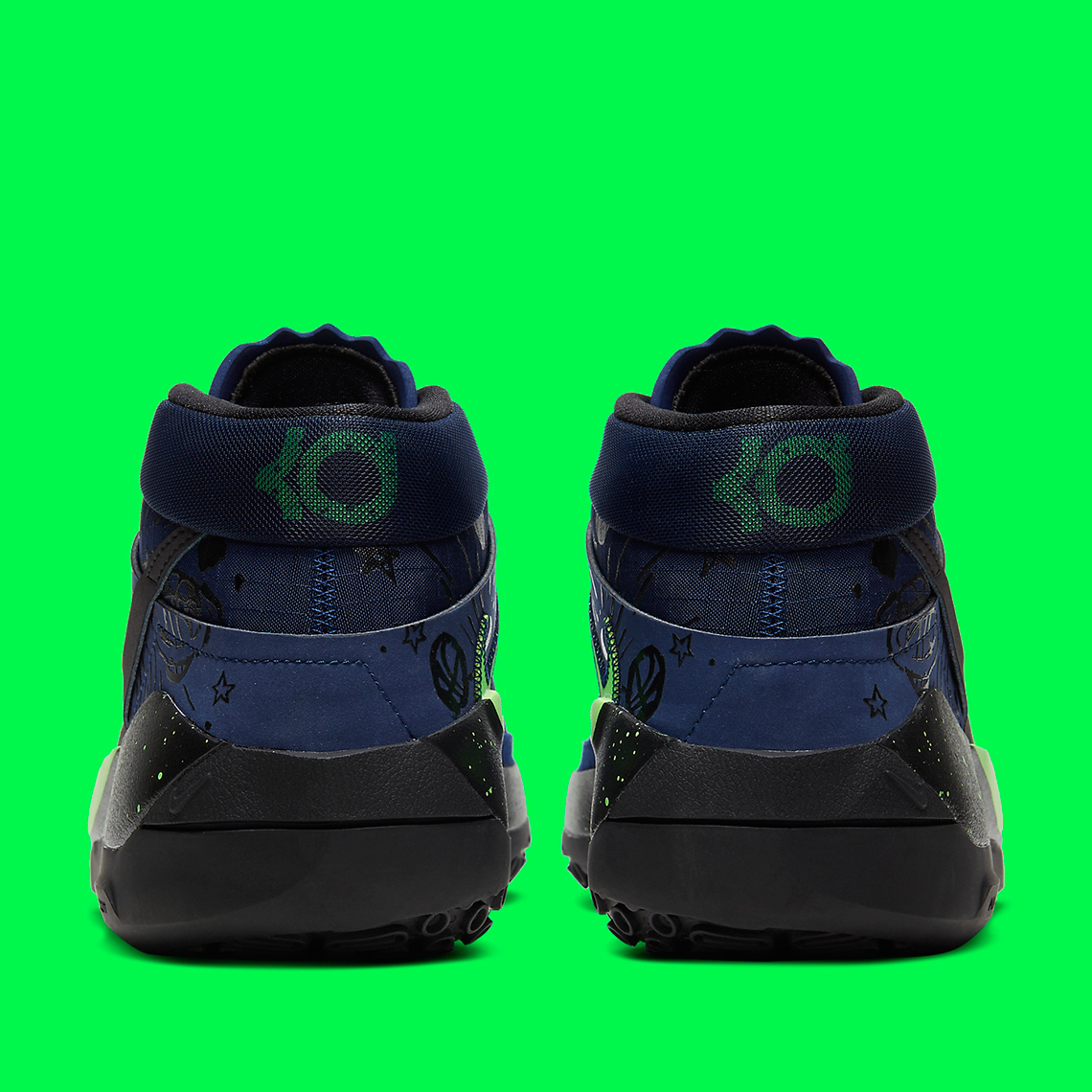 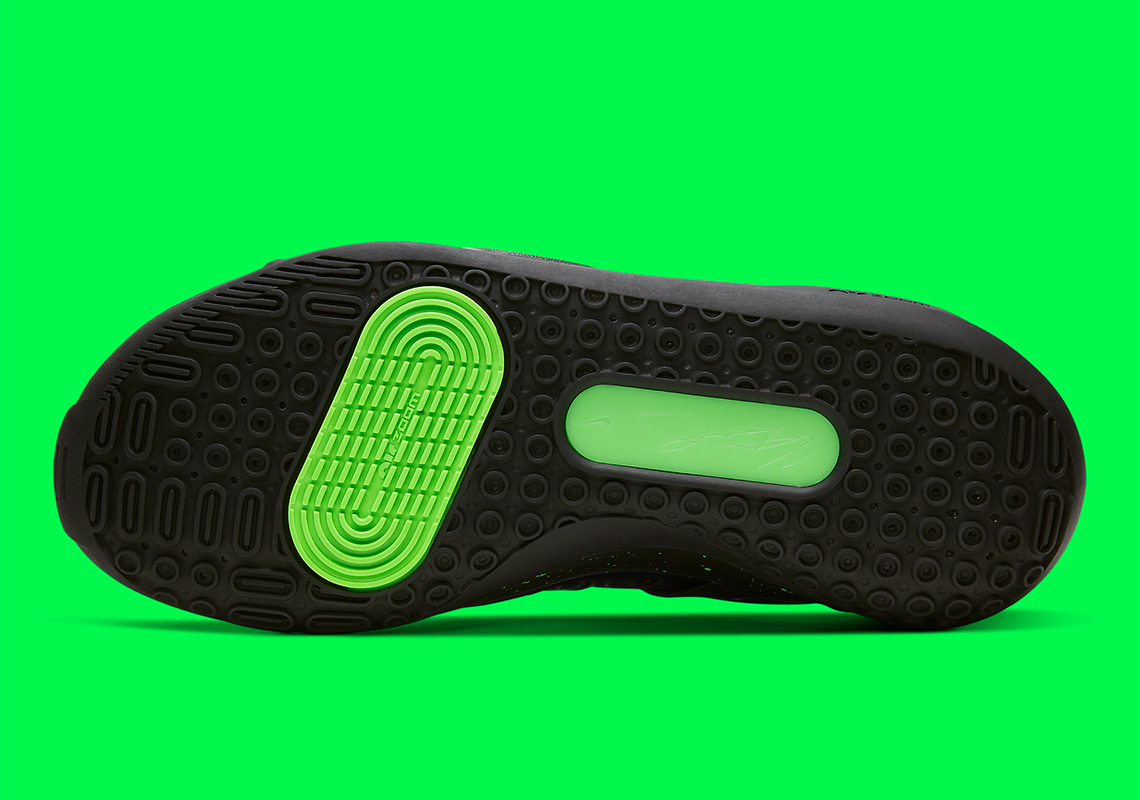 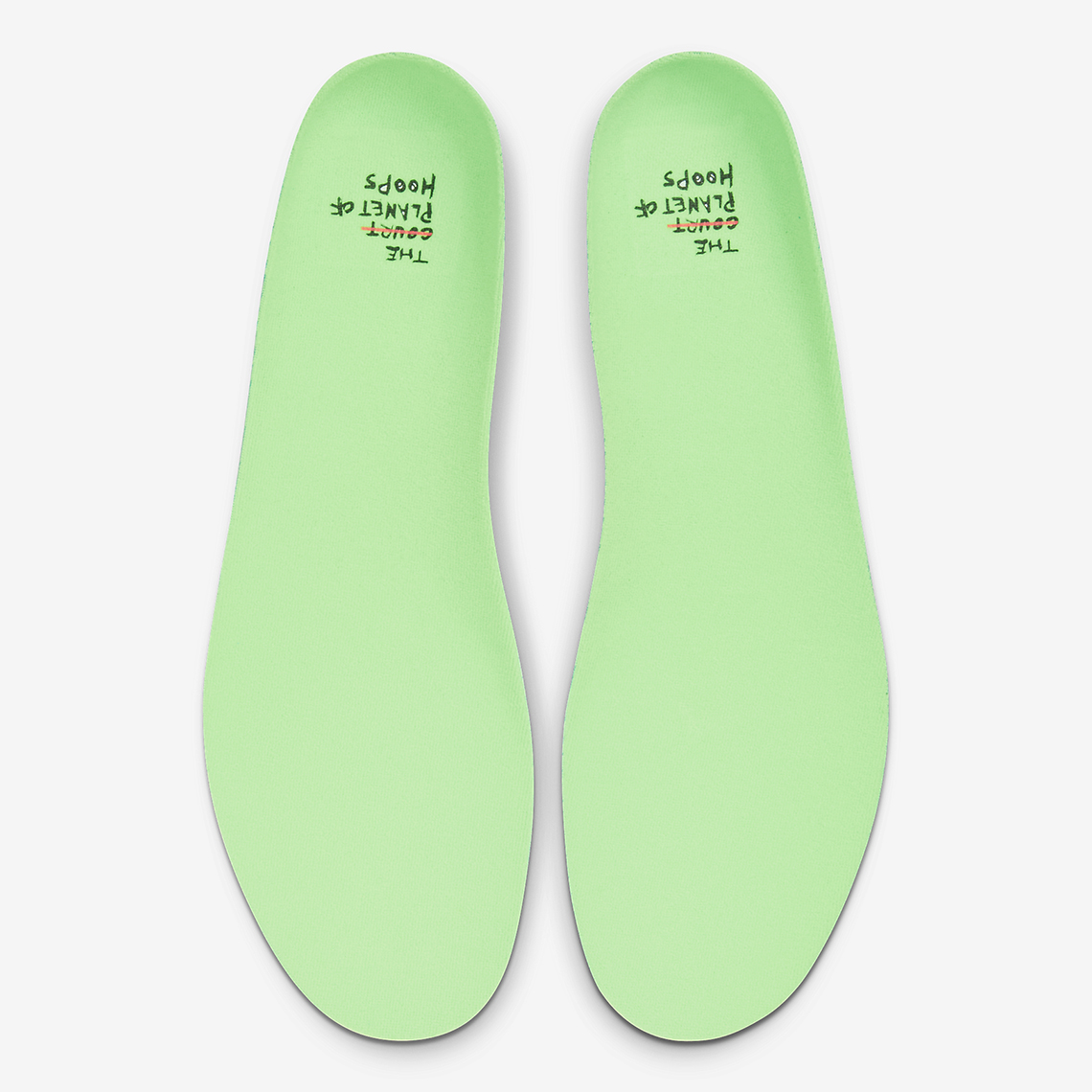