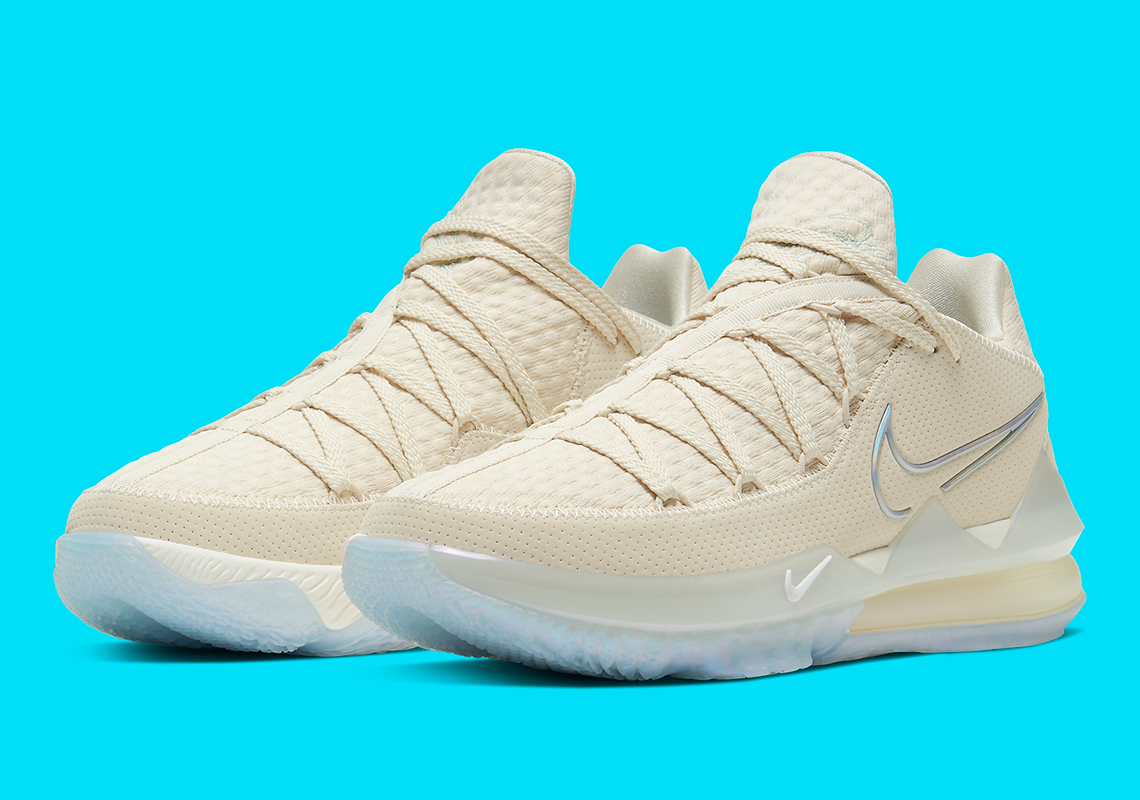 Within these last few weeks, much of the focus for King James’s eponymous footwear lineup has been relative to more efforts centered around the Nike LeBron 17 Low. The basketball-equipped silhouette is swiftly gaining momentum by adding a handful entries including “Bred”, “Finals” and “Lakers”-inspired makeovers and it looks as though this “Easter” rendition is next to join its company. Base constructions go for the tonal effect as they are dialed up to a creamy beige hue that make up most of its complexion, and feature silver Swoosh molds that shine with subtle iridescent capabilities against the lateral and medial walls. Another thing to point out about the model in general is that with every new appearance comes a new insole graphic, and this particular option prints the 3-time champion’s moniker along with his dunk logo housed in triangle shapes. Additionally, colored lace-tips and crown logos suggest a connection to the Easter holiday. As of now, these are scheduled to release in European stockists on May 16th (subject to change due to everything surrounding COVID-19), but stay tuned for a stateside release on Nike.com soon.

In other Nike Basketball news, here’s an official look at the KD 13 Planet of Hoops. 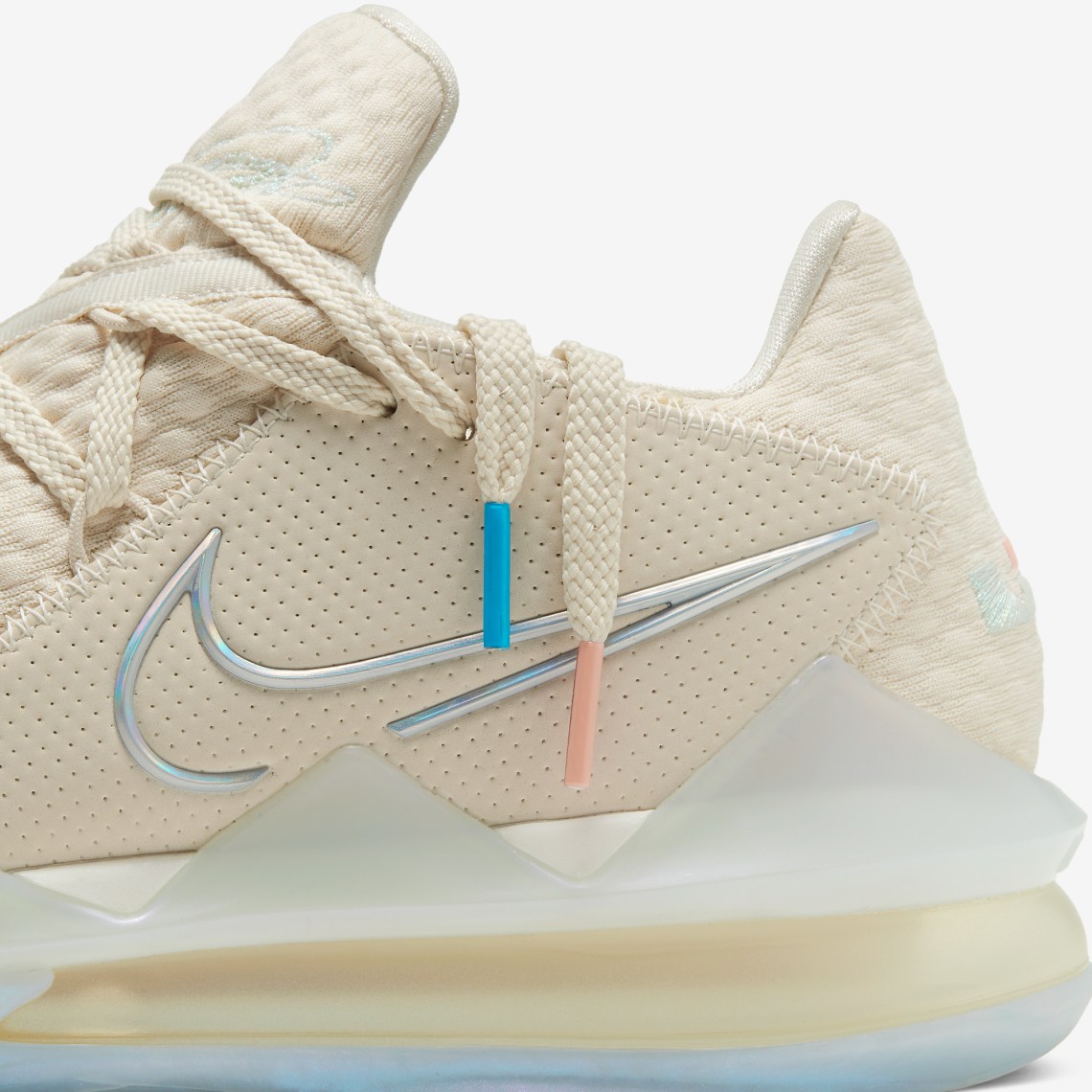 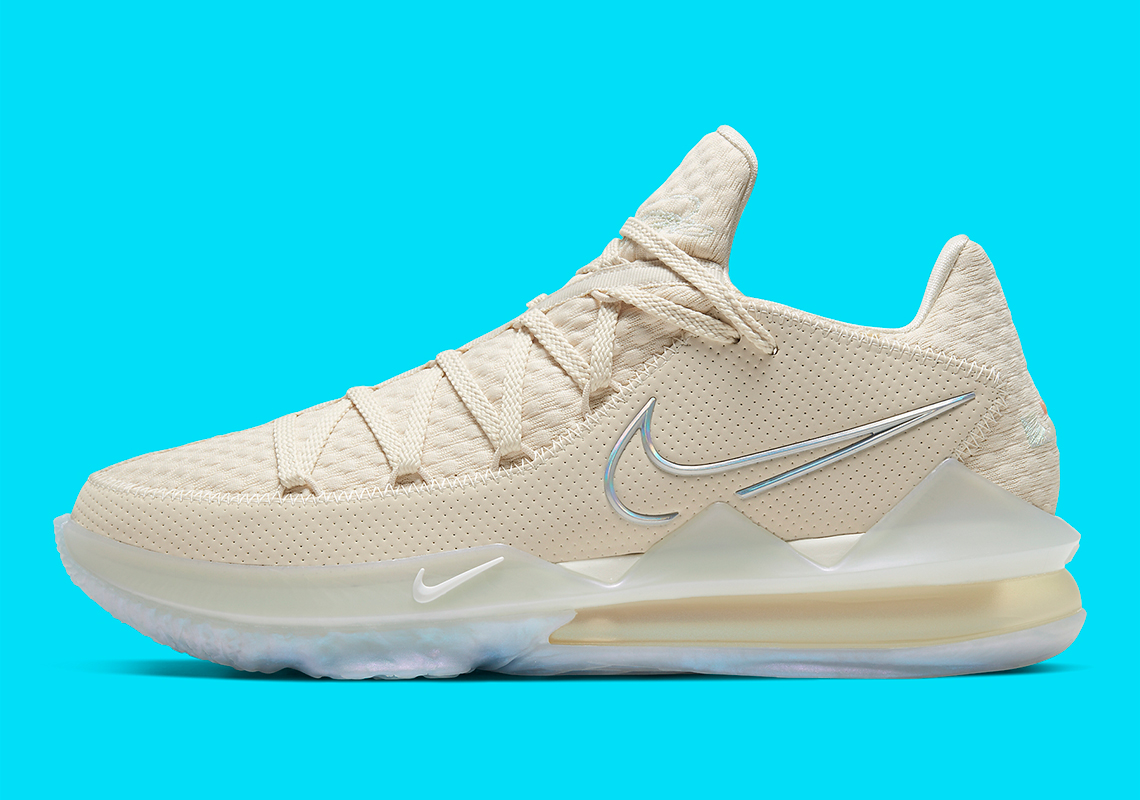 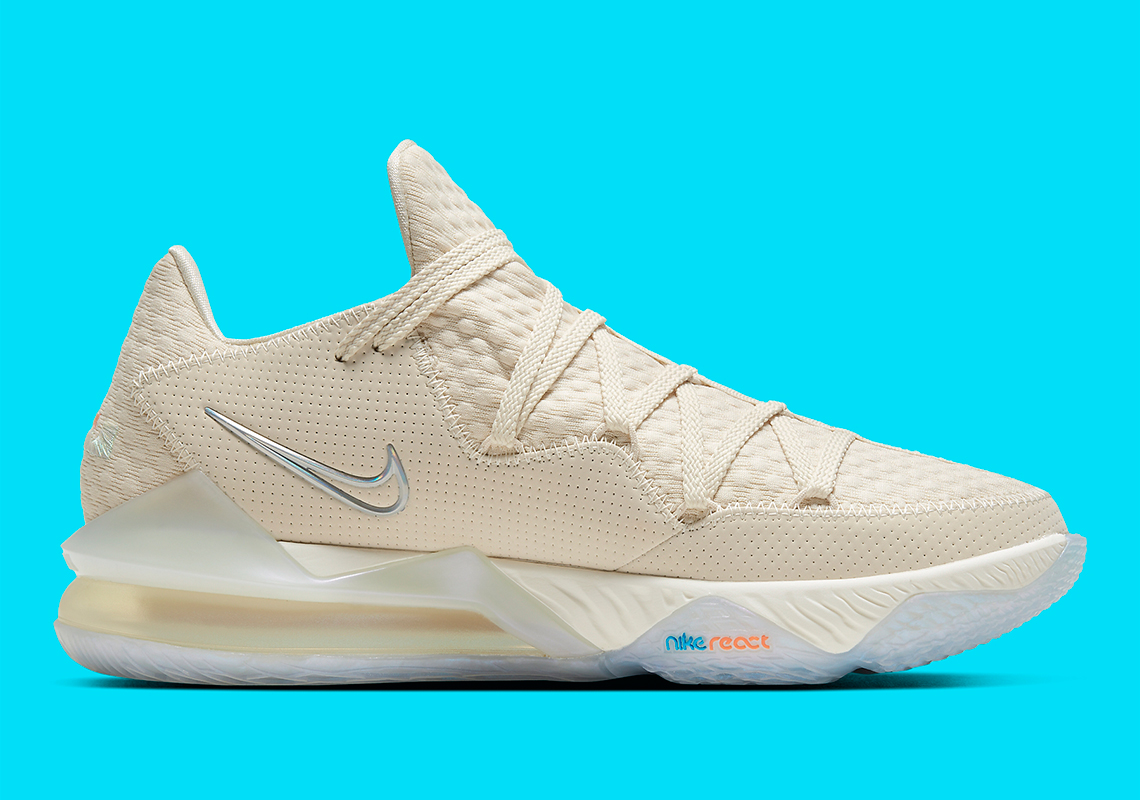 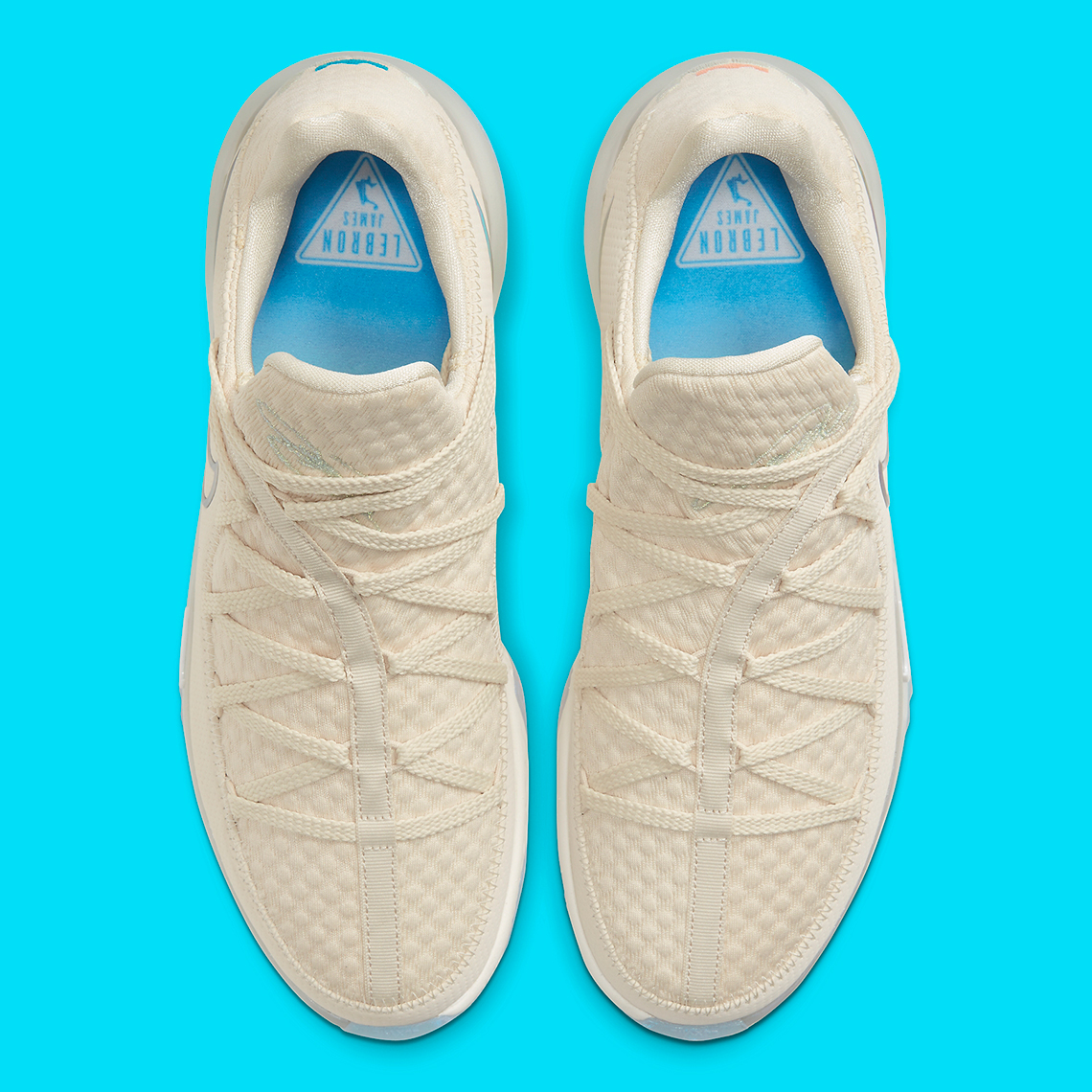 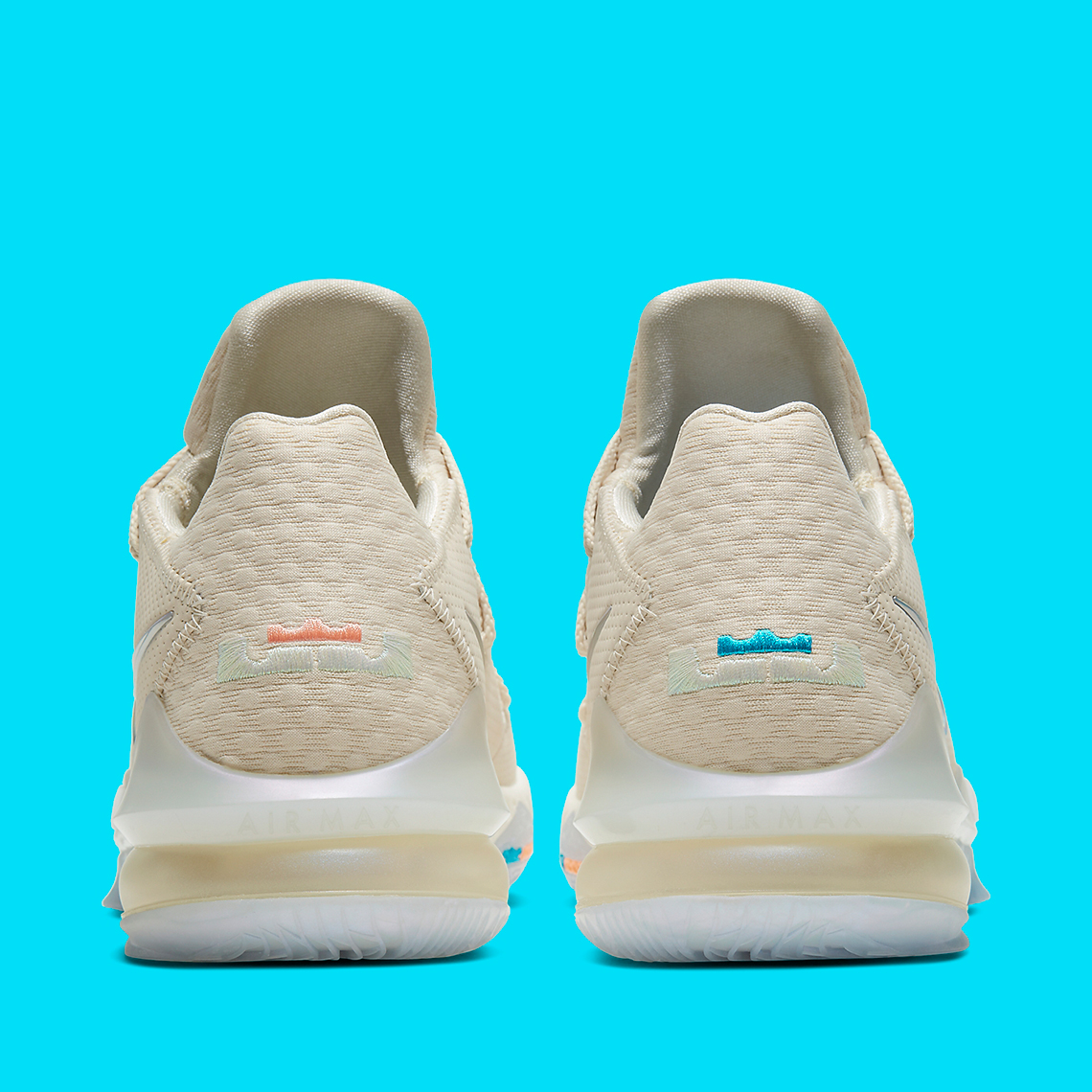 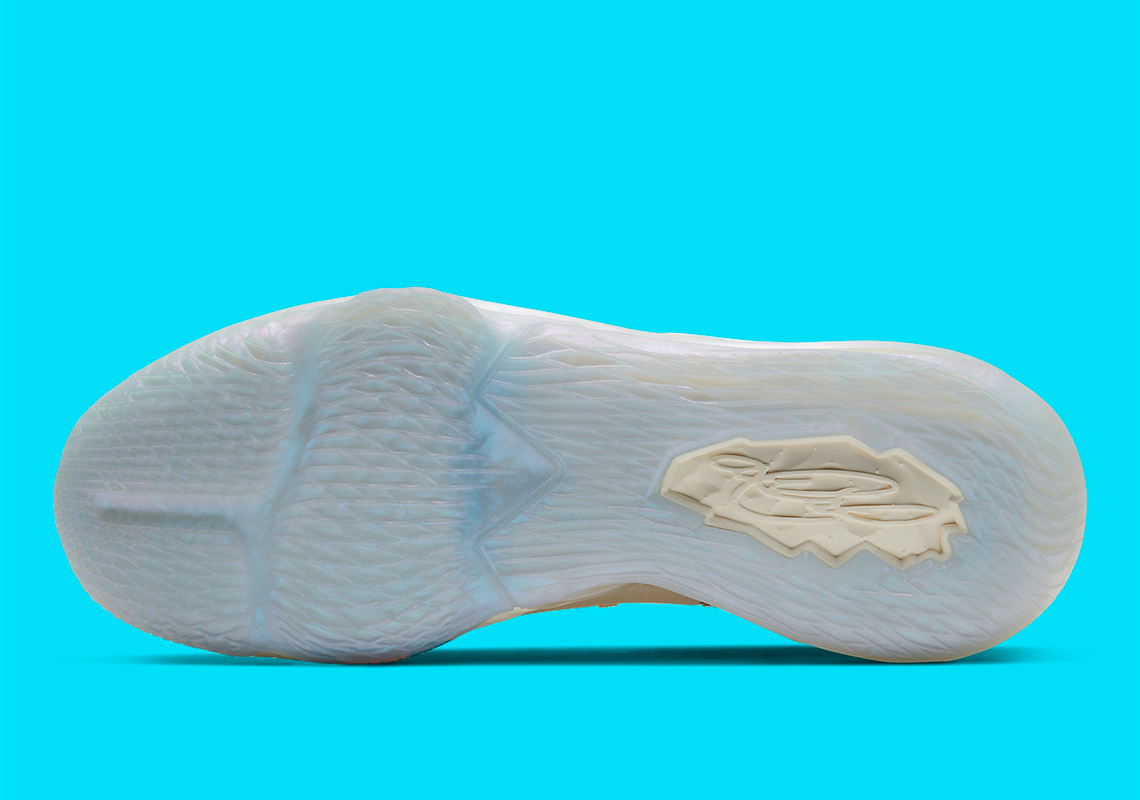