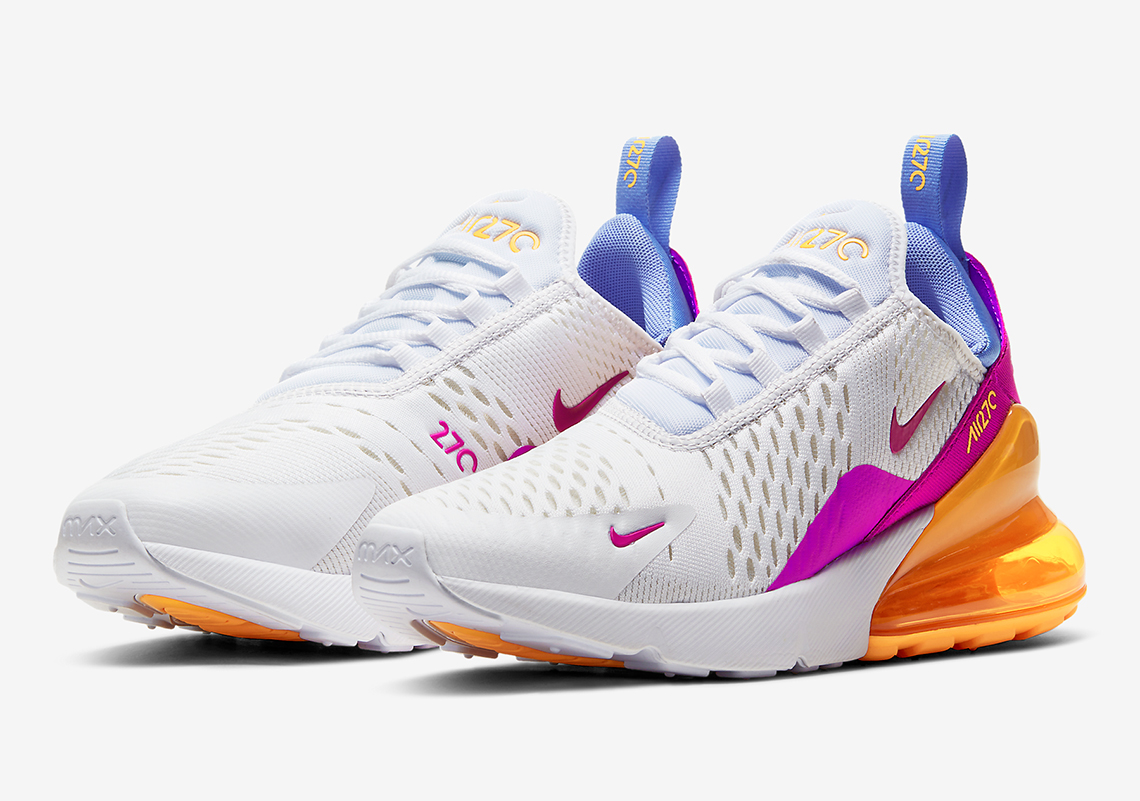 With Easter around the corner, Nike likely already has many commemorative colorways in the works, with the Air Max 270 introducing just one of the upcoming. Dressed simply — much like that of its early GRs — the pair constructs with a base of white mesh, laying a colorless foundation on which the bolder, more colorful accents can stand out. Even the laces and the majority of the tooling are understated, though they’re disrupted at the two miniature swooshes thanks to their purple dyes. These hues make their way over to the overlaid trims at the heel as well, whose panels are marked with bright orange across their standard branding — a warm tone that matches that of the oversized Air bubble. The construction is then rounded off by light blues at the lining and top line with lighter shades accenting the tongue. Grab a detailed look at these here and expect a release to arrive at Nike.com likely within the coming months.

In other news, another Bruce Lee Kyrie 6 is in the works. 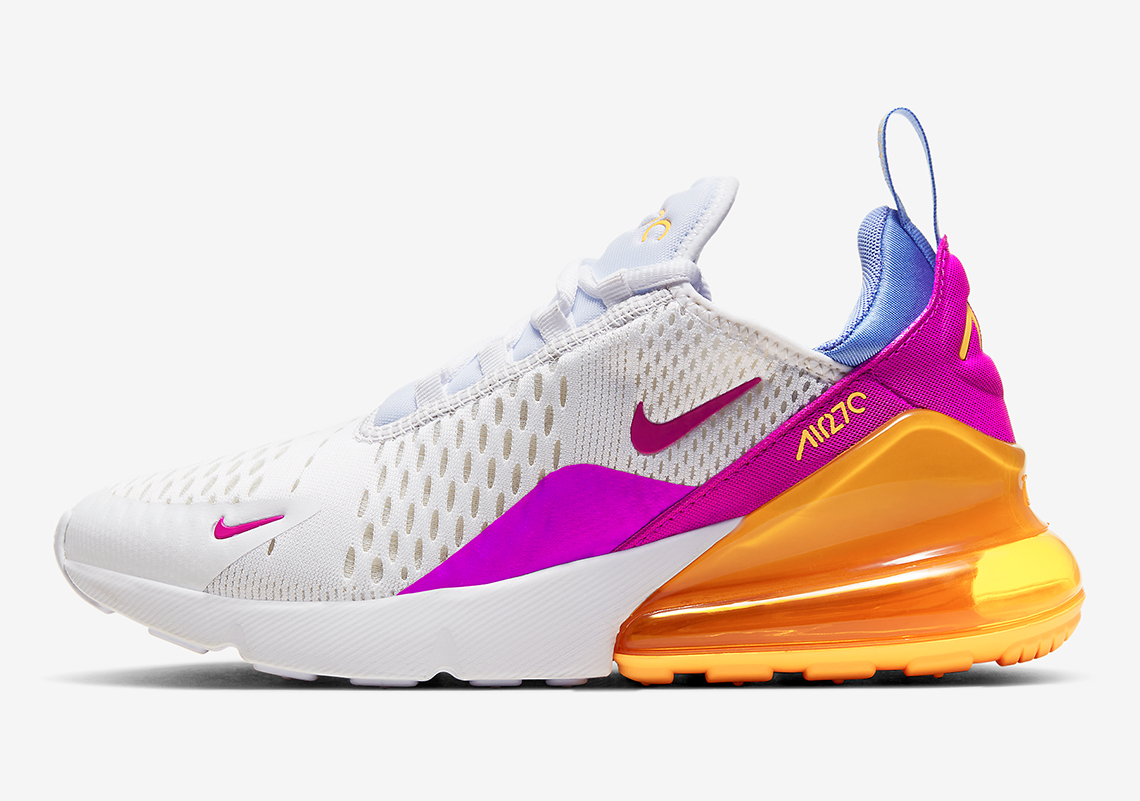 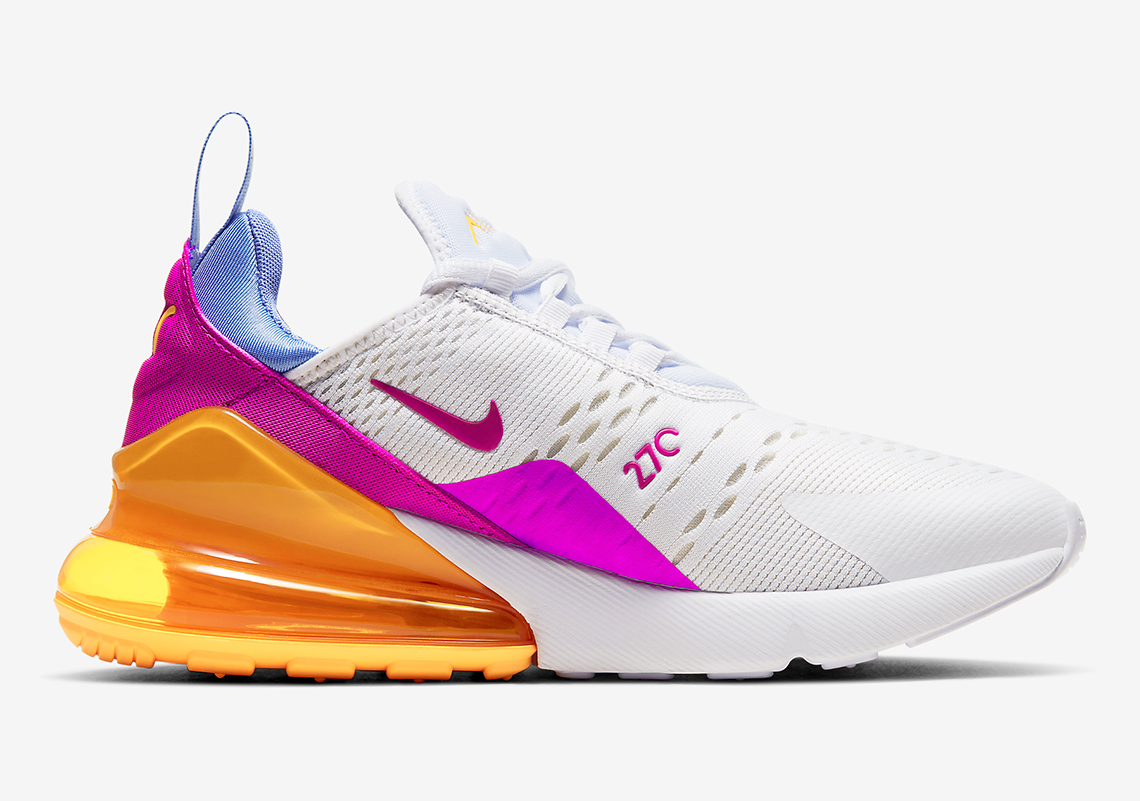 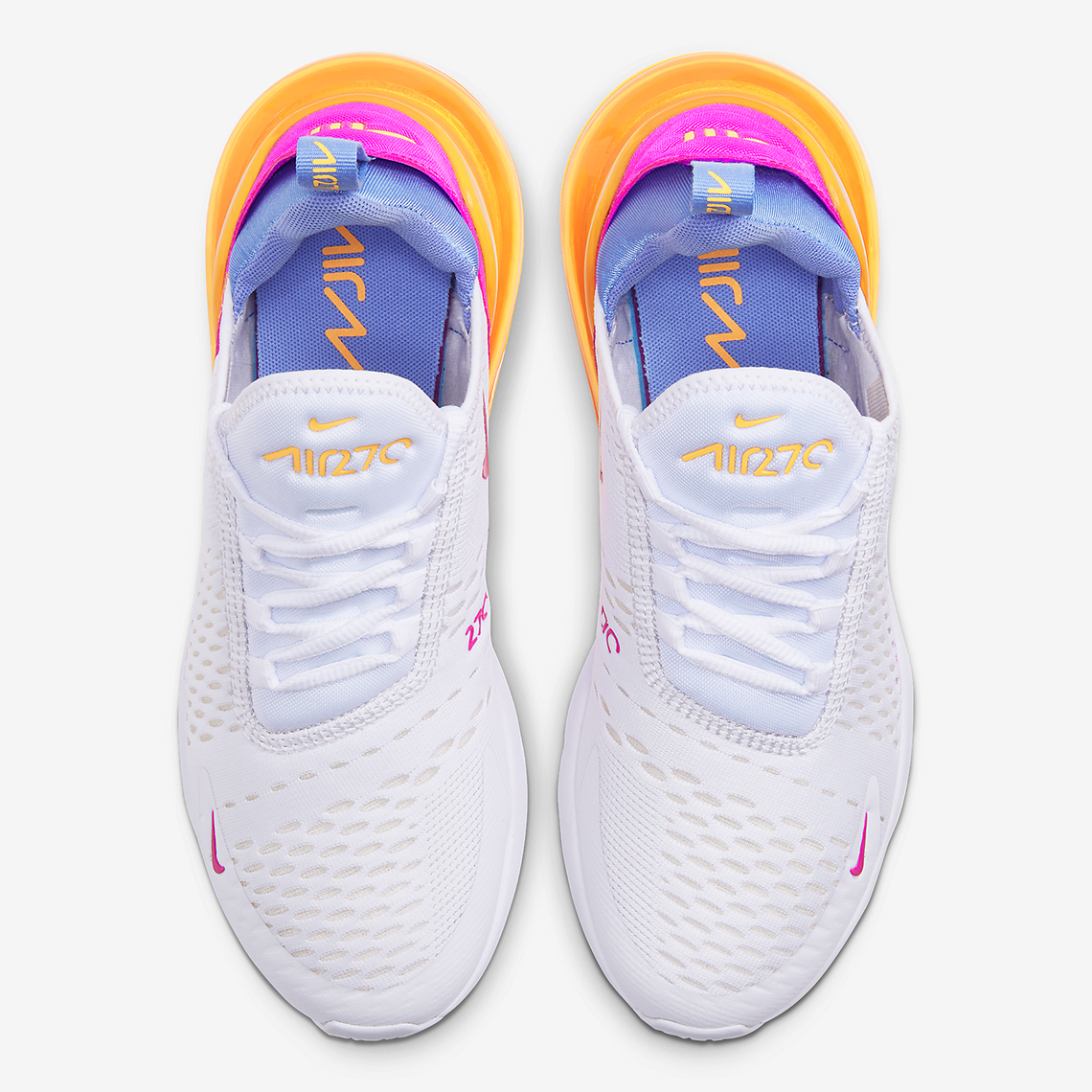 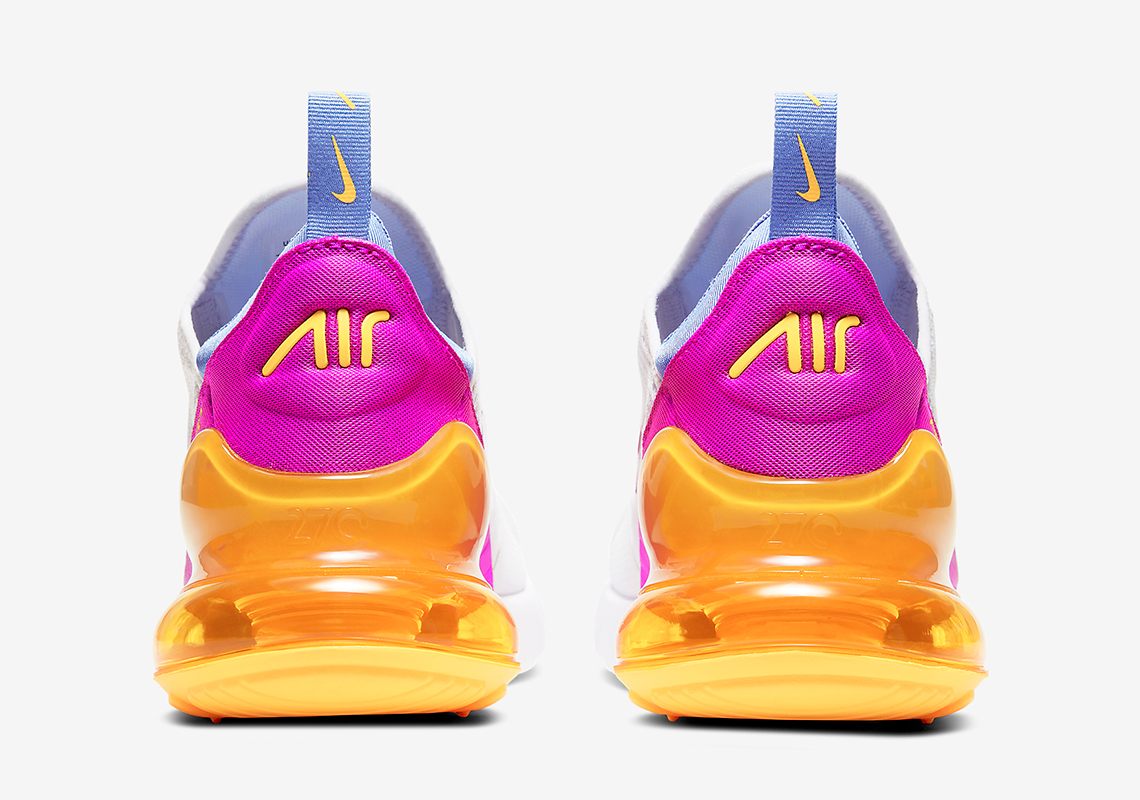 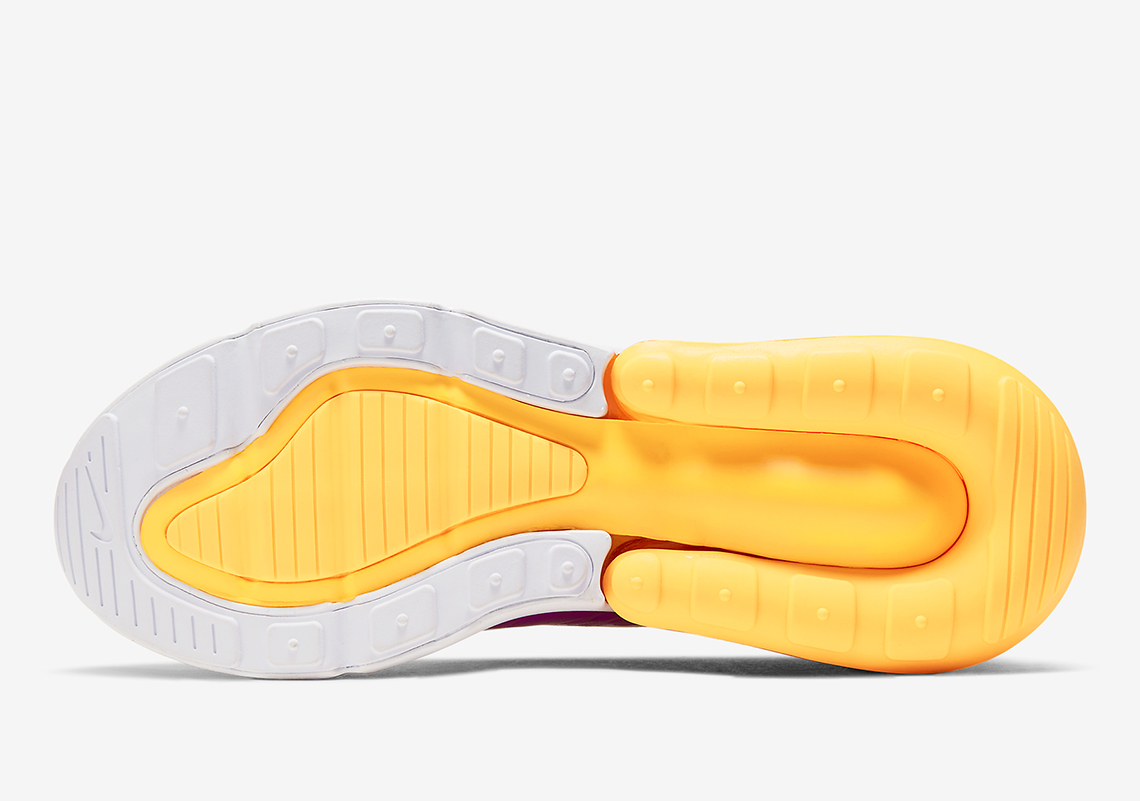 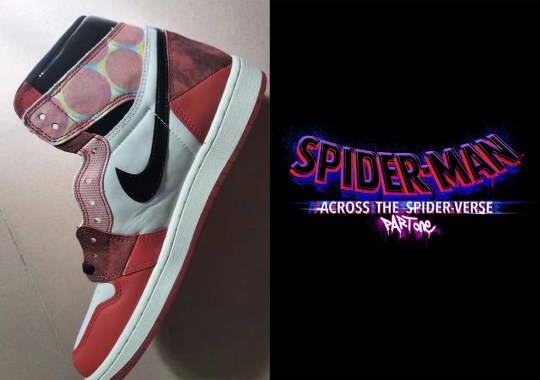 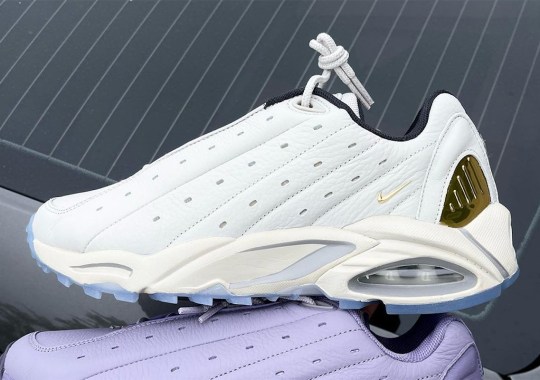 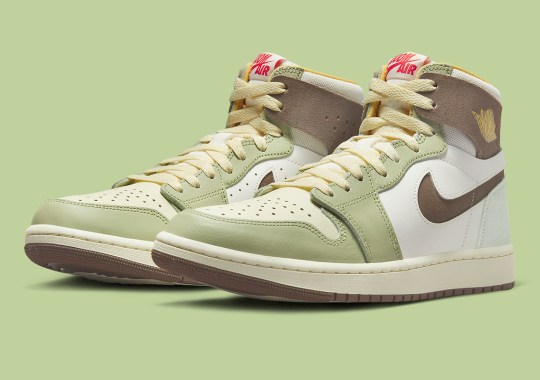