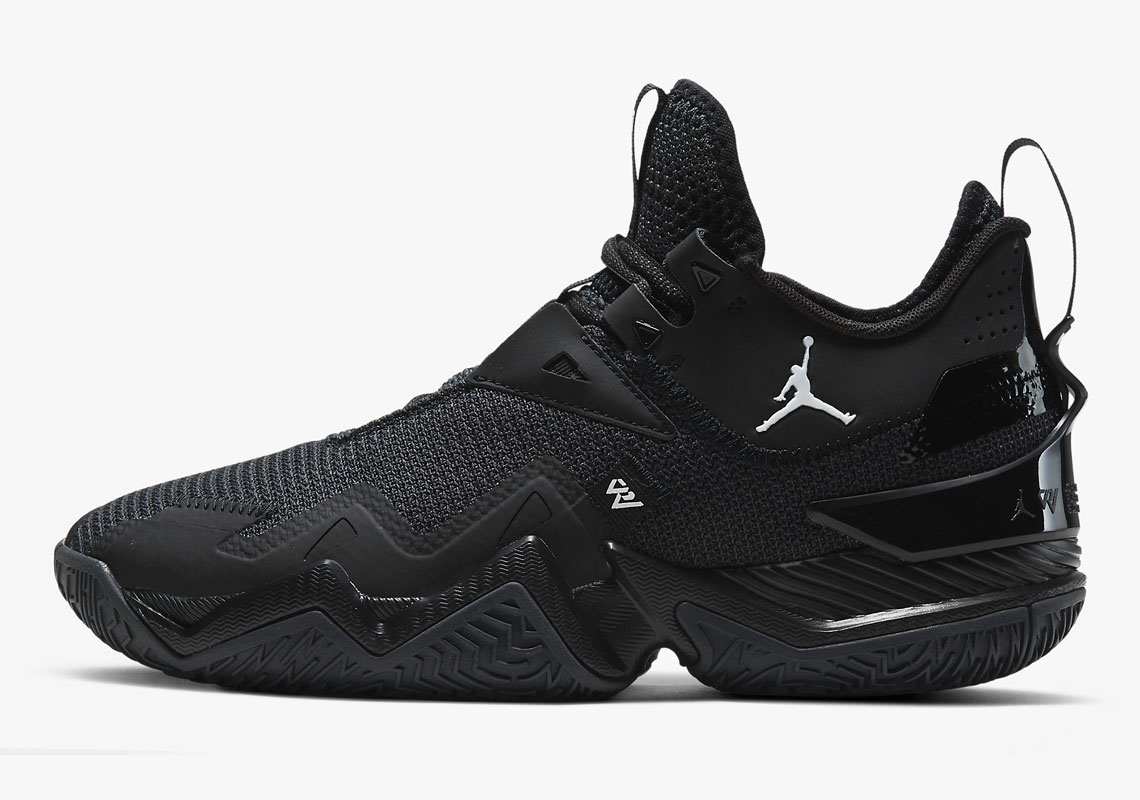 Yet to make its retail debut, the Jordan Westbrook One Take has already delivered official images of a handful of colorways it’ll don. Among them, a few looks rooted in fan-favorites from the Air Jordan line, which may have also inspired an upcoming triple-black ensemble.

Like the Why Not Zer0.3, Russell Westbrook‘s (more) budget-friendly model features jagged design lines and aggressive tooling that match the man behind the shoes. Mixed textile and synthetic uppers are entirely covered in black à la Jordan 4 Black Cat. Unlike its Jordan 34 counterpart, however, the Westbrook One Take interrupts the tonal arrangement with white branding across the lateral midfoot and collar, tongue and insole. In true Westbrook spirit, a lone Jumpman stands out at the forefoot of the covert, multi-directional herringbone outsole.

Grab a closer look at this stealthy Westbrook One Take here below as you wait for pairs to arrive to Nike.com in the coming weeks.

On the retro side of Jordan releases for 2020, the Jordan 6 DMP is releasing April 18th for the first time since 2006. 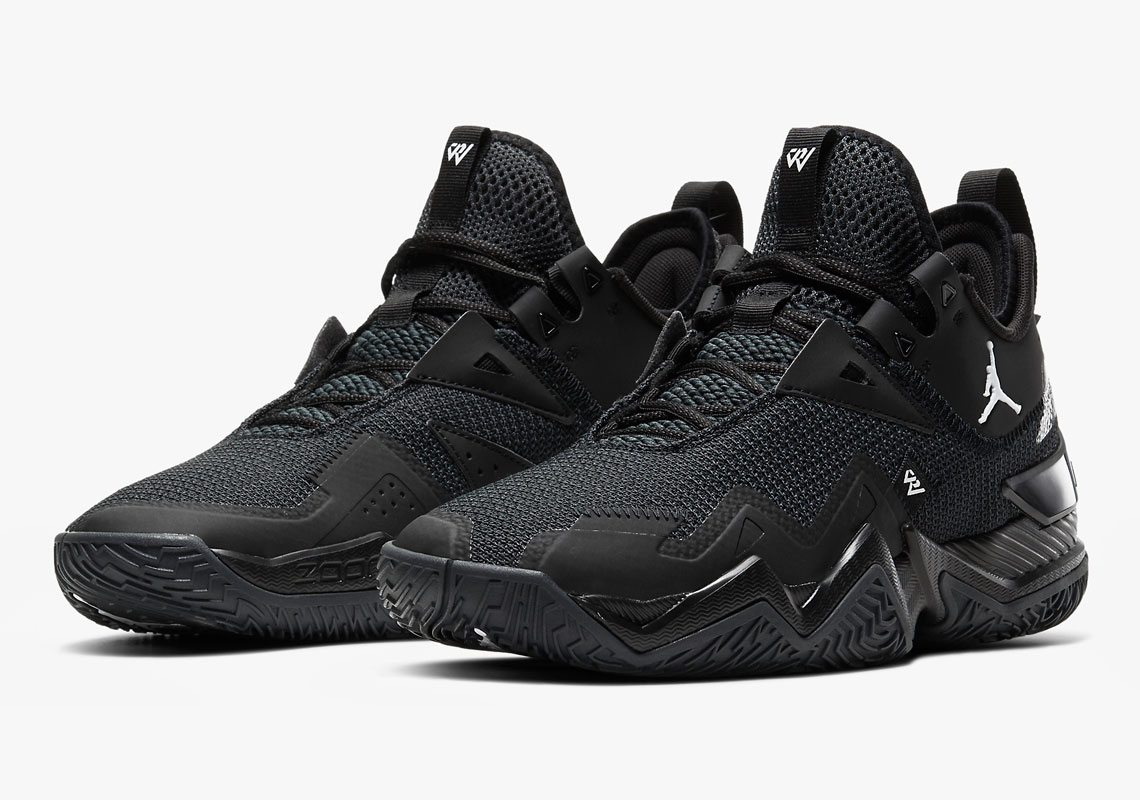 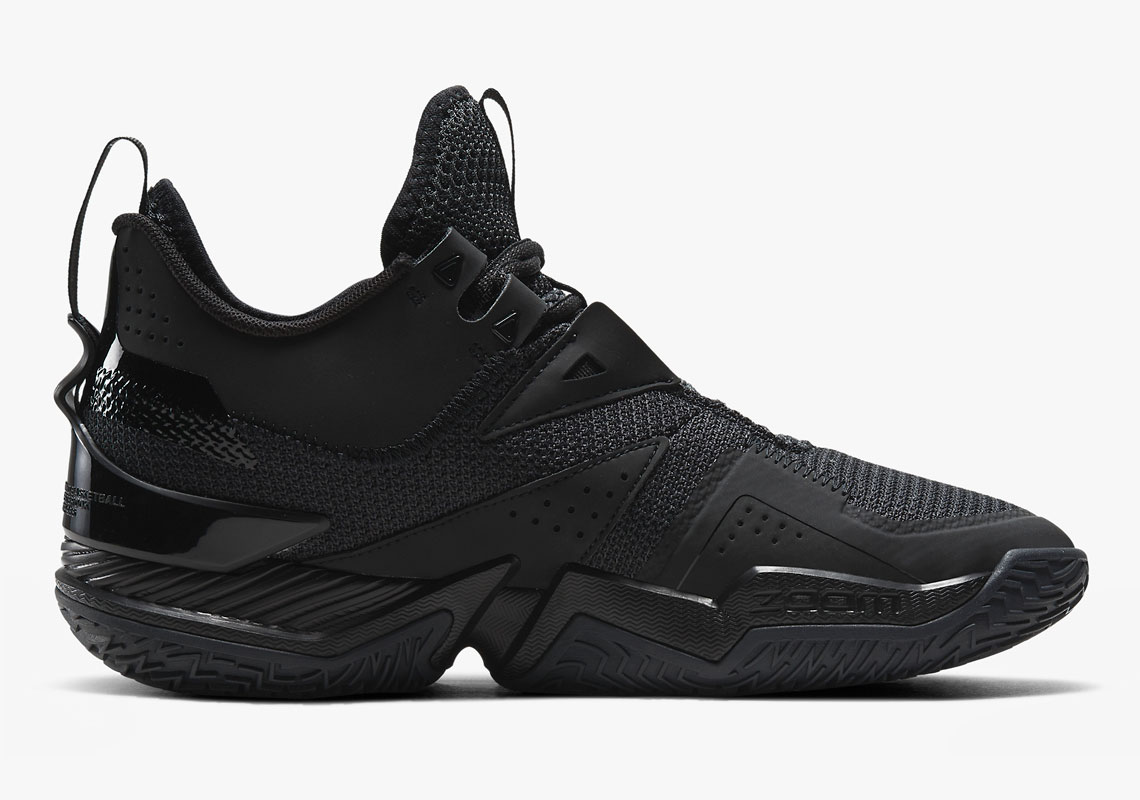 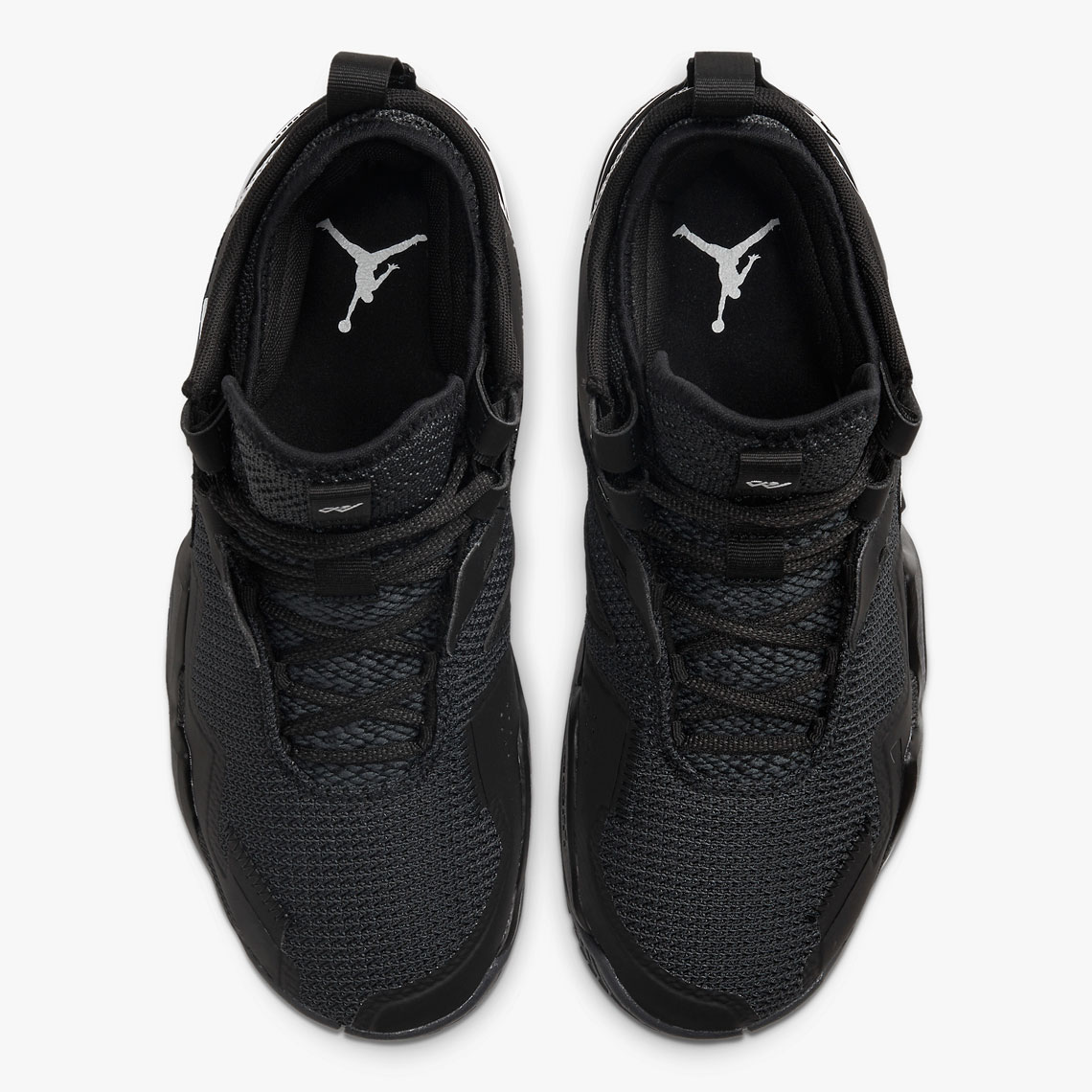 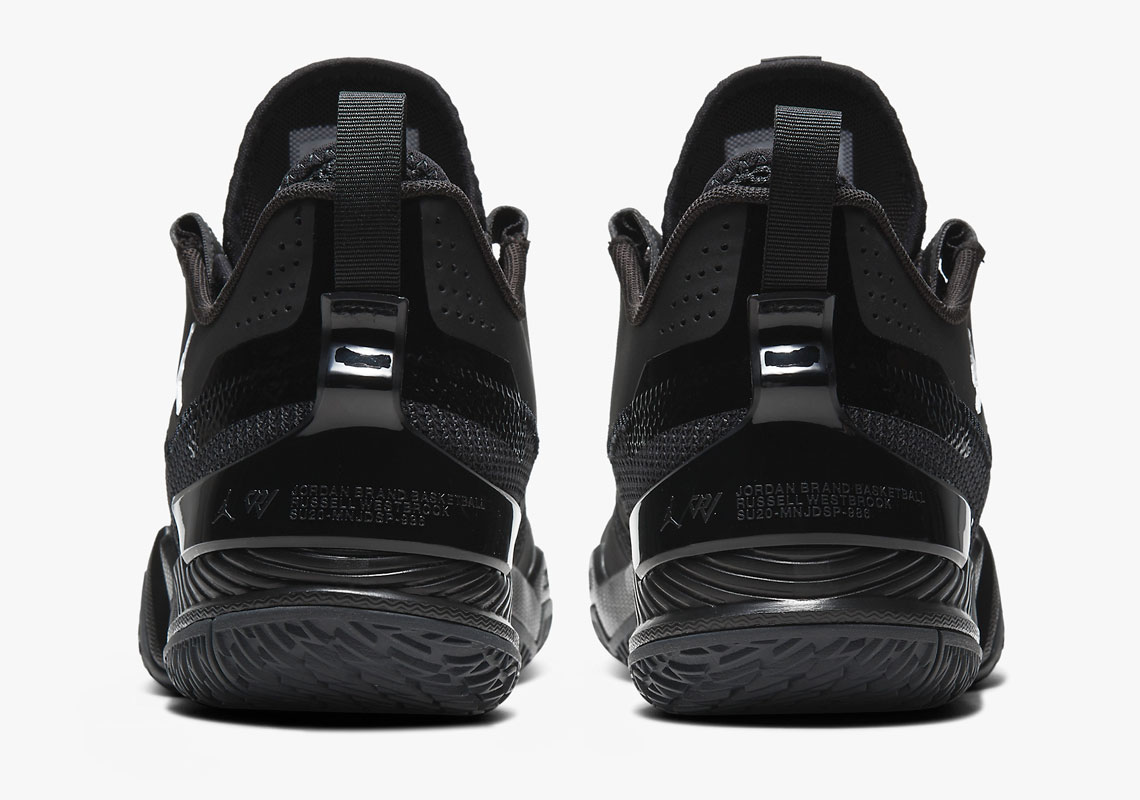 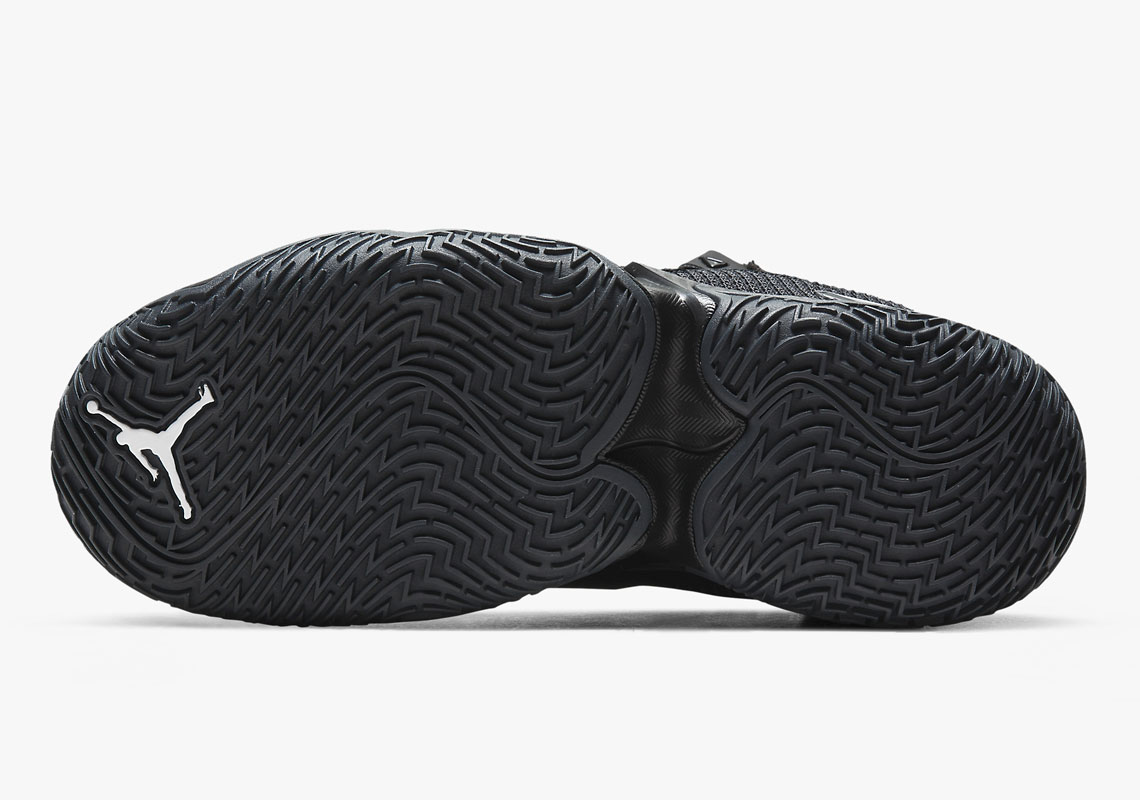