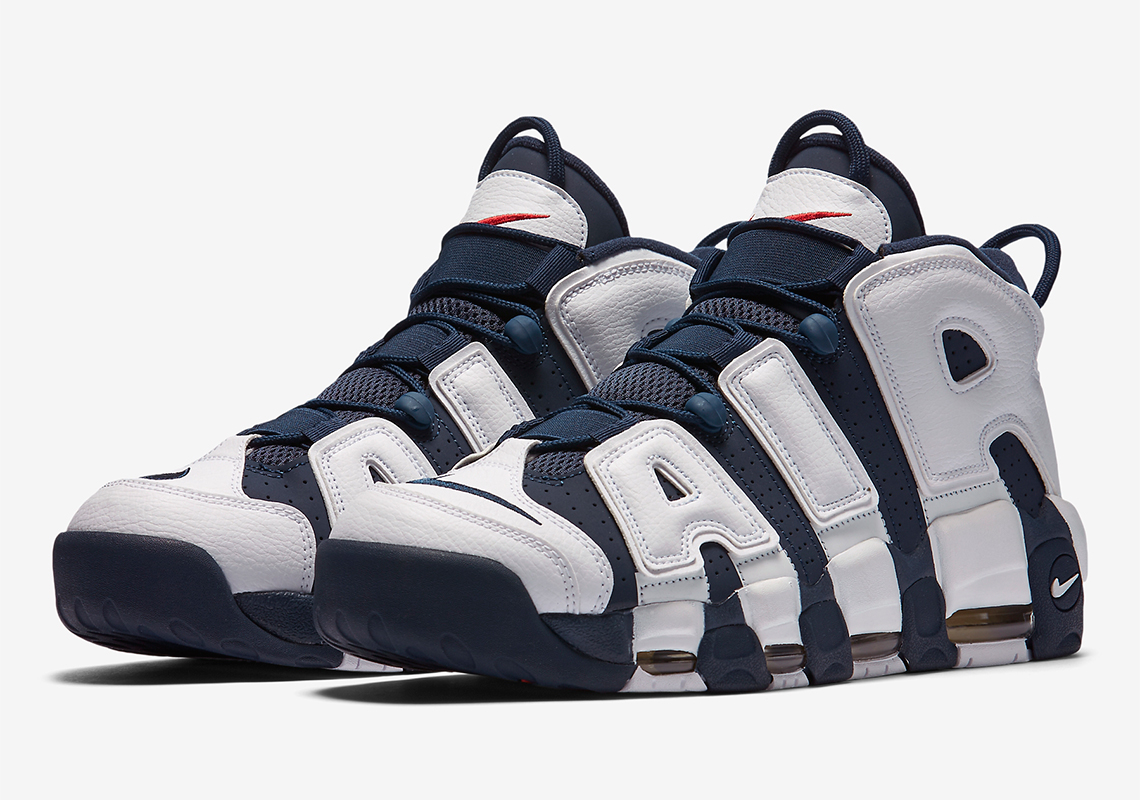 We all expected some heavy emphasis on Olympics-inspired gear for 2020, with the Games scheduled to be in Tokyo in July until the eventual postponement due to the COVID-19 crisis. There’s a shot that Nike may still roll out USA-inspired gear in 2020, because we’ve already been hit with a surprise in the form of the sudden re-release of the Air More Uptempo in American colors. Originally revealed in 1996, this epic retro is considered to be among the most significant in Nike footwear history – we’ve seen it made into a couch and into OBJ’s cleats. It’s commonly associated with Scottie Pippen so much so that Nike added his Team USA jersey number onto the heels of the shoe. Although Scottie wasn’t the only Dream Teamer rocking the Uptempos, the big AIR is forever connected to the six-time NBA champion. This classic is back at the retailers listed in our Where To Buy section below, so get ’em before they’re gone and look out for more stock to pop up at Nike shops soon.

If you’re indeed a fan of this model, the OG black/white Nike Uptempos are returning this holiday season. 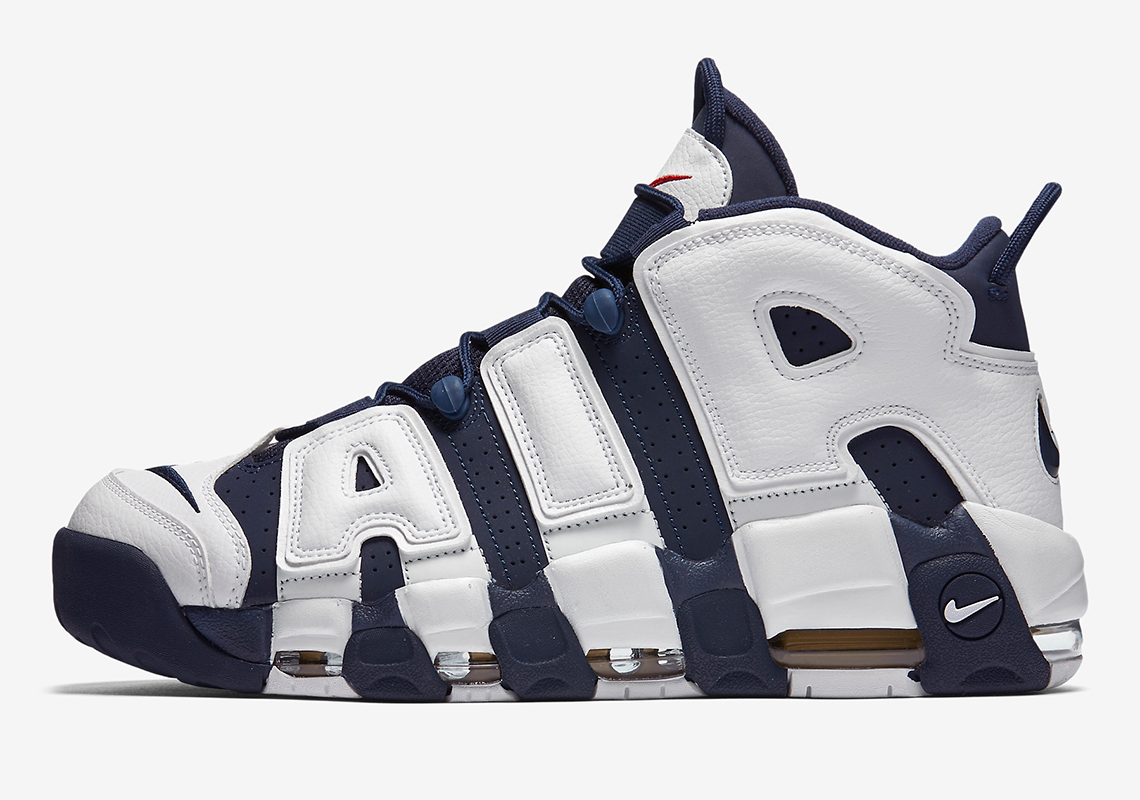 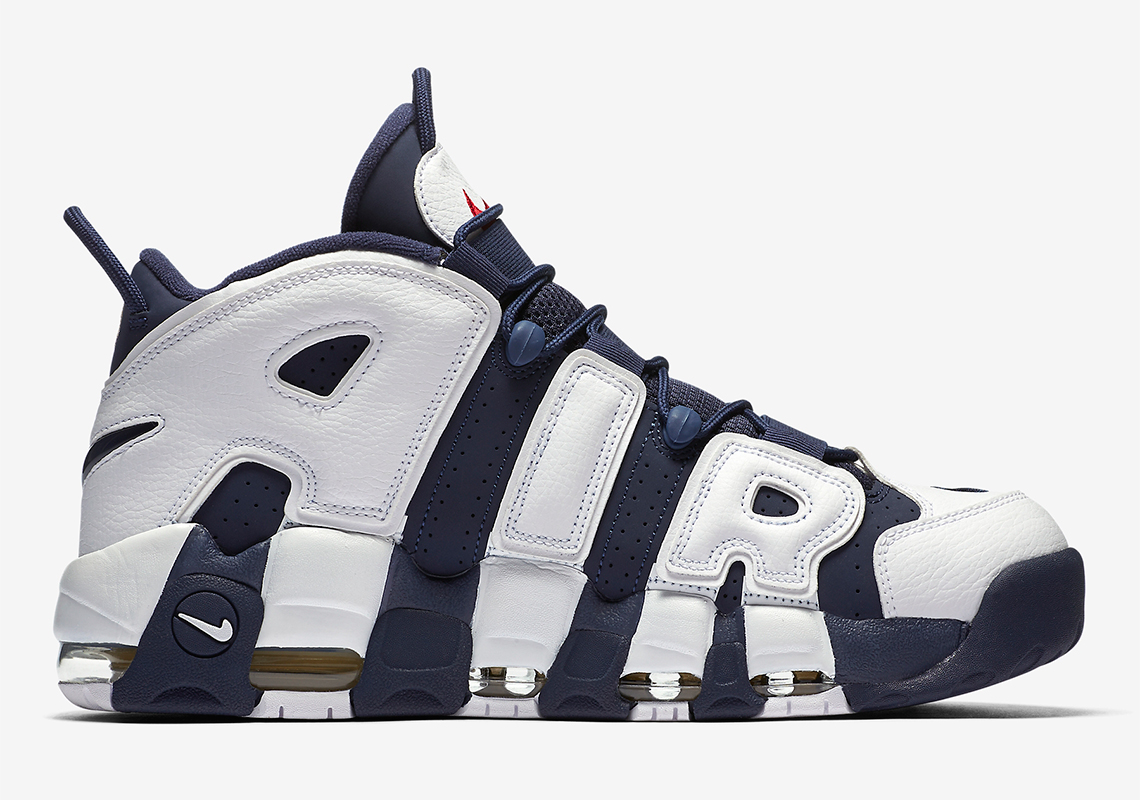 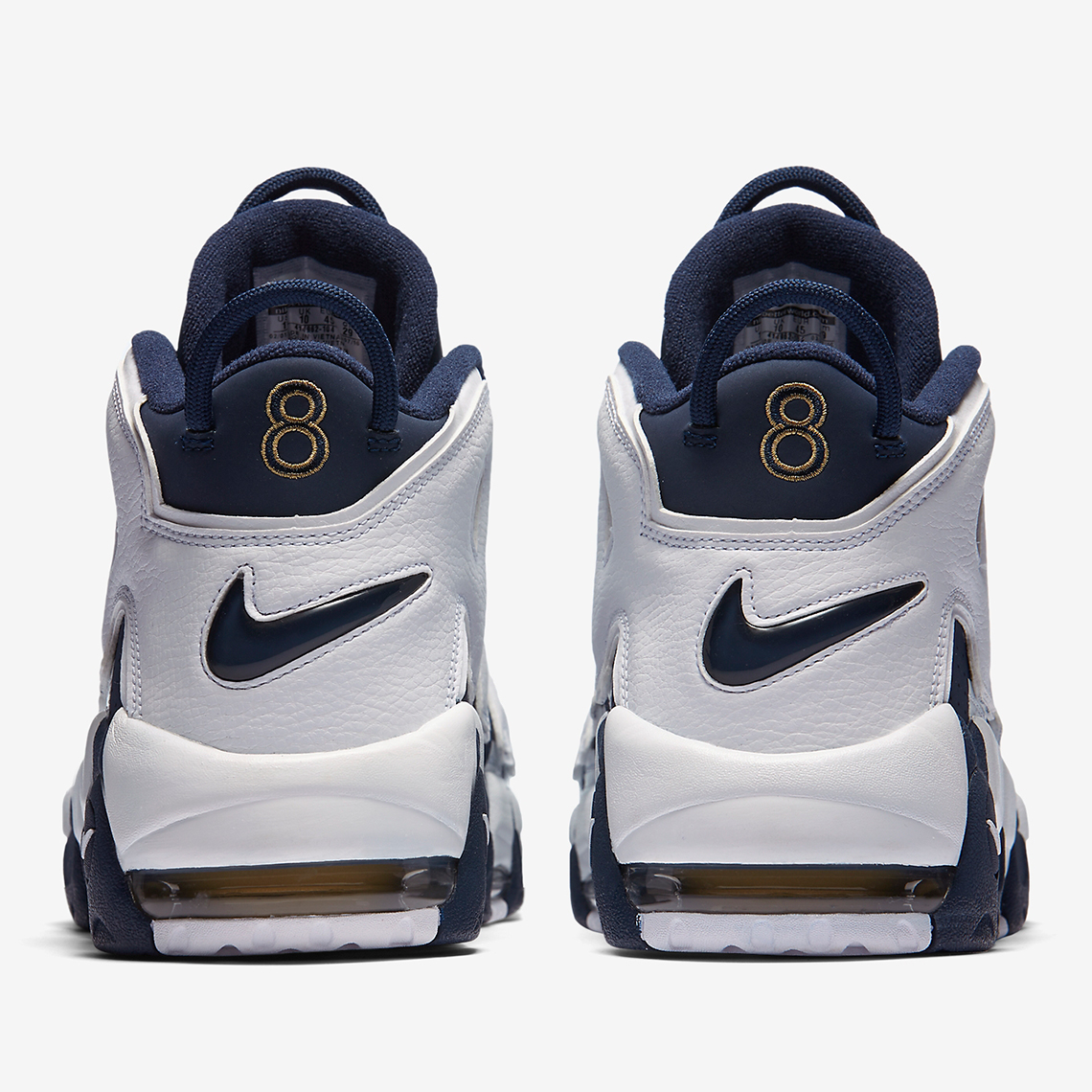 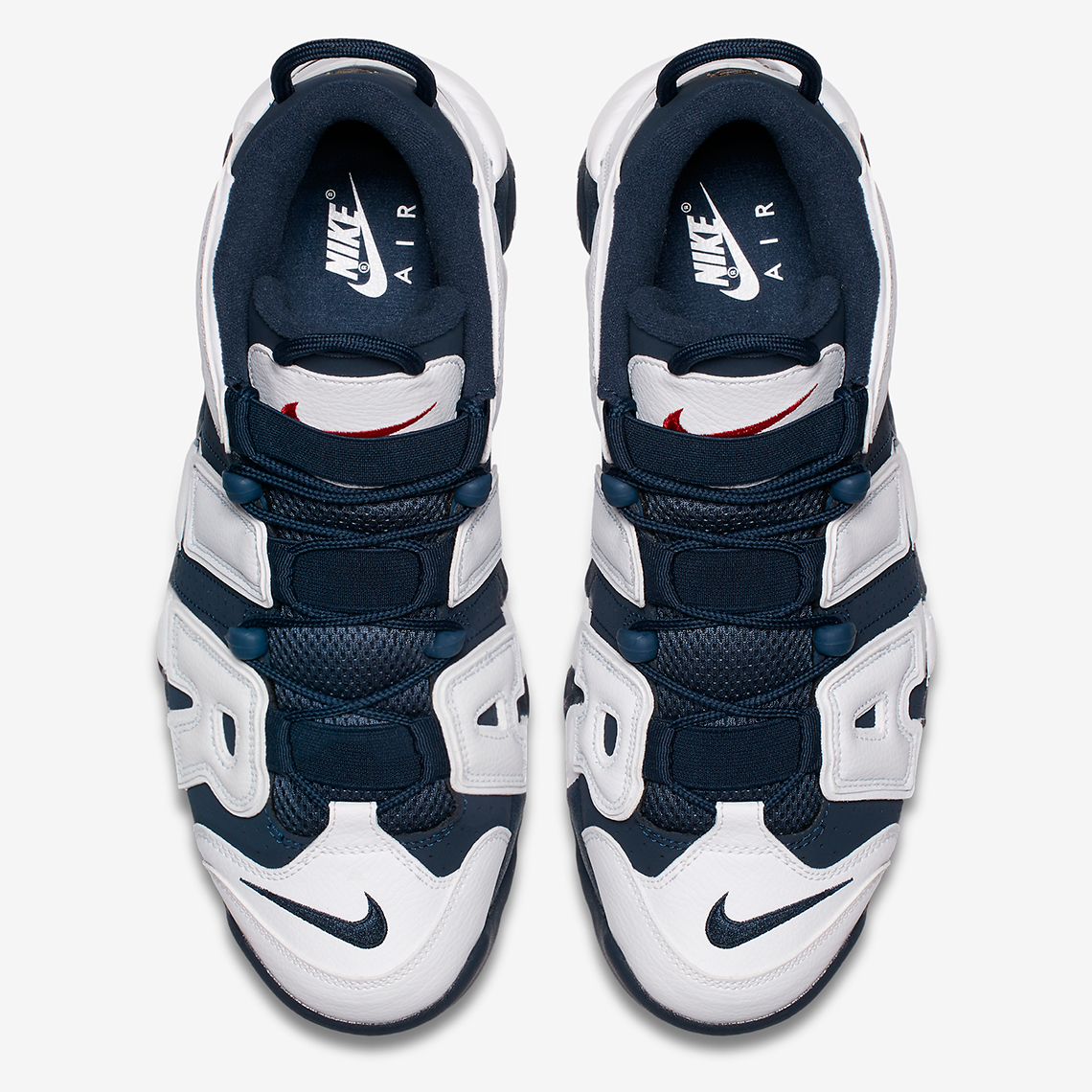 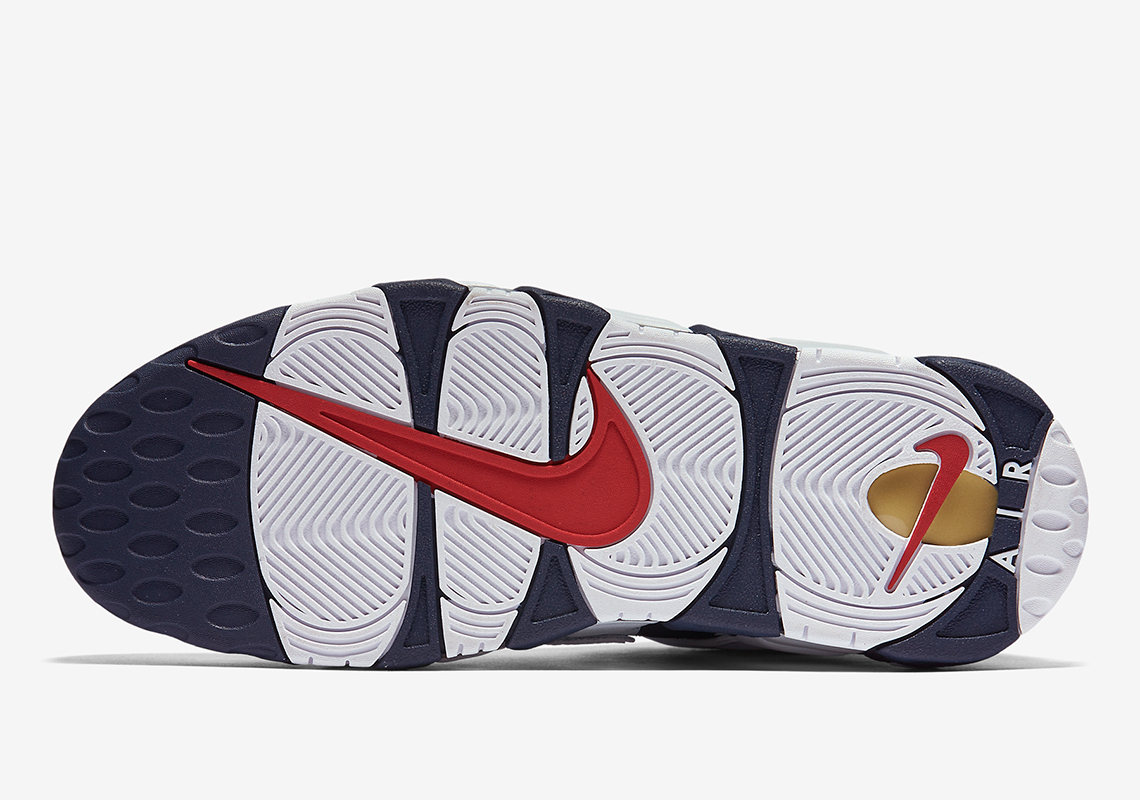