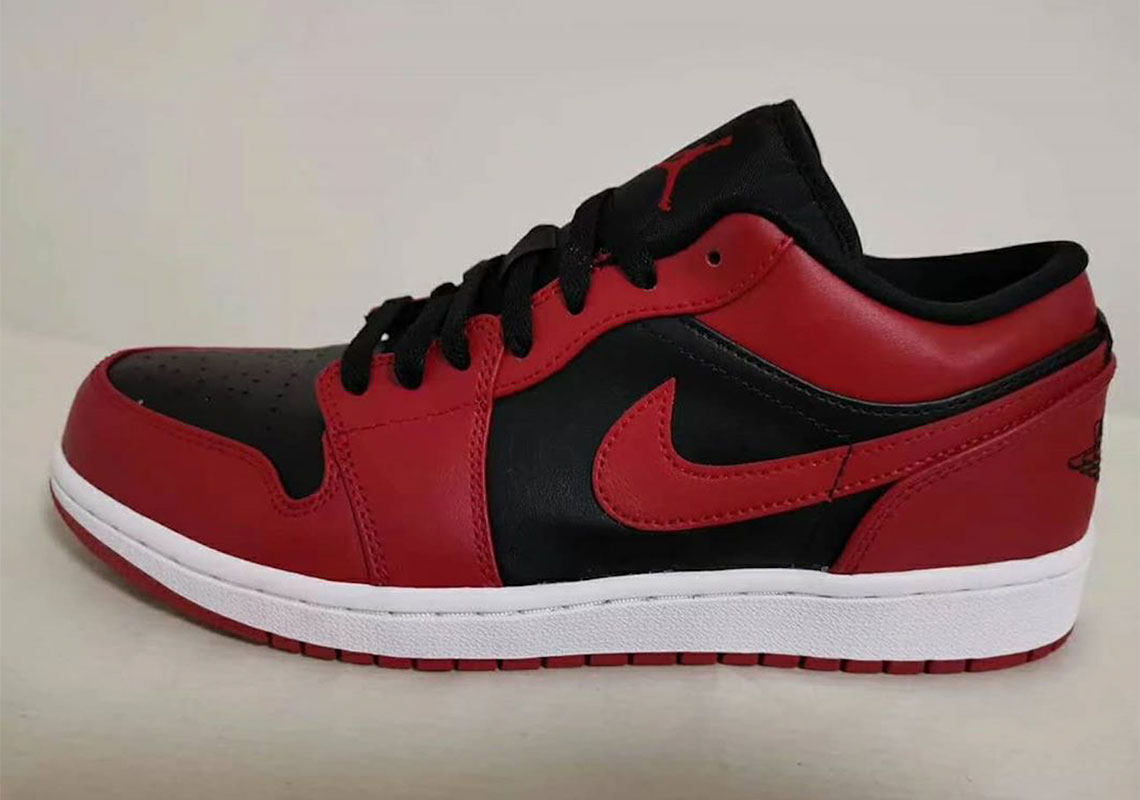 The Air Jordan 1 Low has always had a knack for imitating its more popular older sibling — every one of its noteworthy releases made possible thanks to a much less accessible High. We’ve seen this happen with almost every one of the classics — whether that be the UNC, Bred, or Chicago — and now the newly begun ‘85 series is set to receive the very same treatment. Arriving likely within the coming months, the silhouette’s “Varsity Red” homage cuts quite close to its inspirations, painting the underlays a dark black and the panels above the expected shade of red. Swooshes, Jumpman insignia, and even the tread color to match, further removing itself from the overdone “Banned” scheme. And though it won’t boast the same level of construction as the aforementioned, it’s a close alternative once it releases at Nike.com and the usual batch of retailers.

In other news, the Court Purple Air Jordan 1 is dropping on April 11th in the US. 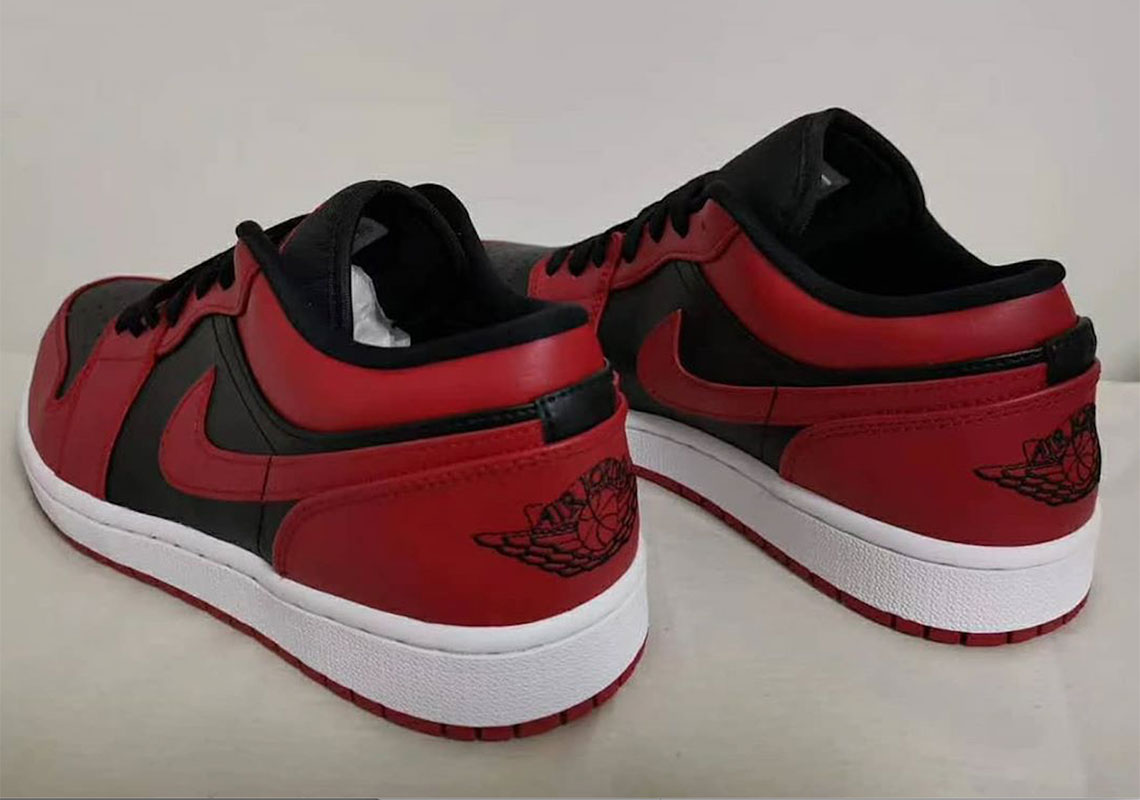 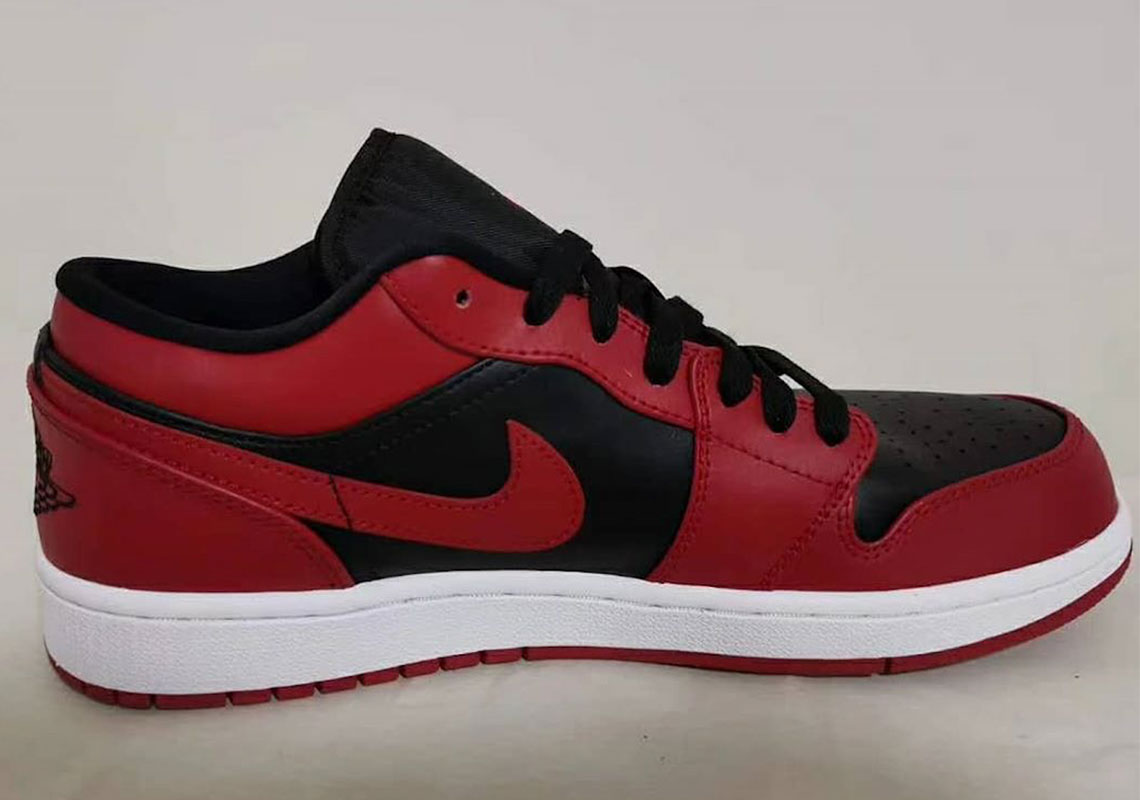