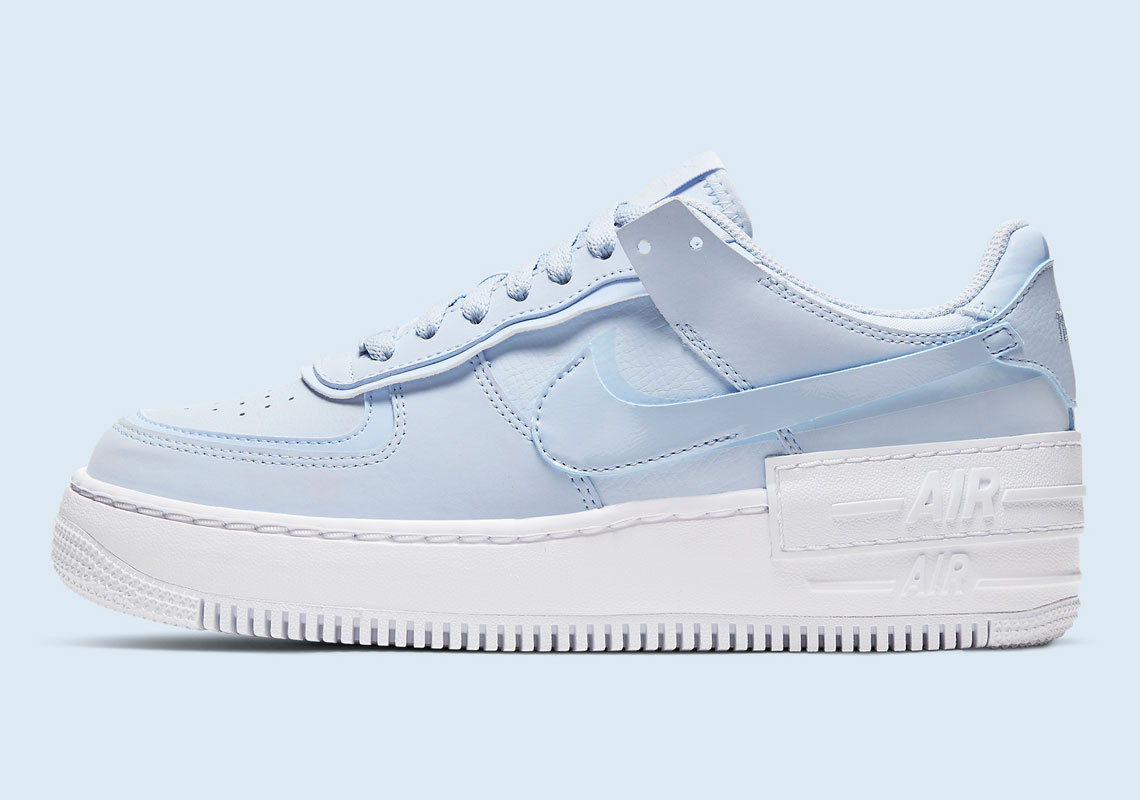 Since launching October 2019, the Nike Air Force 1 Shadow has developed a cult-like following among savvy, fashion-forward consumers. And while offered exclusively in women’s sizing, the Air Force 1 Low-variant continues to make a case for itself to all, with a “Hydrogen Blue” ensemble being its latest argument.

Rooted in Bruce Kilgore’s 38-year-old design, the Air Force 1 Shadow taps into the unshakeable multi-layered footwear trend. This Air Force 1 sports a playful twist via double mudguards, heel patches and Swooshes that impose a “shadow” atop their standard counterparts. Midsoles on this pair don’t partake in the upper’s “Hydrogen Blue” scheme, but equally boast an experimental approach given their exaggerated height.

Details of a stateside release are still unknown, but this Air Force 1 Shadow is now available on Nike.com overseas.

For more Spring-ready options from under the NIKE, Inc. umbrella, check out the latest Converse Chuck 70s from CDG Play. 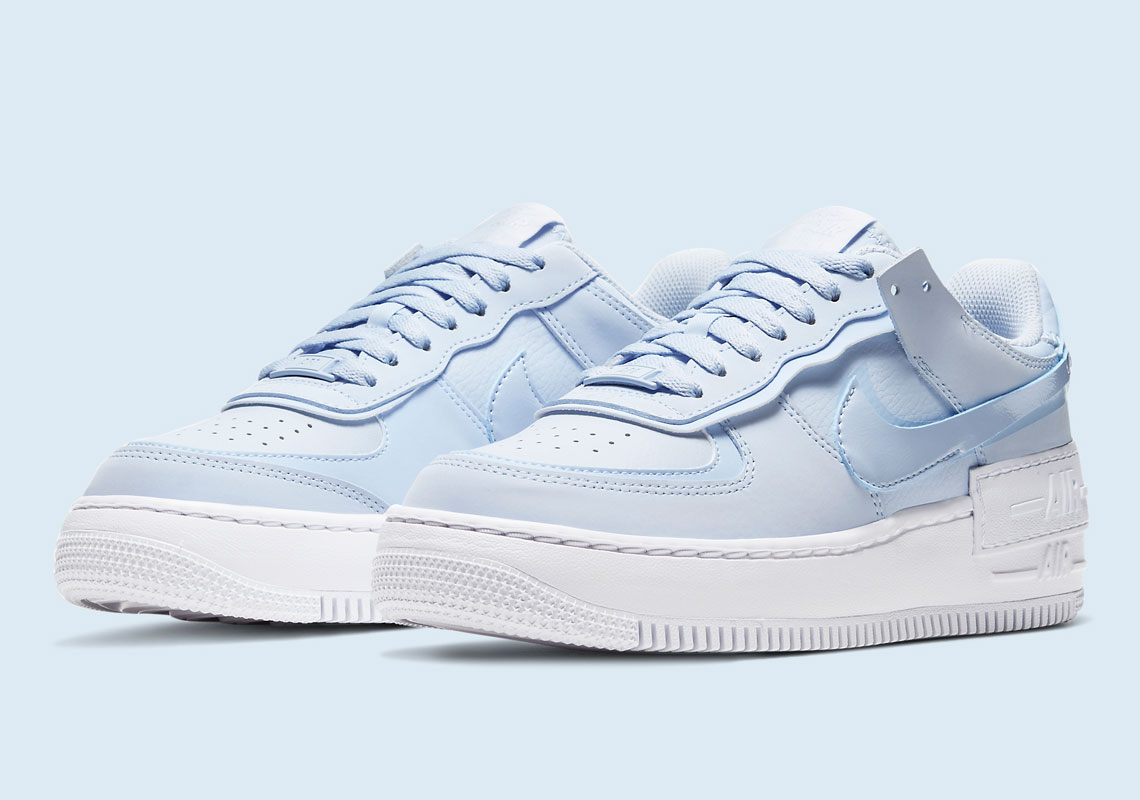 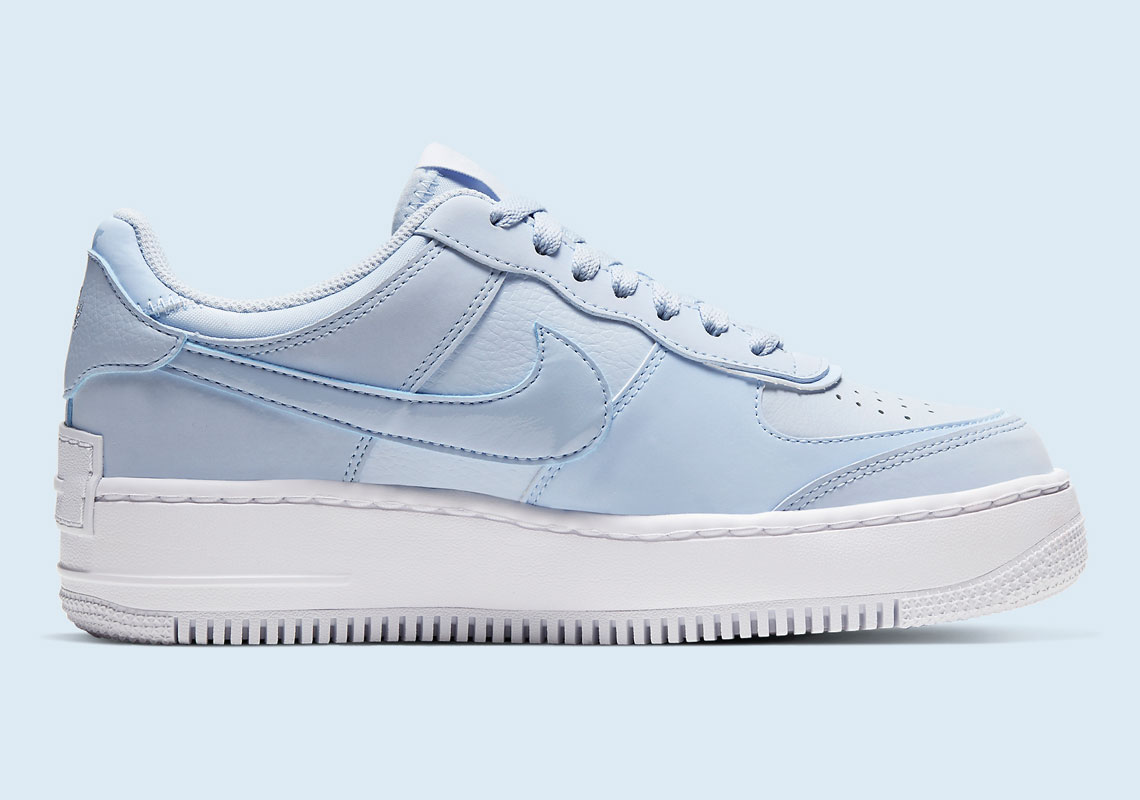 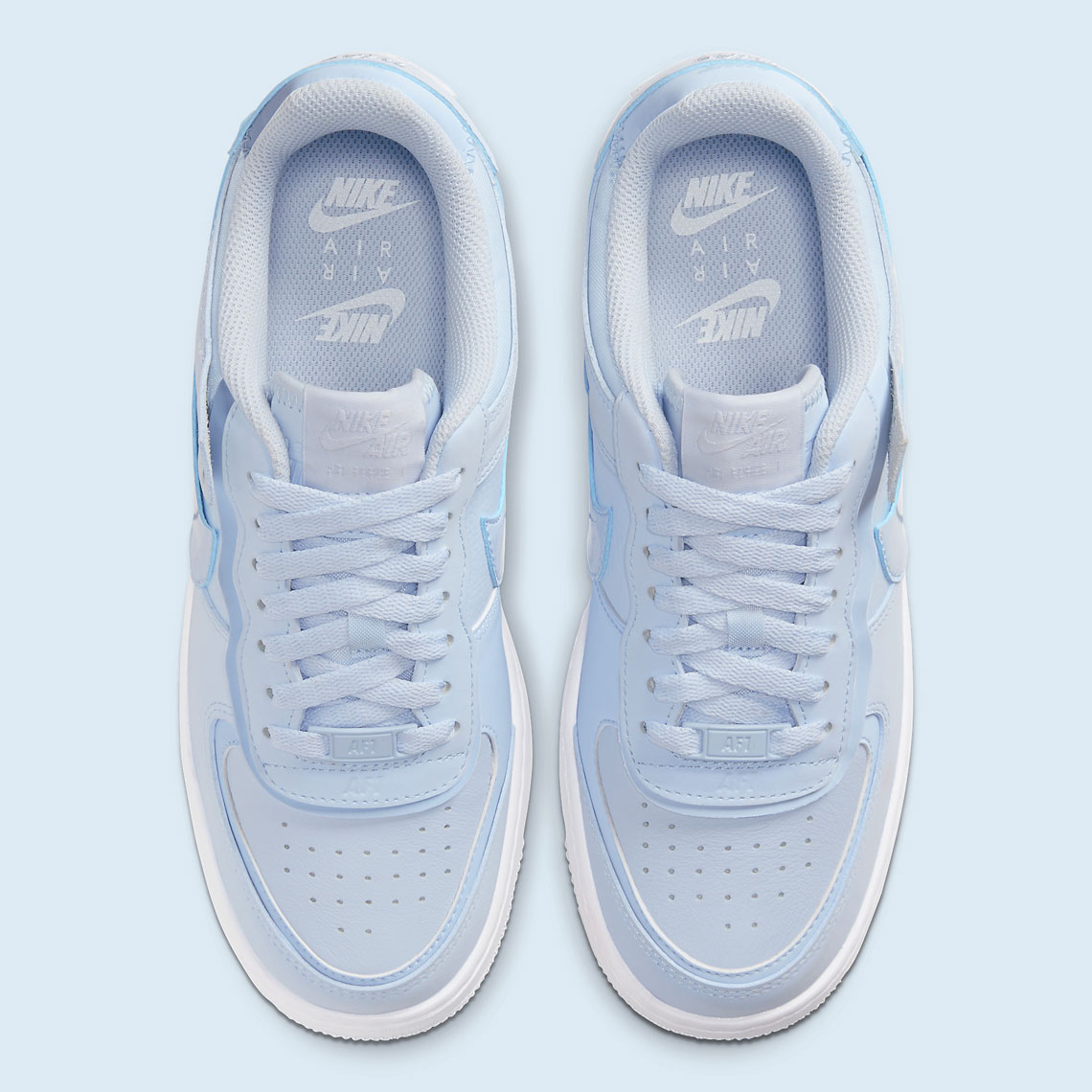 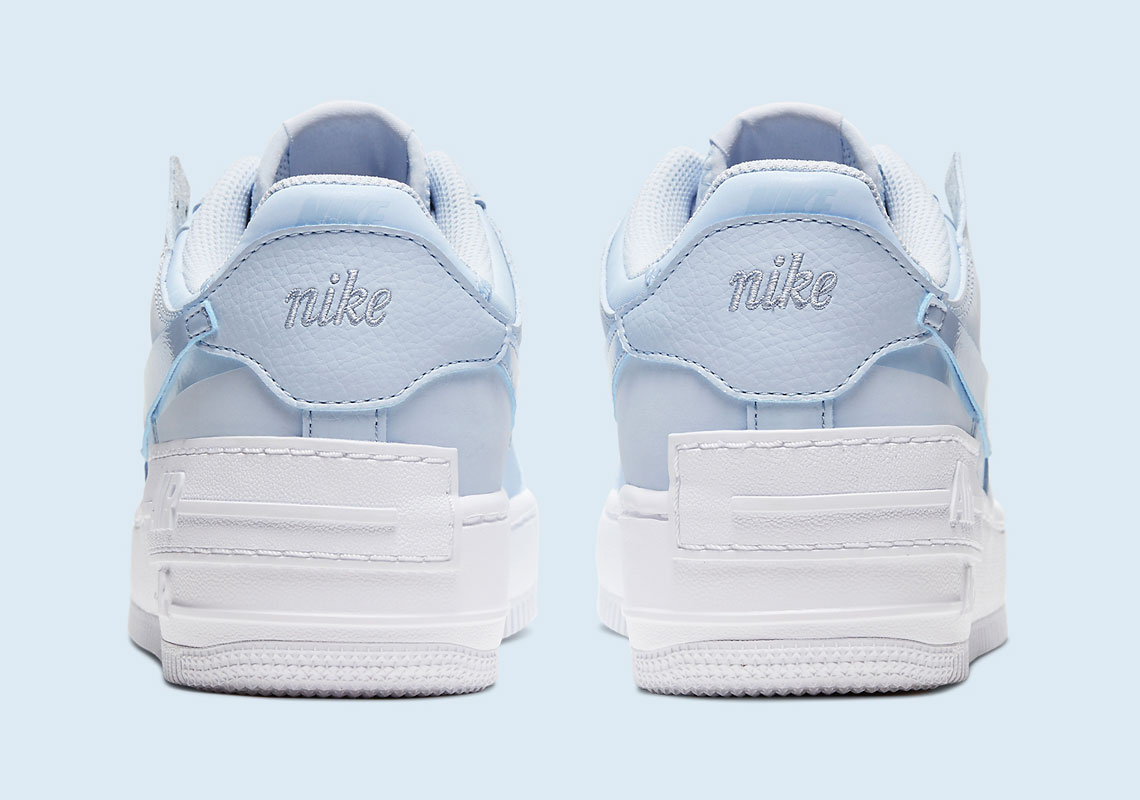 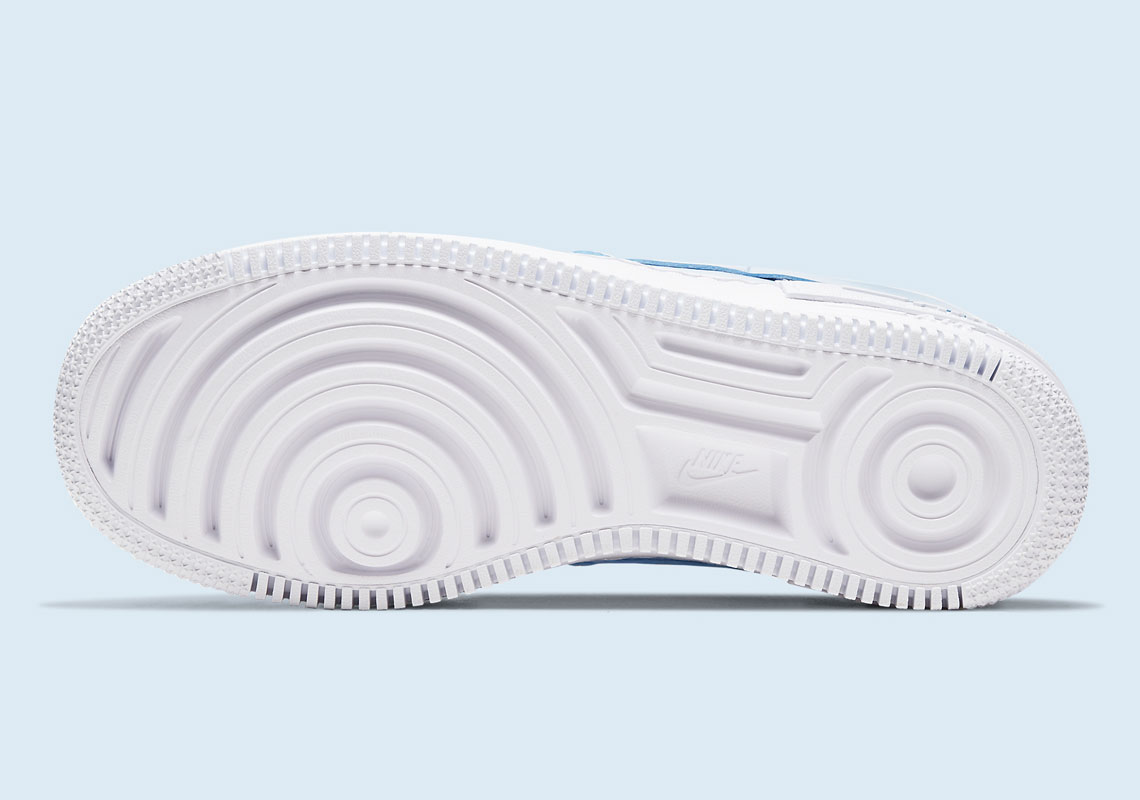