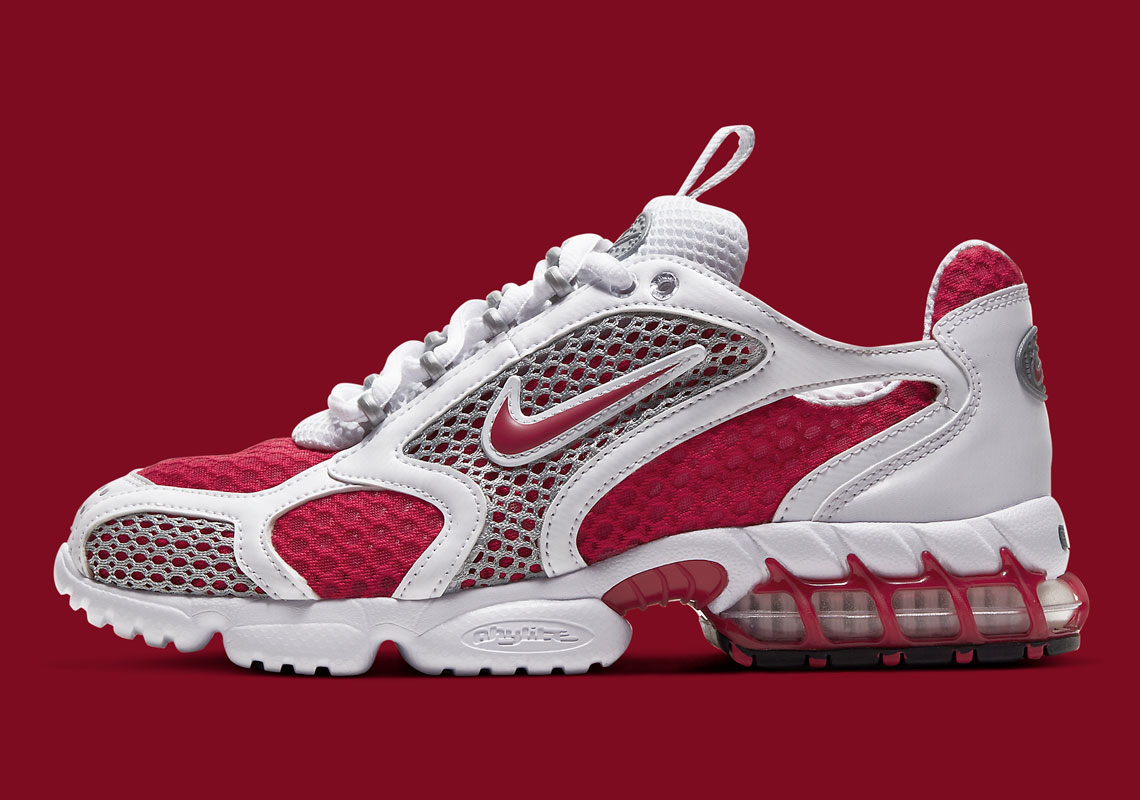 Fresh off a collaboration with Stussy, Nike is outfitting the Zoom Spiridon Cage 2 in another colorway transplanted from 2003. Unlike “Varsity Red” and “Metallic Silver” pairs, however, this “Cardinal Red” option arrives exclusively in women’s sizing.

Designed in 2003 by Steven Smith, who’s currently at adidas Yeezy, the Spiridon Cage for women forgoes any shimmering overlays. Instead, the “‘ultimate race day shoe,’” as once touted by Nike, covers its mesh construction with flat white synthetic swaths. Phylite midsoles follow suit, but their accompanying “caged” Zoom Air unit at the heel revels in “Cardinal Red.” Similarly, branding across the midfoot, tongue and heel boast the rich scarlet hue, though its backdrop delivers of-the-era cool grey contrast.

Details of a Nike.com launch are still unknown, but this women’s Zoom Spiridon Cage 2 is arriving to select European retailers on April 13th. Until then, enjoy official images of the pair here below.

Elsewhere under the NIKE, Inc. umbrella, the “Metallic Navy” Japan Pack Jordan 1 is slated to return this summer for the first time since 2001. 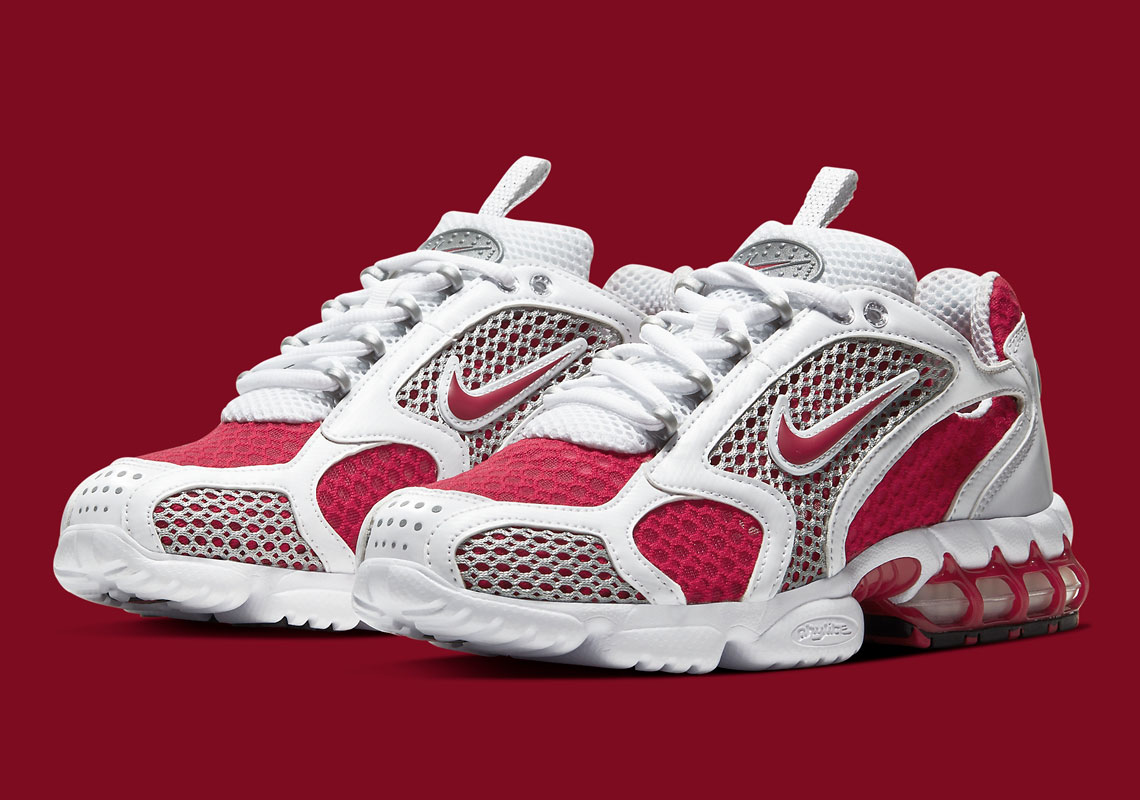 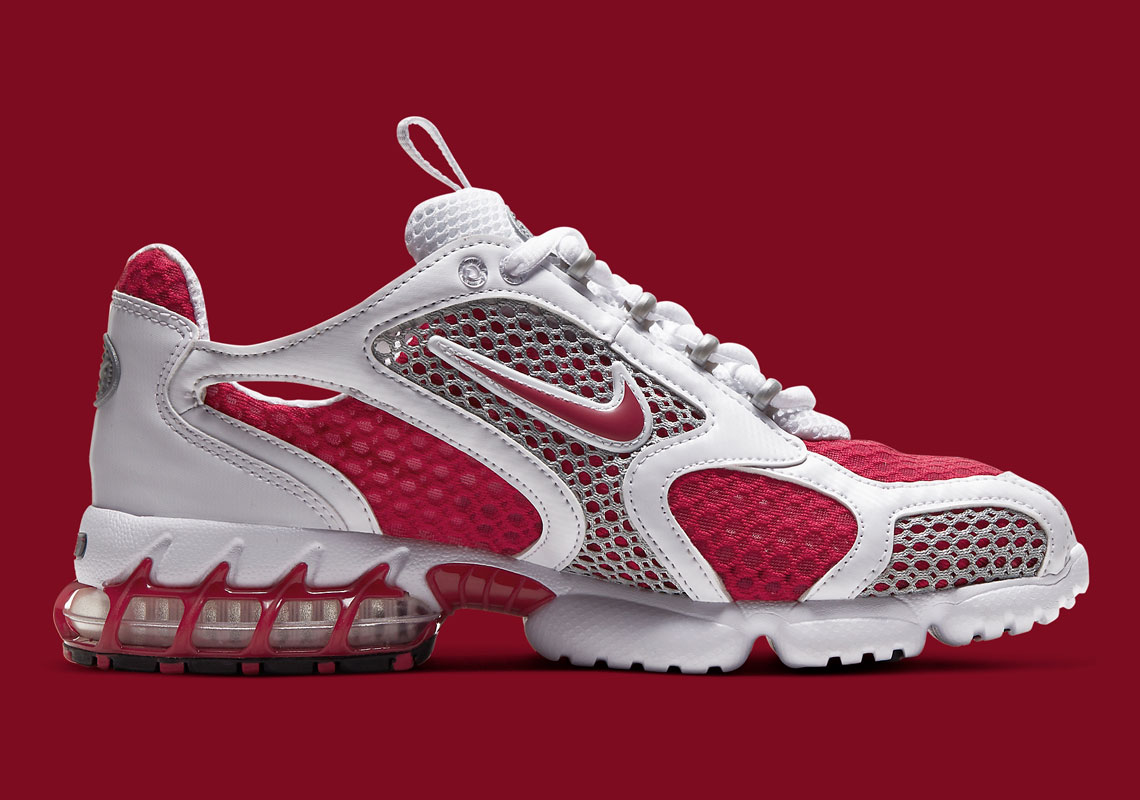 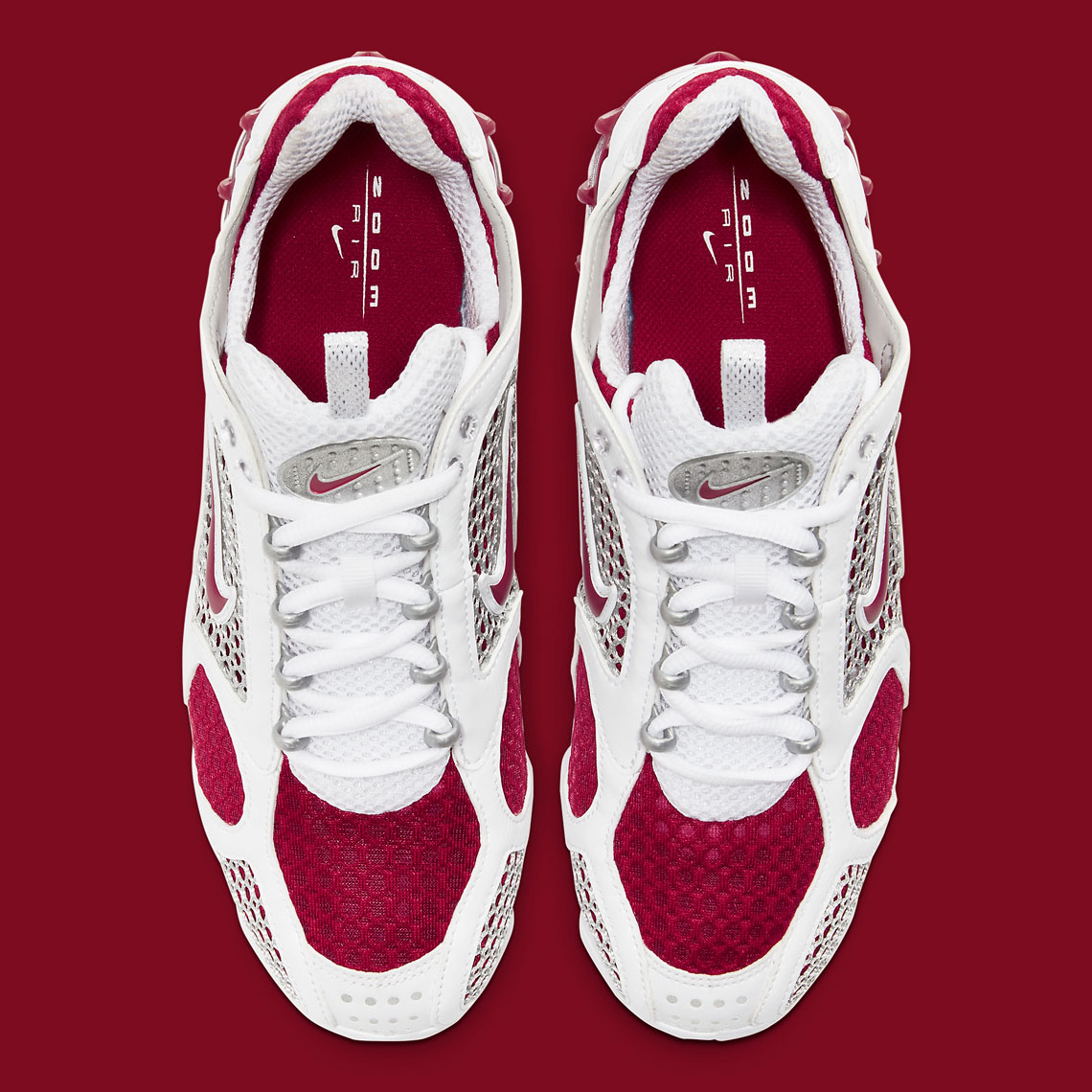 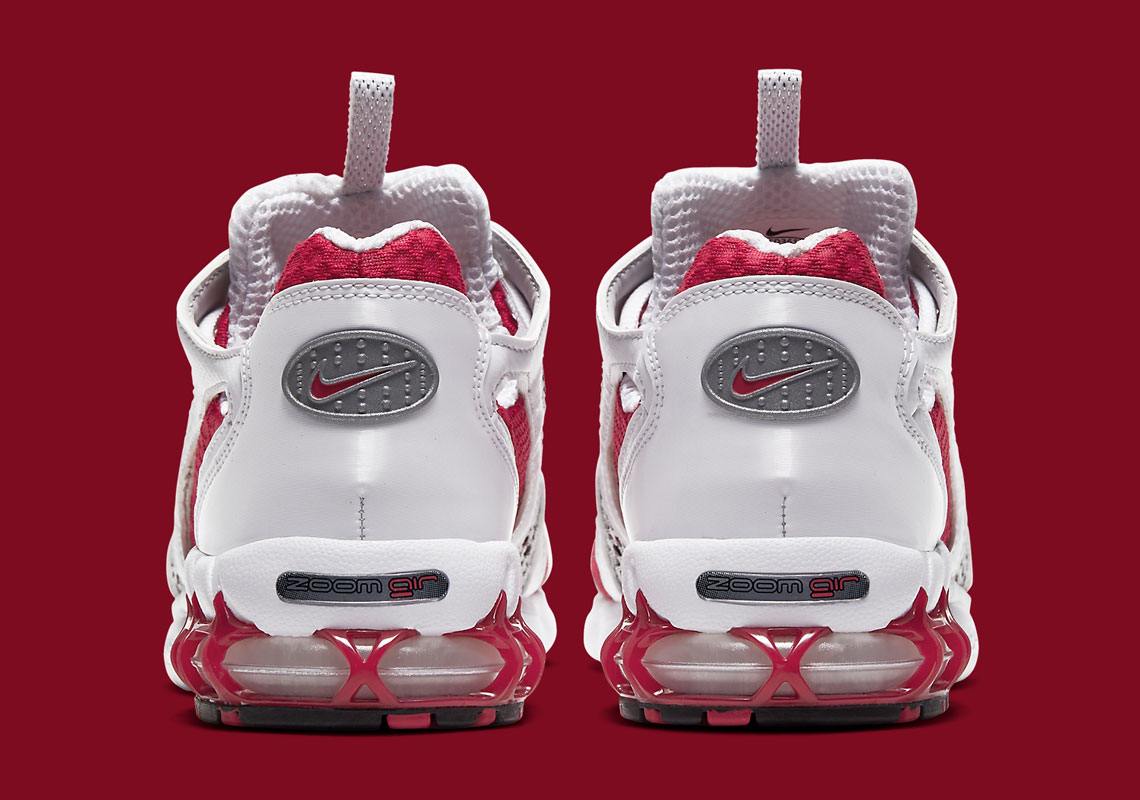 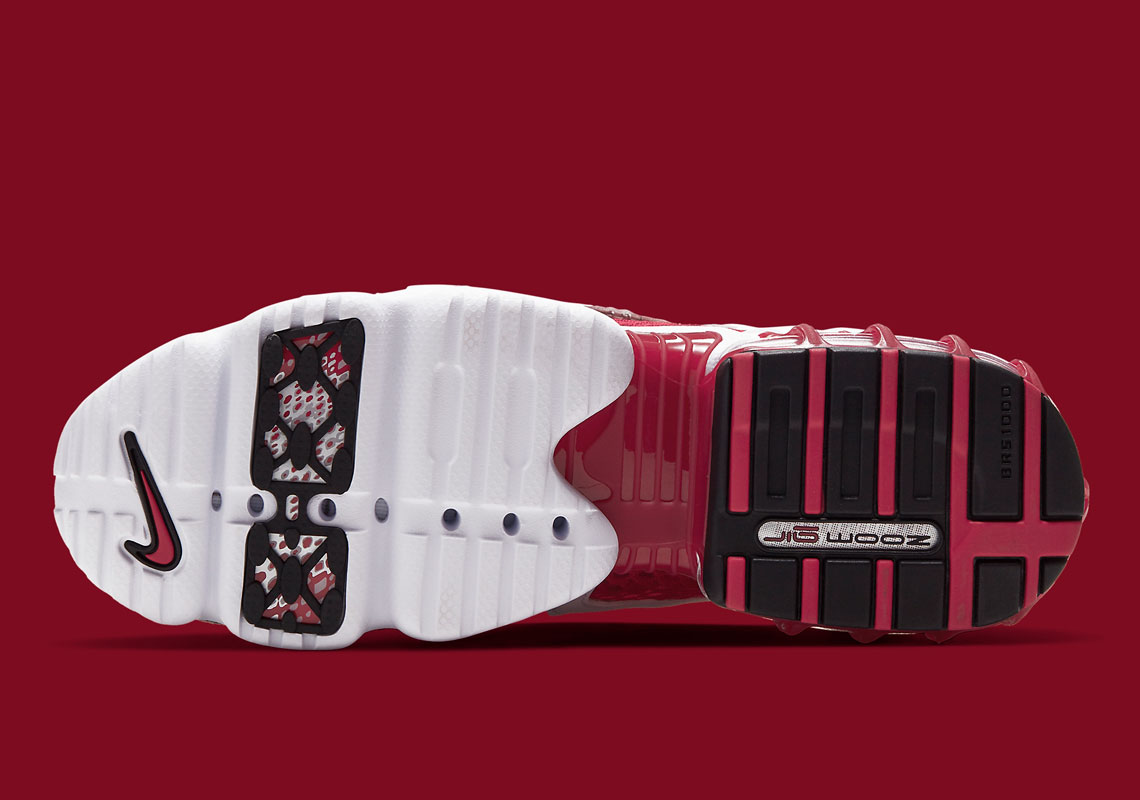