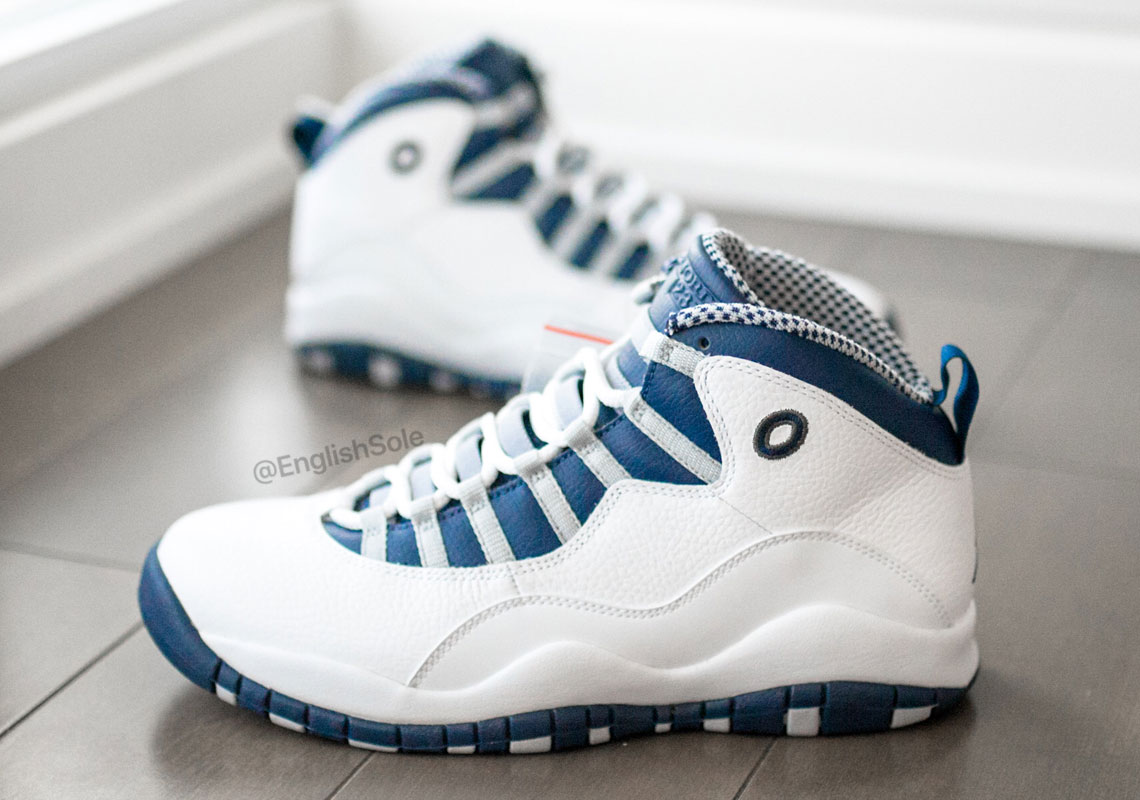 Before donning his own Jordan Why Not Zer0.3 or any of its predecessors, Russell Westbrook laced up many Air Jordan Player Exclusives on court. Among them, this alternate “OKC” Jordan 10 PE may be the current Houston Rockets guard’s most underrated.

Worn during a one-point loss against the Los Angeles Lakers, the white and navy Jordan 10 was a departure from most of Westbrook’s exclusive Jordans. Unlike the bulk of his Jordan 3 PEs, this Jordan 10 forwent the vibrant orange and blue of the Oklahoma City Thunders’ “Home” jerseys in favor of a subdued palette to match the “Alternate” jerseys Westbrook and his team wore during their visit to the Staples Center on December 19th, 2014. And while Jordan Brand would go on to create bold pairs of the ’94 silhouette – most notably the “XXI/10/10” pack after a 2017 NBA MVP award and triple-double season – fitting of Brodie’s bold approach, it added a subtle, but special touch to this oft-overlooked PE missing from others: Westbrook’s “0” on the lateral collar.

This Player Exclusive won’t be part of the Jordan release dates for 2020, but you can still enjoy a closer look at the pair here below.

For retros you can buy at retail, check out the Jordan 4 arriving April 16th, inspired by Spike Lee’s “Do The Right Thing” film from 1989. 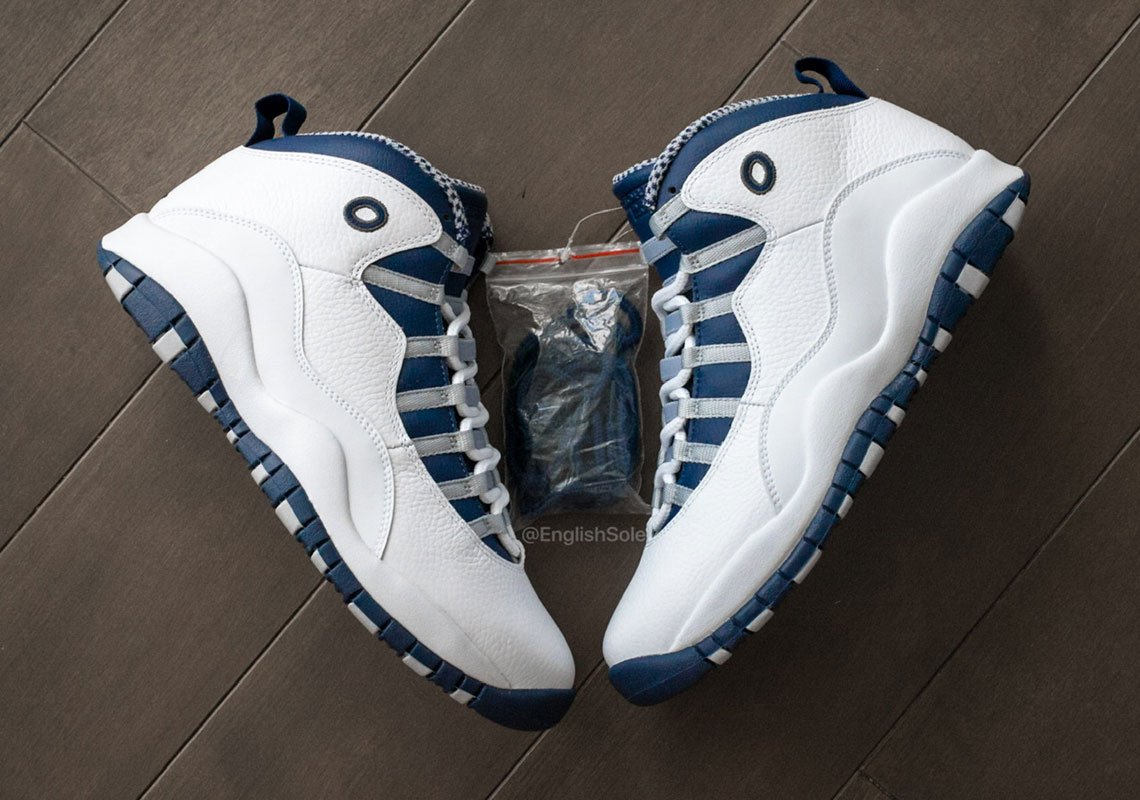 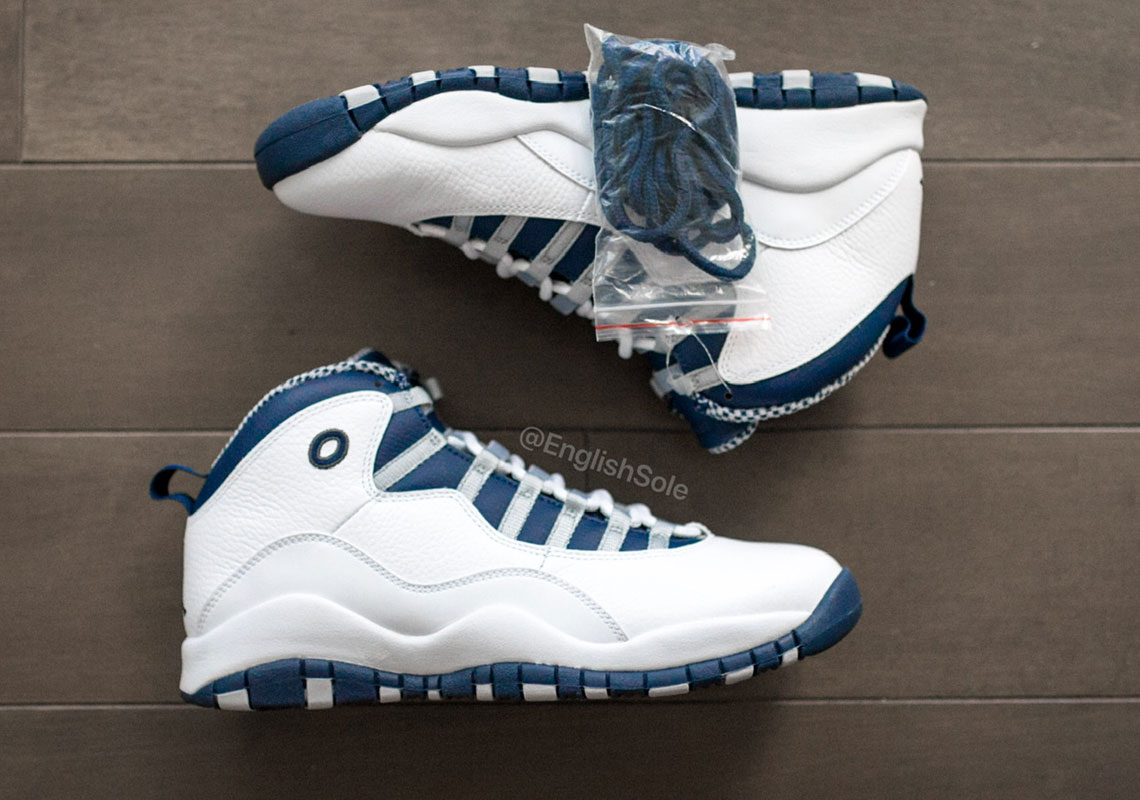 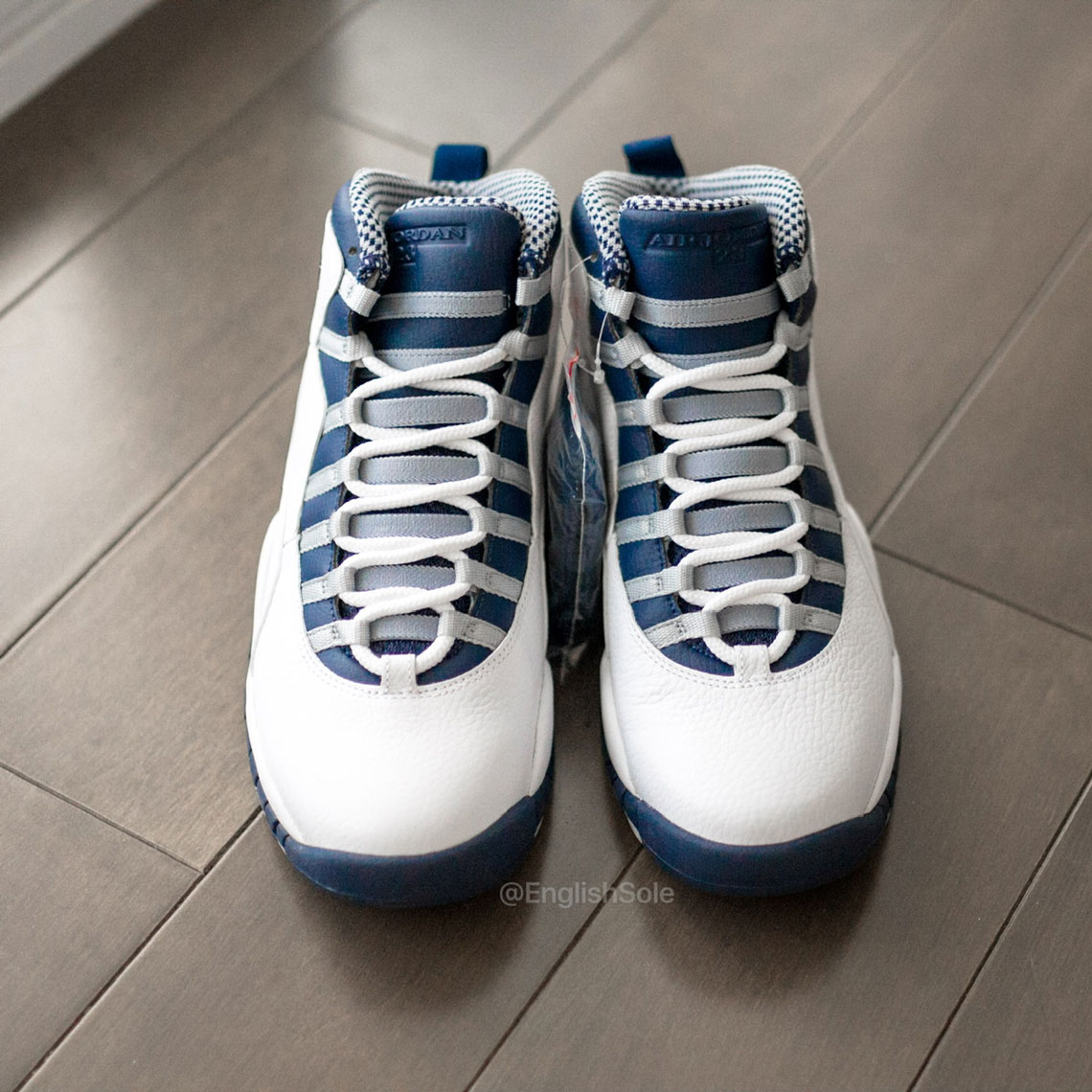 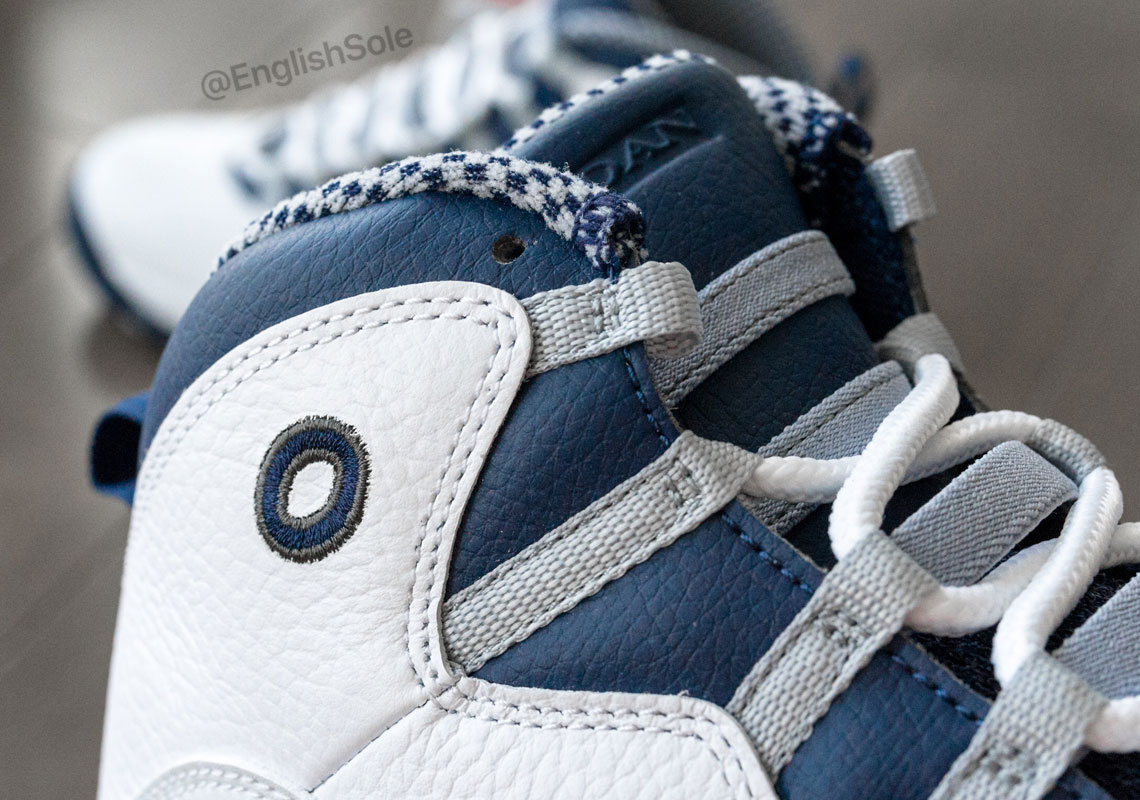 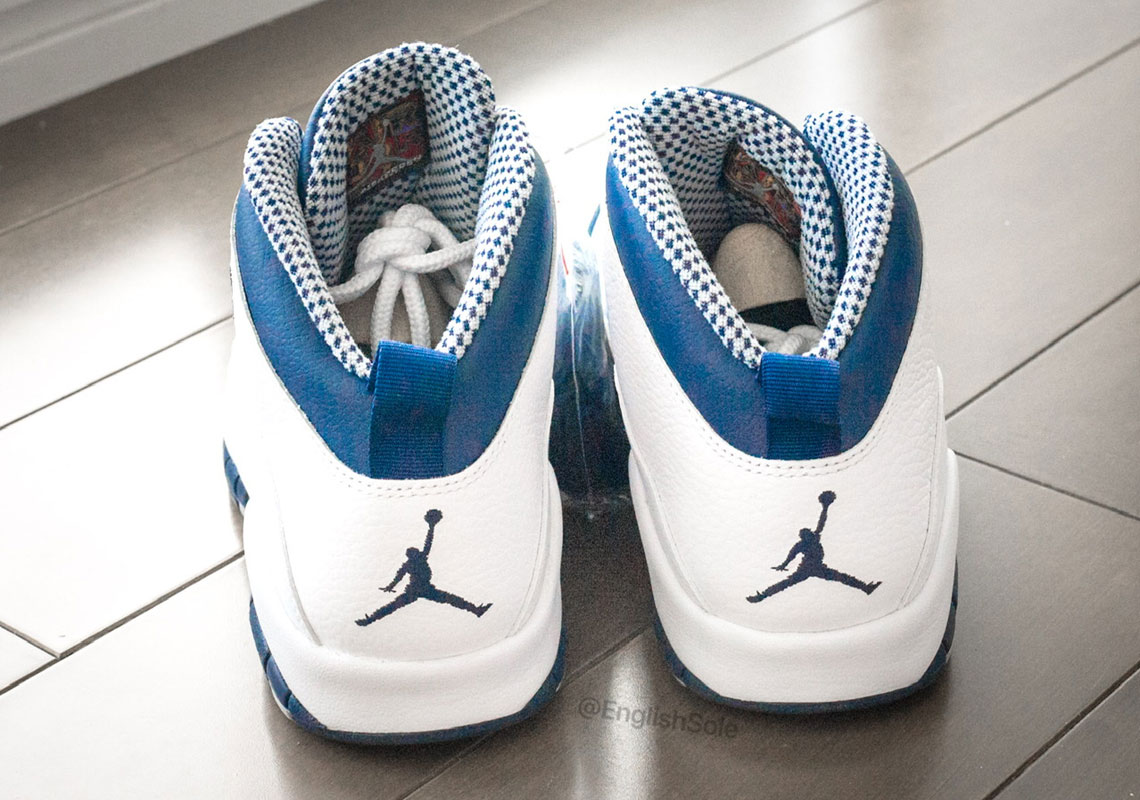 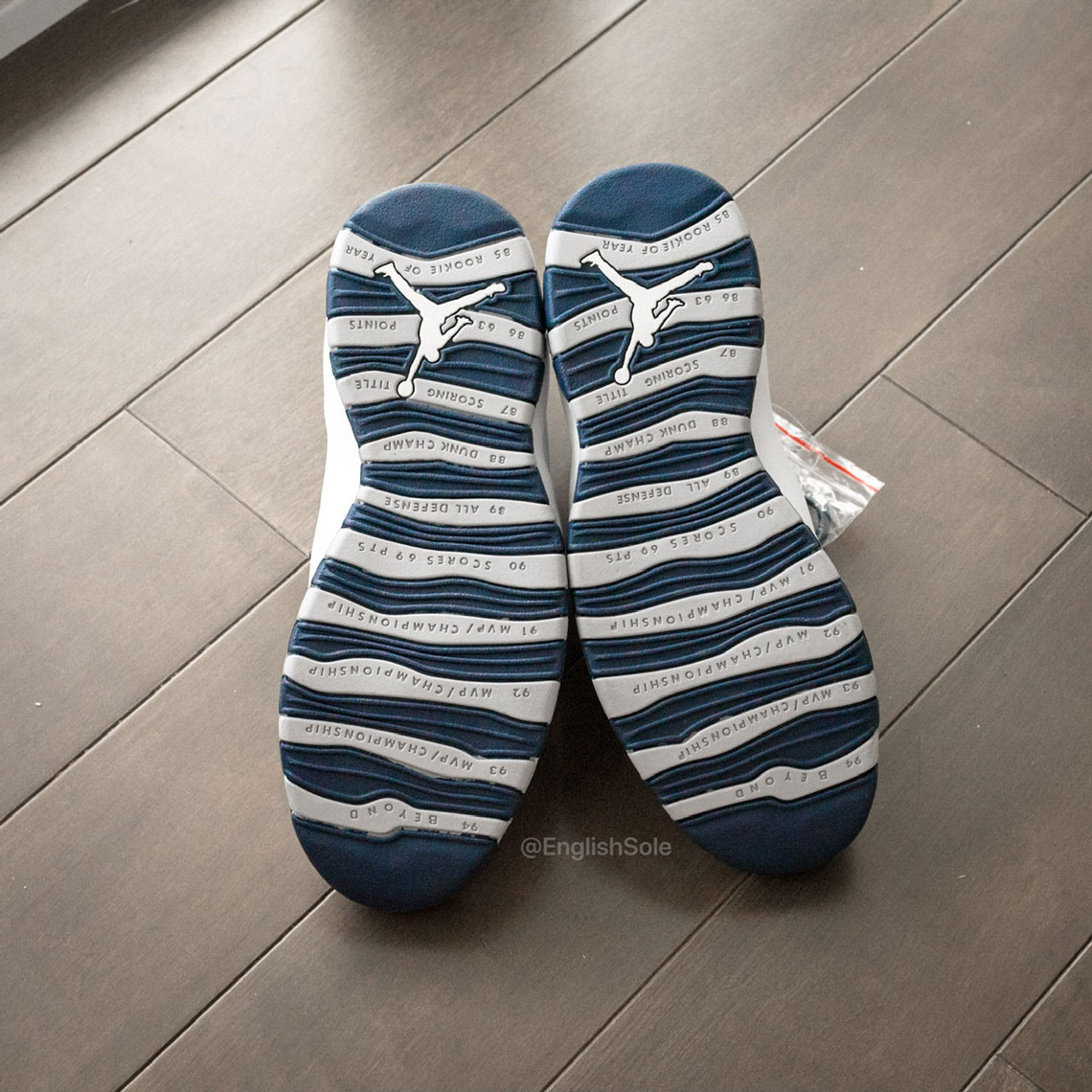