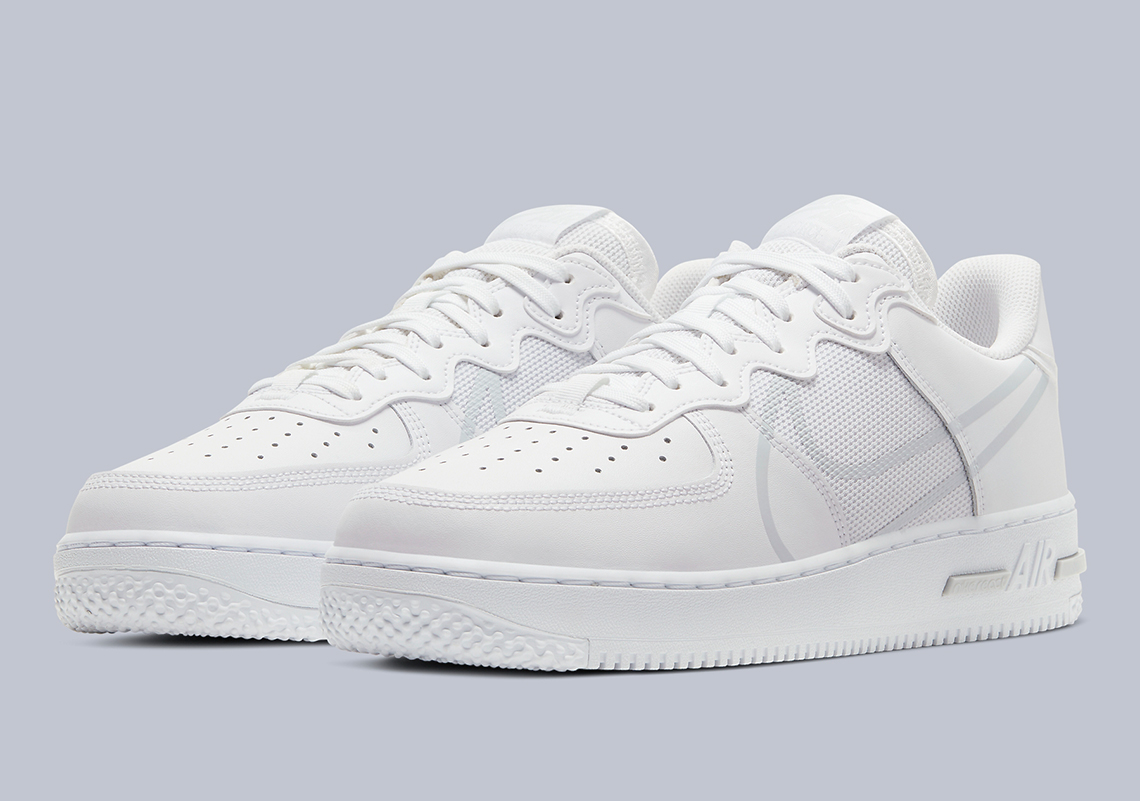 The Nike Air Force 1, though arguably more notable for its cosmetic-focused collaborations, has often showed a penchant for changing up its tooling. We’ve seen the silhouette fitted with Lunar soles prior, and upon the debut of React cushioning, it quickly took to the new innovation with a myriad of colorways. Most of which added bright and bold accents atop the decal lines as well as the typical insignia, but its most current is opting for a much cleaner Triple White impression. The smooth leathers at the toe as well as the heel mimic the most ordinary with subtle embellishments — e.g. triple stitches and extra overlays — while part of the profile and the majority of the tongue display a more textural mesh fabric. Swooshes outline oversized in a very faint, almost invisible grey while the bottom itself appears true-to-form save for its back and front’s distinctly molded pieces. Grab an official look at the pair here and find it available now at Nike.com for a retail of $120 USD.

In other news, the Triple Black Fear of God 1 is dropping April 25th. 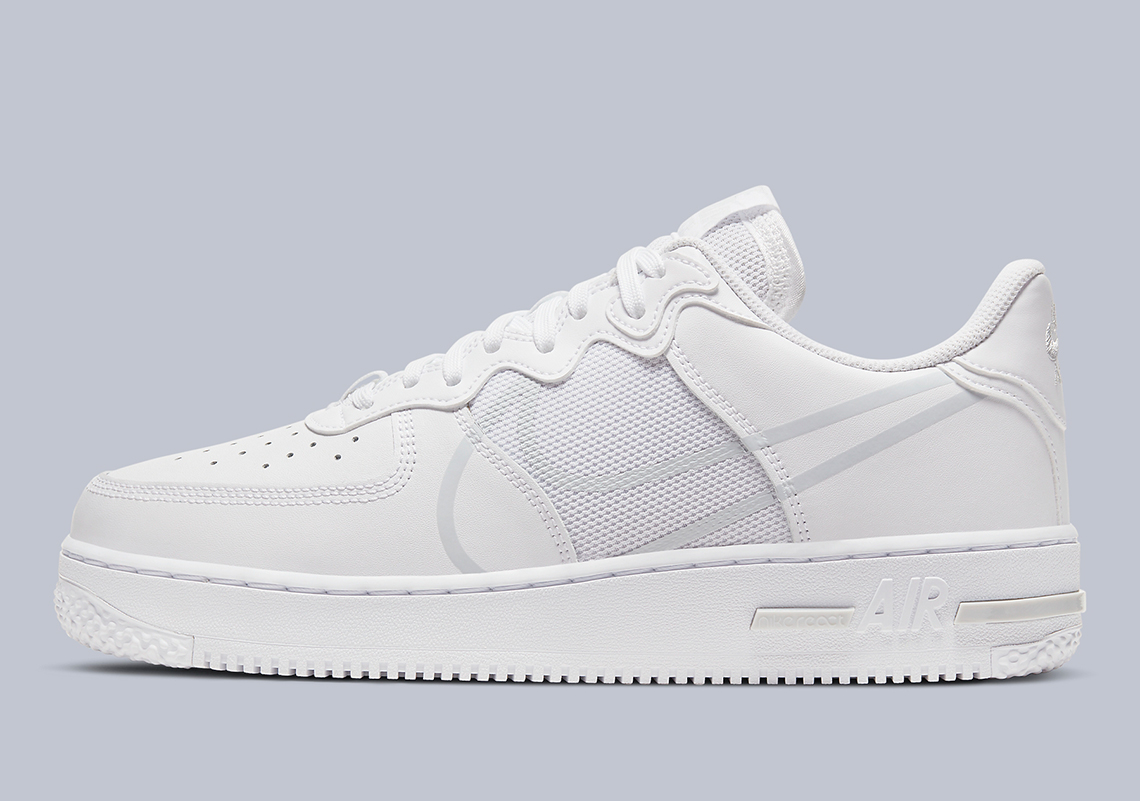 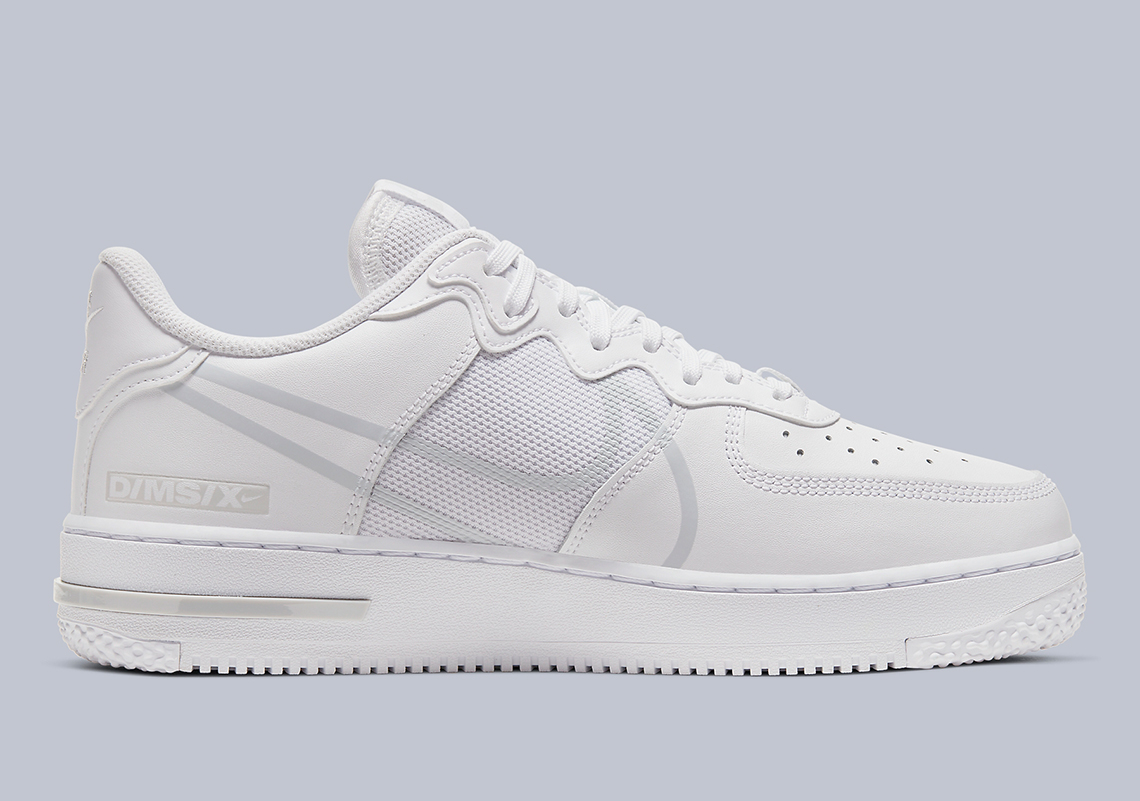 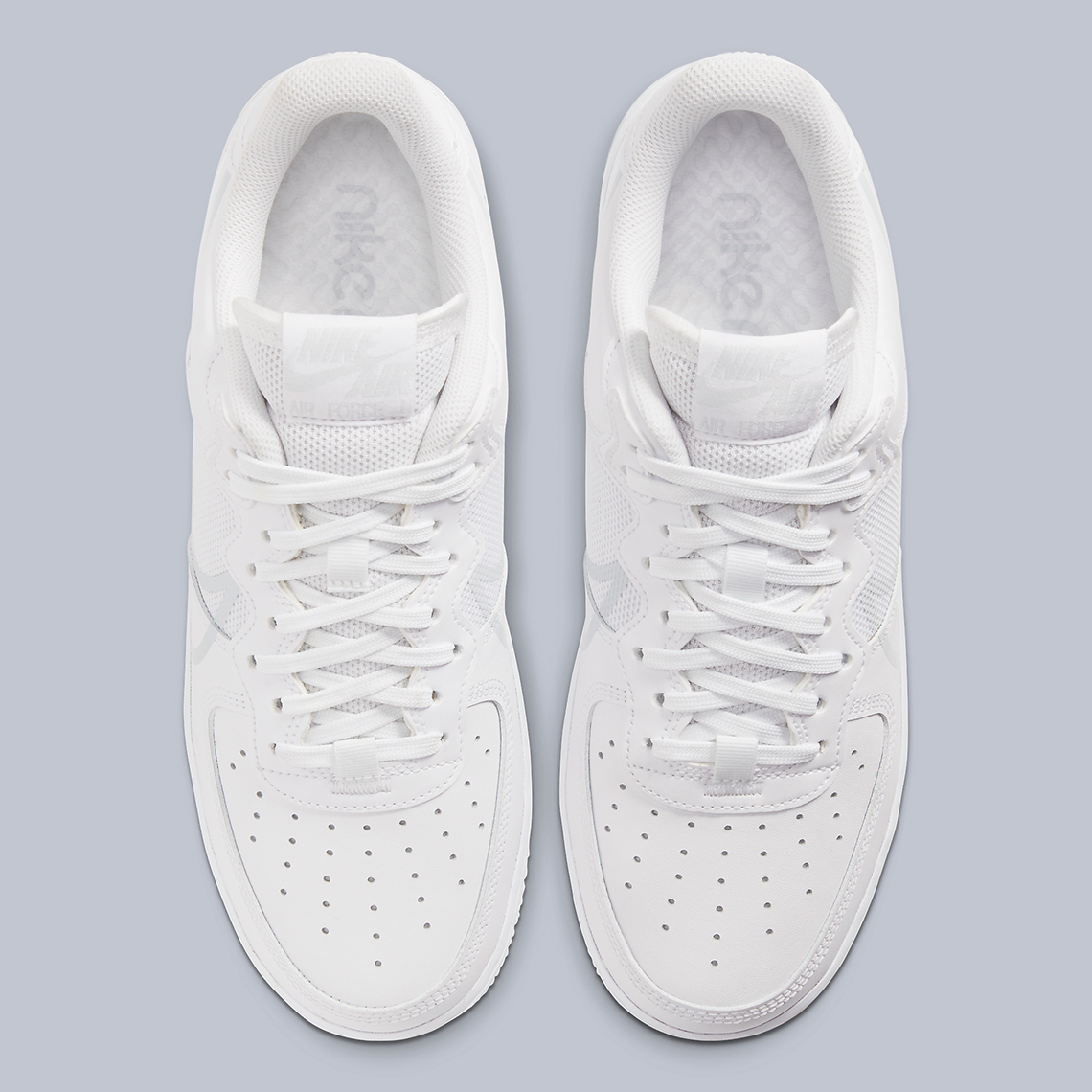 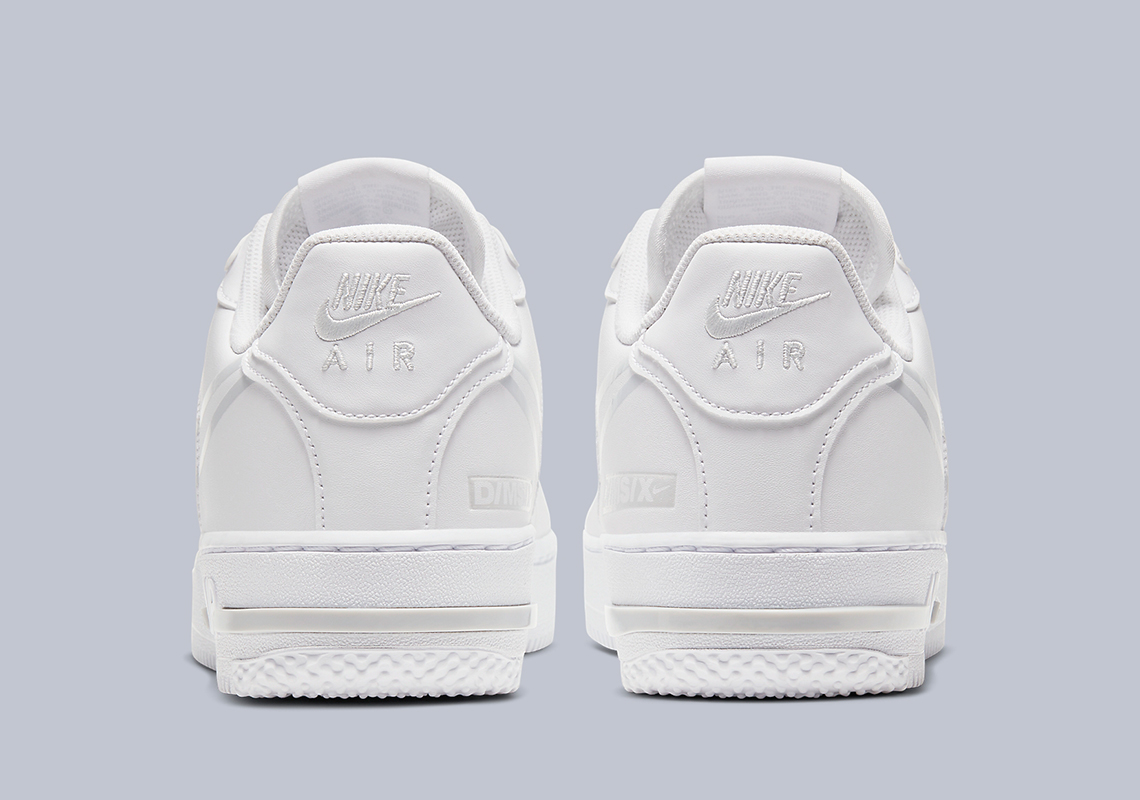 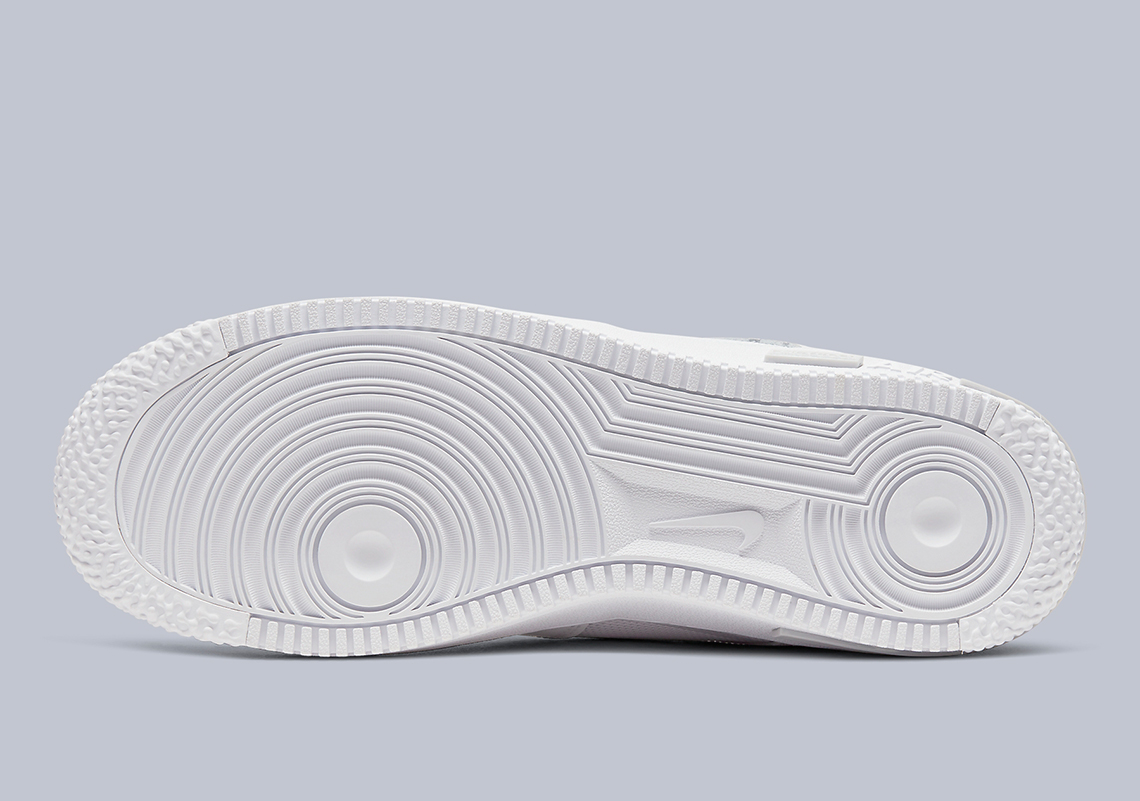