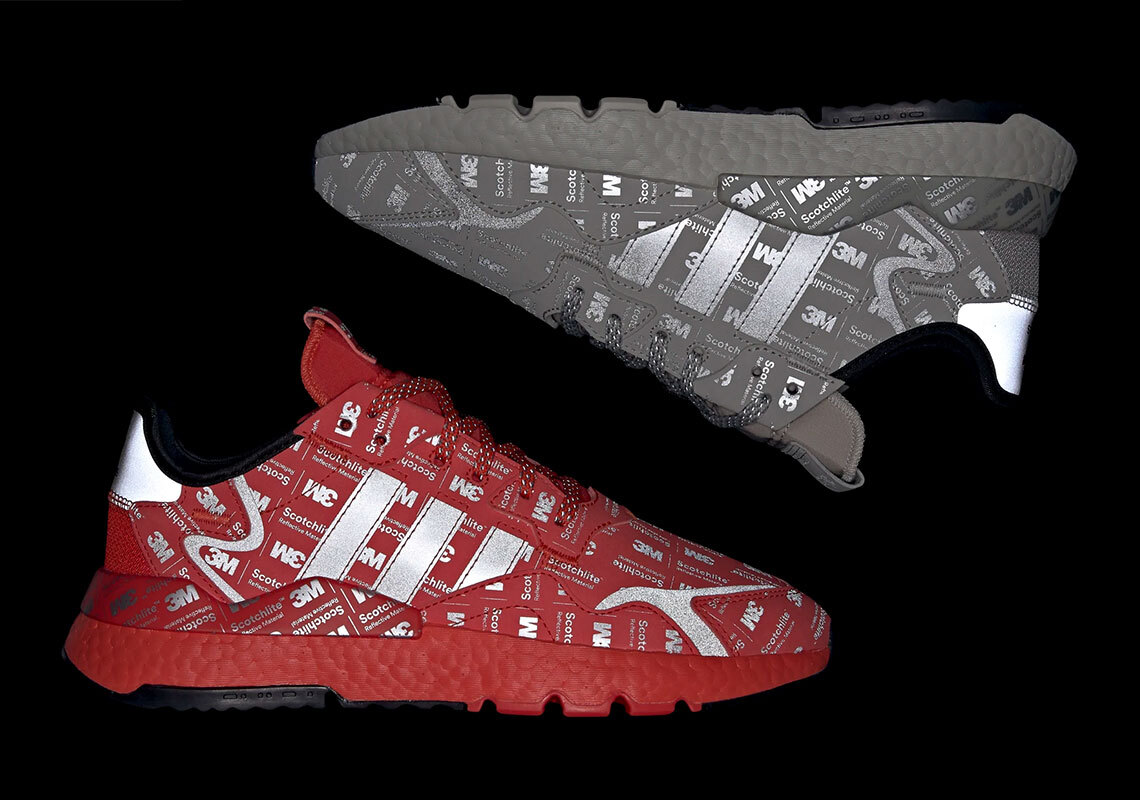 adidas And 3M Continue Partnership With Another Reflective Nite Jogger

Amid delays of its next lifestyle footwear collaboration with Tyler “Ninja” Blevins, adidas is partnering with 3M on a Nite Jogger duo.

Relaunched April 2019 as a shoe for “night time creators,” the Nite Jogger keeps true to not only its name, but also its debut in the late ’70s through reflective accents across the forefoot, midfoot and heel. Upping the high-visibility ante, however, are 3M™ Scotchlite™ overlays; the reflective detail covers every inch of both pairs’ uppers, though it delivers more visual contrast on the “Hi-Res Red” Nite Jogger. Nevertheless, “Metal Grey” counterparts boast enlarged “3M” branding on their medial sides, as well as tonal Boost cushioning underfoot, just like it’s louder duo-mate. “Core Black” subdues both options’ extra-flashy iterations around the collar and throughout the outsole.

This Nite Jogger two-pack arrives to adidas.com on May 1st with a retail price of $130 USD for each pair. While you wait, enjoy official images of the shoes here below.

Elsewhere under The Three Stripes umbrella, the Yeezy Zebra is restocking on June 27th. 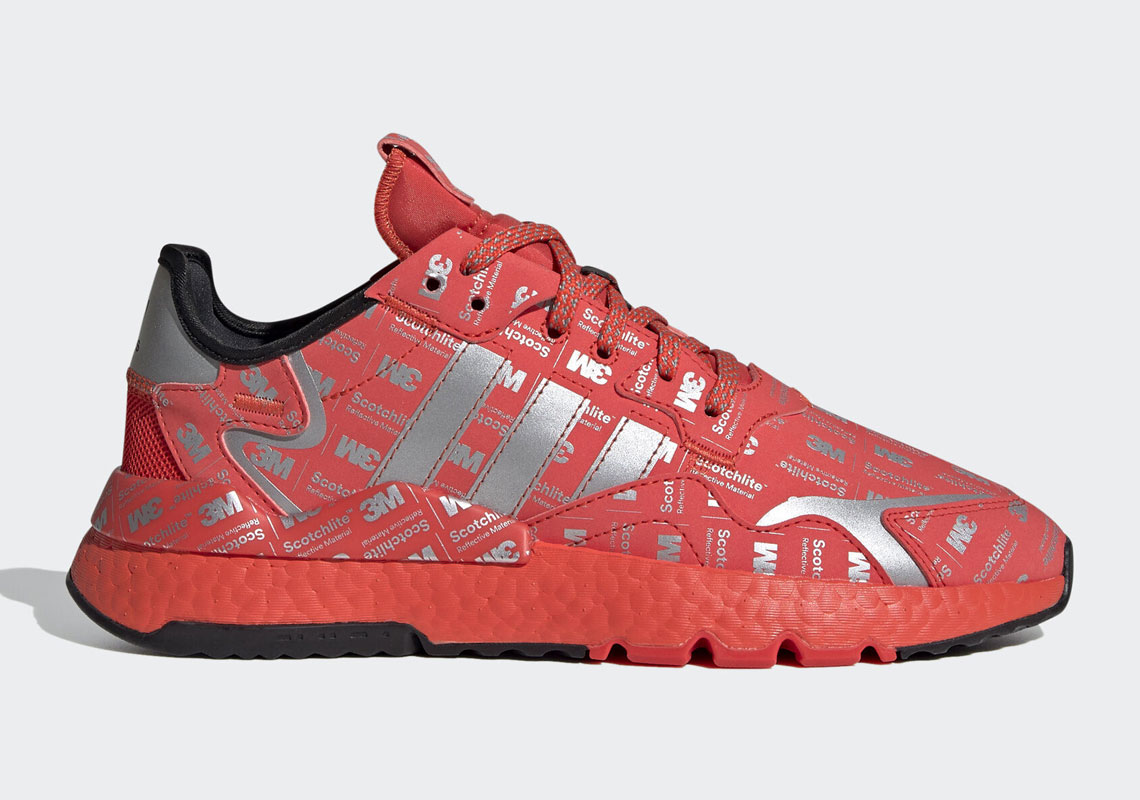 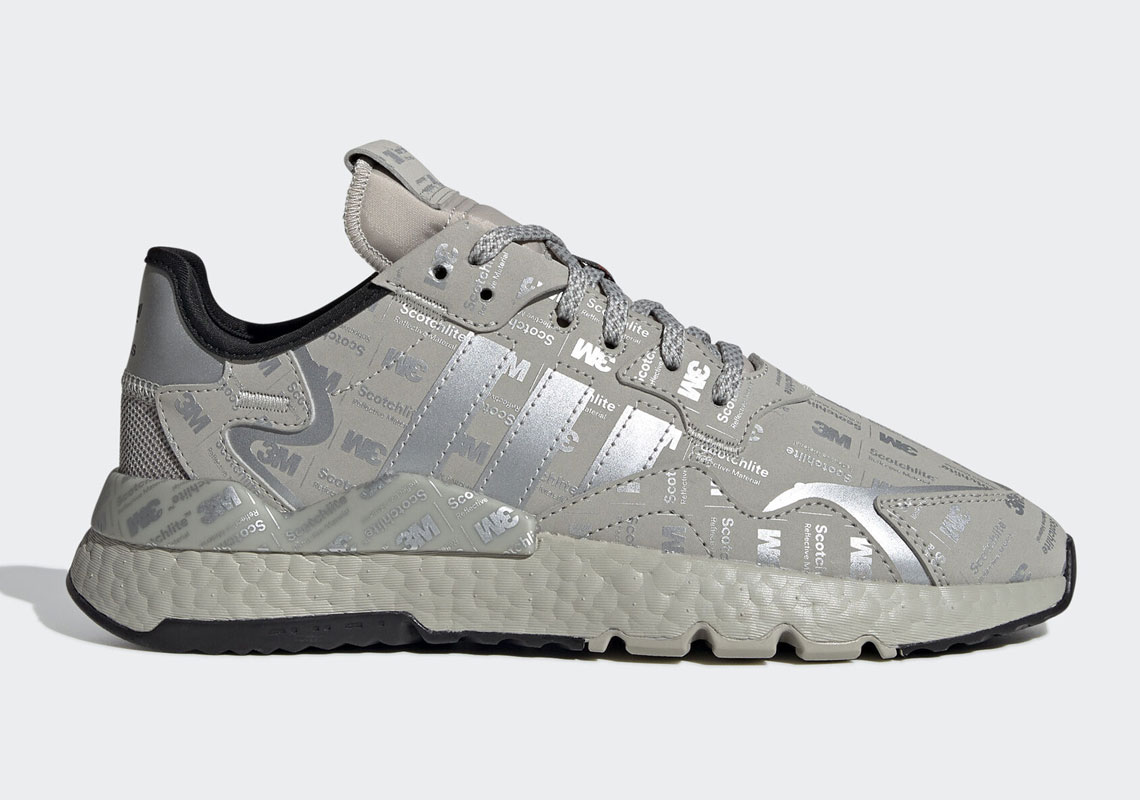 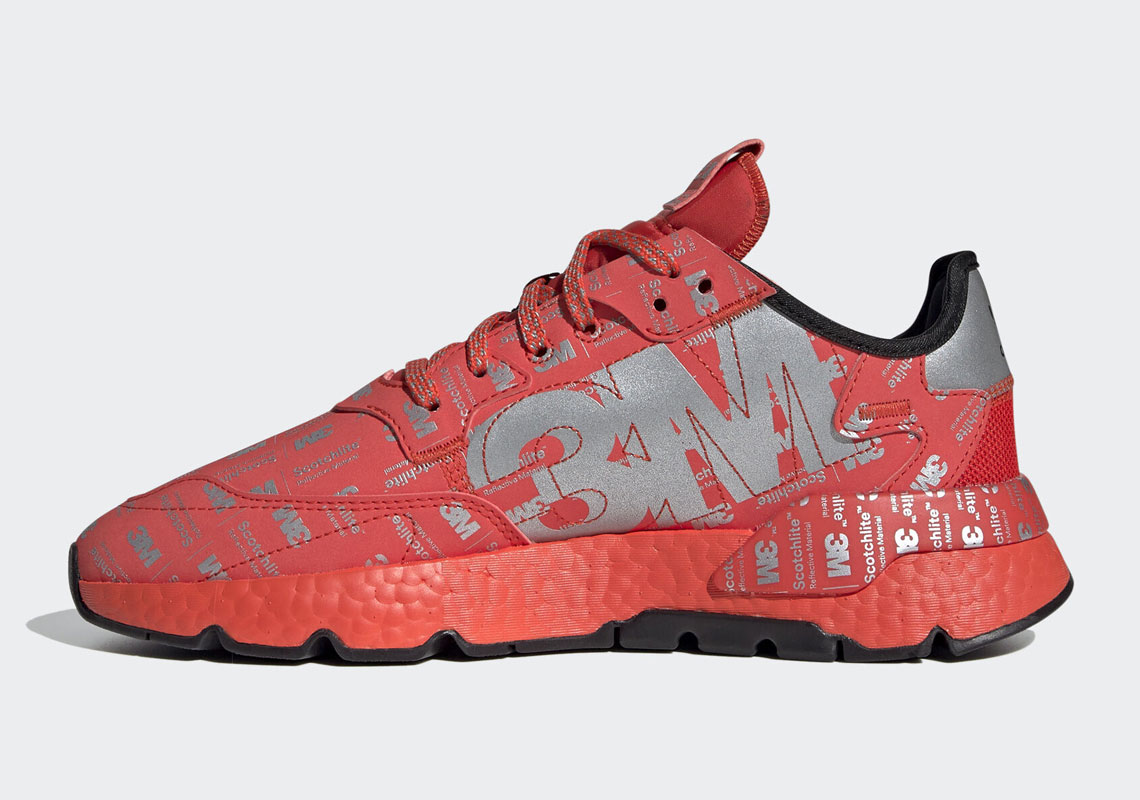 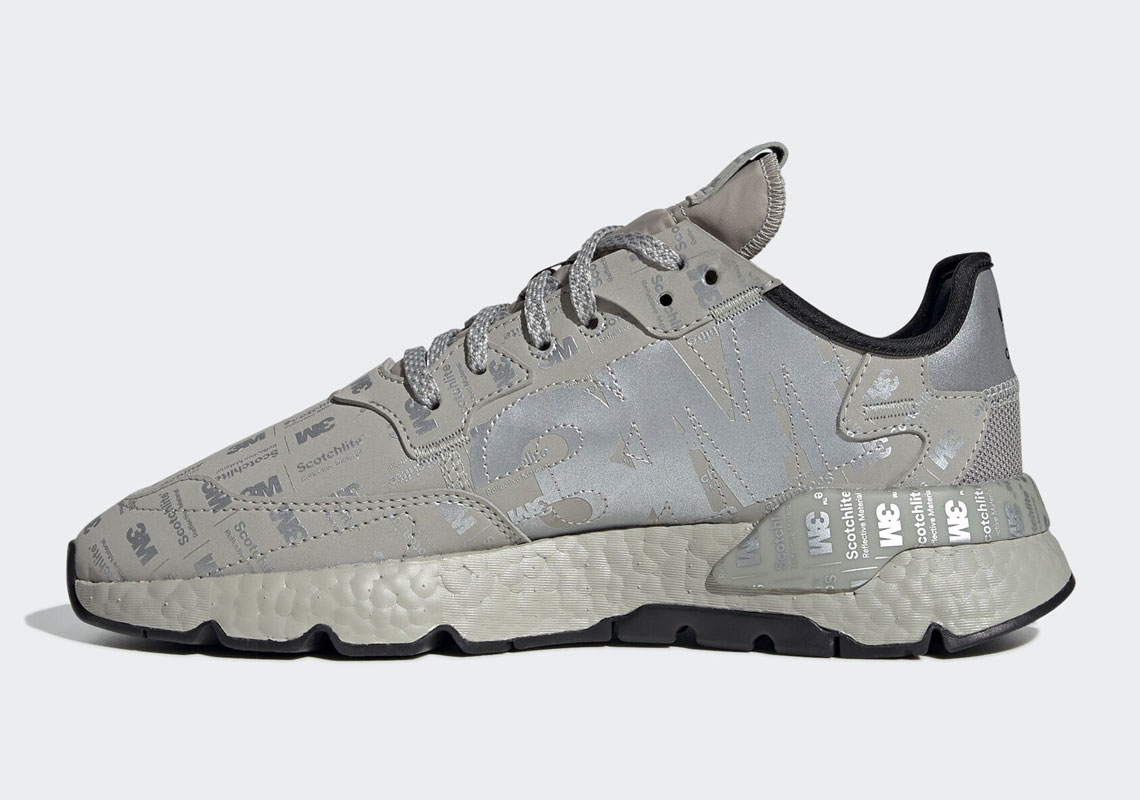 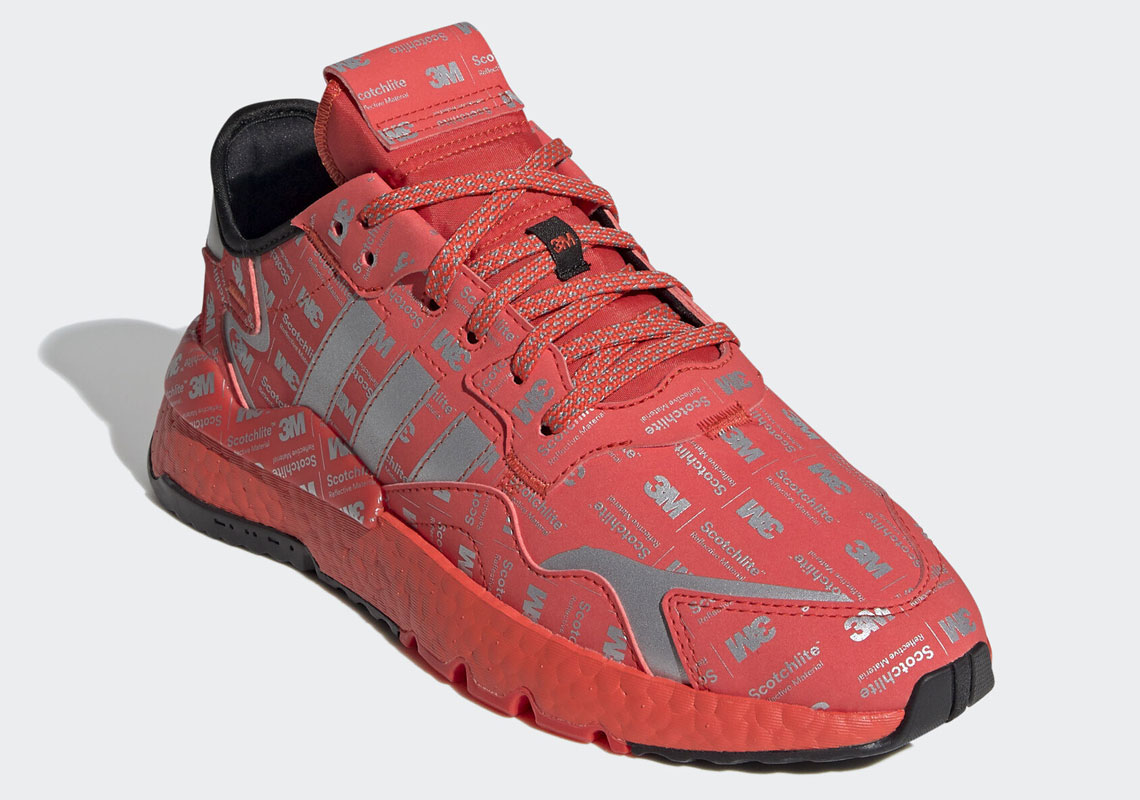 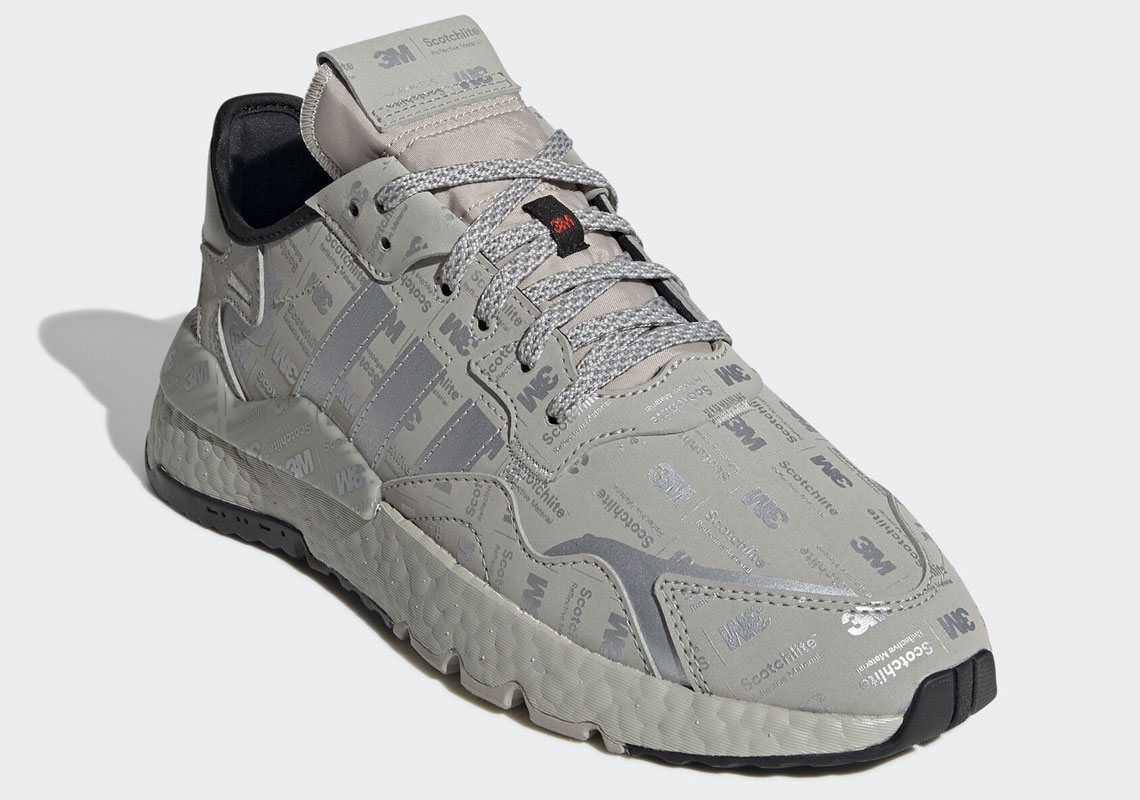