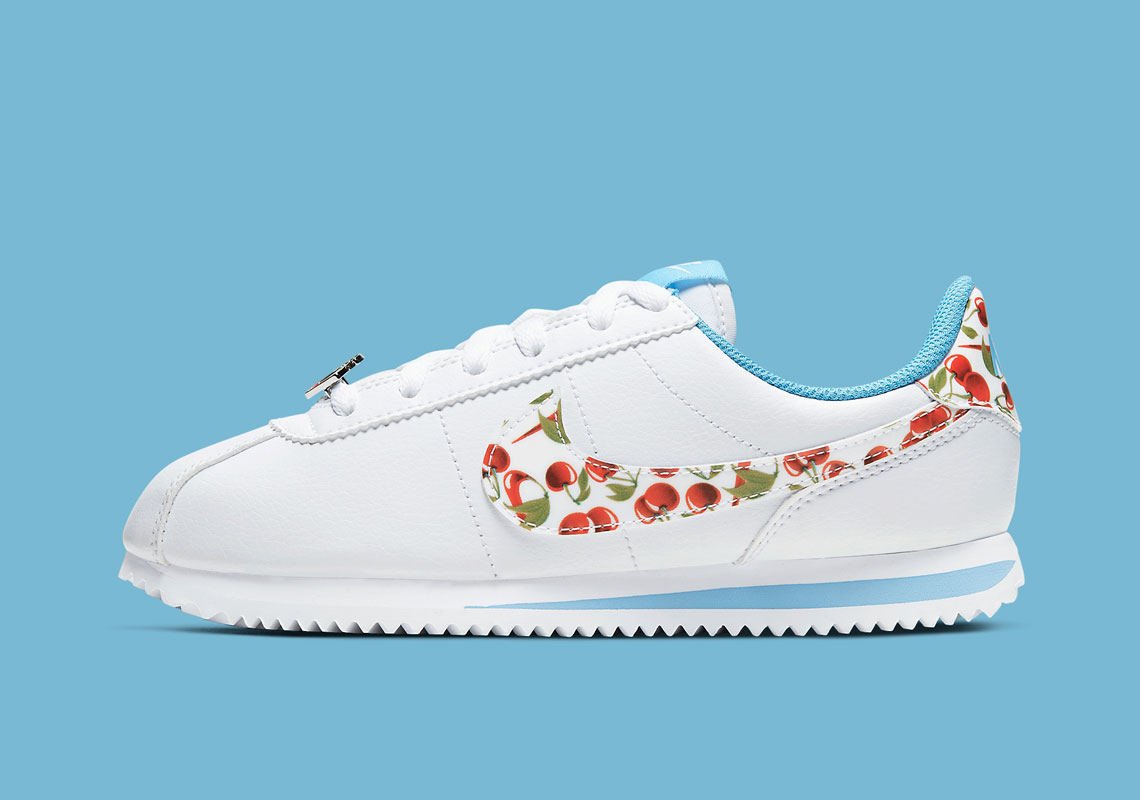 The Nike Cortez For Kids Is Picnic-Ready

Since its debut as a running silhouette in 1972, the Nike Cortez has gone on to cement itself as a lifestyle shoe. From “loungewear” with the help of Kendrick Lamar to “uniform” for countless Los Angeles-natives, the Cortez has played several roles, and its latest serves as a reminder of Summer picnics.

Akin to the Air Force 1 Cherry that surfaced last month, this option for kids animates its colorless base with playful “University Blue,” “Path Red” and “Pear Green” details. The most former hue interrupts the “White” serrated midsole from midfoot to heel. Up-top, “University Blue” also animates the collar, as well as “NIKE” branding on the tongue and heel; its application on gingham is transported onto the insole from the aforementioned Air Force 1. Dual-colored cherry graphics take over profile Swooshes and rear overlays. Cherry-like logos complete the picnic-ready look in lace dubrae form.

Full release details are still unknown, but this Cortez for kids is likely to launch quietly on Nike.com in the coming weeks. In the meantime, enjoy a closer look at the pair here below.

In modern-day running news, Nike is launching the Pegasus 37 on April 30th. 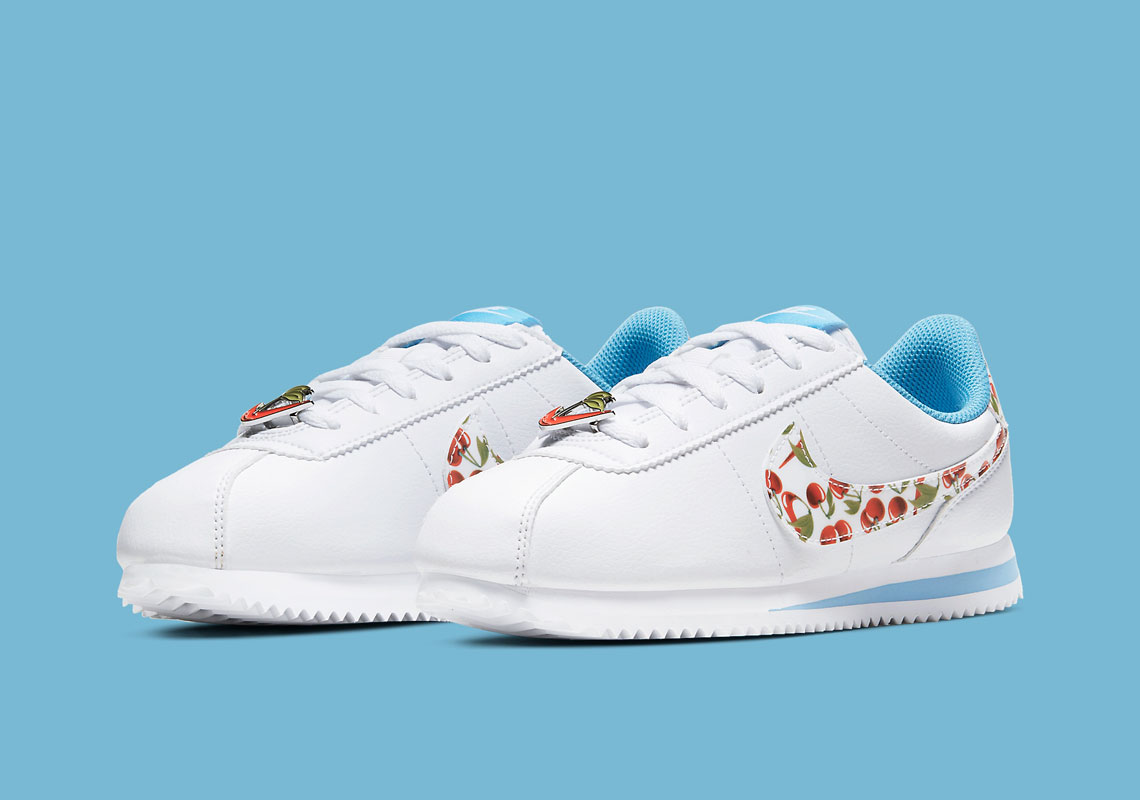 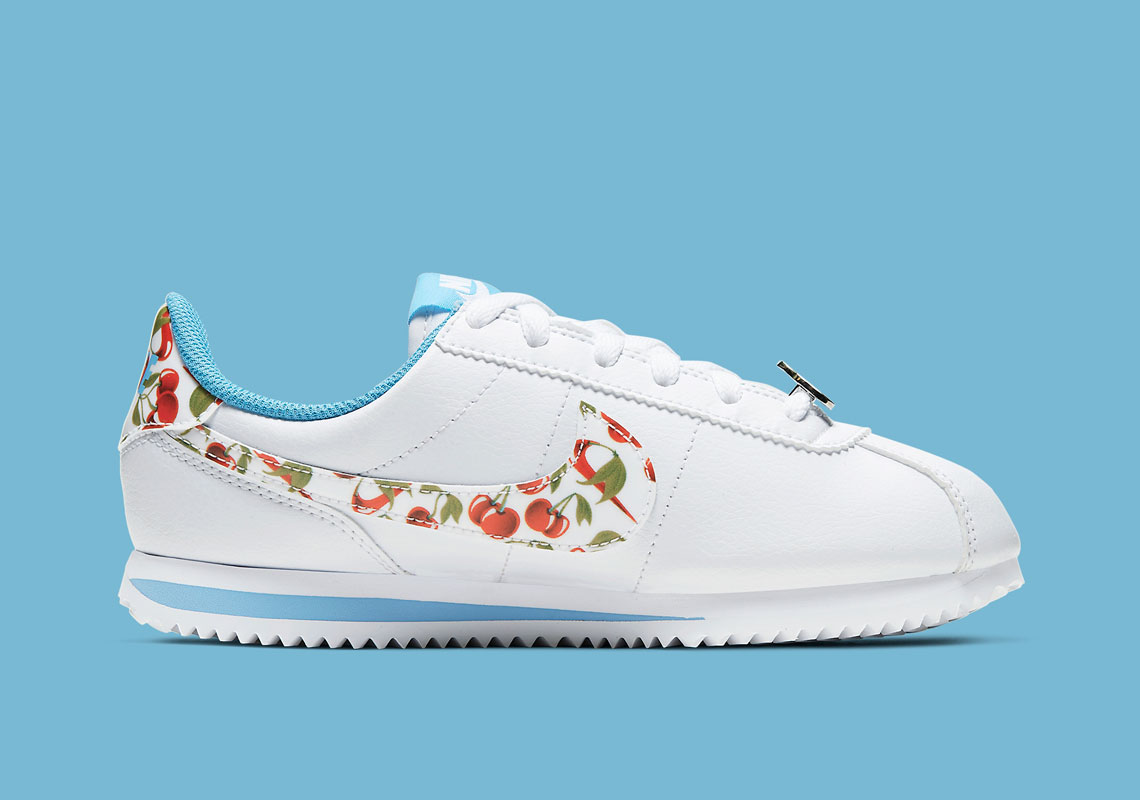 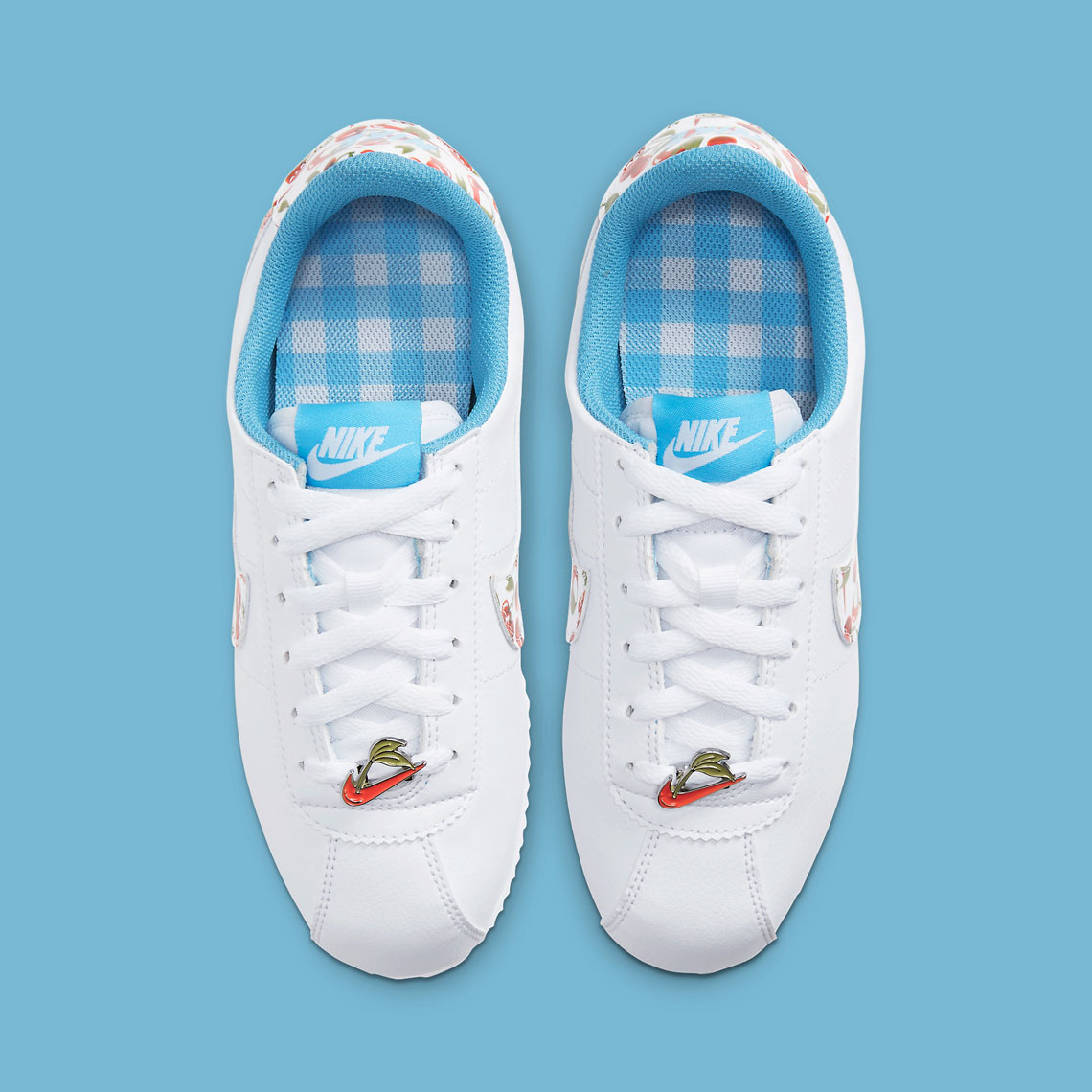 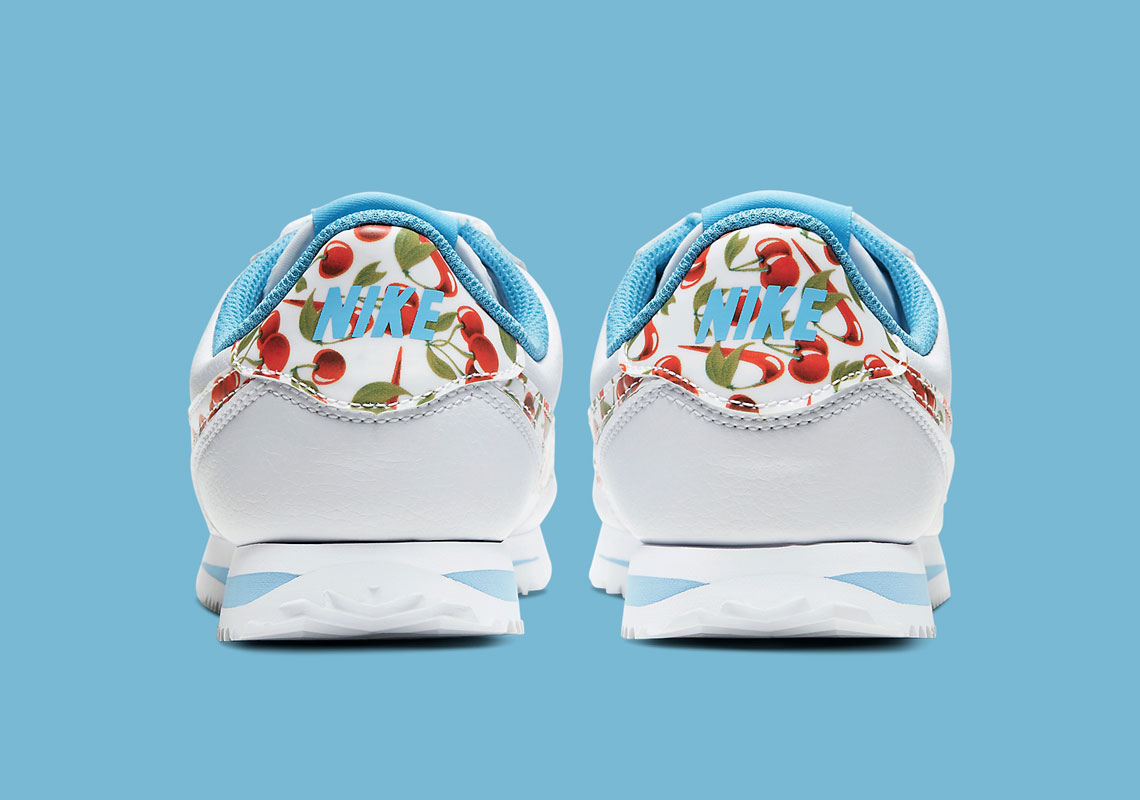 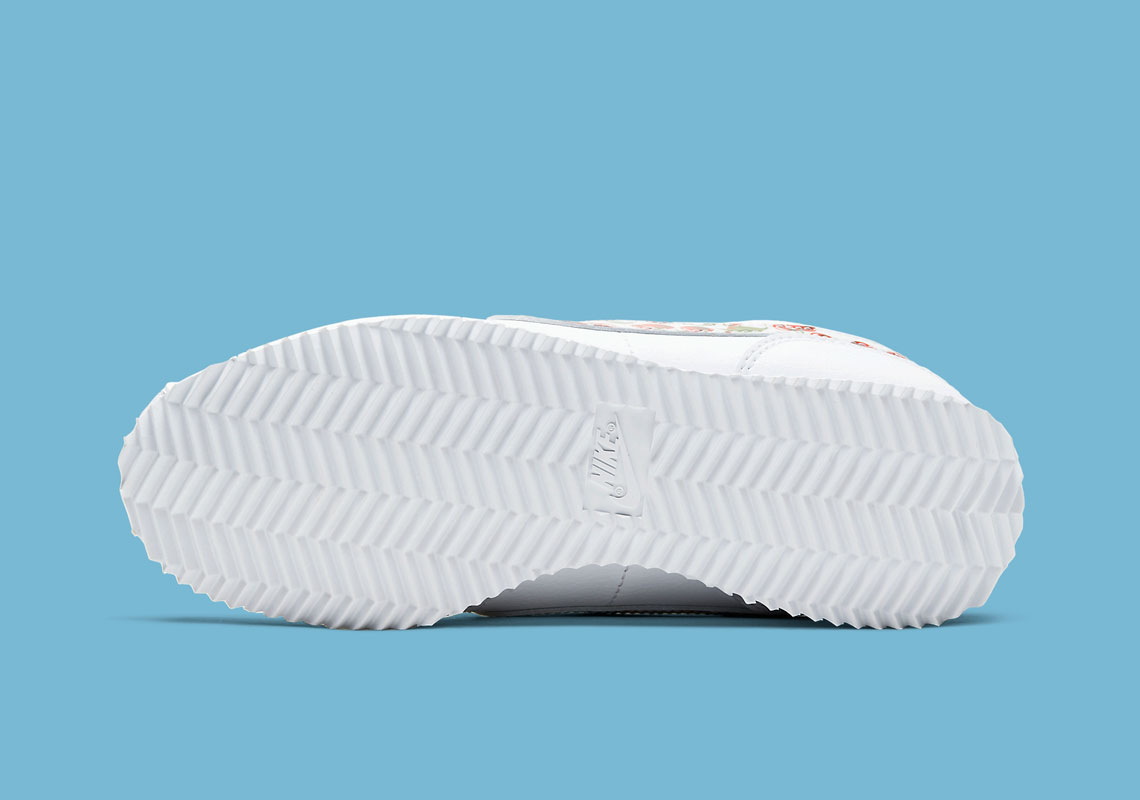