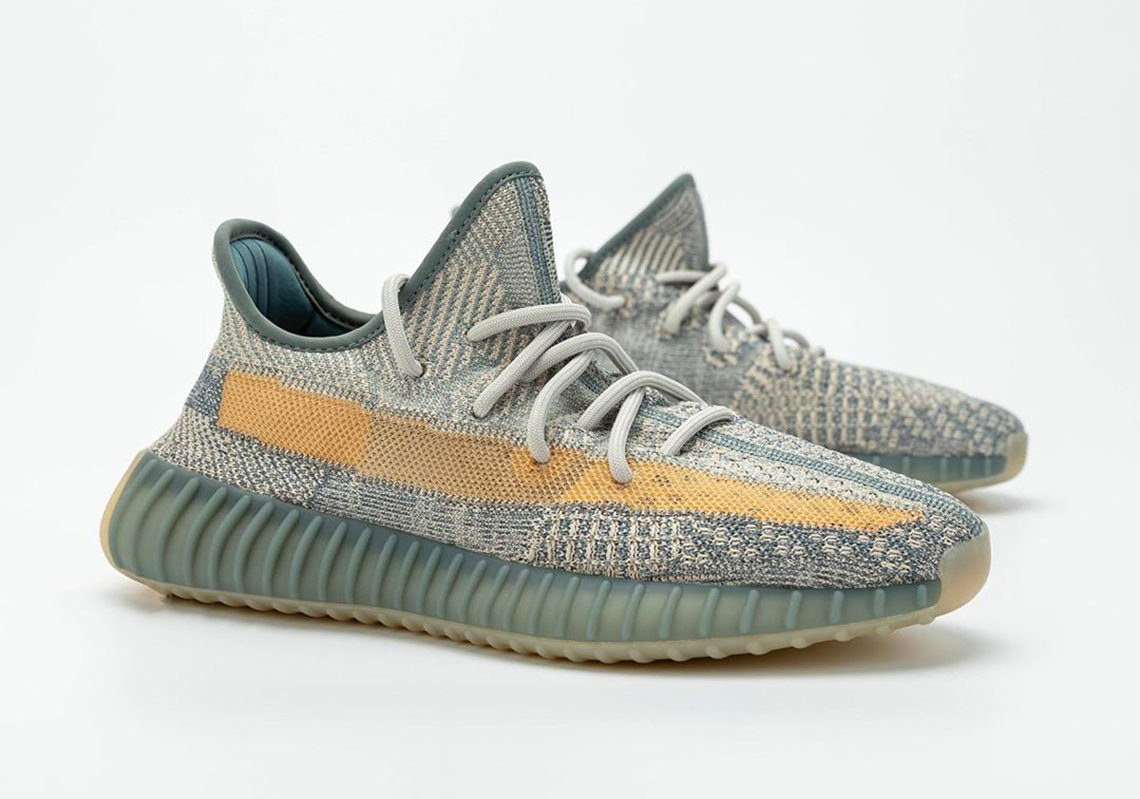 After the release of the “Linen” earlier last week, adidas Yeezy is already starting to prepare their series of Summer colorways. The Yeezy Boost 350 v2, with its newly modified tooling and lack of heel pulls, is maintaining classic trajectory as it forgoes color for a dark grey that’s far more within the brand’s comfort zone. Dubbed the “Israfil,” the pair dyes its uppers in a array of differently toned grey shades, creating a more chaotic texture akin to that of the “Yeshaya” or the “Lundmark.” Its side stripes, which somewhat remind of the current season, then add a bit of pastel orange, matching little but the embedded molds along the outsole. Set to arrive within the coming months, expect adidas.com and their usual roster of retailers to release these this Summer.

Possibly a bit sooner, the YZY QNTM should be arriving in May. 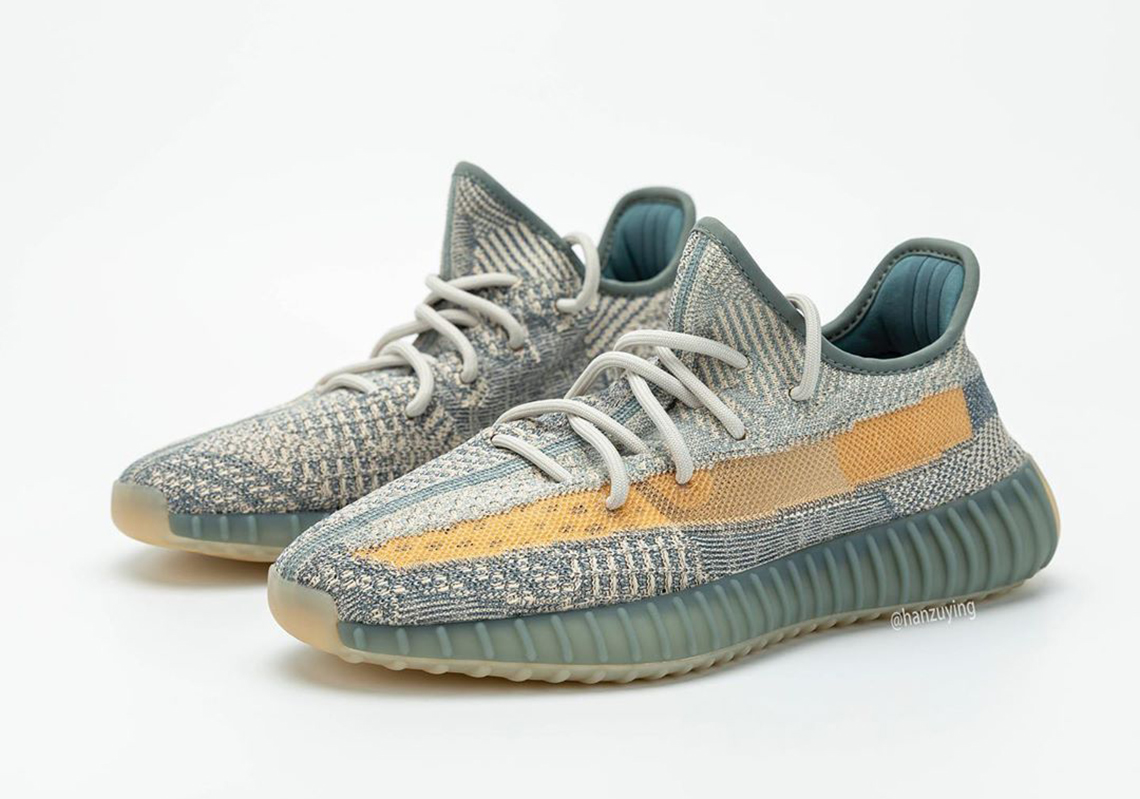 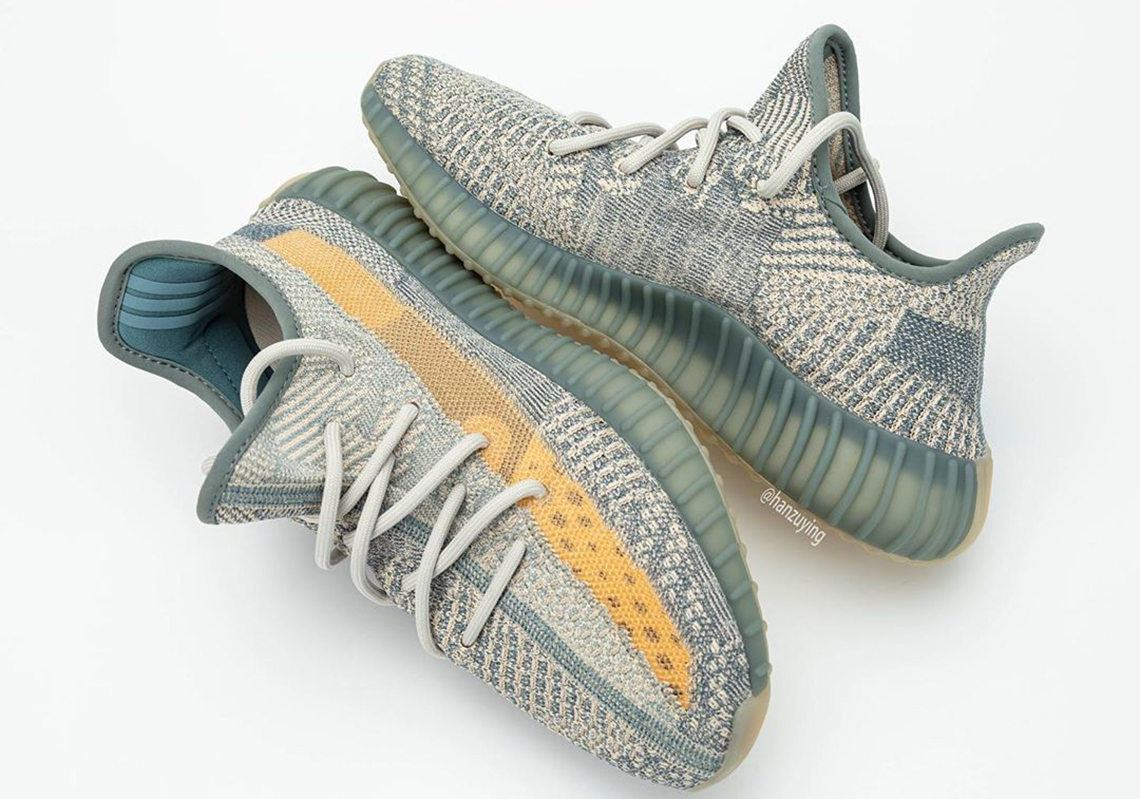 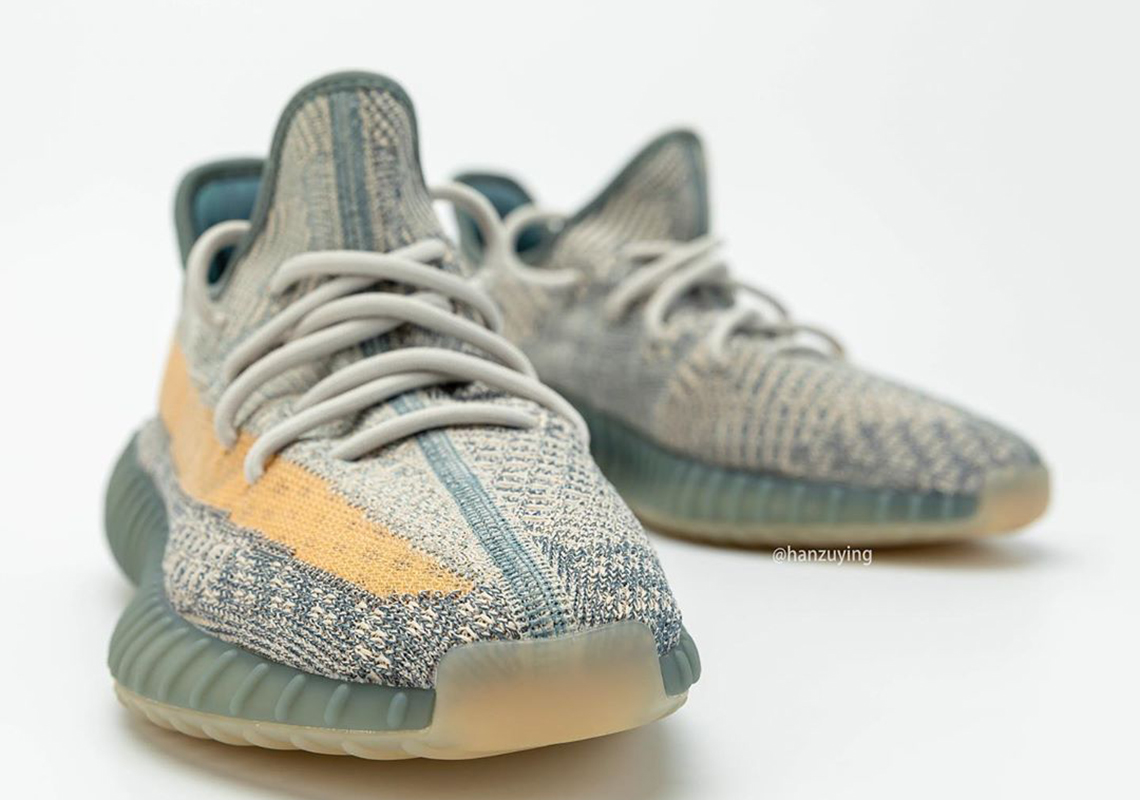 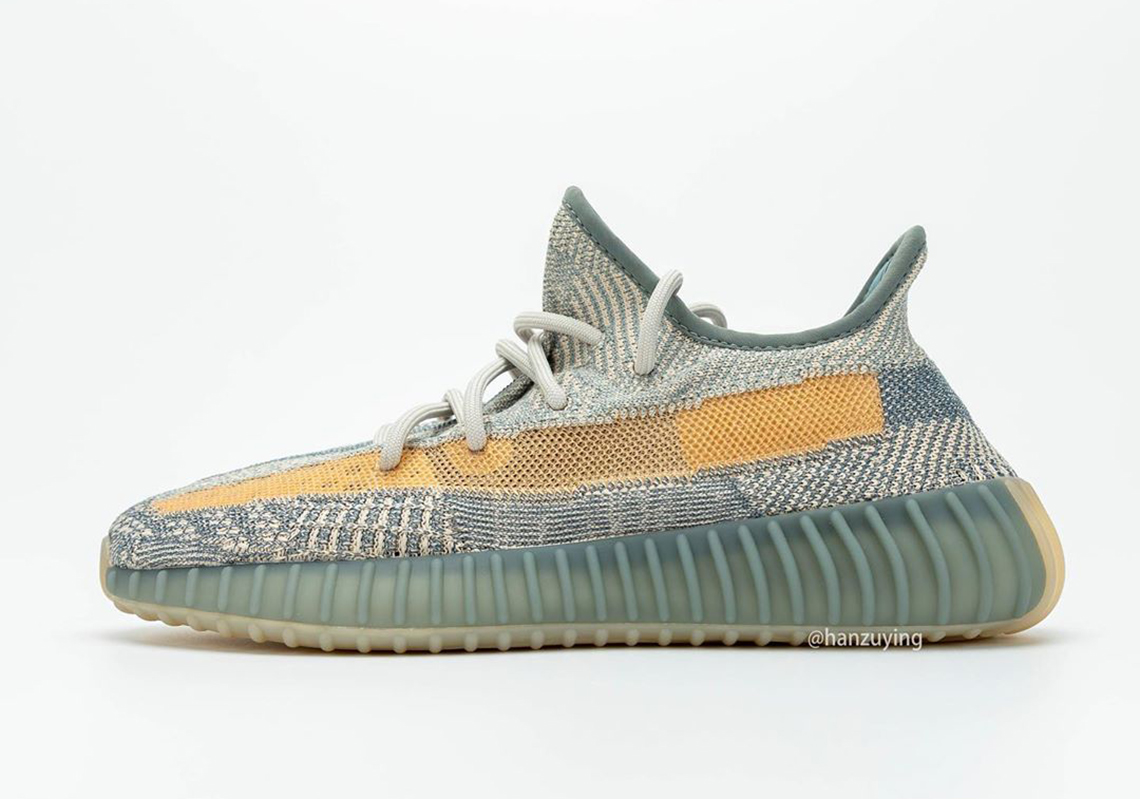 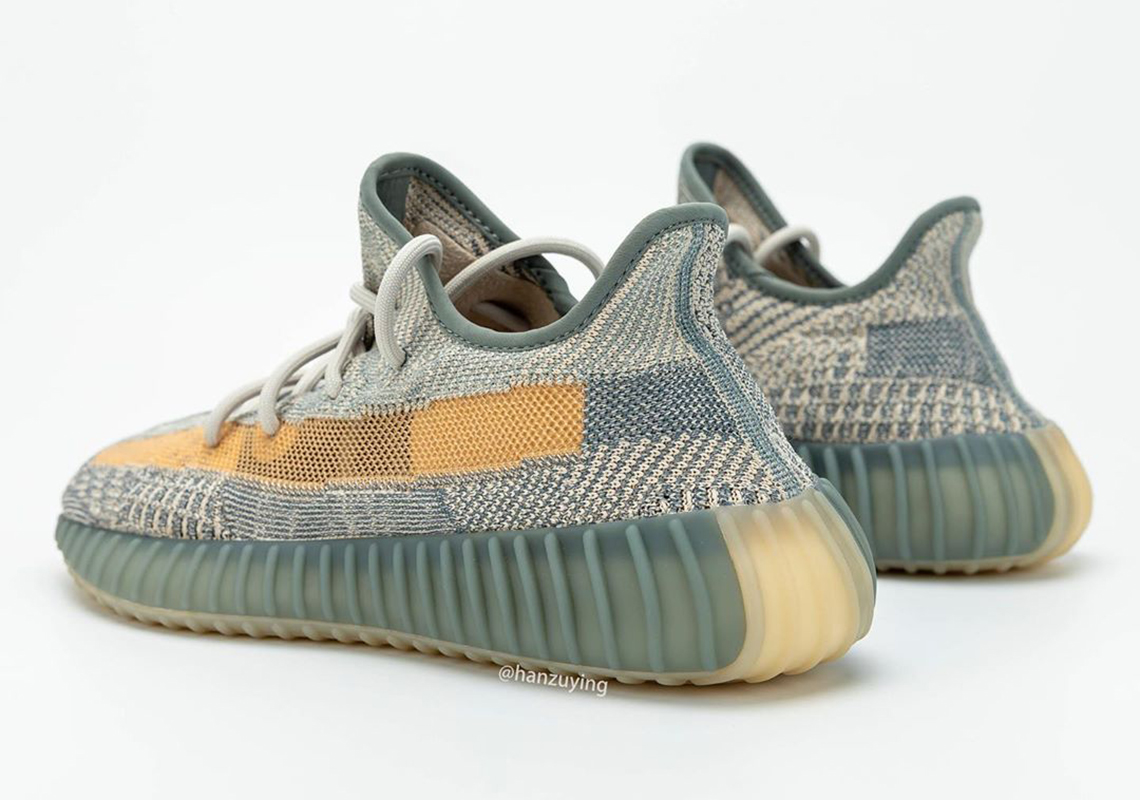 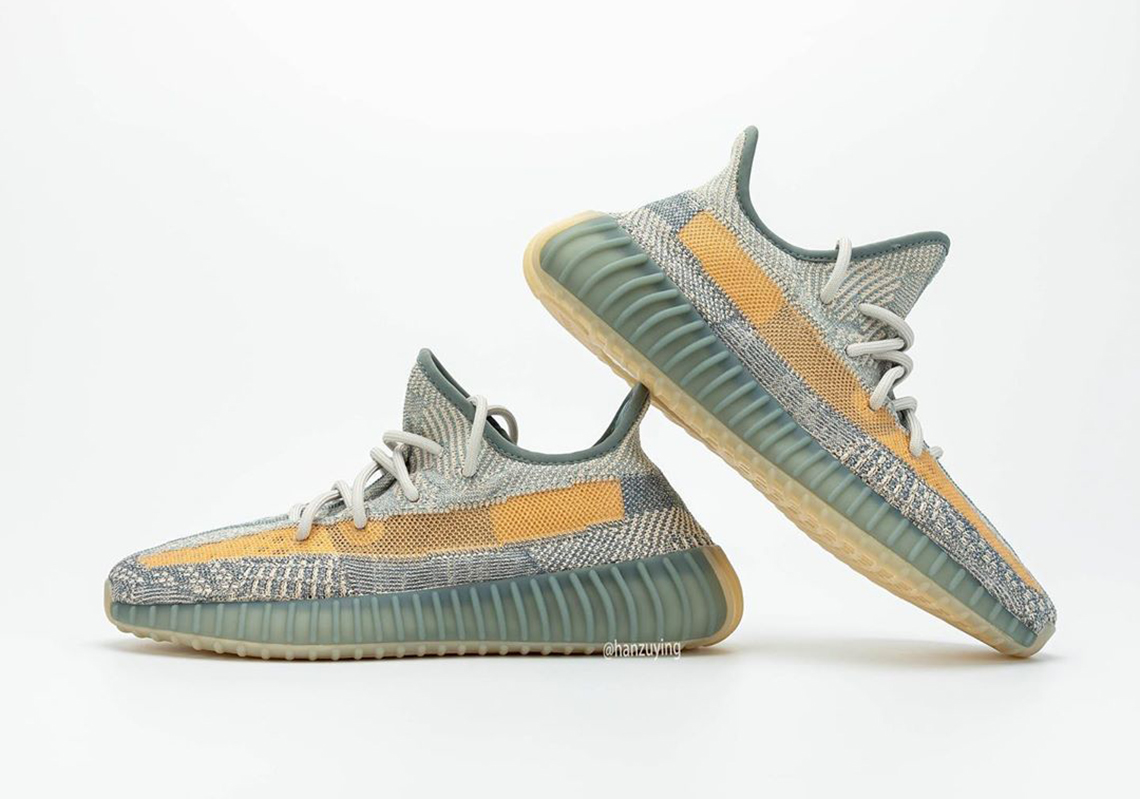 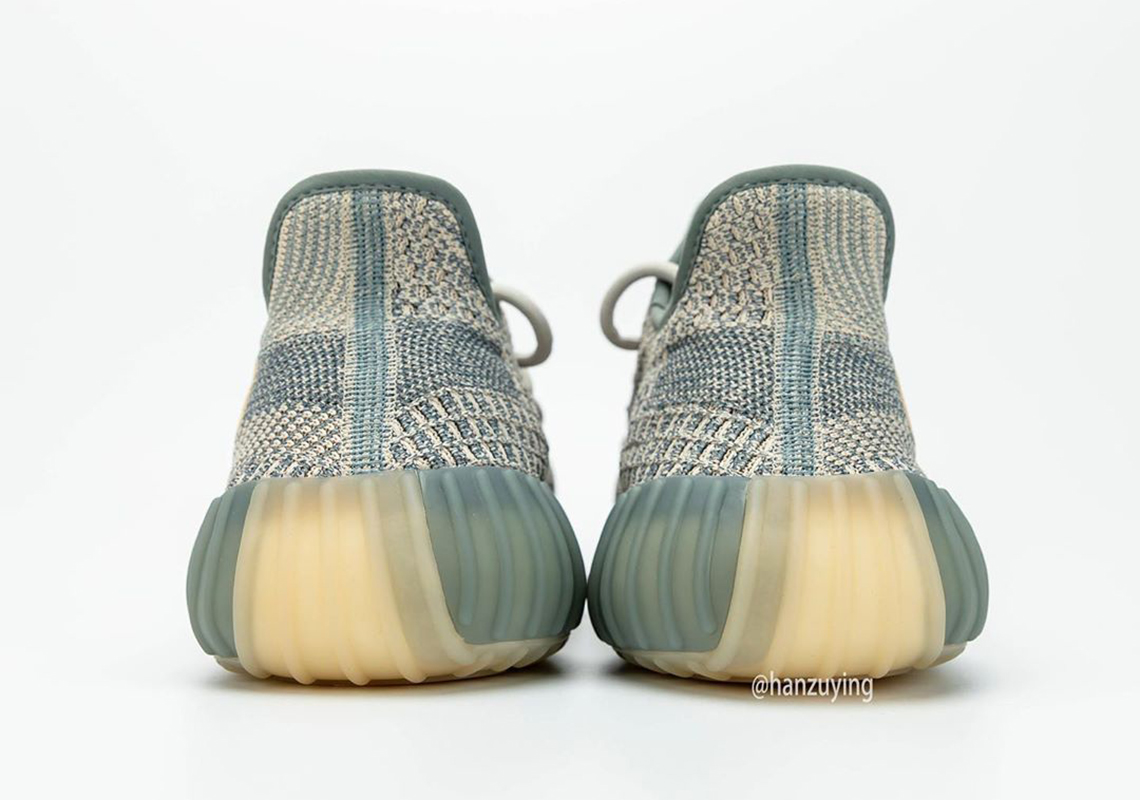 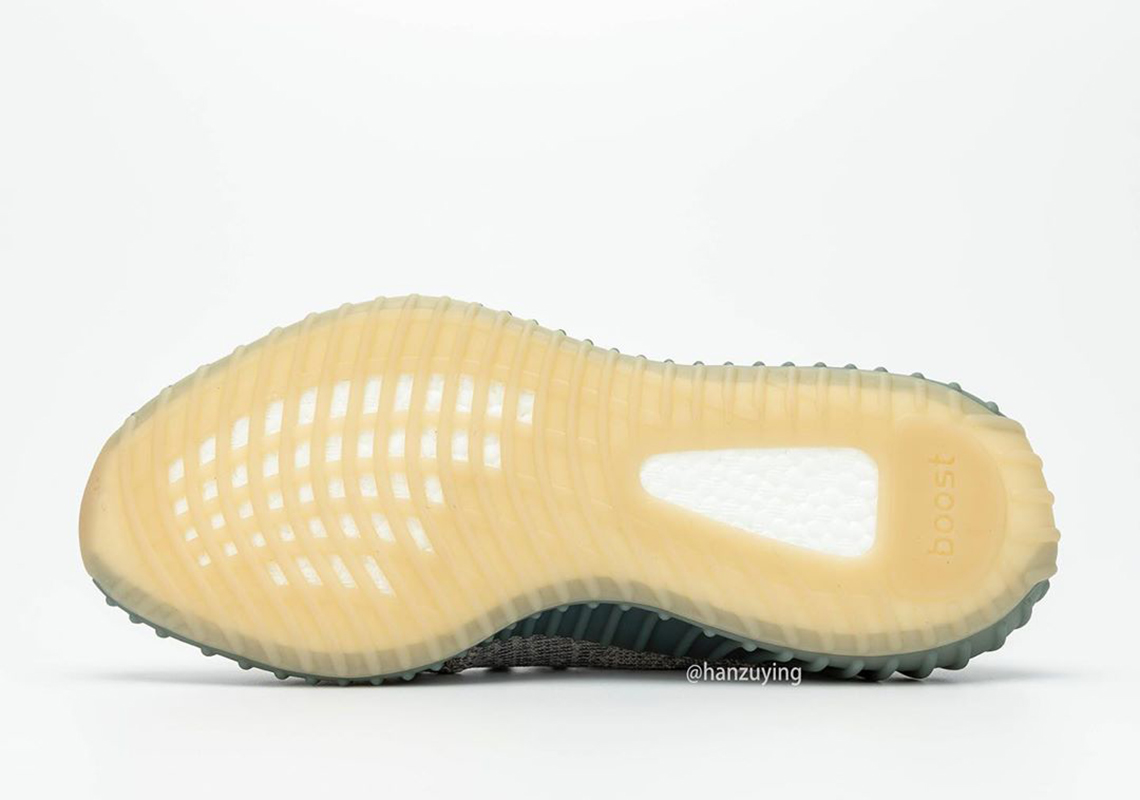