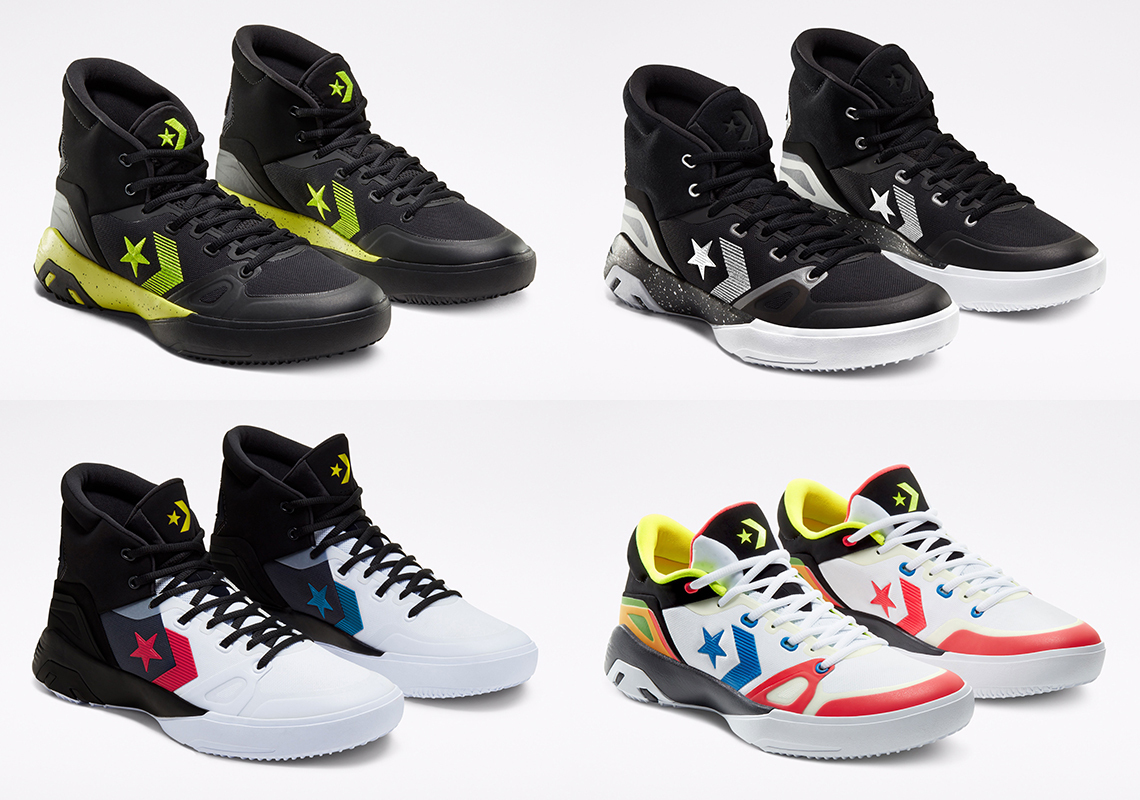 Initially believed to be Draymond Green‘s signature sneaker, the Converse G4 is the brand’s latest foray into performance basketball, specifically for the modern positionless player.

Set to launch on May 1st, the G4, arriving as both low and hi-top, delivers a natural heel-to-toe transition through Nike React foam in the heel and Zoom Air in the forefoot. While yet to see action in the NBA, the G4 Low was debuted court-side by Green, the type of “relentless player” Brandis Russell, VP of Converse Footwear, believes is synonymous with the model. Its taller counterpart, however, had previously only been teased in a “Black/High-Vis Yellow” arrangement included in promotional material for Green’s signing to Converse. But now the G4 Hi has surfaced in two previously-unseen colorways.

The Converse ERX-like silhouette boasts a monochromatic option complete with “Oreo”-like midsole tooling and a “Black/White” pair featuring “Solar Red” and “Blue” chevron logos. Unlike their shorter iteration, the G4 Hi revels in thicker collar padding at the ankle to not only provide comfort, but also give the shoe its boot-like muscle.

Grab a closer look at launch pairs of the G4 here below and head over to Converse.com on May 1st to secure your pair for either $110 USD (Low) or $120 USD (Hi).

Elsewhere under the NIKE, Inc. umbrella, the Nike Pegasus 37 debuts on April 30th. 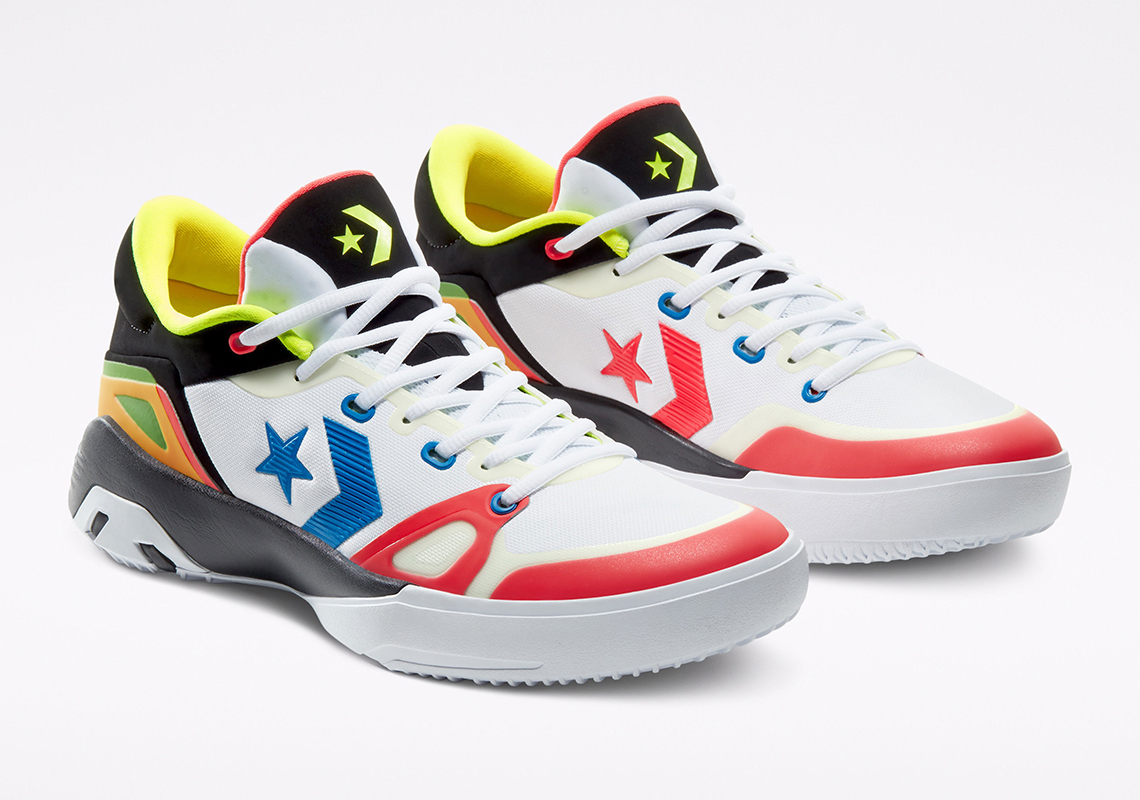 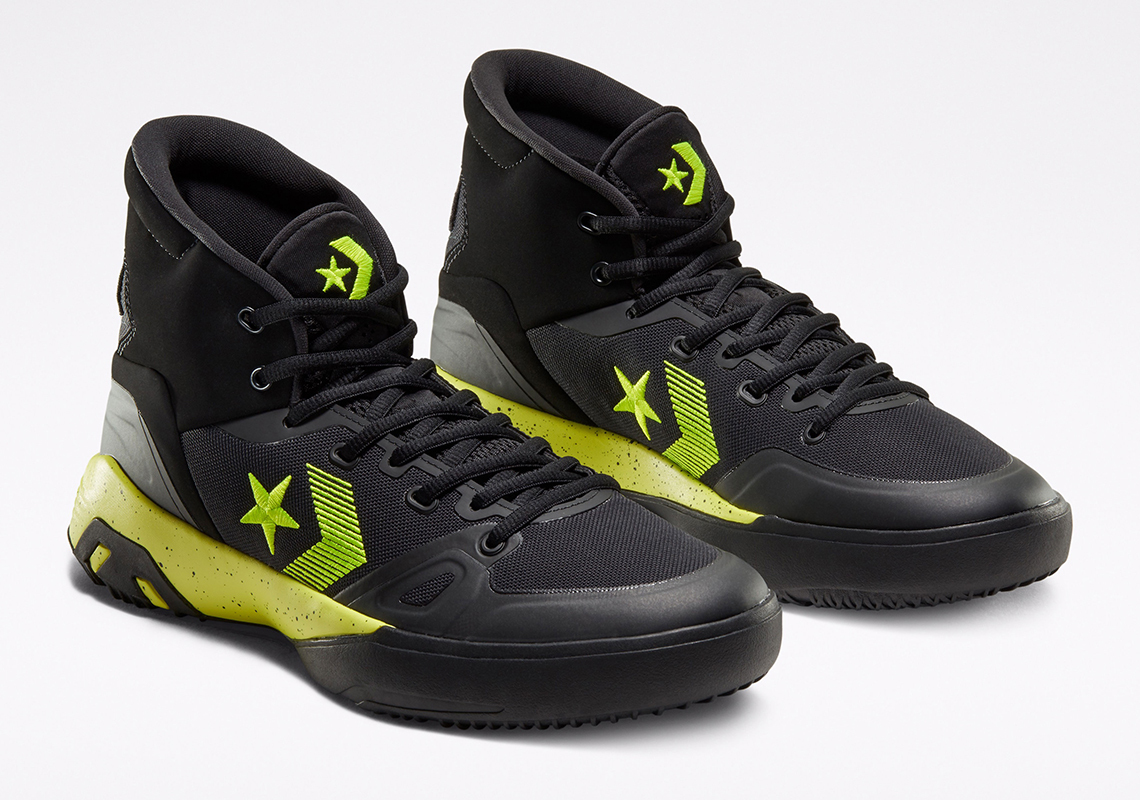 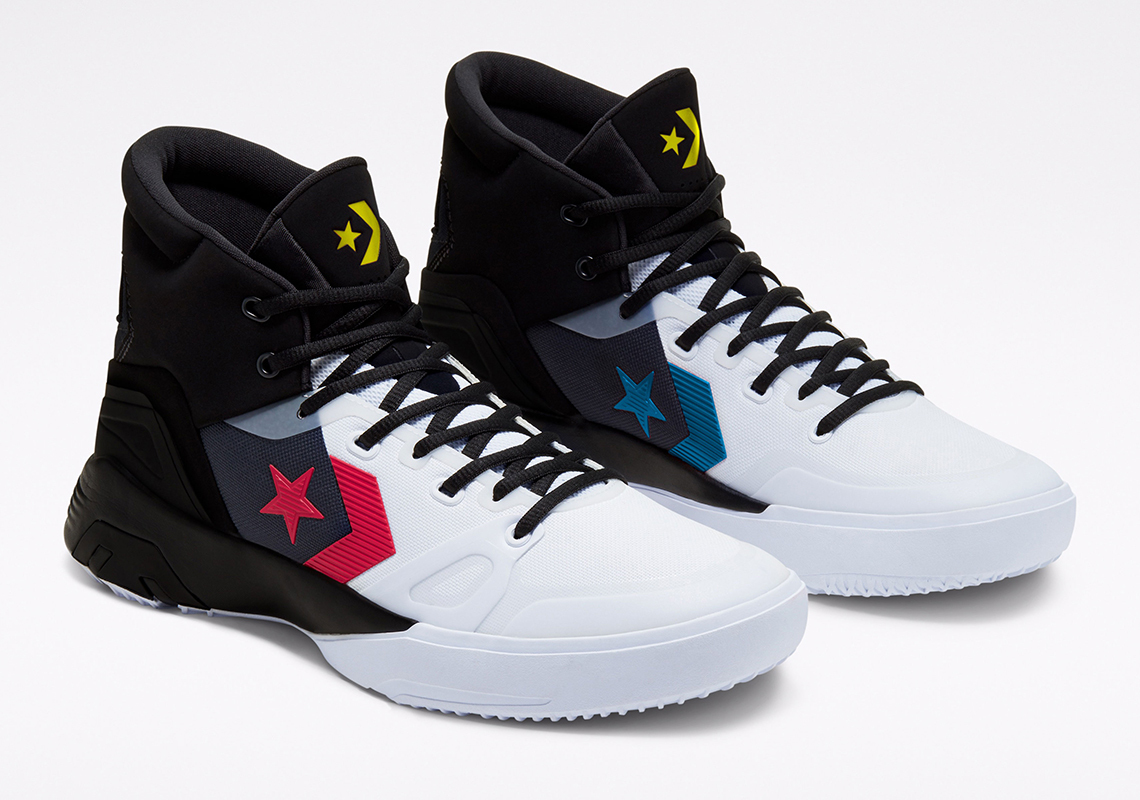 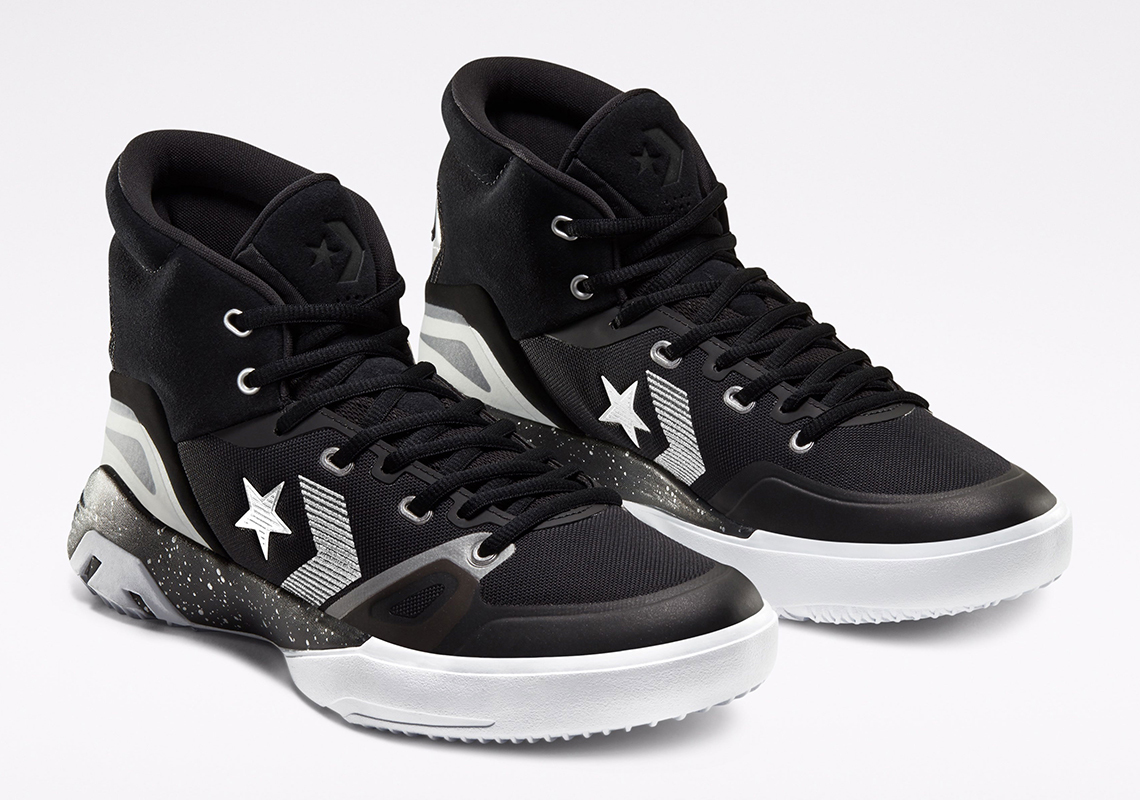