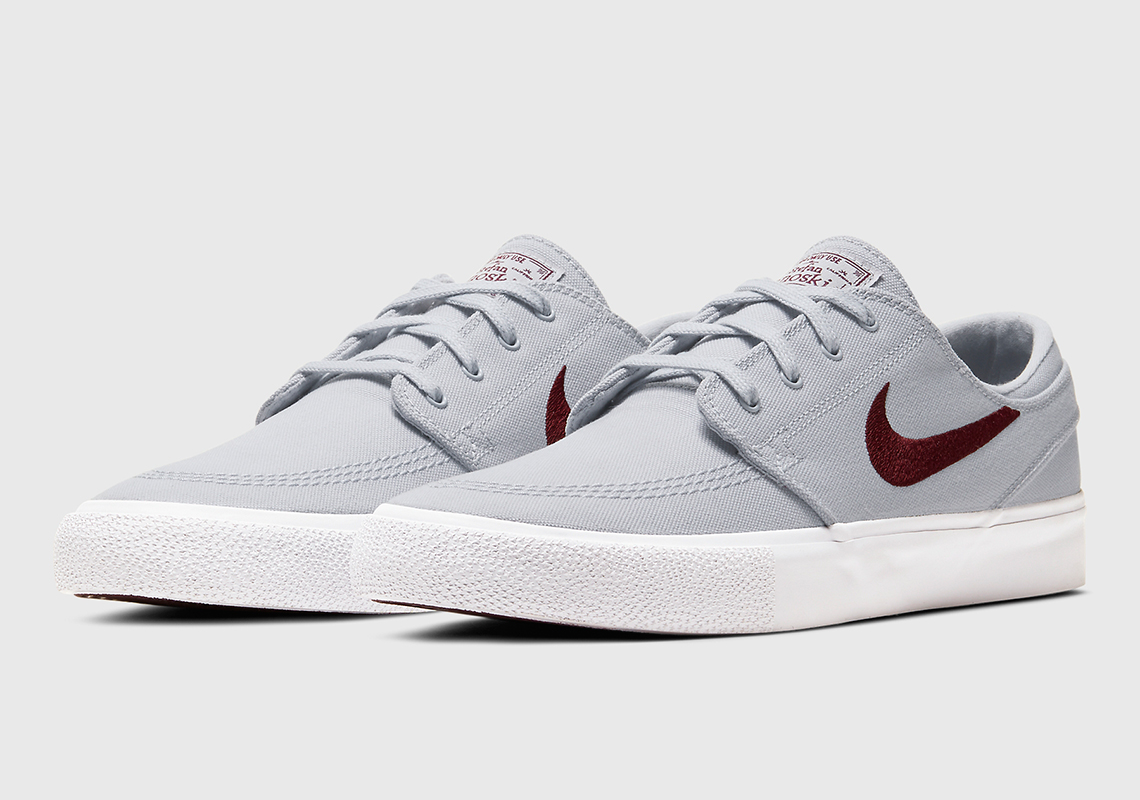 Quite simply due to the fact that Nike SB has been occupied with various hot-ticket Dunk releases such as Travis Scott, and Ben & Jerry’s, as well as an extremely limited “420” release, they have had little to no time to give their classic Stefan Janoski a strong push this year. The silhouette was last seen ornamented with tribal patterns in January, and prior to that, took on a project with OHSU’s Doernbecher hospital. But to close out the month of April on a good note, the model has returned to the market in a more simplistic form. Canvas-constructed uppers are hued entirely in a “Sky Grey” and paired adjacent to Swooshes and tongue branding that contrast in “Night Maroon” for a color-blocking reminiscent of past “Lower Merion” Kobes. You can find a detailed look here below, and note that a near-full size run is available now on Nike.com for $85 USD.

For other Nike SB news, here’s a first look at the upcoming 7-Eleven Dunks. 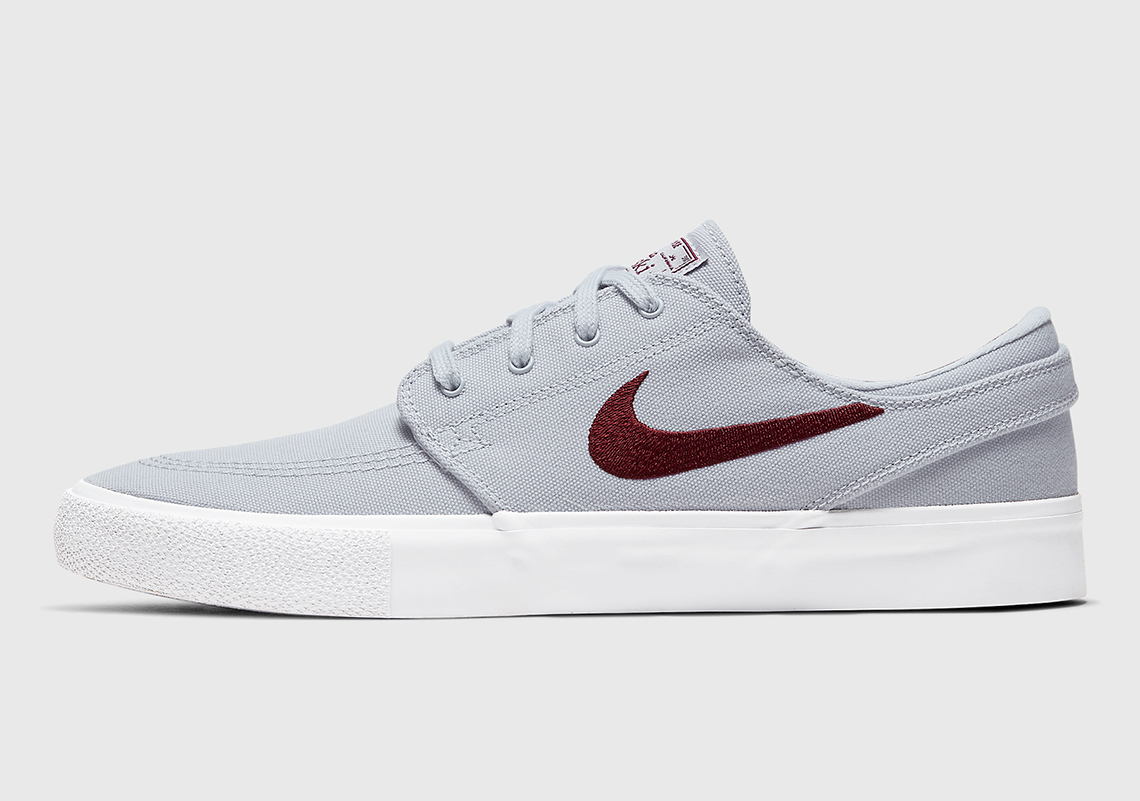 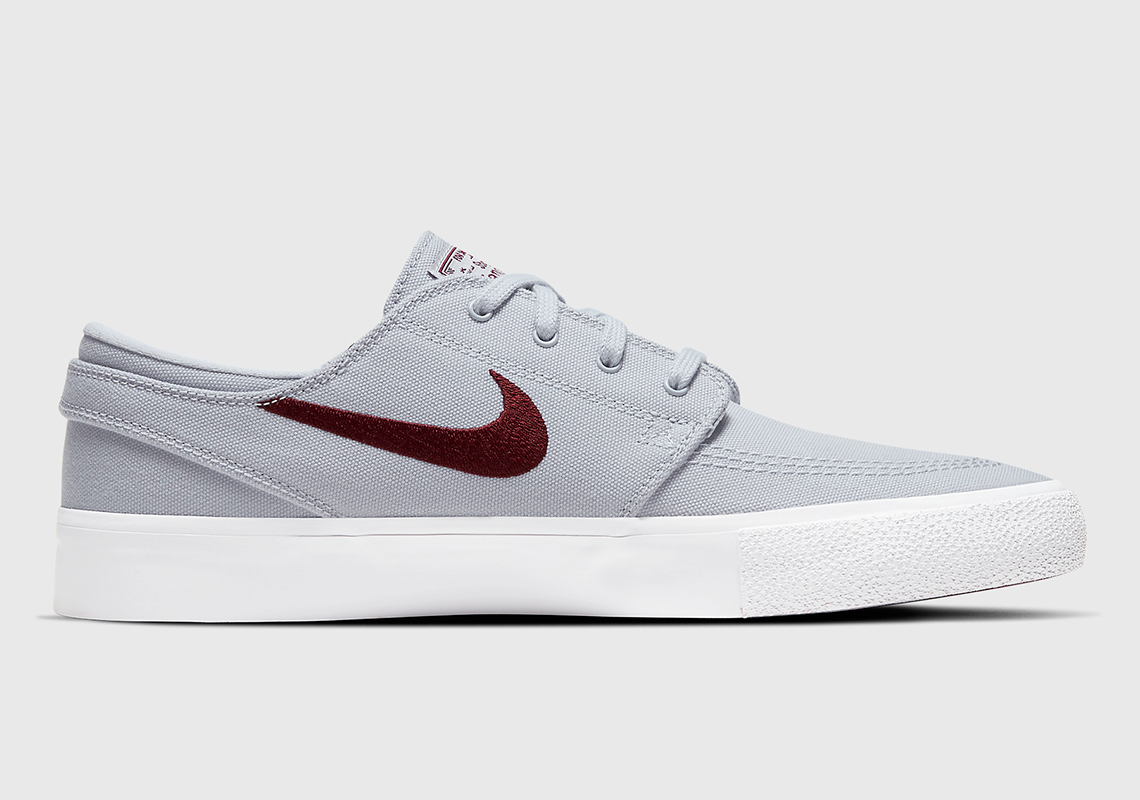 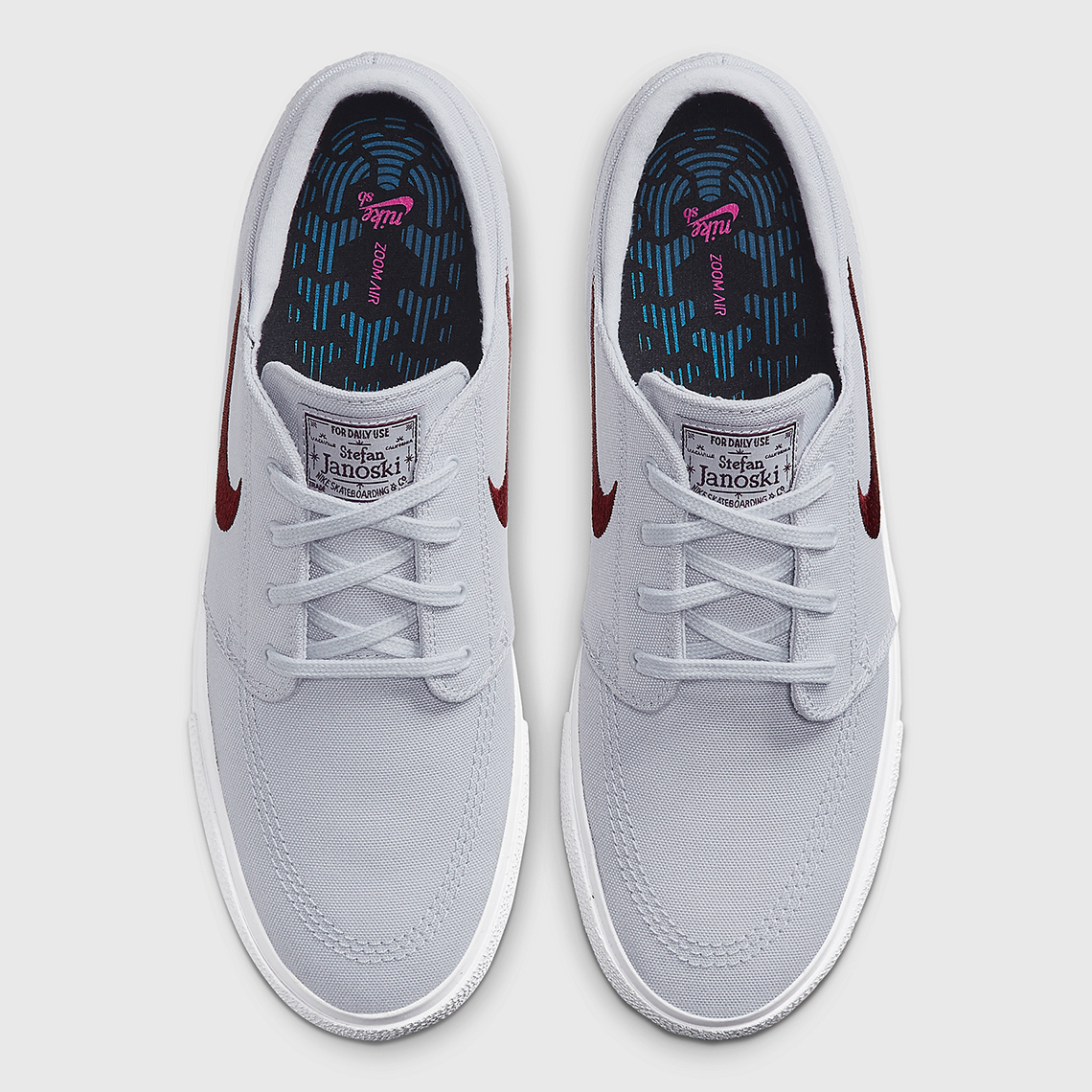 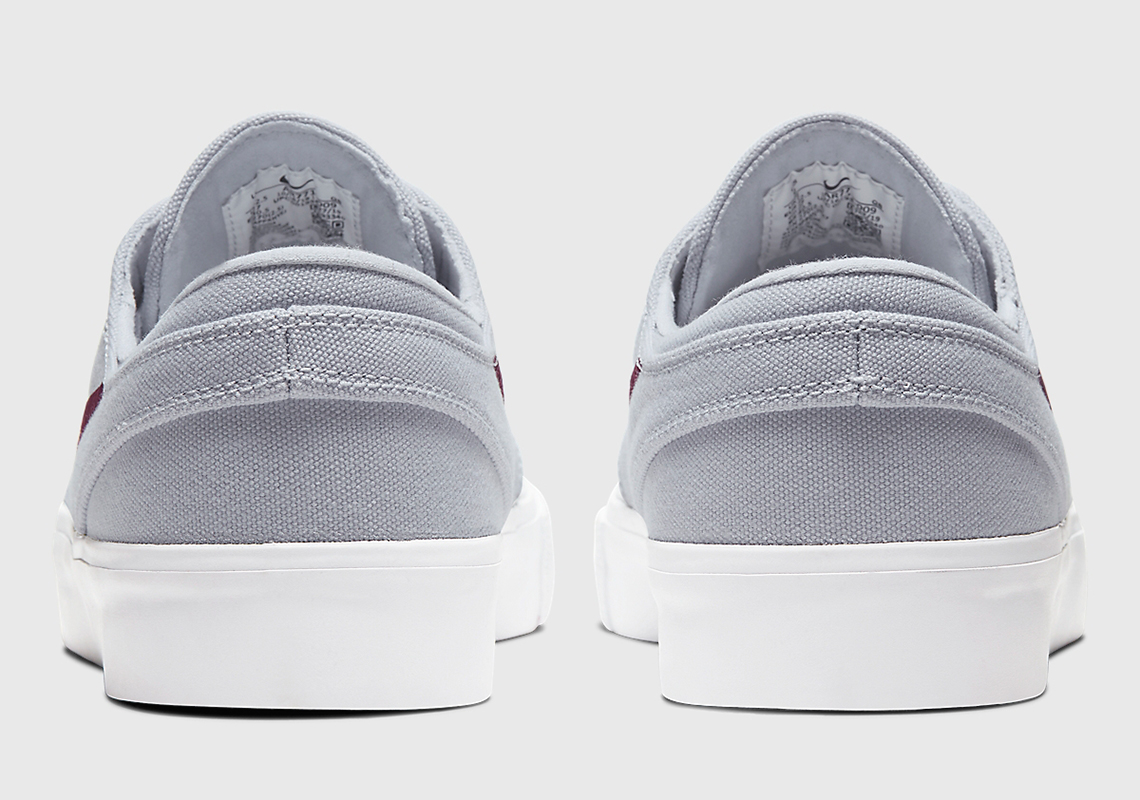 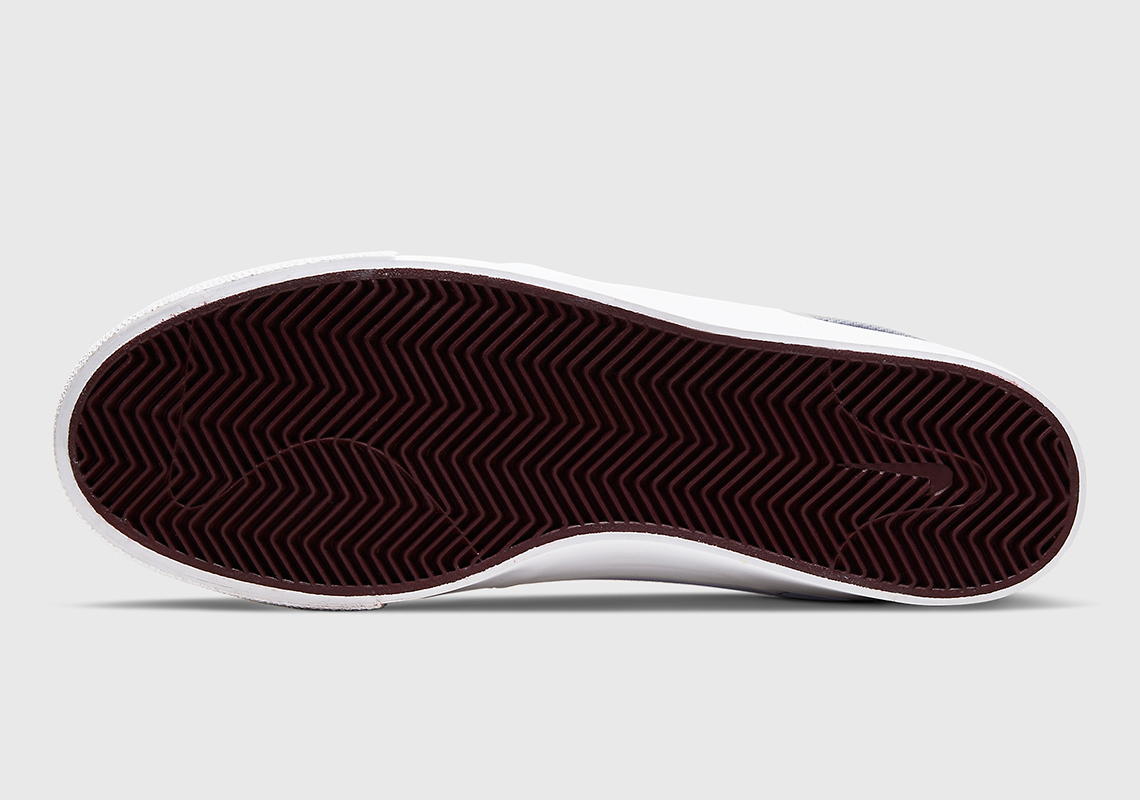