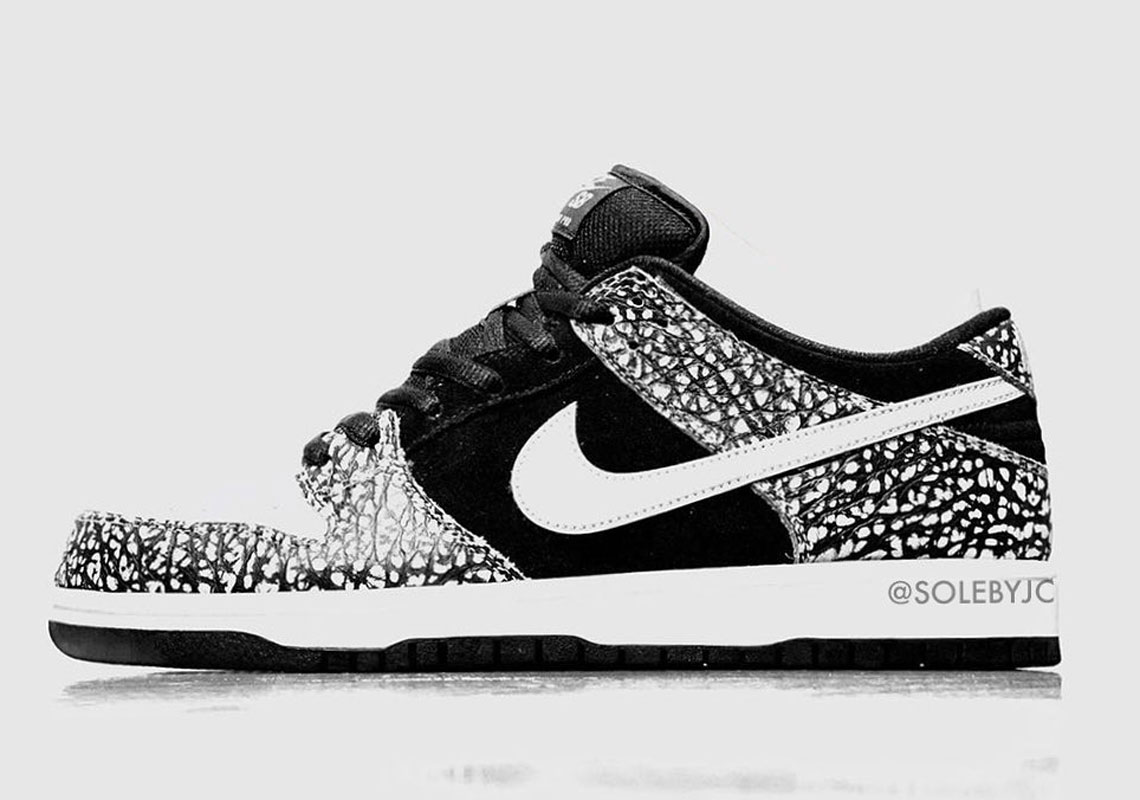 The Nike SB Dunk Low continues its reign as frontrunner of Nike SB’s mainstream revival as it’s recently appeared in yet another collaborative outfit. This time, courtesy of Berlin-based skate shop Civilist.

Full release details are still unknown, but pairs should likely arrive to select Nike SB accounts in the coming months. Until then, grab a closer look at the pair here below and stay put for more updates.

Elsewhere in the world of the modified-for-skateboarding silhouette, the Ben and Jerry Nike SB Dunk is set to arrive this summer. 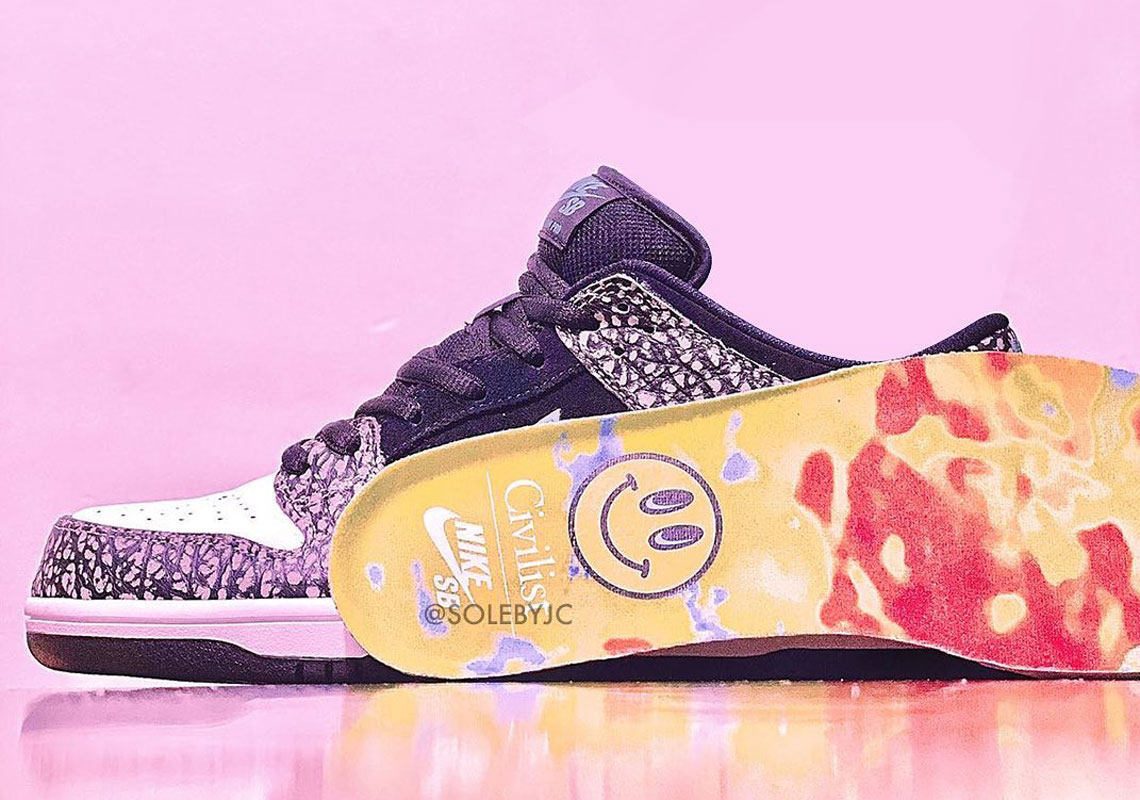