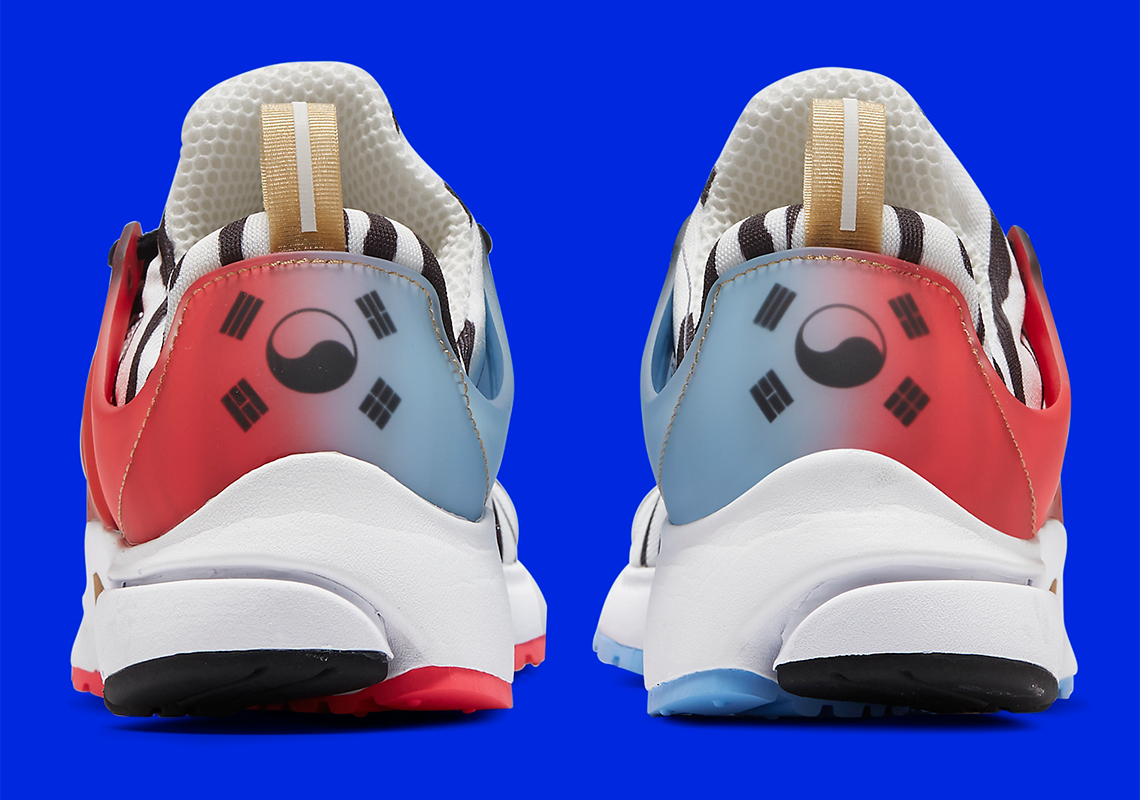 With the Olympics Games originally scheduled to go down this Summer in Tokyo, Nike had undoubtedly prepared a deep array of footwear and apparel inspired by each country. Plans have understandably changed as the Olympics have been postponed to 2021 due to COVID-19, forcing brands to adapt to the shakiness of the current landscape. However, there’s a chance that Nike may still celebrate the expected hype around the games by dropping select units of their country-inspired gear, and as this South Korea-themed Nike Air Presto surfaces, we’re hoping these are one of the few that make its way to retail.

Utilizing the classic construction of the “t-shirt for your feet”, Nike adds the white tiger striped pattern on the neoprene upper – the same print seen on the Asian country’s Away kits. You might also recognize the pattern on a recent Air Max 95 Korea that release as well (not to be confused with the Korea exclusive Air Max 95 Pollen Rise). A more straightforward connection to the country is made via the flag on the heel as well as the overall white/red/royal colorway – package similar to the Air Jordan 3 Seoul.

According to Air Presto connoisseur and collector @prestology, this Air Presto is potentially a nod to one of the rarest Air Prestos in history – the “Pusan Panthers” PE designed by Pusan American School students in the early 2000s. That version also featured a wild striped upper in dark navy and yellow.

A release date has yet to be confirmed, although product pages have appeared on European retailers. For now, check the detailed look and stay tuned for updates.
UPDATE (05/20/2020):
The Nike Air Presto “South Korea” has been revealed in toddler sizes. 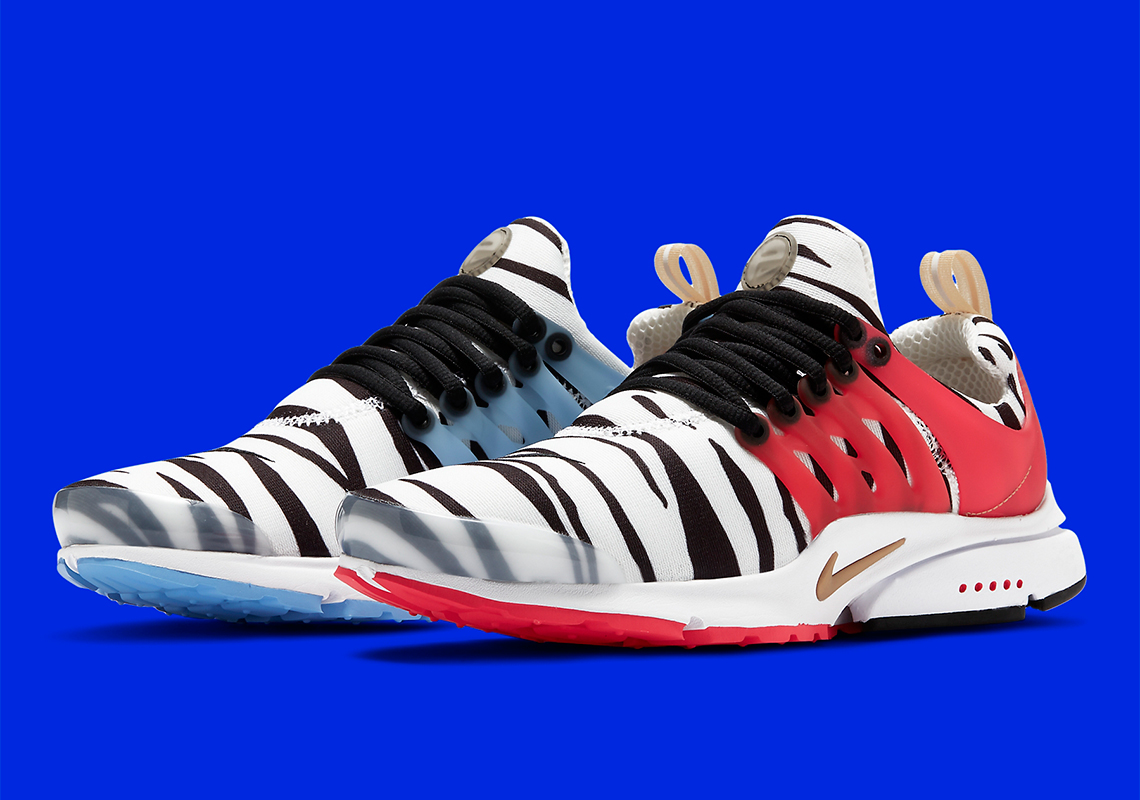 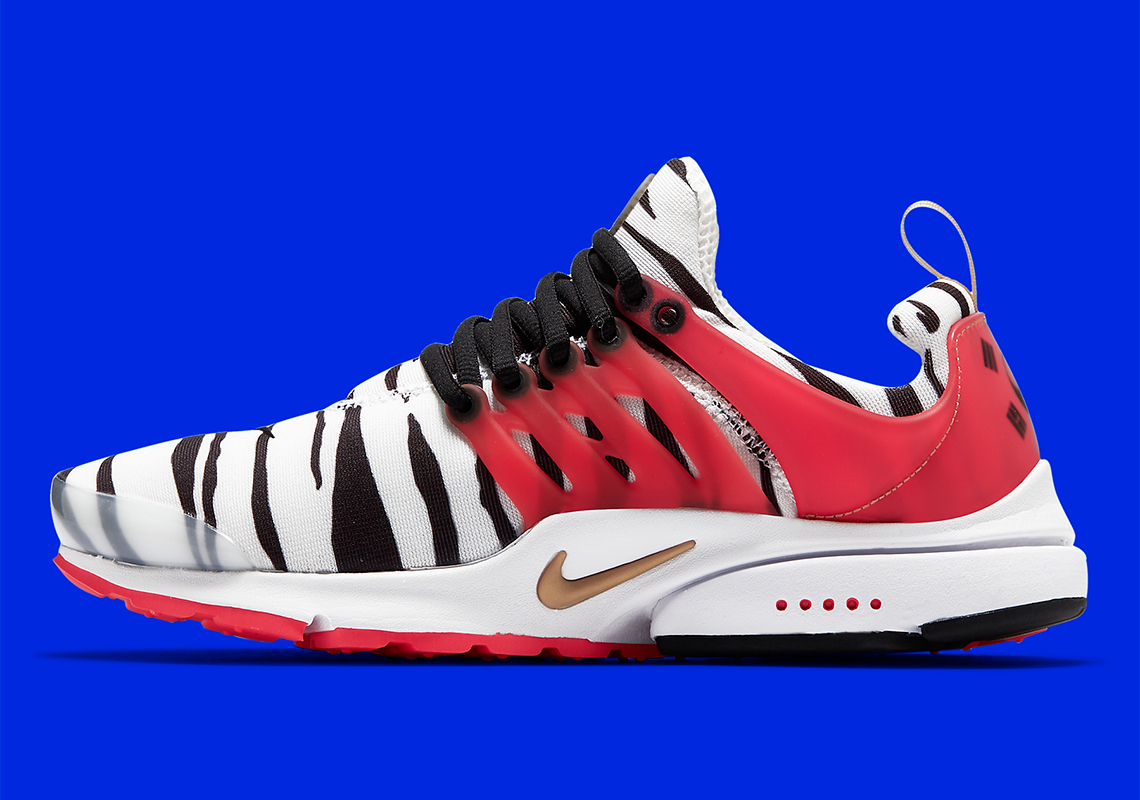 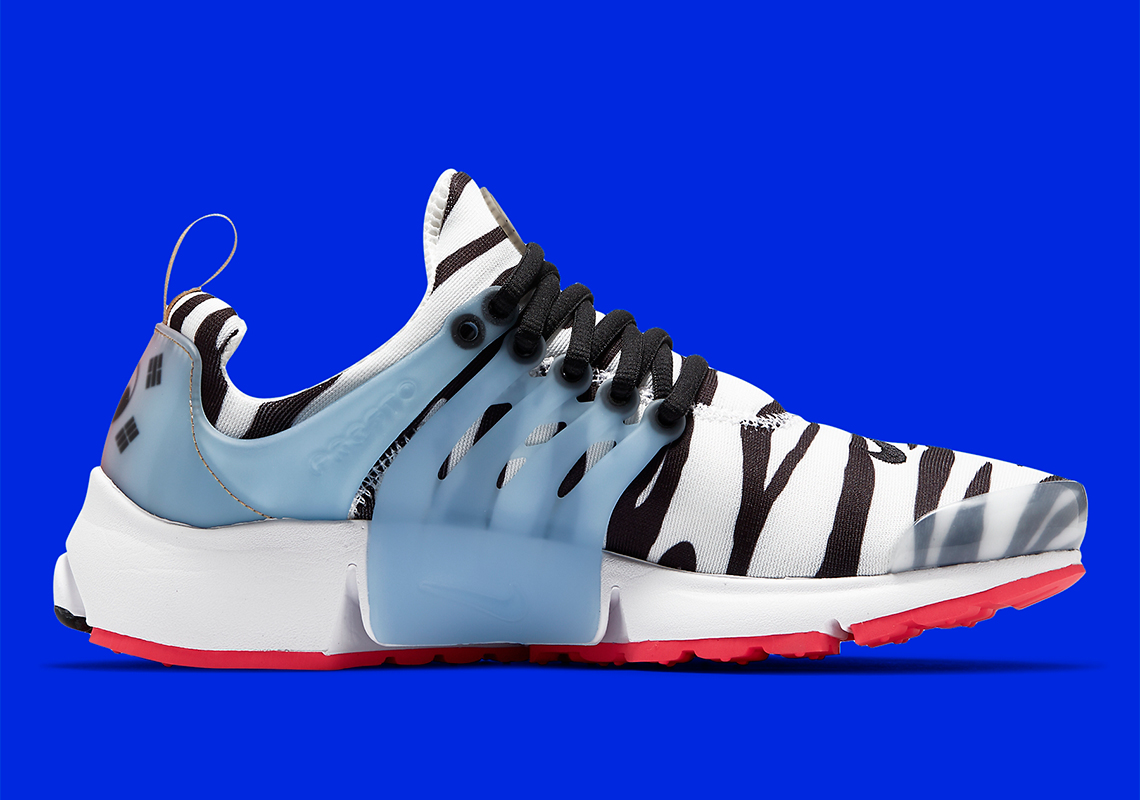 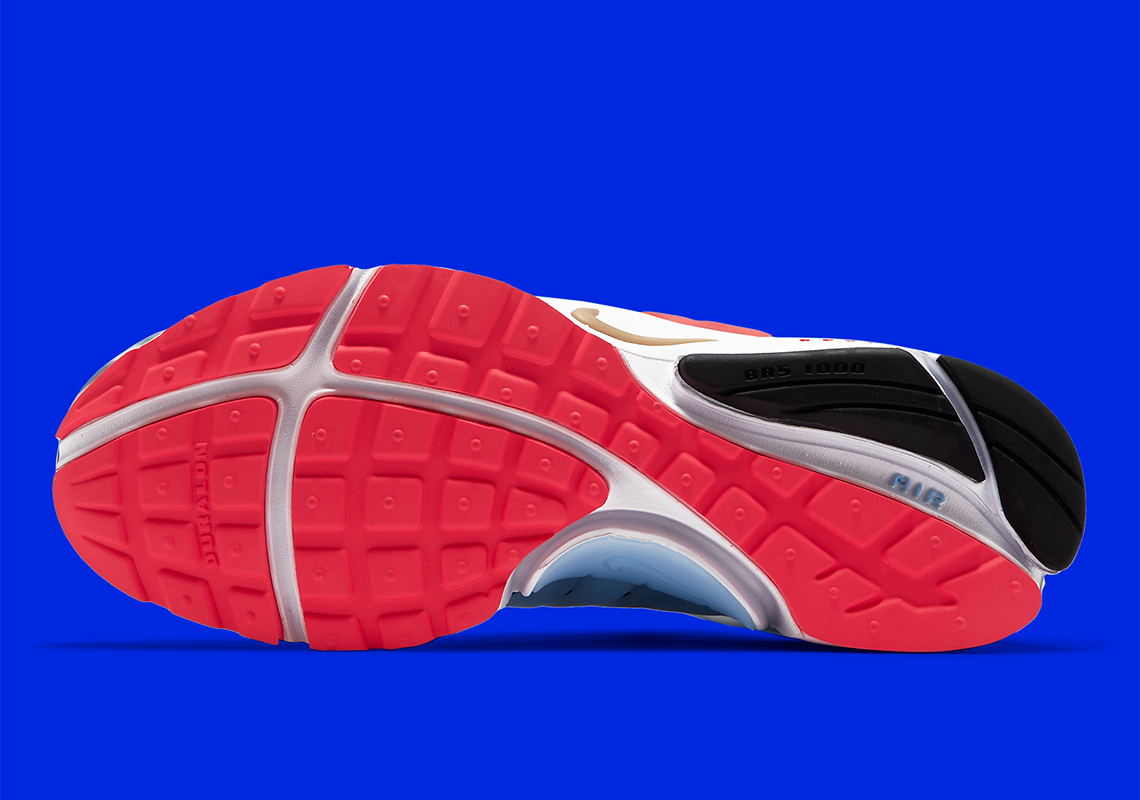 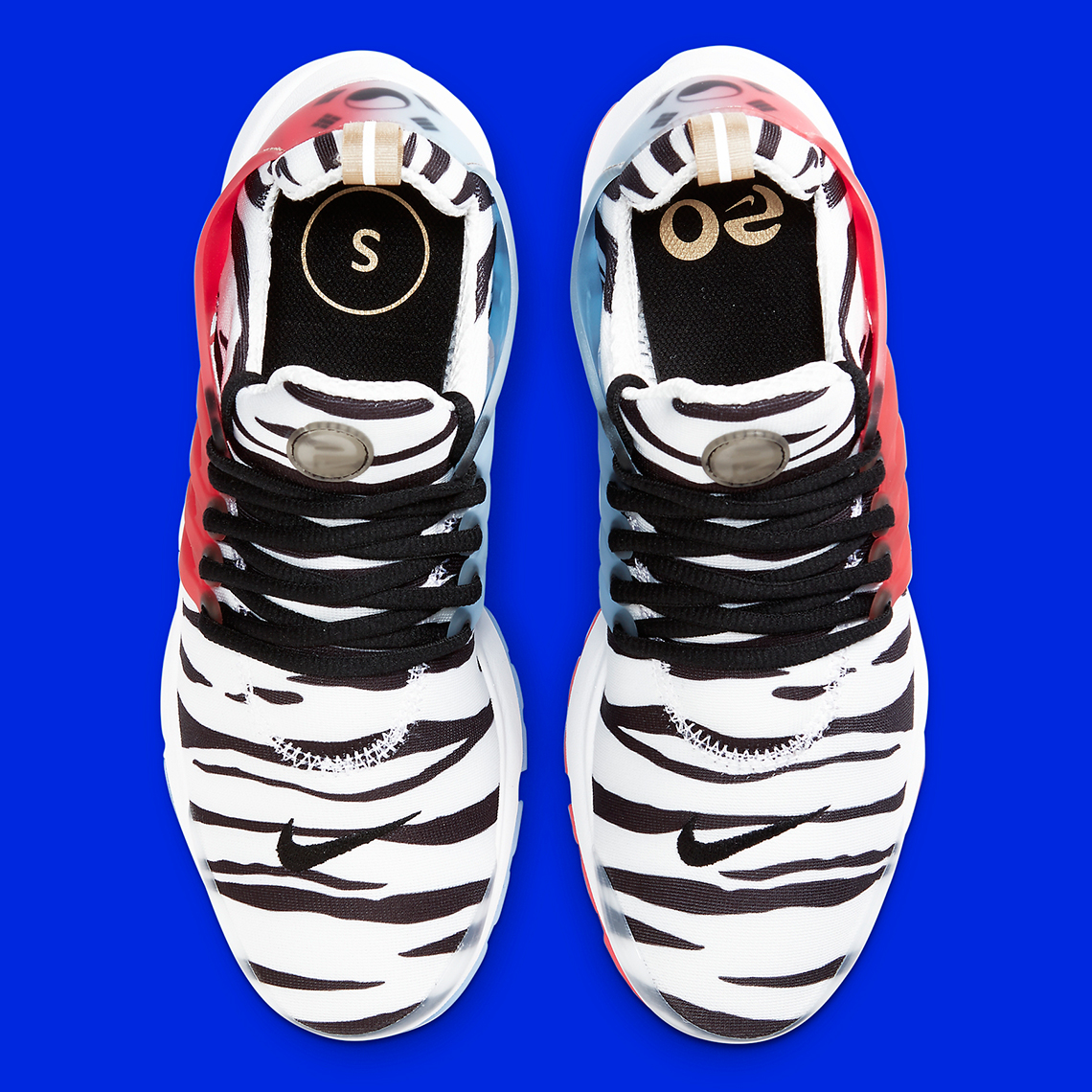 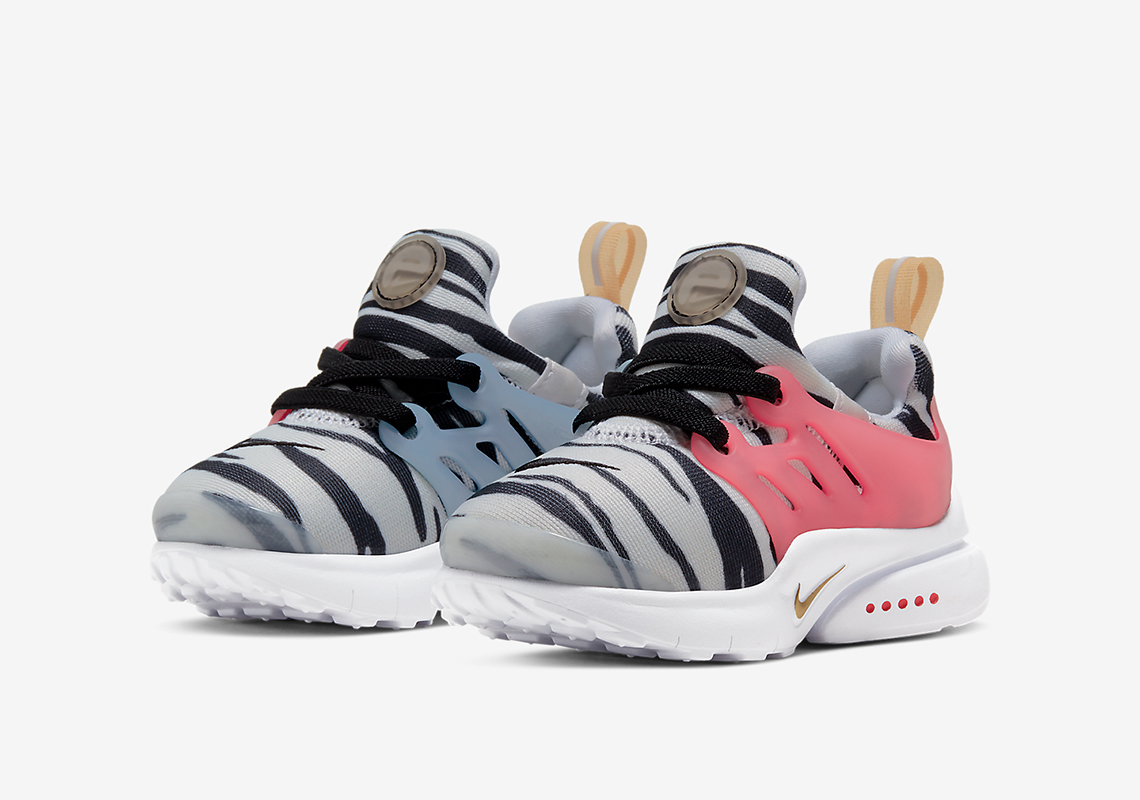 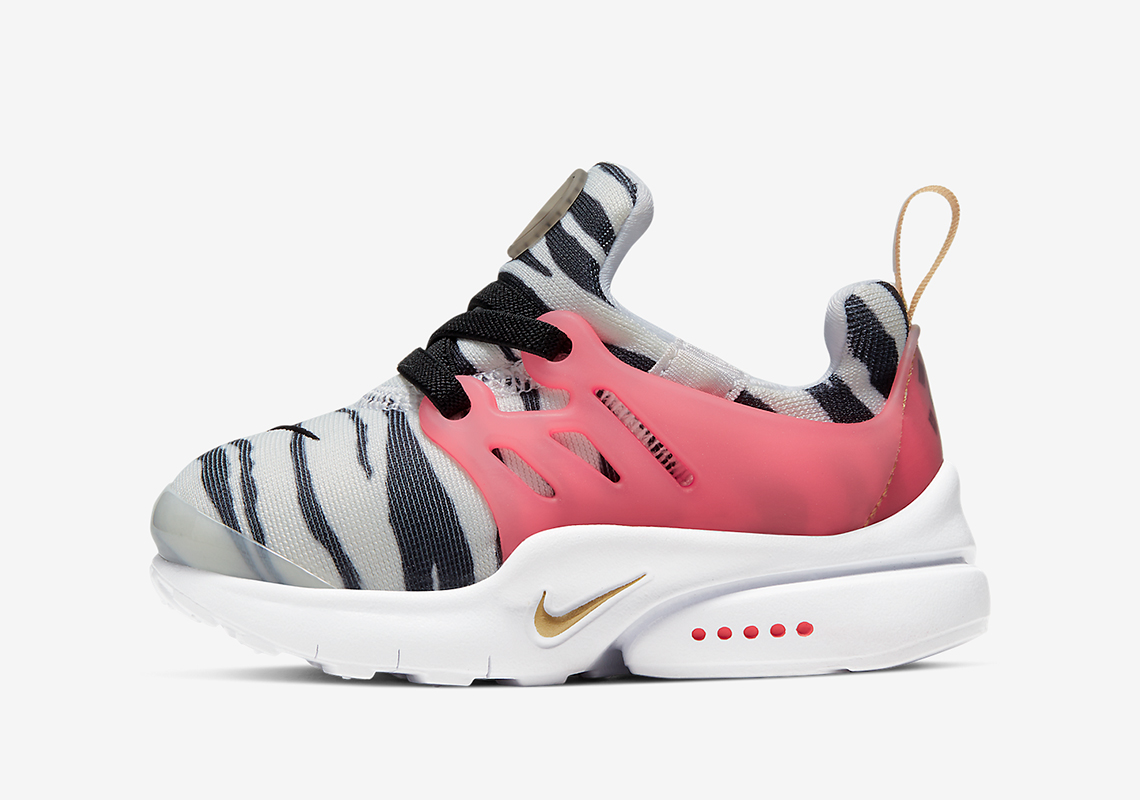 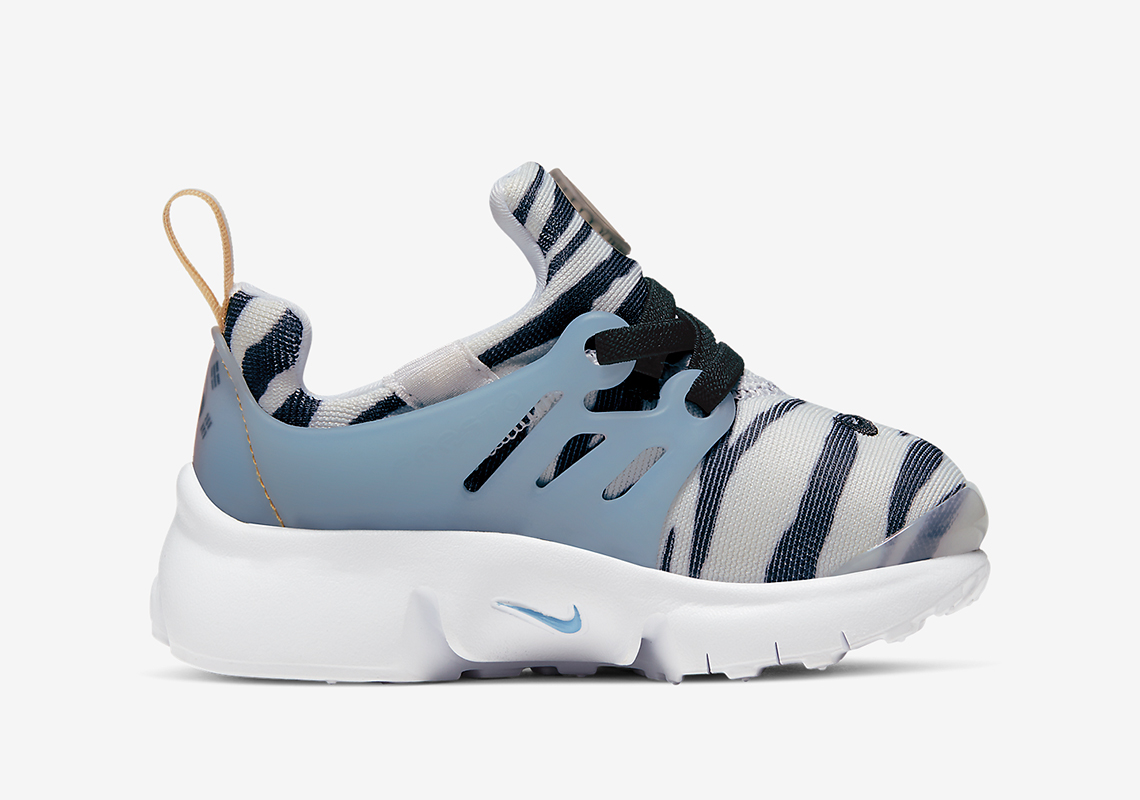 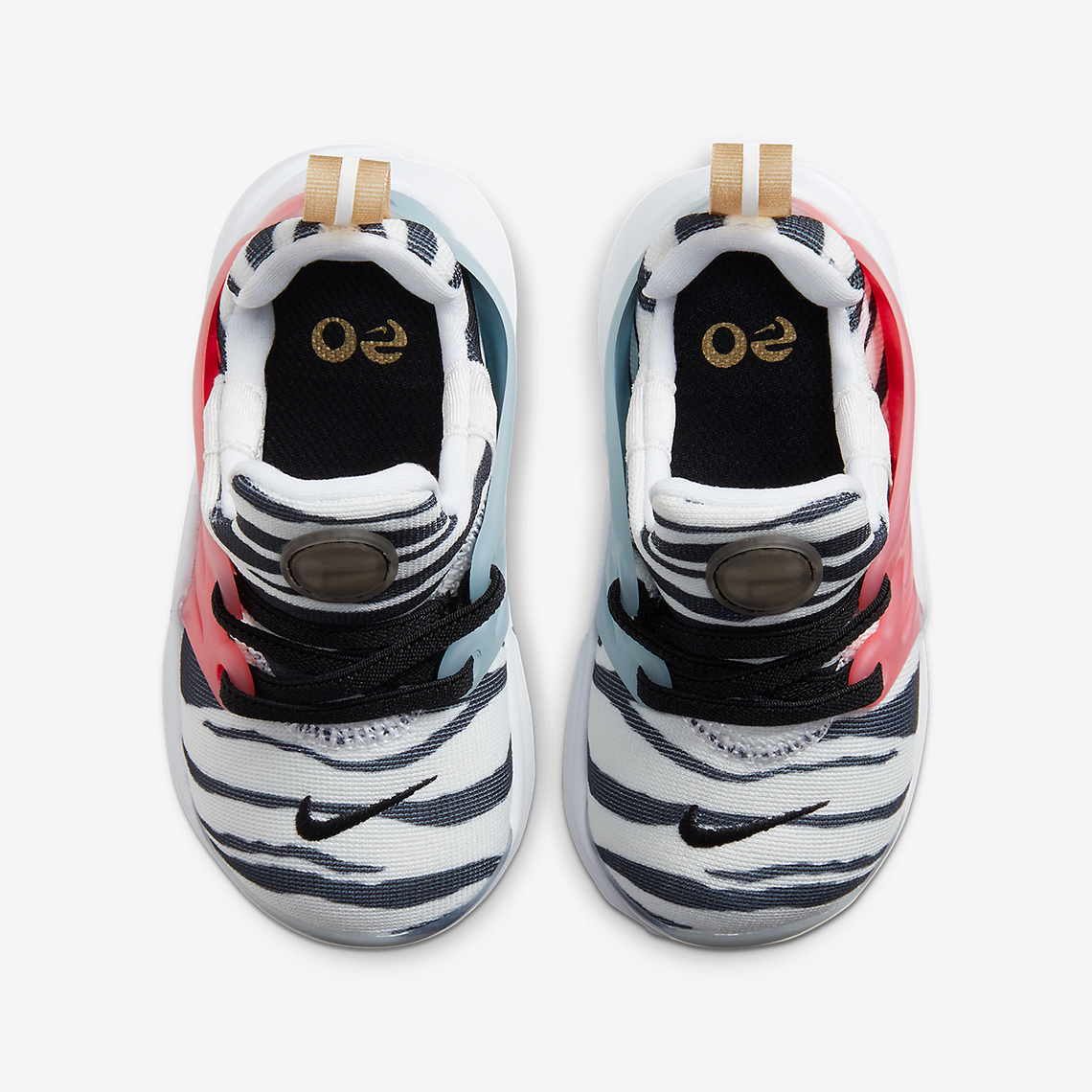 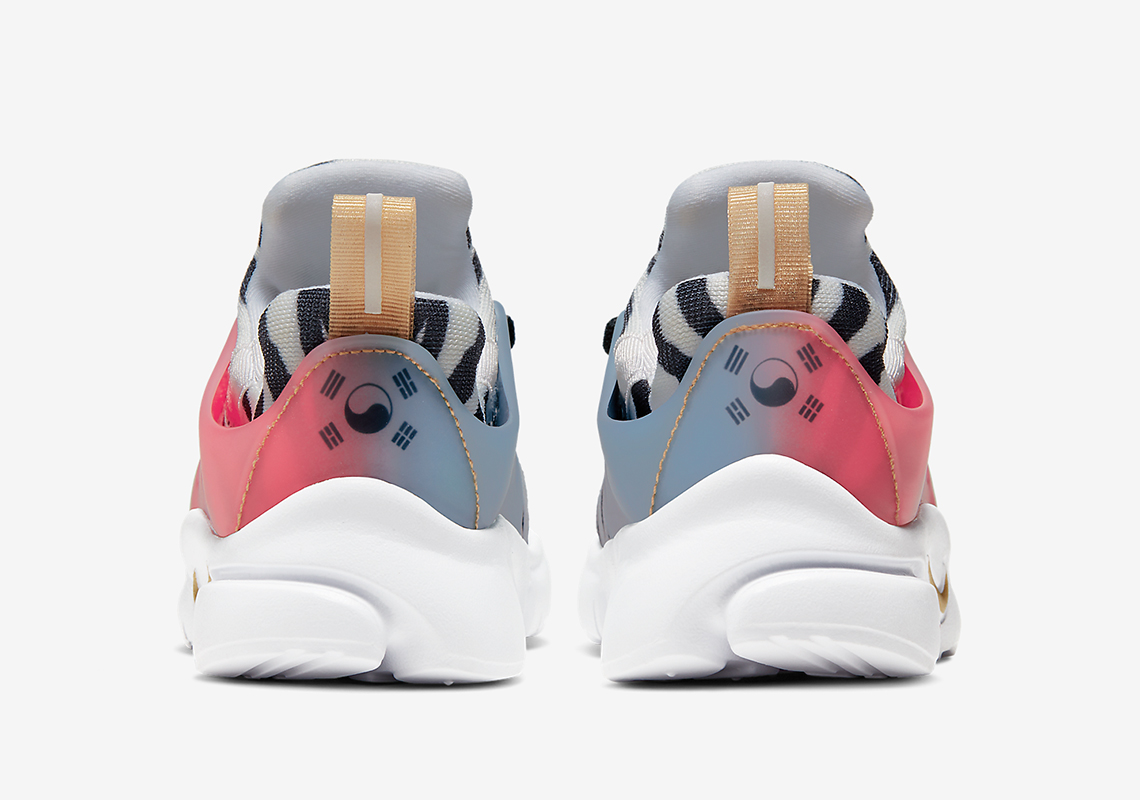 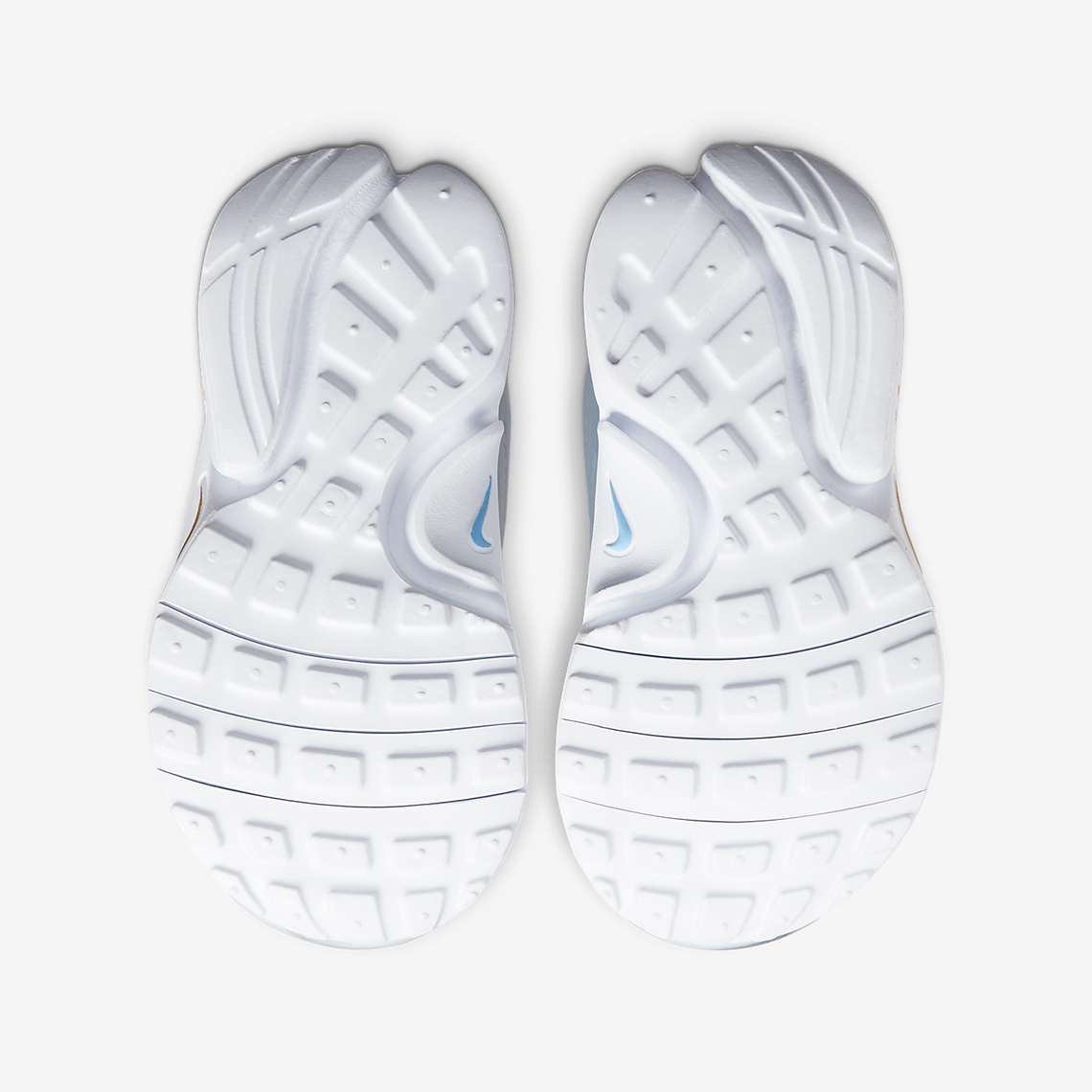