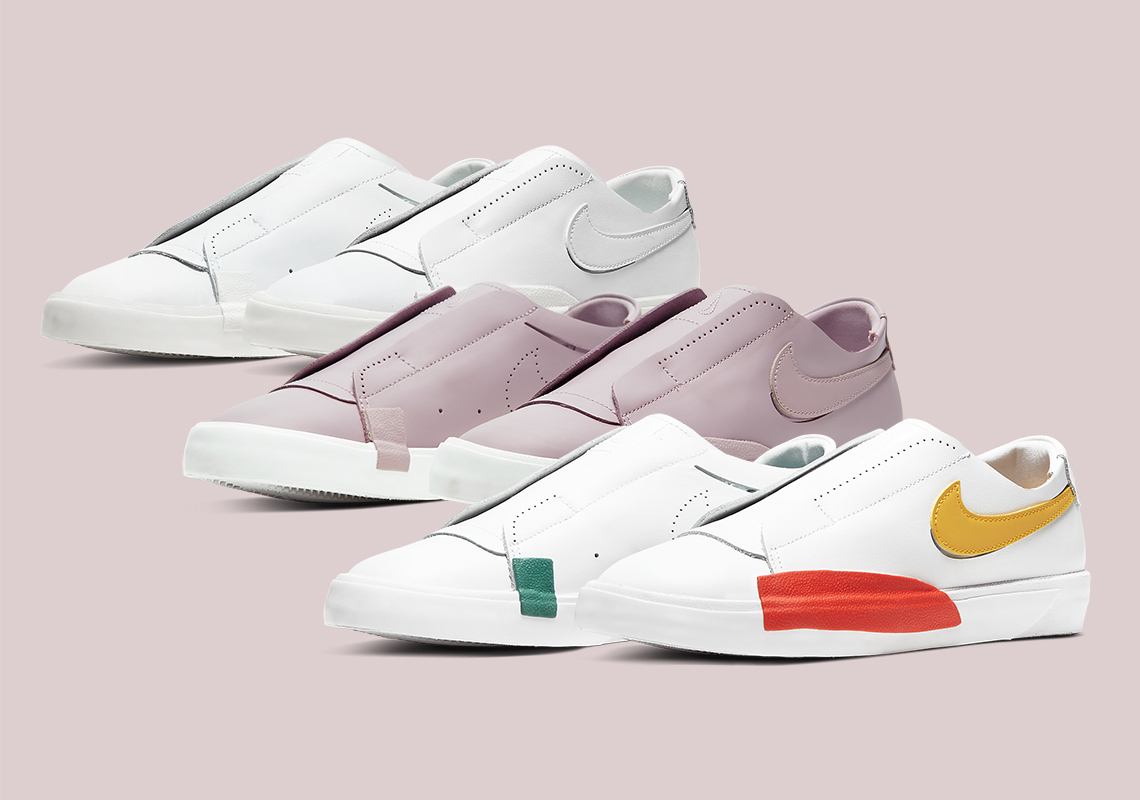 Nike Continues Reworking The Blazer With The Kickdown

One of the most oft-remixed models currently among Nike’s lineup certainly is the Blazer as it has continued to appear with constructional modifications such as reptilian Swooshes, snakeskin overlays, and even crocodile textures. However, arguably its most stand-out rendition in recent memory has been its “Planet of Hoops” offering which served as the first introduction to the newly built Blazer Low Kickdown. Sporting an easy entry access system, the slip-on silhouette is sleek in style as it trades out its laces and medial panels for dotted perforations, and features raised lateral Swooshes and pronounced molds affixed to the forefoot regions. Ditching the galaxy motif utilized on its debut colorway, this Blazer is now readying a trio of more minimal makeups including that of a triple white, pink/white, and white with multi-colored accents. As of now, they are currently only available in select overseas retailers, but expect a stateside drop in the coming weeks on Nike.com.

In other news, peep an official look at the upcoming South Korea Prestos. 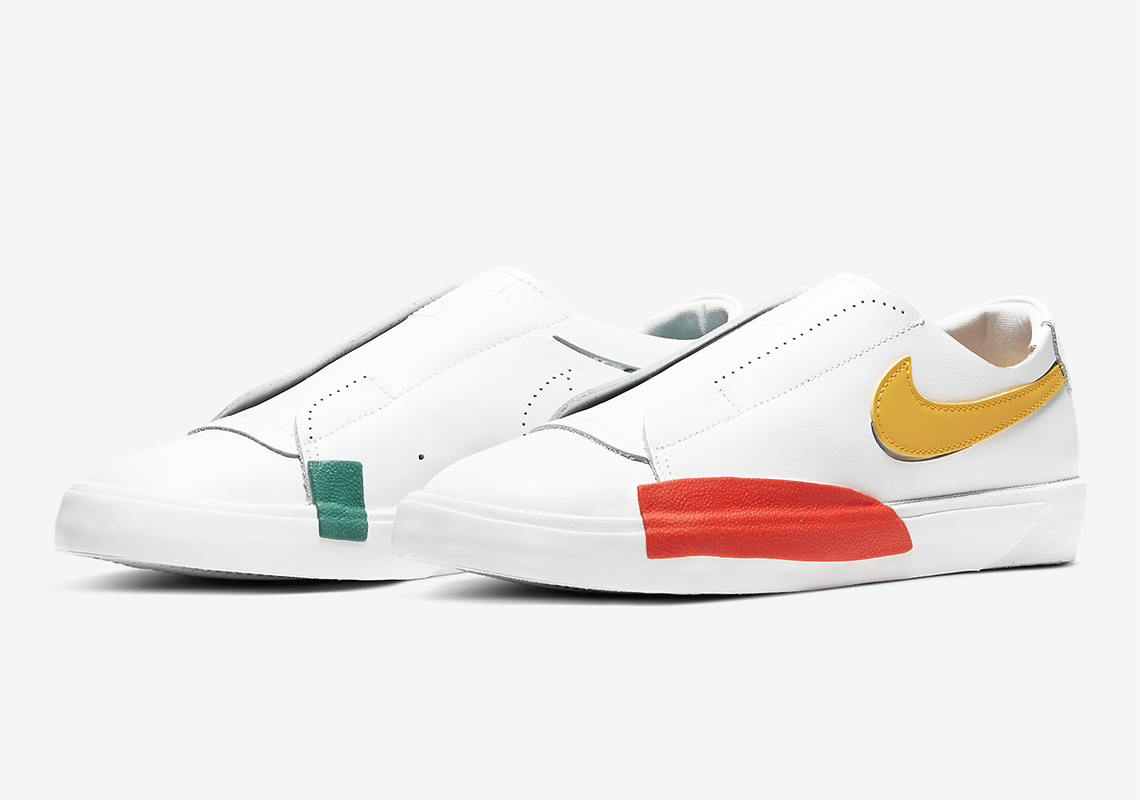 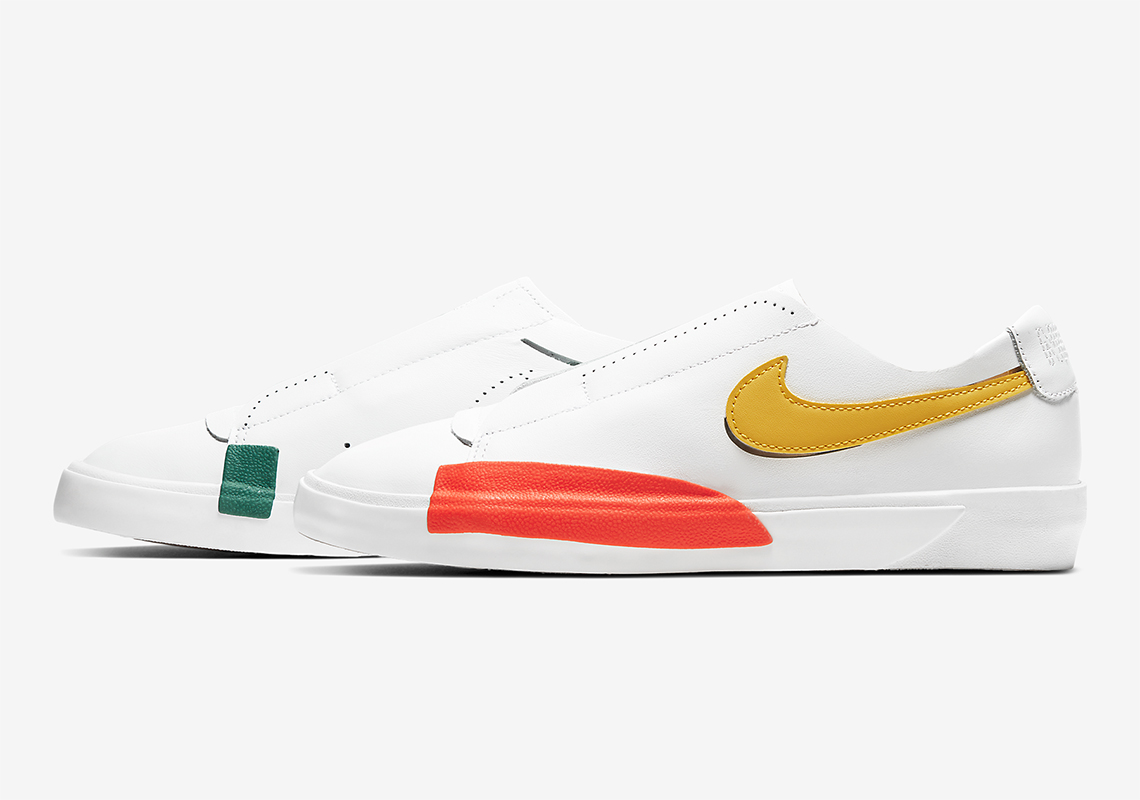 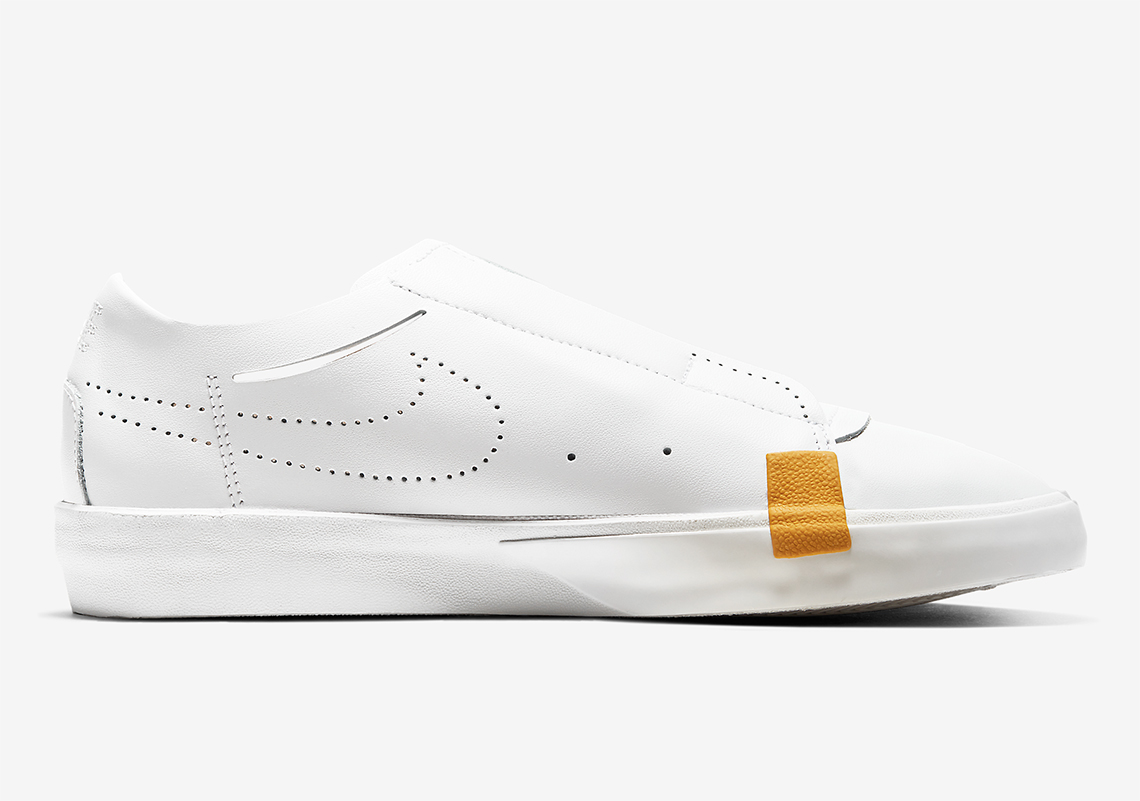 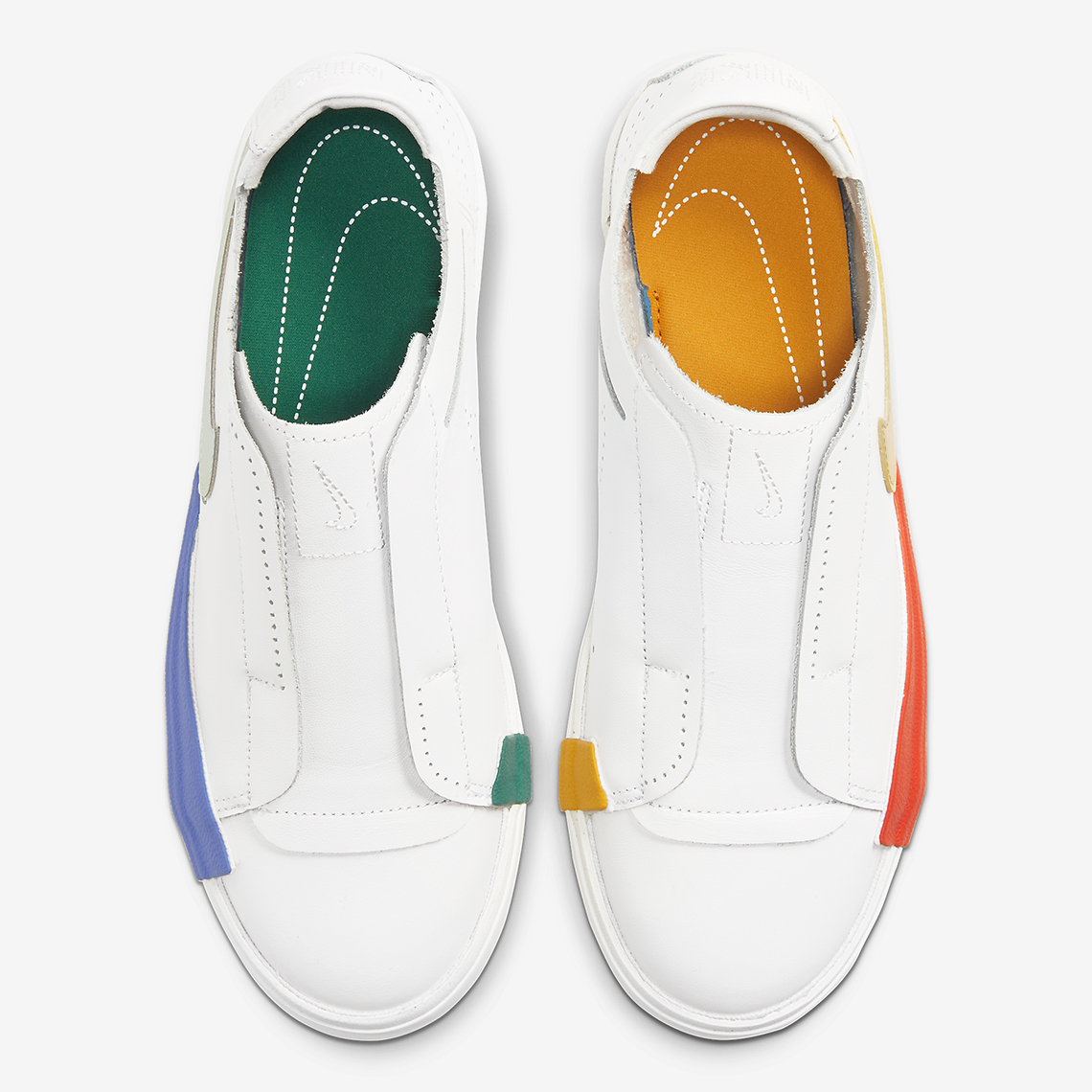 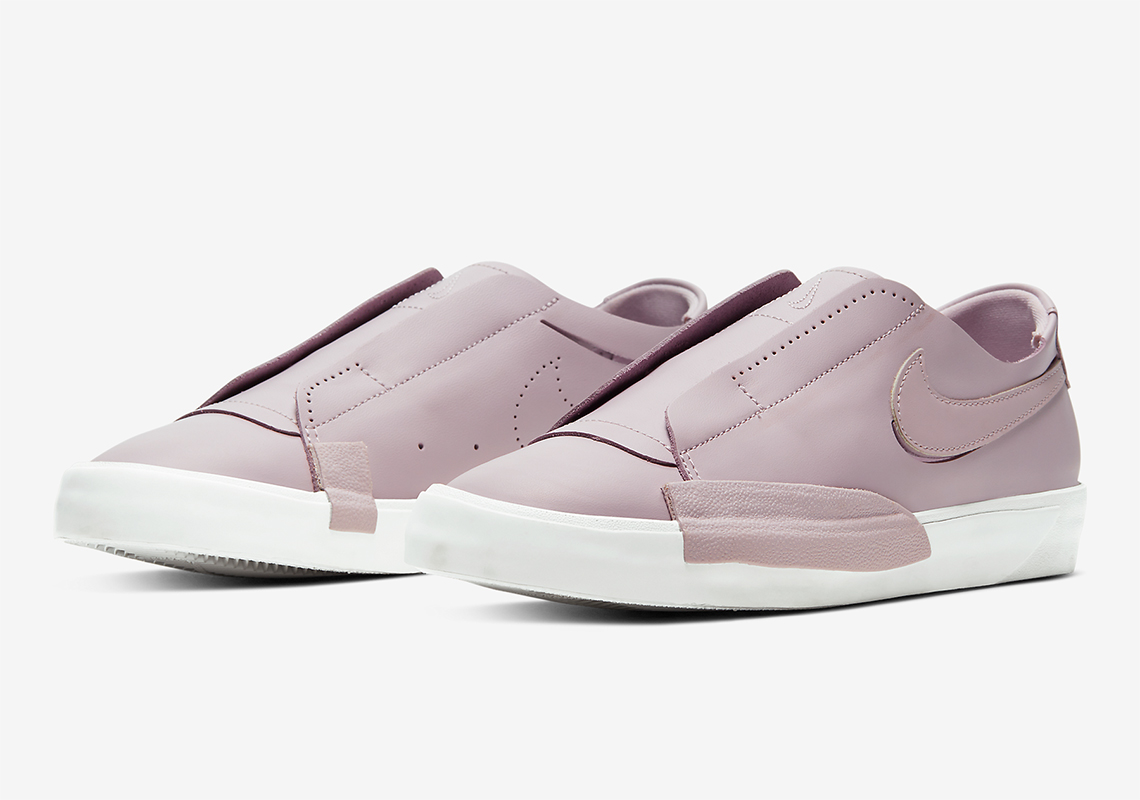 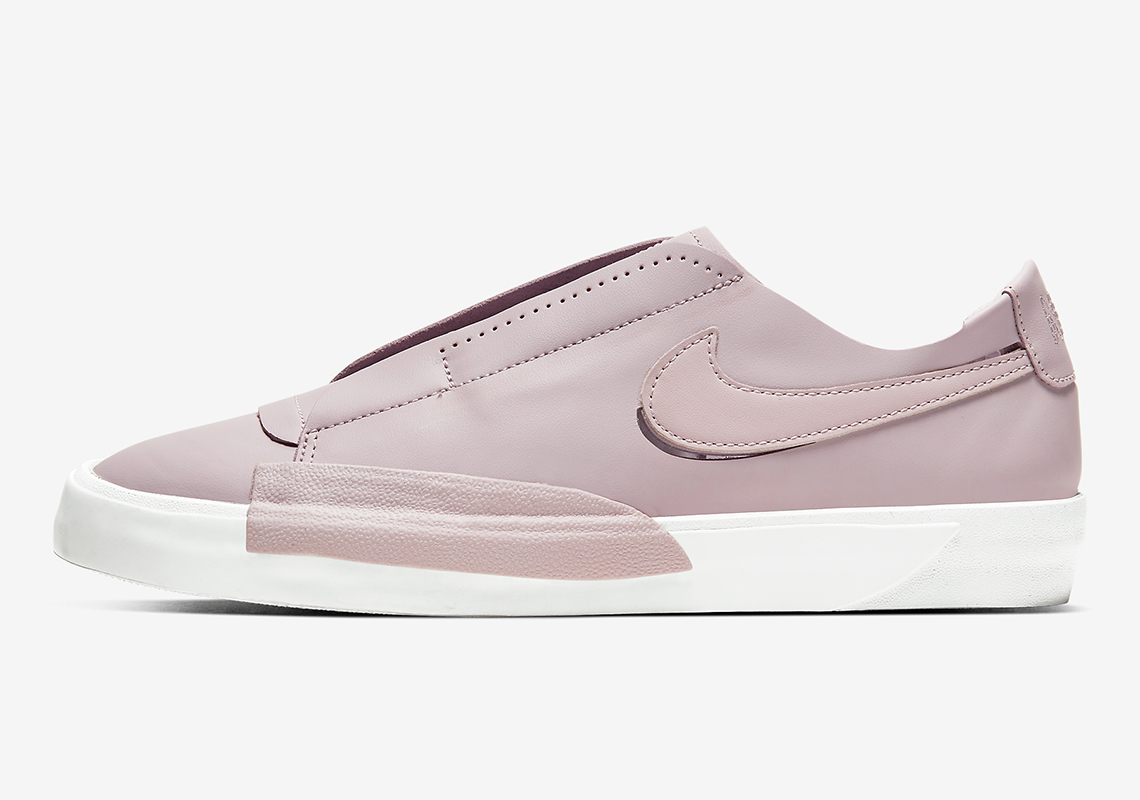 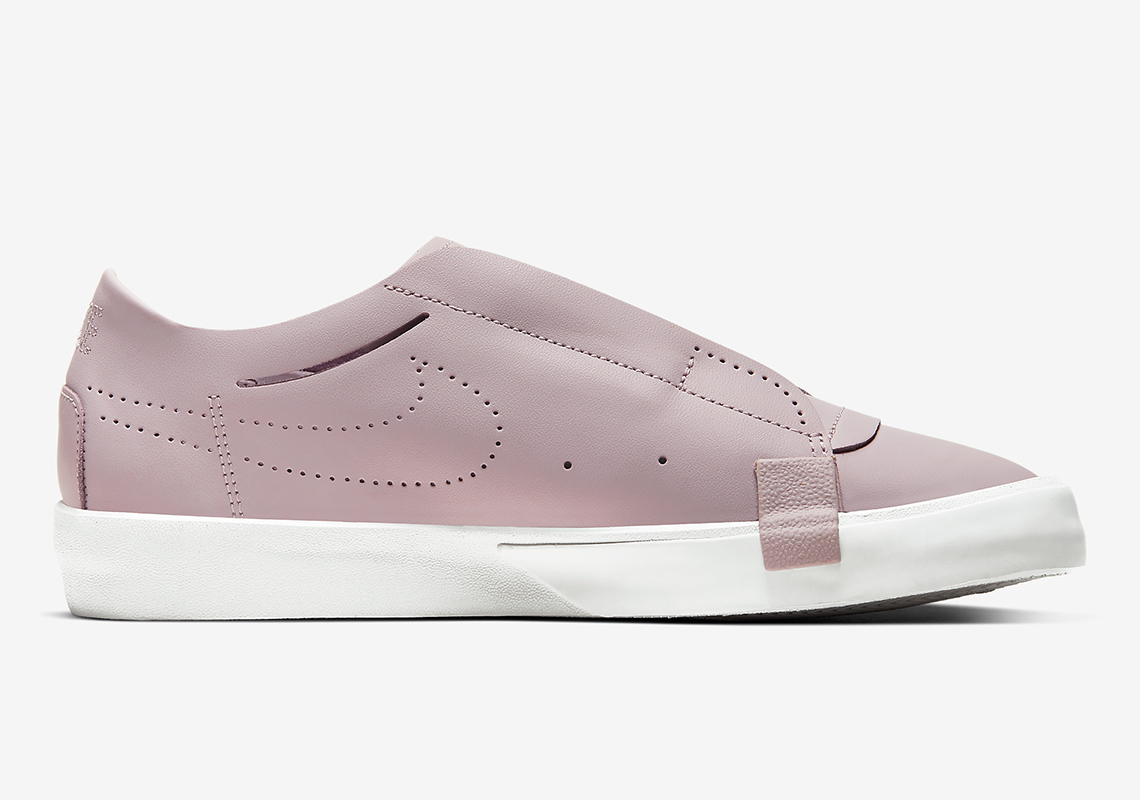 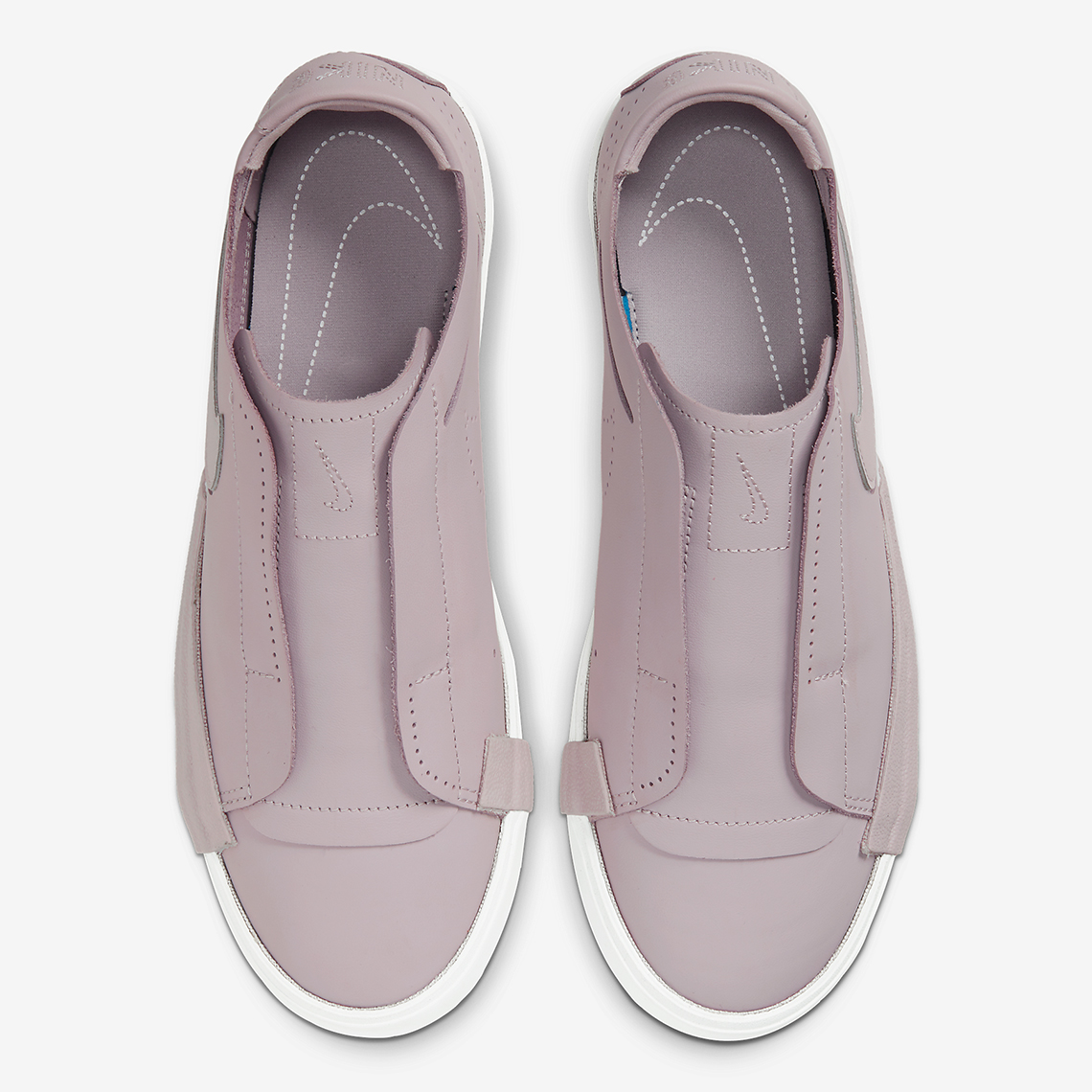 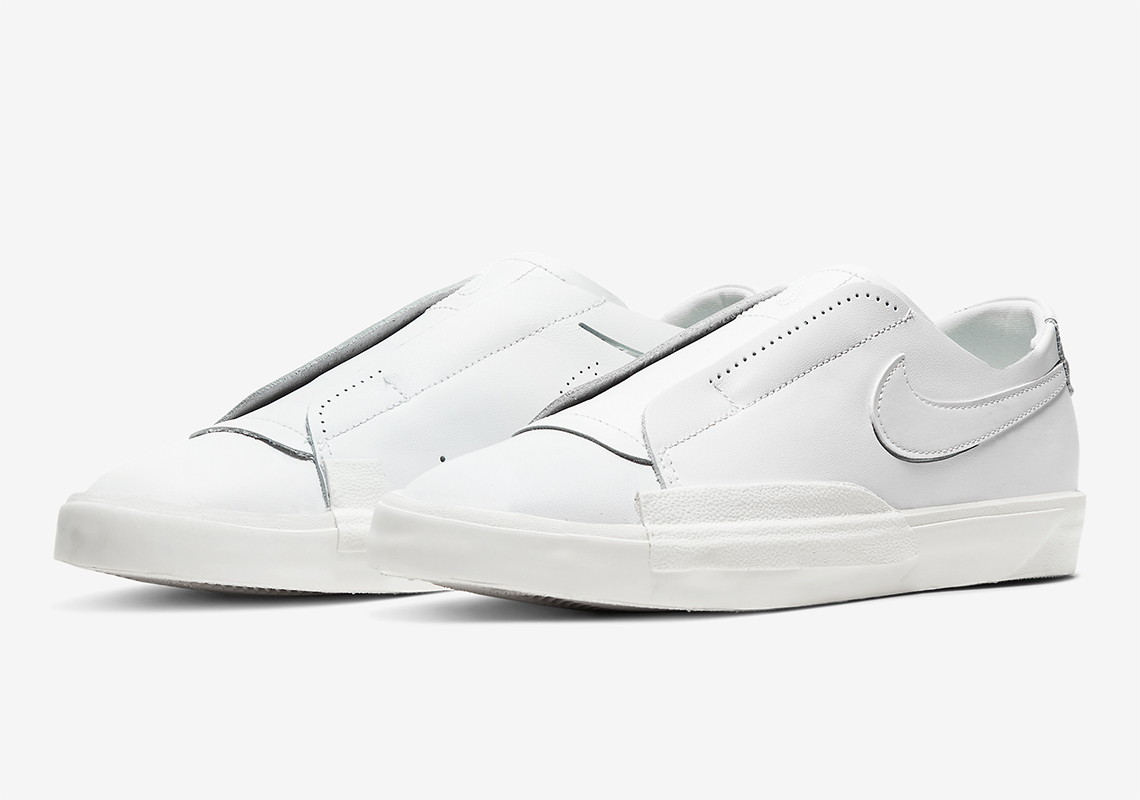 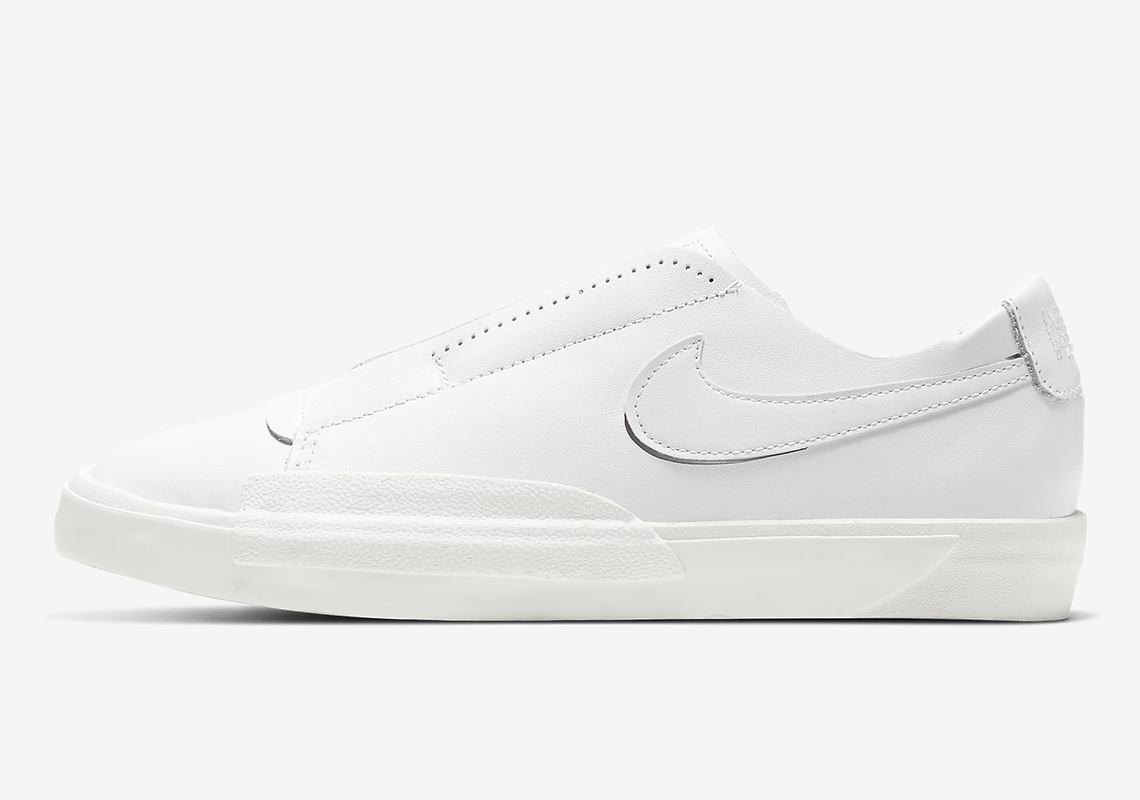 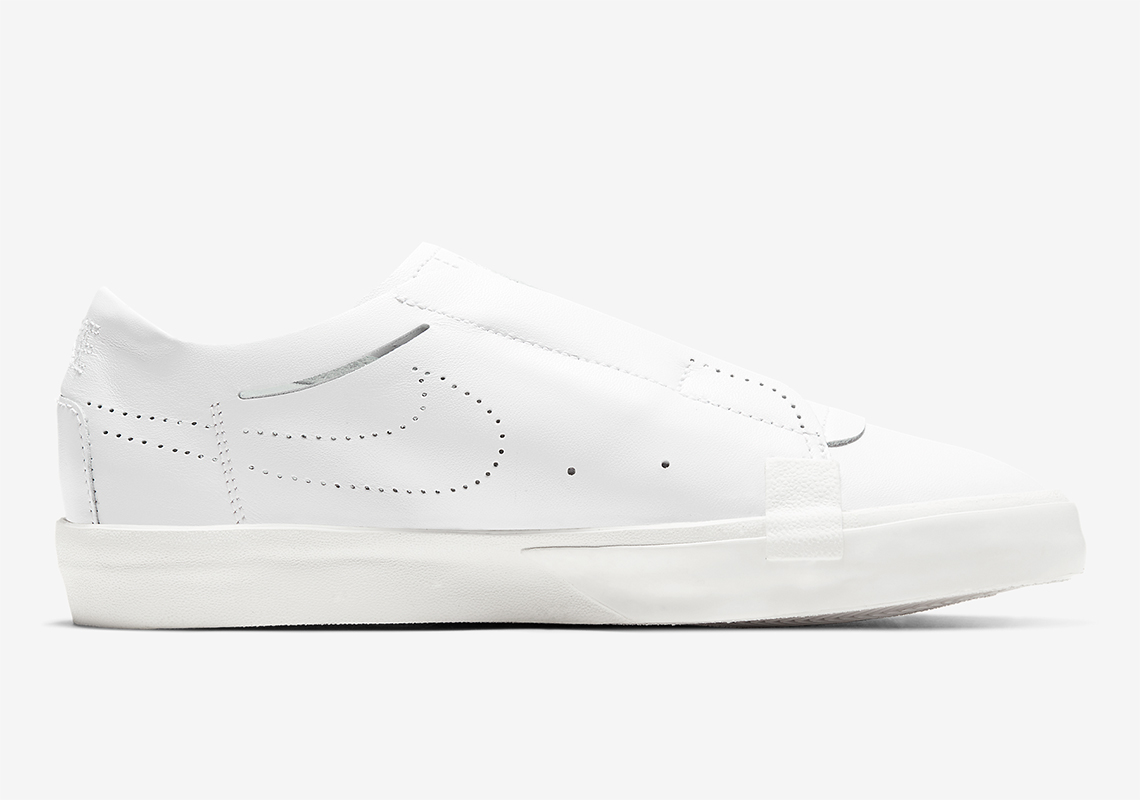 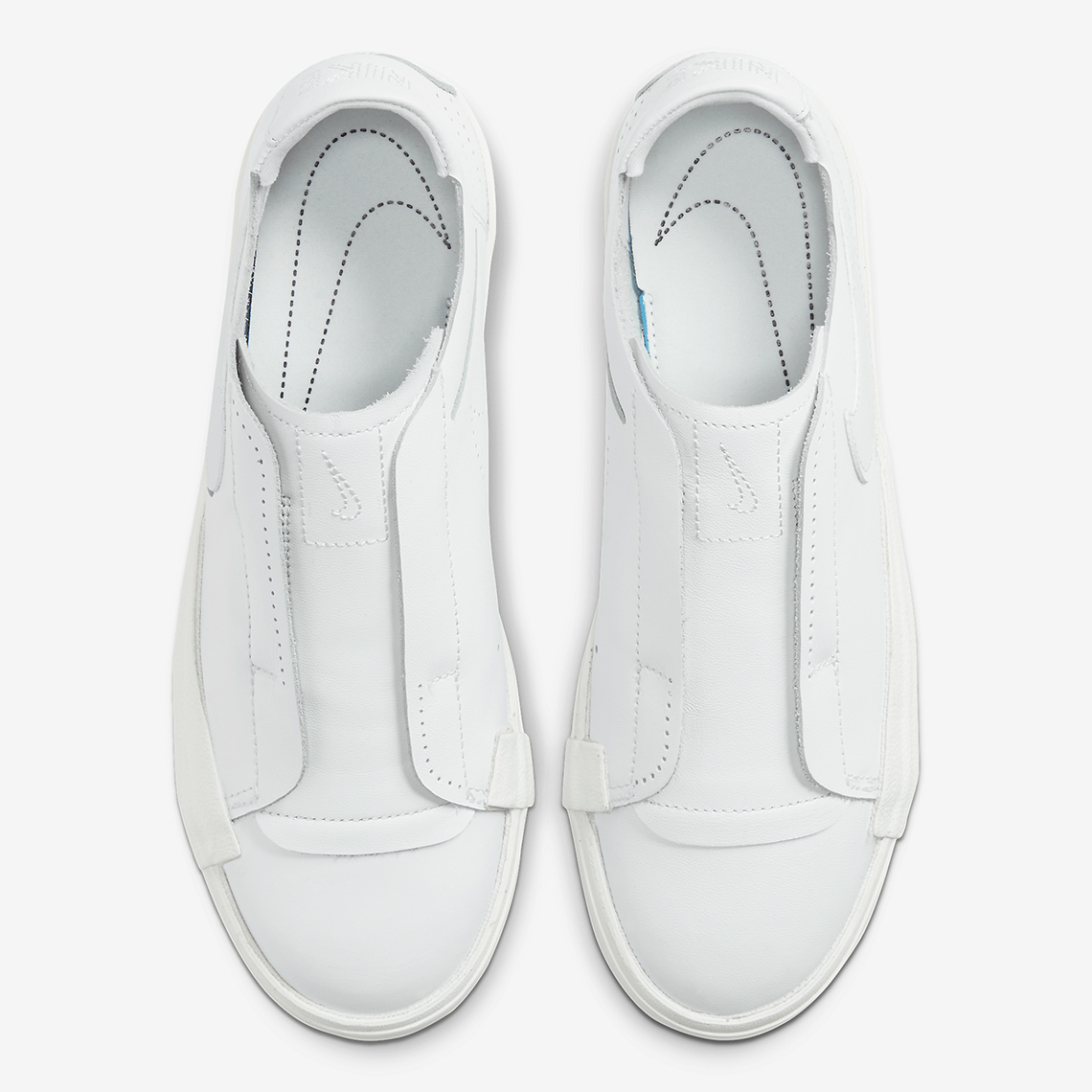