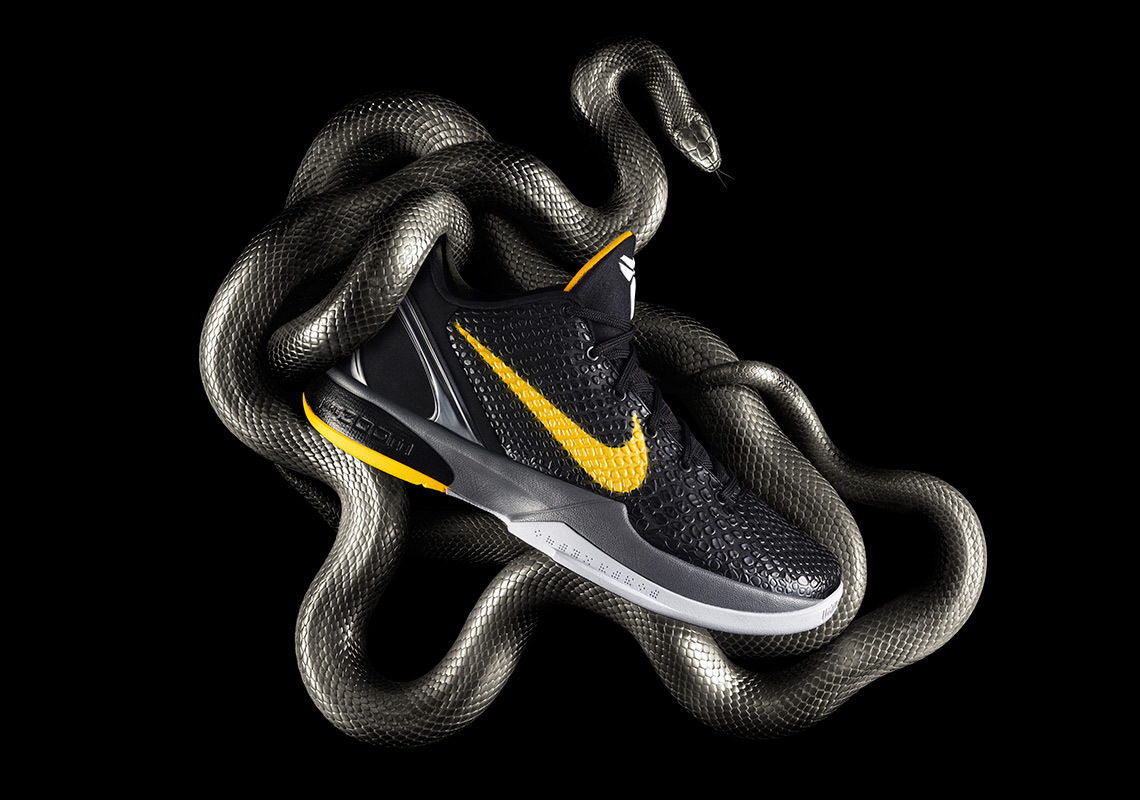 The past several days have been huge for Mamba footwear news as rumors of a possible launch of a Kobe 6 Protro kicked off the week, followed by the official debut of Bean’s latest takedown silhouette in the Mamba Fury today. Relative to the former, it seems as though a return to the market is looking a little more promising as we’re now receiving word of two more OG variations eyeing a comeback for early next year. After teasing reissues of the All-Star colorway, as well as the iconic Christmas Day “Grinch”, the Kobe 6 Protro will also be reissuing the “Del Sol” – the model’s original launch colorway – in addition to the “Think Pink” rendition from 2011 initially crafted to celebrate Breast Cancer awareness. Peep a closer look at each option here below, and note that we’ll be sure to keep you posted once any more official confirmations from the Swoosh are announced.

For other news, the Royal Toe 1s are set to debut tomorrow. 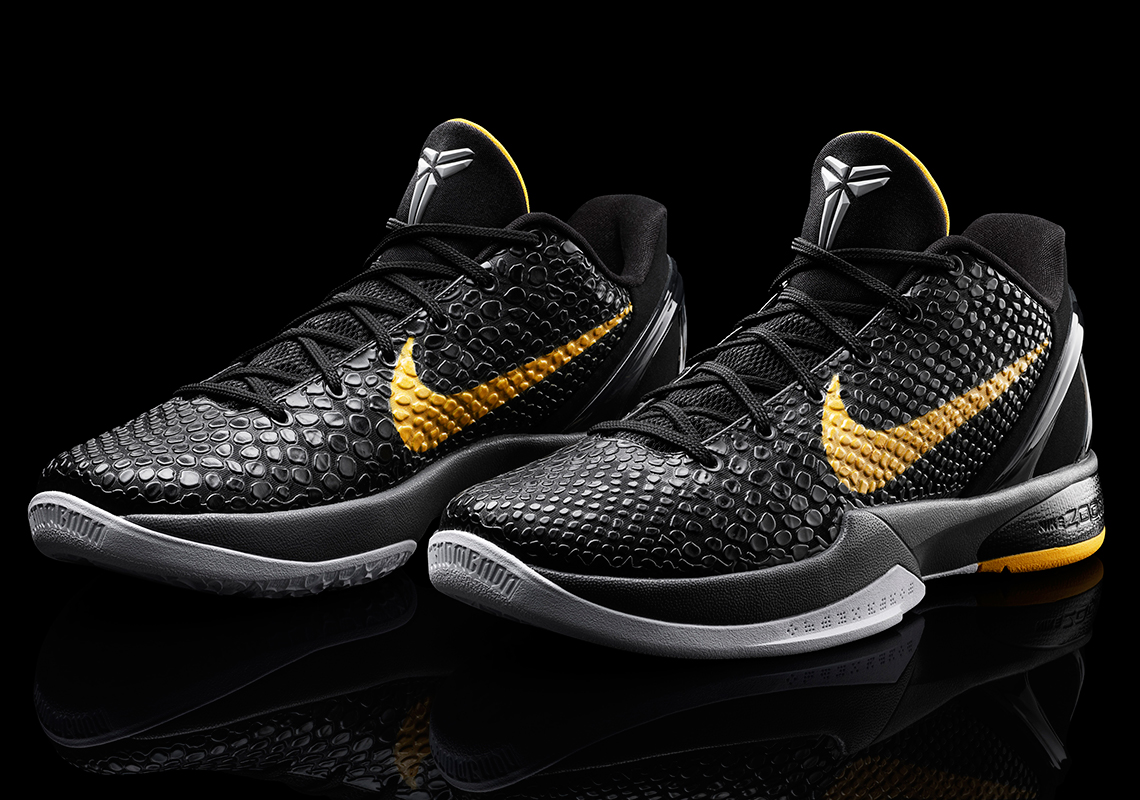 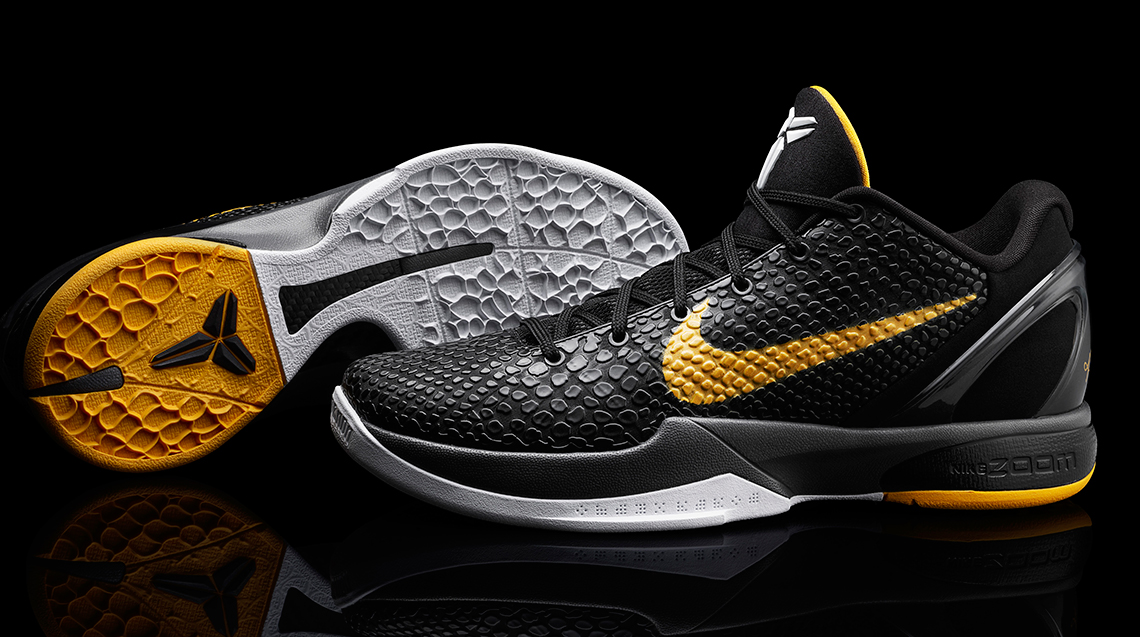 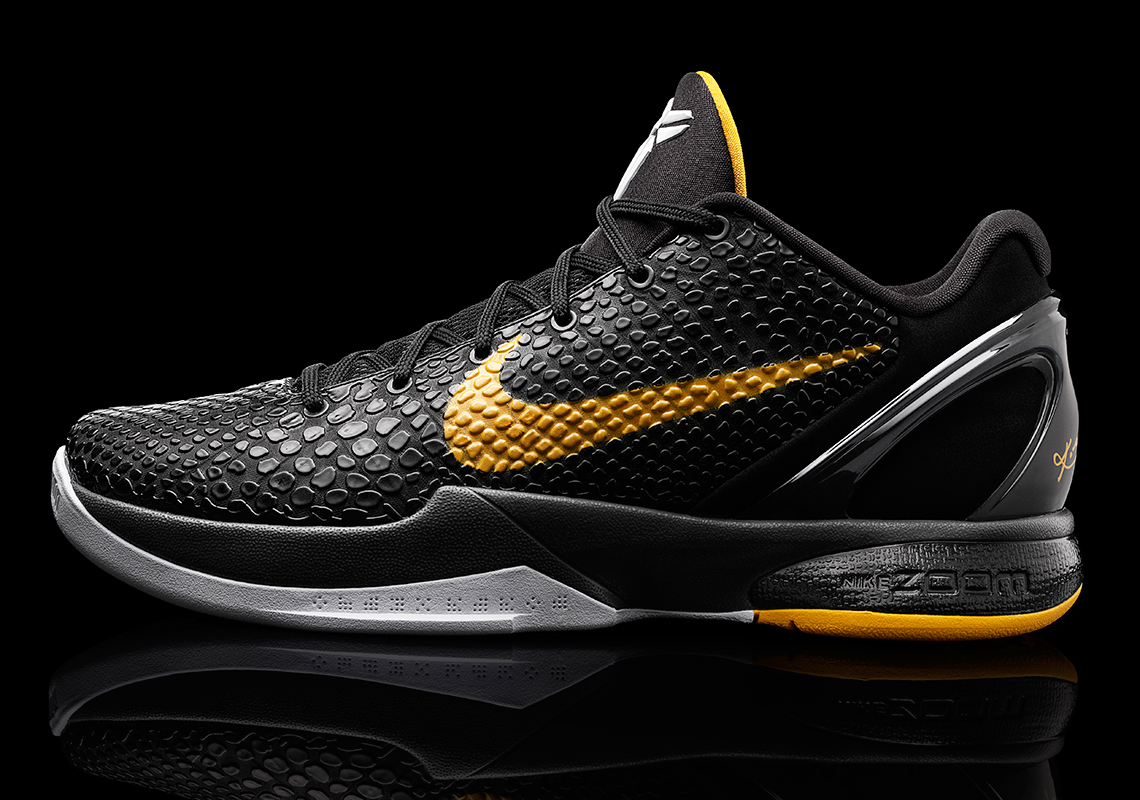 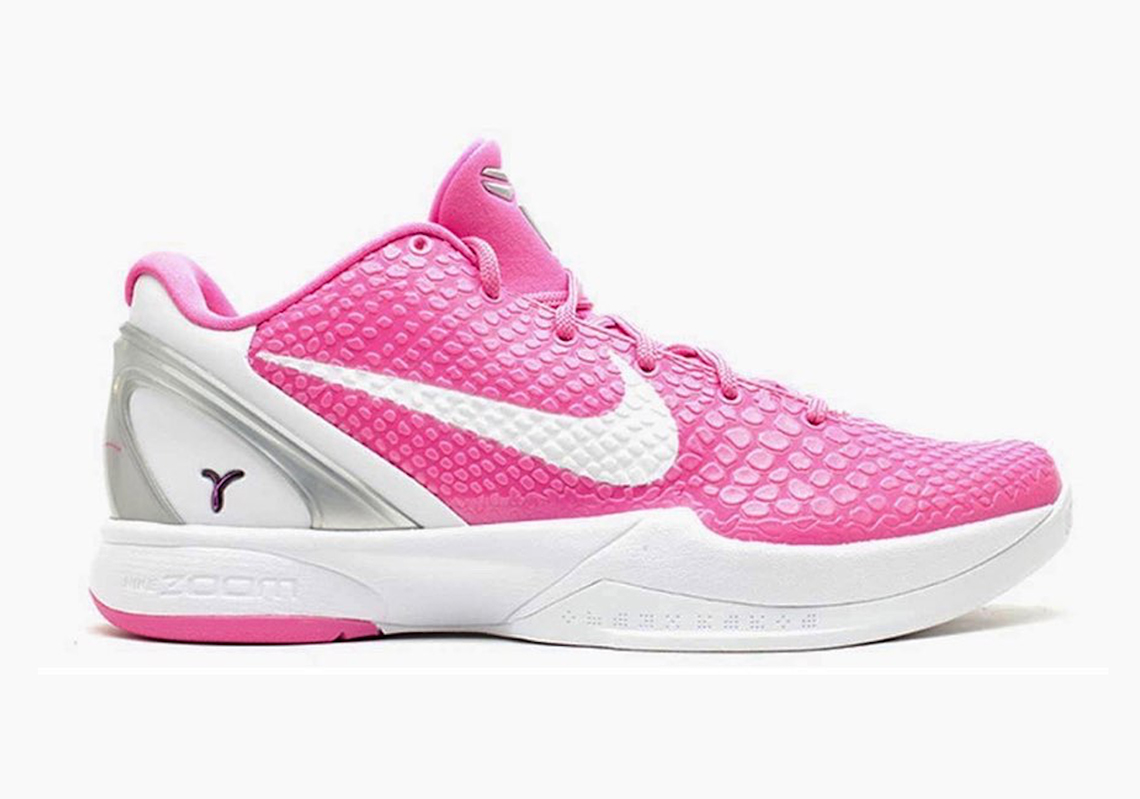 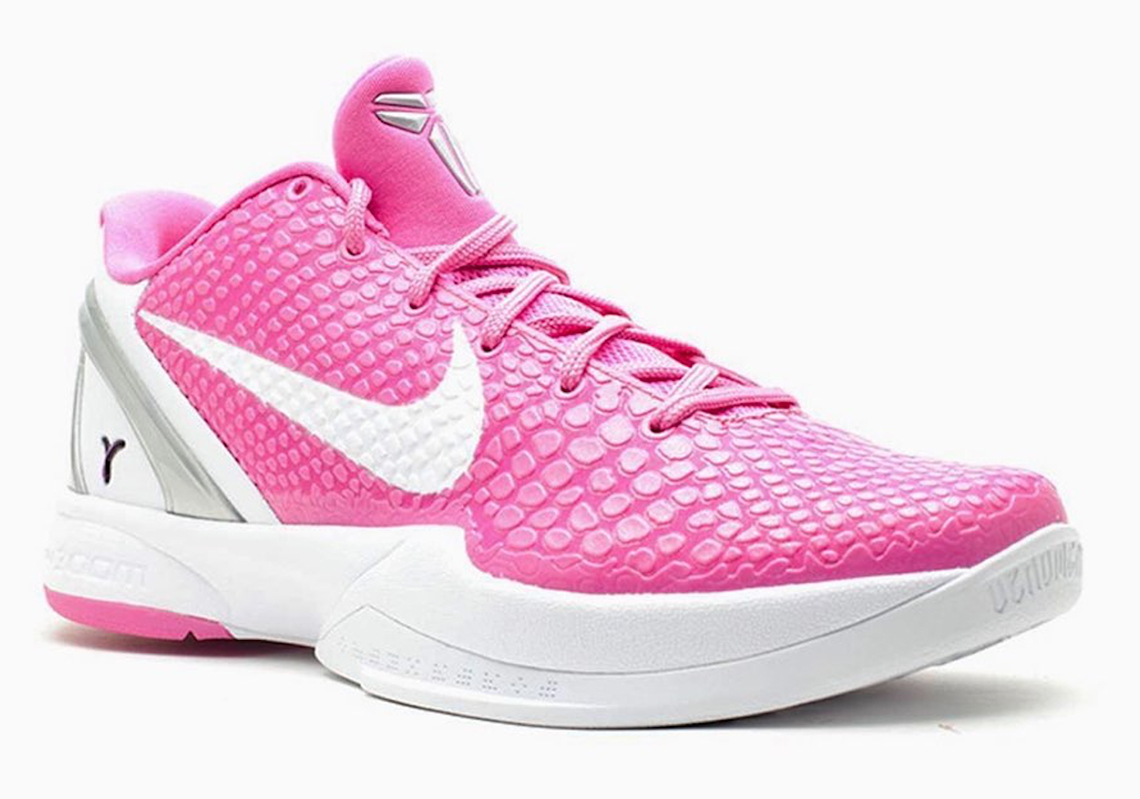