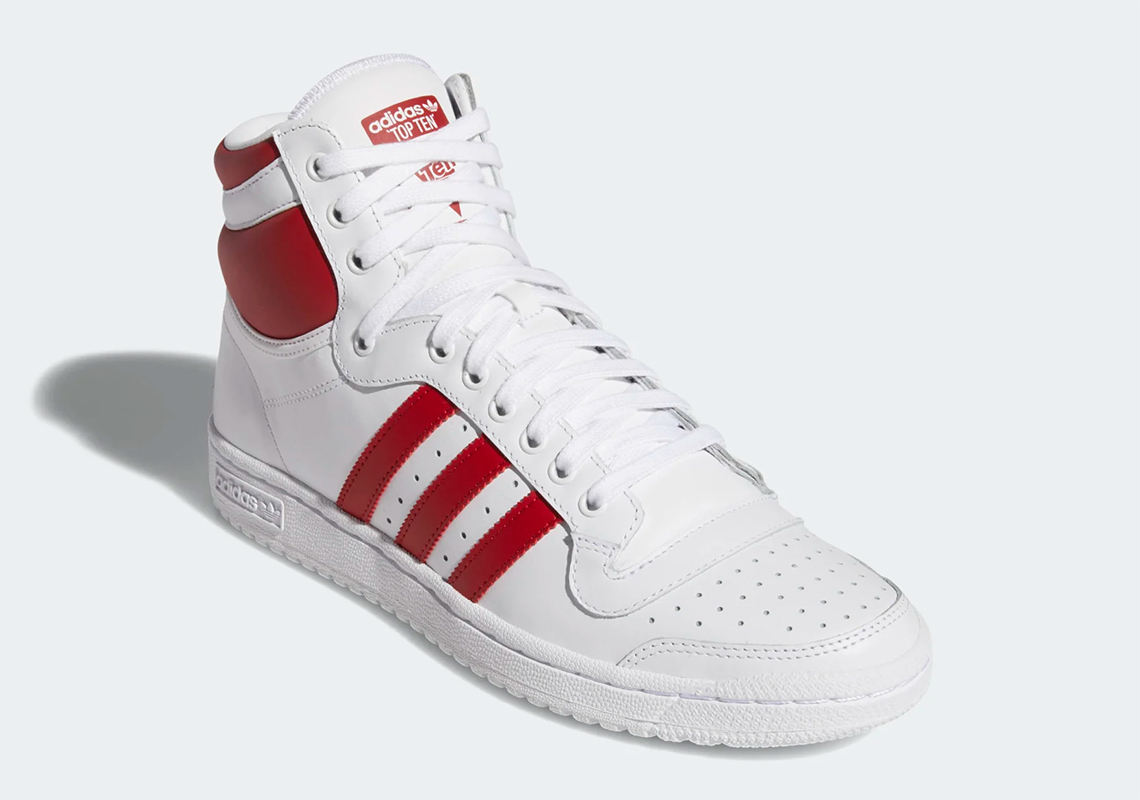 Could Michael Jordan Have Worn This adidas Top Ten Hi In Red?

With basketball fans around the world tuning in every Sunday to delve into Michael Jordan’s “The Last Dance” documentary, perhaps one of the biggest questions raised among viewers is “What if MJ actually signed with adidas”? Coming into the league, it was always in Jordan’s mind to plan to sign with the Three Stripes as he simply preferred playing in their shoes from a performance standpoint and Nike was still an up and coming Sportswear brand. But as the series reflected, #23’s mom Deloris Jordan pushed him to take a meeting with the Swoosh and the rest is history.

However, let’s say the 6-time champion did take his talents to the German imprint, it’d be quite interesting to imagine what he would’ve rocked on the court during his days on the hardwood. And being that the adidas Top Ten Hi was a silhouette of basketball popularity during the time, there’s a good chance you would’ve caught him in these during his early playing days in the 80s. Especially this makeup due to the nature of its high-profile construction and palette blended up between white bases and “Power Red” accents which would’ve perfectly complemented his Chicago Bulls threads. Enjoy a detailed look below, and find these available now on adidas.com for a budget-friendly price of $90 USD.

In other adidas news, the Sulfur Yeezy 350s are set to release on May 9th. 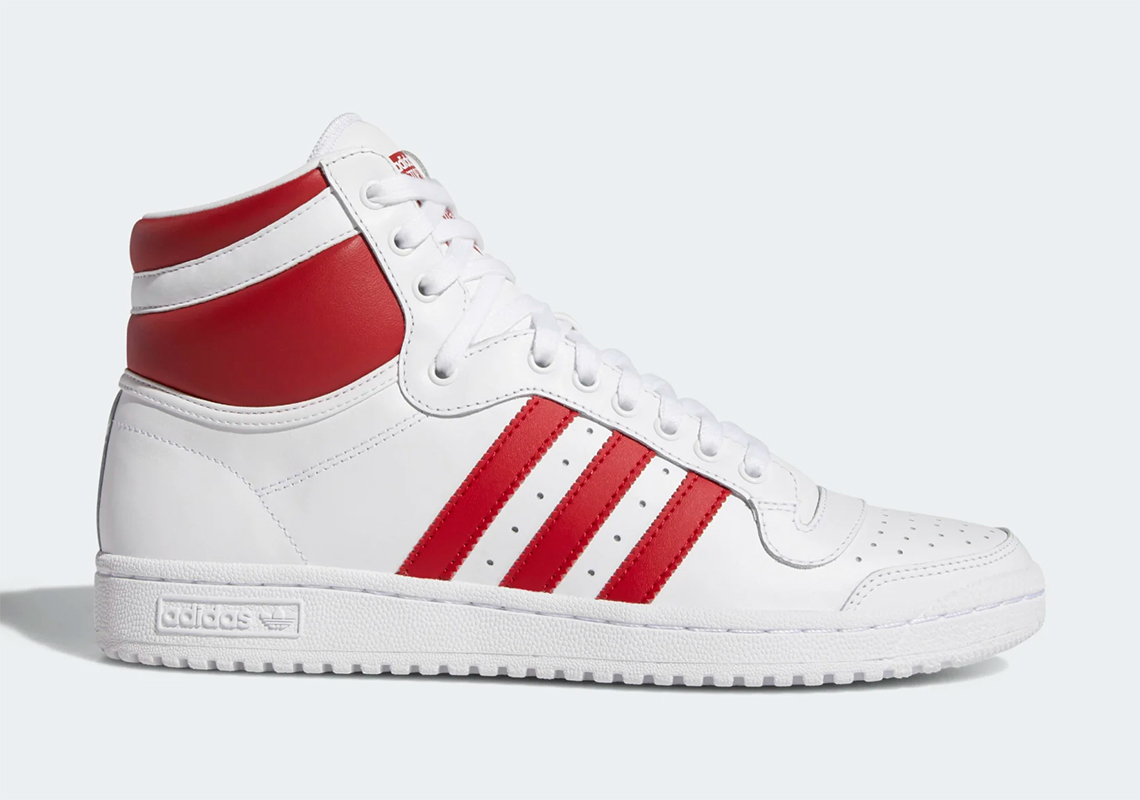 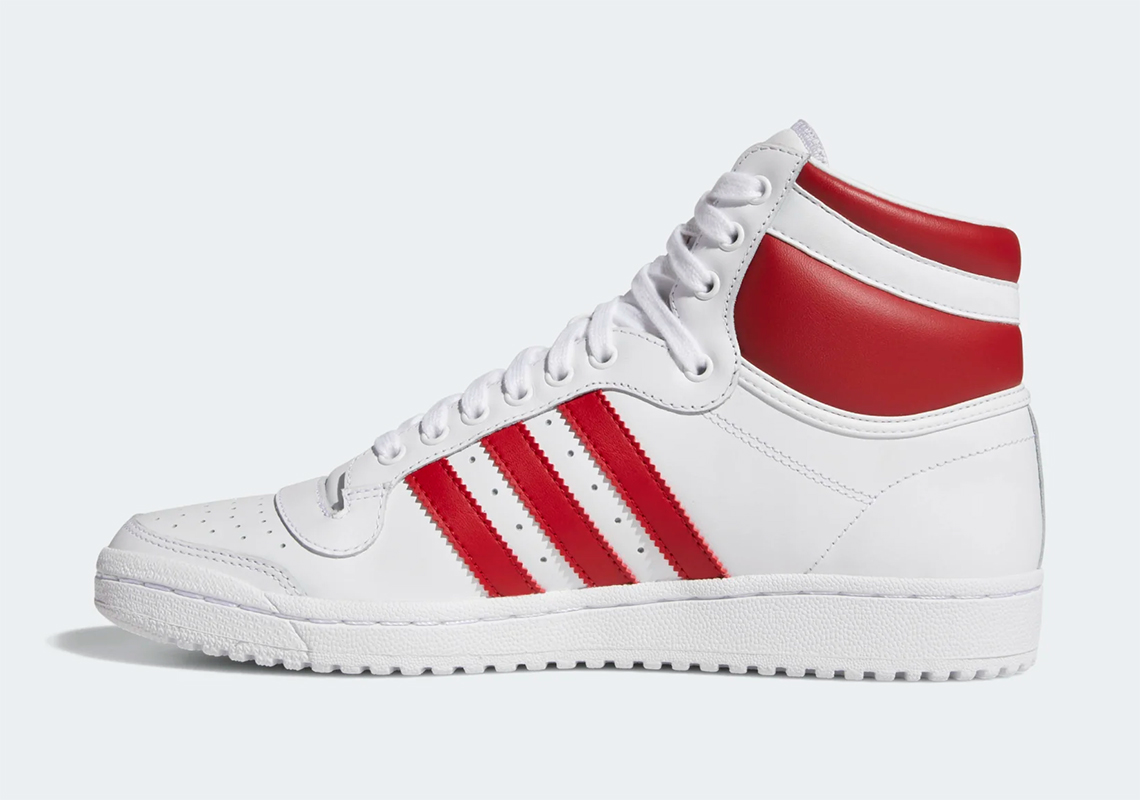 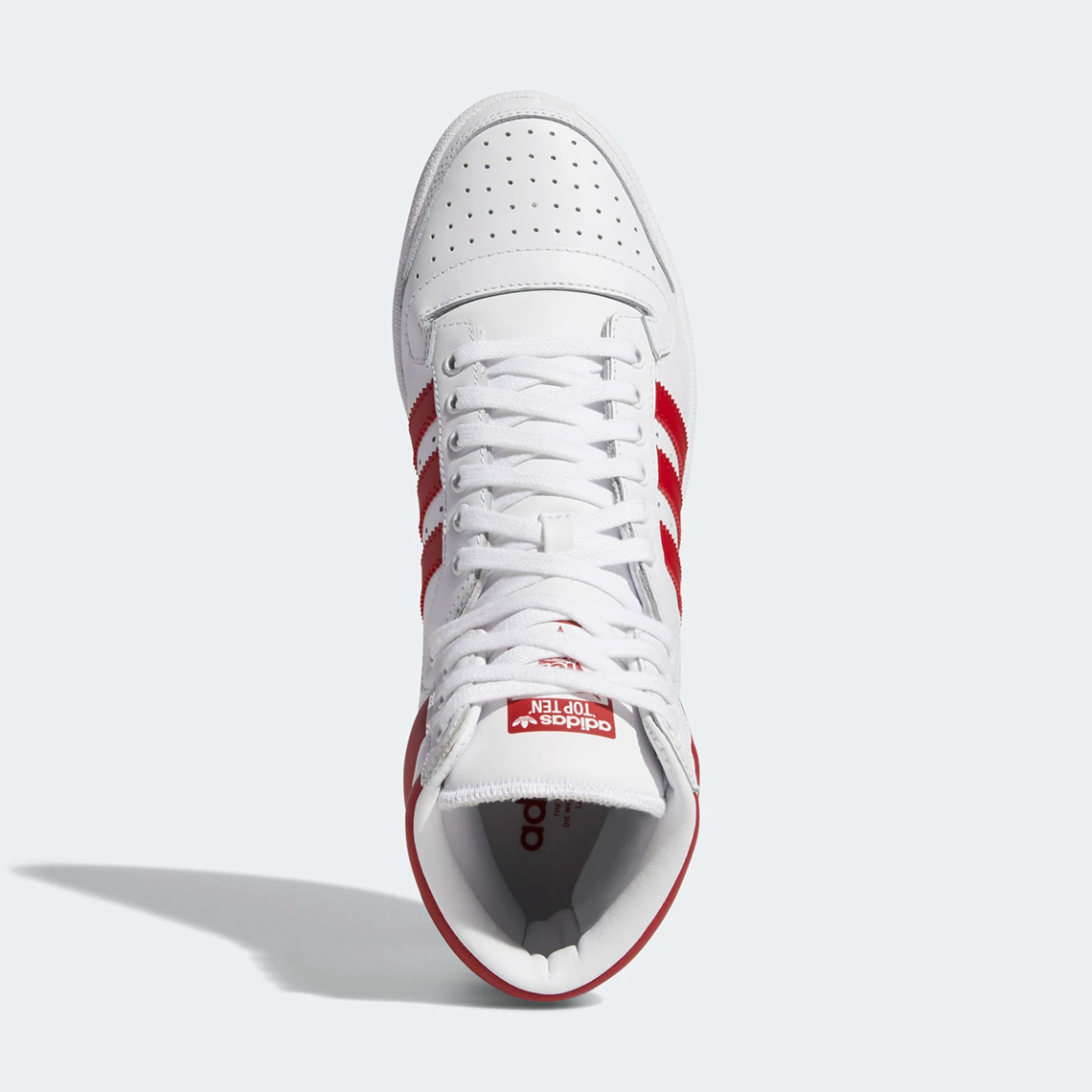 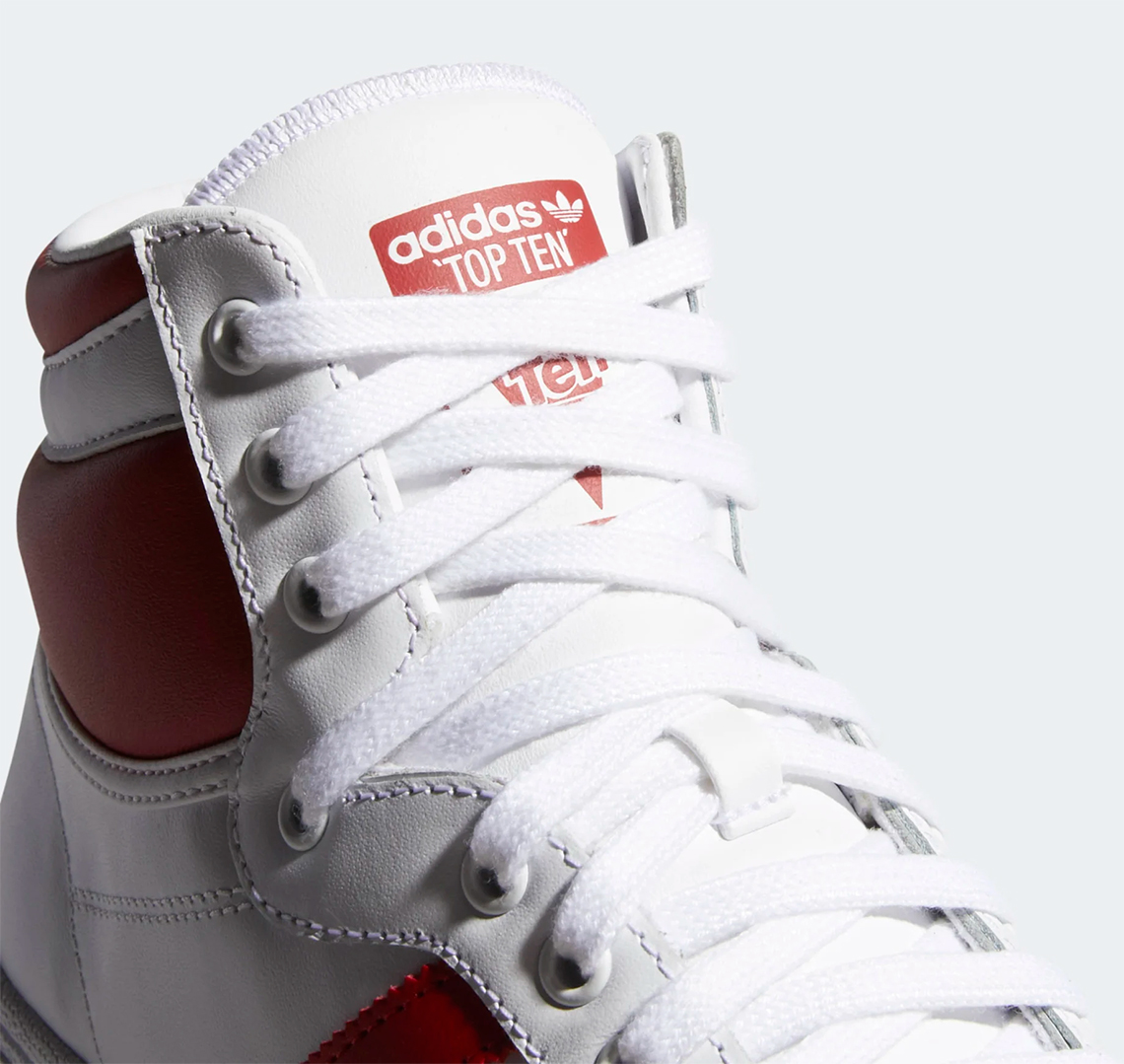 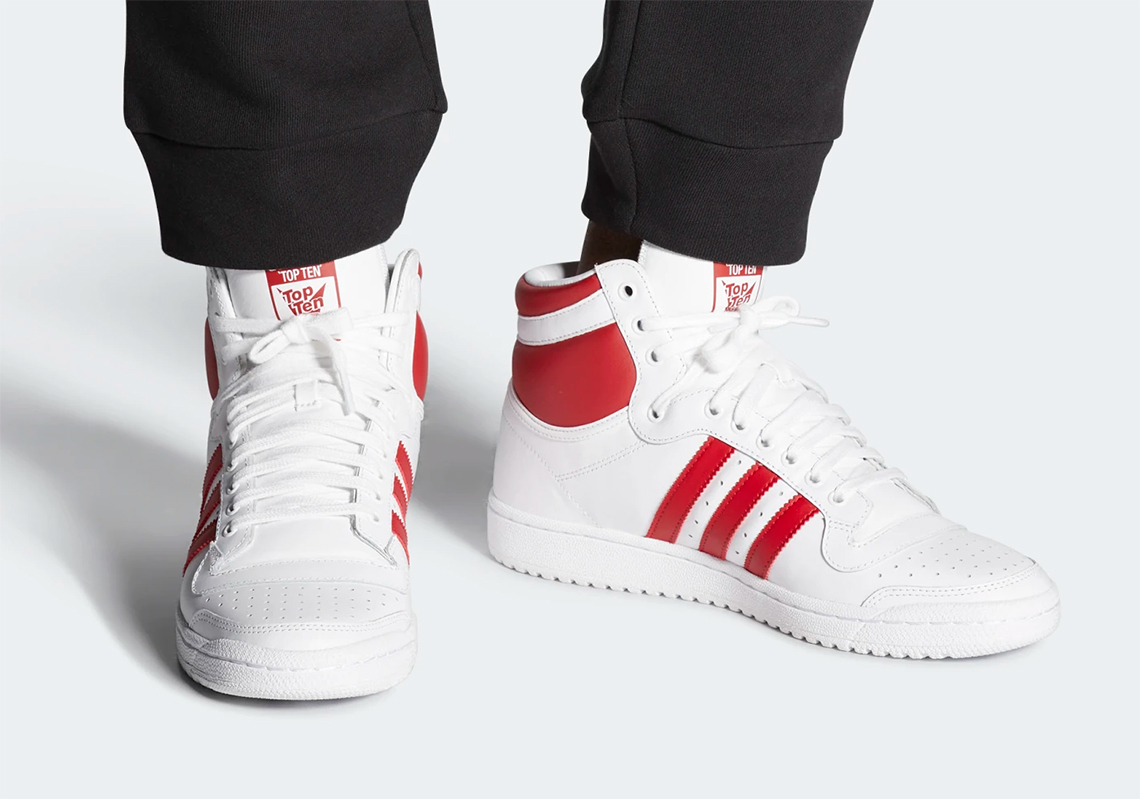