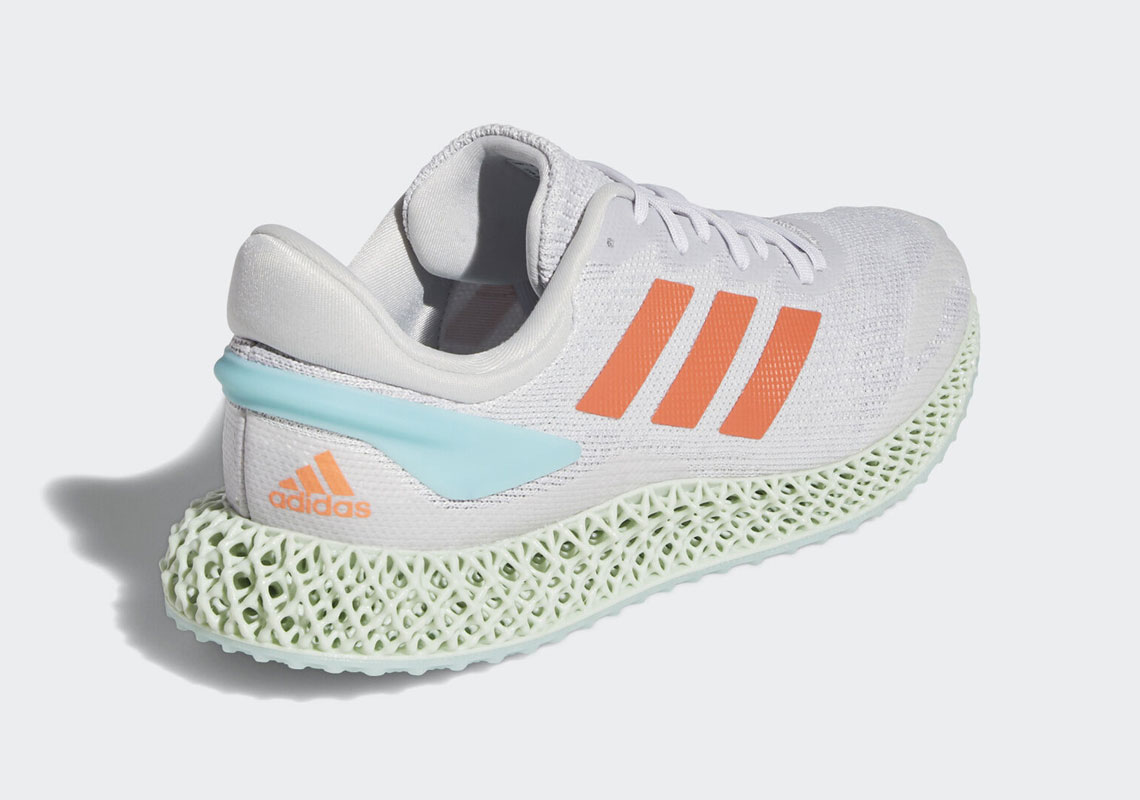 adidas‘ 3D-printed midsole efforts have come a long way since the introduction of the highly-limited FUTURECRAFT in 2015. Now more durable and at a much more accessible price point, 4D cushioning has found a winning formula on the 4D Run 1.0, soon to launch in a “Dash Grey” ensemble.

As with the majority of adidas’ lattice midsoles, ones on the forthcoming pair boast an “Aero Green” scheme. Streamlined, kitted uppers are clad entirely in the aforementioned grey; the dull arrangement is animated by “Signal Coral” at the profile 3-Stripes and branding on the tongue and rear and “Blue Spirit” heel clip. Unlike on a collaborative release with Parley for Super Bowl LIV, this 4D Run adds the faint blue hue to its data-driven outsole, which also features a semi-milky finish.

Grab a closer look at this 4D Run 1.0 here below and find pairs arriving to adidas.com on June 8th for $200 USD. 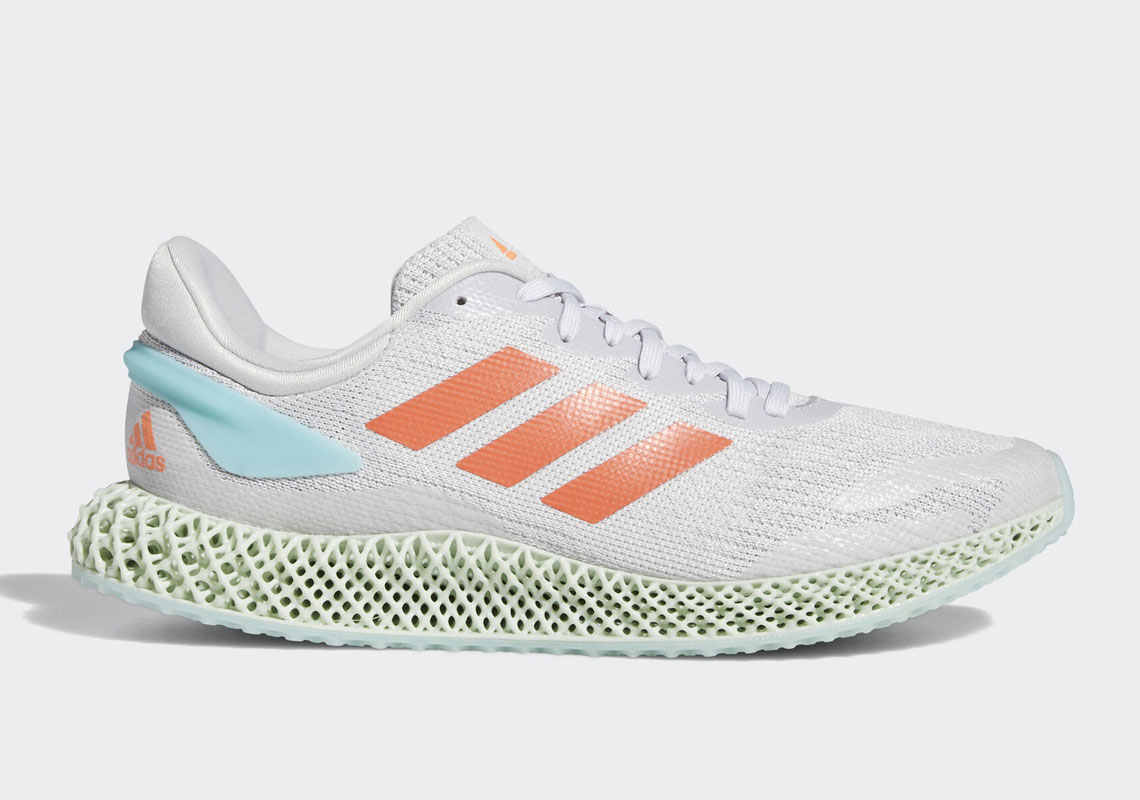 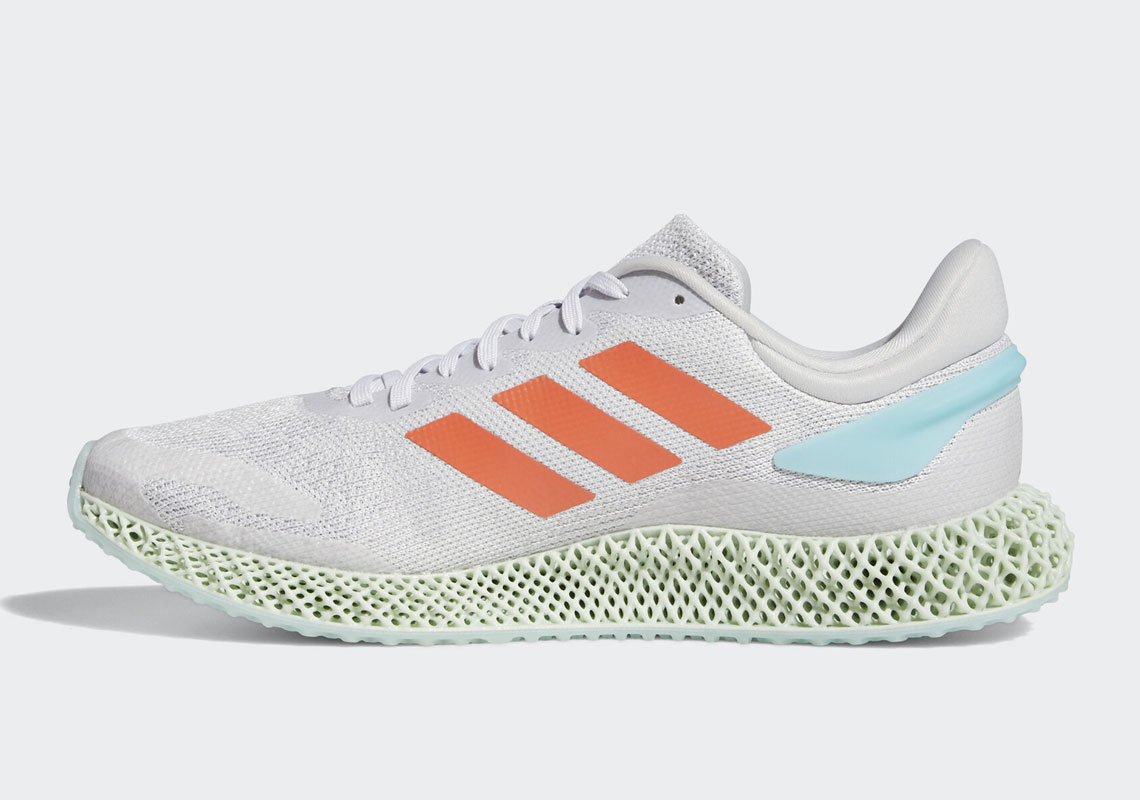 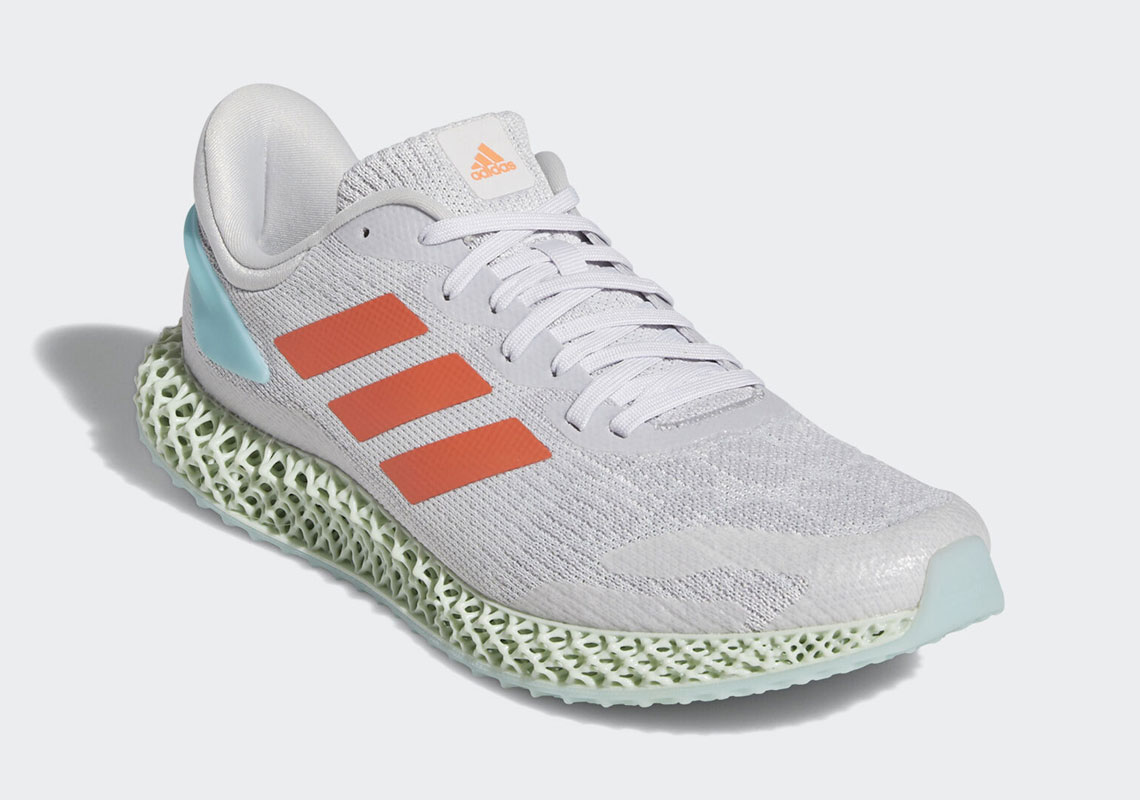 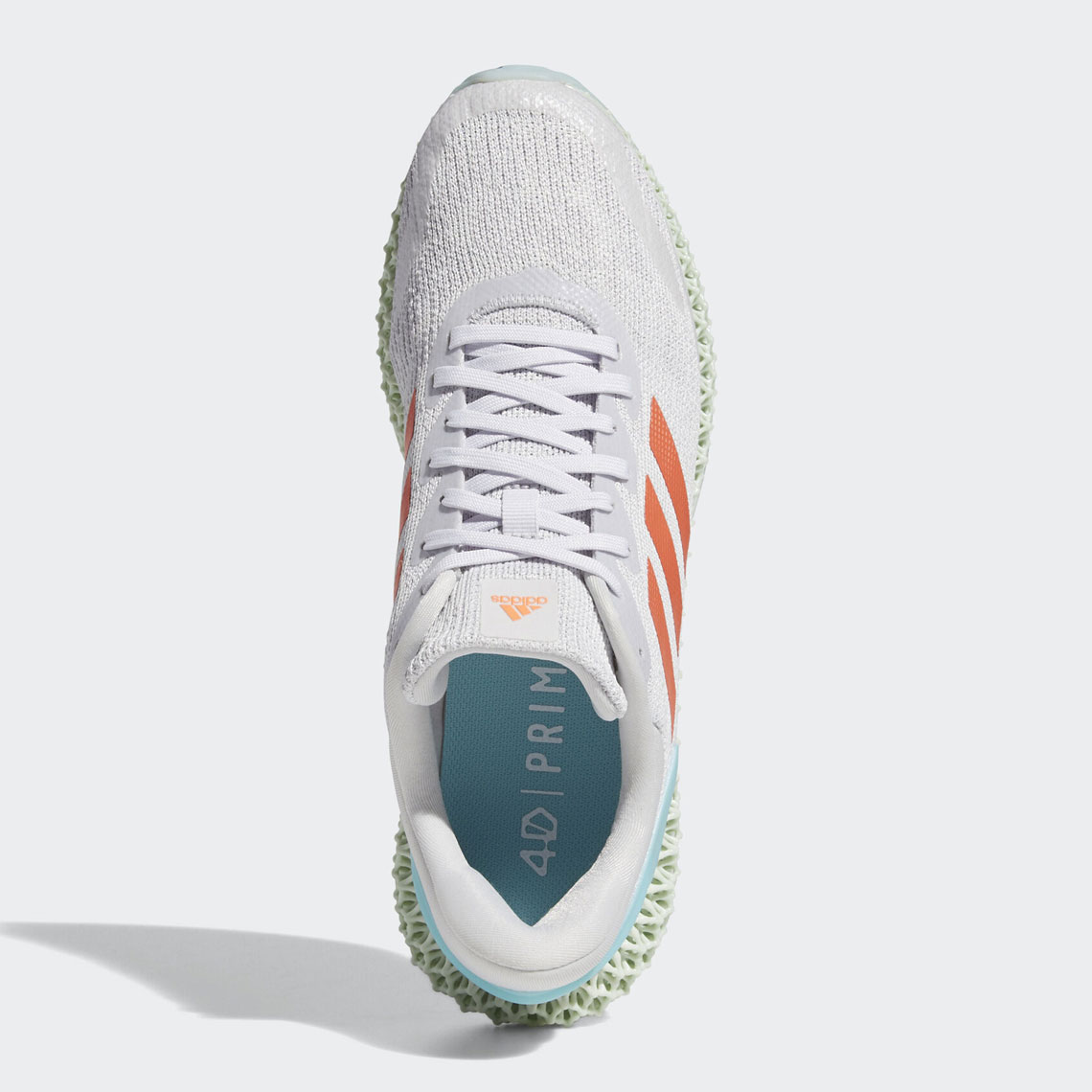 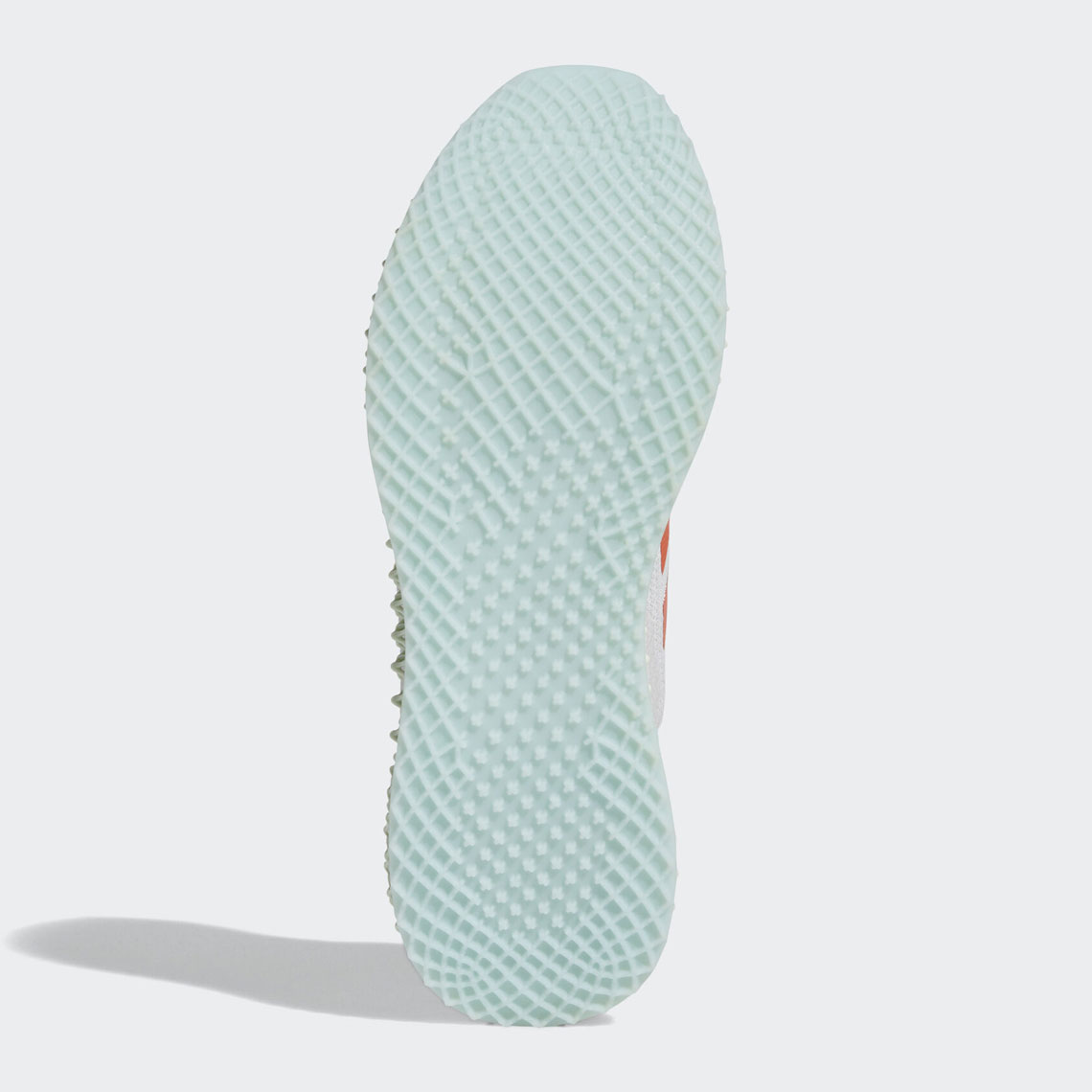