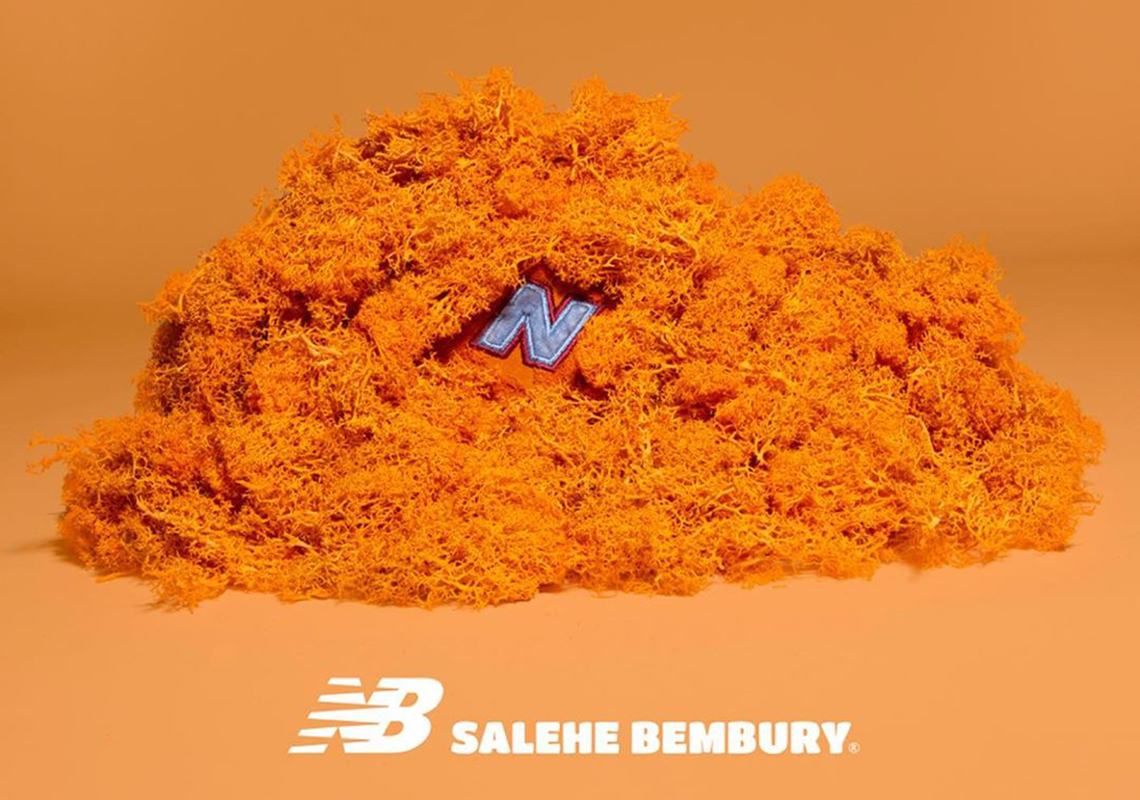 Rather than collaborate with the brands themselves, New Balance seem to be going for a unique approach, pairing up with the talents behind the scenes for a partnership unfiltered by strict heritage standards. The first to spearhead such an initiative, Versace’s Salehe Bembury – whose role as VP of Sneakers & Men’s Footwear has proffered plenty of expertise — tasks himself with a relatively monochromatic offering. Though shrouded near entirely, the pair alludes to a “Coral” inspiration by way of its imagery, as both color and literal inclusion leave little to the imagination. Bright aqua blue “N” logos reveal amidst the pile, showcasing a somewhat ocean-like display nearby matching “Salehe Bembury” branding at the tongue. Open knit mesh rears its head just along the latter while the rest of the construction looks to be built of suede. Grab a quick look at these here and sit tight for further release info.

In other news, Ronnie Fieg is dropping a KITH New Balance 992 this weekend. 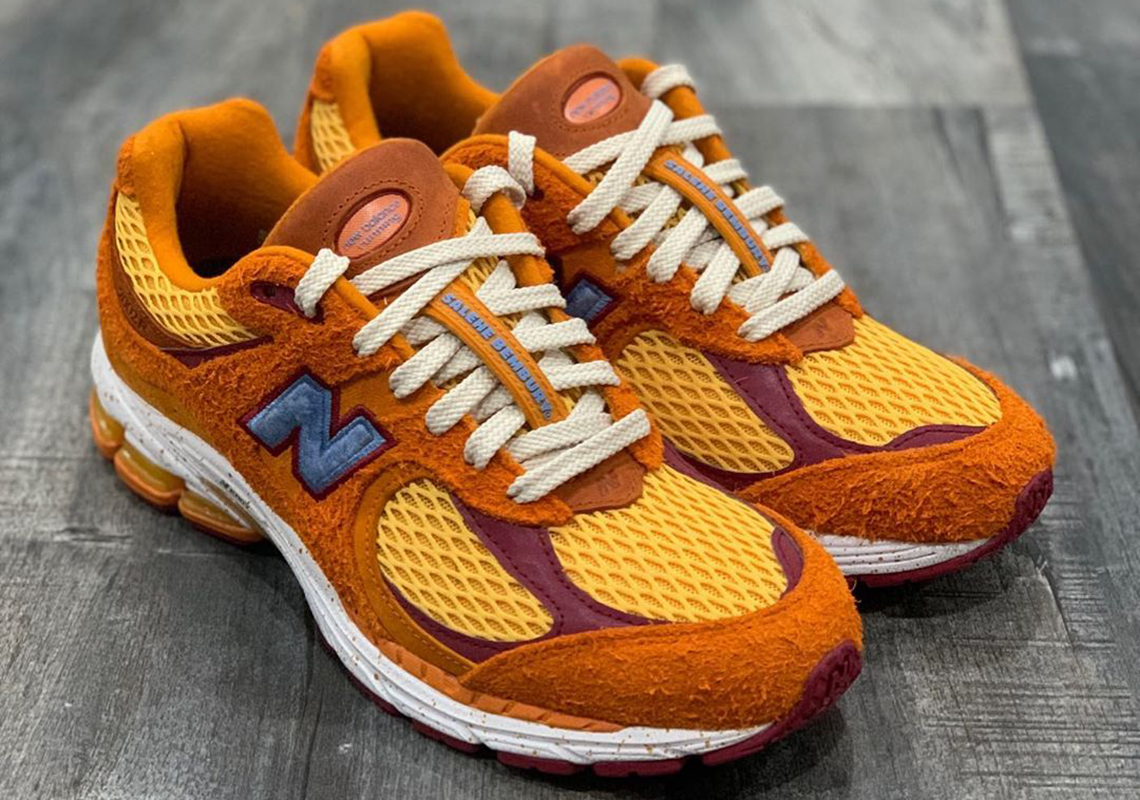 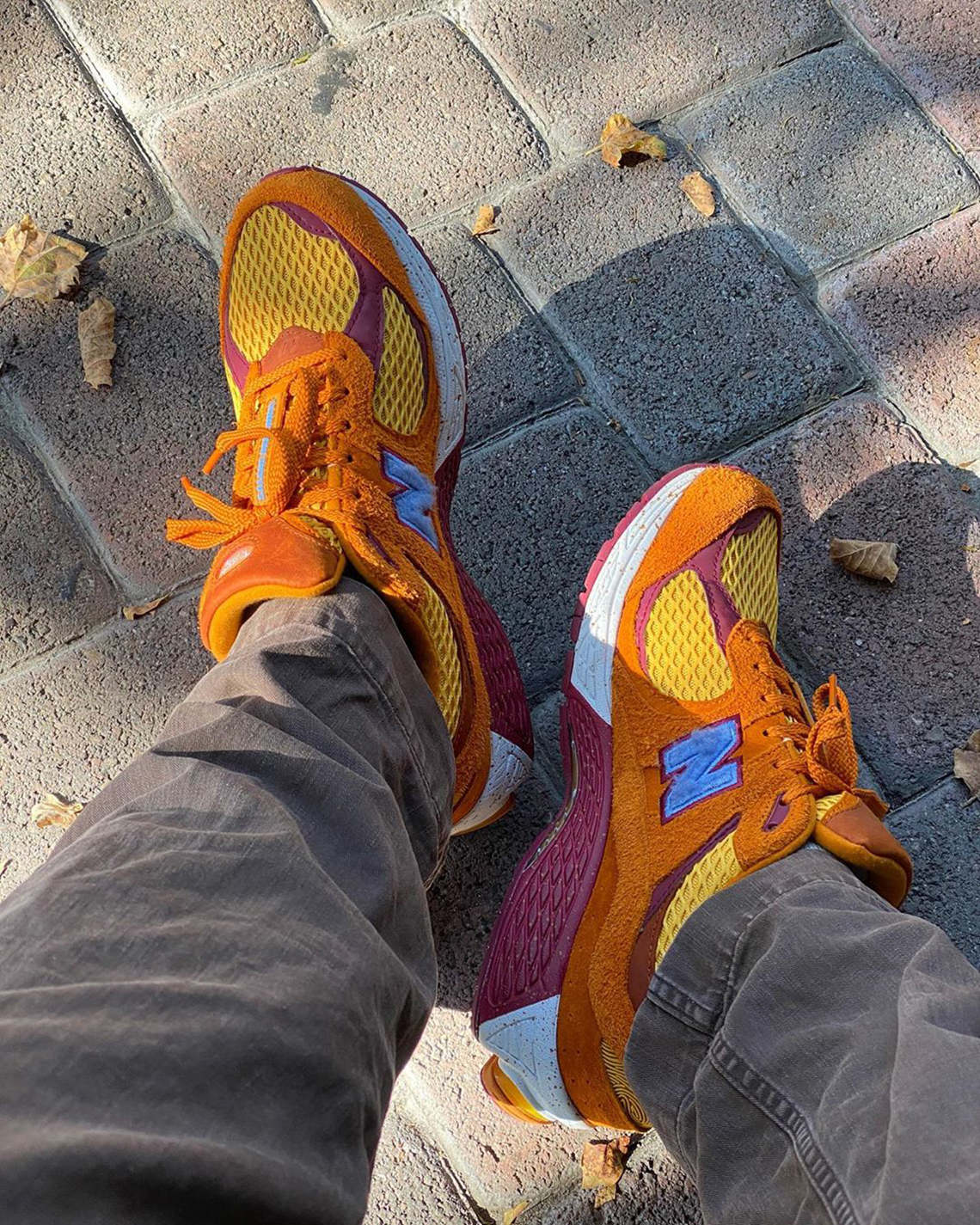 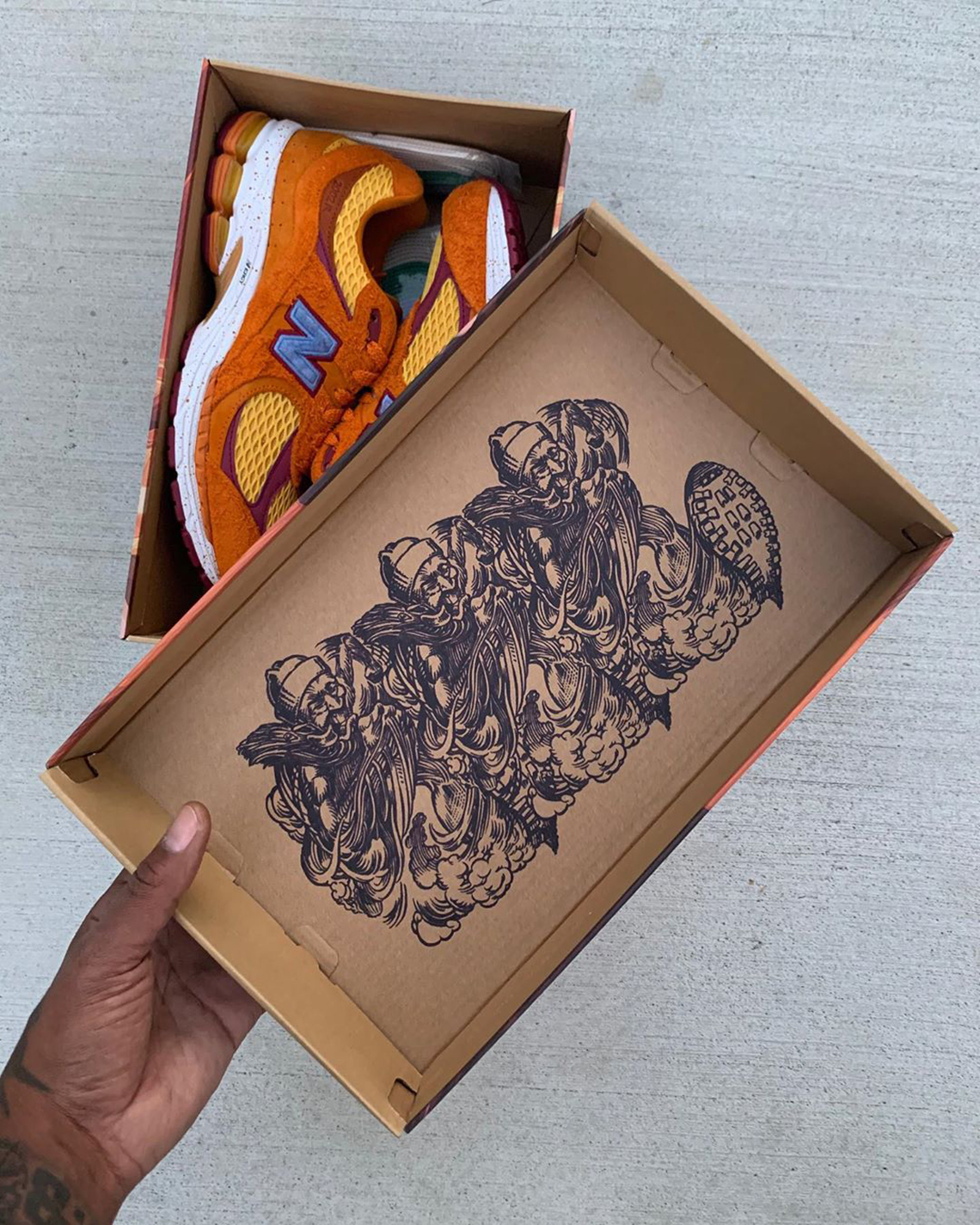 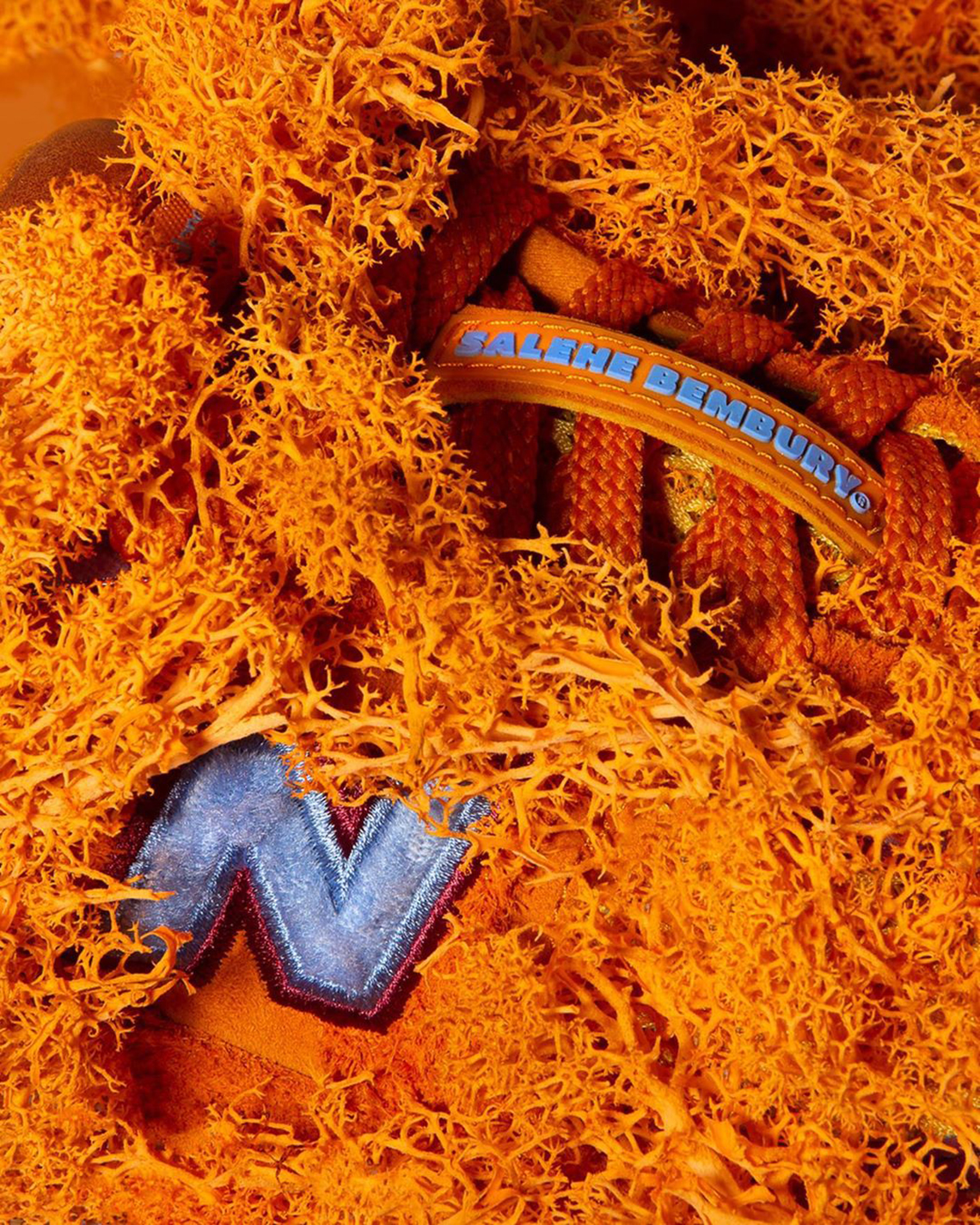 Peace Be The Journey.