The Nike Air Max 90 is the latest silhouette from The Swoosh to receive a customizable arrangement.

Announced alongside an Air Force 1 trio, this iteration of Tinker Hatfield’s design features leather that brushes off with a person’s unique wear patterns. While first-looks at this set of the Air Max 90 only reveals two non-worn pairs, like the Air Force 1, the 30th Anniversary silhouette will release in three ensembles inspired by “Home” and “Away” team colors. Yet, as impressive as the collection’s burnt orange and rich navy palettes are, the most notable feature on this forthcoming release is the jewel Swoosh placed at the profiles; this trio marks the second time jewel Swooshes have appeared on the Air Max 90 (BSMNT did it first in 2019). Underfoot, the pairs revealed thus far complete their look with an off-white midsole/light gum brown outsole.

Pricing hasn’t been revealed yet, but these brush-off Air Max 90s arrive to Nike.com on June 6th.

For more from NIKE, Inc., check out what’s next in the Converse Carhartt partnership. 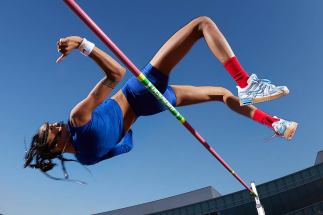 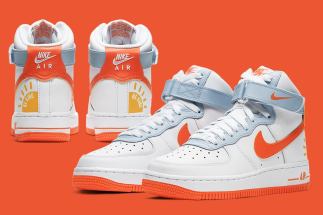 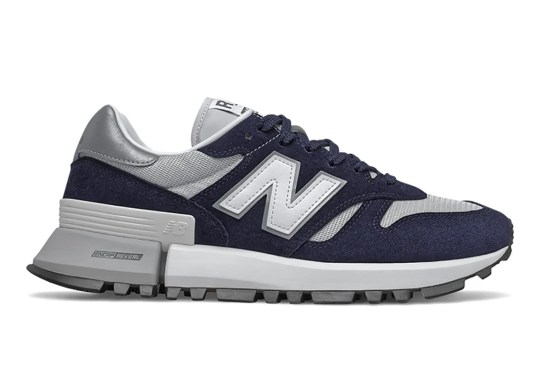 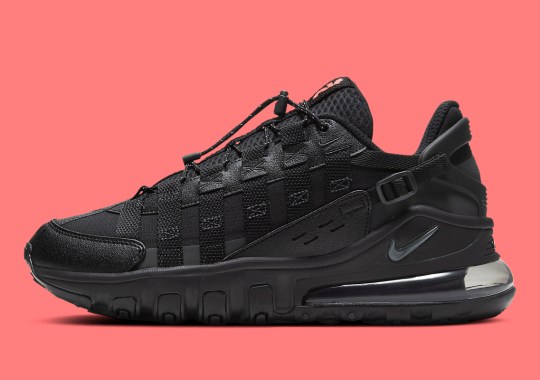 The Nike Air Max 270 Vistascape Gets The Triple Black Treatment 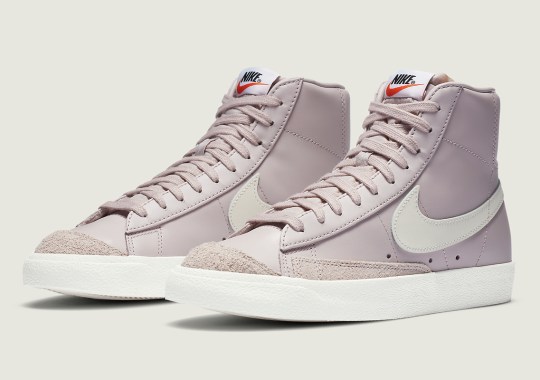