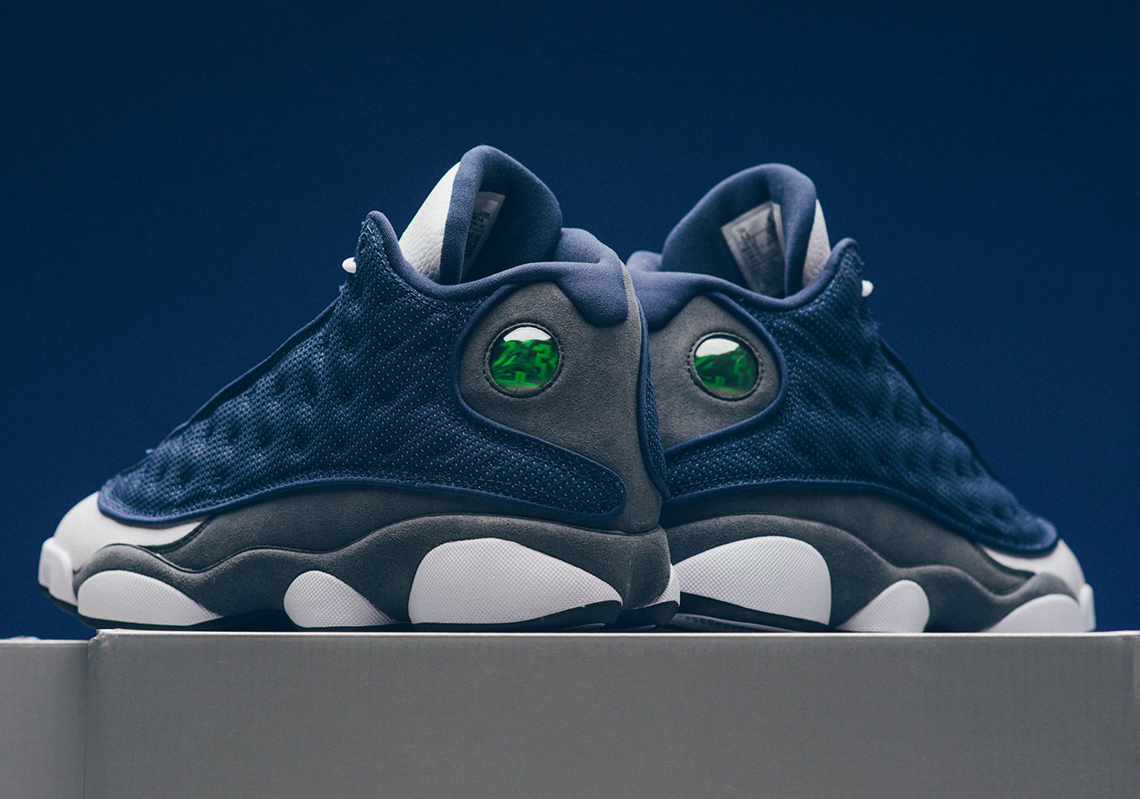 Among one of this year’s most notable releases, the Air Jordan 13 “Flint” is set to arrive for what is the first time in nearly a decade. And after a few disappointing delays, the pair has since made its way to fans via shock drop after The Last Dance’s finale. But in case you were a bit too slow or simply took an unfortunate L, there’s still quite a few more chances as retailers are set to release the colorway this weekend. Reflective throughout its blue shell, the pair is certainly not one to miss as its construction is one even the brand considers to be “as true to the original as ever.” Grab yet another detail look at these right here, and to make sure you secure your pair on release, keep an eye on the store list below.

In other news, the Neutral Grey Air Jordan 1 is returning.

Where To Buy (PS)

Where To Buy (TD) 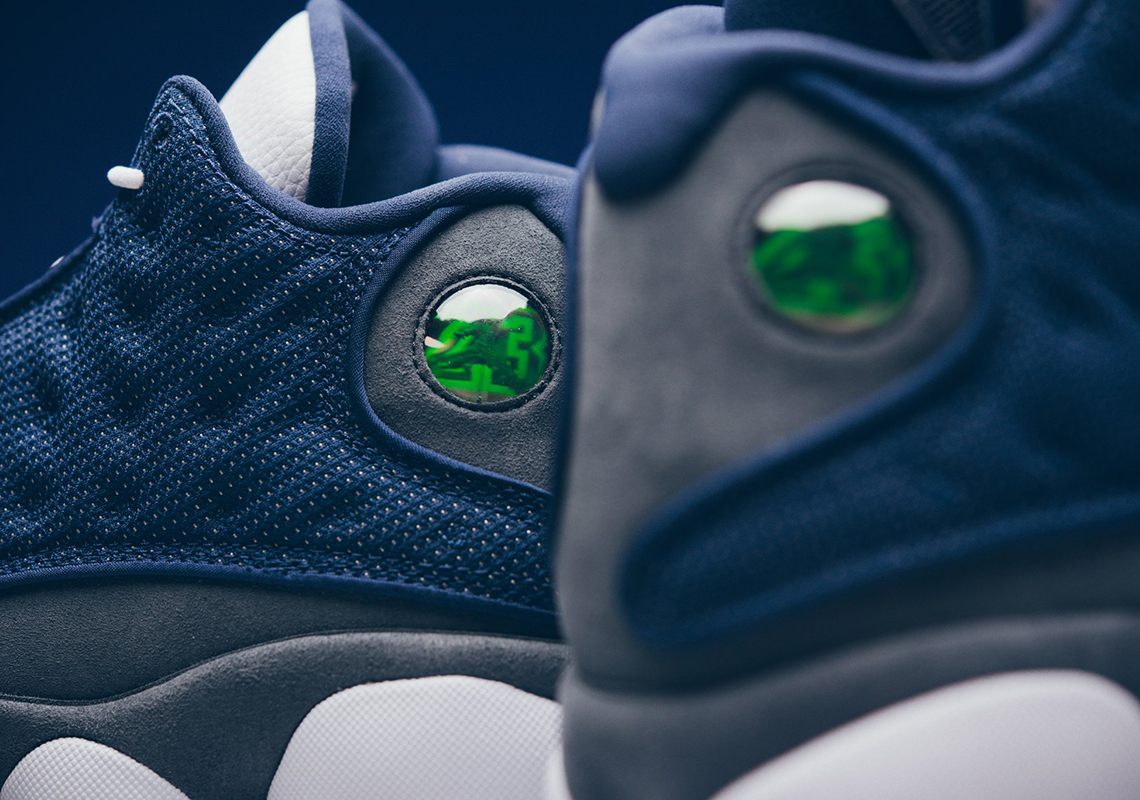 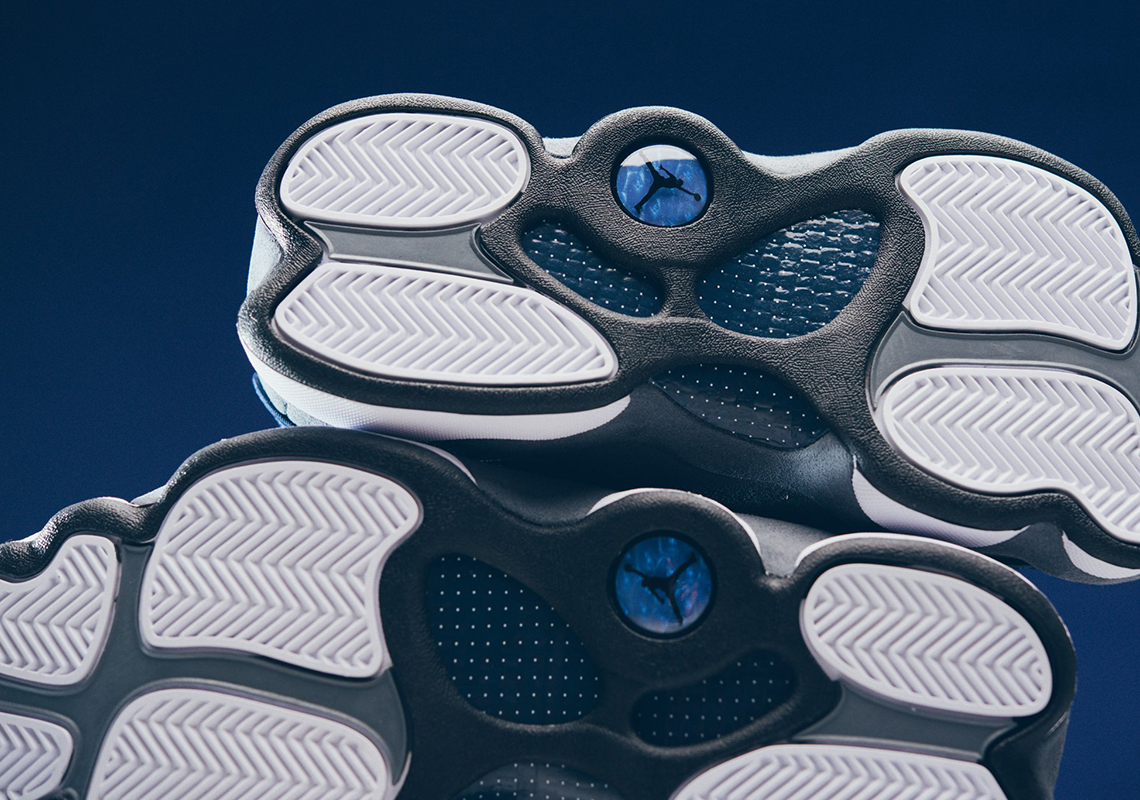