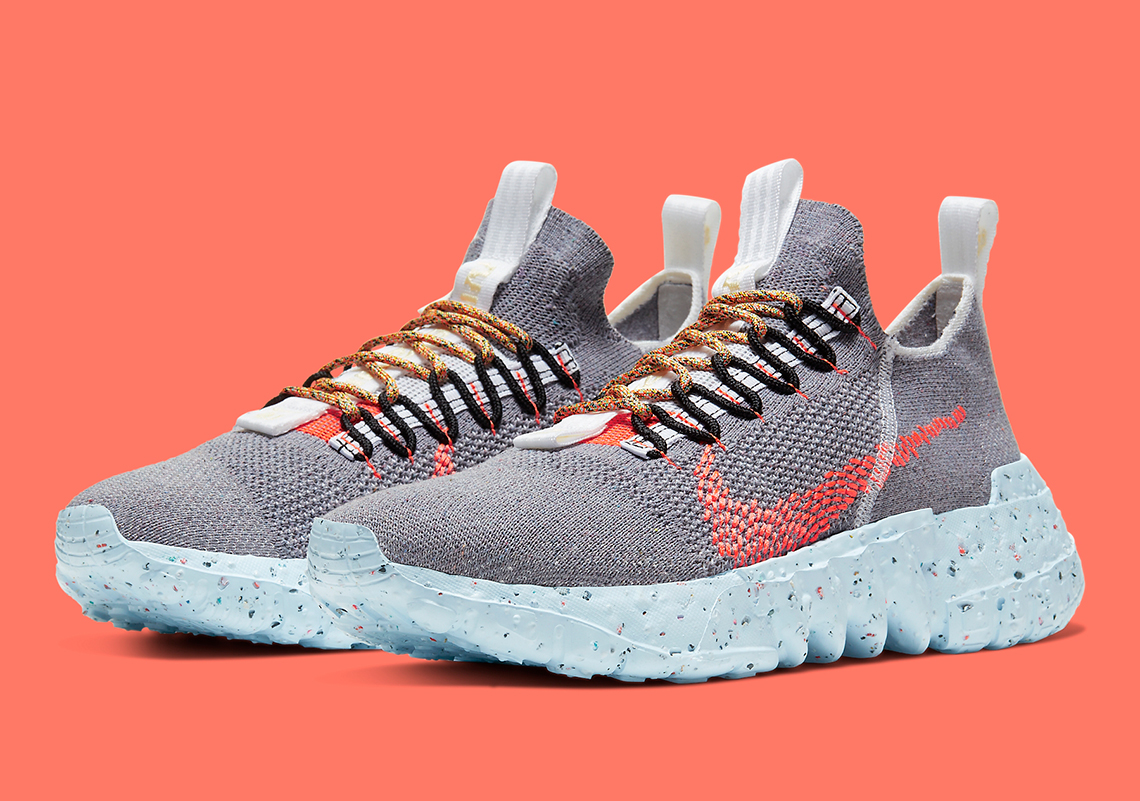 Where To Buy The Nike Space Hippie 01

Revealed months ahead, Nike’s Space Hippie collection is just one more researched notch in their series of earth conscious projects. And among FlyEase eqipped chukkas and some sleek women’s variants, the pack is set to start with the aptly named “01” whose form is unarguably the most palatable. Ostensibly borrowing from adjacent silhouettes, the upper cuts of a simple and straightforward knit shell whose weaves are threaded with what the brand touts as 50% recycled materials. Alongside, the sole — whose shape is one of the most aggressive relative to its peers — shapes in a blue tint replete with speckles of factory scraps. Swooshes, elsewhere, then intricately embroider at the side profile while bright yellow paracord laces and contrast eye stay strips create dimension just a few spaces upward. Grab an official look at these here, and as its unclear if retail partners will be receiving pairs, your best chance to purchase will likely be Nike SNKRS.

In other news, the Jordan 13 Flint is dropping this weekend. 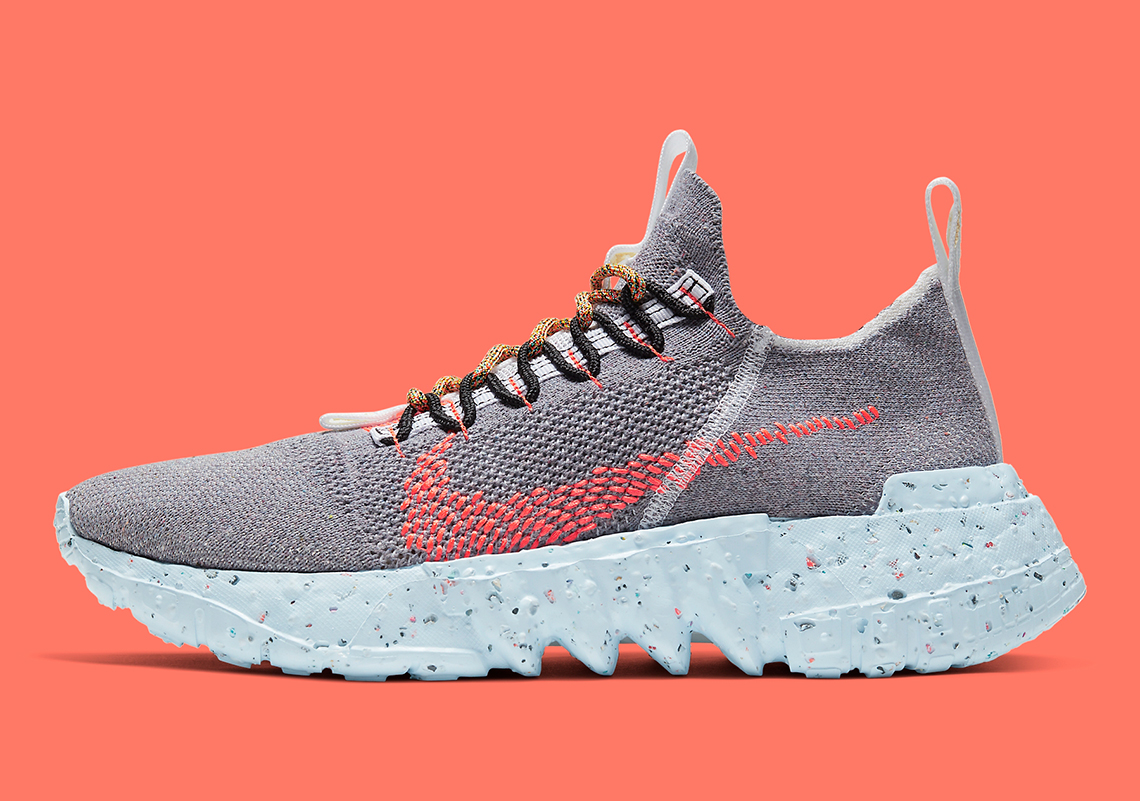 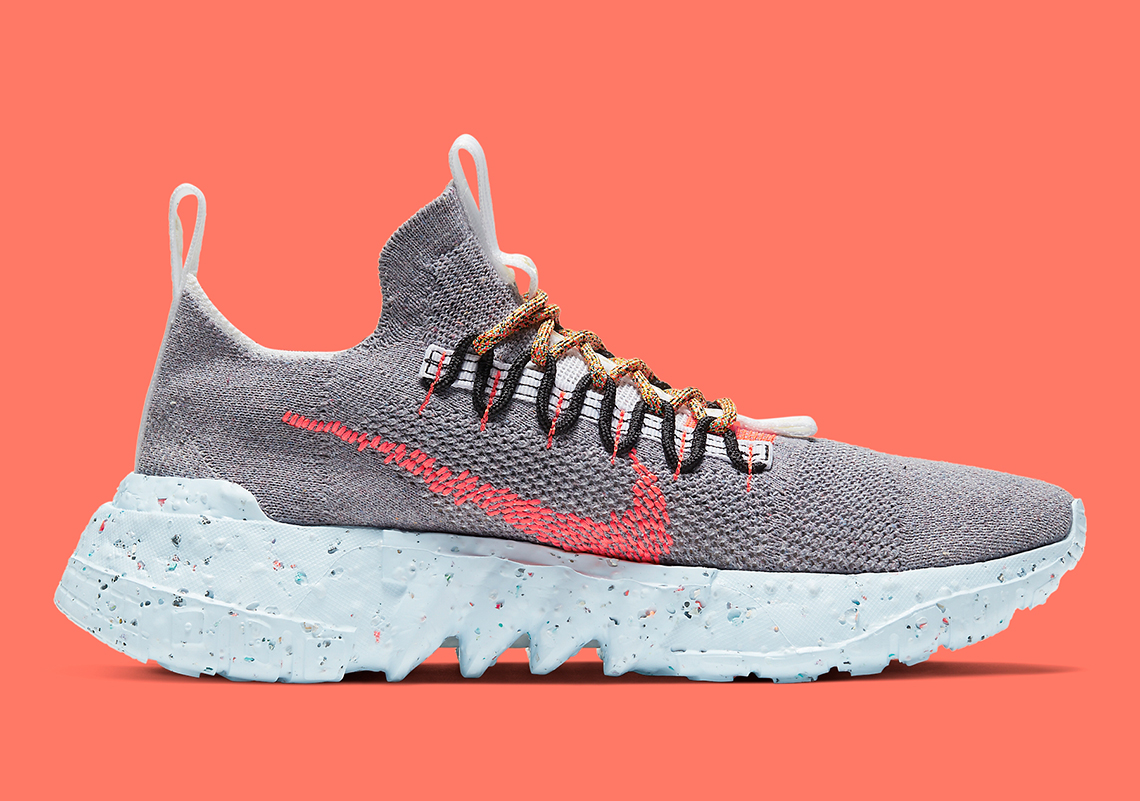 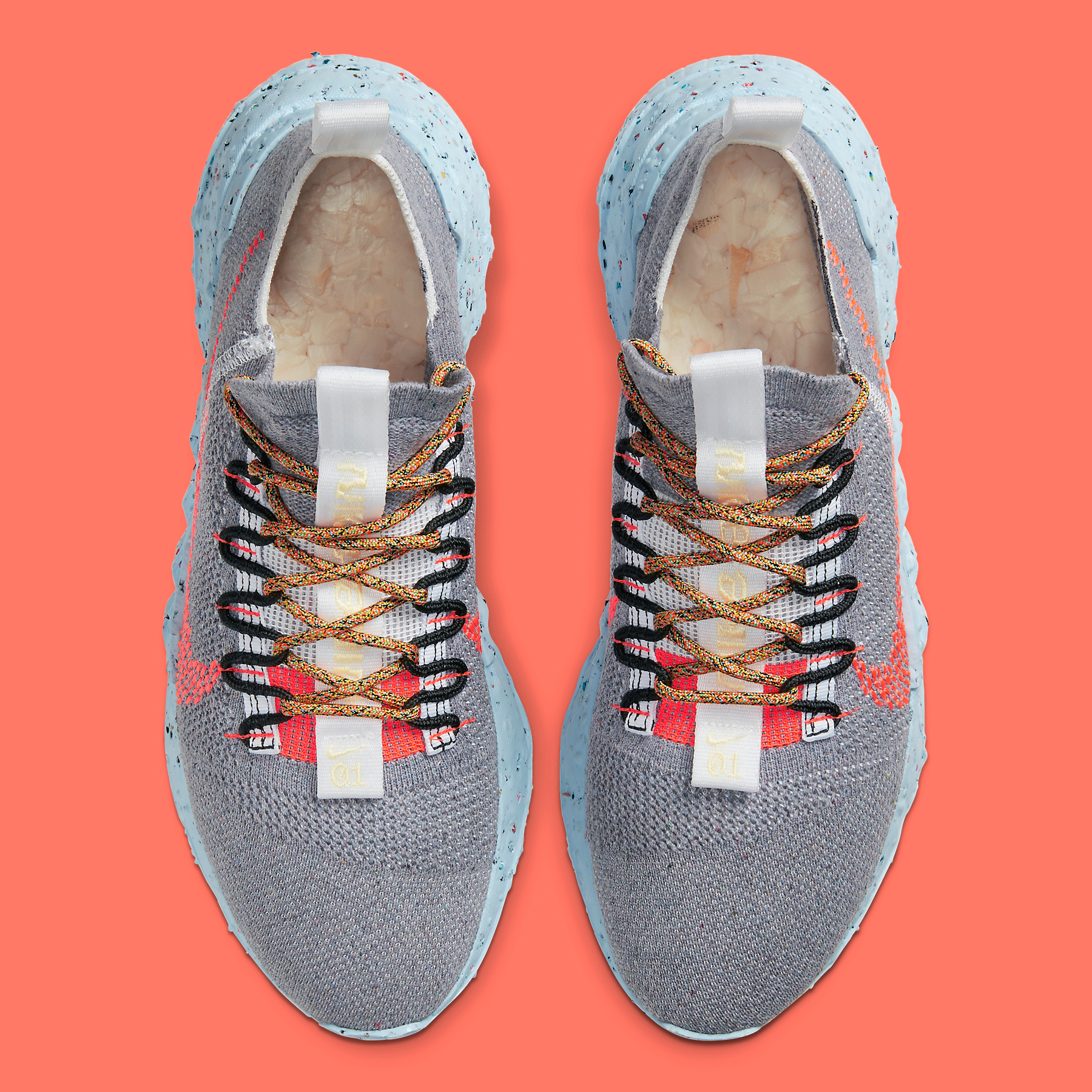 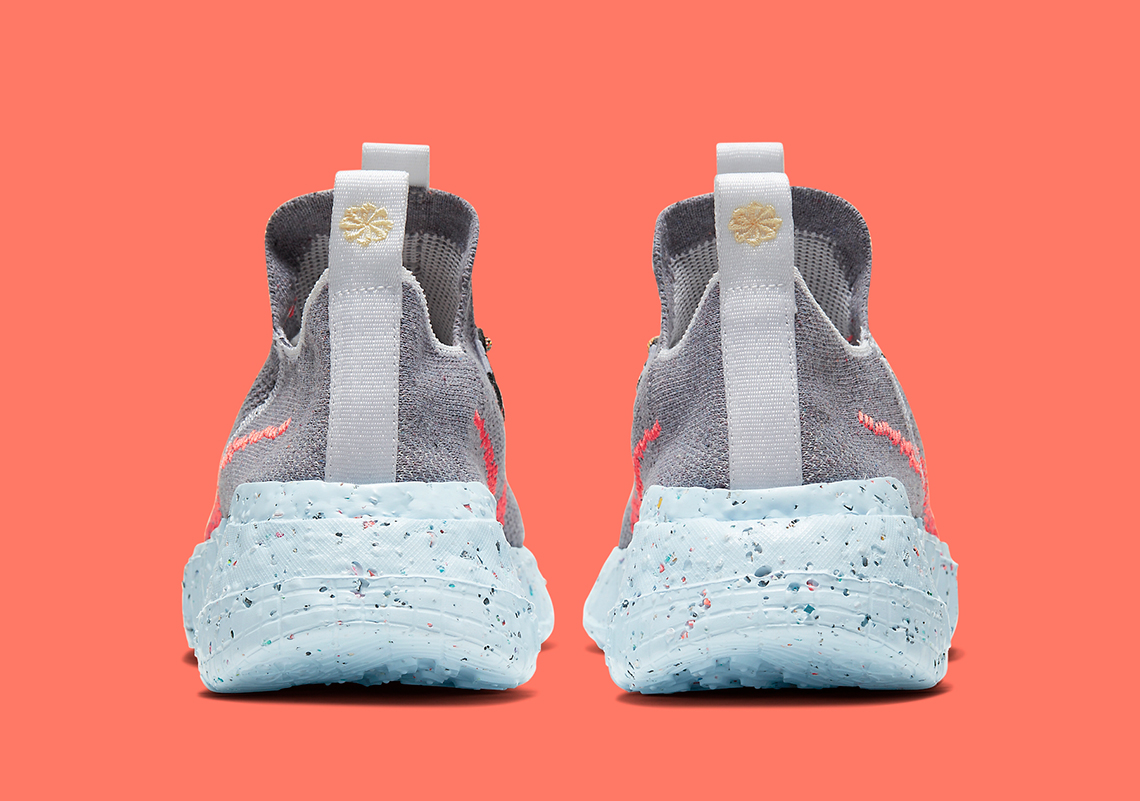 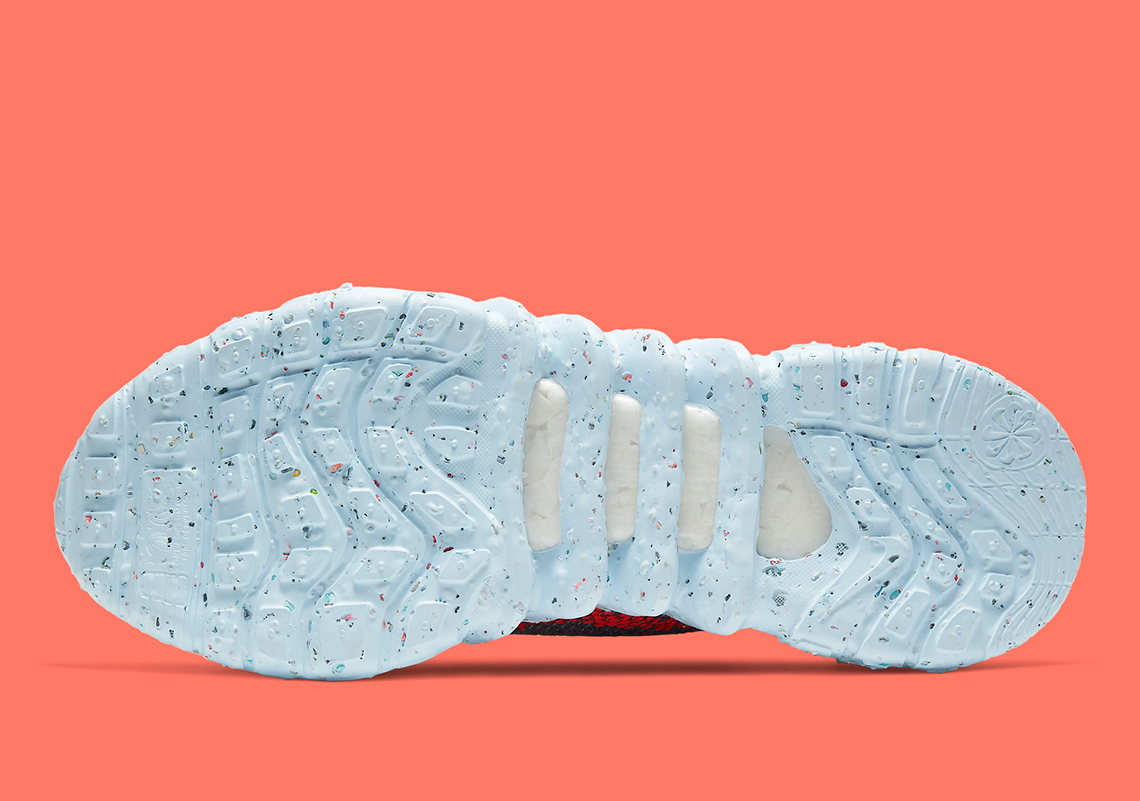