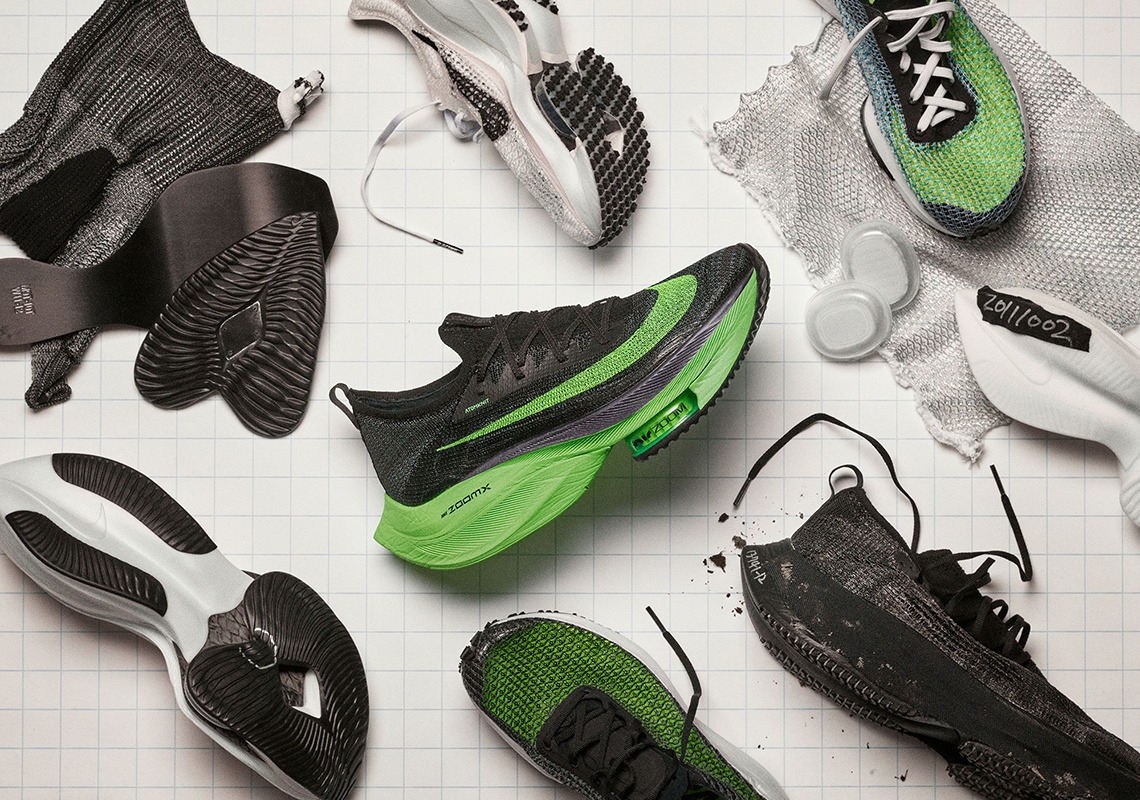 Nike Announces Release Date For The Air Zoom Alphafly NEXT%

Among some of their most controversial products, Nike’s line of performance runners have become a big point of contention in the world of professional sports. Scrutinized for its time-reducing qualities and general enhancements, the NEXT% series was almost banned from this year’s now postponed Olympics. And while we’ll have to wait just a bit longer to see what the pro athletes can achieve, the general public will soon have access to the highly engineered Air Zoom Alphafly NEXT%.

Designed for the world-class, the silhouette bears a tooling packed to the brim with state of the art cushioning. Zoom Air pods outfit the forefoot atop the full-length carbon fiber plate, almost simulating a springboard effect. ZoomX then bulks the heel to a visually obvious effect, its shape aggressive and near brutalist as it protrudes outwards. Uppers, which construct out of an extremely sturdy and breathable weave, hue to a dark black all throughout while oversized swooshes and type branding denote in a Volt much like the sole itself.

Grab a detailed look at these right below, and if you’re looking to beat your own personal best, they’ll be available in Black, Lime Blast, and Valerian Blue on Nike.com for members starting June 2nd. A full, accessible launch will take place a month after on July 2nd.

If running isn’t your sport, though, the Jordan 13 Flint drops tomorrow. 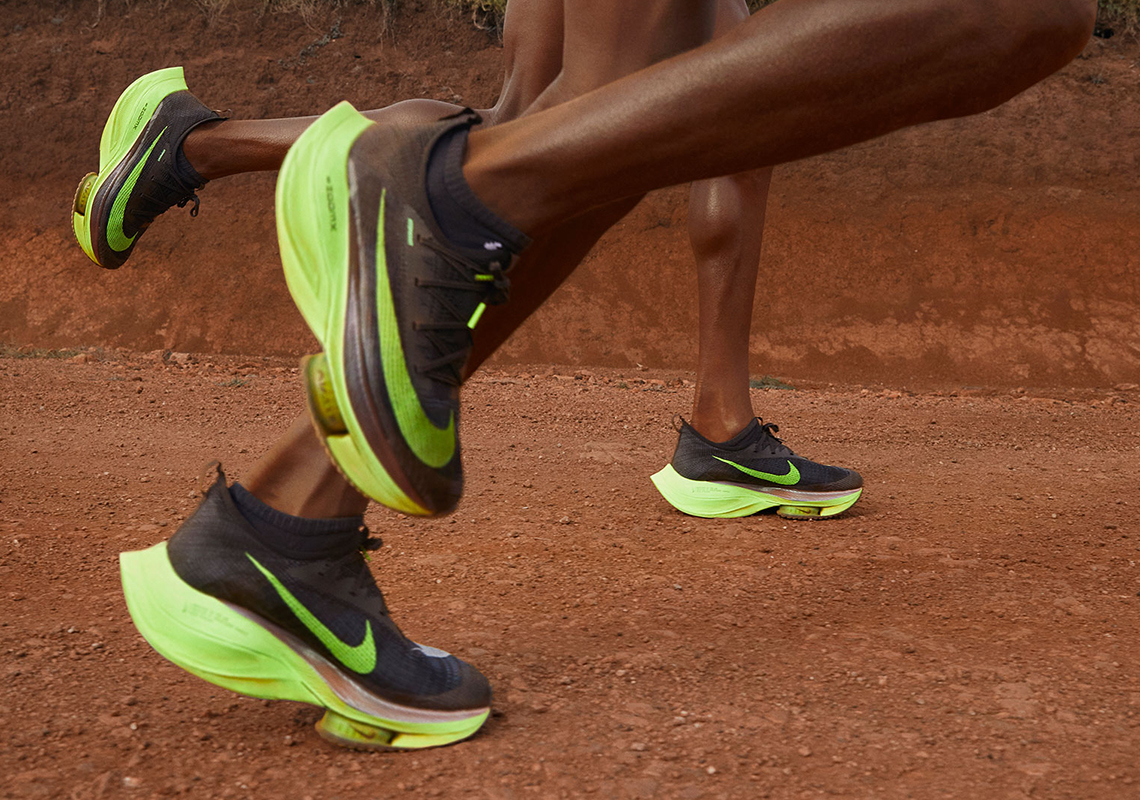 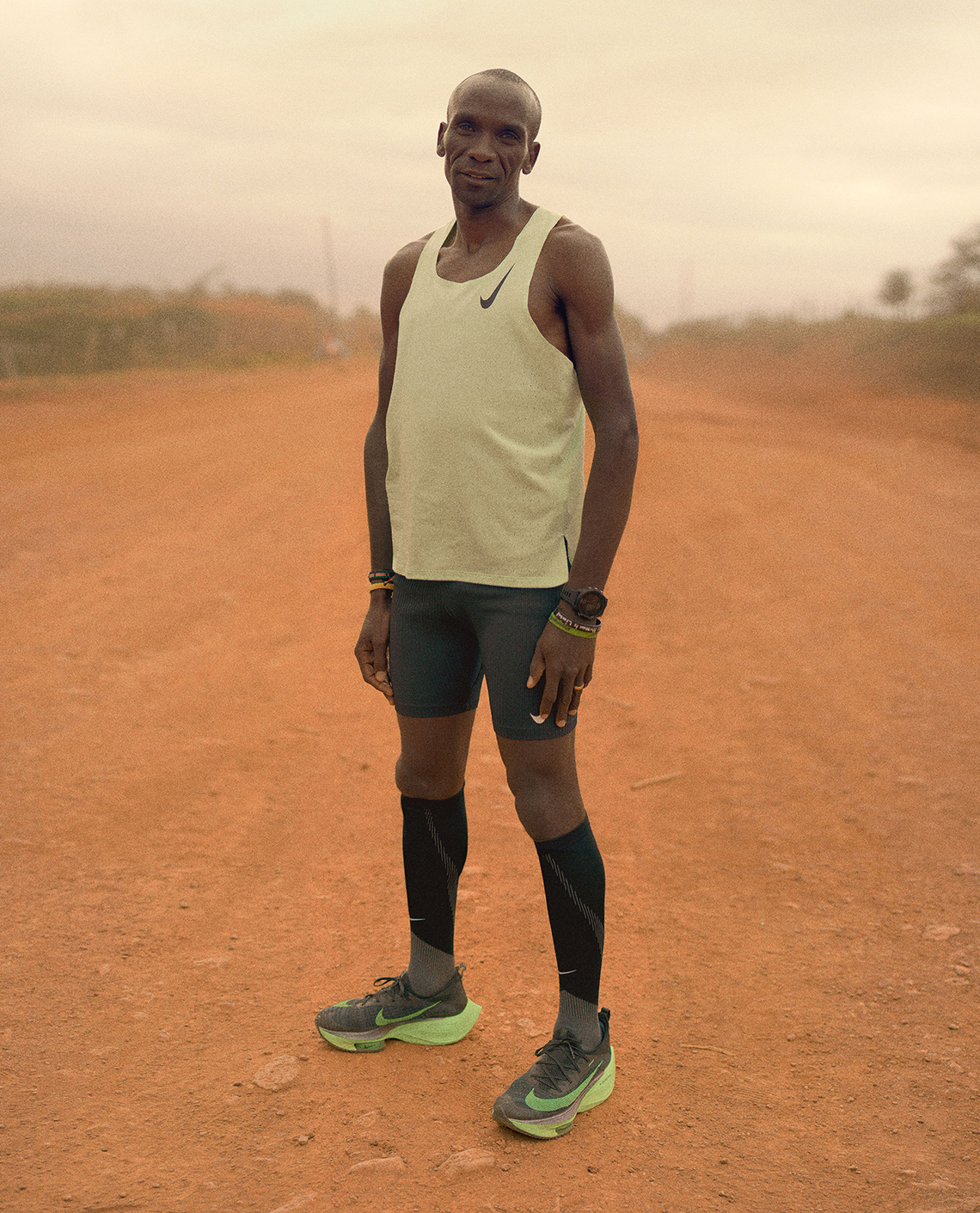