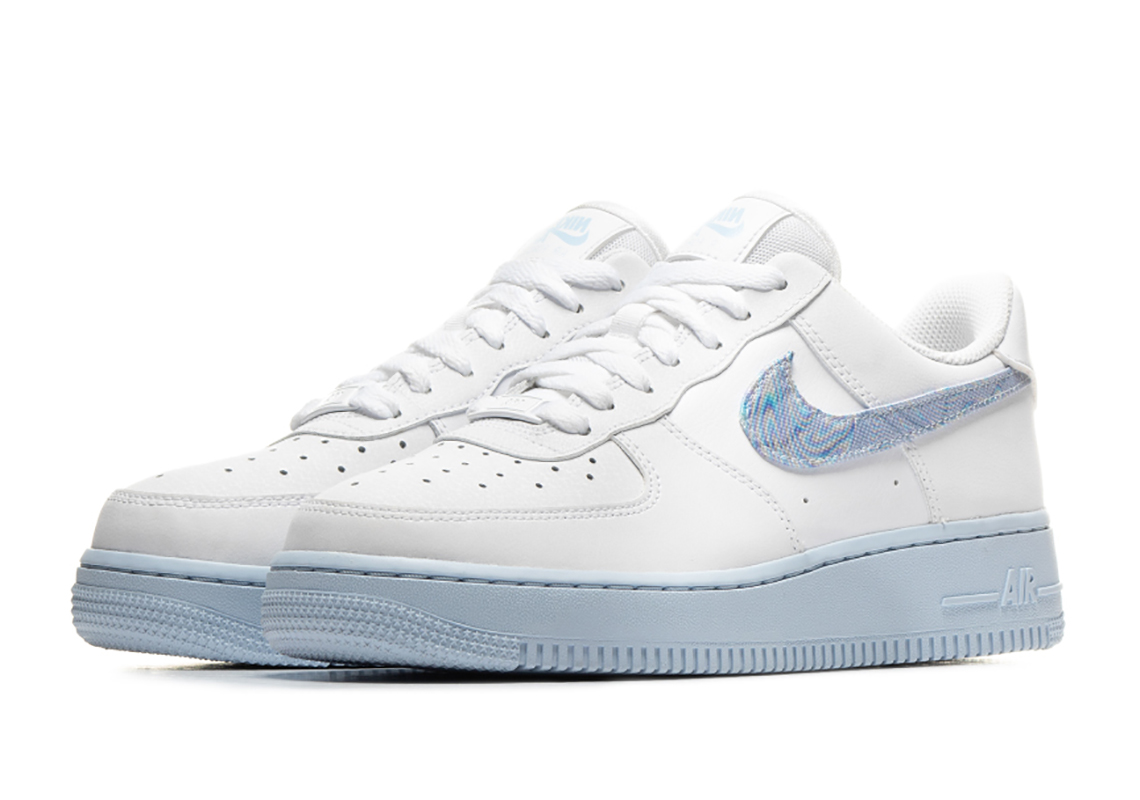 Experimental as of late, the Nike Air Force 1 has been showing face with a multitude of interesting ornamentations such as wear-away uppers, Japan-inspired all-over patterns, and cut-out Swooshes. Keeping this decorative mentality moving, the Beaverton-based team has now fashioned a new rendition for their women’s audience this Spring that features Swooshes remixed with psychedelic allure. Falling against a “Hydrogen Blue” backdrop that aligns with its entire bottom piece, the swirly patterns glow with multi-colored vibrance from every angle that the light hits. Additionally, if you take a close look at the tongues, you’ll notice that its traditional branding has been flipped in reverse similar to that of a recent Air Max 90 colorway. For lady Swoosh fans wanting to add these to their Spring/Summer outfits, you can pick these up now at select retailers such as BSTN for €100. 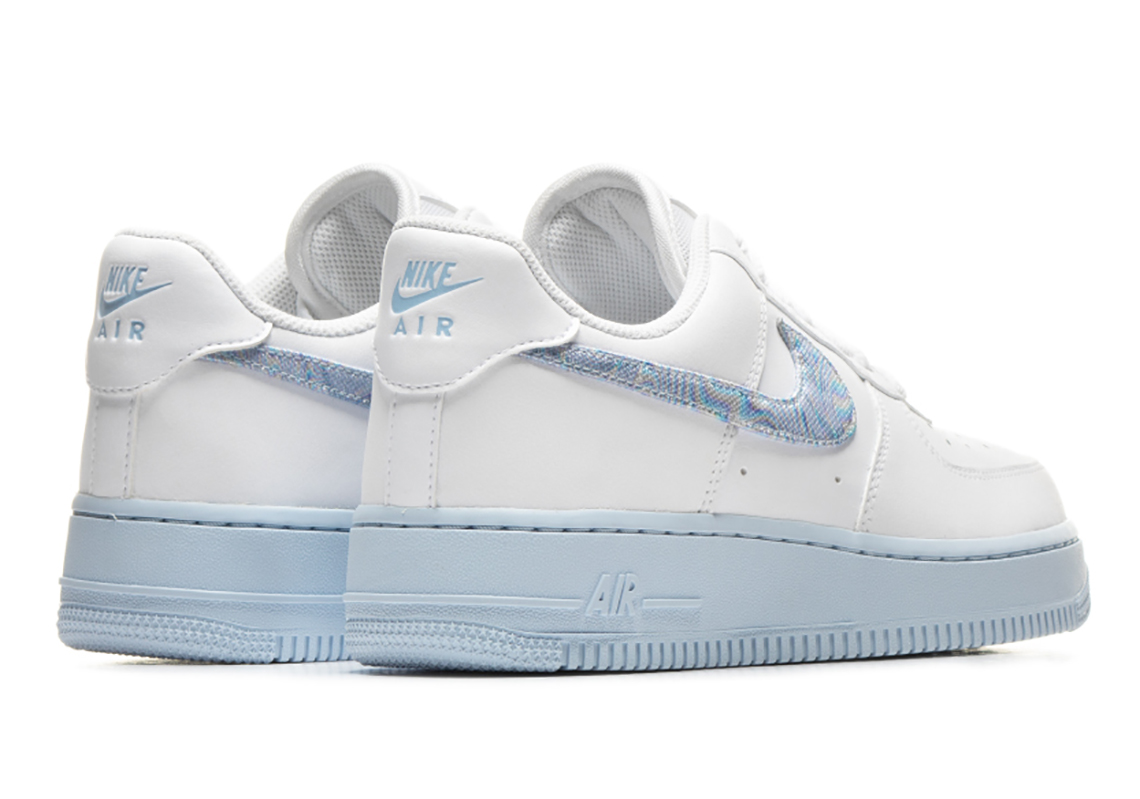 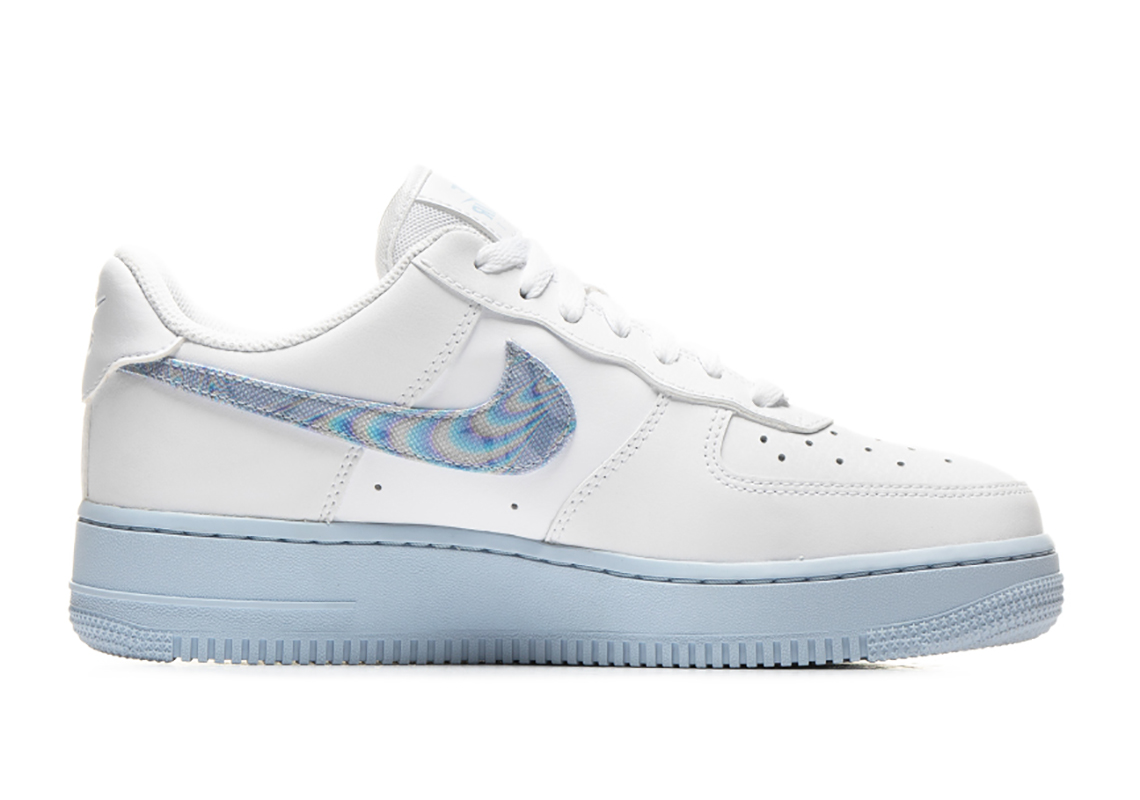 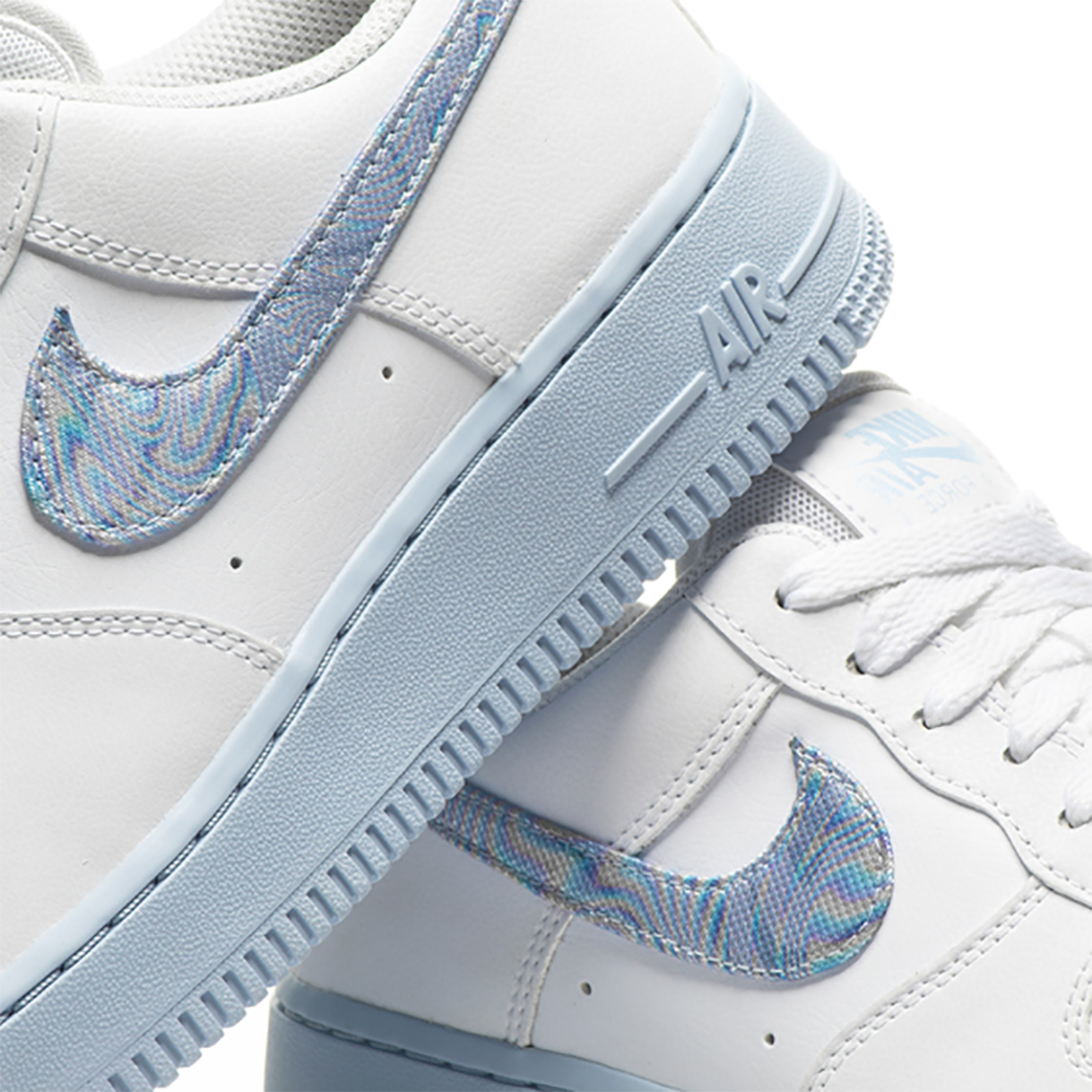 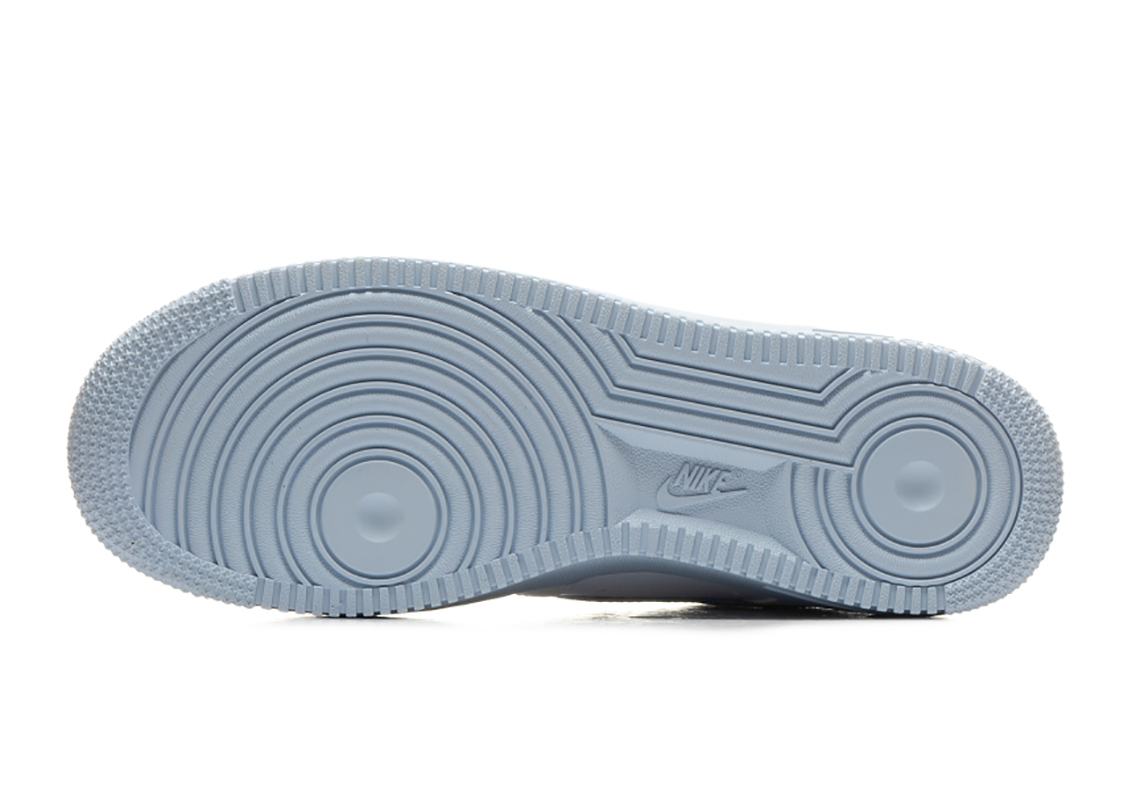