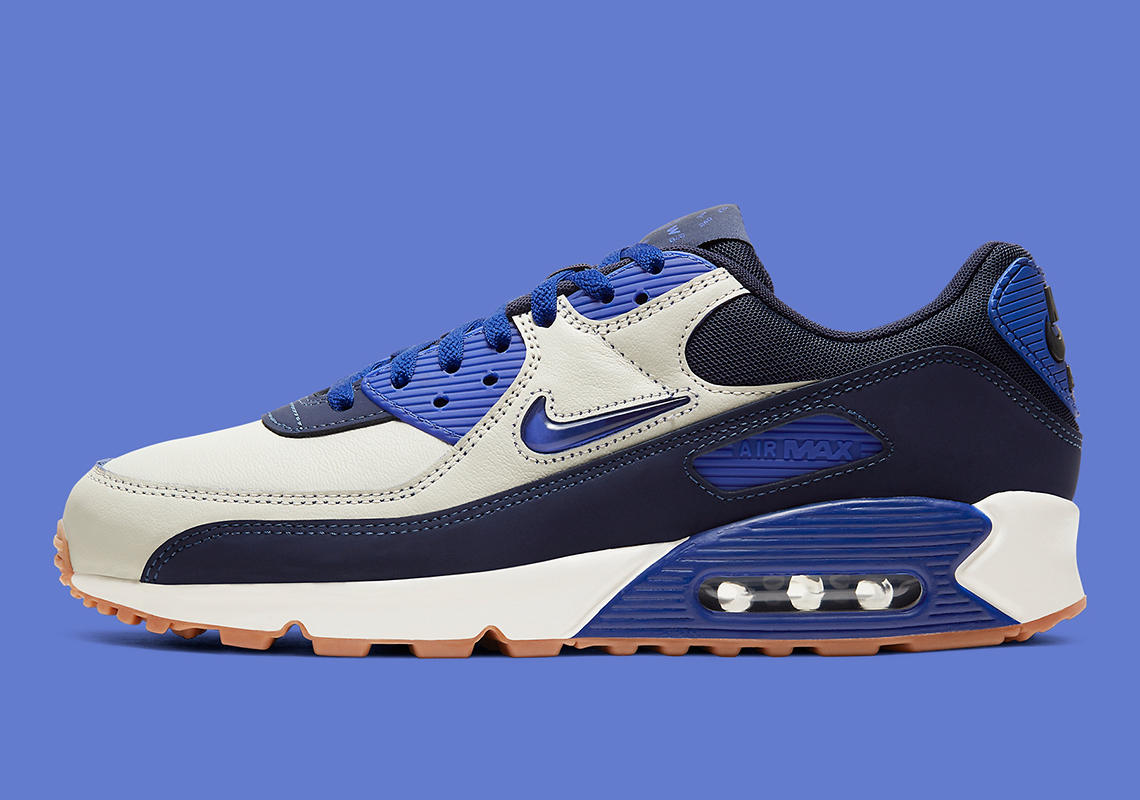 Air Max 90s galore have been flooding 2020 in light of its 30th anniversary, and this coming weekend, the Tinker Hatfield-designed model is readying two more colorways to pile onto its growing library. Revisiting their “Home and Away” series, Nike is offering “Safety Orange” and “Royal Blue” remixes of the Sportswear staple, the latter of which has now revealed itself in more detailed fashion by way of official imagery. Arranged along its base arrives leather forefoot paneling dialed to a creamy exterior — which is said to rub away after natural wear – while mudguards and ankle collars contrast through a dark navy shading. Titular hues maneuver their way onto to the midsole molds, heel counters and lace stays, as well as the Swooshes which has been tweaked into jeweled format. Furthering along its lifestyle intention, a gum outsole rounds off its look. If you think you’d be interested in getting your hands on a pair, they will be dropping on Nike.com and at select Swoosh retailers for $130 soon.

Elsewhere under the Nike umbrella, here’s an official look at the White Nike Zoom Type. 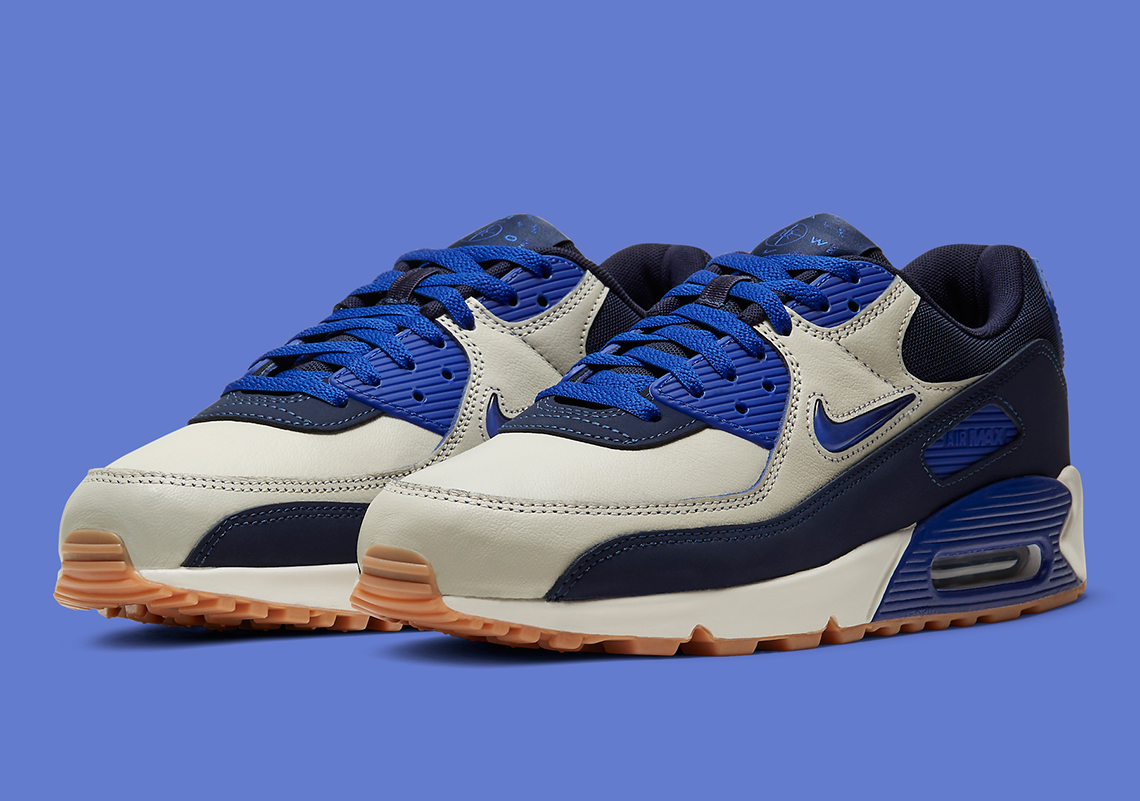 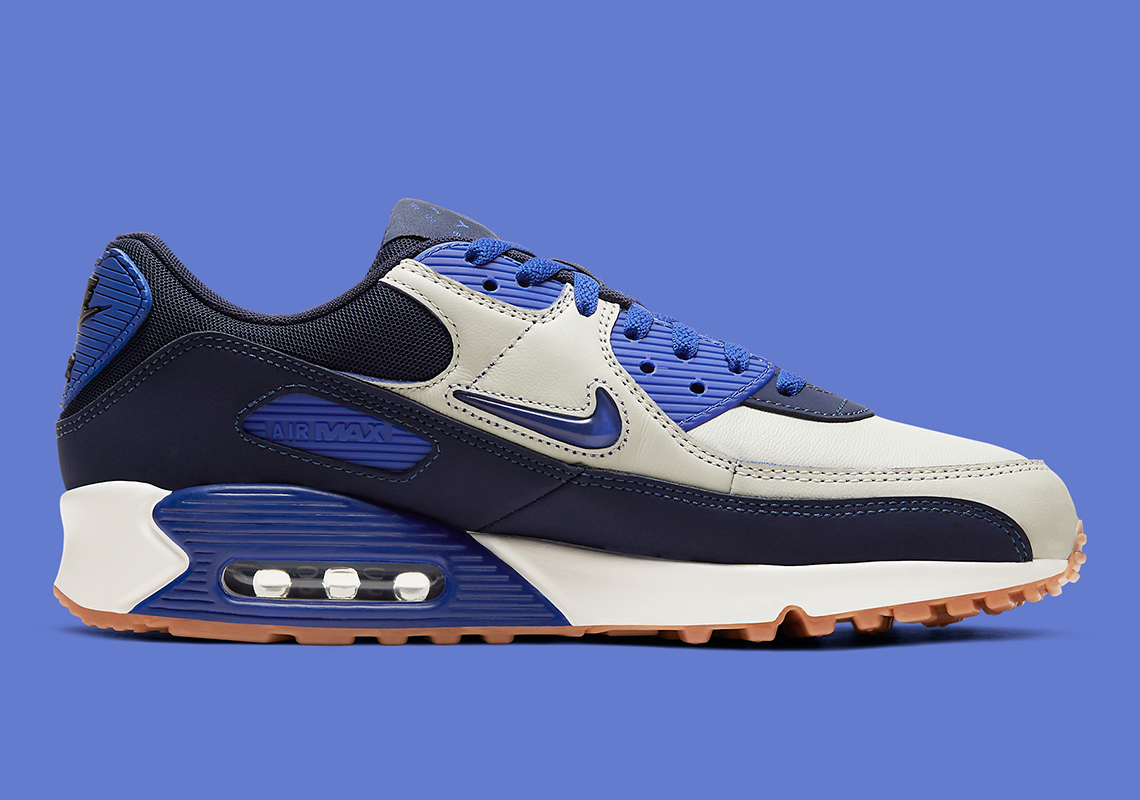 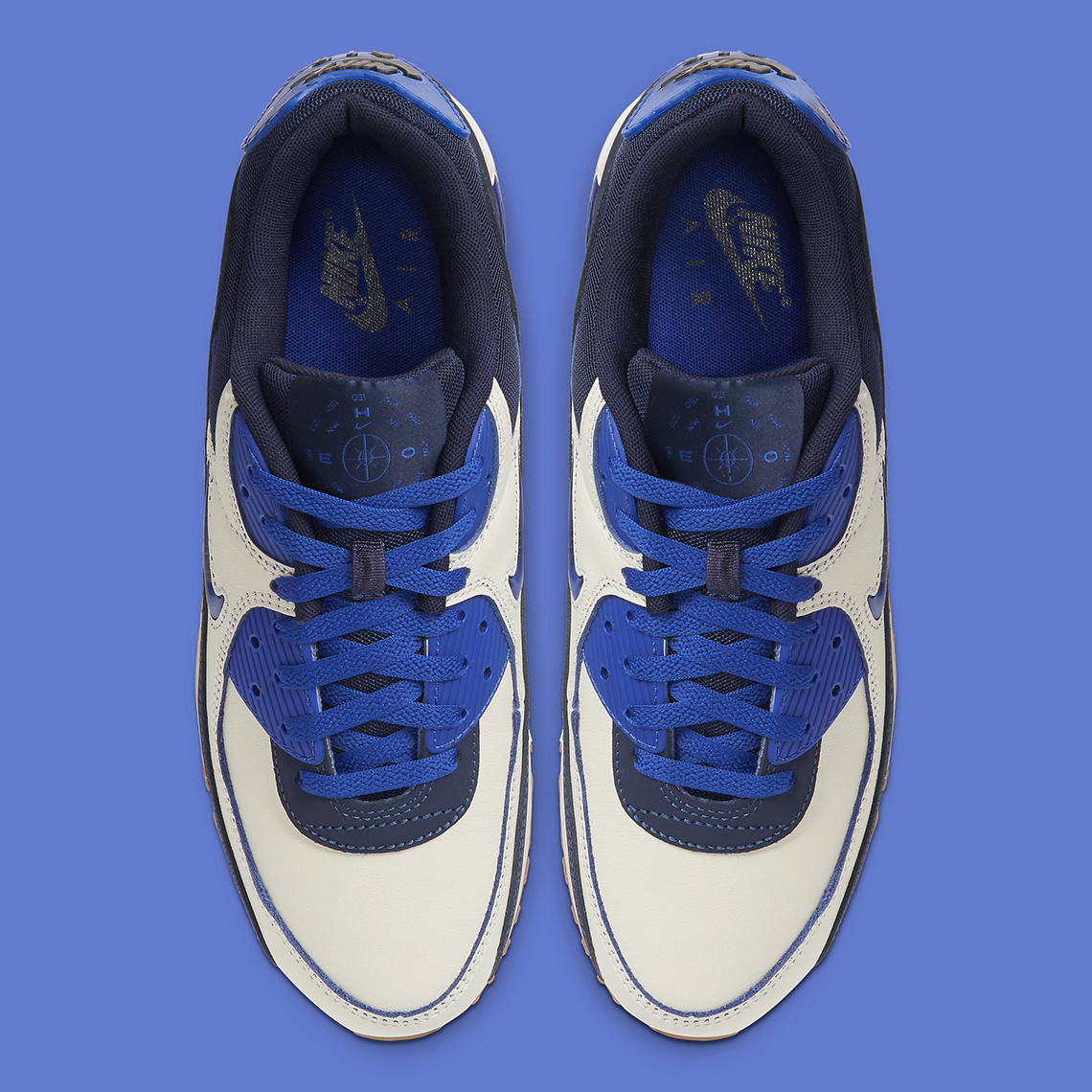 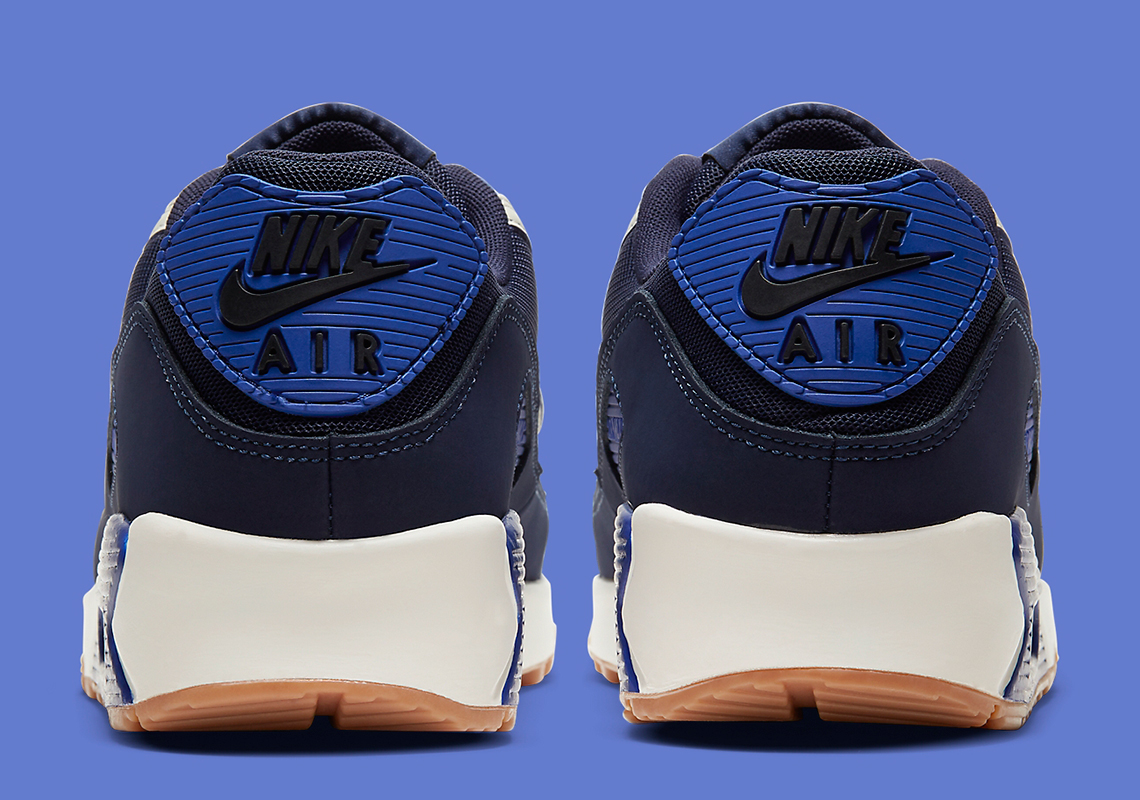 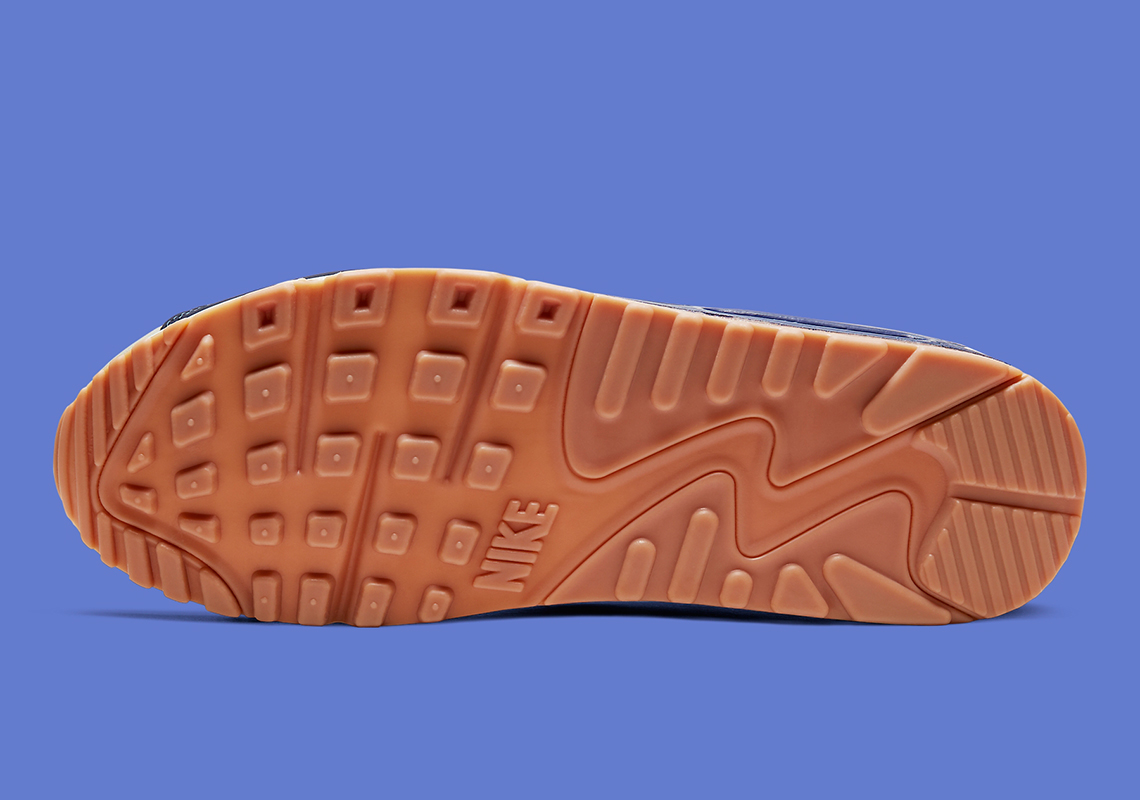