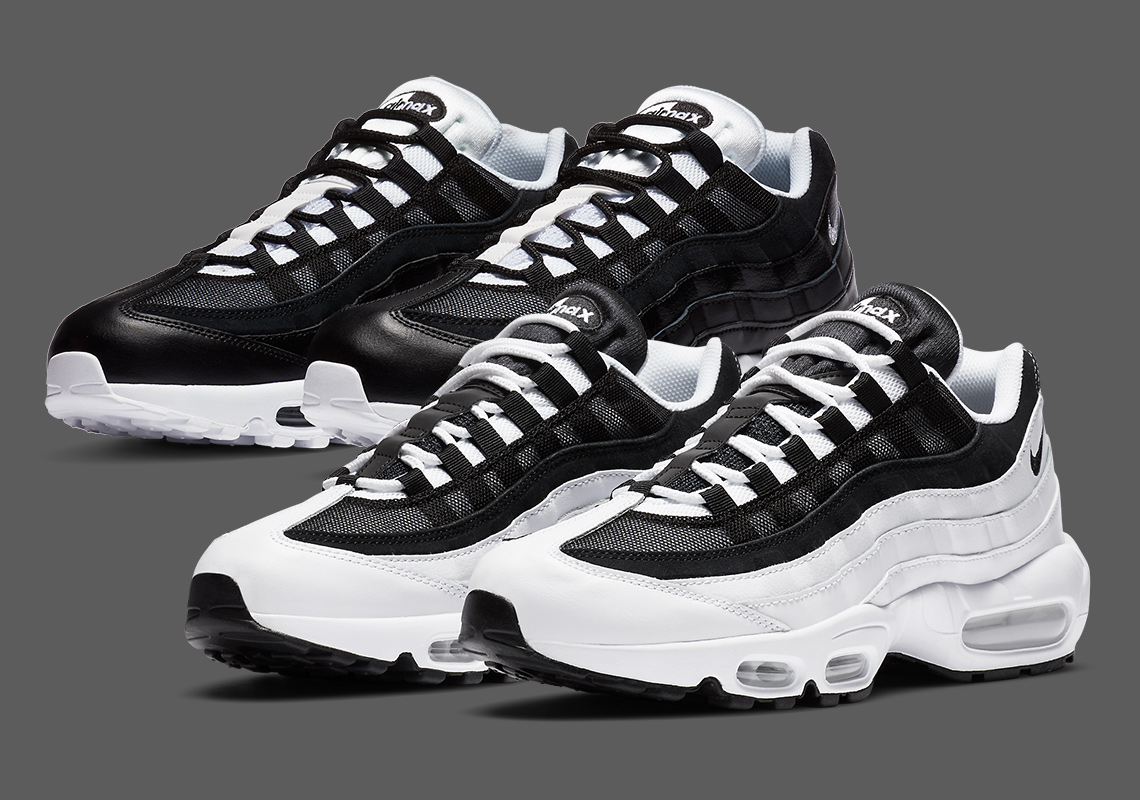 After enjoying the world of high fashion alongside COMME des GARCONS, the Nike Air Max 95 is picking up the slack with its set of general releases. And instead of the usual Summer arrangement of colors, the brand is instead opting to deliver a simple, versatile achromatic duo.

Effectively two sides to the same coin, the offerings differentiate from one another through color blocking alone. Though they share the same leather and mesh construction, the individual pairs highlight certain parts of the upper through contrast. The first, which is by and large the more dynamic of the pack, hues everything from its toe cap to its lower profile and tooling in a bright white; accents above — namely the eye stays, tongues, and the sheer knits — are then given a black coat to match that of the swoosh near the heel as well as the Air Max branding on the tongue. In departure, its alternate makes a much quieter impact as it essential flips the scheme though with a much more aggressive penchant for the darker end of the spectrum.

Grab a detailed look at both here and expect a release at Nike.com to arrive likely within the coming months. 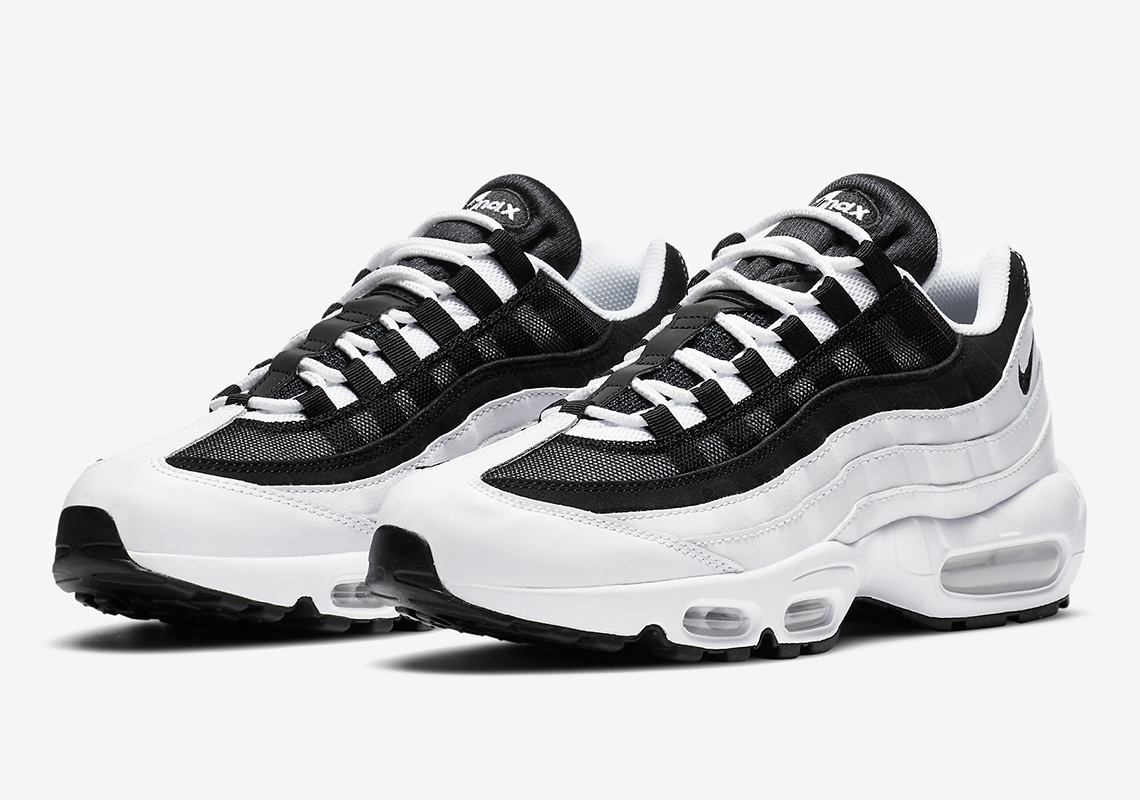 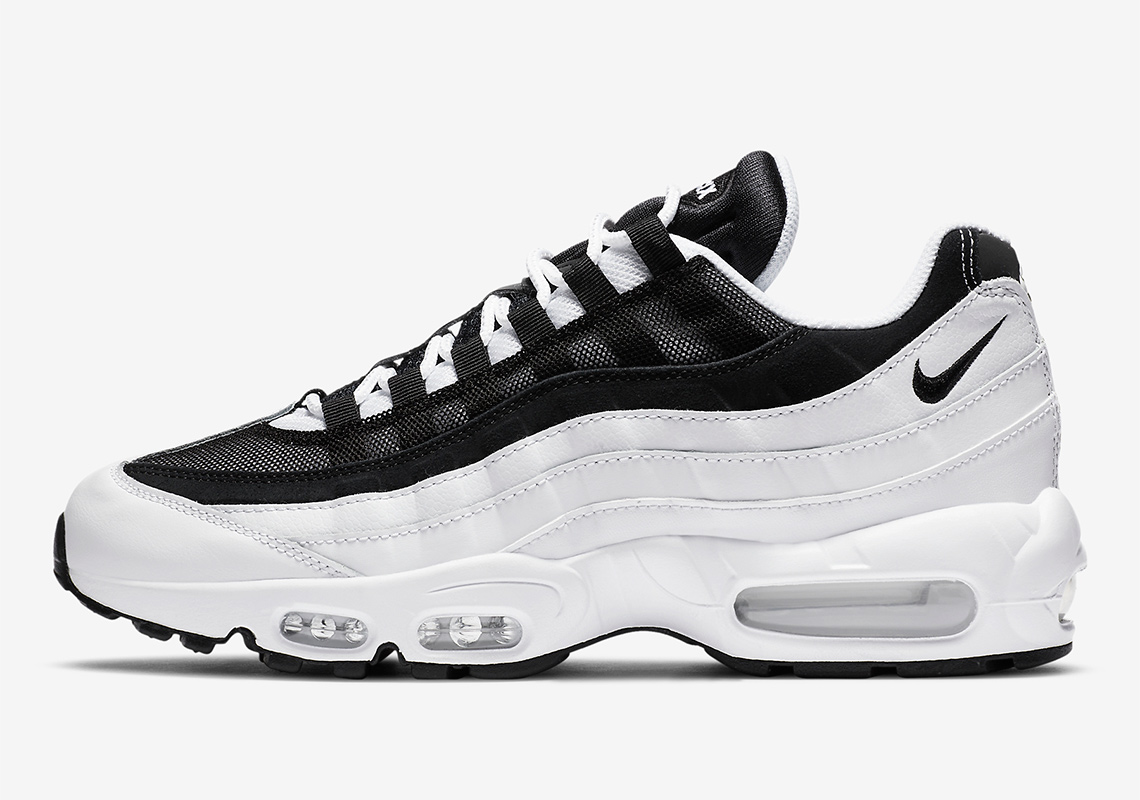 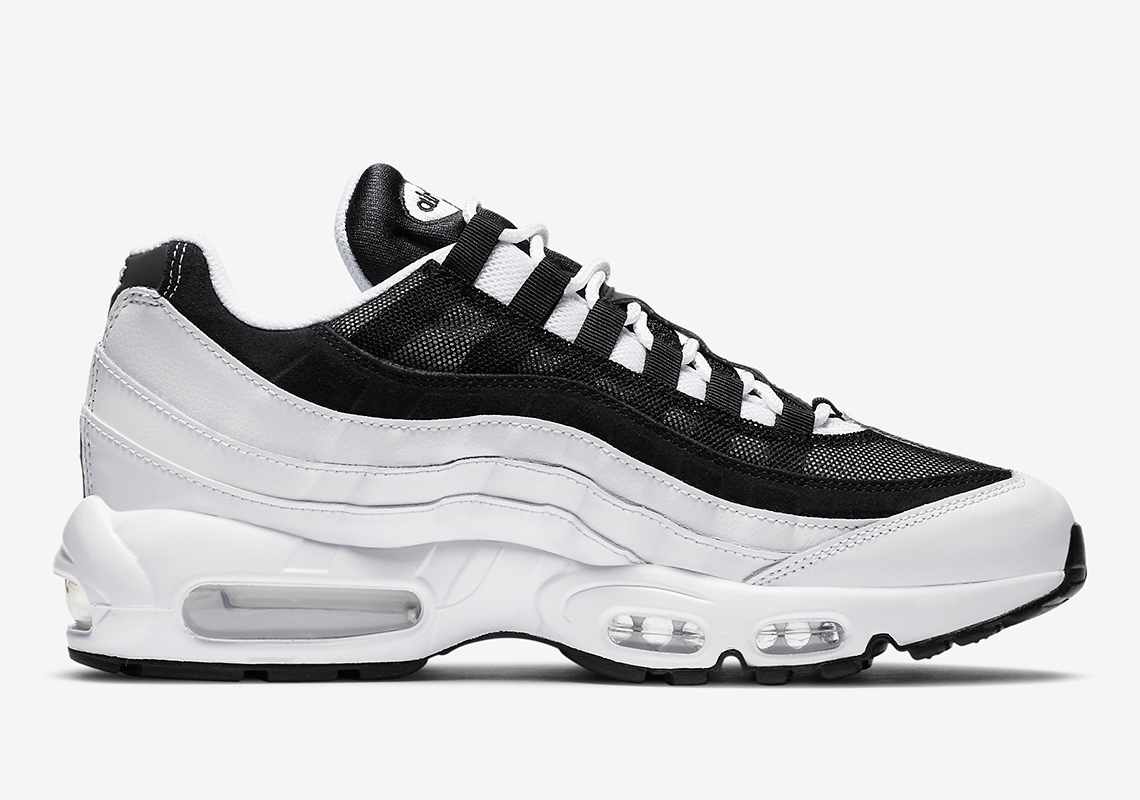 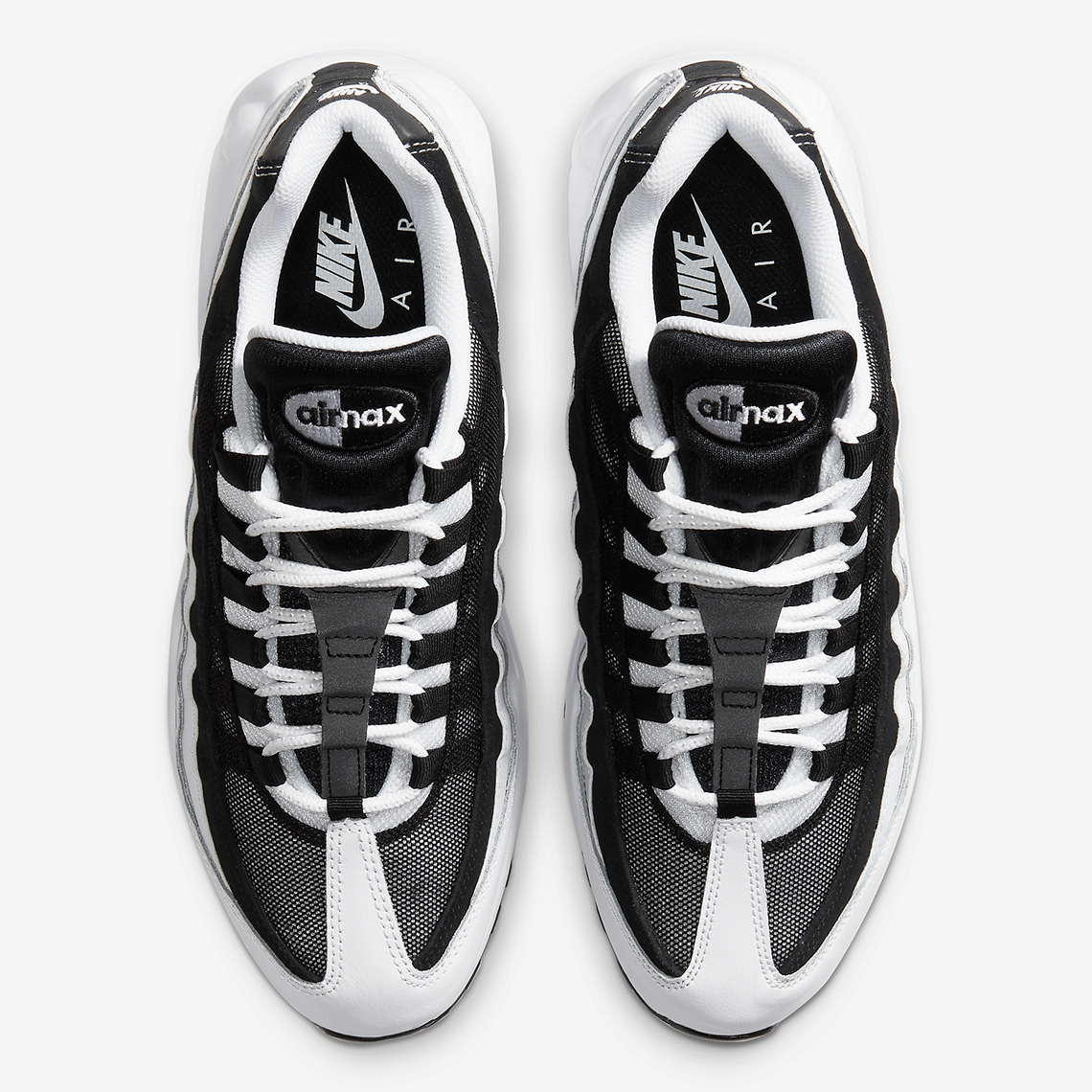 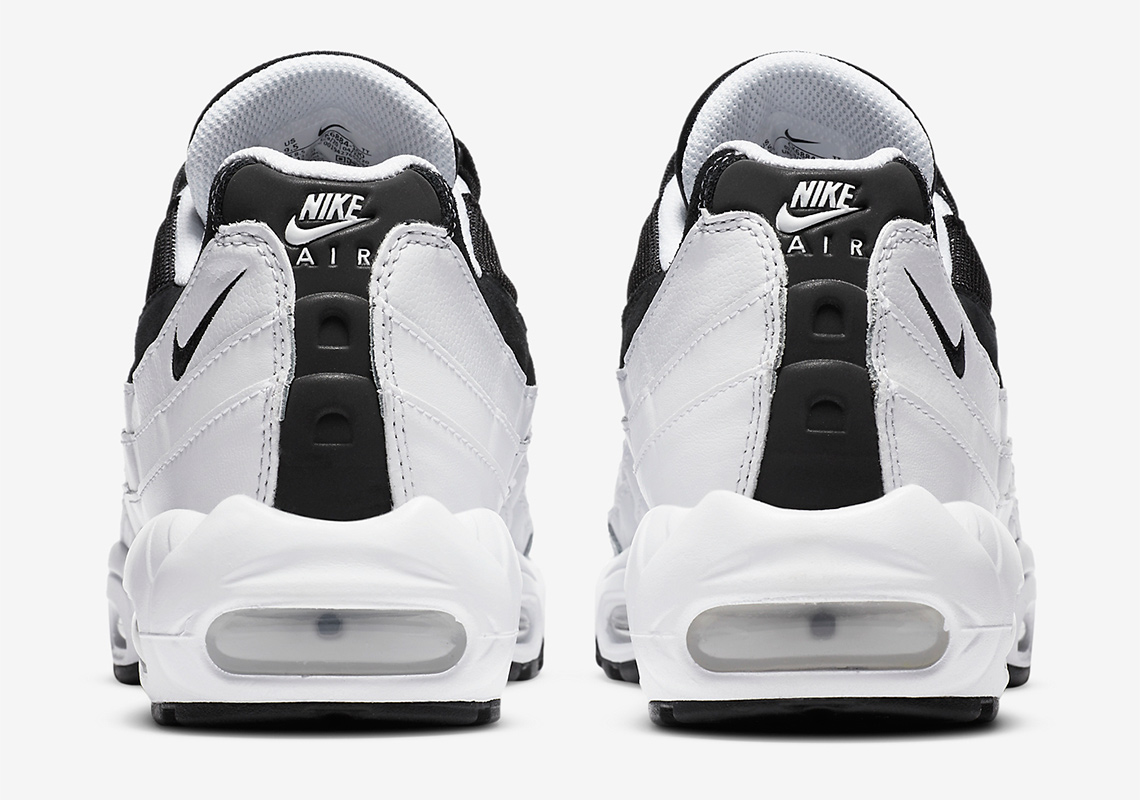 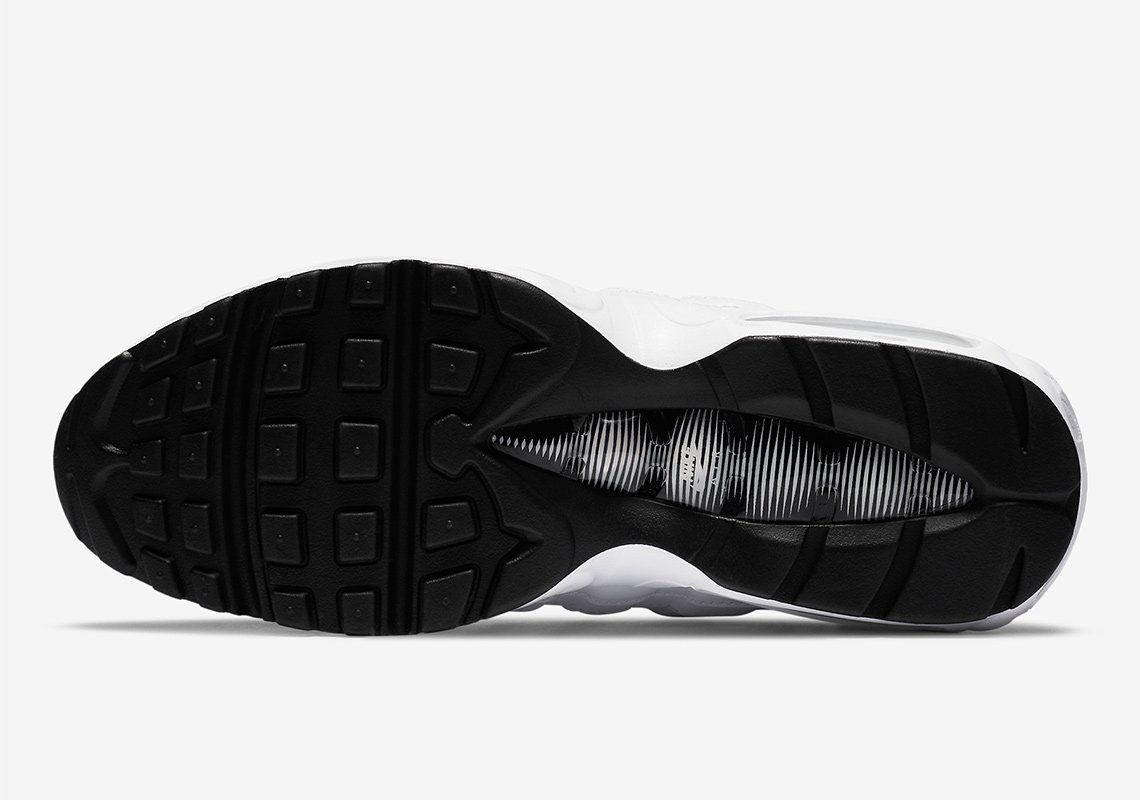 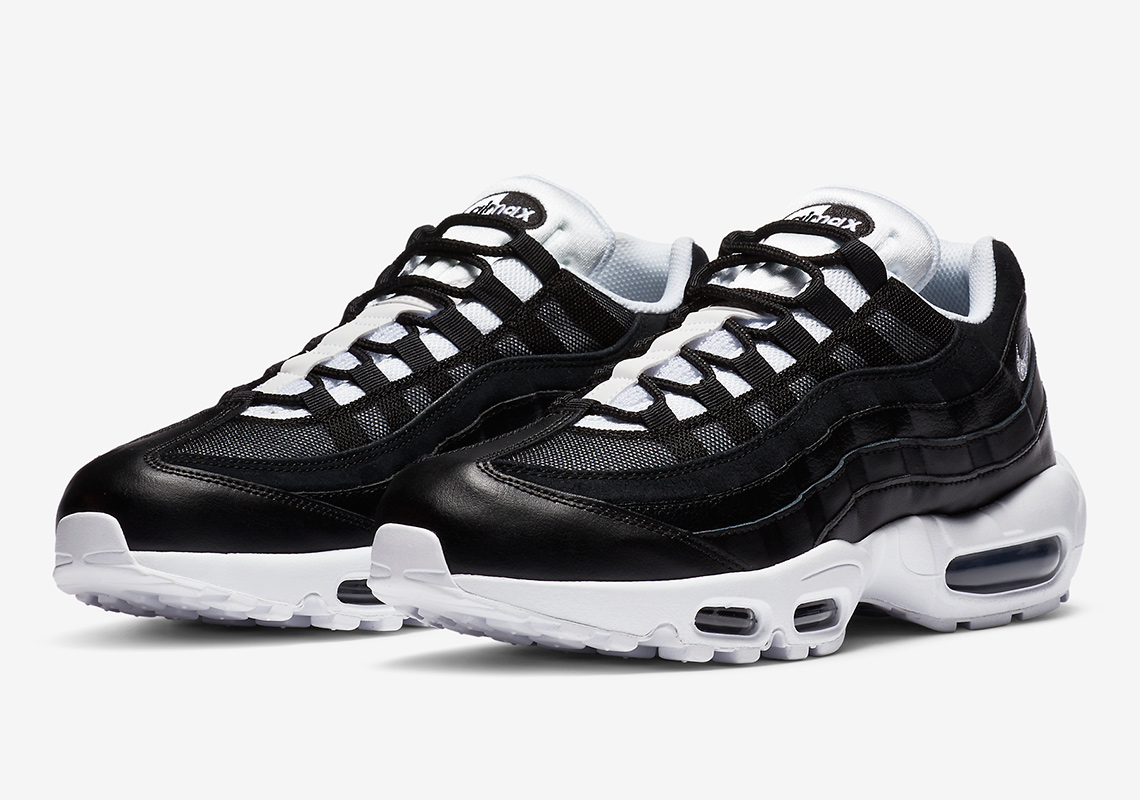 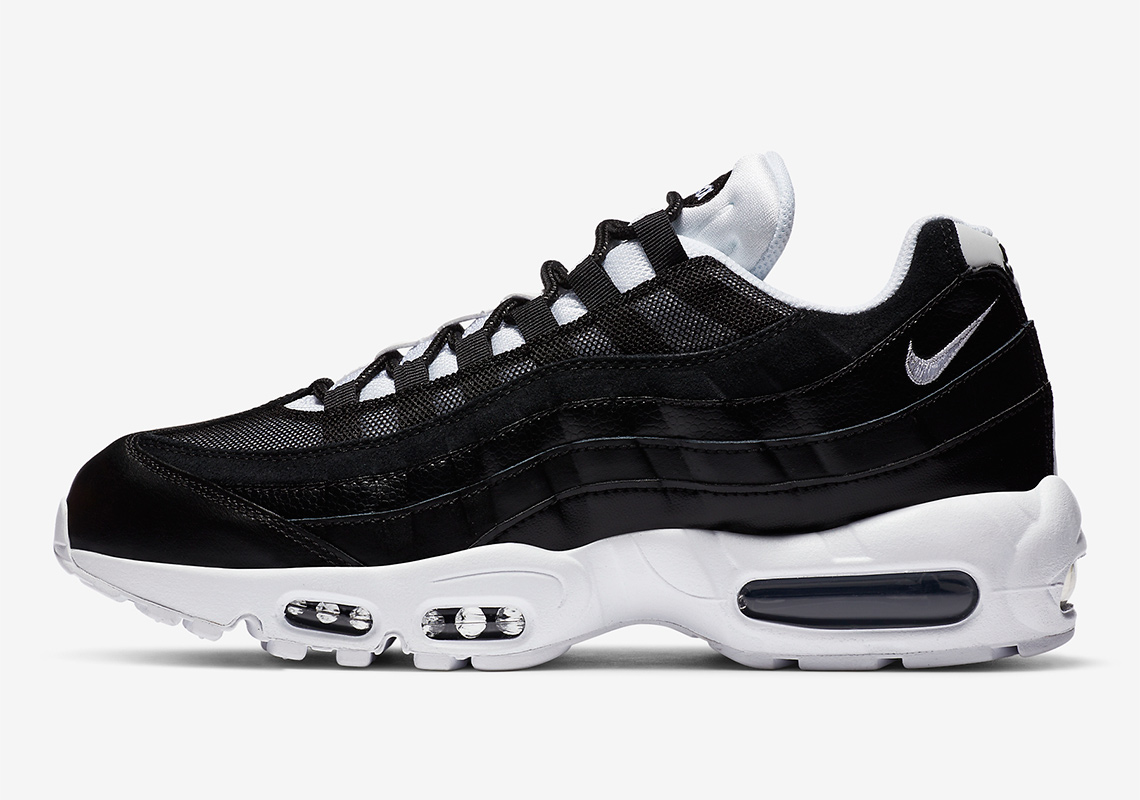 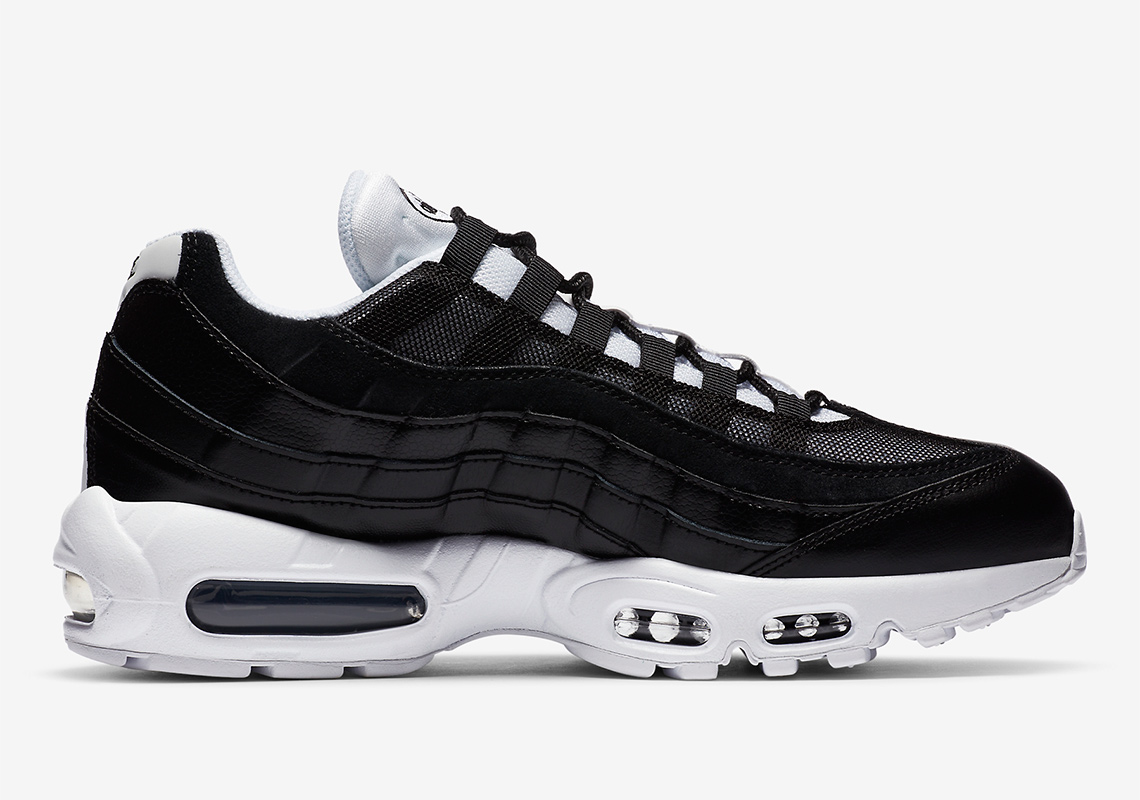 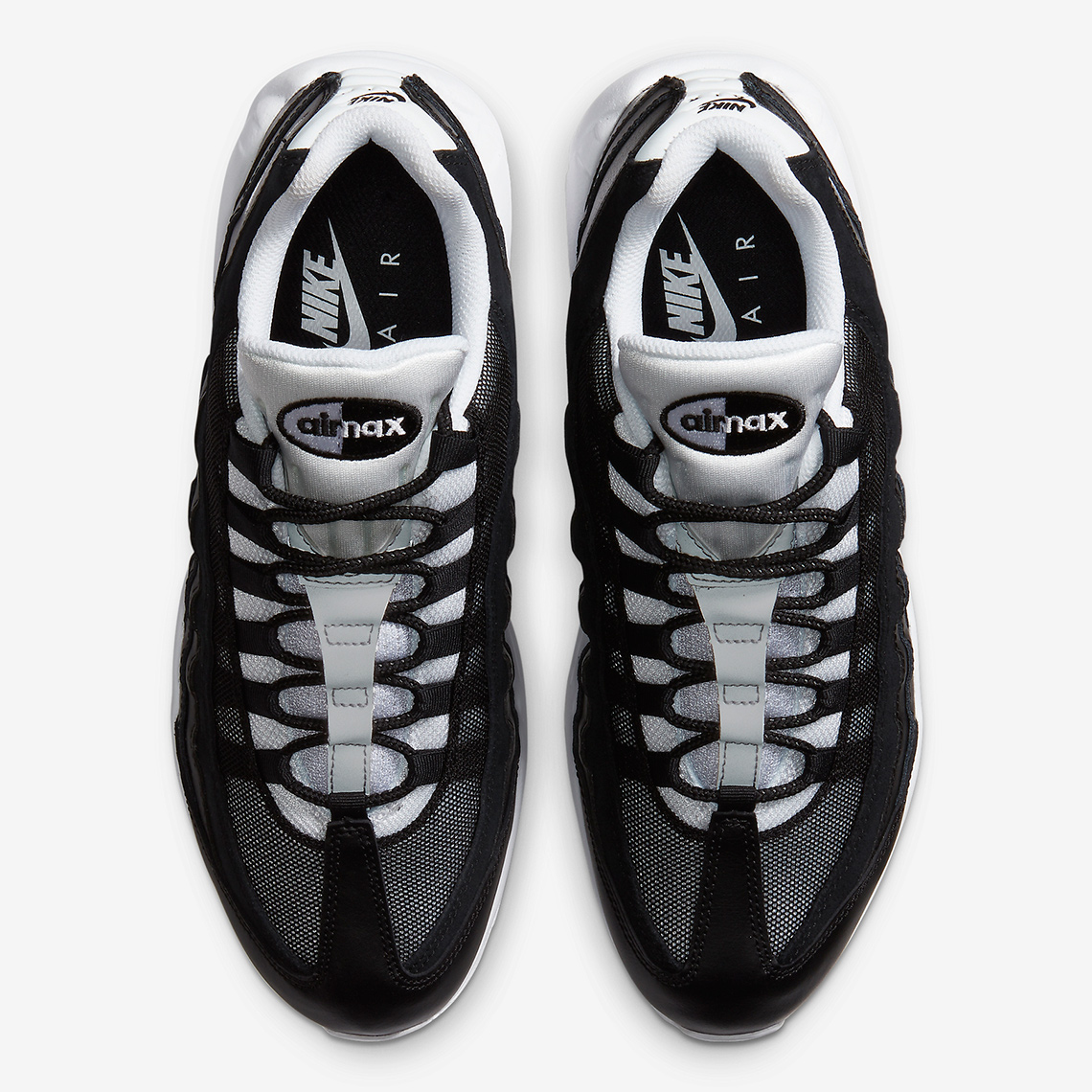 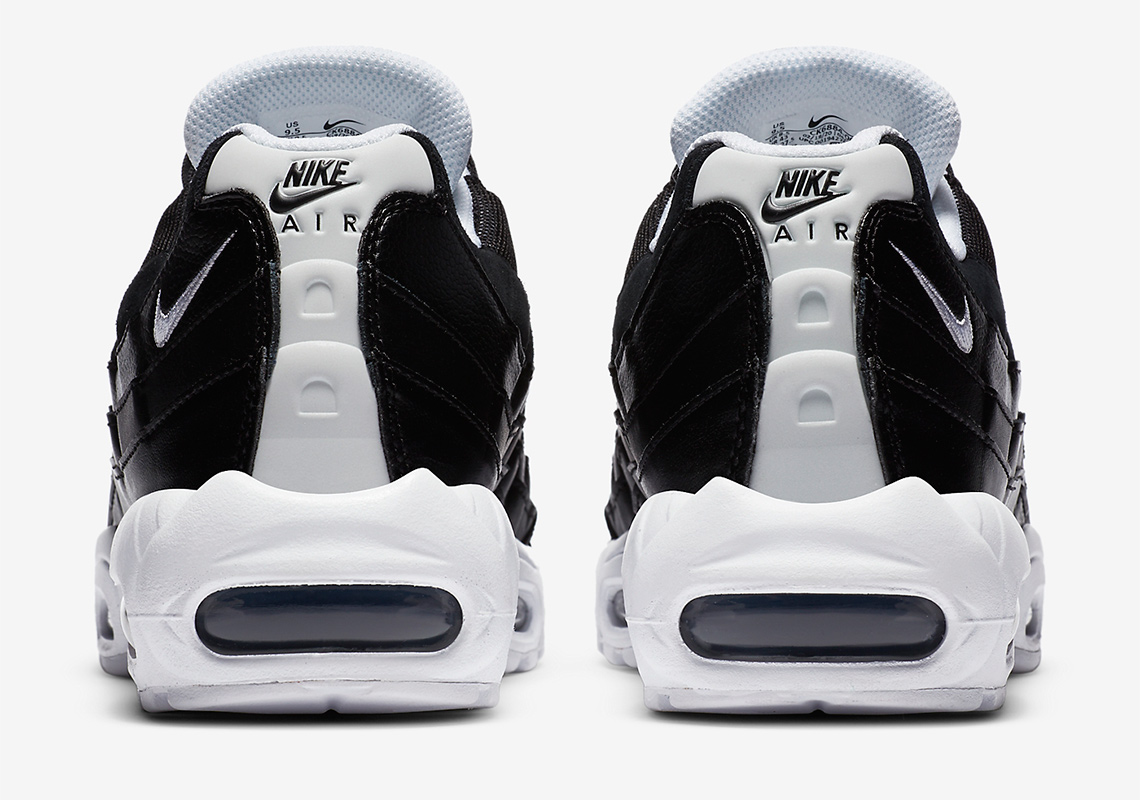 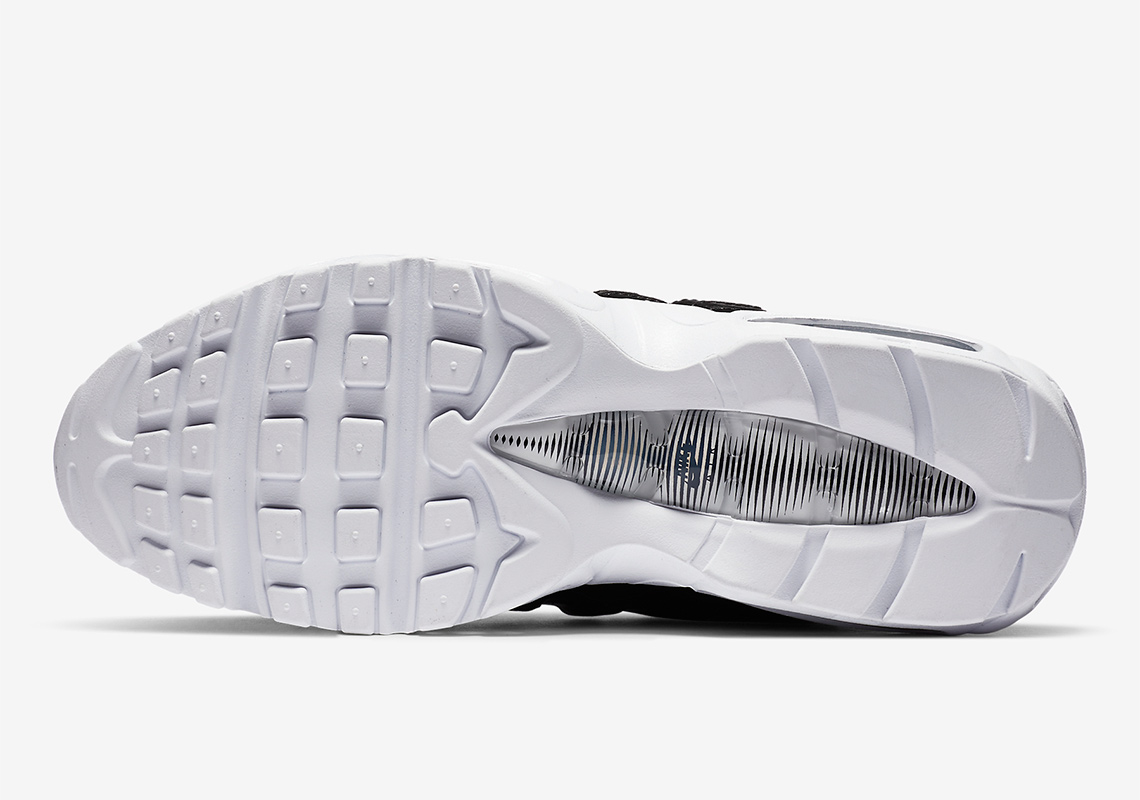