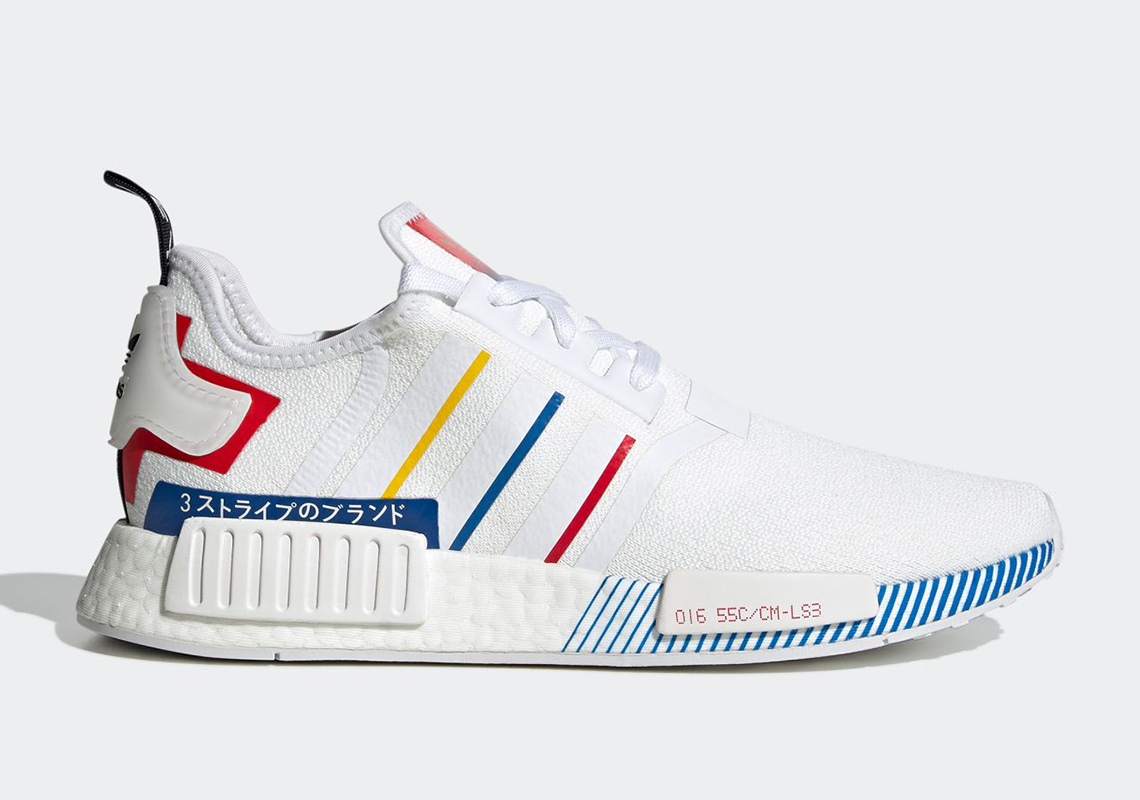 Though the event itself was postponed until next year, adidas’ “Olympic Pack” is still set to release as scheduled. Arriving throughout the rest of the Summer, the collection spans more than a number of colorful offerings including a boldly accented NMD R1.

Obvious in its own inspiration, the pair lets its smaller details take the helm. The signature interlocking rings make a minimal appearance, as the primary yellow, blue, and red color in the Three Stripes at the side as well as the various prints found at the counter, the back profile, and the front of the Boost tooling. Elsewhere, Japanese lettering details along in typical NMD fashion, while more technical type and block text dress the midsole molds and heel pull, respectively.

Grab a detailed look at these right here, and while they’re set to launch June 11th overseas, we might have to wait a bit longer to see them on adidas.com stateside.

In other news, Bait and Reebok are releasing a Toy Story Instapump Fury. 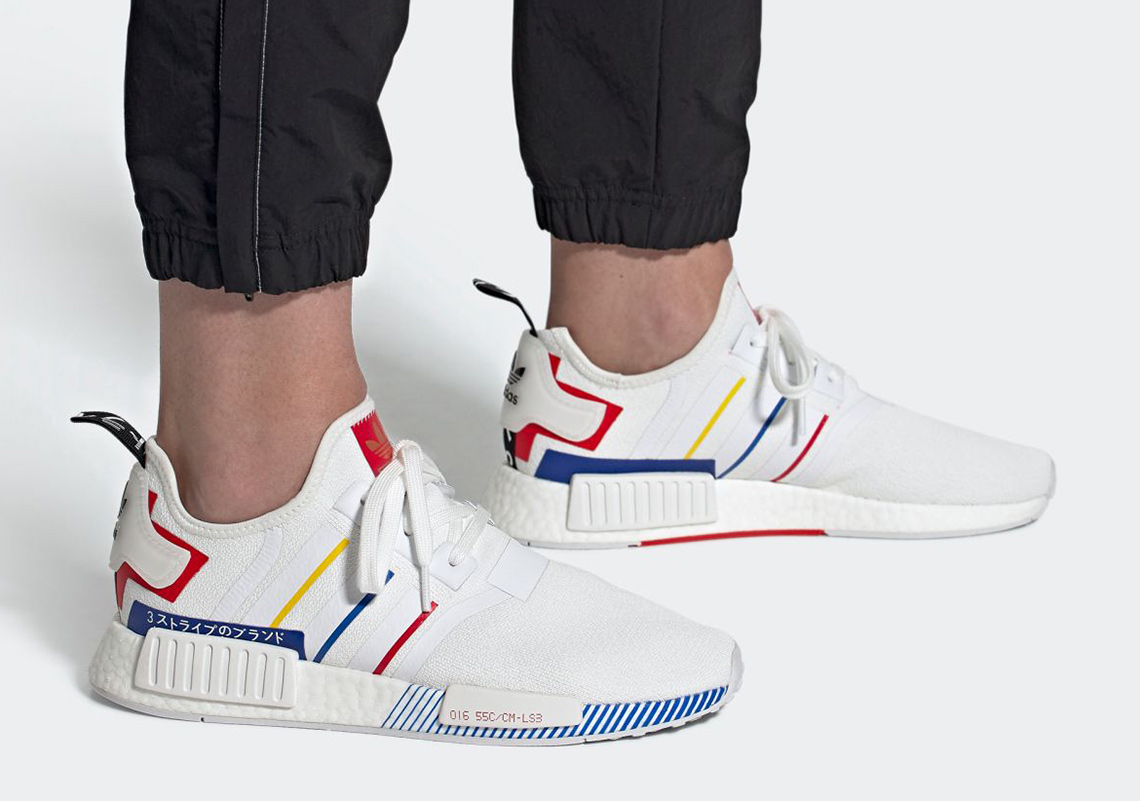 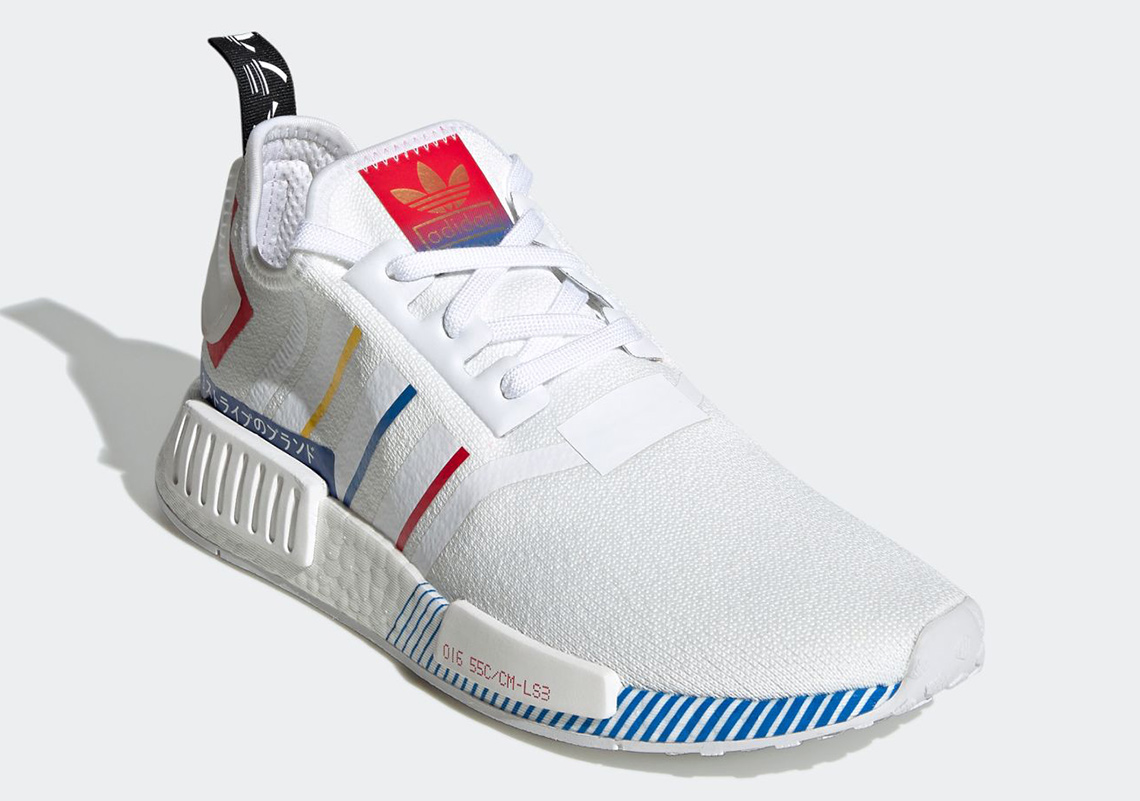 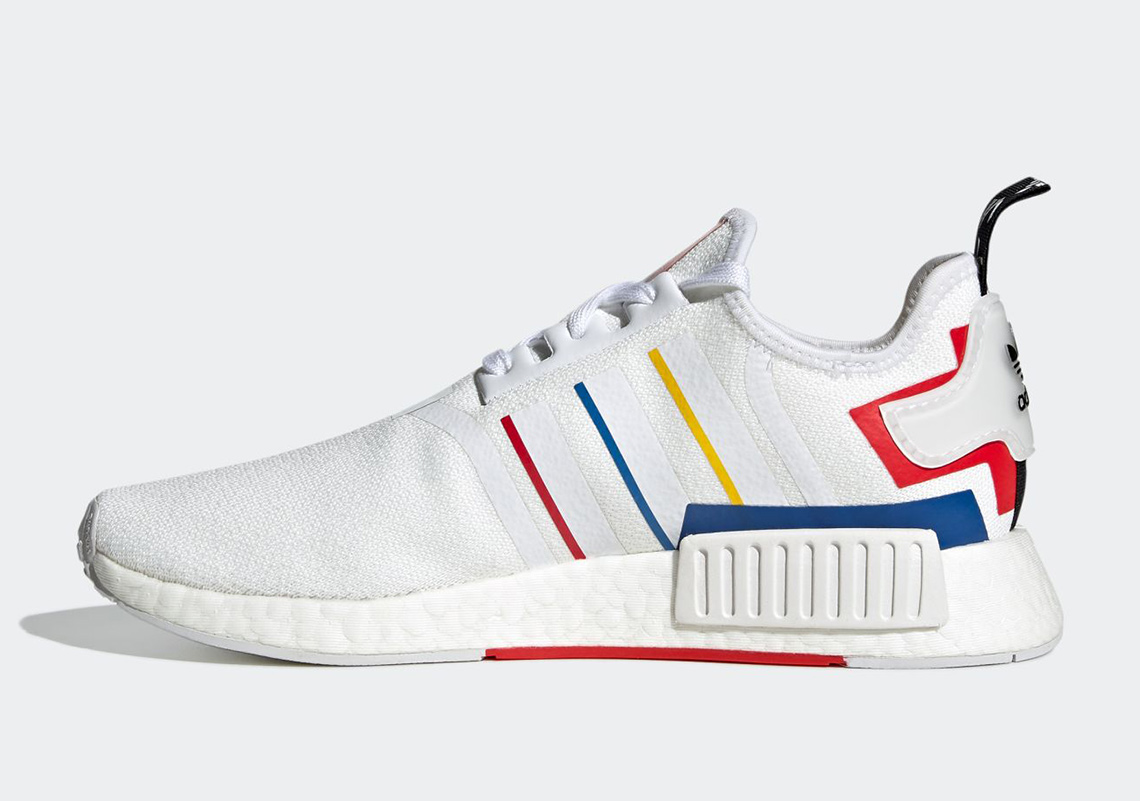 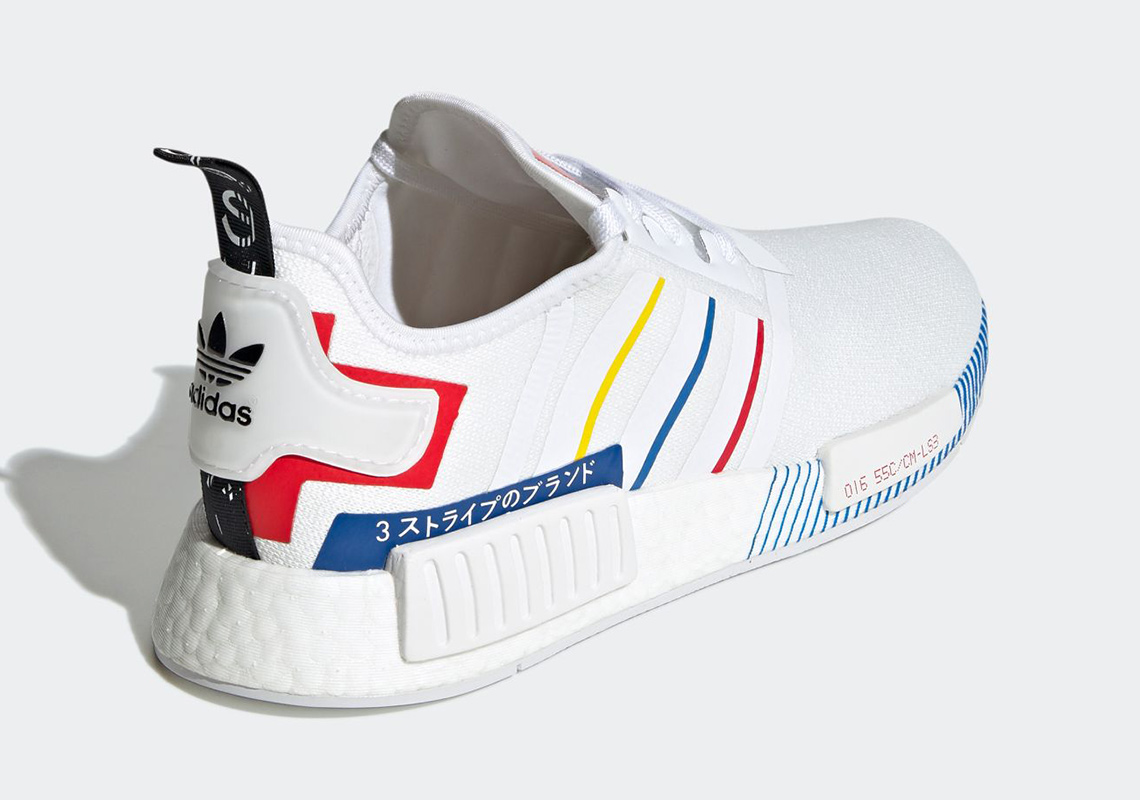 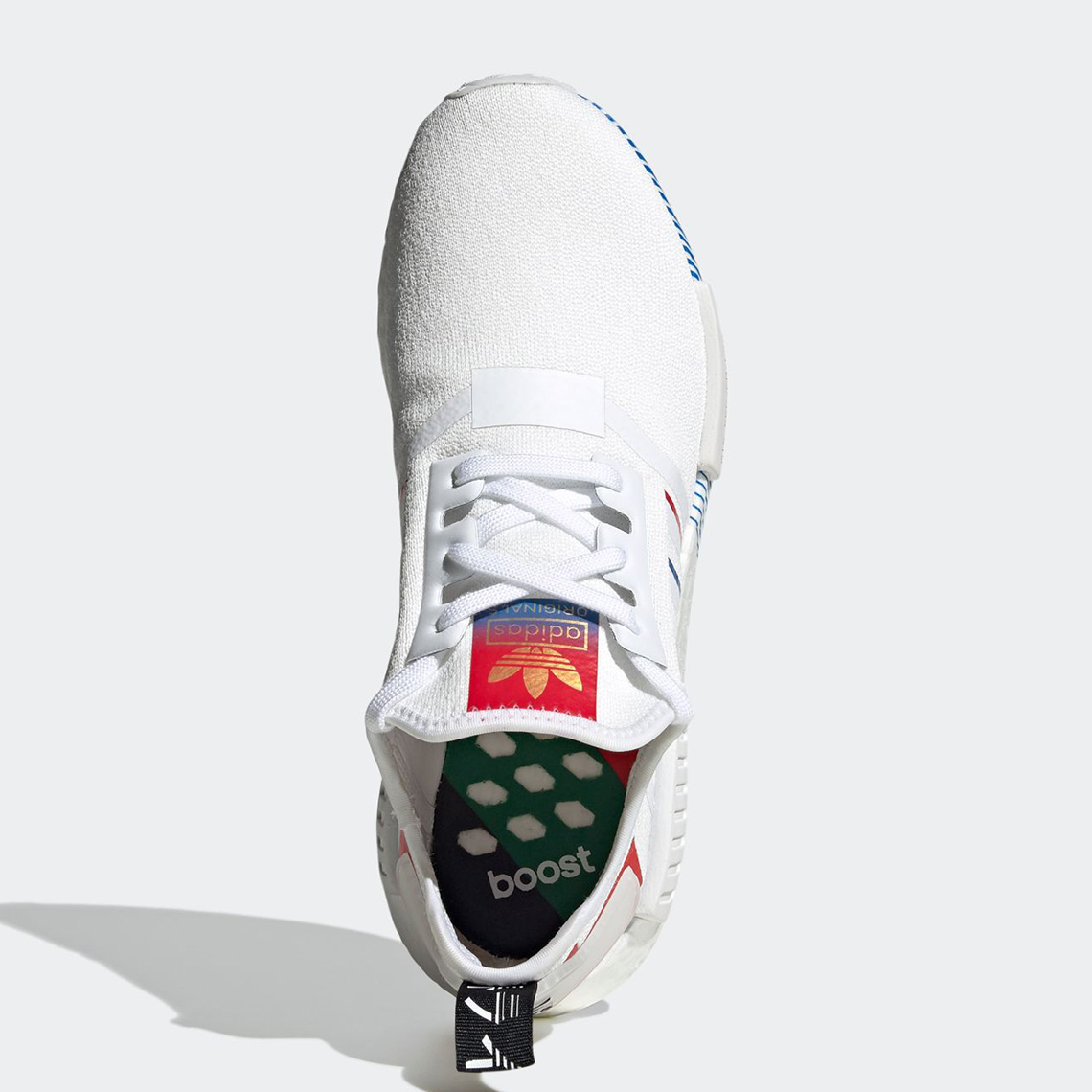 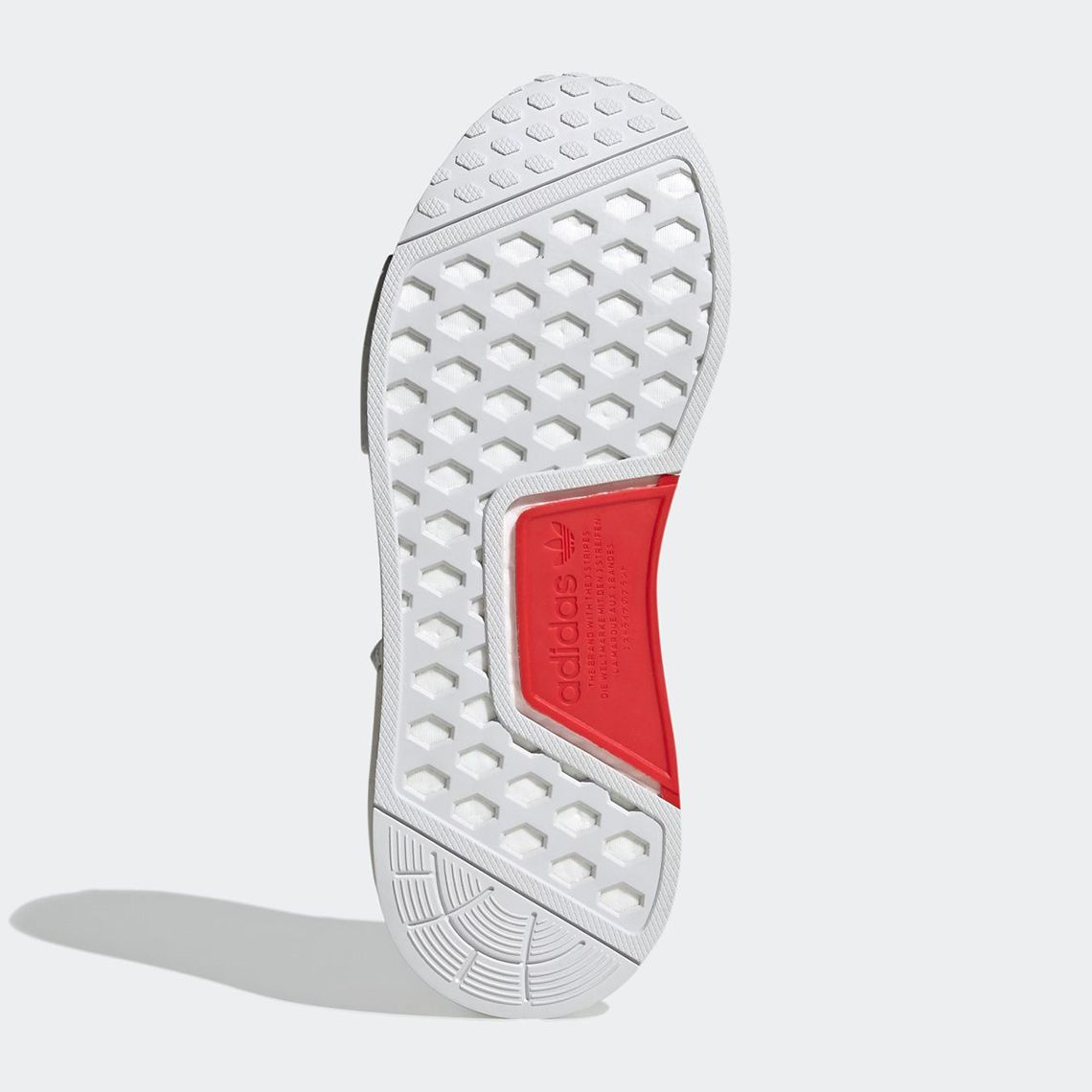 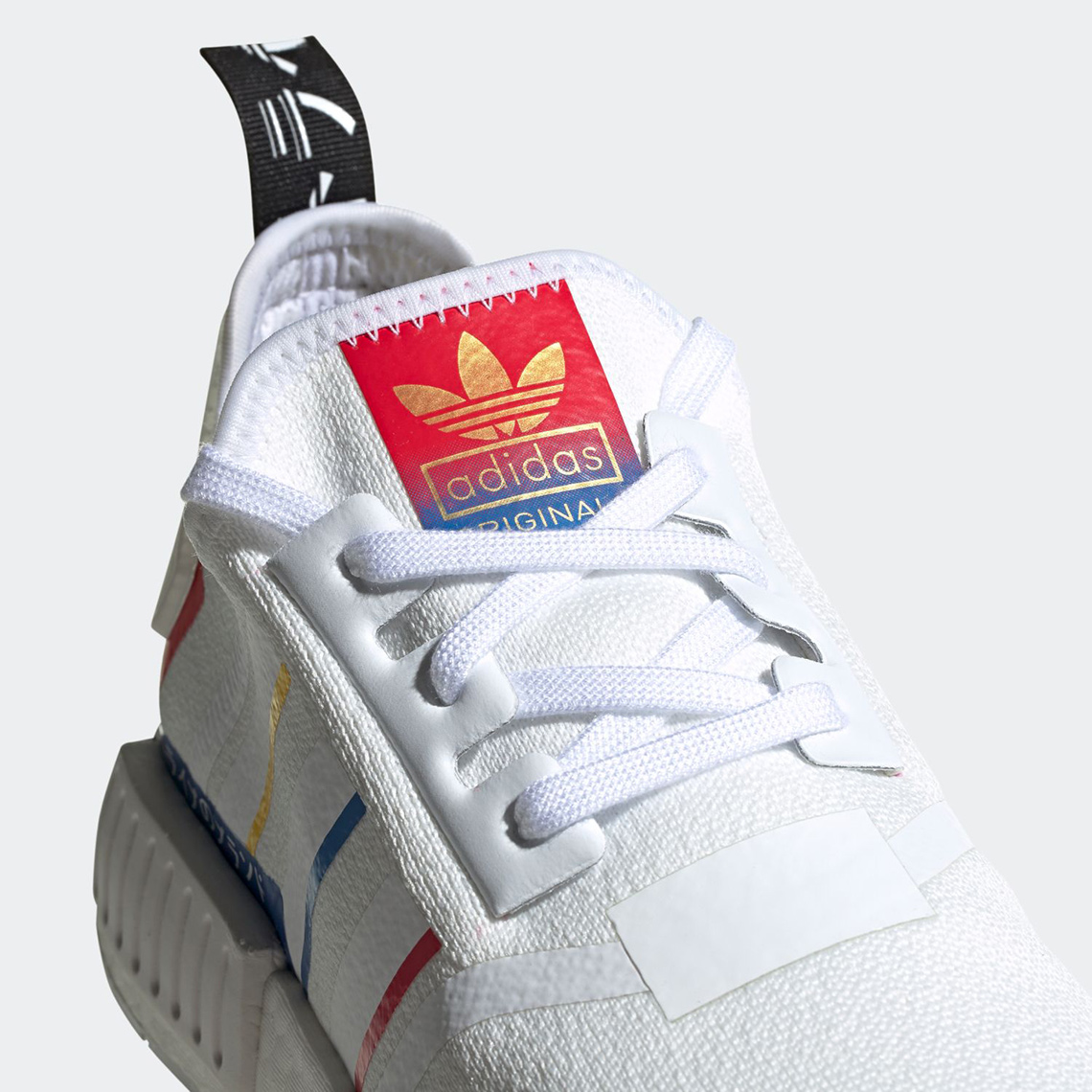