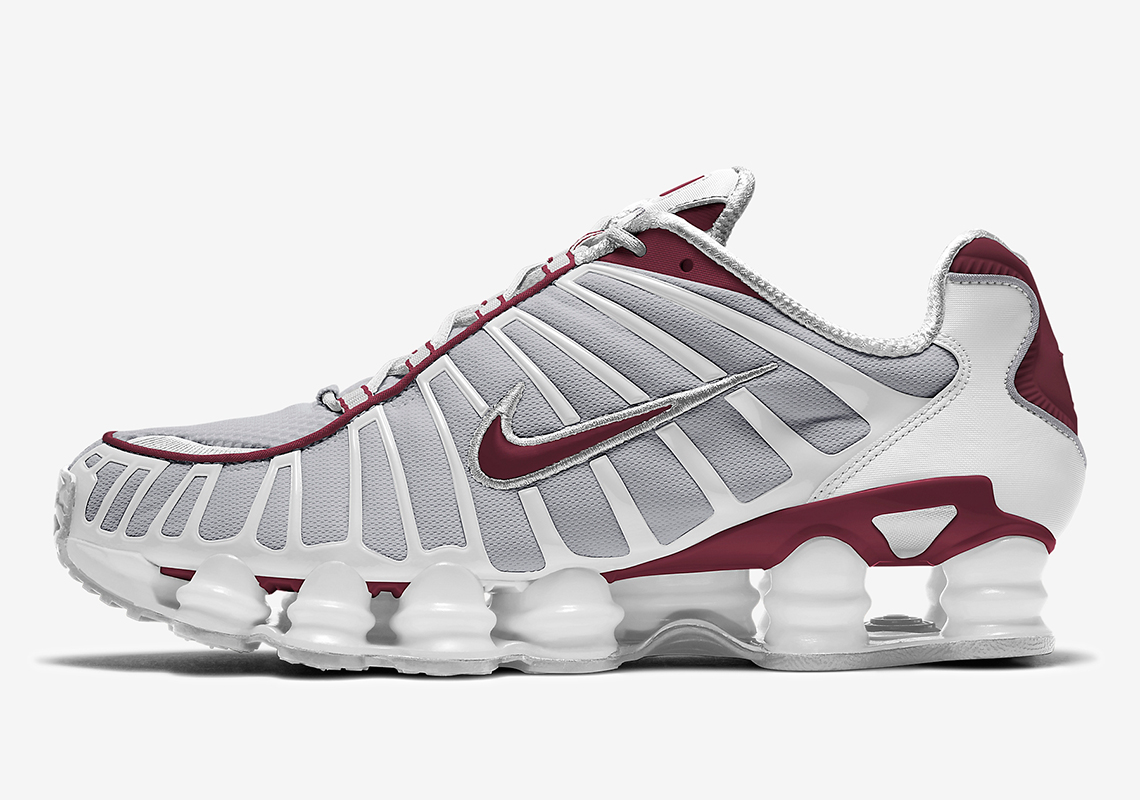 The Nike Shox TL is starting to pick up the pace in terms of adding to its Spring/Summer lineup this year with an assortment of striking colorways. Following the reveal of its latest version decorated with gradient uppers adopted from the Air Max Plus, the chunky Sportswear silhouette is relying on a two-toned color story reminiscent of Lower Merion’s (Kobe Bryant‘s high school) team colors. Its aggressively-styled upper is formed with a lighter grey mesh construction, and held in place by a collection of white webbed overlays fastened its side walls. Maroon trimming spruces these TL’s with Aces-inspired flair as the darker hue peaks out through areas of the throat, heels, Swooshes, and midsole molds. Down below, the collection of Shox pistons follow suit with its upper half’s overlays by arriving with an identical finish. Check out more images here ahead, and find these releasing quietly on Nike.com in the coming weeks for their traditional $170 price point.

In other news, the Space Hippie collection has been postponed to July 3rd on Nike SNKRS. 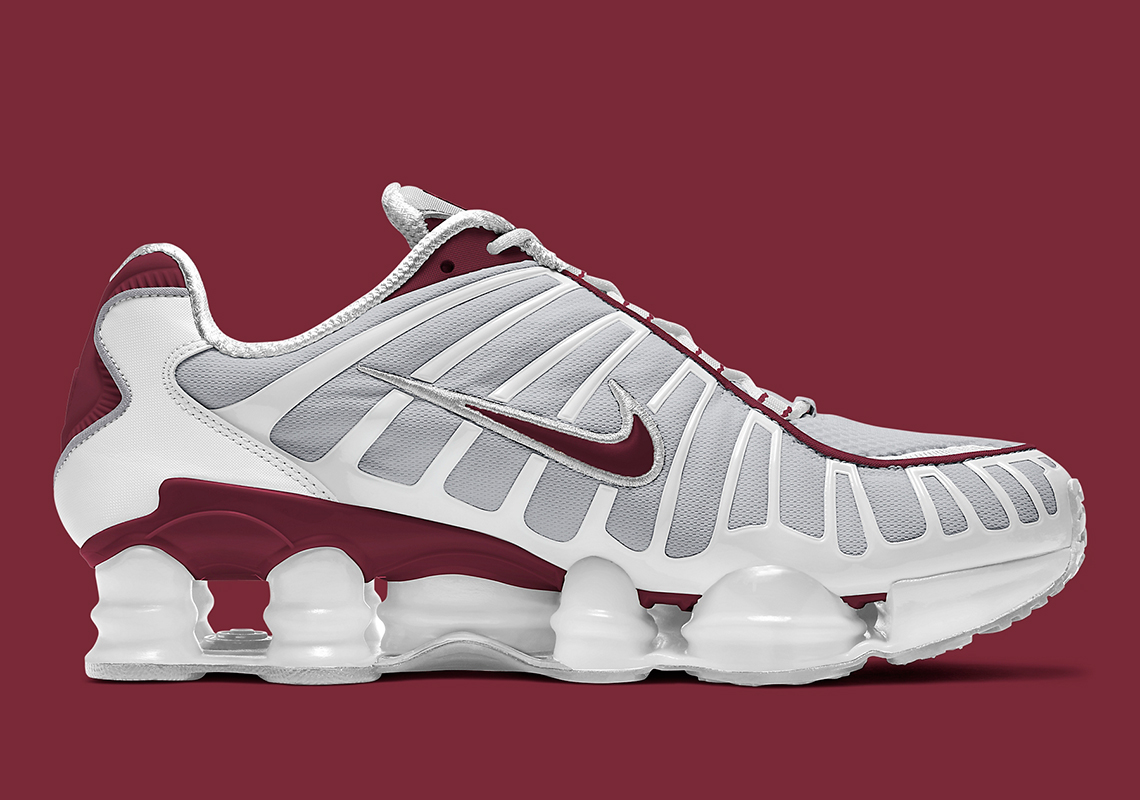 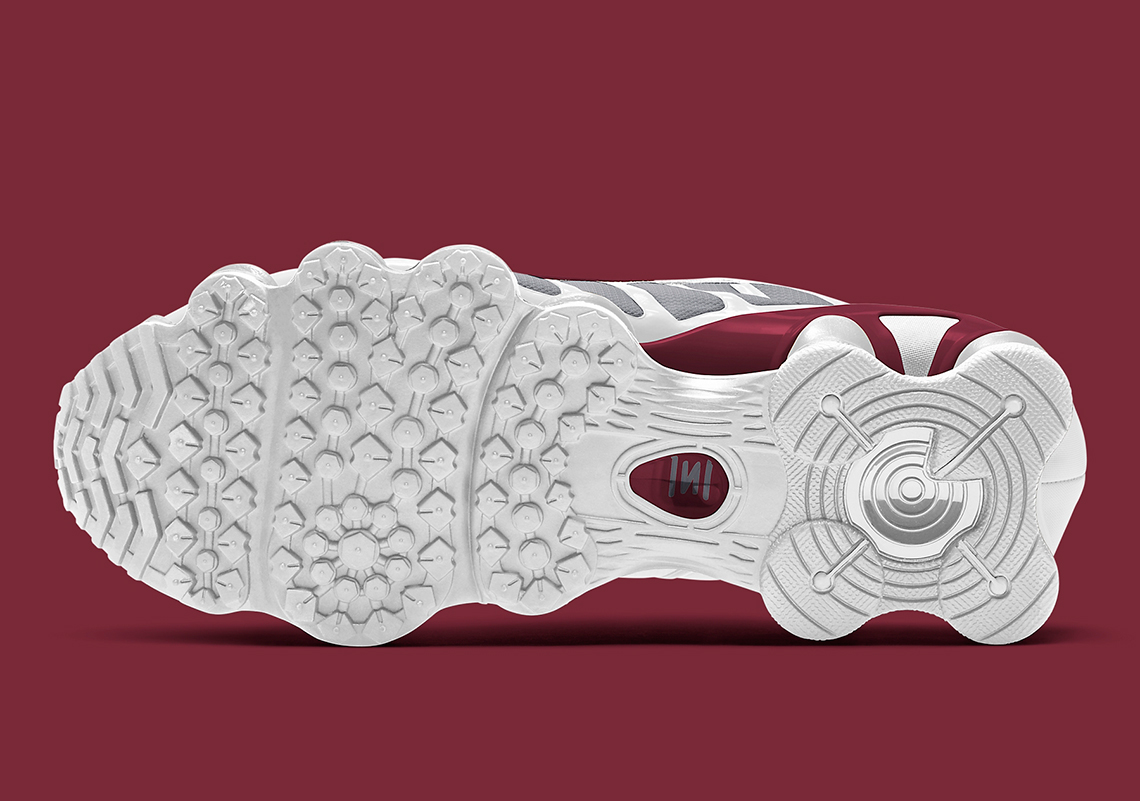