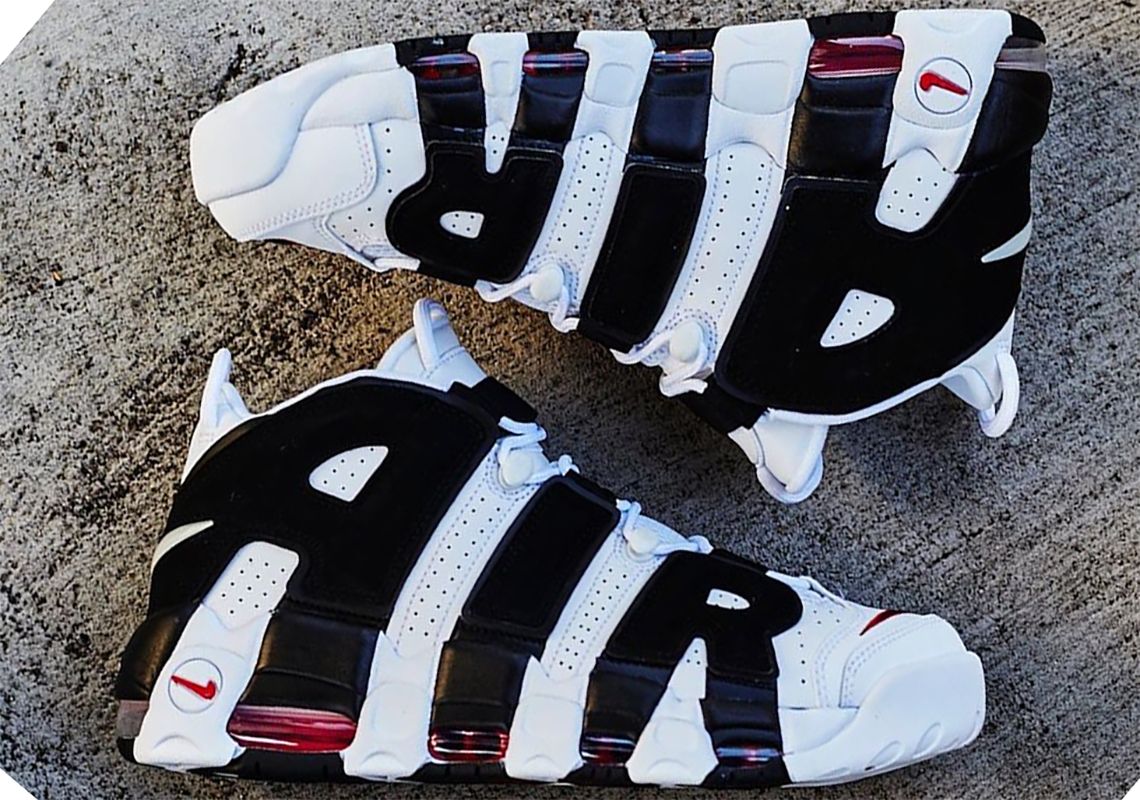 Following the debut of Michael Jordan’s iconic “The Last Dance” docu-series that aired over the past couple of months, Scottie Pippen understandably started to become a hot topic of conversation again this year. And while the episodes have come to a close, perhaps Nike is still trying to ride the wave of the Pippen momentum by gradually supplying 90s hoops fans with occasional drops of the very basketball kicks that he popularized — the Air More Uptempo. Already seen via recent returns to the shelves through its famous “Olympic” colorway that released in men’s and kid’s sizes, the silhouette is now reviving its classic Bulls-inspired colorway that last released in 2018. Layered on top of its clean white leather backdrop arrives oversized “AIR” branding dialed to a stark black, whilst Chicago-influenced sprinkles of “University Red” pop out through its Swooshes, heel logos, and midsole cushioning unit. As of now, these are scheduled to drop in Asia on June 23rd, but sit tight as a stateside release on Nike.com is likely to follow shortly after.

For other Nike news, here’s an official look at the upcoming Air Force 1 P(HER)SPECTIVE. 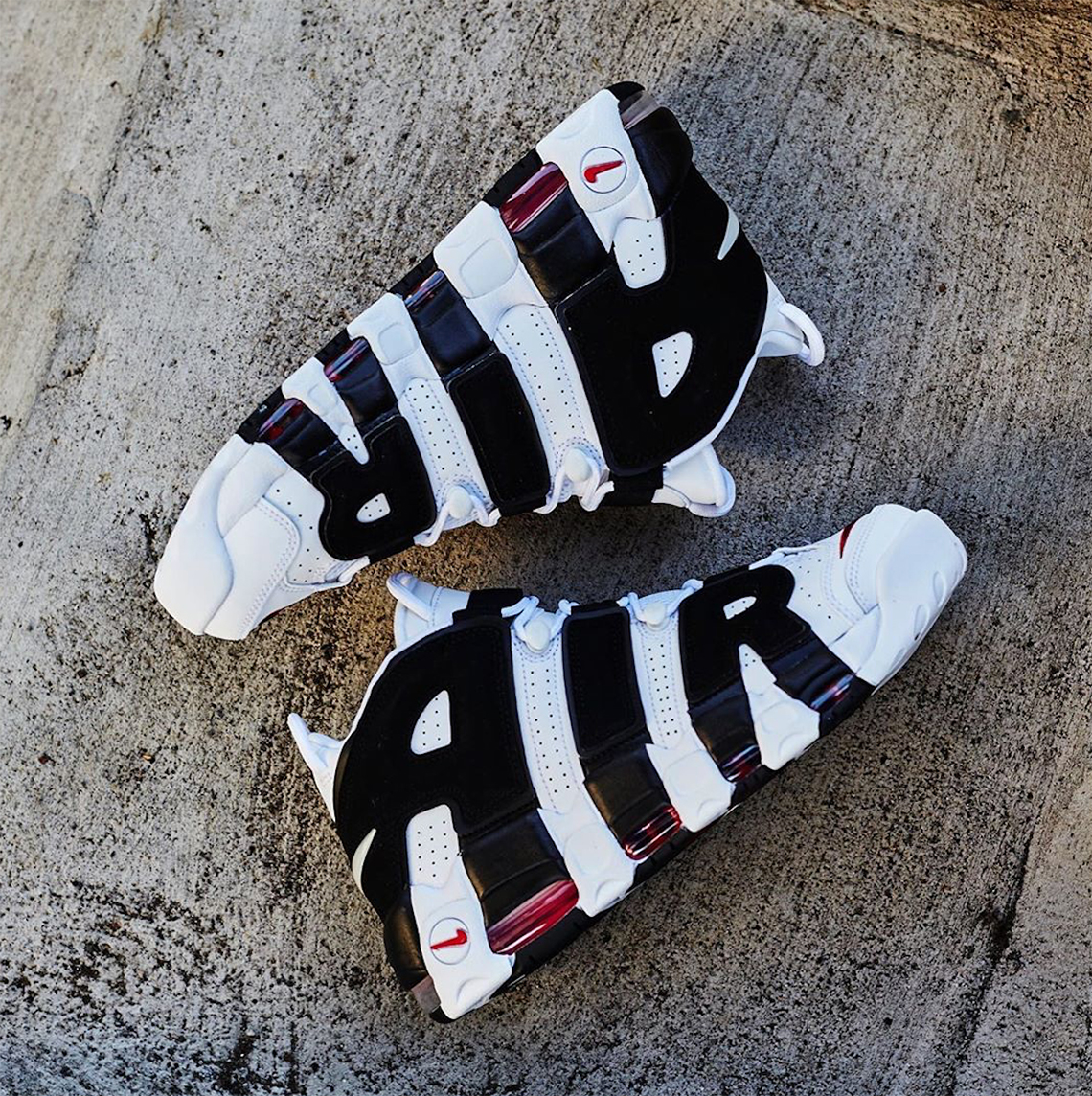 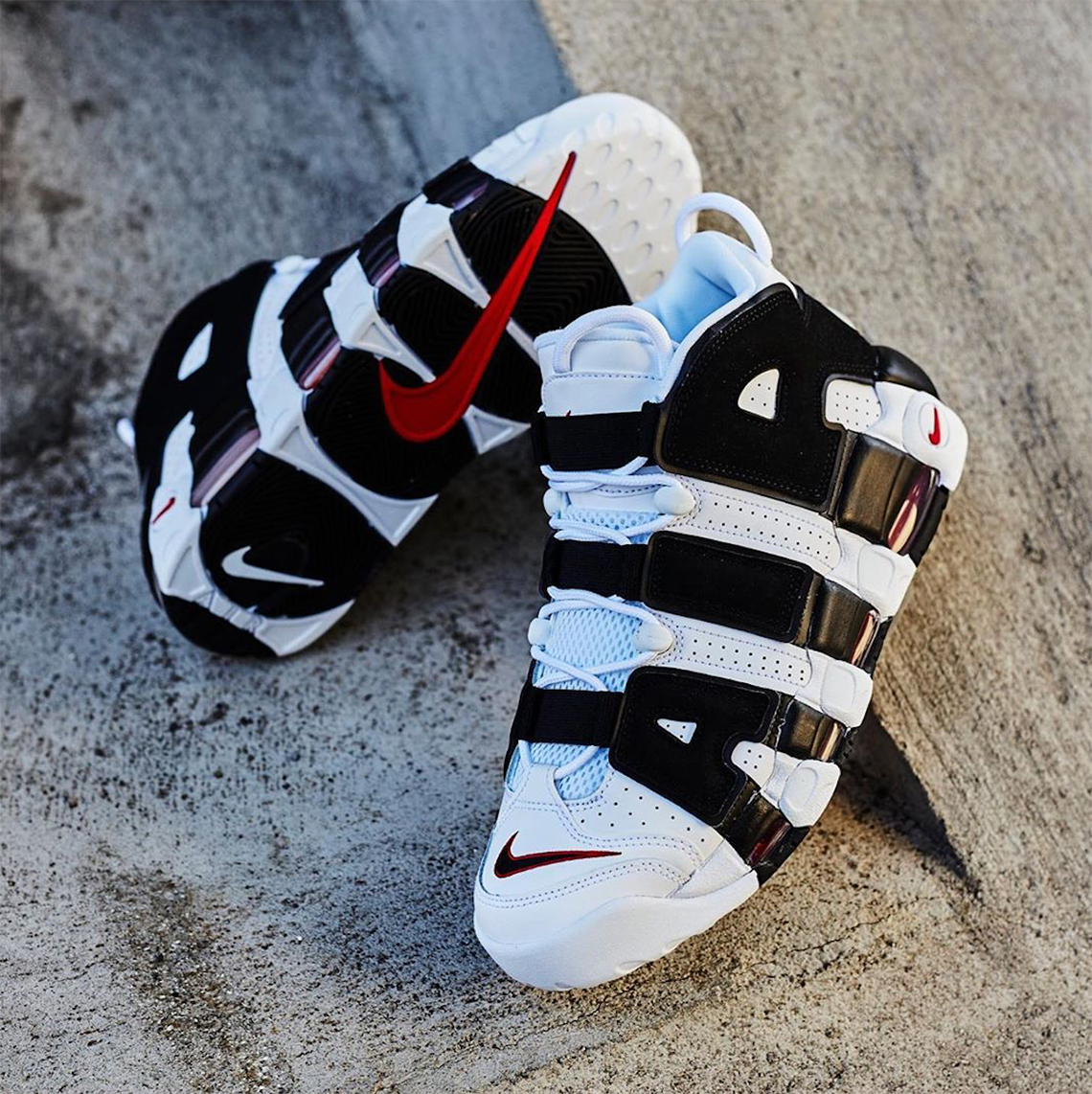 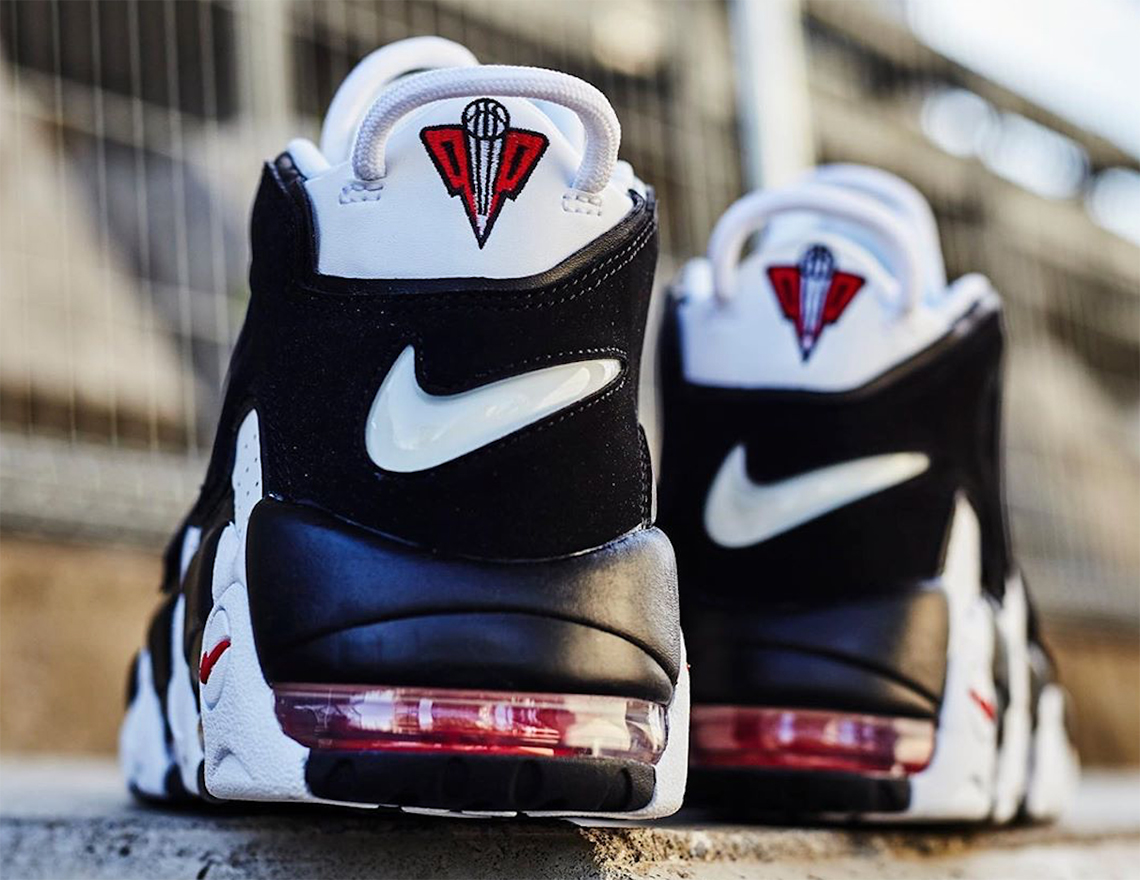