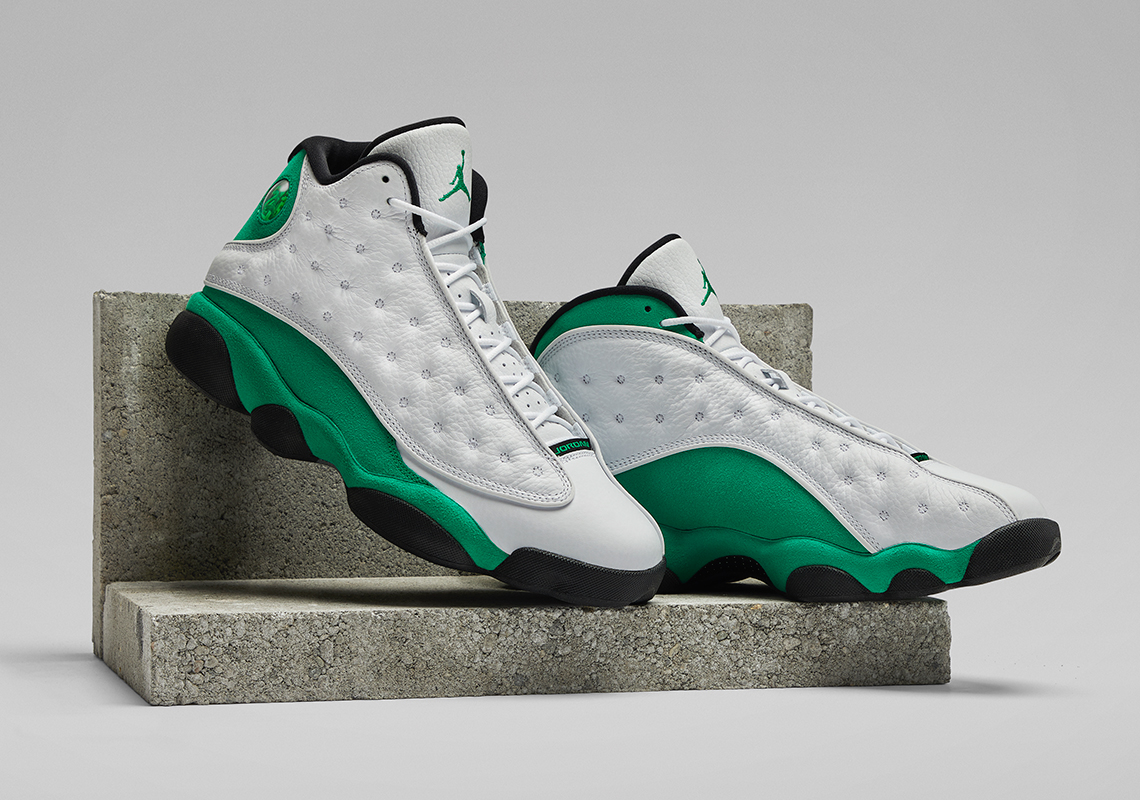 After giving its iconic “Flint” colorway new life last month, the Air Jordan 13 is poised to continue its run of non-original makeups into this upcoming Fall season. Next in line for the 1997 classic is the one unofficially dubbed the “Lucky Green” makeover, and its color ensemble ostensibly draws from one of MJ’s greatest rival teams during his heyday on the court — the Boston Celtics.

Much like the Ray Allen 13 PEs that have now reached over $2K on the resell market, this option couples together tumbled white leather uppers and green suede rear panels and mudguards, but instead chooses to differentiate itself by dyeing its sock liners and treading with a matte black finish. Given that the rest of the NBA season is set to play out over the course of the next few months, it’d be crazy to see one of the Jumpman family members such as Jayson Tatum rock these on-court. Catch an in-depth look at the shoes here, and find these hitting Nike.com and select Jordan stockists this Fall.

For other news, here’s an official look at the Air Jordan 3 Laser Orange. 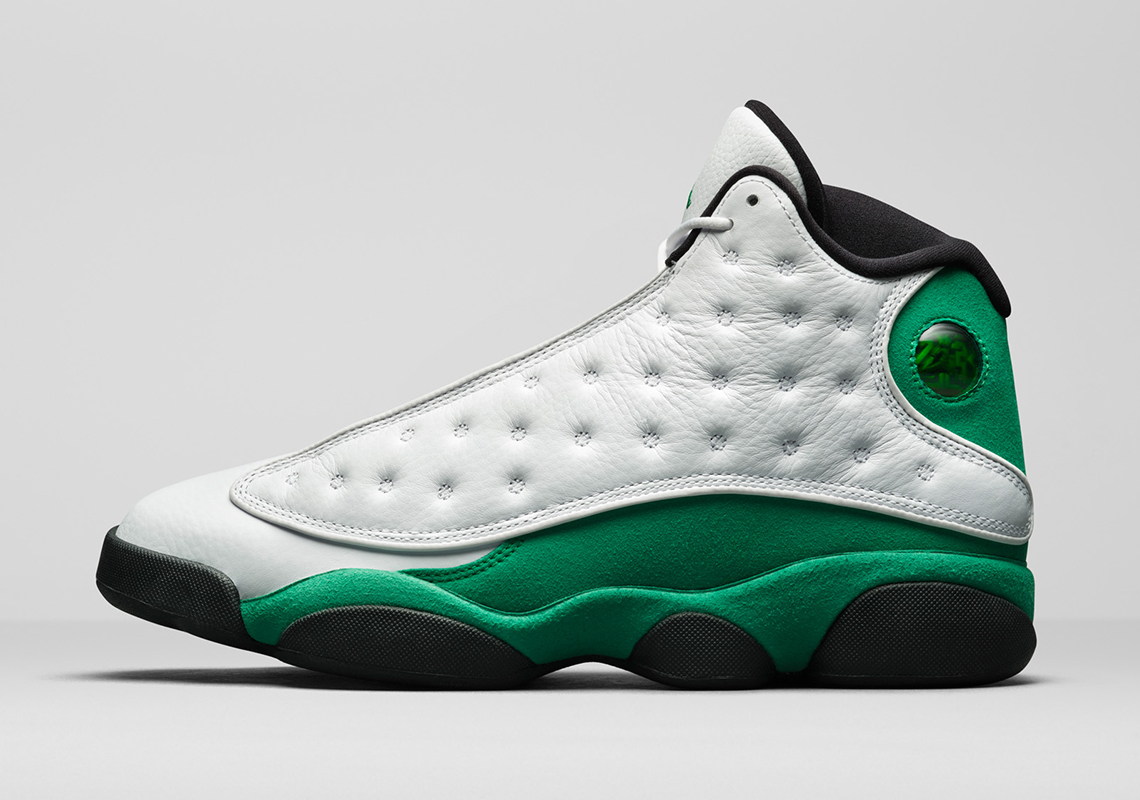 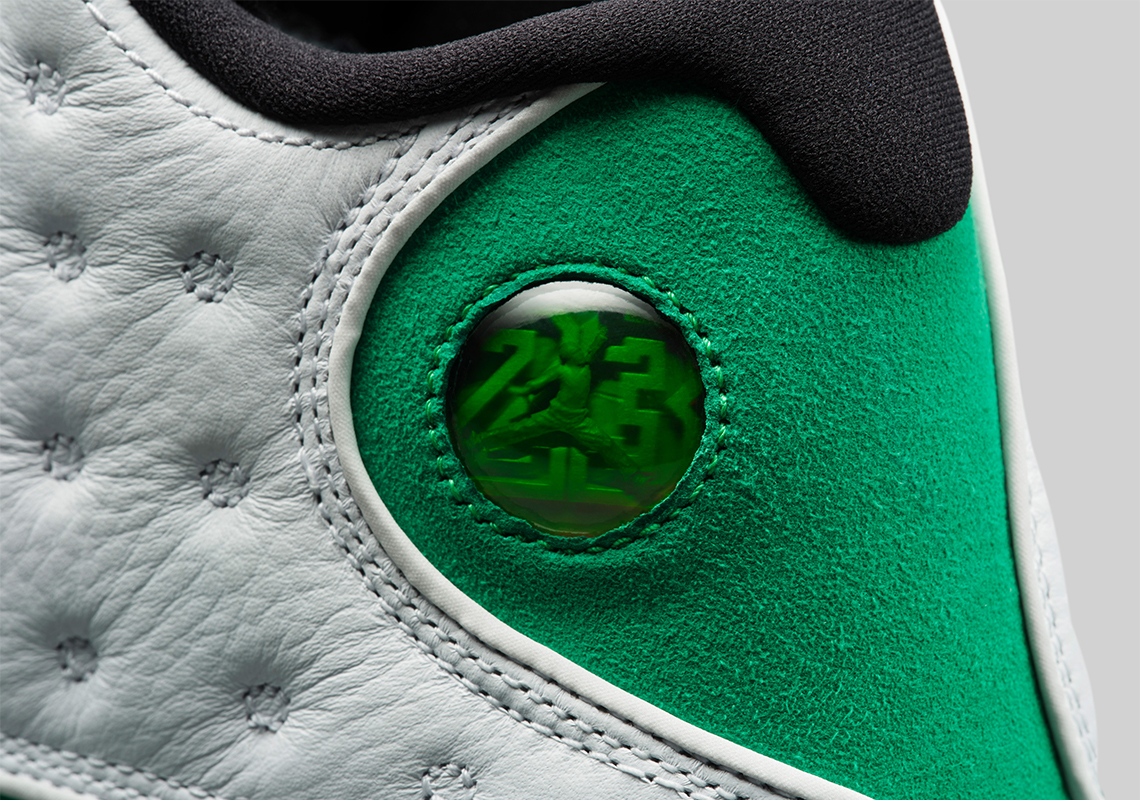