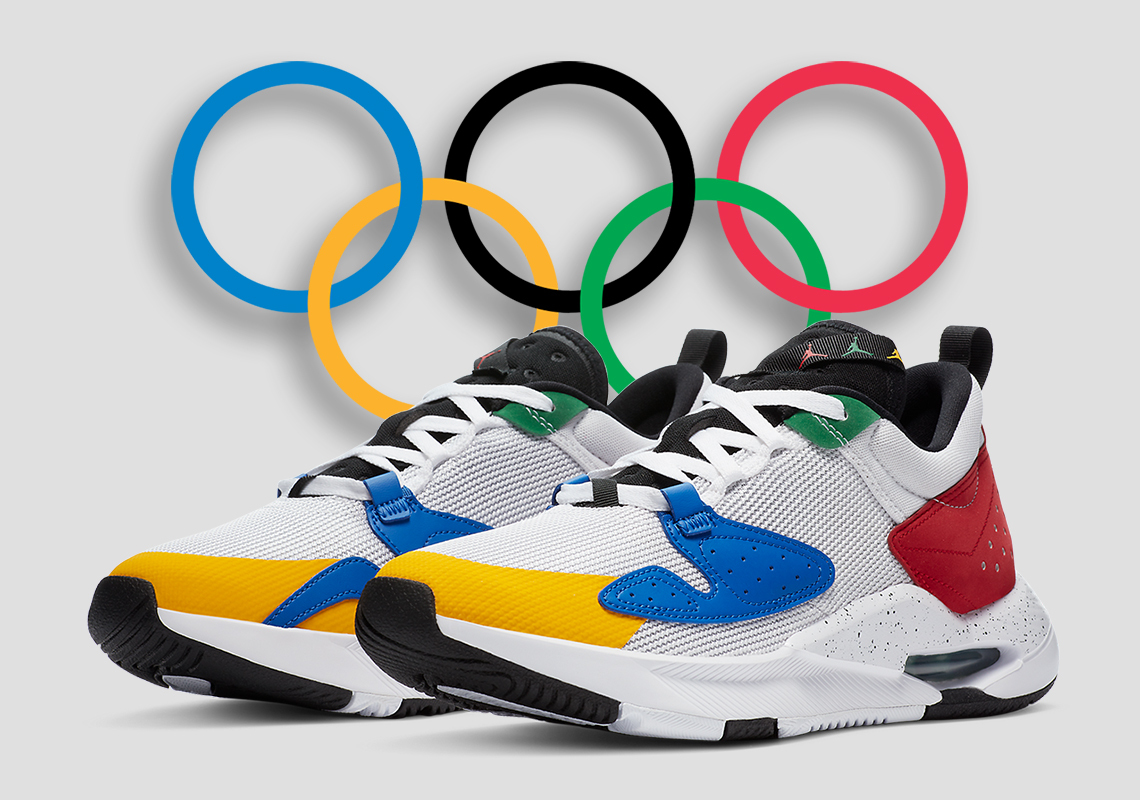 The Jordan Air Cadence Lifestyle Shoe Readies For The Olympics

First teased by Hiroshi Fujiwara with Fragment logo embellishments, the Jordan Air Cadence — the Jumpman’s latest lifestyle proposal — is gearing up to make its way into the hands of consumers here shortly. As confirmed by way of official imagery, one of the silhouette’s introductory makeups will be one that is crafted with heavy influence from the Olympics ring logo.

Uppers, which for the most part allow white mesh fabrications to serve as the background, give way to its multi-colored overlays to do most of the heavy lifting. Forefoot accents are dyed with vibrant yellow and royal blue hits, followed by a green midfoot lace loop and heel counter that is wrapped entirely in red. Additional features arrive via a trio of Jumpman logos that alternate in multi-colored fashion across its tongue banner, followed by the midsoles which are given a speckled paint job. Scroll here ahead for a better look at the shoes, and find these dropping soon likely on Nike.com and through select retailers in men’s and kid’s sizes in the coming weeks.

For other Jumpman-related news, here’s an official look at the upcoming Oregon Jordan 5. 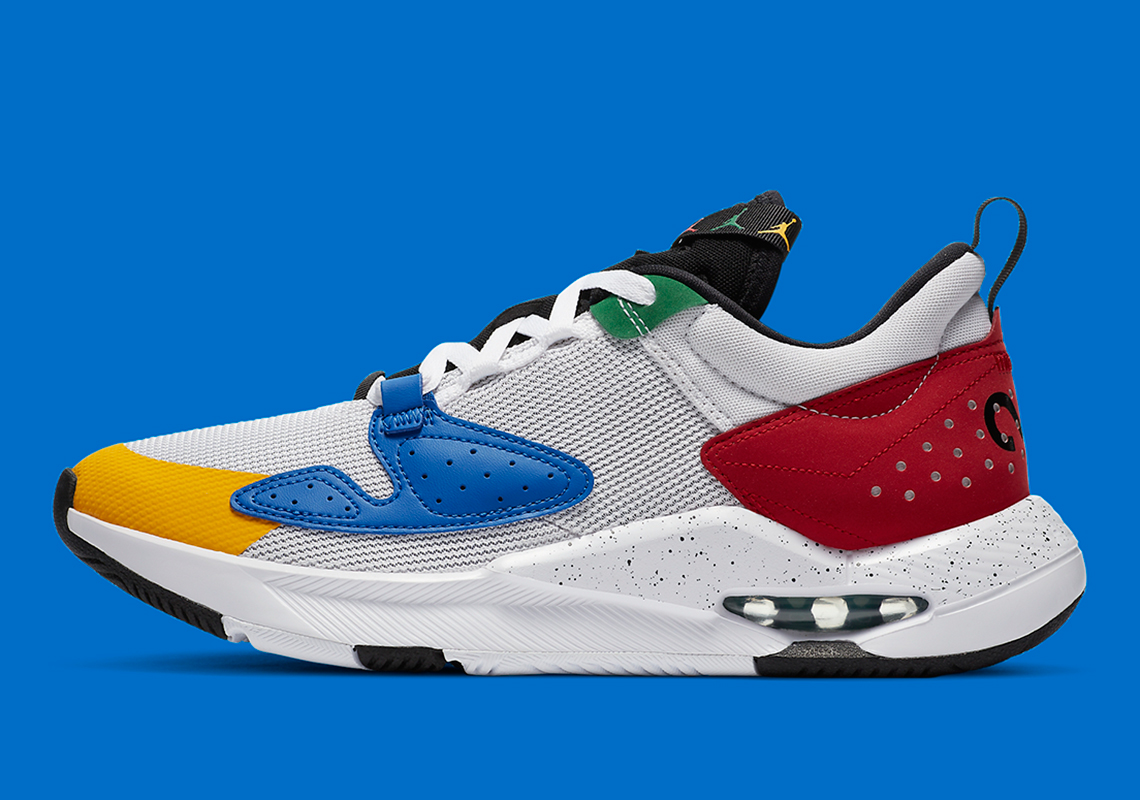 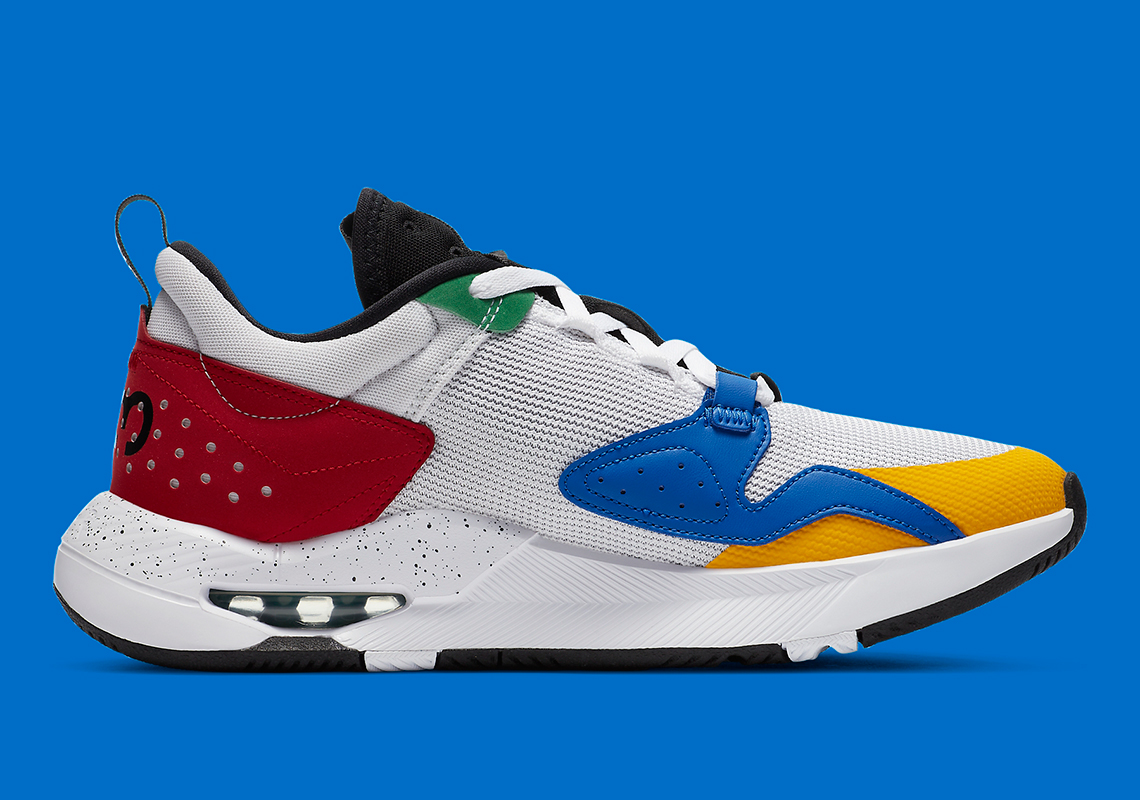 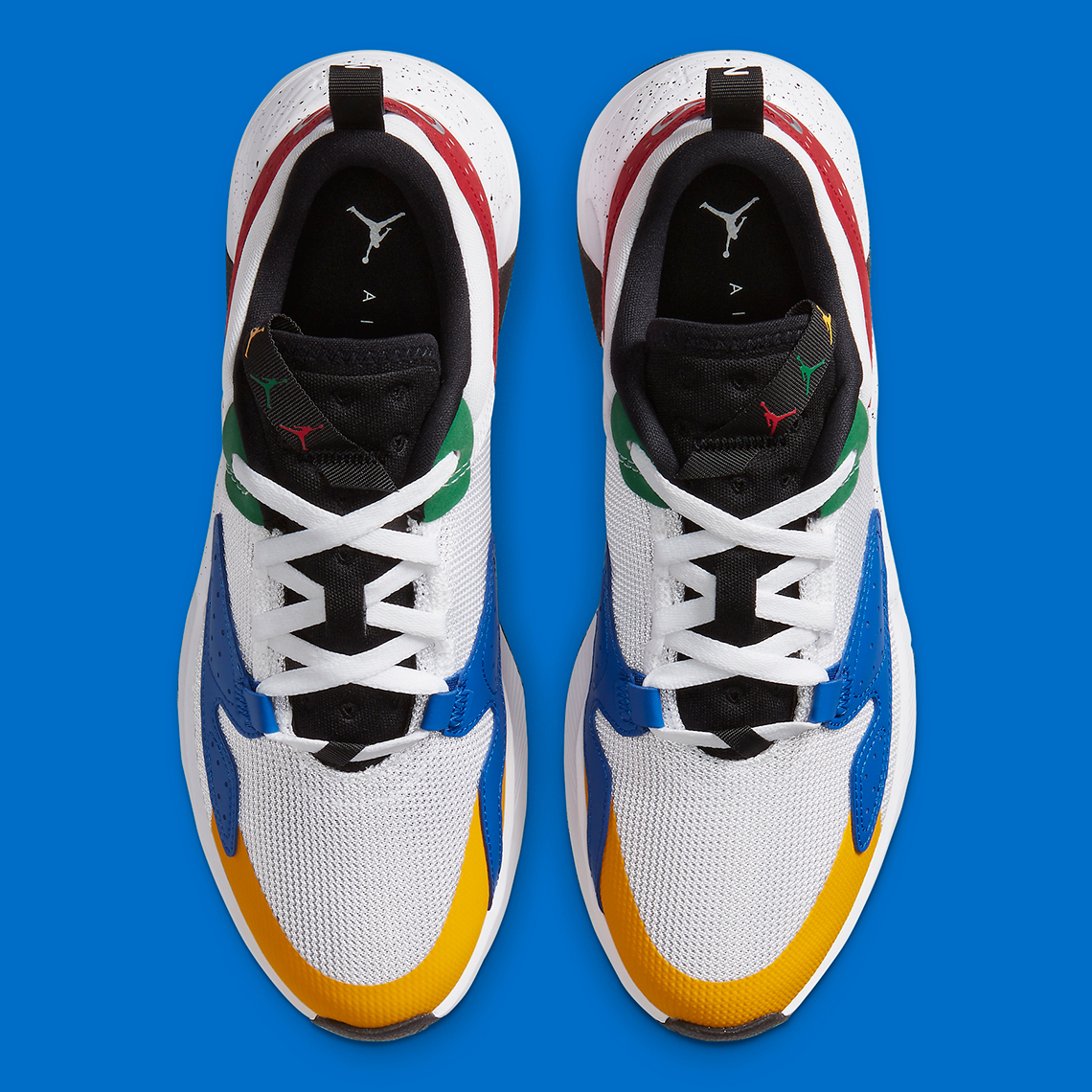 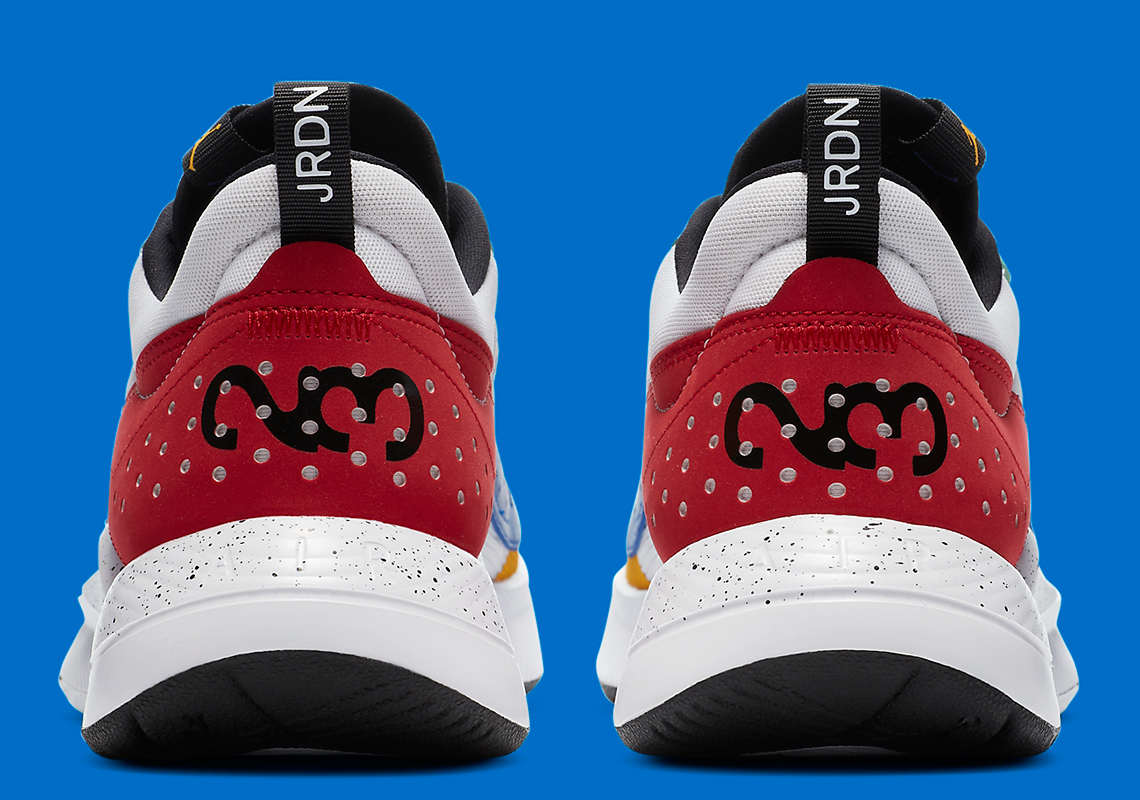 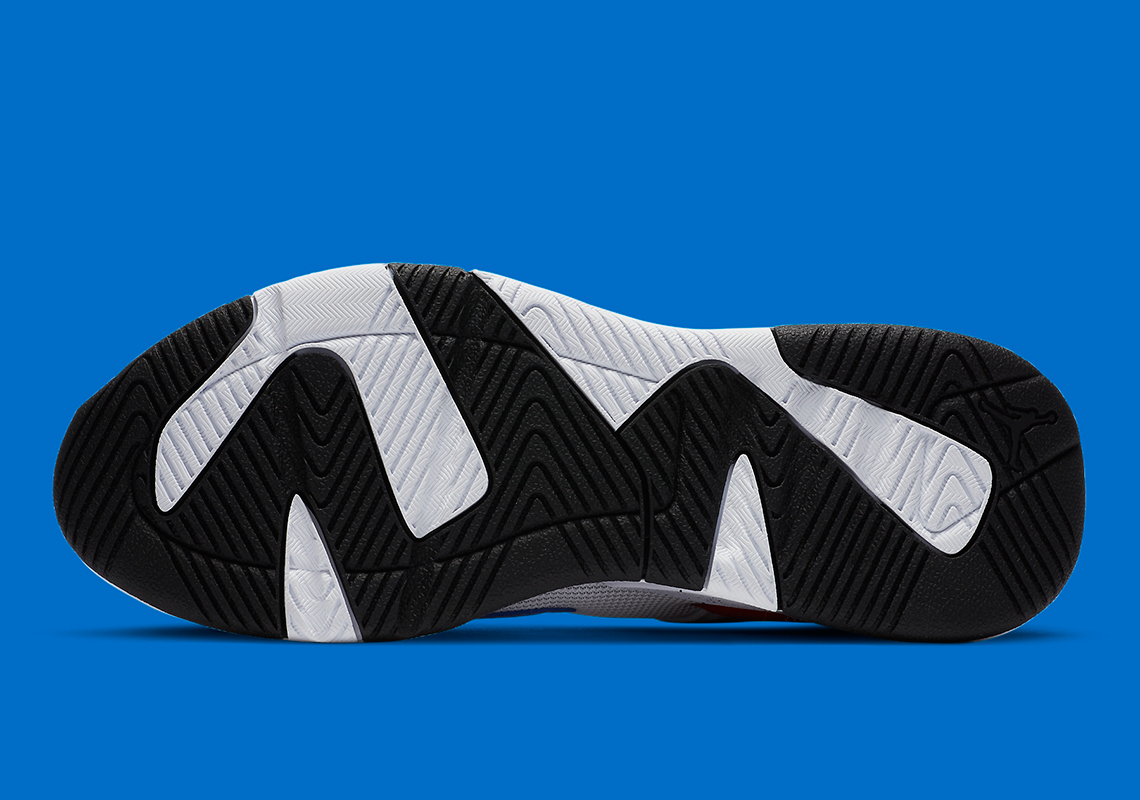 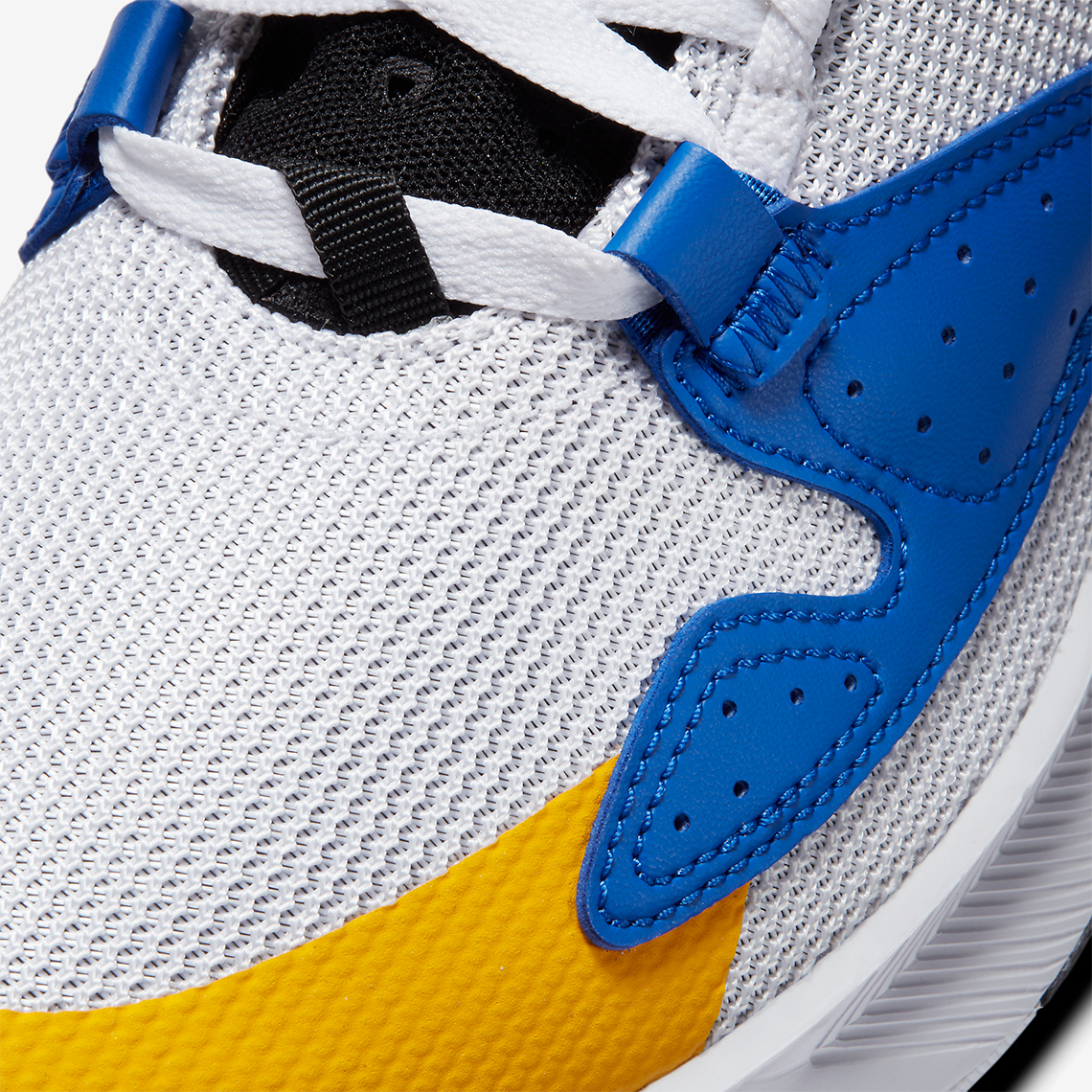 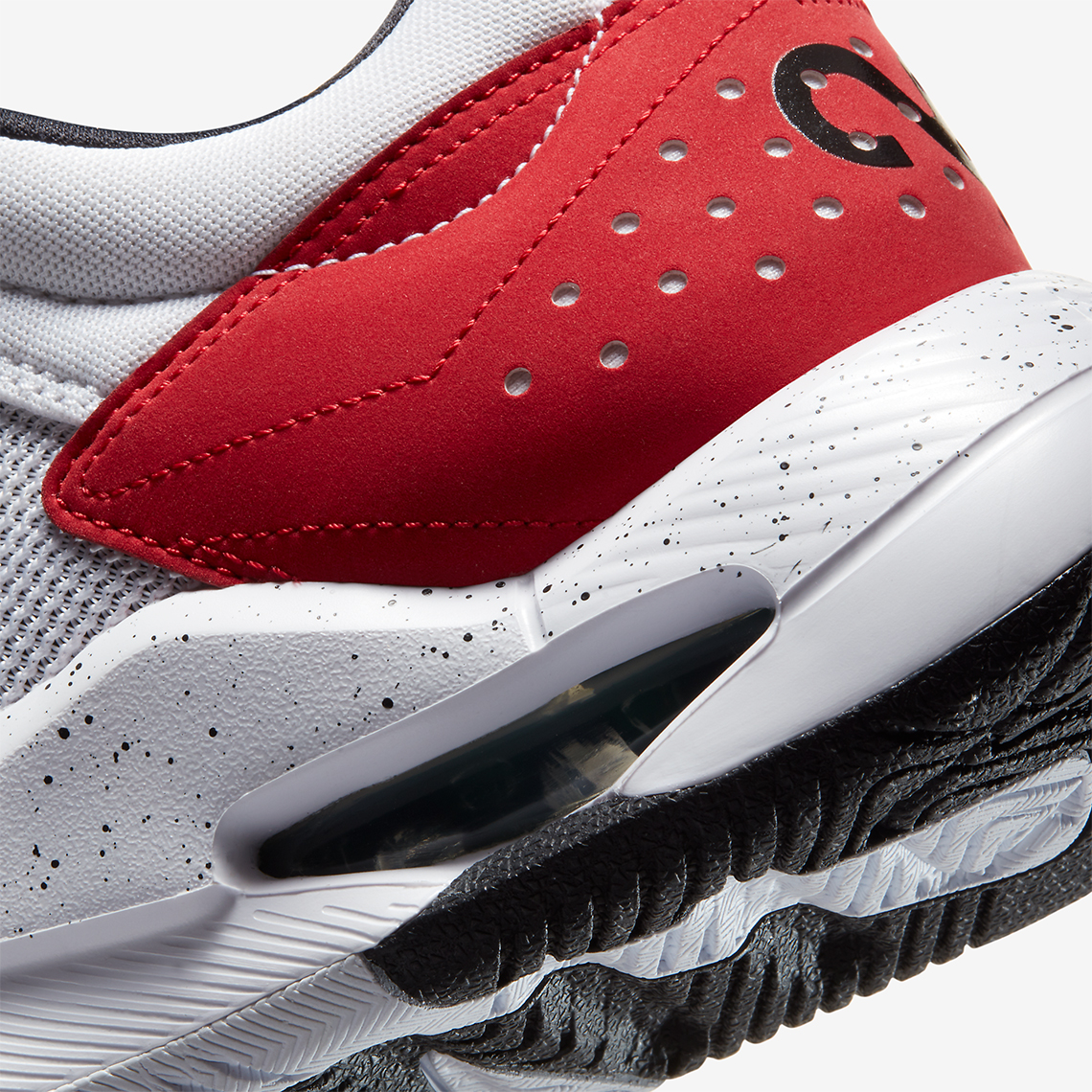