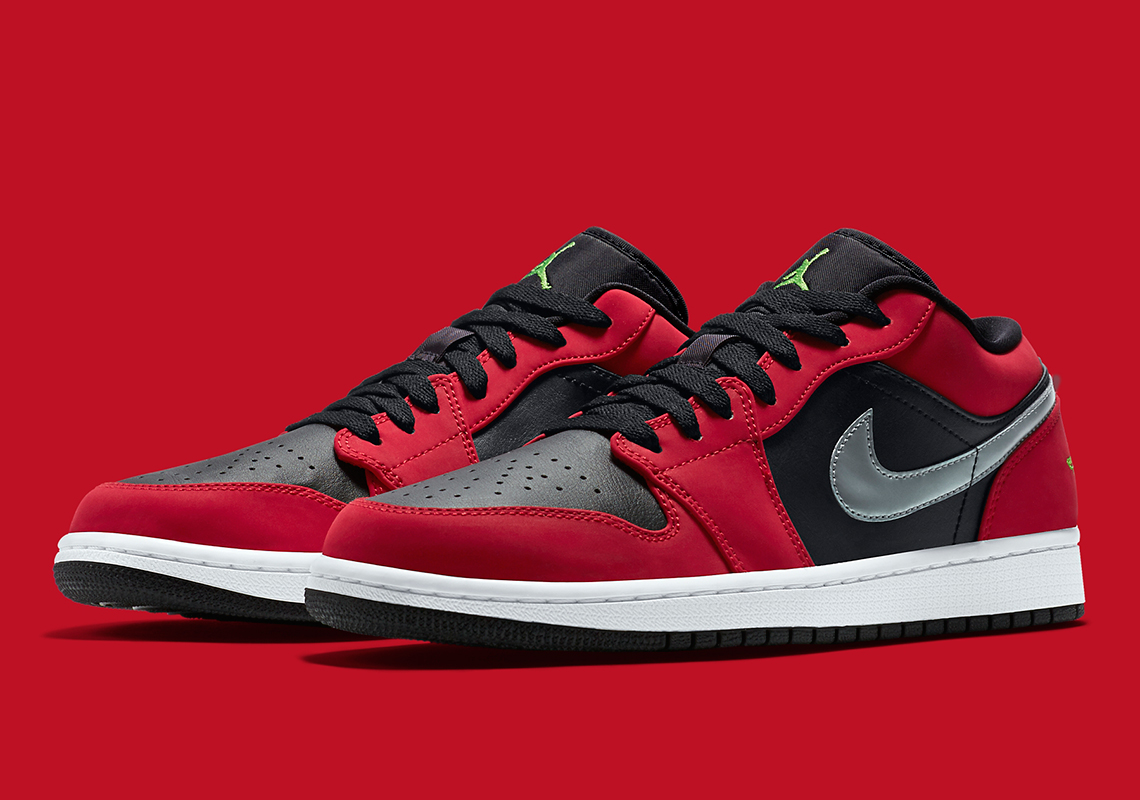 Of all of the Air Jordan 1s under the sun, its low-profile sibling appears to be soaking in the most attention by way of the boat loads of colorways in continues to unveil. From “Laser Orange” motifs to USA-inspired schemes it’s channelled many new personas as of late, but this Summer, it look as though it may be bringing back a past rendition from 2015.

The uppers are executed with a bred-esque arrangement much like the previously-revealed “Varsity Red” pair, however its overlays are crafted with nubuck materials as opposed to the traditional leather. Accents are presented through its Swooshes which are coated with a metallic green shimmer, as well as the tongue and heel embroidered logos which see to “Green Pulse” stitchings. Given that these have recently released overseas in China, this emergence of official imagery may be a sign that a stateside drop on Nike.com is on the way. Scroll here below for more photos, and sit tight for further information. 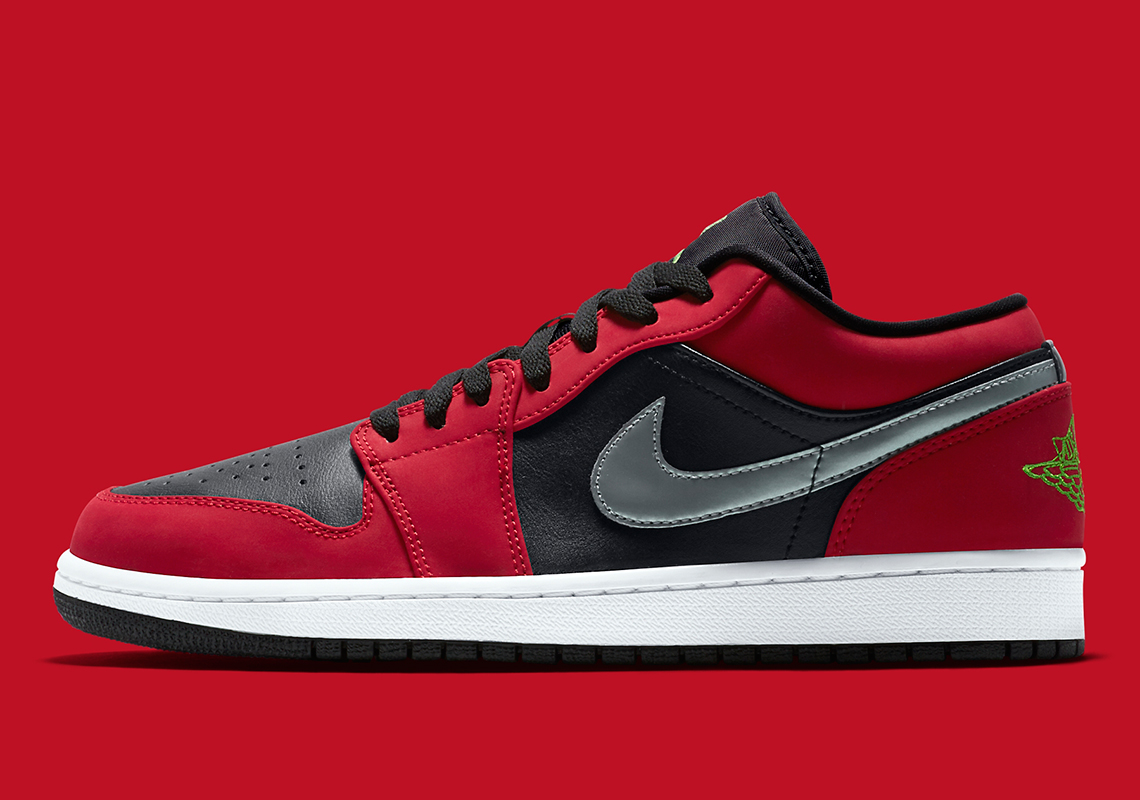 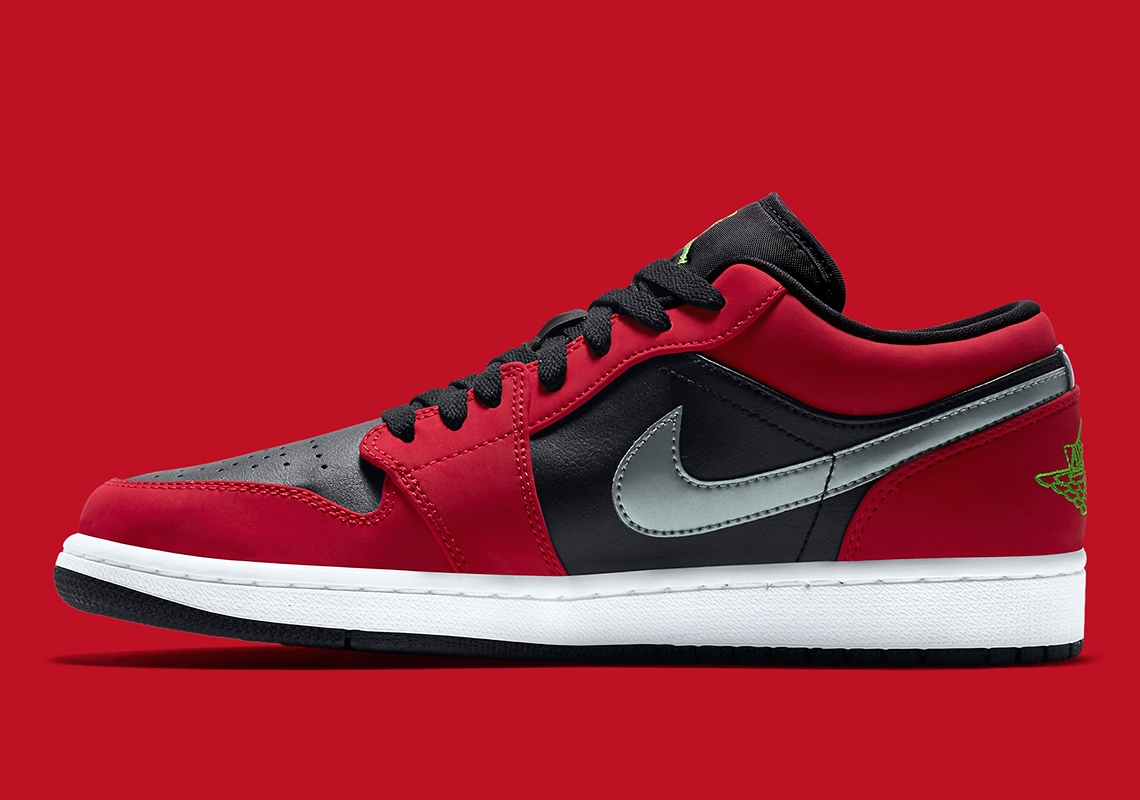 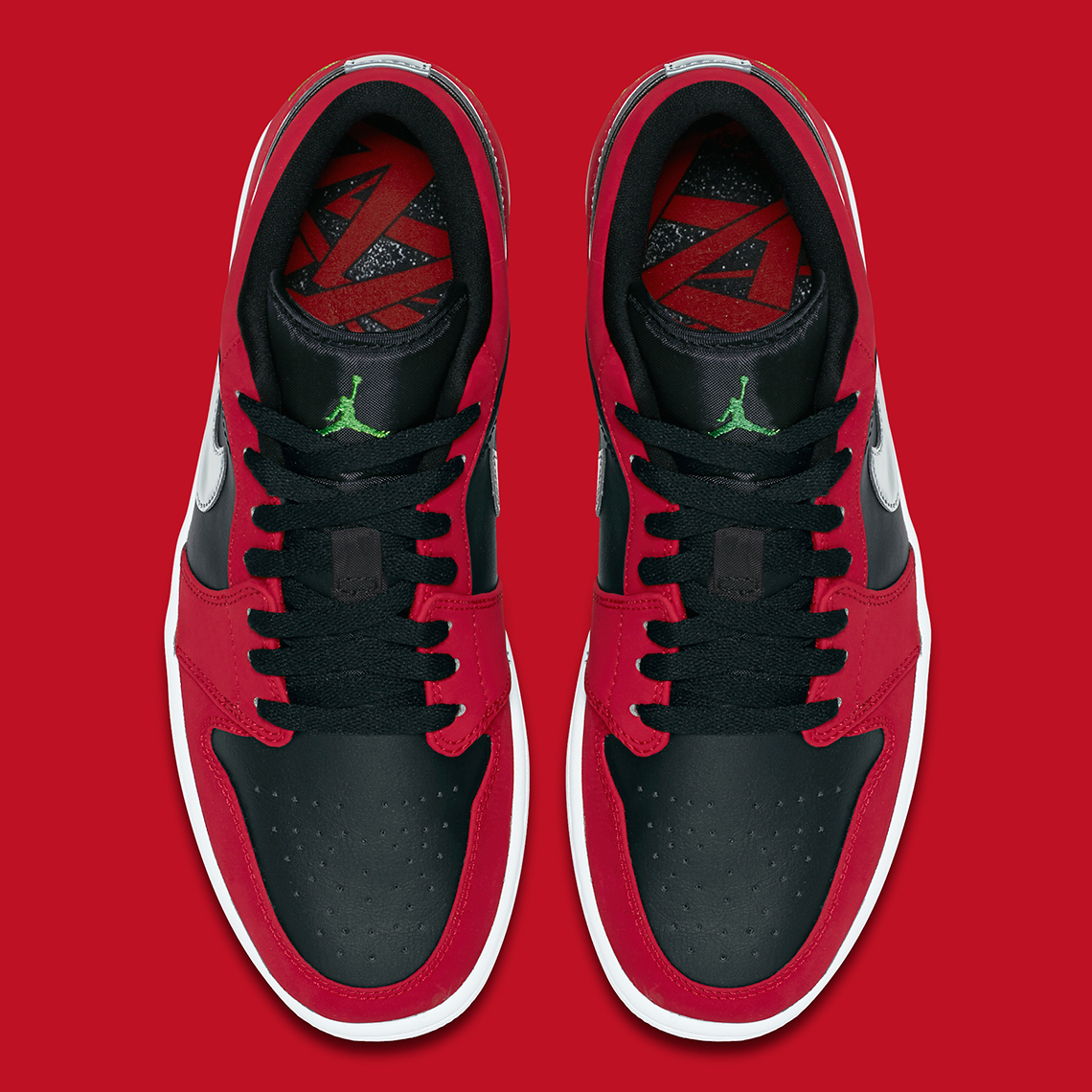 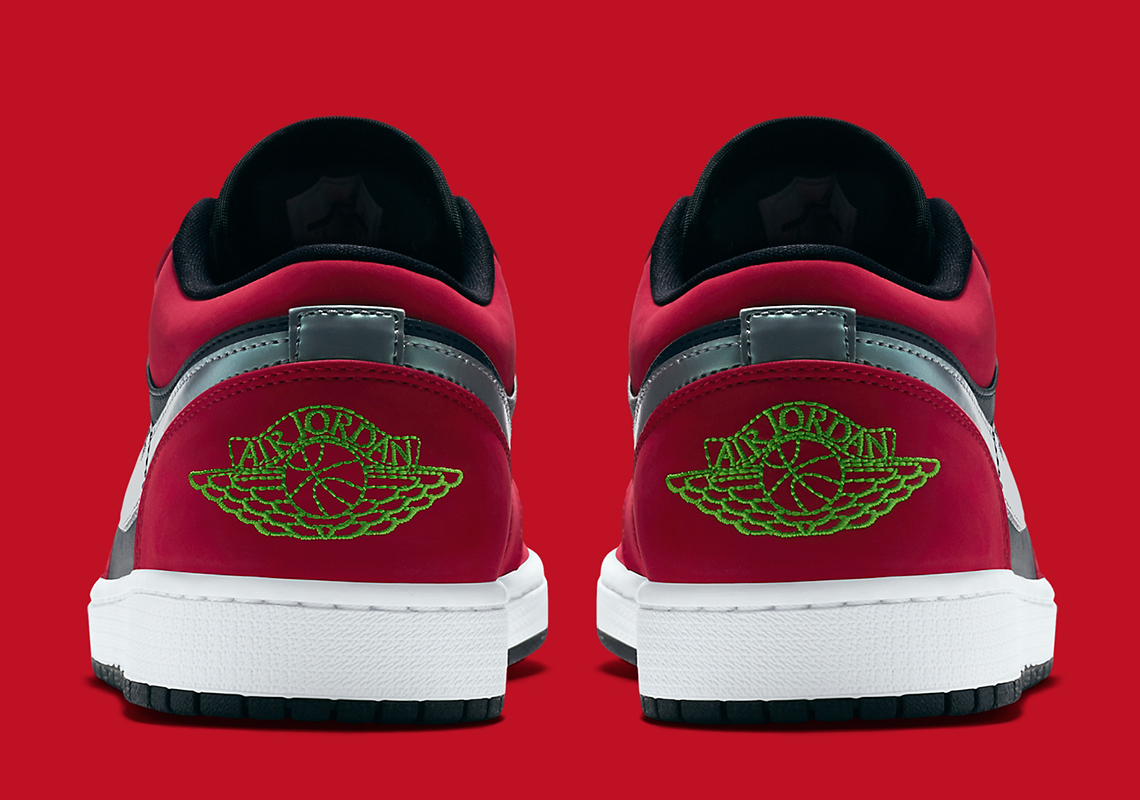 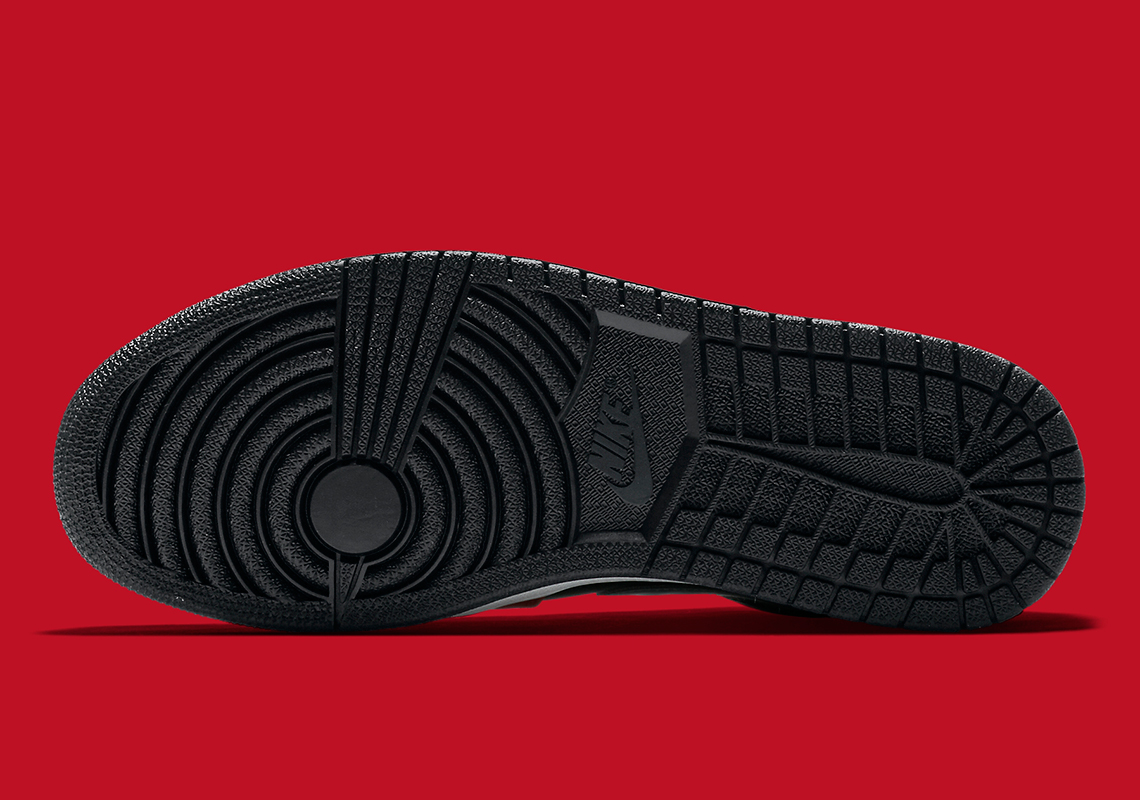