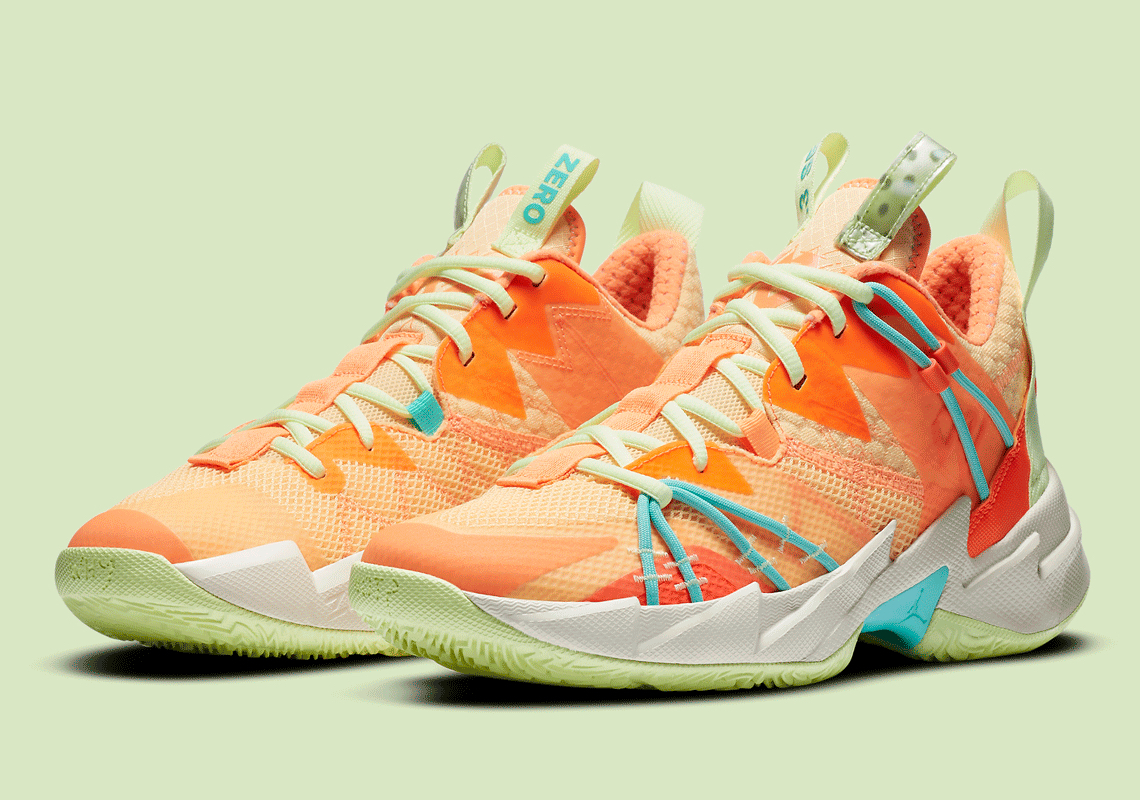 Though not long since the Why Not Zer0.3‘s arrival, Jordan Brand and Russell Westbrook are already providing it some new, performance-geared modifications. Debuted with a brand new “SE” tagline, the pair is stripped back to its barebones and worked atop where need be. To attune more with the athlete’s slashing style of play, the design team have removed the midfoot strap and have cut the collar to be slightly lower; alongside, the upper has been reworked for a lightweight textile that ensures a secure lockdown when on the court.

Officially announced today, we’ve caught yet another glimpse at the previously revealed “Flash Crimson” as well as a first look at the forthcoming “Atomic Orange” colorway. Fitting of its namesake, the upper dyes near entirely in the titular shading while accents atop make use of equally loud options. “Melon Tint” works in adjacent, coloring the sole as it does the many pulls scattered along the ankle, while light aqua blue laces wraps along the forefoot and back profile in purely cosmetic fashion. Elsewhere, though primarily of one hue, the rest of the construction reveals a subtle geometric pattern that leverages distinct though relatively similar versions of the same warm tone.

Grab a detailed look at these here, and if you’d like a pair for yourself, they’ll be available on July 15th.

In other news, another Pushead Nike SB Dunk Low may be arriving. 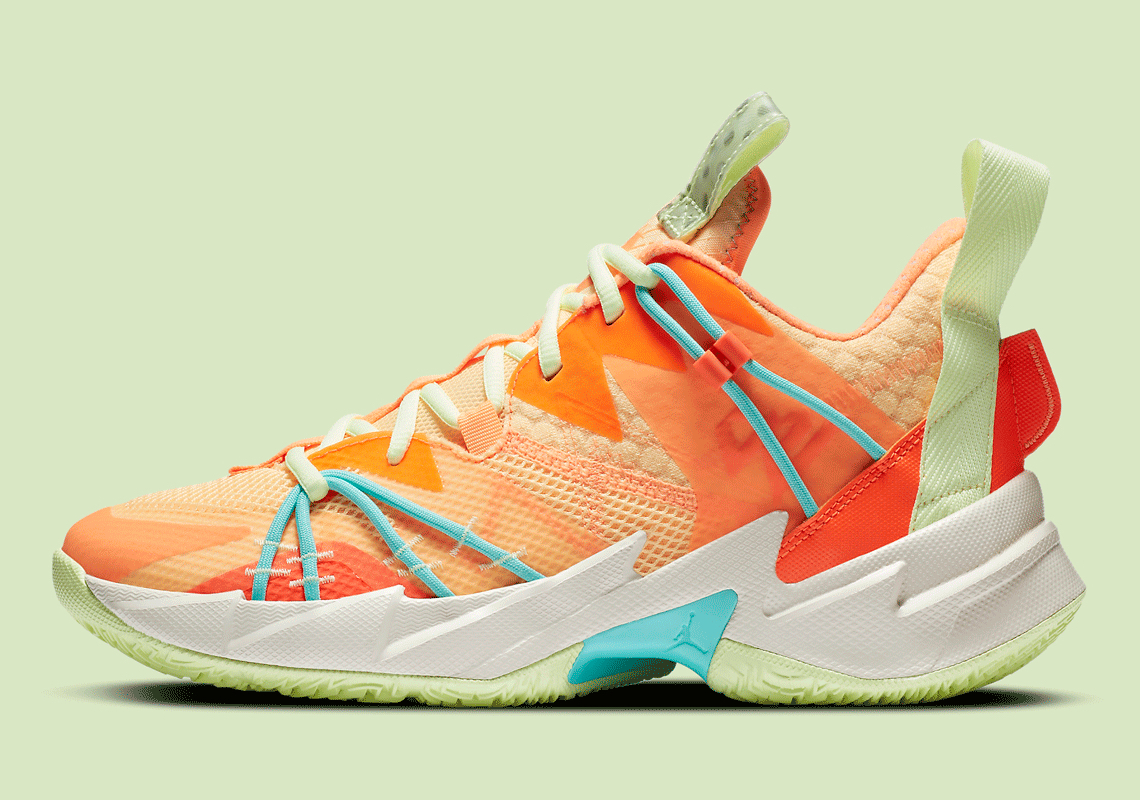 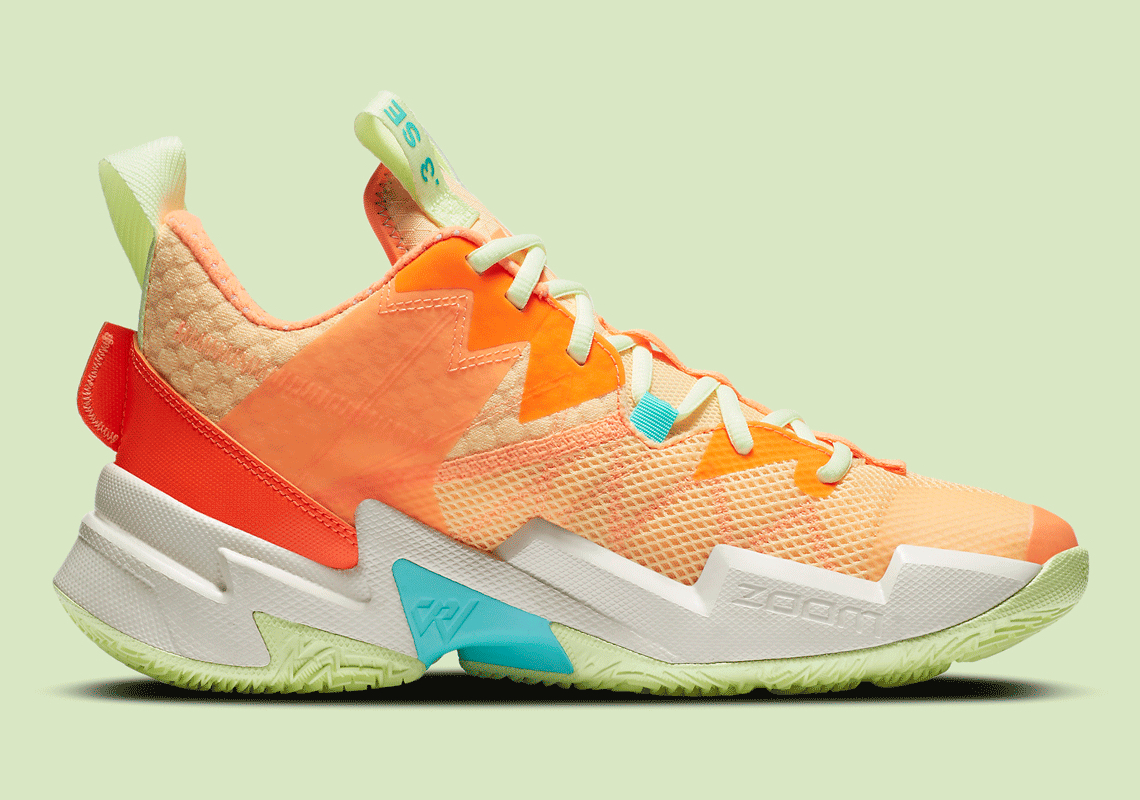 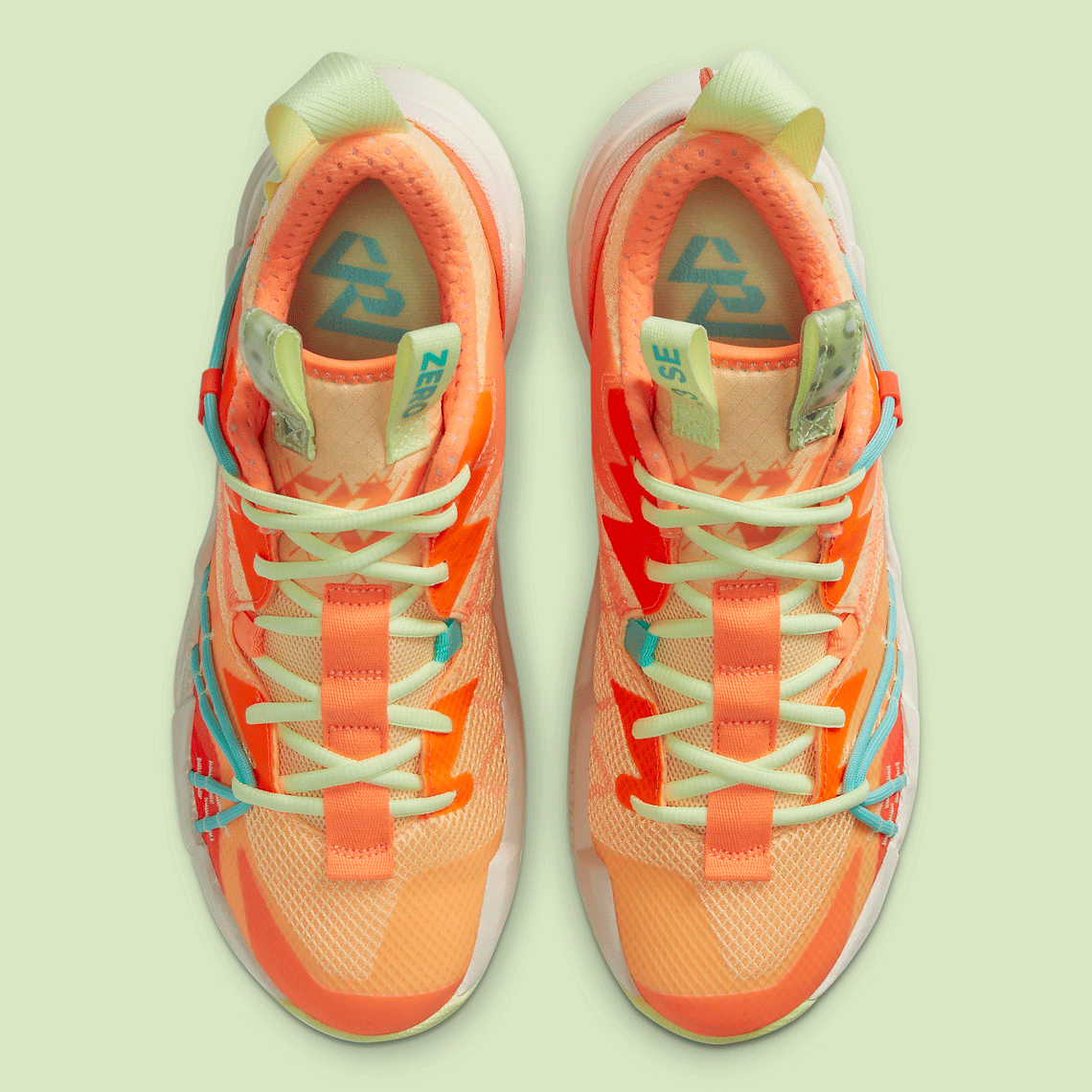 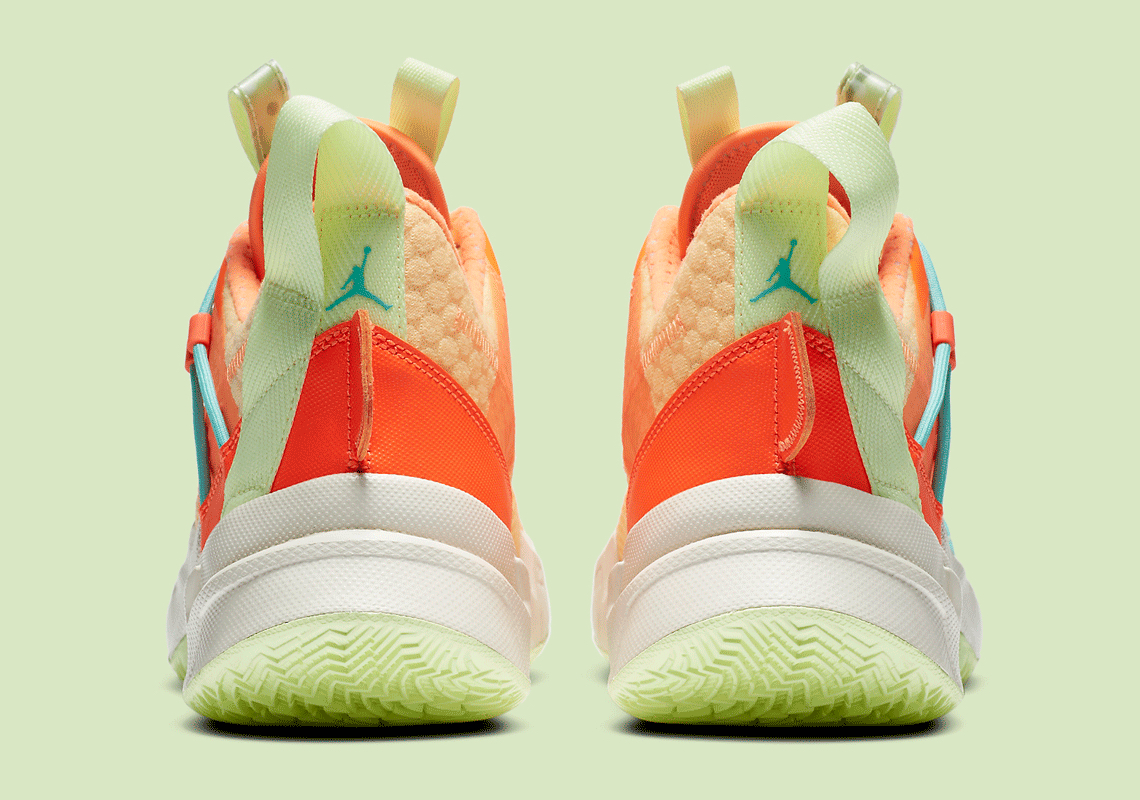 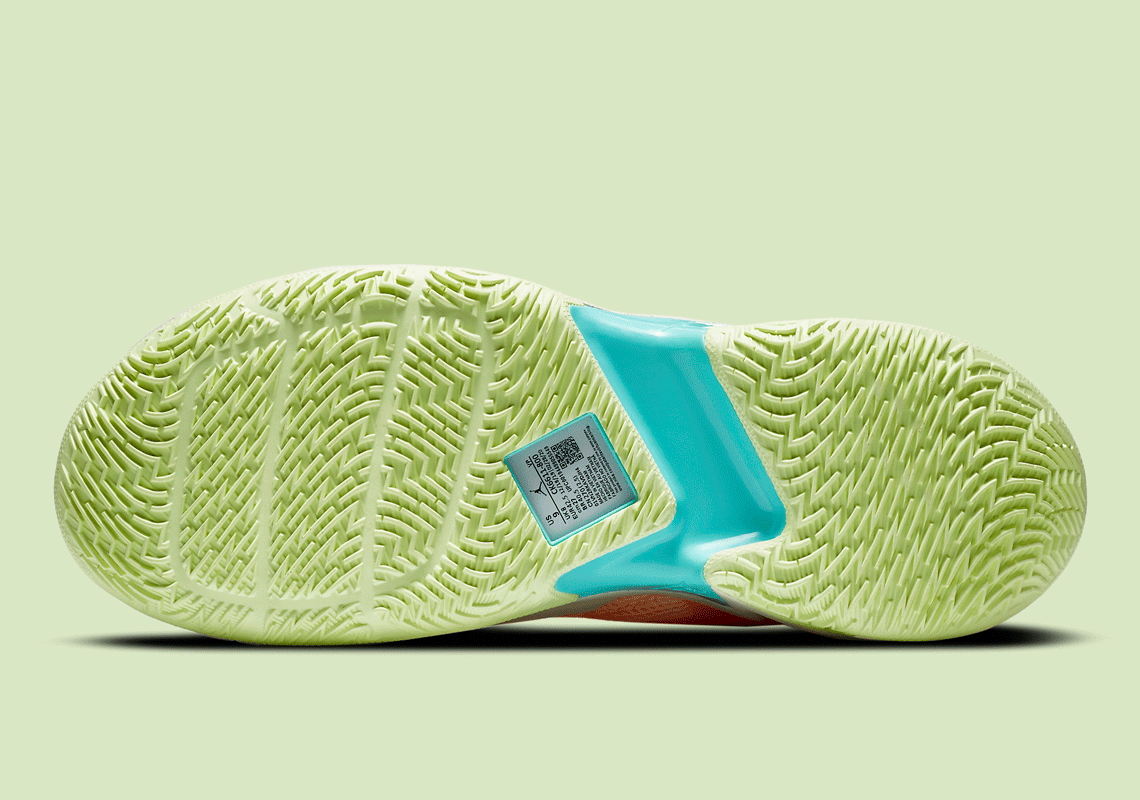